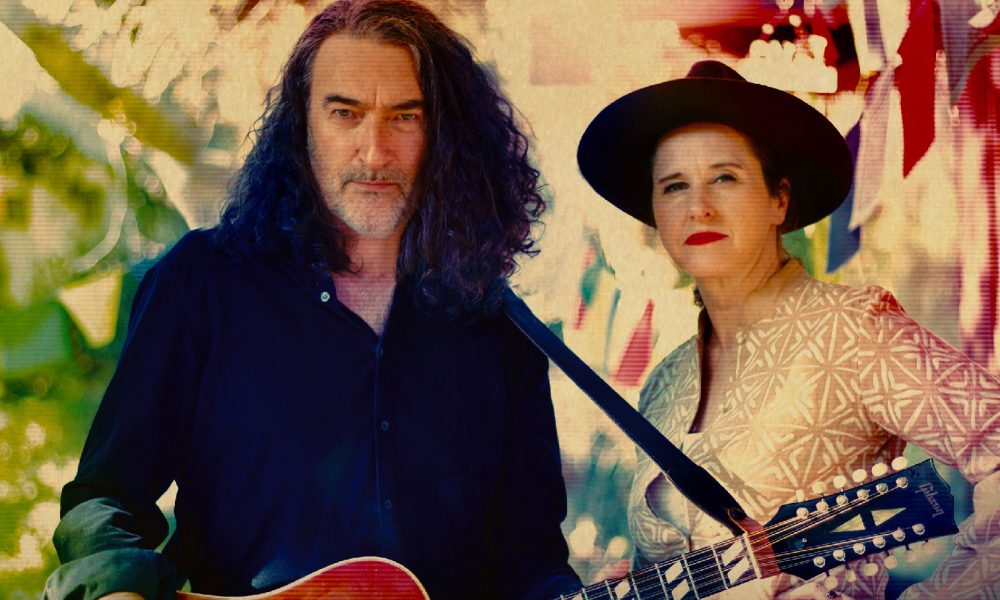 Today we’d like to introduce you to Victoria Scott and Alfonso Rodenas. Them and their team share their story with us below:

The duo writes in a commercial style both natural and unpretentious, attracting a wide range of listeners with its universal themes and laid-back charm. Their music also has a special appeal with modern adult audiences (AAA). The band’s debut acoustic album, My Favorite Word Is Today (2012), was followed by the EP In Between (2013). In May of 2015, they released an EP titled Walking in the Sun and this was an advance of their full-length album Come On! released in September of 2015. The duo has also released a number of eclectic independent singles.

Victoria grew up outside of London, England, fascinated by her father’s collection of Elvis Presley, Fats Domino, Little Richard and Rolling Stones records. After learning to play the recorder, piano and guitar, Scott had also taught herself to sing by the age of 12, emulating the various styles of Carole King, Nina Simone, N’Dea Davenport and Aretha Franklin.

Alfonso Rodenas is a four-time Grammy-award winning sound engineer from Spain. His music career began as a bassist in the indie pop-rock band Vitamin Vil in Valencia, Spain, and has since spanned 26 years, the last 18 of which have seen him work as a freelance producer, recording and mixing engineer in Los Angeles, CA.

Victoria and Alfonso met fatefully at the legendary rock pit “The Cat Club” on the Sunset Strip in Los Angeles and soon started playing and recording together. Their debut album, 2012’s My Favorite Word Is Today, is a soulful blend of Indie, Folk/Rock and Bossa Nova. Simple and unfettered, they kept their focus on acoustic instruments, stripped-down production and emotionally honest vocals. Critics hailed the album. Pamela Des Barres, author of “I’m with the Band”, said the “album’s sentiments touched my heart” and described Victoria’s voice as “just gorgeous”.

2013’s In Between EP grouped songs recorded by the band between its two major works to date. It shows the musical couple departing from its original acoustic sound into an unmapped new music landscape, full of emergent future possibilities.

In 2014 the duo started work on a collection of new songs, 14 of which saw light in their album Come On! The album is a major push forward for the band toward a more complex and fully produced music scenario, where sonic aesthetics and songwriting are richer and more varied, departing from the pared-down premises and acoustic songs that characterized their first work. Come On! embraced Folk, Pop and Rootsy Rock with the duo’s characteristic optimism and charm. The album was released in September 2015.

In 2016, whilst promoting their album Come On! The Blue Dolphins worked on new songs which were released as a succession of singles 2020- 2021, finally culminating in their new album ‘Invincible’ released September, 25th 2021.
The Blue Dolphins play to major fan bases in the US, UK, Spain and Mexico.

I’m sure you wouldn’t say it’s been obstacle free, but so far would you say the journey have been a fairly smooth road?
Oh my! Well we can say we’ve had smooth moments like when a show goes especially well and the whole room bought your CD or when we’re invited to play really great venues in Monterrey, Mexico, Spain or local favorites like Topanga Days here in Los Angeles. However, there are also those rocky moments… Music is a spiritual path so like in life, it’s apt that you are regularly facing the unknown. “Will this song amount to anything? Is my voice going to hold out? Will anyone come to this concert? Does anyone like this song?”.

We build stamina physically, mentally, spiritually and emotionally by hiking the Backbone Trail in the Santa Monica Mountains.

As you know, we’re big fans of you and your work. For our readers who might not be as familiar what can you tell them about what you do?
We are a Roots Pop/Rock band. We specialize in great songs with meaningful lyrics and catchy melodies that are earthy and authentic. Alfonso and I’s skills in songwriting, singing, playing and production really complement each other well so that we can produce a lot of quality songs on our own directly from our home studio.

We are multi-cultured. I, Victoria am from the South Western Suburbs of London and Alfonso is from La Mancha in Spain. This gives us a wonderful palette of music and experience to create from. We are both strong soulful personalities and we like to encourage that kind of expression in our fans – they are a colorful lot too!

We are proud of the fact that we have been producing music together since 2012. We have just released a new album called ‘Invincible’, which we spent many months promoting, beginning during COVID lockdown and which has garnered us an expanded fan base, radio, press and industry attention and respect without a label or investor or anything like that, just our own sweat equity!

Alfonso has won four Grammy’s for his engineering work with Los Tigres del Norte. We are very proud of him for this accomplishment.

How do you define success?
We would define happiness as success. Living lovingly, healthfully and vitally as success. Having serious tastemakers like your work. Making a theater full of people smile, playing a music festival, being on the radio, selling tons of band merchandise, releasing a song that people fall in love with, expressing a true idea or emotion, being able to talk about absolutely anything with each other, falling over and standing up, getting to the top of the mountain. All these moments feel like success. 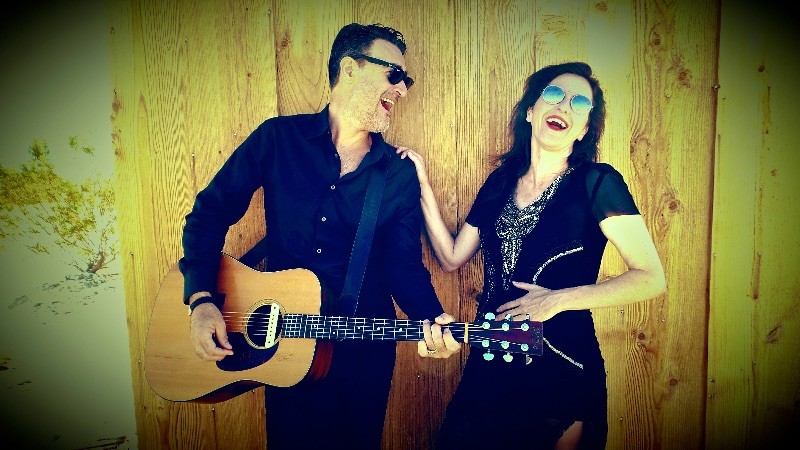 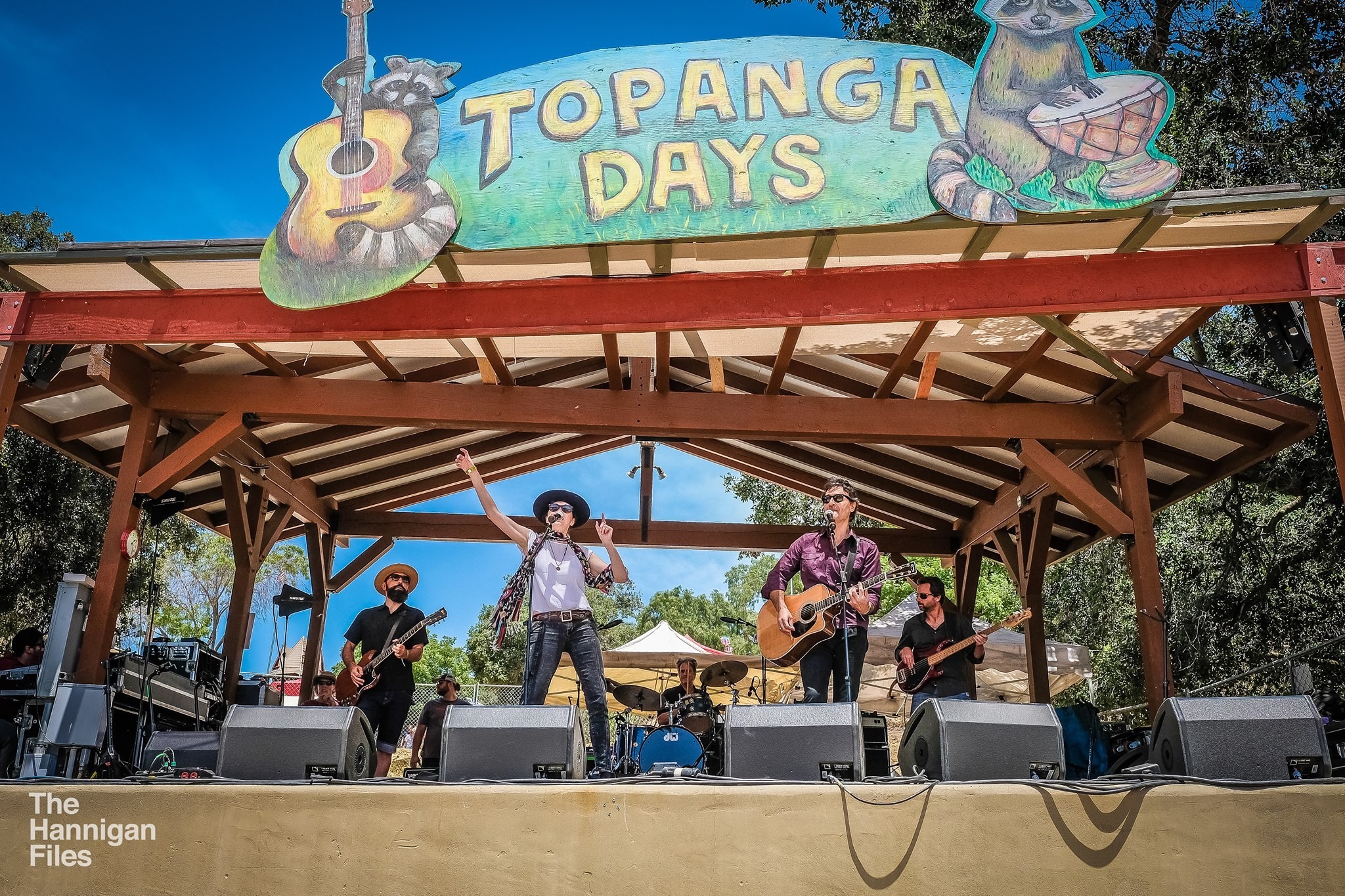 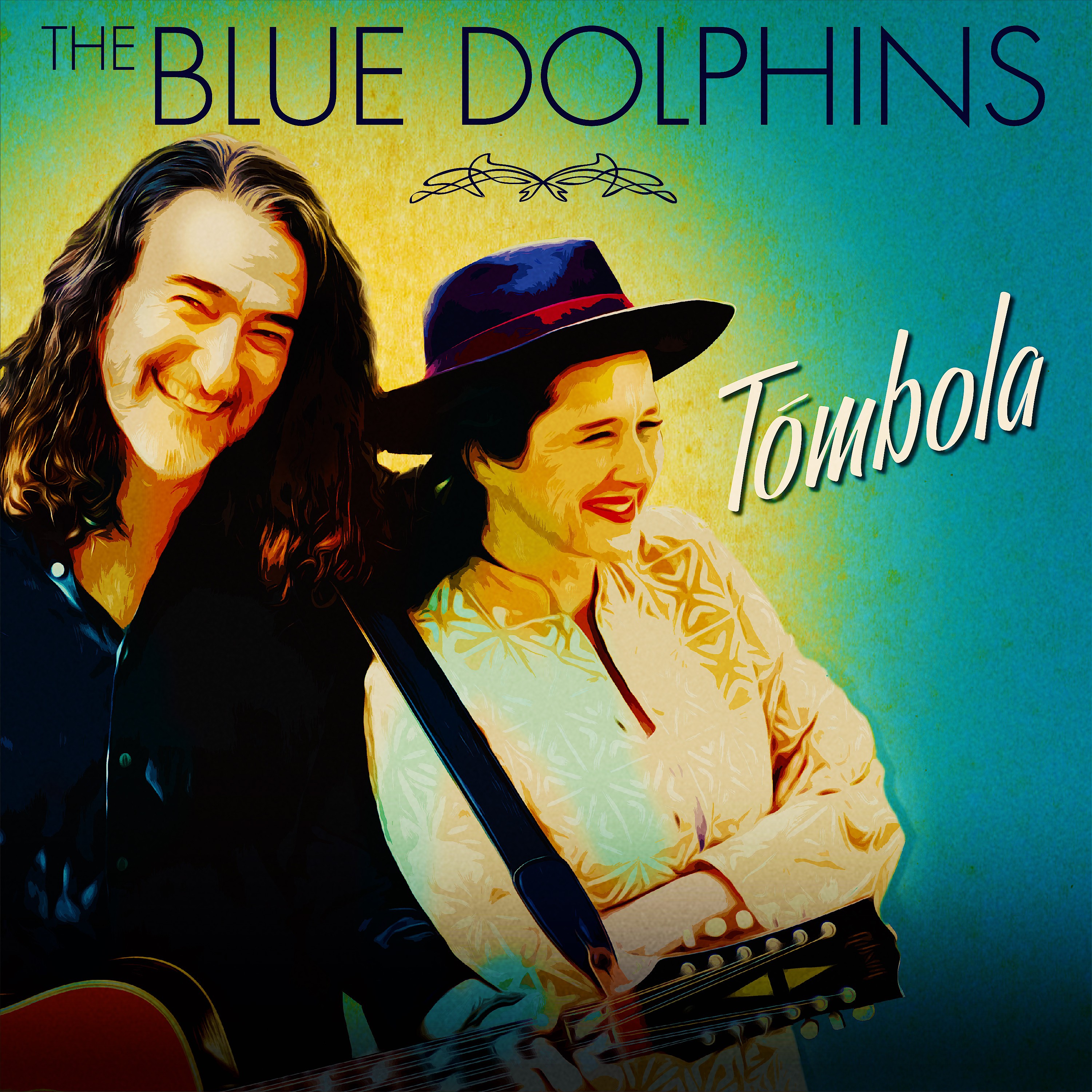 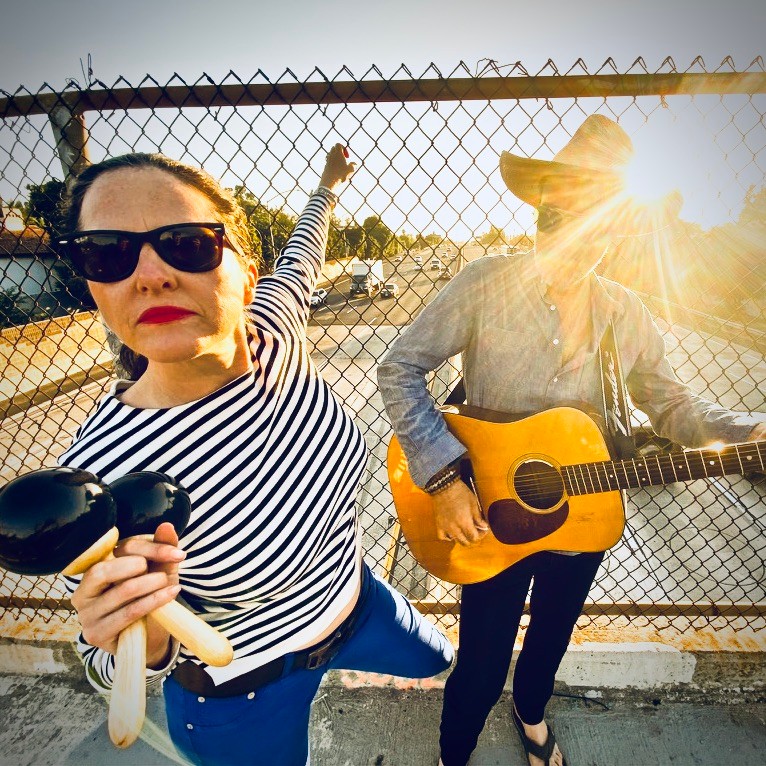