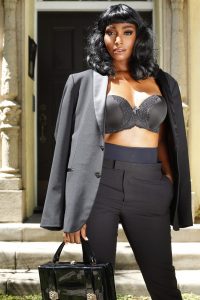 Today we’d like to introduce you to Keturah Hamilton.

Hi Keturah, we’d love for you to start by introducing yourself.
I was born in Jamaica West Indies. As a little girl, I was always fascinated with playing dress up and entertaining my community by entering and conducting beauty pageants. There was something about competition that gave me a boost of confidence and encouragement. My biggest cheerleader was my late stepdad, Clarence Ffrench. I migrated to the United States and settled in Chicago, IL.

Years later, I was discovered by Modeling Association of America International, who flew me to New York to the Waldorf Astoria hotel. It was a dream come true for a small-town girl from Jamaica to be in the city that never sleeps and to stay at such prestigious hotel. My entire world changed when I won third place runner up in the leg competition and then signed to Silk Modeling Agency. I was in countless magazines, such as Sophisticated Black Hair, Source, Vibe, ad campaigns such as Vitamin Water and Outre. I appeared on billboards across New York City, the morning news fashion segment with Jamie Lee Curtis, and the list goes on. Years later, another door opened for me and it was in the world of acting. Wow, what I didn’t know it’s more than just standing in front of a camera and posing. I immediately enrolled into an acting class because all great actors are trained. I started doing lots of theater and found that stage is not like film. If you screw up, you have to keep going. Every time, right before I hit that stage, my entire body would tremble. I was nominated by Broadway World for best feature actress in a play ”The Mother F**ker With The Hat.” written by Stephen Adly Guirgis. I cried tears of joy so hard, you would think I was the Niagara Falls. Through hard work, I have been blessed to be working even during these challenging times. I just shot an episode of ”Gaslit, which is coming out in 2022, starring Julia Roberts and Sean Penn. I also went back to where it all started in New York City to shoot “Nanny” starring legends like Phylicia Rashad and Leslie Uggams. It is such an exciting career path to do what I truly love while making a difference.

Alright, so let’s dig a little deeper into the story – has it been an easy path overall and if not, what were the challenges you’ve had to overcome?
Define smooth? Success is never smooth. Show me that person who has gone through their life or their career without obstacles. I was raised to believe that you will always be faced with trials and tribulations, so you have to brush yourself off and keep it moving. There have been times when I asked myself if it’s worth being an actor and I always come up with the same answer of yes! Another struggle sometimes is self-doubt and deciding what my purpose is on earth. Acting is like a rollercoaster. Buckle up because even though the ride can be fun, it can be very bumpy at times. One minute you are booked and busy and the next minute you’re unemployed. The most fulfilling part is knowing who I am, being an artist, honing my craft, and making a difference in the world. I believe with hard work, consistency, determination, passion, and faith, I will overcome all obstacles. I have a wonderful and loving team who believe in me. My agent, Carrie Park at Park Artists Group, who is responsible for getting me this interview and my manager, Anthony Leones, at Shushu Entertainment.

Thanks for sharing that. So, maybe next you can tell us a bit more about your work?
I am the founder of a 501 (c) (3) non-profit organization, “The Keturah Hamilton Foundation.” I started the foundation when my brothers passed away. It was my way of trying to pay my rent on earth because I realized tomorrow isn’t guaranteed to any of us. The KHF is primarily focused on providing education and feeding of the less fortunate. We grant an annual scholarship to children and single mothers who are pursuing an education but can’t afford to complete their educational goals. We also provide school supplies to children. Our annual Thanksgiving feeding of the less fortunate has grown significantly throughout the years. We have gained devoted loving volunteers and sponsors such as Ralph’s Supermarket and DMP Energy. Our loyal, private donors see our vision and believe in our work. It does take a village and yes, we are our brother’s keepers.

What was your favorite childhood memory?
I have so many wonderful childhood memories, growing up with three brothers and being a tattletale. It was an adventure full of all sorts of remarkable memories. One of the memories I’m mostly fond of is hearing the milk man’s bell ringing. Milky, Milky, the sound was like music to my ears. Milk man would deliver it right to our door and then we would have a slice of hot baked Coconut Toto cake. That would be our treat every Friday. Toto and fresh milk was everything! 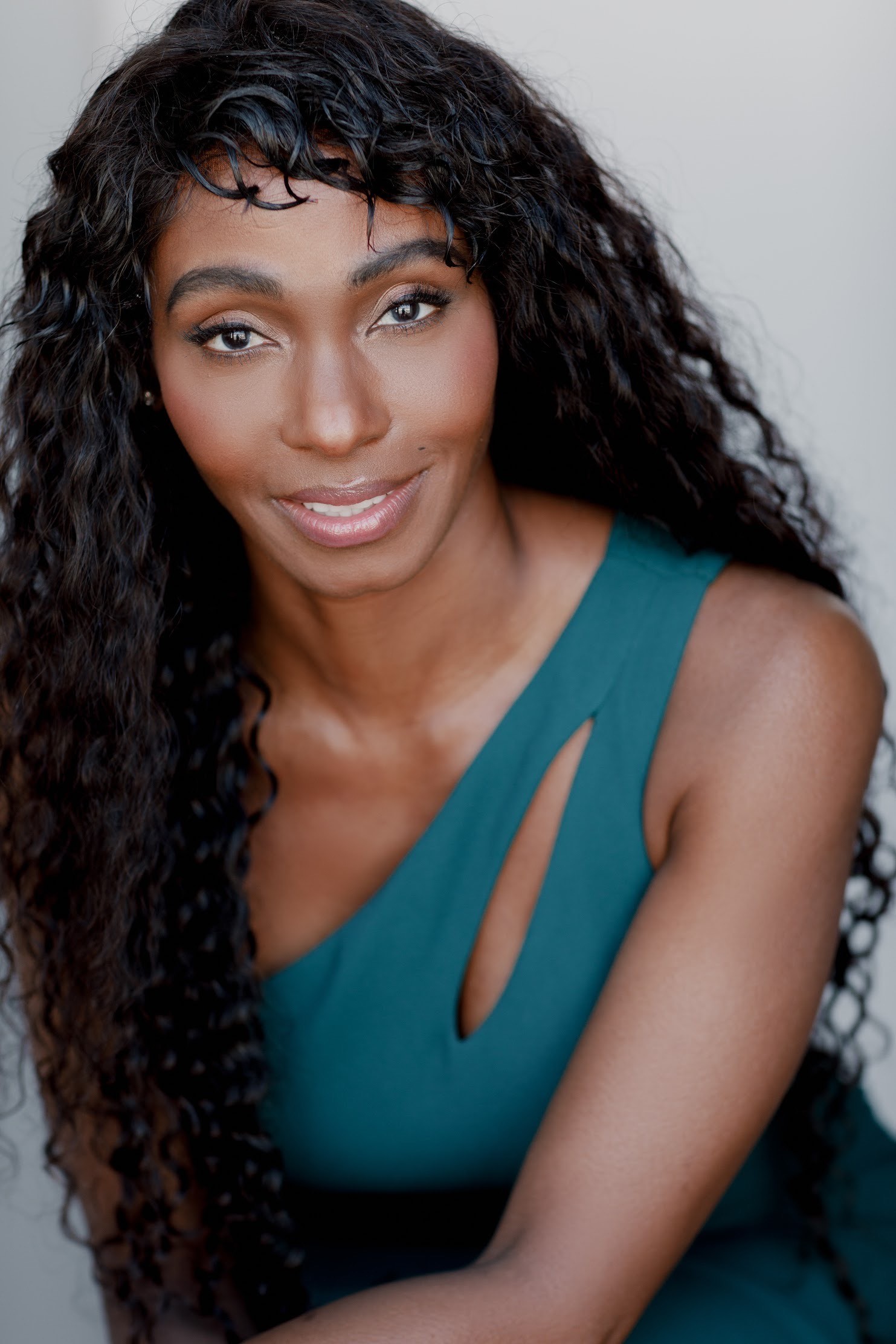 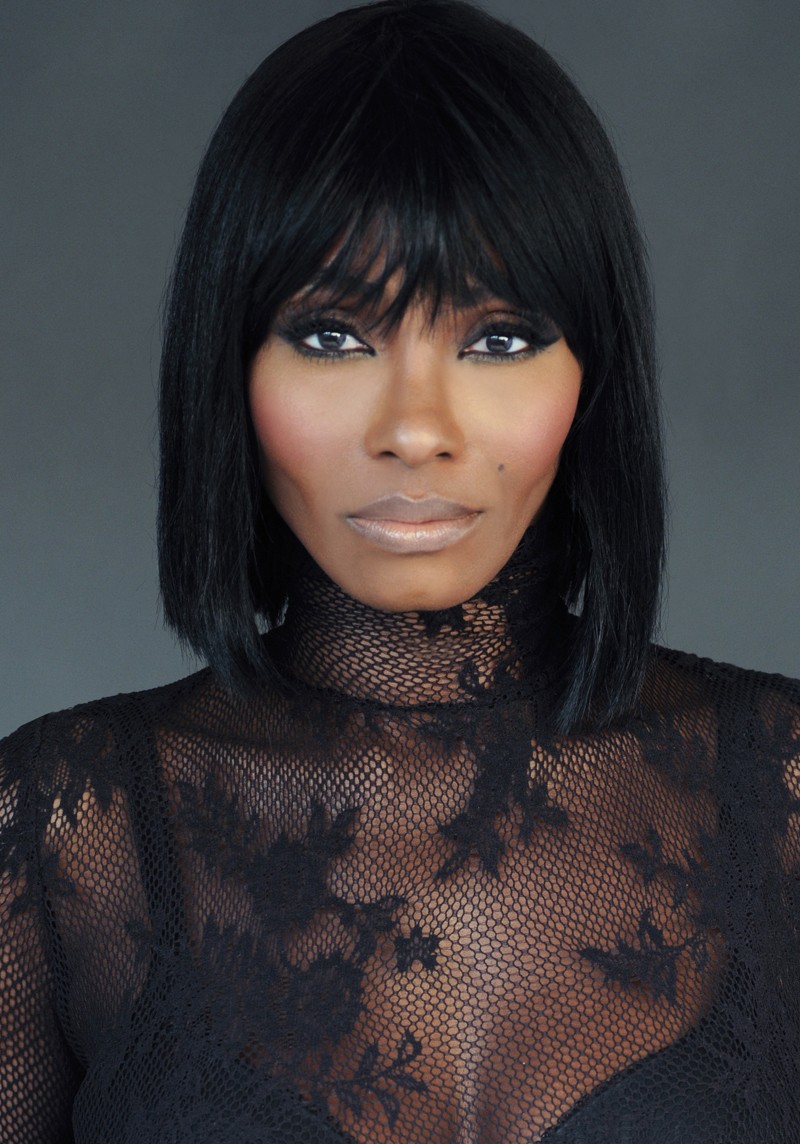 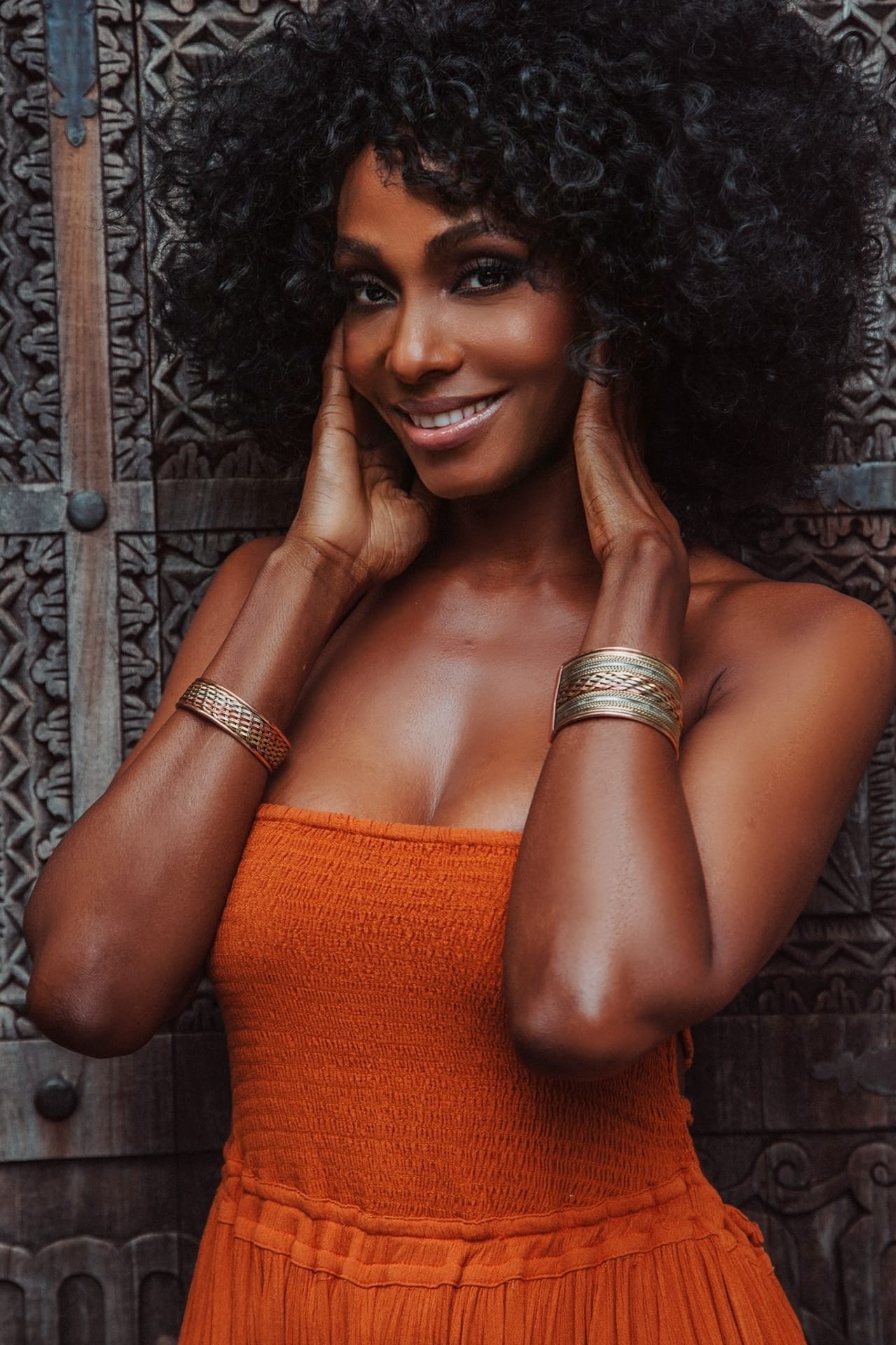 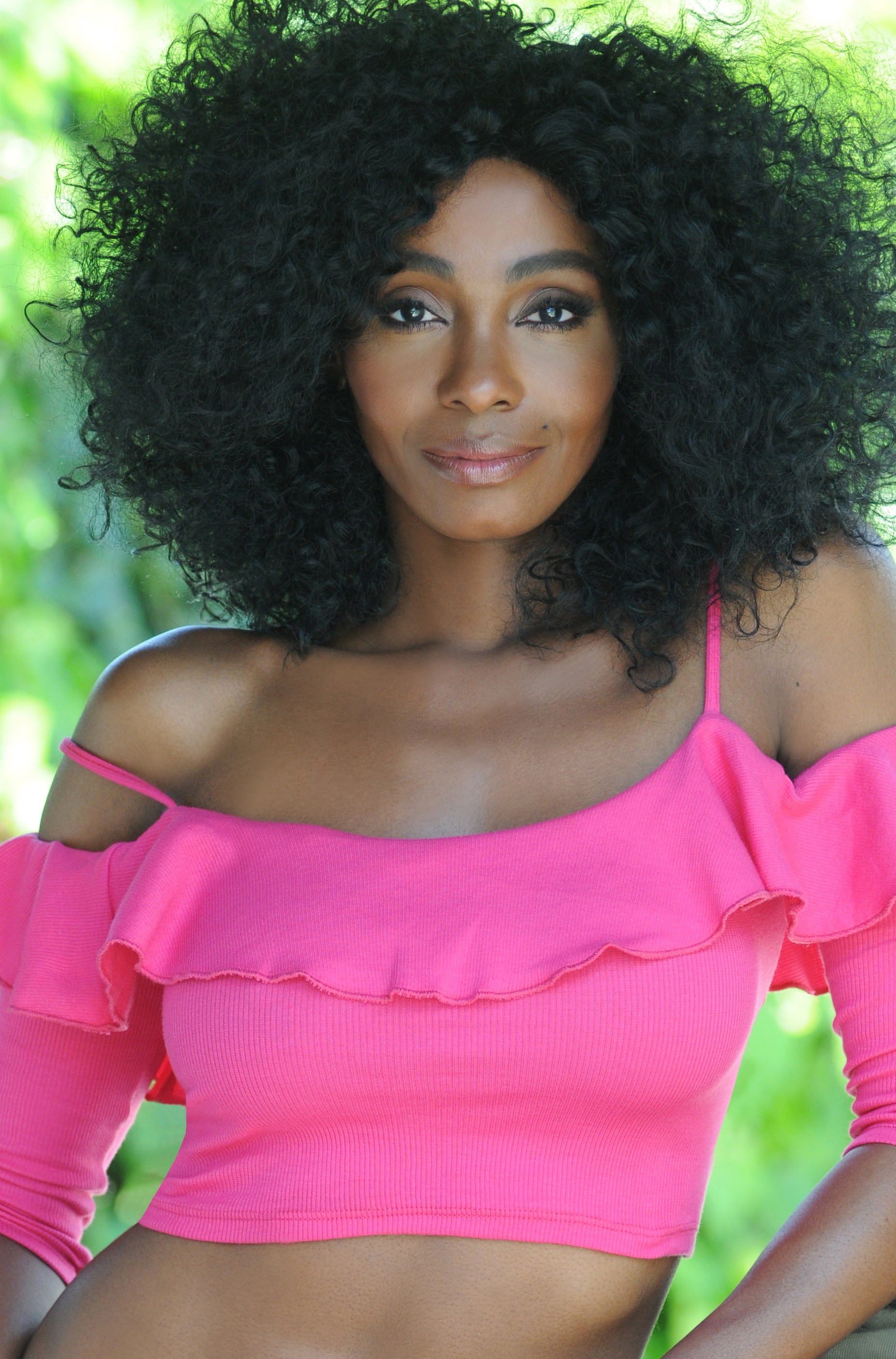