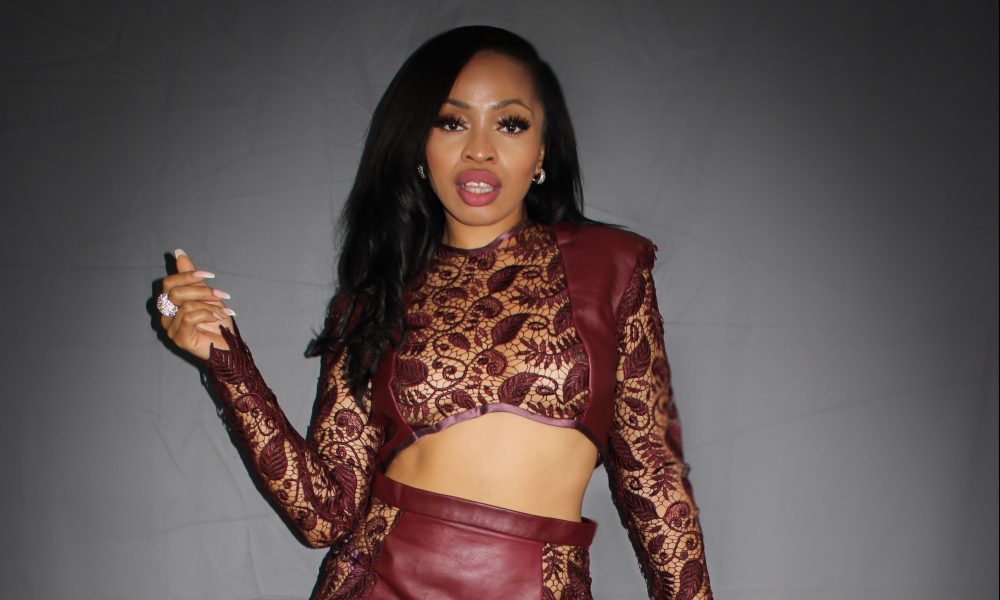 Today we’d like to introduce you to Justina Biosah.

Hi Justina, we’d love for you to start by introducing yourself.
I was born in London and moved to LA to pursue a career in the entertainment industry. I had come from a theatrical background of plays and musicals, but I wanted to move into the movie and TV world and Hollywood seemed like the best place to be. Acting and music has always been a passion of mine. I started writing songs when I was 15 and then slowly moved on to writing scripts. Moving to LA really opened doors for me. I landed my first movie role in the film ‘Pride and prejudice cut’ which also got me a supporting actress nomination at the 2019 ‘Lady Filmmakers festival’. On September 3rd, 2021 I released my debut single, ‘ROAR’ which is available on all major platforms. I am currently working on my debut album. I started my production company, ‘Justina Productions’, where I directed and starred in our first short film, ‘Living With Sickle Cell’. The short film debuted at the Gideon’s Treasure’ gala at London Fashion Week on Friday 17th, 2021. We are currently working on our first feature film.

Can you talk to us a bit about the challenges and lessons you’ve learned along the way. Looking back would you say it’s been easy or smooth in retrospect?
It’s definitely not been a smooth road but it’s been a fun one. I tend not to let struggles get me down, I feel like struggles produce fruit and build determination. There was a lot of hard times in LA. I feel like the words ‘struggling artist’ is a way of life when you’re first starting out. The gigs are few and you never know when your next paycheque is coming. I think for me personally, the struggle was the inconsistent work. You could have a good week of work and then not work again for a whole month. I had to adapt to not working frequently. But like I said, I really do believe that struggles get you to your best self. A hard road really does determine who has been working hard and who has been putting in the bare minimum. You can tell who was really working by the outcome they have after the struggle.

Thanks for sharing that. Tell us more about you. What are you known for? What sets you apart from others and what are you most proud of?
I am definitely known more for acting and music, thats what I specialize in. I’m currently working on music and dropped my single ‘ROAR’ on all major platforms. I am currently working on the music video release. I would say I’m most proud of my determination to work hard and make things happen in my career. I worked hard to make sure that when I moved to LA to work in the entertainment industry, that’s exactly what I did. It was scary, it was tough but I didn’t give up. I think what sets me apart from others is I am fully aware that there is no other me. I am not in competition with anyone. I think that mindset has fully created the confident person I am today.

Let’s talk about our city – what do you love? What do you not love?
What I love about LA is the drive. You’re there for a reason, you want to achieve ‘the dream’ of working in Hollywood. It’s a city of creatives and dreamers. These are my people. I love creative people, I love being around them and LA is full of creatives. It’s also a very beautiful place with great weather. What I like least about LA is the fact that you need a car to get around and once you have a car, you’re stuck in traffic all day trying to get to places. 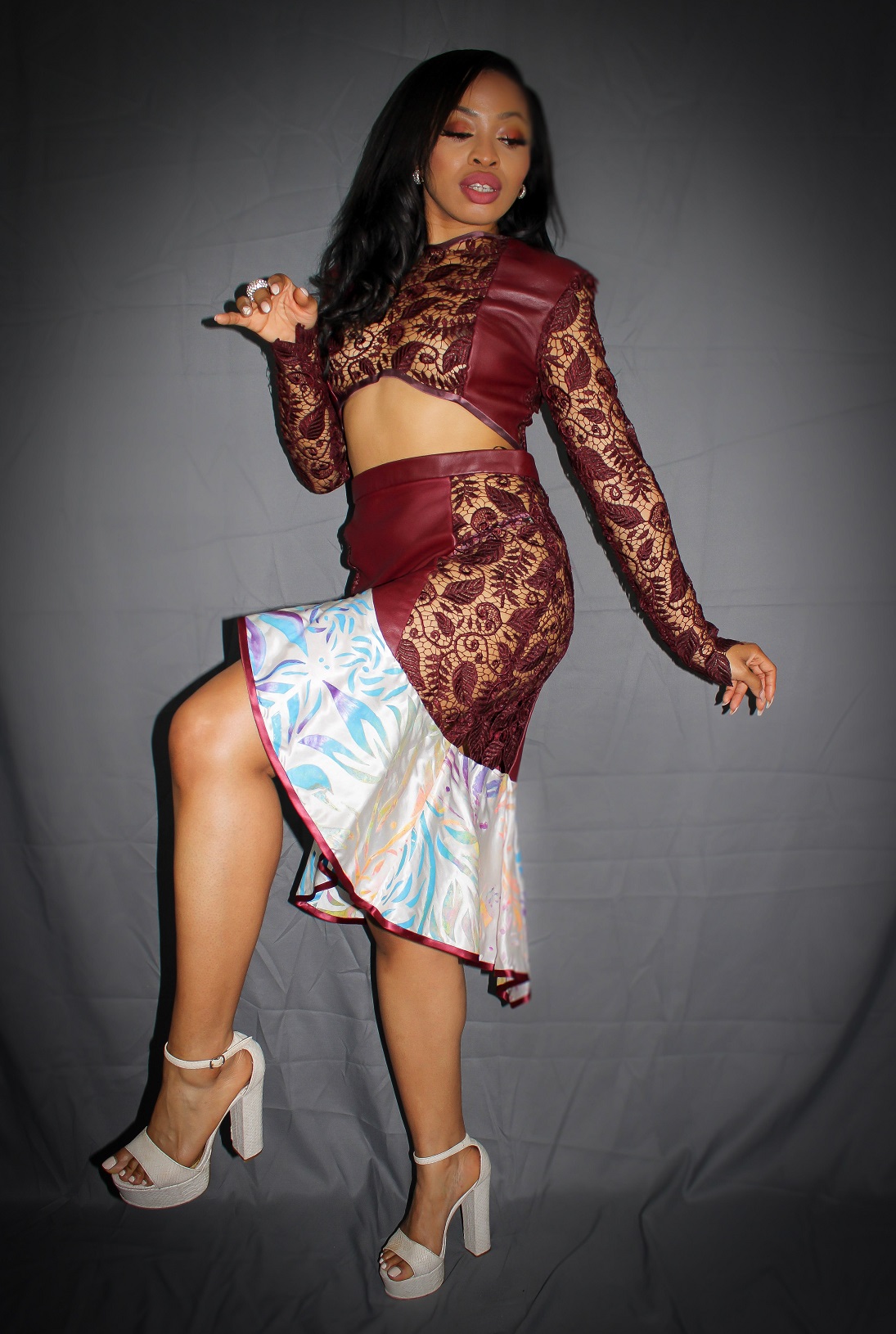 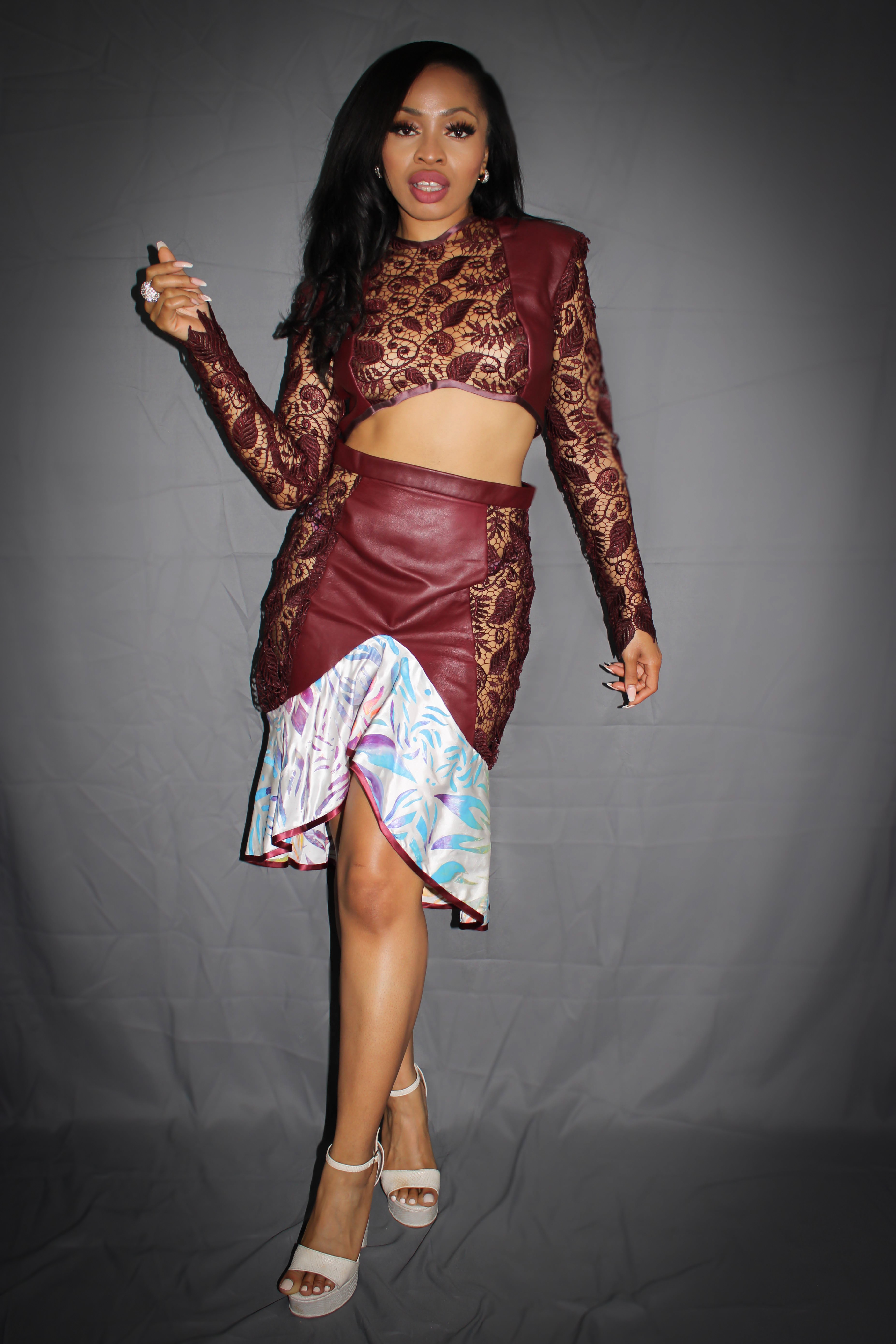