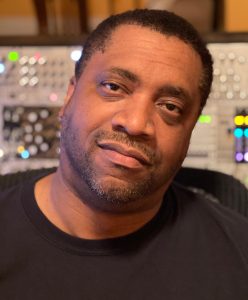 Today we’d like to introduce you to Julian Montgomery.

Hi Julian, it’s an honor to have you on the platform. Thanks for taking the time to share your story with us – to start maybe you can share some of your backstory with our readers?
I moved to LA a little over seven years ago. Prior to moving to LA, I produced music for artists in my local community. After moving to LA, I wasn’t sure exactly what I wanted to do from a music standpoint. I had an interest in film music but had never really made an effort to take a look at that industry. After being here for a couple of years and helping my wife start her journey of going to school to become an Architect, I decided it was time to get serious about music for visual media. I started doing some online research and attending local events. I also decided to start attending school at Berklee College of Music Online. After a couple of years of school and spending an enormous amount of time scoring music to random clips, I decided to start reaching out to independent filmmakers. Over the years, that has led to scoring several independent short and feature films. Along the way, I decided I wanted synthesized and processed sound to be part of who I am as a composer so several years ago, I started diving deep into synthesis. This combination of composer and synthesist is where I am today, designing sounds for other composers, writing additional music for other composers, and scoring films and other types of visual media.

I’m sure you wouldn’t say it’s been obstacle free, but so far would you say the journey have been a fairly smooth road?
It has not been a smooth road at all. I started this composer/synthesist journey later in life. Transitioning from one industry where I am a leader and gainfully compensated to starting over has been challenging. This is an industry where being a new composer is typically synonymous with being a young person. The demands of the industry pretty much require you to be wholly full-time committed and I am still transitioning. So, it’s difficult to put in the time necessary to be successful and still lead a healthy lifestyle. I have also found it challenging to find scoring opportunities with caucasian filmmakers. For the first few years, every single opportunity came from African-American and Latino directors. I will say though that my last film was a white director. My hope is that I can score films made by people from all kinds of cultural backgrounds but it has been difficult to get people to get past their initial thought that I probably only make hip-hop and R&B music. There are so many composers all trying for the same few opportunities. It’s easy to just listen to the few big name composers and start sounding like them but the key is what makes you unique? It took me multiple years to start to understand who I am as a composer and what makes me unique so that I stand out among the sea full of composers. I am also a very introverted person. I’m the guy who can be at a party and be very comfortable in the corner all by myself. That becomes a challenge in an industry predicated on building relationships. It has been very difficult to figure out how to be more outgoing when I need to be. That is still an ongoing challenge and will probably be so the rest of my life.

Appreciate you sharing that. What else should we know about what you do?
I would classify myself as a composer and synthesist. As a composer, I write music specifically for visual media which for me is primarily film and TV. This means I work intimately with directors to understand the film they are making and the emotions they want the audience to feel. I craft a unique sound that incorporates sonic elements created solely for a given project. The music I create attempts to take the audience on an emotional journey through the film. I view film music as really another character in the film that the director and composer create together to help convey emotion and feelings. One of the areas in which I specialize is synthesis. As a synthesist, I design sounds using various kinds of synthesis techniques. This started as me wanting to add a unique element to what I do as a composer. It has evolved into creating unique sounds not only for me but for other composers as well. While I make many different kinds of music, I would say combining orchestral, electronic, and urban musical elements is where I am the strongest and what I’m probably best known for. Being a synthesist makes me part of a small boutique community of people. There are not many people who can really design sounds. It takes a lot of time to understand synthesis and know how to craft a sound from oscillators and other sound sources. I think that is the biggest thing that sets me apart from others. I like to say I don’t make electronic music, I make music that heavily incorporates electronic sounds.

Do you have recommendations for books, apps, blogs, etc?
My biggest resources are other people. There are just a handful of people who are my trusted resources as I work hard at getting better and understanding more about composing music and synthesizing sound. YouTube is also one of my best resources. There are a few YouTube channels that I rely on heavily such as DivKidVideo, mylarmelodies, and Learning Modular. There is also a great podcast that I listen to called Composer Talk from Matthew Wang who is a colleague of mine. Matt conducts very engaging interviews of other composers. There is always something interesting to take away from those conversations. One of my most valuable resources has been the Composers Diversity Collective. This is an organization based here in LA that has allowed me to build community with other culturally diverse composers who are at various stages of their career. Being part of this group has been invaluable to me. 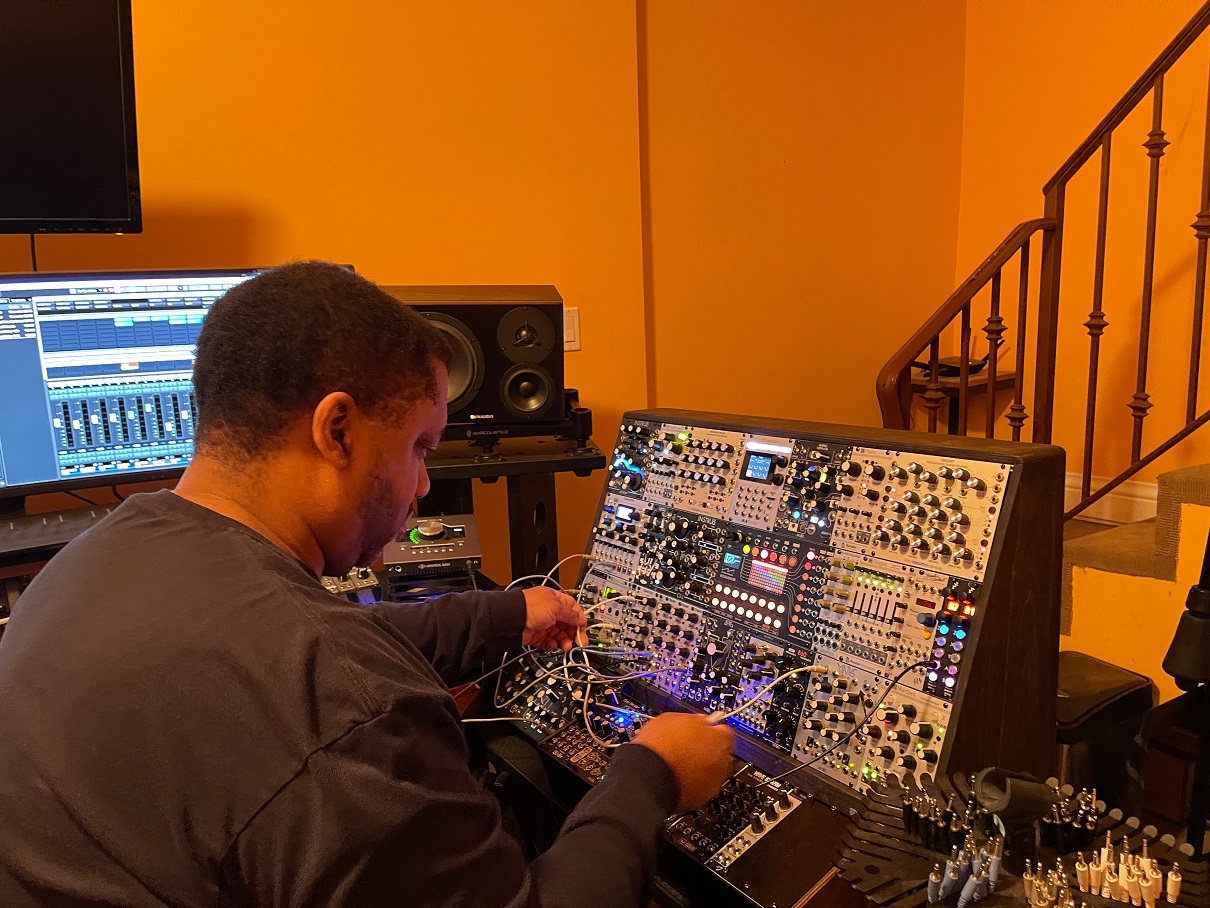 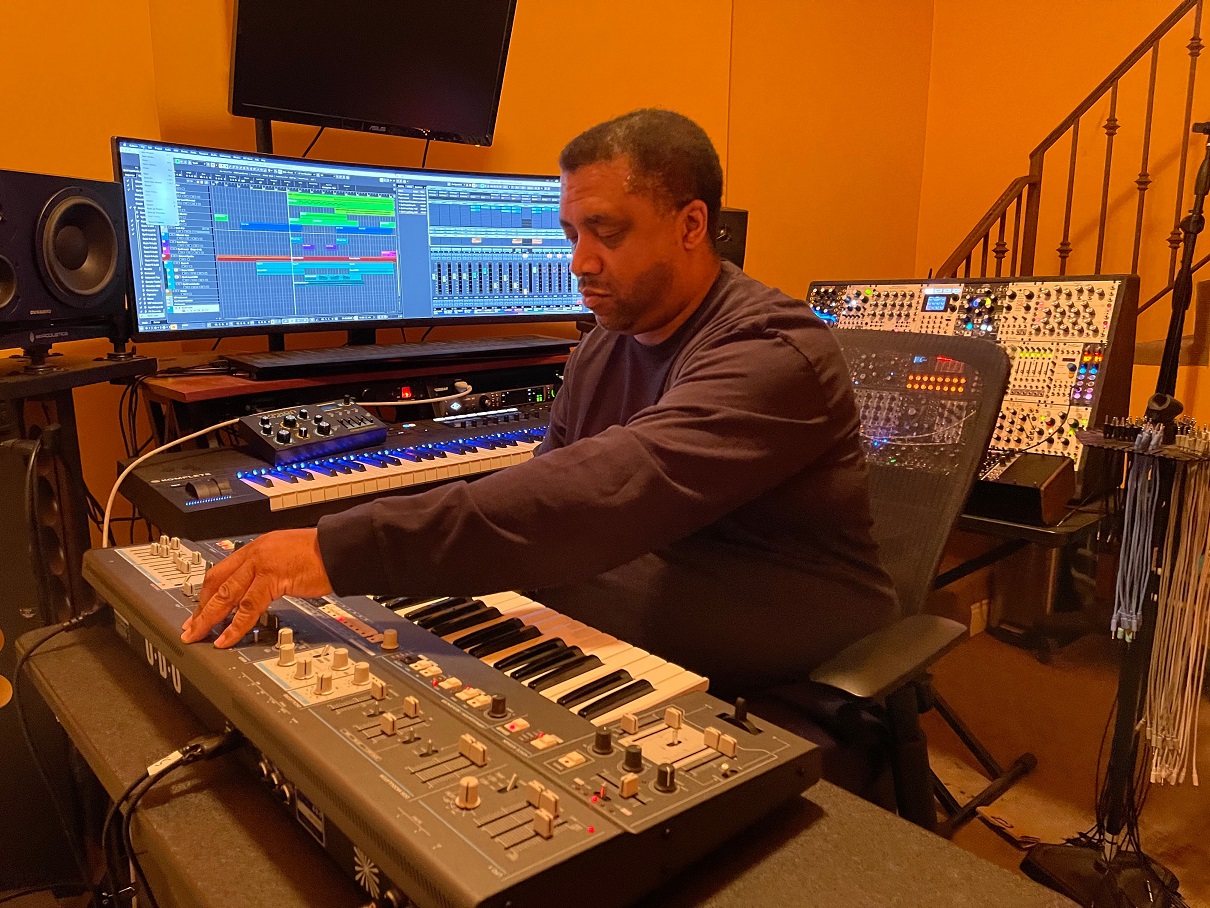 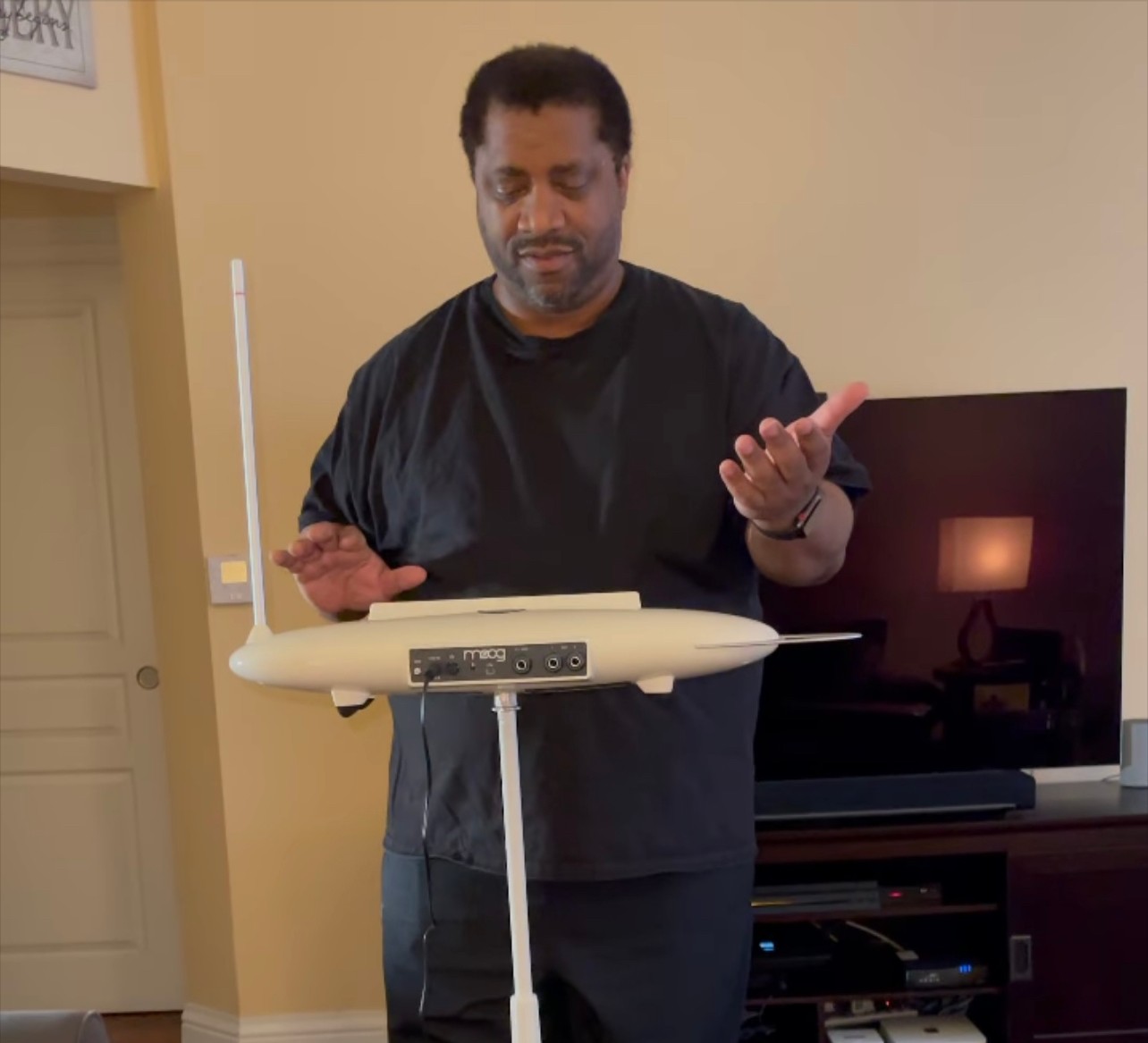 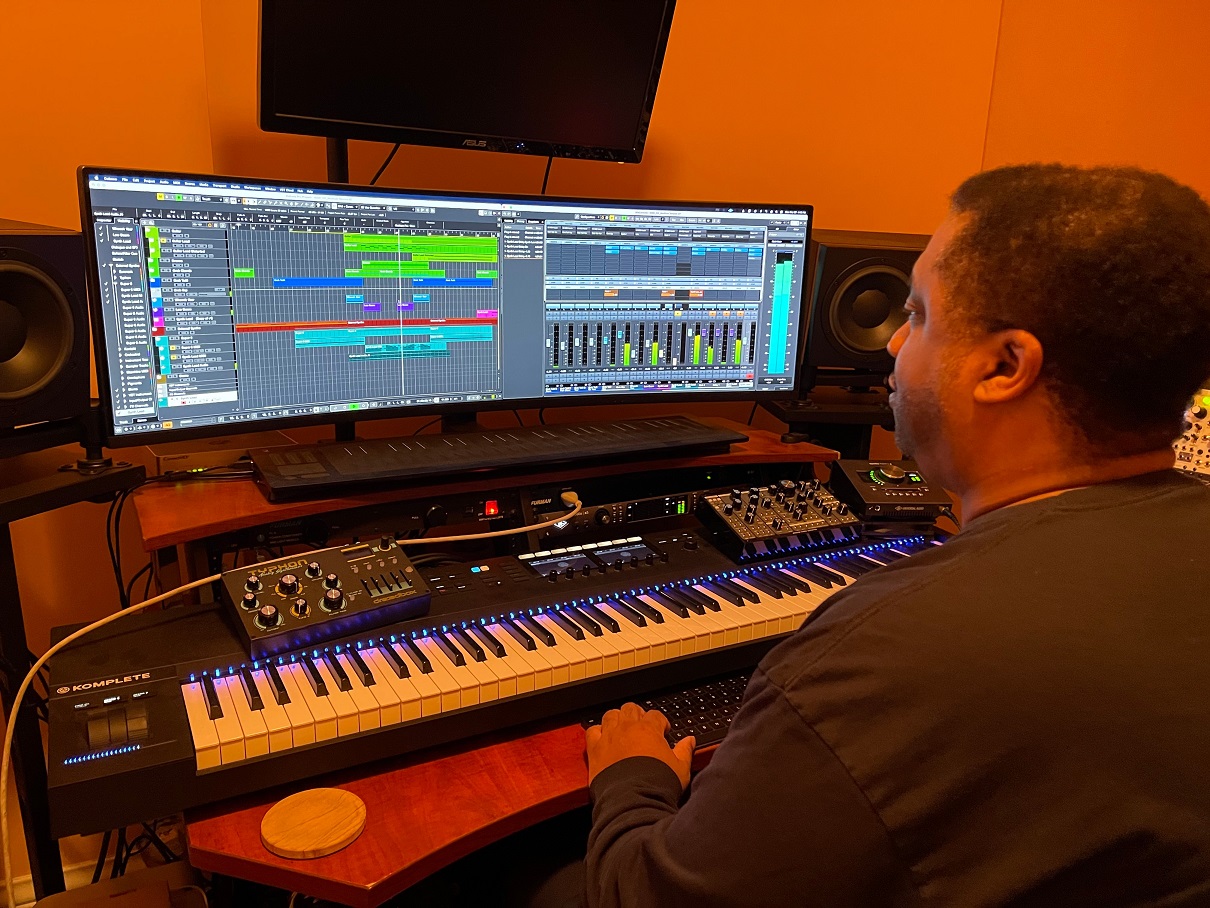