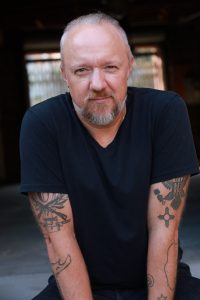 Today we’d like to introduce you to Darius Holbert.

Hi Darius, so excited to have you on the platform. So before we get into questions about your work-life, maybe you can bring our readers up to speed on your story and how you got to where you are today?
I’m a film/tv composer based in Los Angeles. I’ve been fortunate enough to have a long-lasting, wildly varied music career, but the way I got my start was through a ton of seemingly unrelated twists and turns. I mentor a number of young musicians, and when they ask me how to break into the industry, I tell them I don’t think even I could recreate how I got started – I was just lucky to be at the right place at the right time and was ready to capitalize when that luck came calling.

I grew up in Texas in a musical family and started piano performance and composition when I was really young. I won a composition competition that turned into a spot on the Texas Boy Choir tour of Australia where I was a featured soloist and conductor. I went to a performing arts high school in Dallas and started branching out into synth and jazz. I joined a few different rock and country bands before I could drive (my mom would drop me off at the clubs at night with all these grown folks). I played and wrote a ton, sang on local tv, traveled nationally with another choir, performed with Dave Brubeck, won a number of regional piano contests and finally got kind of burned out on music, so I decided I’d become the world’s greatest anthropologist.

I enrolled at the University of New Mexico, sat through one (1) interminable anthropology survey course and immediately ran across the campus to talk to the dean of music. He put me in a couple of graduate-level courses for a semester. Even though I was also playing drums in a really fun punk band, I realized it wasn’t the right school for me to get back into studying music, so I moved to London to attend University College of London. I studied history and philosophy and took music classes at the Royal Academy. I missed decent Mexican food so I came back to finish my degree at the preeminent music program at University of North Texas, studying piano performance and composition with Martin Mailman

While in Denton, Texas I fronted an experimental party rock band that played honkytonks all over the south, did a lot of session work, wrote, toured, played with a ton of folks and soon realized I had hit the local ceiling – that is, I needed to go to NYC or LA to keep progressing. My sister was in LA, and I had just been commissioned to write an opera, so with that money, I packed up my truck, went to a cabin in the mountains to write the opera, went slightly crazy fighting bats at night, and eventually wound my way into SoCal.

Within weeks of moving to LA, I was playing with a number of bands, doing session work in numerous studios, working in artist development, record production, you name it. I was really fortunate to get to write and produce for a wide variety of artists like Wu-Tang Clan, Bobby Brown, Britney Spears, and Diane Warren. Eventually, I started touring the world with artists like Sophie B Hawkins, Everlast and House of Pain. I got married and had a couple of kids and realized 18 months straight on the road was fun for young folk, but it was time to stay closer to LA. I decided to have a homecoming in many ways and get back into one of my first loves: composition, specifically scoring to picture.

The switch from session/performance to scoring wasn’t as seamless as I had expected. It was a whole new mountain to climb since most of my music contacts didn’t really cross over, so I did a ton of student and low/no budget films. I bulked up my reel enough to get bigger projects, but after working on a terrible nameless network show and some studio pictures, I realized independent film was where I should live – the smaller production teams and much broader creative latitude were a perfect fit. Eventually, I got to score really cool indies that premiered at big festivals like Sundance with luminaries like Robin Williams, Ed Helms, James Franco, Rutger Hauer, Bobcat Goldthwait.

And that’s pretty much where you’ll find me today: in Los Angeles (and NYC for a bit) scoring films, tv and working with a number of music libraries. I still produce albums periodically, I still get commissioned to write concert pieces (I just finished a lifelong dream of mine to write a full-scale orchestral Requiem), but I’ve managed to make a great music career out of a wildly disparate skillset and being ready to be lucky.

We all face challenges, but looking back would you describe it as a relatively smooth road?
Being a creative professional always has its ups and downs. My dad used to tell me that life is a matter of sacrifice: what are you willing to give up in order to get what you want? It’s always tricky to not have that steady paycheck, benefits, knowing where your next job is coming from, but I love music and I’m pretty good at it, so after a while you just start to trust your ability to land feet-ward whenever any new challenges come up. I’ve managed to carve out a nice career for myself and haven’t really had to worry about getting work in a long time, but there were some lean times while I was coming up that were frankly pretty nervous-making. When I first moved to LA an old grizzled guitarist on one of my first gigs told me, ‘Welcome to LA, the music industry is a game of attrition: who can last the longest wins.” I’ve lasted a good long while, and every day I get to do what I love in my studio is a win. Not sure where that old guitar player is now, but I’m hoping he outlasted too.

Thanks – so what else should our readers know about your work and what you’re currently focused on?
Like I said, I have a unique skillset in that I do a ton of different kinds of music. During a typical day in my studio I’ll jump back and forth between multiple projects in wildly different genres. I’ve always felt like working on only one kind of music is a life barely lived. So you’ll find me scoring an indie horror film, working on an album of West African Highlife for a library, writing commissioned contemporary classical concert music, Americana/country for my solo project DARIUSTX, and quirky hiphop for a commercial. I love writing all kinds of music and I work pretty quickly. Because of this, I get a bunch of calls to fix scores that production teams decide they aren’t 100% happy with right before release – those jobs are frantic and fun as all get out.

As far as what I’m most proud of, right now it’s definitely the Requiem I mentioned before. It’s called “An American Requiem: Elegy for the West.” I wrote it over the past five years in-between my scoring work and it’s finally done. Three movements (of 15 total) were distance-recorded over the last year. Three films from six filmmakers around the globe were produced in tandem, which was a really cool part of this creative process – typically the music I write is driving a narrative and informing the story. In a paradigm flip, these films are informed by the themes of the music instead. The need to write this music was borne out of feeling helpless and hopeless about the state of the world: climate catastrophe, leadership failures, social justice collapse. Toni Morrison said, “This is precisely the time when artists go to work. That is how civilizations heal.” So I went to work.

The EP “An American Requiem” was mixed by the legendary engineer Jack Joseph Puig. The response has been incredible so far. We’re talking to a few performance groups about the multi-media premier (the films will be projected as the music is played live). The reviews have been great and the films have already won a few awards on the festival circuit. I’ve even heard that the second movement “Kyrie” is becoming a popular wedding song for brides walking down the aisle. I’m happy to have Mendelssohn and Pachelbel slide over!

Can you talk to us a bit about happiness and what makes you happy?
Haha great question. As I’ve gotten older, I think that answer has changed a ton. It used to be playing in front of thousands of screaming fans or flying first class to exotic locations. These days, working on exciting projects with talented collaborators makes me really happy. Living in LA with my kids and partner is so fulfilling. Even cooking, reading, and gardening (!) makes me beyond content (the Darius of 20 years ago is pointing and laughing). I’ve managed to have an amazing life, and at the risk of sounding corny to Young Darius, it keeps getting better and better as it goes along. 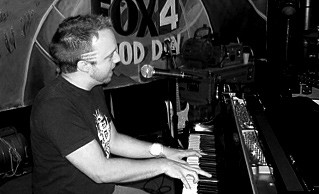 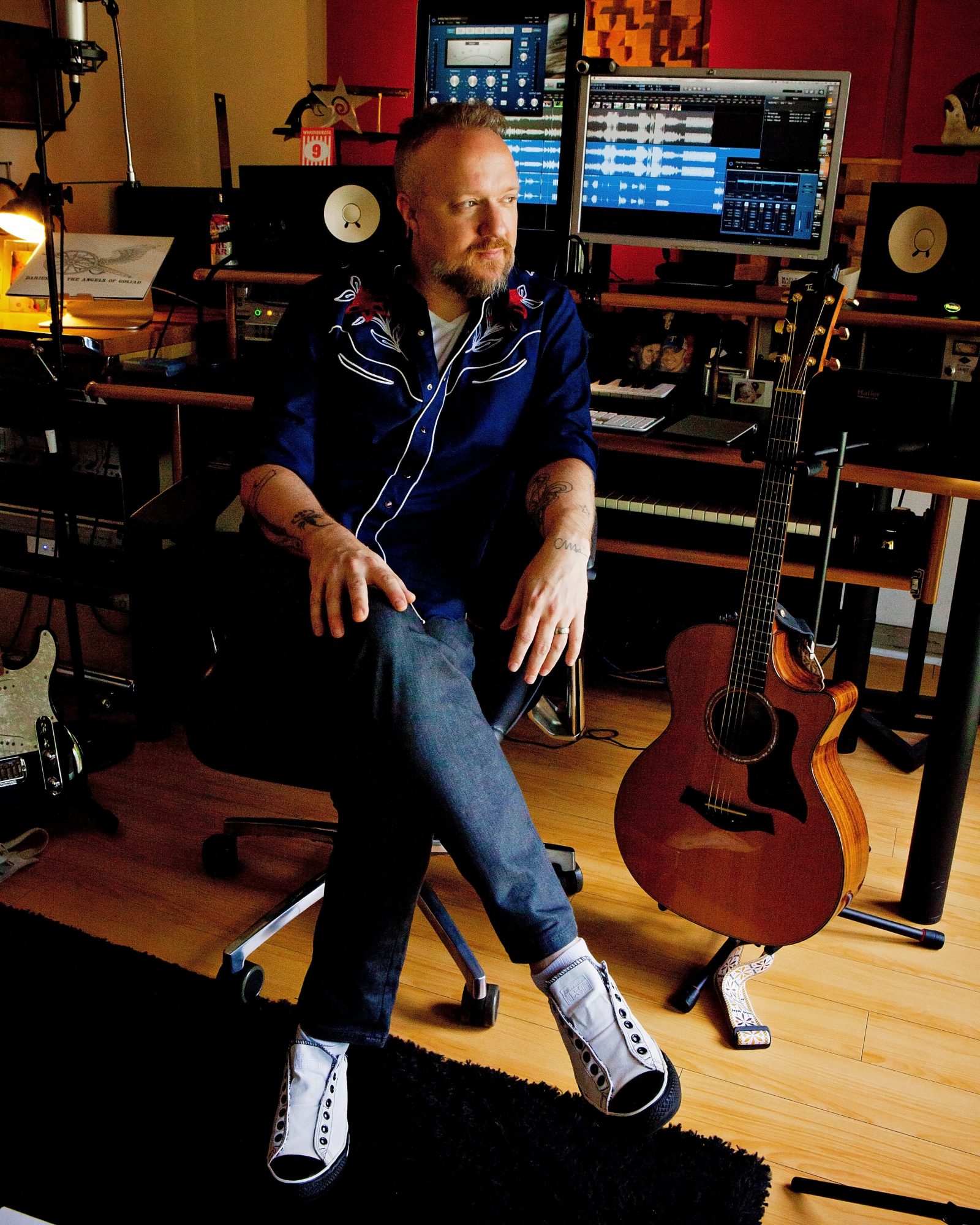 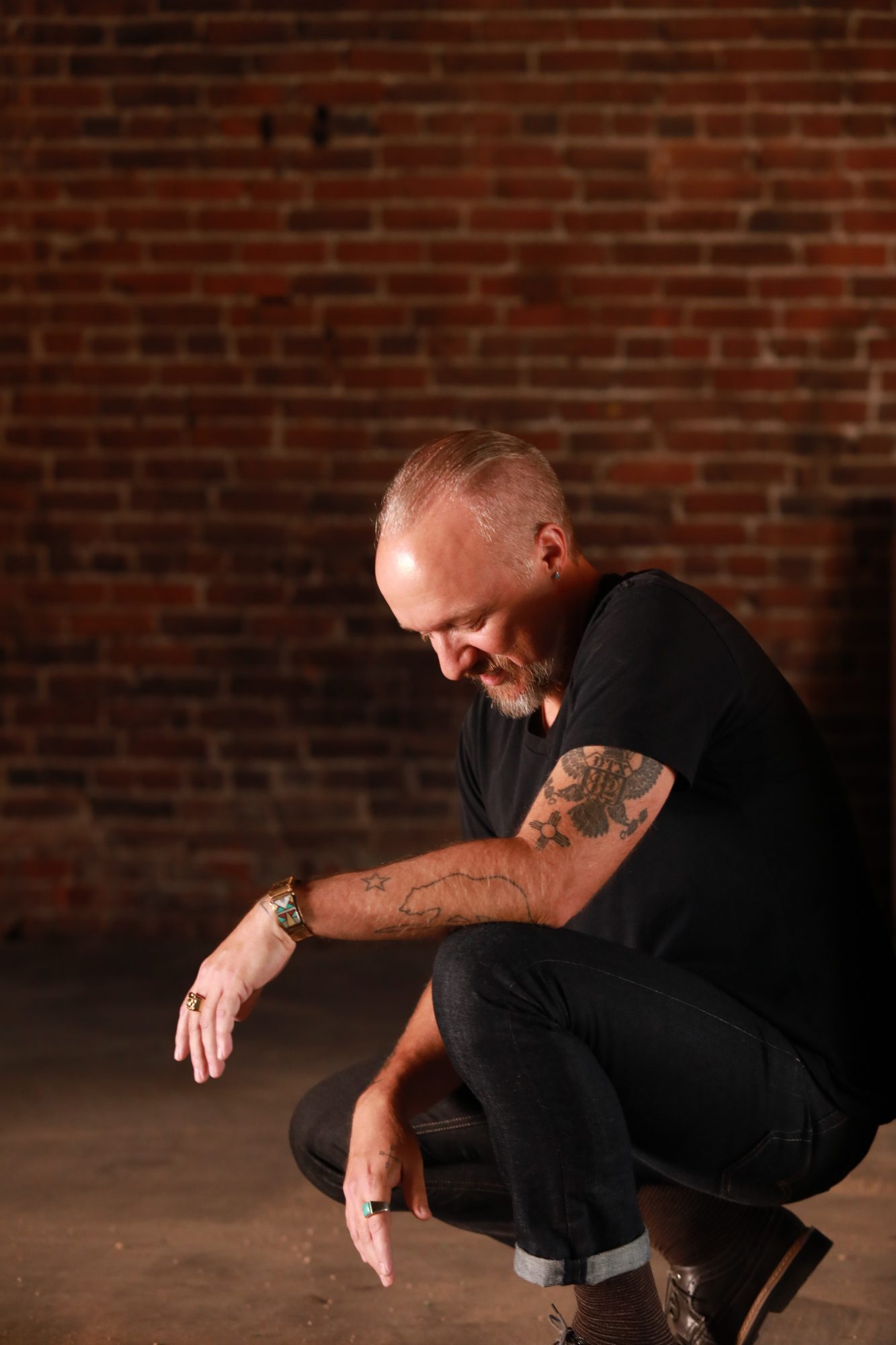 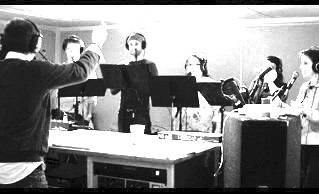 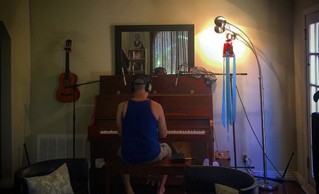 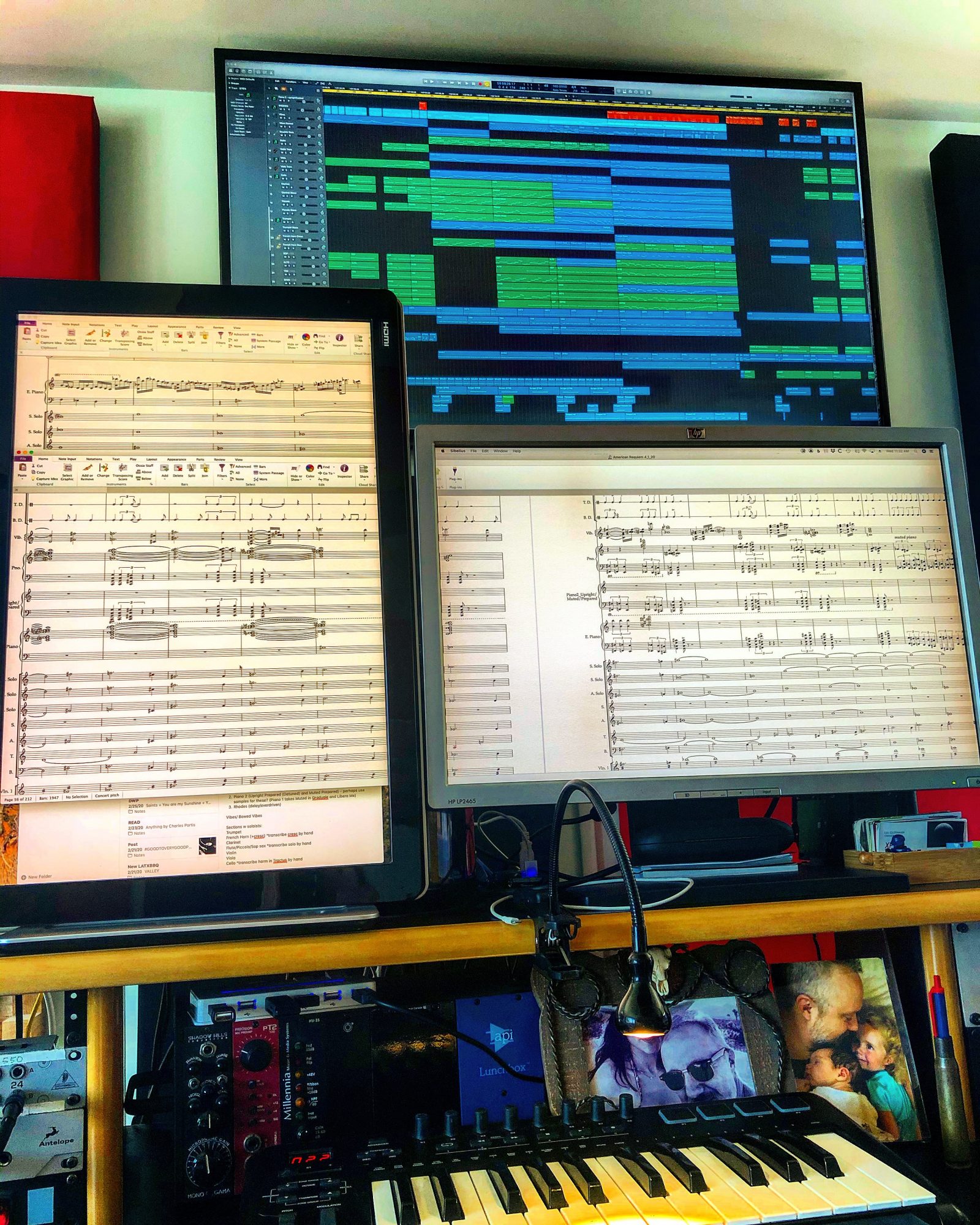 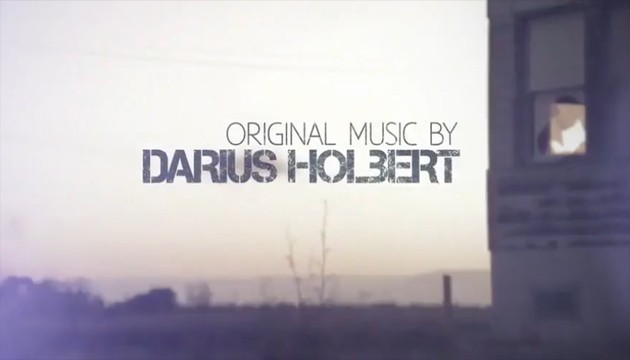 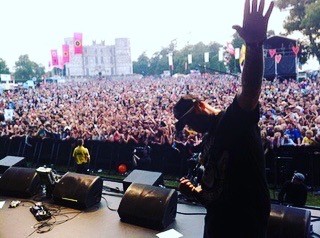