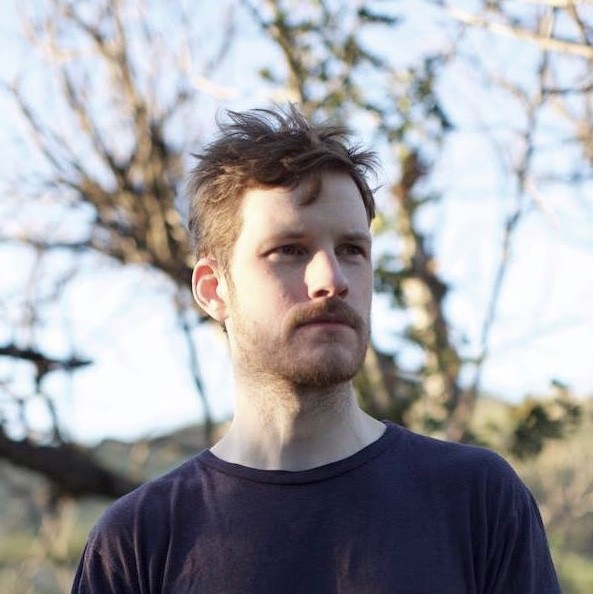 Today we’d like to introduce you to Michael James Beck.

Alright, so thank you so much for sharing your story and insight with our readers. To kick things off, can you tell us a bit about how you got started?
I’m a writer and a filmmaker, I came from a visual arts background. I’ve been fortunate to have studied in supportive environments where friends and colleagues were influential, which is where I met my filmmaking partner, Star Rosencrans, in our first photography course in school. We’ve been collaborating ever since.

Can you talk to us a bit about the challenges and lessons you’ve learned along the way. Looking back would you say it’s been easy or smooth in retrospect?
We began shooting our feature documentary, Feather and Pine, in 2009. We finished in 2019, slowly moving the film out to family, friends and festivals the following year. The film is primarily self-funded, and we shared roles of director, producer, cinematographer, and editor until post-production, where we had the amazing sound designer Lawrence Everson on our side, along with Michael Krassner’s Boxhead Ensemble (for the score), which elevated the film to completion. A film nearly ten years in the making maybe felt more like writing a novel though; we wanted to show what it felt like to be there, to crystalize an experience of setting and place, and that scope required duration and patience. The location is in Northern California, a ten-hour drive from Los Angeles, which was a challenge. We’d head up through the mountains overnight just to cover one event and get back to our day jobs the next day — while other times we would stay for long weekends or weeks at a time, depending on the scenes we were shooting and the residents we were following in the story. We had other projects going during this time as well, short-form documentaries and assignments to carry us along, our day jobs. But we initiated the film in the aftermath of the recession, and we completed the film just before the pandemic took hold, so the tone that the film sets — hopeful but obscured by uncertainty, seems fitting. We do hope it shares a sense of resiliency, even if the film doesn’t set out to offer conclusions.

Can you tell our readers more about what you do and what you think sets you apart from others?
Feather and Pine is a documentary chronicling the lives of a Northern California logging community in the wake of The Great Recession. The film is a vérité portrait of American industry through the transition of generations. Our subject interests are often aligned with those on the margins — Feather and Pine presents a place certainly, at that time, on the margins of sustainability. Documenting the experience there was important to us simply because we thought those spaces might not be there after we left. We wanted to capture intimate moments but also invite residents’ family photographs, home movies and archival film into the narrative to accentuate the layers of transition and remind us of the personal history that can define a place. The reflections of personal and collective memories is a strong interest to me. Star and I have a mutual friend who had grown up in the area where we filmed, she was aware of what was occurring there at the time, and a friend of hers posted about it online saying “I’m a third-generation sawyer, and it’s all over this year.” That was when the lumber mill, one of the last remaining in the area, was shutting down — a devastating blow to the community and an important narrative moment in our film as it shuttered the industry there and a way of life. When we began filming, one of our participants was in high school — his roots go back to the Maidu tribe, native inhabitants of Plumas County that occupied the Feather River region. Now he’s a proud tree feller, sort of connected intrinsically to the landscape in a different way than when we had first met him. These are threads that we were interested in — those that shape a community but can just as easily dissipate, disconnect. Preservation certainly wasn’t something we were conscious of during principal photography, but we hope it echoes in the film, the passage of time.

Our stylistic approach took shape this way, observing the present but aiming to capture something that was more ambient than illustrative — leaning into cinematic images and sounds, matching pace with place, while leaning away from talking heads or interstitials. Music binds it all together — for me it’s the starting point for anything collaborative, a common form that can be evocative of a creative direction without immediately categorizing or labeling. This was the case for Feather and Pine — our first choice was always Michael Krassner and Boxhead Ensemble, a rotating group of musicians with Krassner at the helm. Through Krassner, we were introduced to Max Knouse and Joshua Hill, both super gifted singers / songwriters. We were present during the recording and it was pretty inspiring to see them work. Michael Krassner continues to be some kind of humble master conductor traveling through the ethers of the avant-garde, the orchestral, through film scores and whatever terms in music you’re comfortable swinging around, the likes of alternative or independent. His music is as important to me as anything else I’ve loved in the last several decades. I’m inspired by his sounds and feel lucky to call him a friend.

Is there any advice you’d like to share with our readers who might just be starting out?
I recently read a Gordon Lisch quote I liked: “I see the notion of talent as quite irrelevant. I see instead perseverance, application, industry, assiduity, will, will, will, desire, desire, desire.” 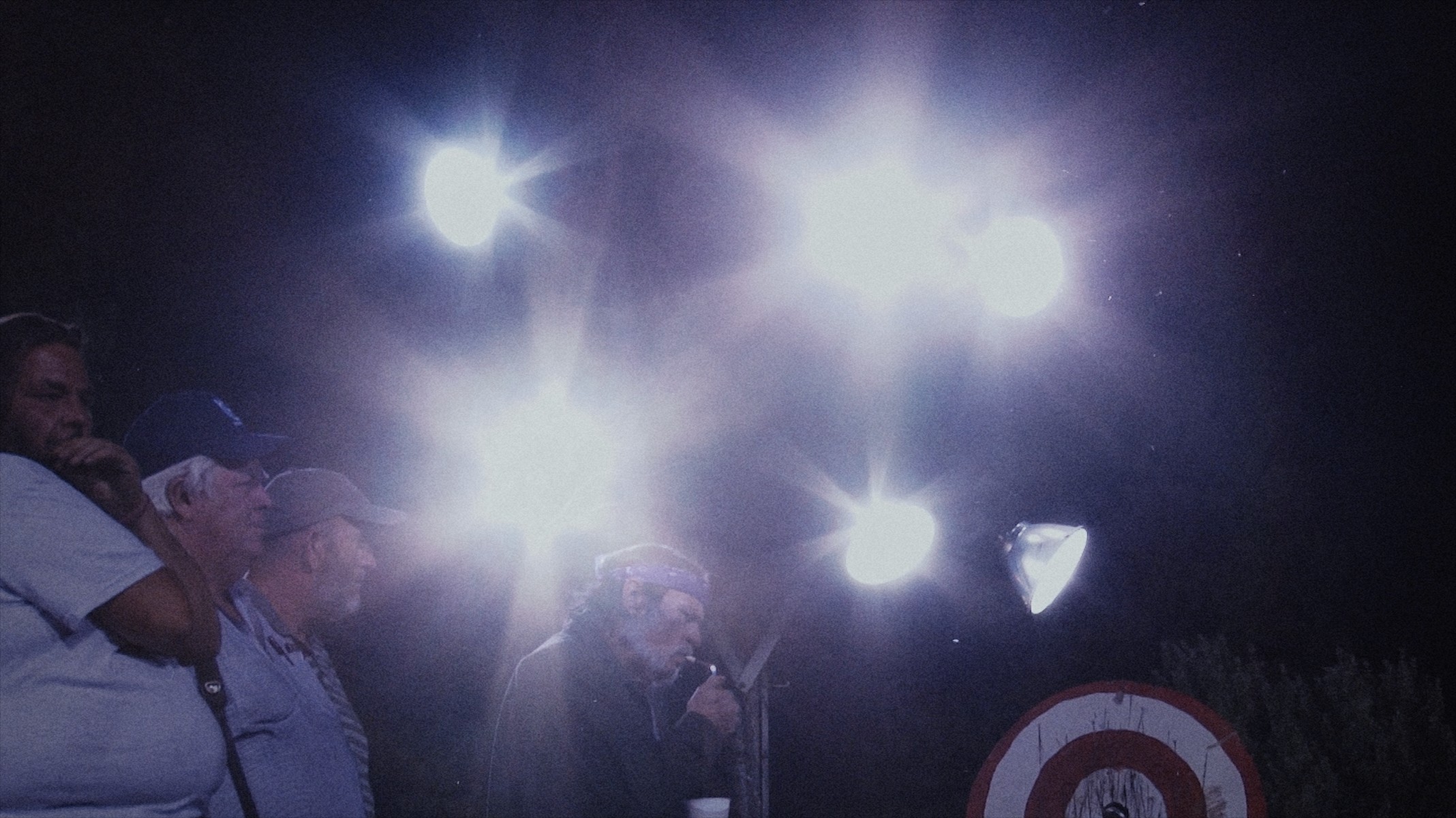 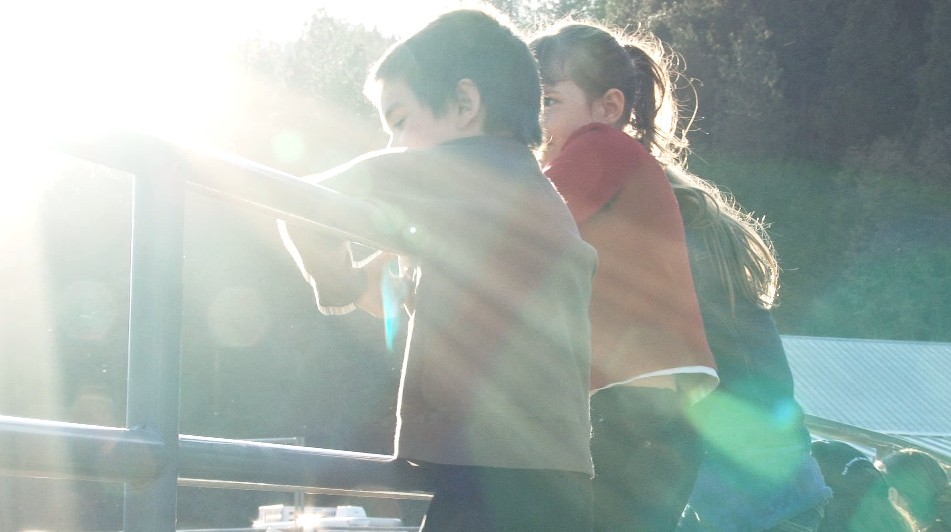 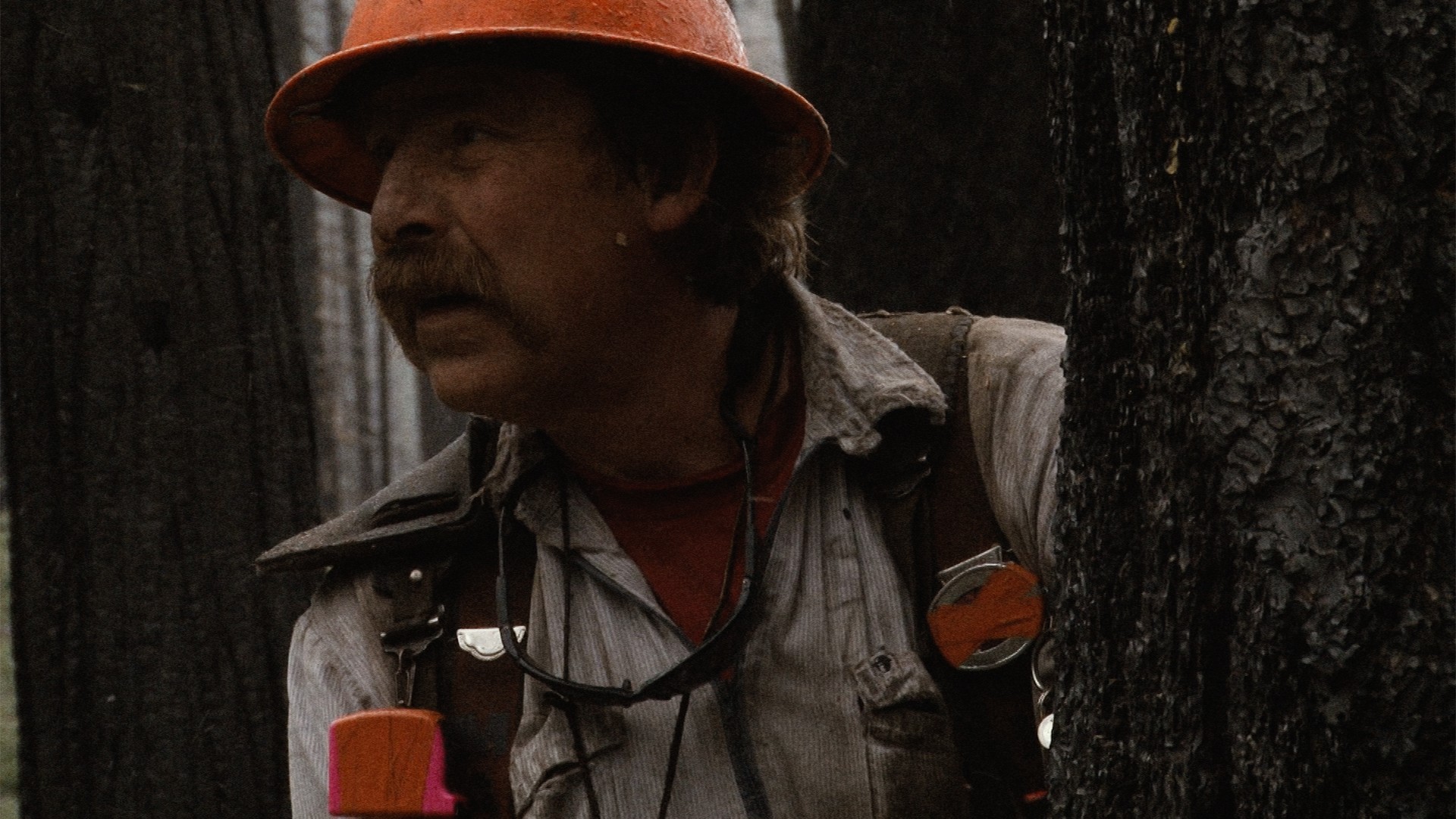