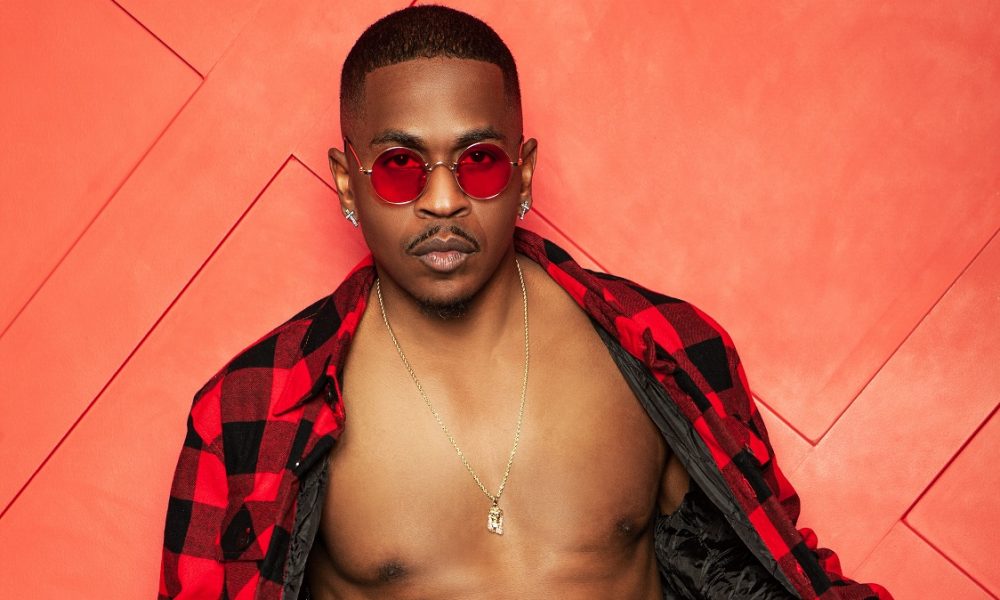 Today we’d like to introduce you to Deven Powers. Them and their team share their story with us below:

Born Deven Lavale Purifoy on February 27th, 1983. In San Bernardino, California; the 10th of 14 children. His father was a Pastor and his mother is a great gospel singer. Mr. Hollywood started playing the drums at nine years of age, at 13 he was given his very 1st drum set by a member of the Legendary Gap Band. At 13, Deven became California’s State drummer in his church congregation. During his freshman year at Rancho Verde High School in Moreno Valley, CA Deven joined the marching band. Which went on to win several Championships.

Can you talk to us a bit about the challenges and lessons you’ve learned along the way. Looking back would you say it’s been easy or smooth in retrospect?
Some of the biggest struggles and obstacles I had to overcome was developing the self-confidence to pursue a career in the entertainment industry where so many people have so many different opinions. I had learn to differentiate between constructive criticism and Jealousy. I encounter a lot of haters along the way but I use it as motivation. I take a negative and turn it into a positive. For in moment in my life, I was incarcerated and then homeless living on the streets but I used that as a building block in my life to a place I never want to return. I grew up dirt poor everything I got, I worked for, I earned it, got it out the quote on quote mud. Nothing was ever giving to me. When I tell you, I represent those who have had the odds stacked up against them but made it out.

Can you tell our readers more about what you do and what you think sets you apart from others?
I’m an Actor, Model, Tv host, R&B Singer & Entrepreneur. I’ve made tv appearances on The Verdict with Judge Hatchett, I’m also currently working on several movie projects, I have a R&B album coming out called the New King of R&B. under VIP Recording. I’m most known for gracing the covers of magazines and Hosting The LA Live Film Festival/ Film Fest LA along with the Mr. Hollywood Tv Show. I’m Most proud of my latest accomplishment where I made the transition from rapper to R&B singer for my new album “The New King of R&B’. What sets me apart from others is my versatility. I can Act, rap, sing, write scripts, Host both Tv and Radio, Play the drums, style Hair, draw, dance the list goes on and on. I’m a rare talent like Jamie Foxx, Will Smith and 2pac. What really sets me apart is I’m the jack of all trades Master of All. I master everything I touch my next step goal is to master the Movie and Music industry.

Where we are in life is often partly because of others. Who/what else deserves credit for how your story turned out?
First and foremost, all praises to the most high without the creator I am Nothing, I’d have to say my father rest in power he deserves so much credit because he was there for me during some of the toughest times in my life my father was my example of what it means to be a real man that protects and provides for his family. I’d also have to say my mother because of her loving compassion she taught me to love. When I was a young teenager she supported me through my endeavors and dreams even when I was incarcerated she had my back she constantly wrote me and believed that one day I would inspire society and the world to do better as an earthly family. One of my many mentors was the legendary Gap Bands Father Rest in Peace he taught me to be slow to speak and quick to listen. My best friend Finis he taught me about humility and my friend Edward who taught me about business and seeing myself as a brand and not a person. I can’t forget about my friend Claven who took me under his wing and showed me the ins and outs of playing the drums. 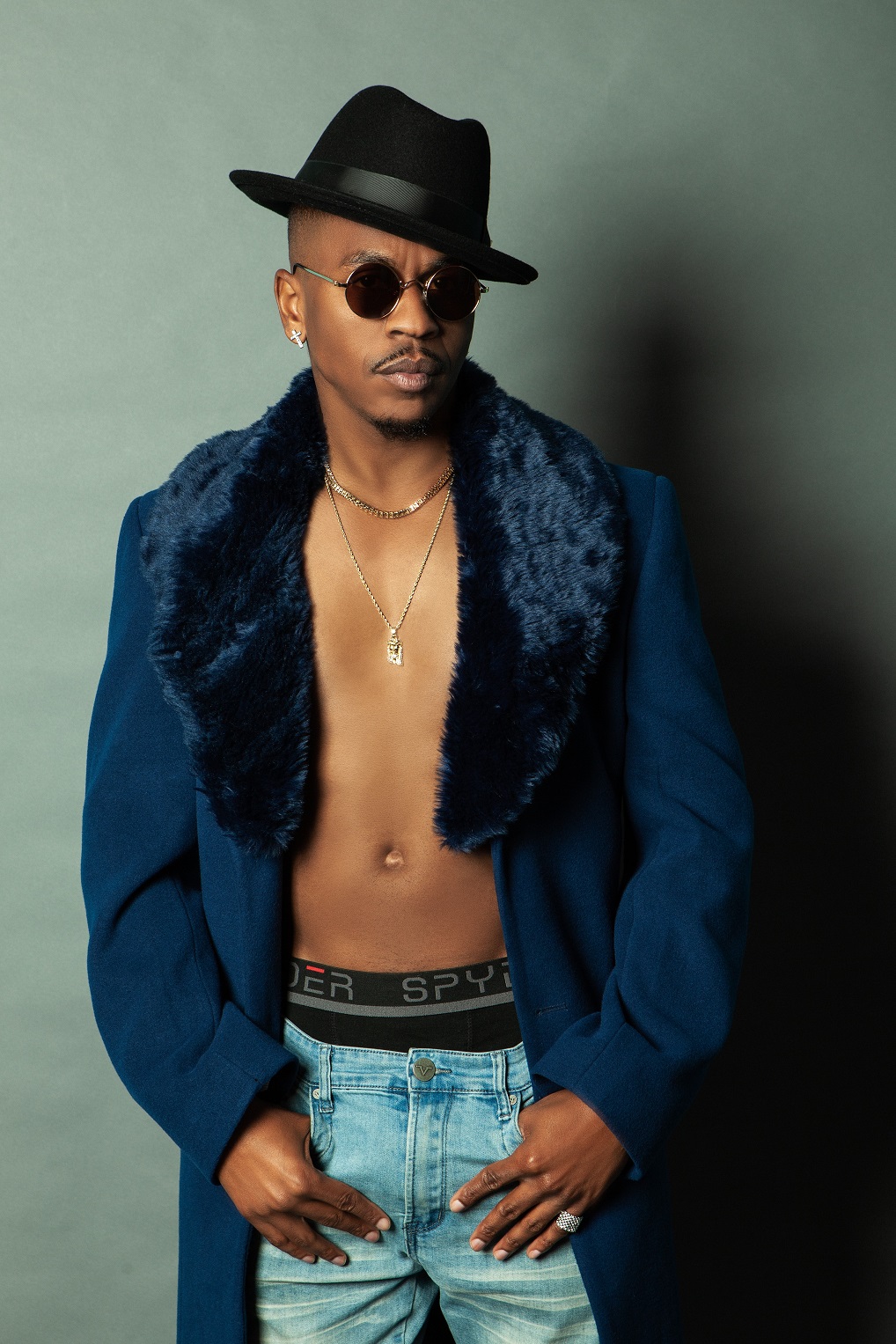 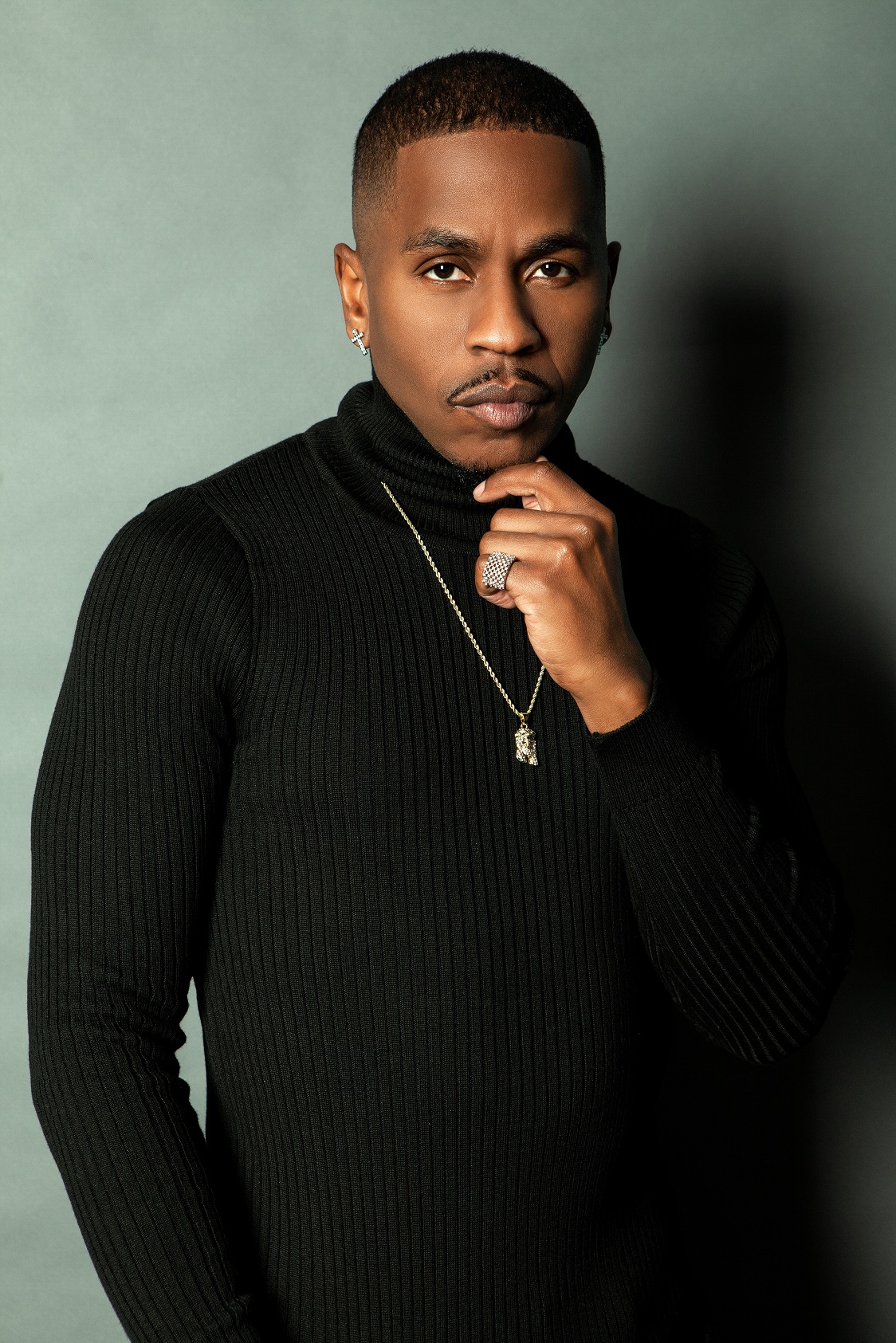 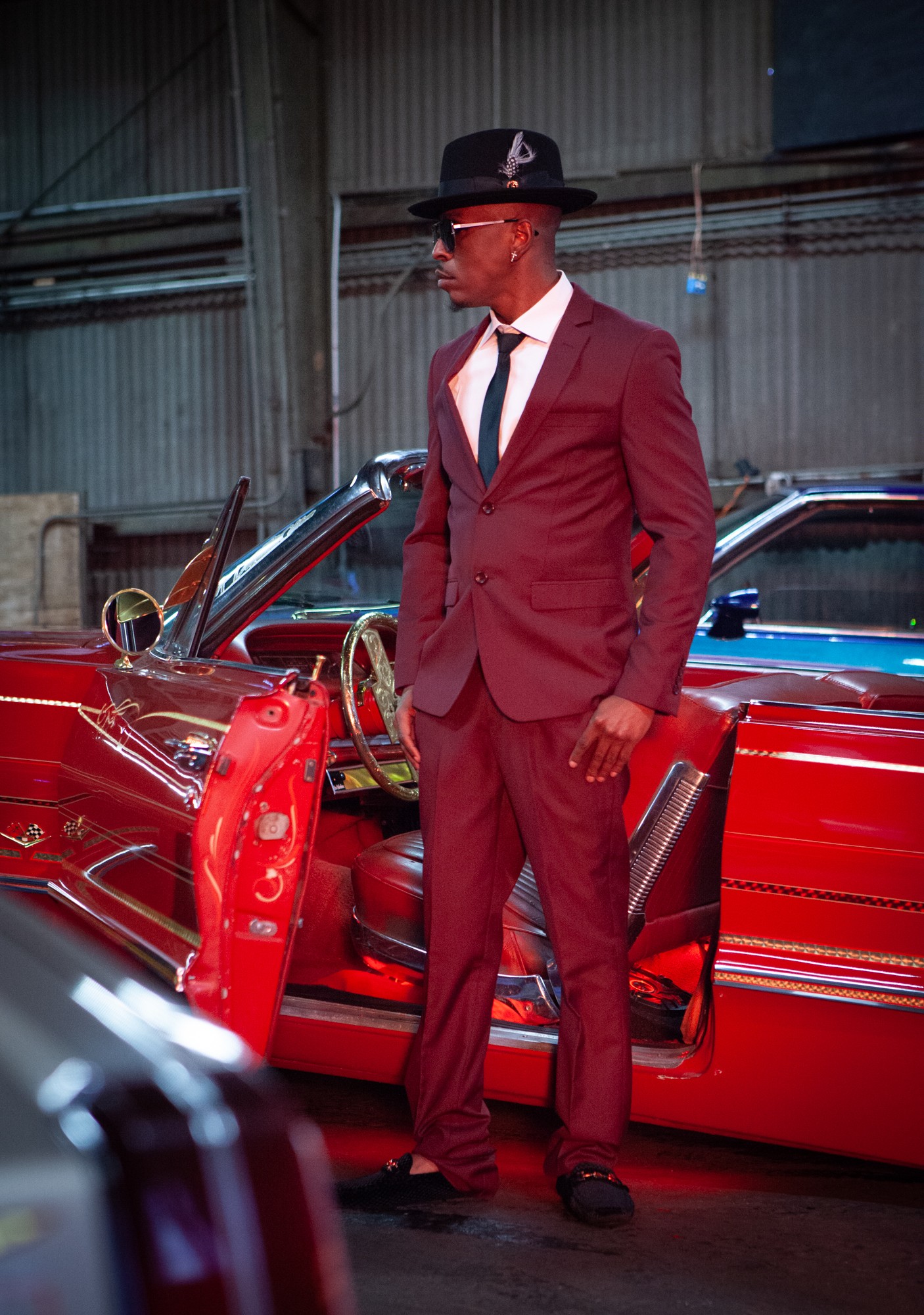 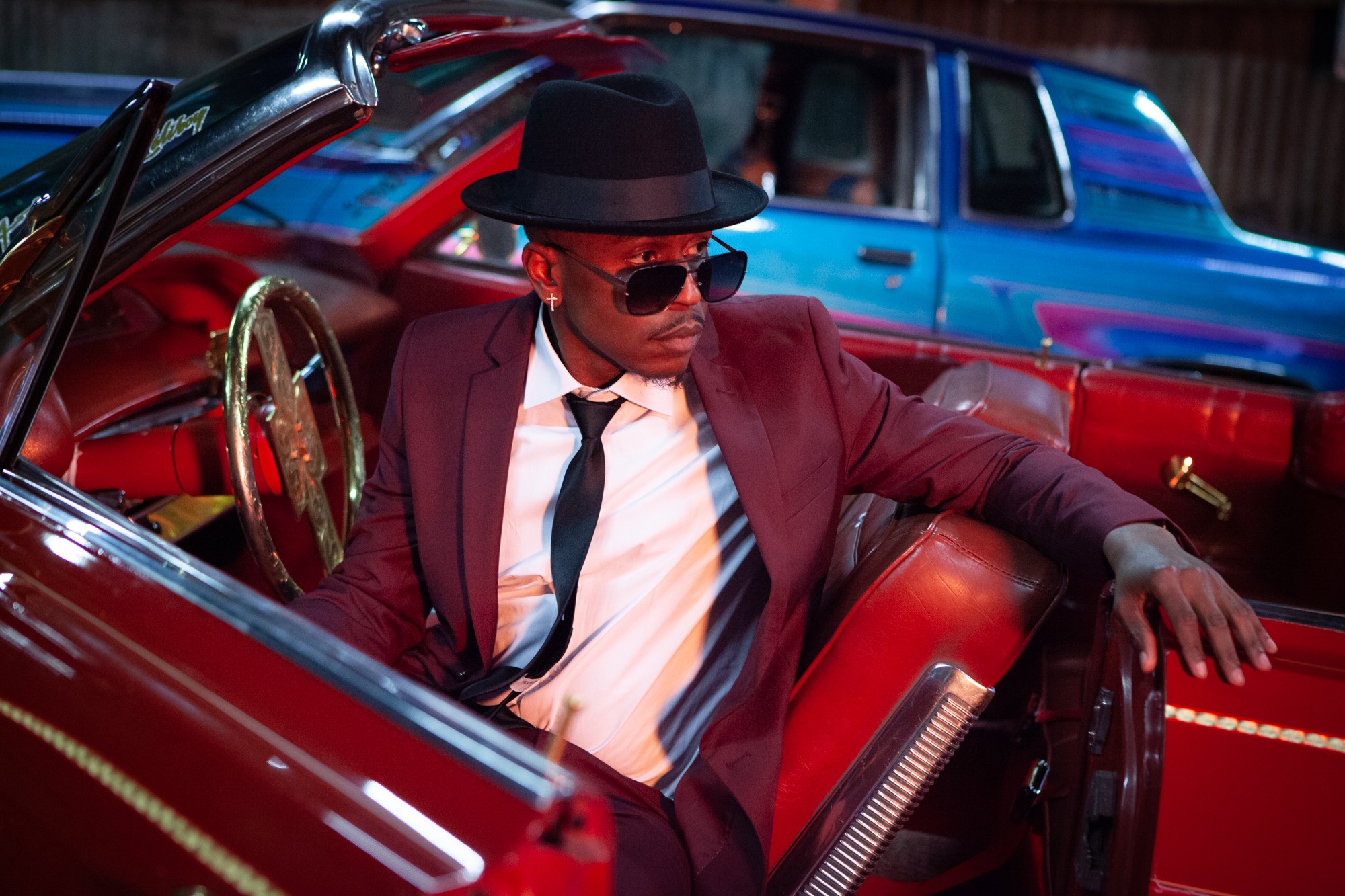 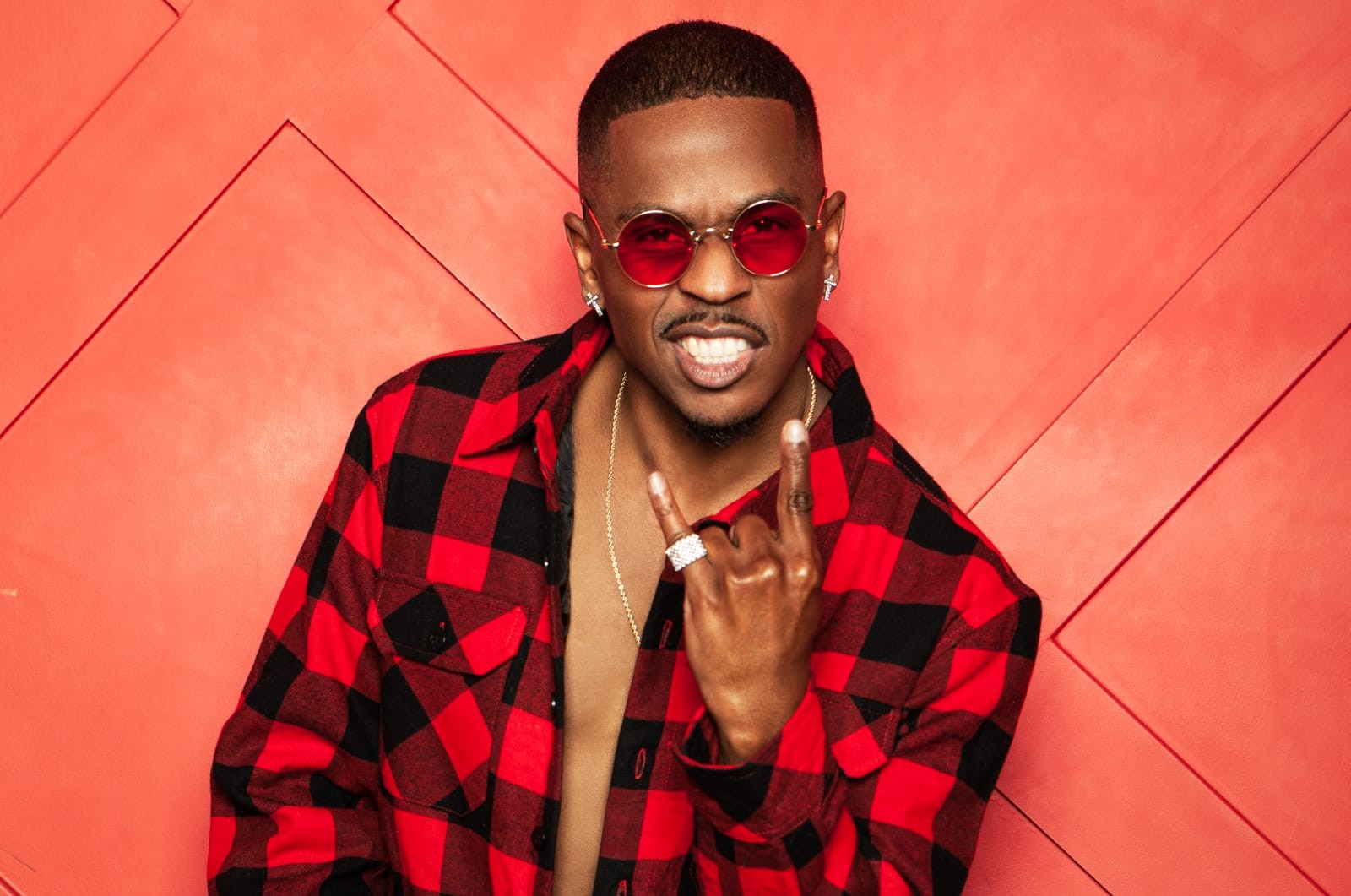 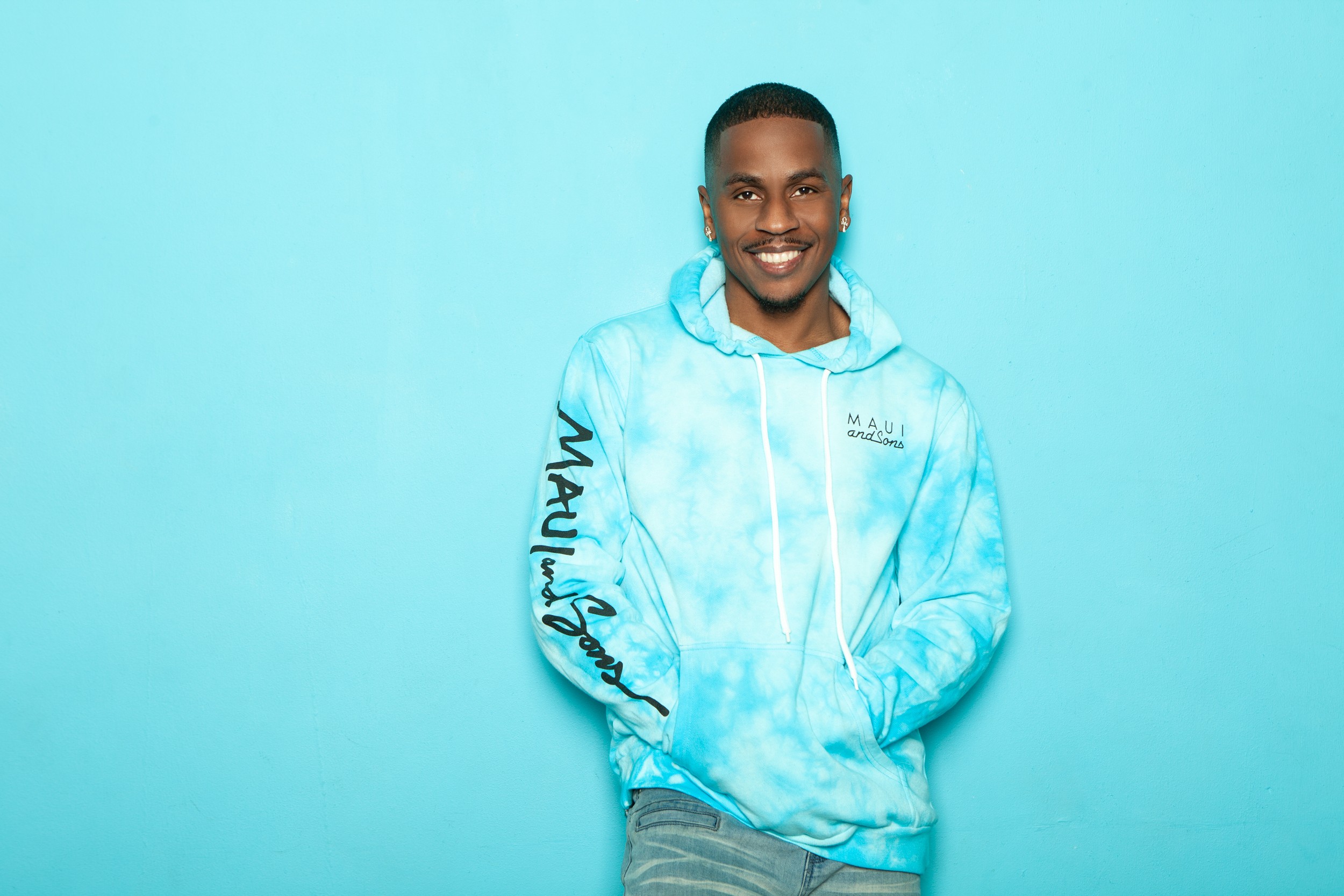