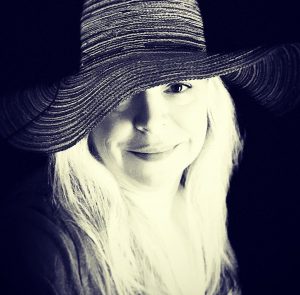 Today we’d like to introduce you to Debbie Hennessey.

Alright, so thank you so much for sharing your story and insight with our readers. To kick things off, can you tell us a bit about how you got started?
I’ve always been obsessed with music, particularly singing. I was lucky to be exposed to a wide variety of music when I was very young, mainly via AM/FM radio. You might hear rock, pop, soul, and country within an hour. My parents had a record player, but the two albums I played most were Johnny Cash Live at Folsom Prison and Live at San Quentin. I was seven, which is funny to think about now. Then my grandmother bought me a small record player, and I would buy singles. Fast forward to my teens and twenties, I took the usual route of being in bands, some original, some Motown cover bands – those were fun, and I did a lot of demos. But it wasn’t until I moved to LA that things began to come together. It was a combination of timing, location, and people.

I arrived in LA just as it became possible to record and release your own CDs, and MP3 had learned from the mistakes of Napster. My friend, Renee Carly, asked me to record a demo for her, and the producer, Rye Randa, liked my voice. So, we started working together. The result was my first album Rustic Heart. But this was seriously the wild, wild west, and I was winging it! Even the term “indie artist” was brand new. So, when it came to promotion, I just scaled down what the majors did and focused on what I could realistically achieve. I worked as a magazine and directory creator and editor, so making things look good, layout, photos, and press releases were familiar territory. With a small radio campaign, Rustic Heart went on to earn me New Music Weekly’s AC40 Female Artist of the Year and have a Top 20 Hit on their AC40 Chart. In addition, one of the songs from the CD was included in CMT’s New Music Collection. It was crazy right out of the gate.

My second album, Good As Gone, was also produced by Rye, and my first music video was for the title track. It was shot in the early days of HD and landed on the TV shows Extra and The Next GAC Star. After that, I released several singles, including Believe, which was used on multiple TV networks and was one of only three songs chosen by Rock’ n Roll Camp for Girls LA for their summer music video class. I got to spend a day with the girls while they were shooting the video, and it was one of the best days of my career.

My third full-length album, No Longer Broken, was co-written with several people and produced by guitarist Jeff Marshall. In addition, I produced a 15-minute interview and concert video and two live-action music videos for that one. We did the interview and concert at Ultimate Studios, run by my friend Charlie Waymire who’s played drums for me for years and helped mix the No Longer Broken record.

Currently, I’m working on my next release, Last Call, which I am co-producing with various people, including Charlie, and co-writer/producer Jonathan Hayes. I’ve never done a record this way, so it’s interesting to try and maintain a cohesive sound across songs using different producers and studios.

Would you say it’s been a smooth road, and if not what are some of the biggest challenges you’ve faced along the way?
One of my guitarists, John DePatie, always says, “If it were easy, everyone would do it.” I love that. I think there are times when things flow better than others. In some ways, it’s more of a struggle now than it was even five years ago! So much music is released daily, and the speed at which people expect new content is non-stop. Too many people want music for next to nothing or free. The average fan might not know what it takes to create a record, but tech companies, radio, production companies, and venues all know better, and some still want it for free. It costs money to make a record or do a show – musicians, studios, producers, engineers, photographers – the list is long, and they don’t work for free. Every indie artist is juggling many hats and fronting the money for everything. So, if everyone wants to pay you with “exposure,” you are going to go broke fast and probably die of frostbite, as the saying goes.

For me, songwriting doesn’t flow smoothly all the time. You’re trying to say something that has been said millions of times in a way that’s fresh or different. I co-wrote only one song on Rustic Heart and two on Good As Gone. But one of my co-writes on that second record led me to a deal with a production library. By the time No Longer Broken was released, I had co-written all but one of the songs for that record, same with the upcoming Last Call. Along the way, my co-writers and I have been recognized multiple times by Great American Song Contest, Song of the Year Contest, West Coast Songwriters, Music City SongStar, and Billboard World Song Contest. No top prize yet, but for someone who still feels like she’s banging her head against the wall when writing, I’ll take it.

2018 brought some unexpected health and music challenges, and just as I started getting things back on track, the pandemic hit. We managed to record a couple of songs for the next album that first year, but 2021 was a different story. It was the “everything that could go wrong musically” did year. However, I just did my first show in two years, I’m back in the studio, and one way or another, Last Call is coming out this year!

Alright, so let’s switch gears a bit and talk business. What should we know about your work?
Singing is certainly what makes me the happiest and how people know me. I love being in the studio. When I can connect my voice with the emotions of a song and capture that in a recording, it’s an incredible feeling. Creating records and being in the studio is my favorite place. Playing with others to build a track and having all the elements come together is a lot of work and a lot of fun. I’m proud of the records I’ve released, but none of them would have happened without the contributions of many talented and generous people.

I love creating music videos and would love to do more. I’m a very visual person. When I’m writing a song, I have a picture in my head of the scenes in the song. When it comes to doing a music video, I’ve already pictured what I want. So, when I sit down to discuss it with a director, it’s always a collaborative effort. Then, I pull all the elements together, location, props, people, and clothing. After the shoot, I do a pre-edit – go through all the reels and pick what I think we’re going to want to use – before sitting down again with the director/editor to put it together. The same goes for the album concept and photos. Those are done before the album is finished because the images and the music are connected for me.

Like many musicians and artists, I juggle multiple income sources, and I’ve always been good at overseeing projects. As I mentioned earlier, I have a background as an editor of magazines and directories. There are a lot of moving parts when you’re managing multiple publications covering thousands of verified listings and information. All the skills I learned doing that translated to music projects – records, music videos, promotions, and shows. The attention to detail and the necessity of understanding various industries gave me a solid ability to quickly gather facts in music publishing, royalties, licensing, contracts, and other music business fundamentals. That led to me becoming the “ask Debbie; she’ll know” person so often I finally started my own business called Entertainment Editorial. A lot of what I do is help studio and live musicians organize their catalogs and make sure they are registered where they should be. But I also work on press releases, interviews, record and music video projects, and other media-related projects.

But honestly, it always comes back to singing. The best feeling in the world is when someone tells you that your voice and music touched them somehow.

What sort of changes are you expecting over the next 5-10 years?
I know what I’d like to see. I’d like to see US radio finally pay artists when their music is played on air. They rake in billions every year in advertising, but they haven’t paid a single penny to artists since the start of radio. That’s over a hundred years. They pay publishers and songwriters because it’s the law. The US is one of only four countries that doesn’t pay this royalty. Unfortunately, this also means American artists can’t collect this royalty from all the countries that do pay. This issue has bipartisan support, and multiple bills have been brought before Congress, but the National Assn of Broadcasters lobby has deep pockets. Recently some other countries have begun paying this royalty to Americans, and I hope it puts pressure on the US to do the same. That’s just one type of royalty, but we are talking about fractions of pennies with all of them. And that’s if you can even get the ones owed to you. Royalties are complex, set by the government, and can stay the same for many years. Did I mention they are fractions of pennies? Ok, I’ll stop now, but there are places to find more info on the subject for anyone interested. I’m a member of several music organizations, including NARAS/GRAMMY, ASCAP, AIMP, and MusicFIRST, and I’m on the Steering Committee of SONA – Songwriters of North America. You don’t have to be a member to check out their news sections. Music fans can sign up for updates from MusicFIRST.

I don’t know what the next big thing is, but I know that the world needs music. Not just the big hits, though those are great too, but all kinds of music, the kind that touches you. I hope they listen for it and find it when they need it most. I know I always do. 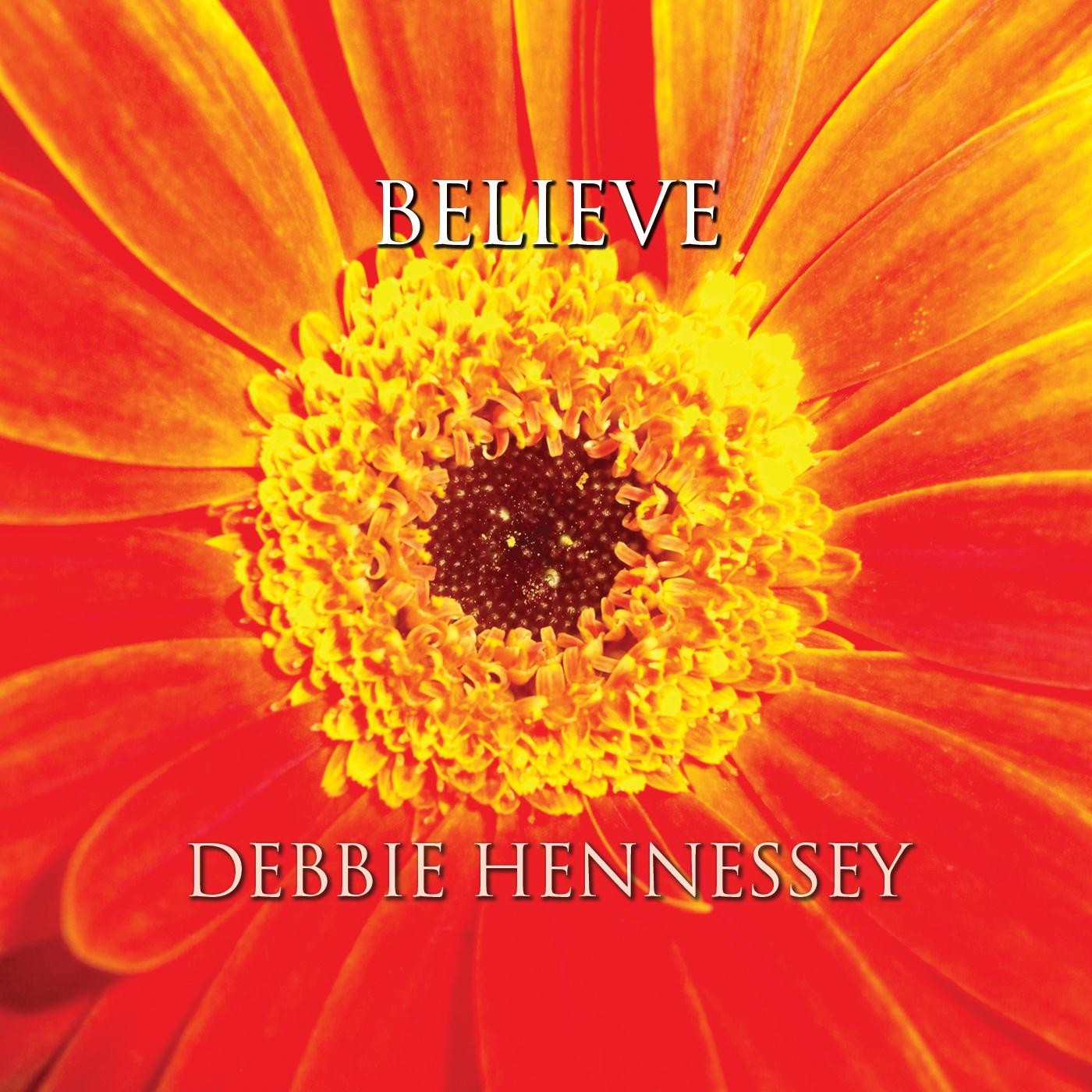 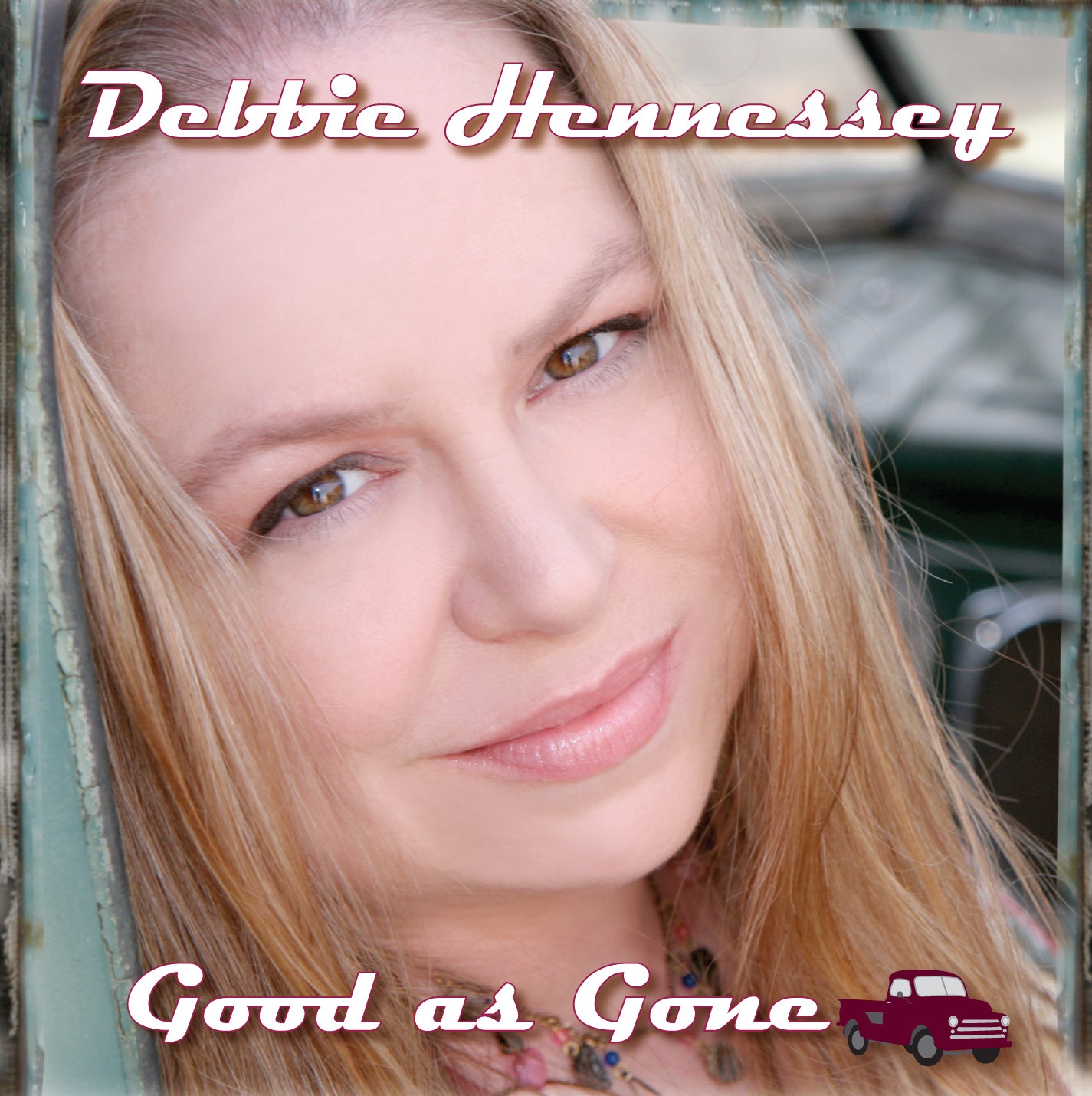 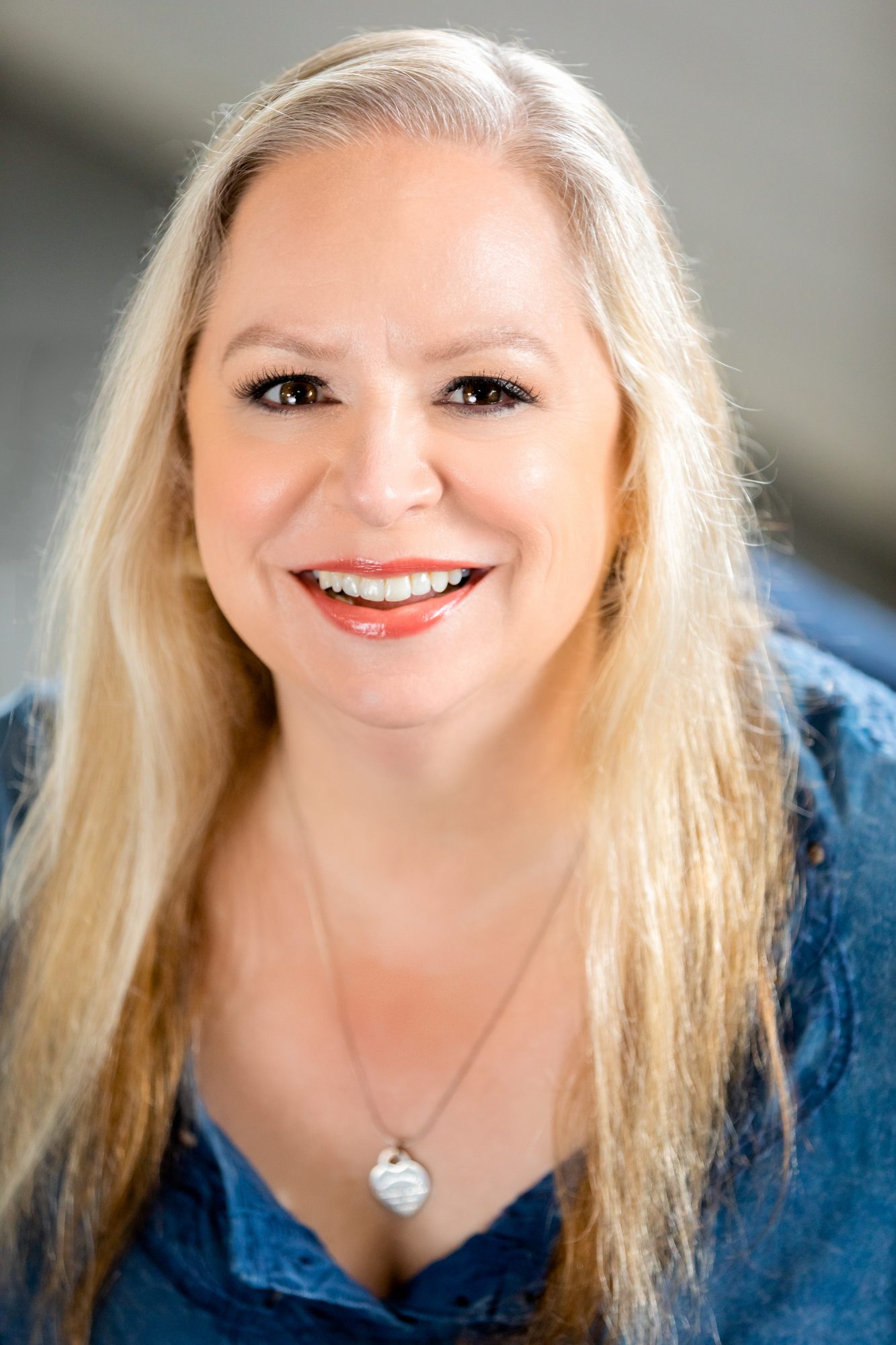 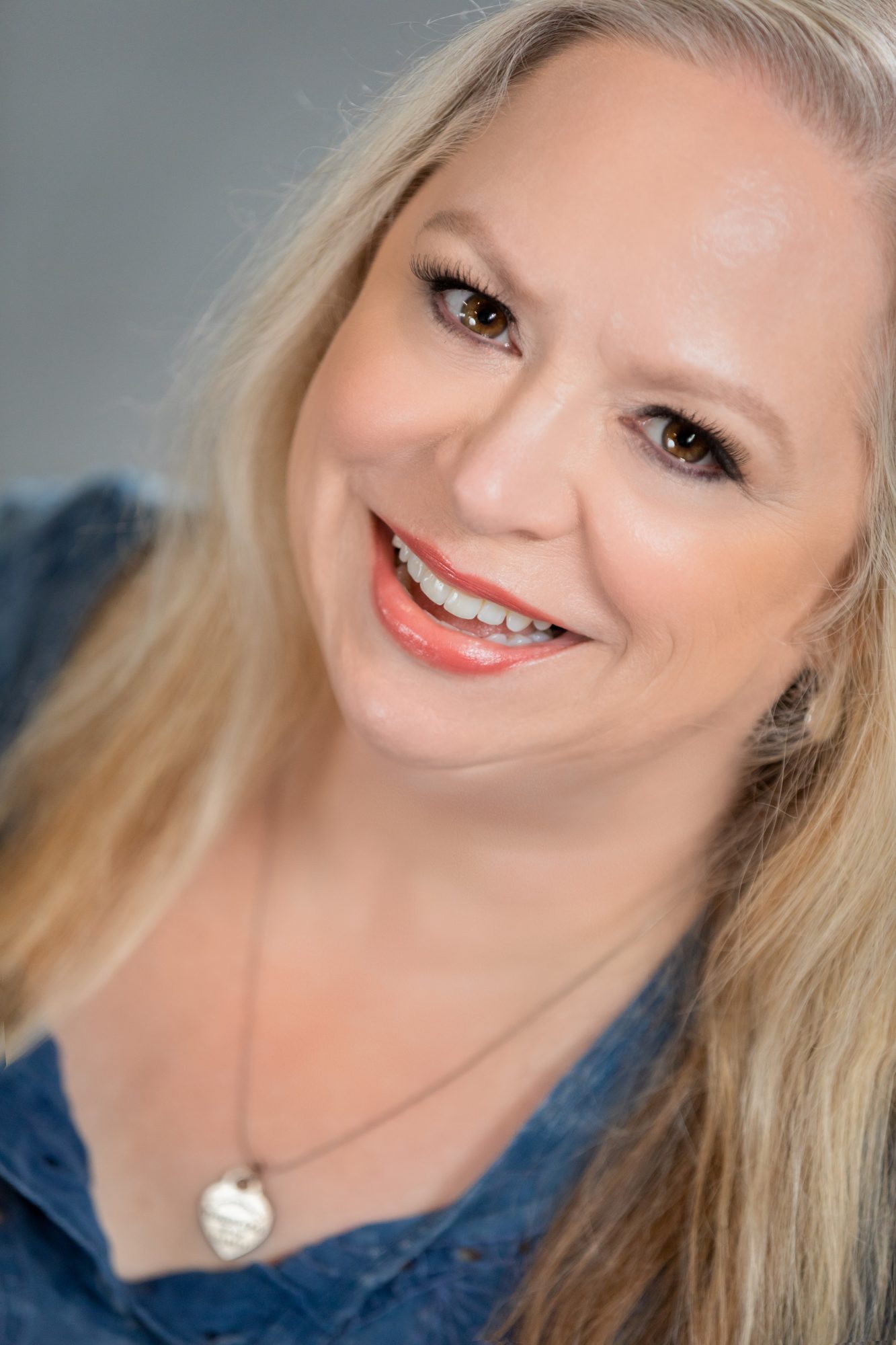 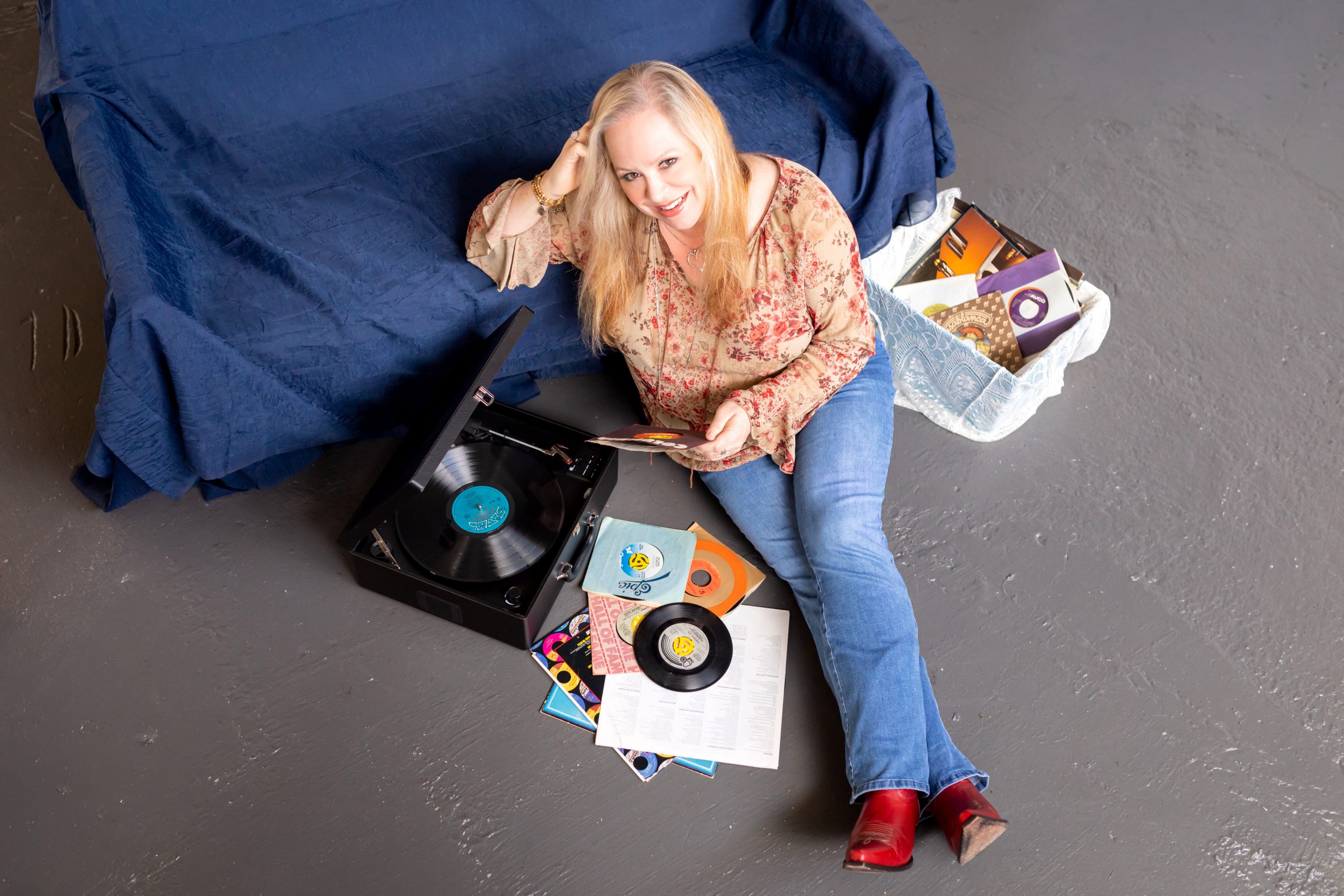 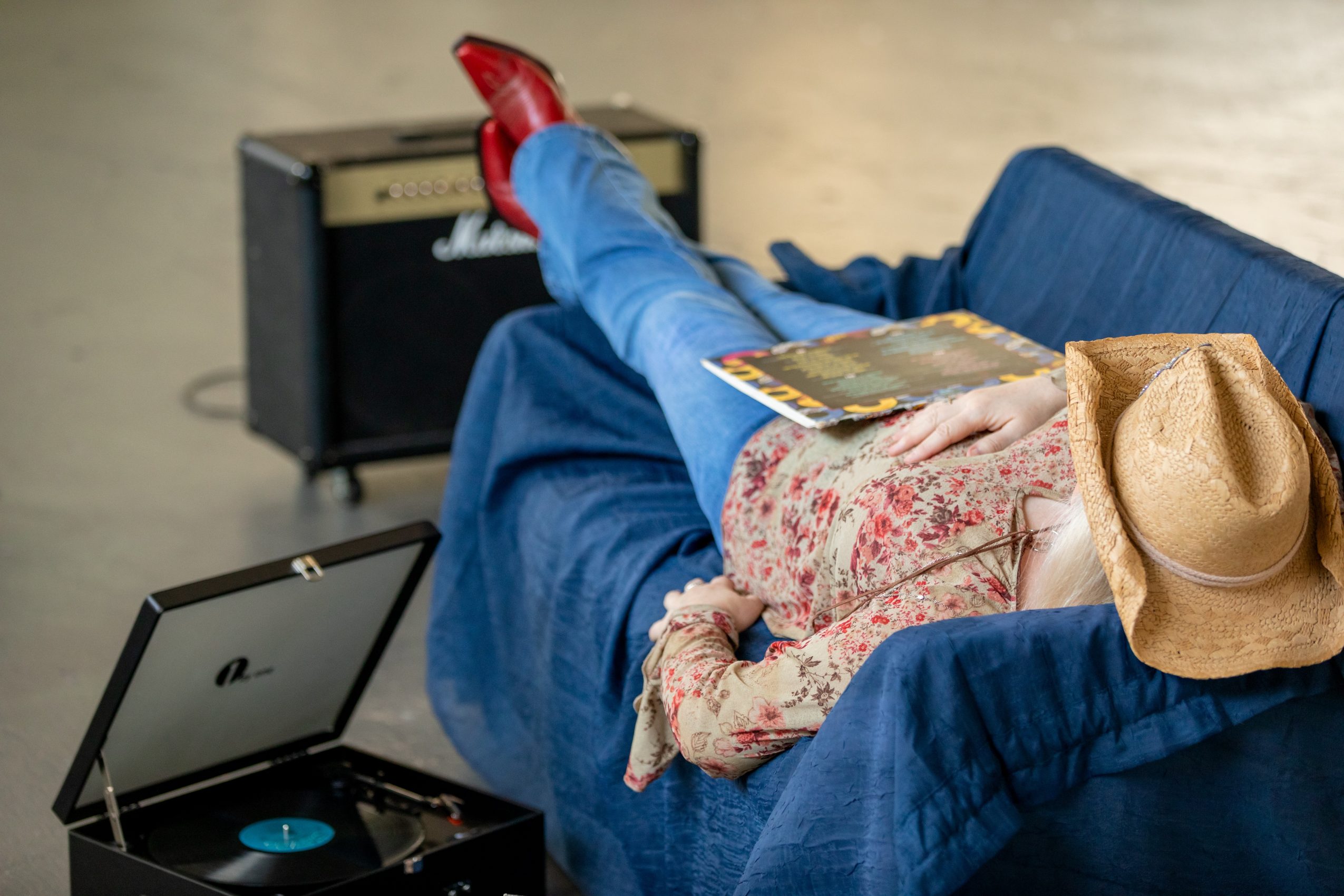 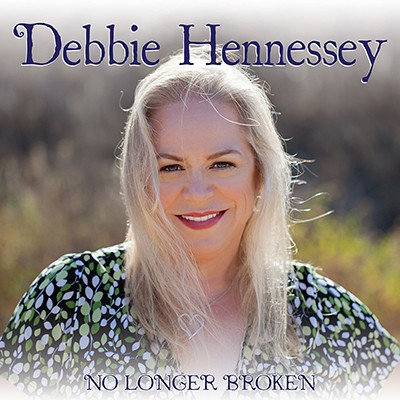 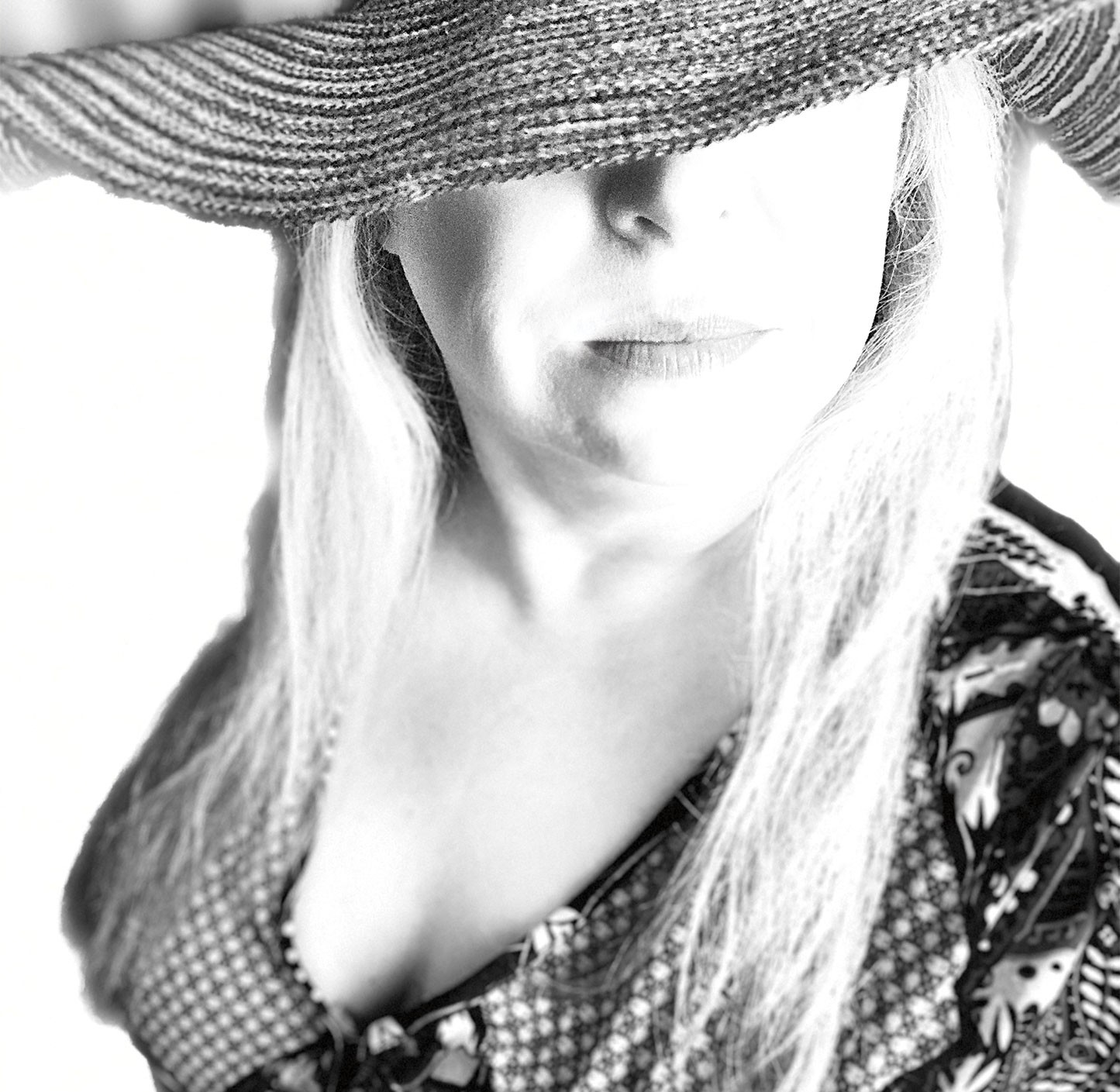