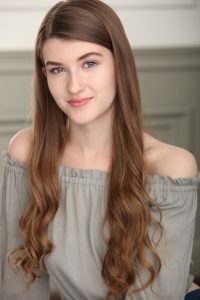 Today we’d like to introduce you to Casey Burke.

Hi Casey, we’d love for you to start by introducing yourself.
I moved to Los Angeles from Sydney, Australia with my family when I was eight years old. Just a shy, small girl with a strong Australian accent- something which I was bullied for a lot. My mom was desperate to find something for me to be a part of, with the hopes it would help me make friends and open up to people. With a recommendation from a friend, she turned to a small non-profit theatre company in North Hollywood and encouraged me to audition for their self-written play. The memorizing came easy to me off the bat, and after discovering how fun it was to get up on stage and pretend to be someone else, even just for that quick audition, I found in myself a passion that I had never experienced before. From Young Stars Theatre’s self-funded shows to finding myself an agent and manager to my first role on television, to a long recurring guest spot on one of my family’s favorite shows, I have never found myself at a loss for the passion I found that day. To be honest, I haven’t been able to find a single other things that I feel the same passion for as I do for acting and performing. It’s who I am, who I want to be, and who I hope to be for many years to come.

Would you say it’s been a smooth road, and if not what are some of the biggest challenges you’ve faced along the way?
Passion in itself isn’t enough. The passion fuels the years of hard work, of going to classes and trying to sell yourself at every opportunity. Working hard isn’t always glamorous, even if you are succeeding in any capacity. Working for me included juggling normal high school life with working on set, trying to make sure I passed my classes, and wanting to be apart of the school plays and performances too. It’s losing friends and having to put aside drama in your family and home life to focus on the work you’ve been lucky enough to be given. It’s going to work and pretending to be someone else for a 13 hour shoot day while you’re still figuring out who you are yourself. Having said all this, I wouldn’t have had it any other way. I couldn’t be sure that it was coming from a place of passion, of knowing that this is what I want to do with my life if it had been easy. Where’s the fun in that? Struggles shape who we are and who we grow into and mine gave me an understanding of balance and fulfillment from earning what I had been given.

Thanks – so what else should our readers know about your work and what you’re currently focused on?
I am an actor, singer, performer, and anything my work needs me to be. I’m best known for my role as Cindy on ABC’s The Middle, which I appeared in for its final four seasons. I can also be seen in shows such as Big Time Rush and Modern Family and A24’s award-nominated film 20th Century Women. I recently got my degree in musical theatre and am continuously expanding my performing range, as I came from and have always been passionate for theatre as well as tv and film. Instead of a certain body of work, I always like to encourage the idea that I am simply most proud of myself. Something I think people often overlook about my chosen occupation is that success is often few and far between. Actors are rejected by 99 percent of the jobs they go out for, admittedly making those successes wildly exhilarating but also making rejection and neglect a common and shared experience. Sad, but true. And yet, despite that, we’re here. We’re doing anything and everything we can to keep performing in any way we can. This has been especially true during the pandemic. The performing arts were hit HARD, but it has been beautiful to see people come together, through social media or whatever it may be, and keep live performance and laughter and light alive. So yeah. I’m proud to still be standing here, still be fighting for what I know I want, and still be able to move on from rejection and keep in focus what is important.

Alright, so to wrap up, is there anything else you’d like to share with us?
Be brave, be bold, be kind. Don’t let others define you. Fight for what is right no matter what, and don’t ever give up on yourself. Not ever. 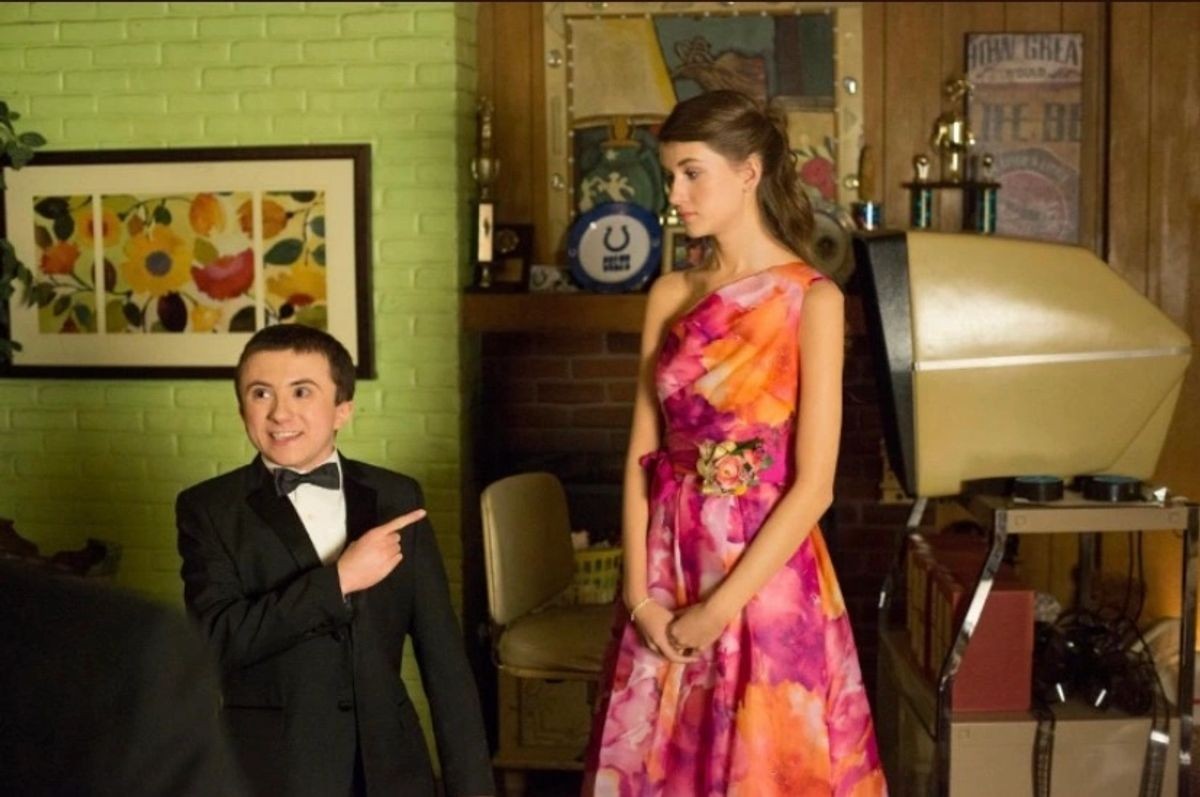 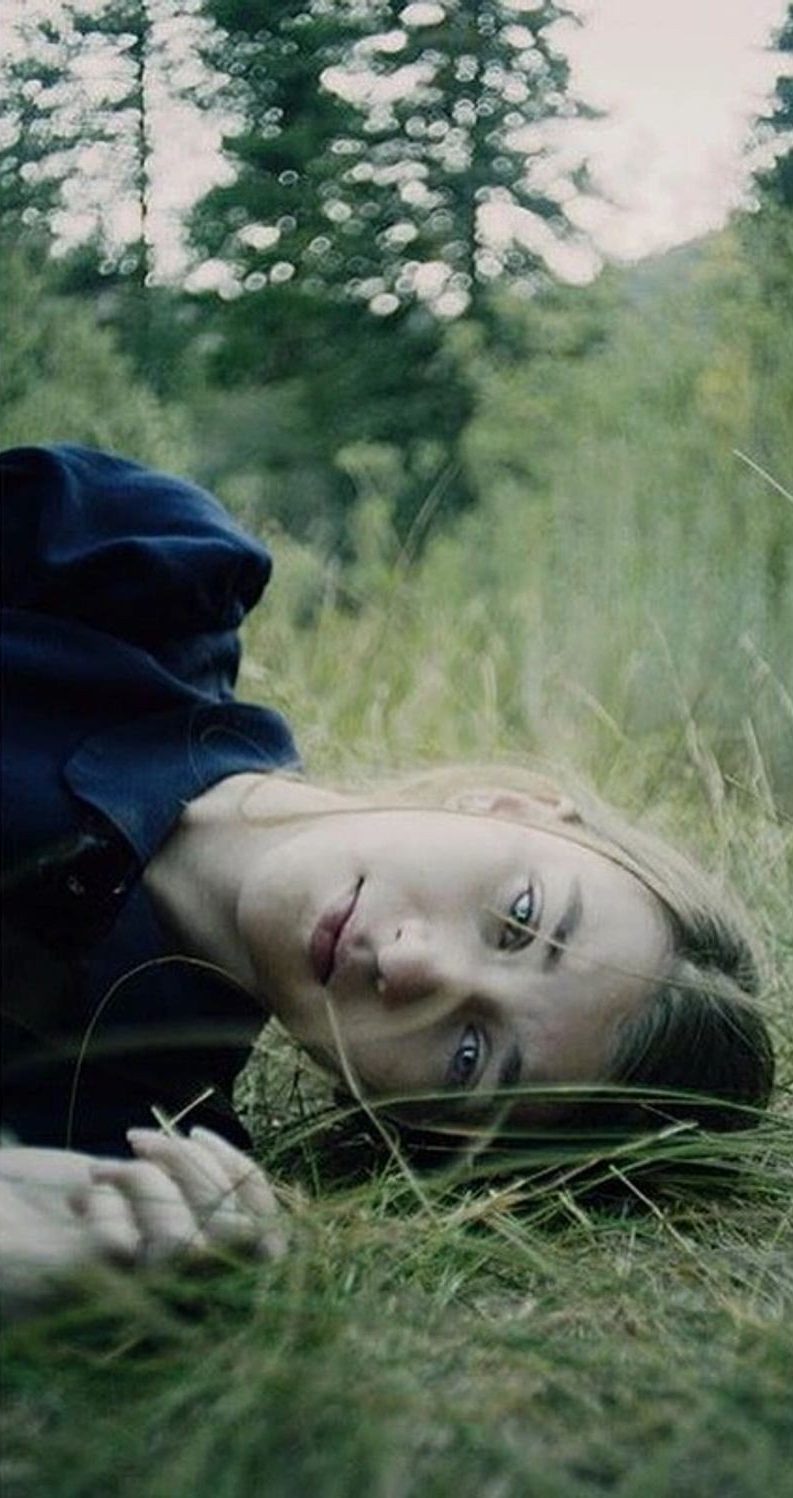 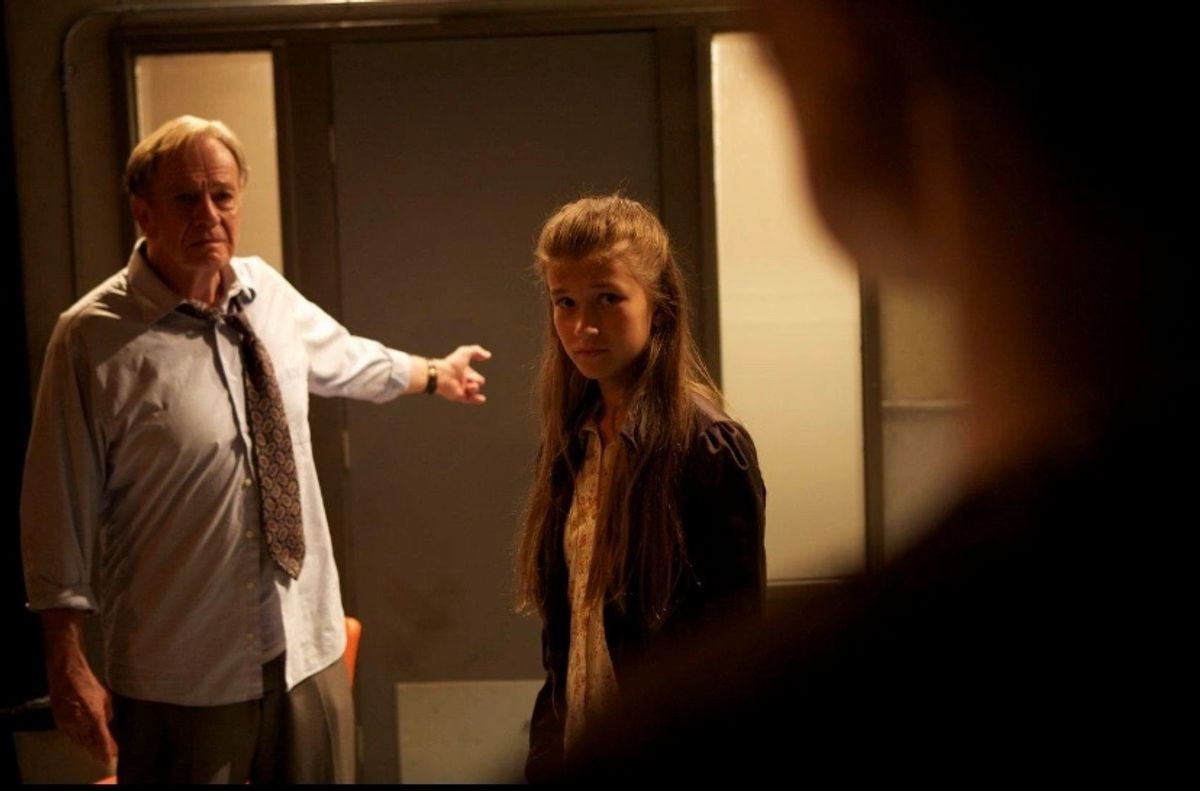 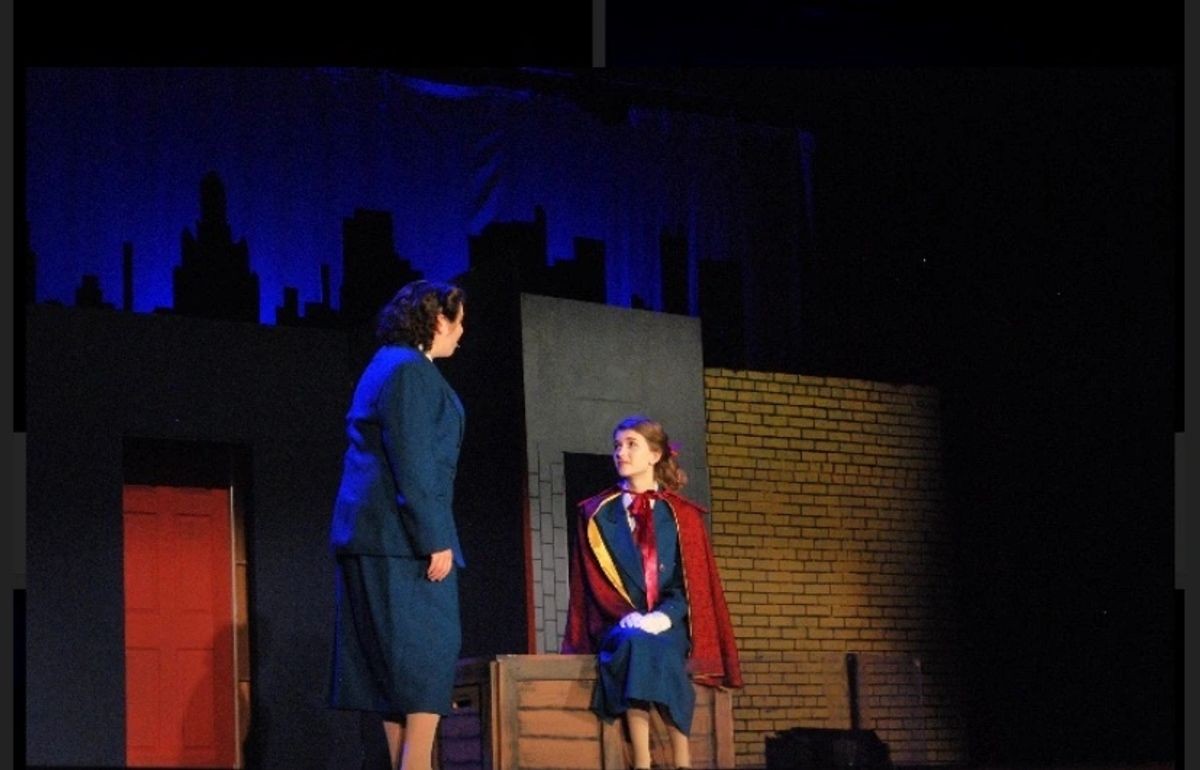 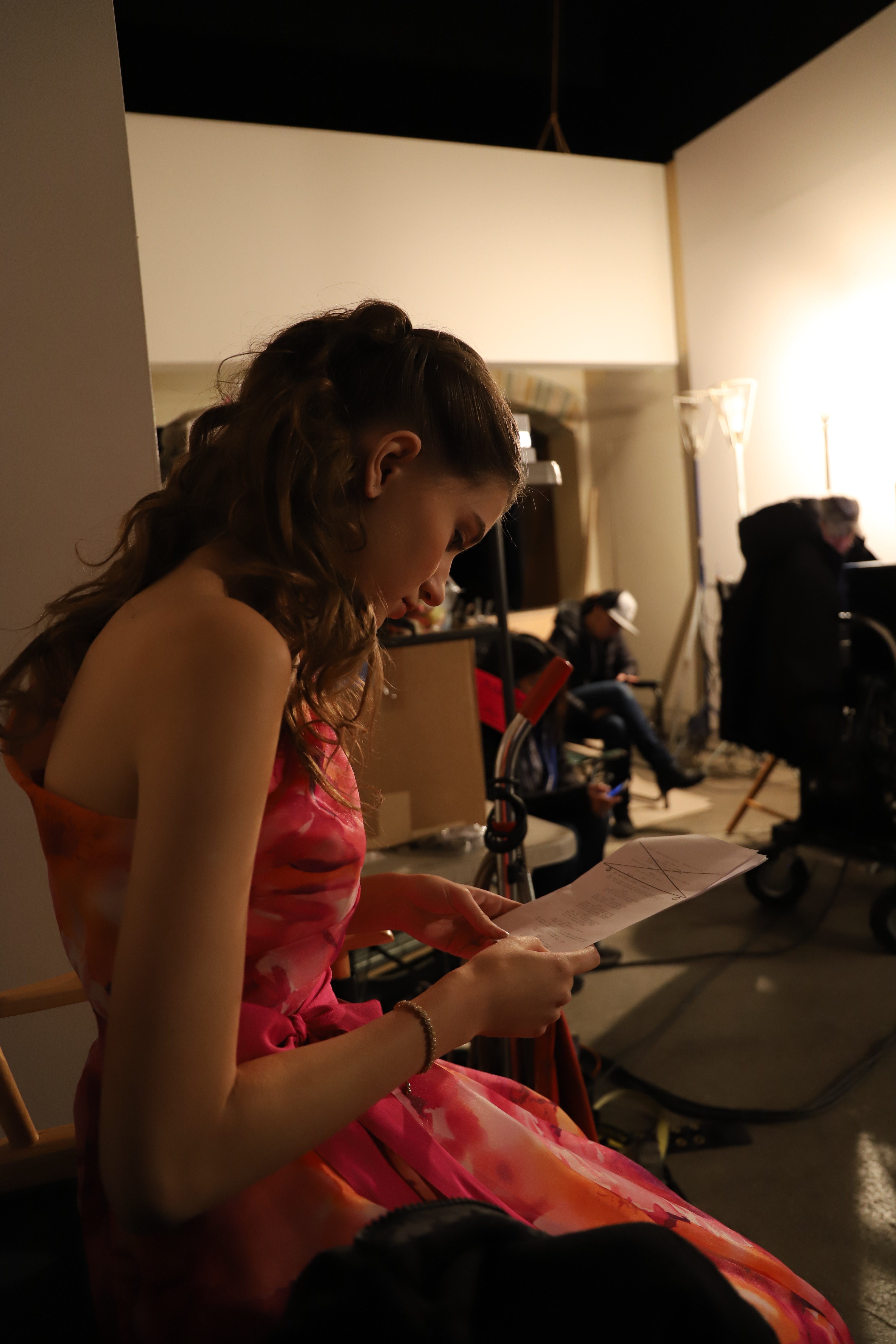 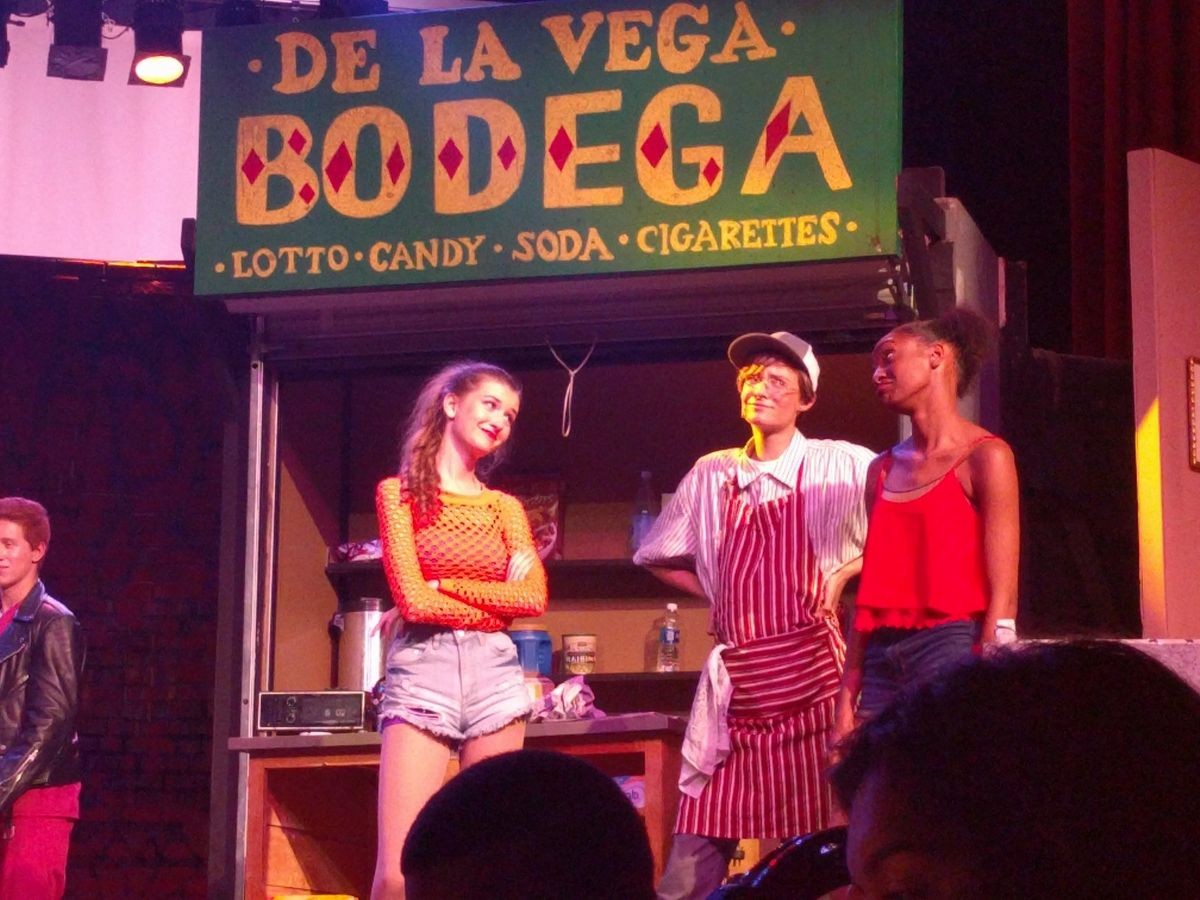