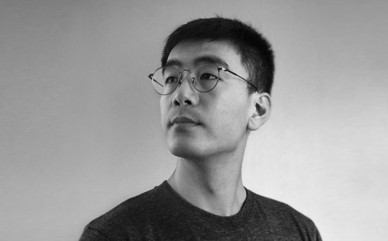 Today we’d like to introduce you to Yuanchen Jiang.

Yuanchen, let’s start with your story. We’d love to hear how you got started and how the journey has been so far.
I was born and raised in a coastal city in the northeast part of China (very close to Korea). I graduated from China Central Academy of Fine Art in Beijing in 2012, majored in visual communication. There are about eight majors back then that students can pick to learn, such as Visual Communication, Digital Media, Product Design, Vehicle Design, Furniture Design, Jewelry Design, Photography. I struggled a lot at that time to make a decision about what I want to learn. The top 3 on my list was: Digital Media, Visual Communication(graphic design), and Jewelry Design. Eventually, I chose visual communication at that time. I thought that graphic design is like the base/ foundation of everything in terms of visual. If I know how to use shapes and color, probably, other design theory could be built on top of it later. I feel like what I am doing today is still in the intersection of those three majors. And the passion and knowledge around them slowly shaping who I am.

In 2013, I came to the US and joined Yale University School Art to pursues a master degree in graphic design. Came to abroad was truly opened my eyes. Also, I could be able to access more information that I couldn’t know about within the firewall. I had a really good and tough time at Yale, where I have learned a lot from Professors, Critics, Classmates, and Alumni. I think one of the best ways to learn is to sync yourself within an environment or with a group of people who has the passion and eager to do something great. If college study was more about familiar with the industry and learned the skills and disciplines, then, the study of MFA for me probably more about break the existing rules and define your true-self in a way that you can have the possibility to break the boundary or shift the reality in a creative way meanwhile meaningful to yourself. During the time I was browsing thesis materials in the library. I discovered some of our alumni were doing really interesting projects on the west coast, which related to Films and TV shows. I started to take alumni like Garson Yu (yU+co), Kyle Cooper (Prologue) and Karin Fong (IF) as predecessors and hoping one day I could have an opportunity to work and learn from them.

With some luck, soon after graduation, I moved to LA, Joined studio yU+co. Started to work on the title sequence for films and TV shows, experiential design like projection mapping, and commercial campaigns. Like I mentioned before, this is an area that I can merge all I liked to do (digital media/storytelling in motion, Graphic design/typography and Jewelry design/crafting and material) into one.

We’re always bombarded by how great it is to pursue your passion, etc. – but we’ve spoken with enough people to know that it’s not always easy. Overall, would you say things have been easy for you?
At the beginning of my career, I struggled a lot because most of my knowledge was from advertising, branding, and print. Those experiences were not really working for the entertainment industry. I really didn’t have much knowledge about motion back then. So typography and typeface design was the starting point of my career.

Also, as a foreigner, living and working far away from home and the loved ones. Visa boundary. Cultural difference. Those are the challenges, too, besides work.

We’d love to hear more about your business.
Luckily, we have projects like “The Jungle Book,” I used my graphic design skills contributed a set of typefaces inspired from the old animated film in 1967, that typeface, later on, got approved by director Jon Favreau and extended to different languages since the film was showing in different countries. Languages include English, French, German, Indian, Latin-American, Spanish, Brazilian, Italian, Polish, Thai, Vietnamese and Japanese. From that point on, I started to take care a lot of typesetting and typeface related projects like “Marry Poppins Returns (2018)”, “The Lion King (2019)” etc. At the same time, I also spend time on style frames design, logo mark design. And catching up on animation and 3d skills, but graphic design methodology is always the core in my career. Later on, we also worked on films like “The Foreigner (2017)”, “Tomb Raider (2018)”, “Robin Hood (2018)”, “Crazy Rich Asians (2018)”, “Creed 2 (2018)”, “The Addams Family (2019)” and more. And most of these projects were a result of marvelous teamwork of course. There are a lot of people here need thank and appreciate.

What were you like growing up?
Since childhood, I always stand out by drawings, which naturally brought me into art school. Being an artist became a deep spiritual goal since then. Merging the knowledge I know from art and design with reality to generate something I thought would be valuable and meaningful not only for me but also for other people probably would be my lifetime goal.

Some quote may be useful for other people:
“The artist must have something to say, for mastery over form is not his goal but rather the adapting of form to its inner meaning.”

“Practice and cultivate the arts.” 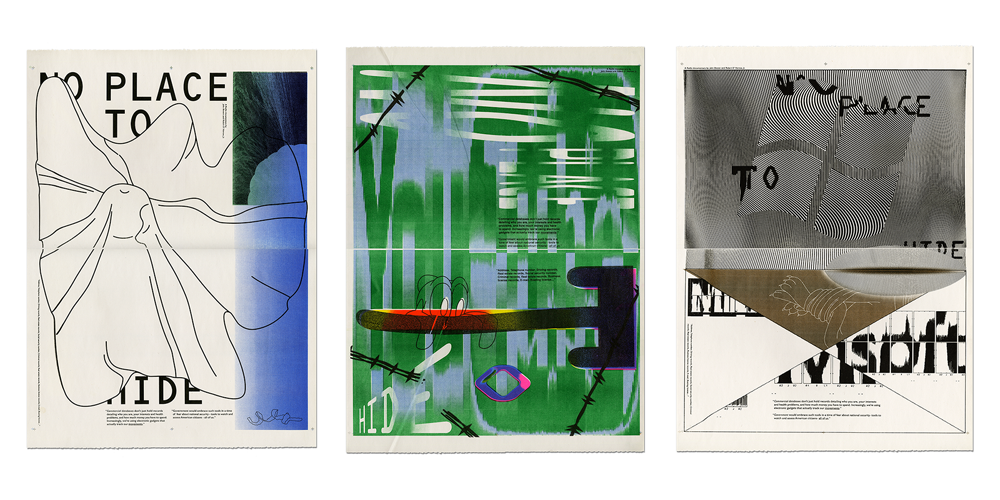 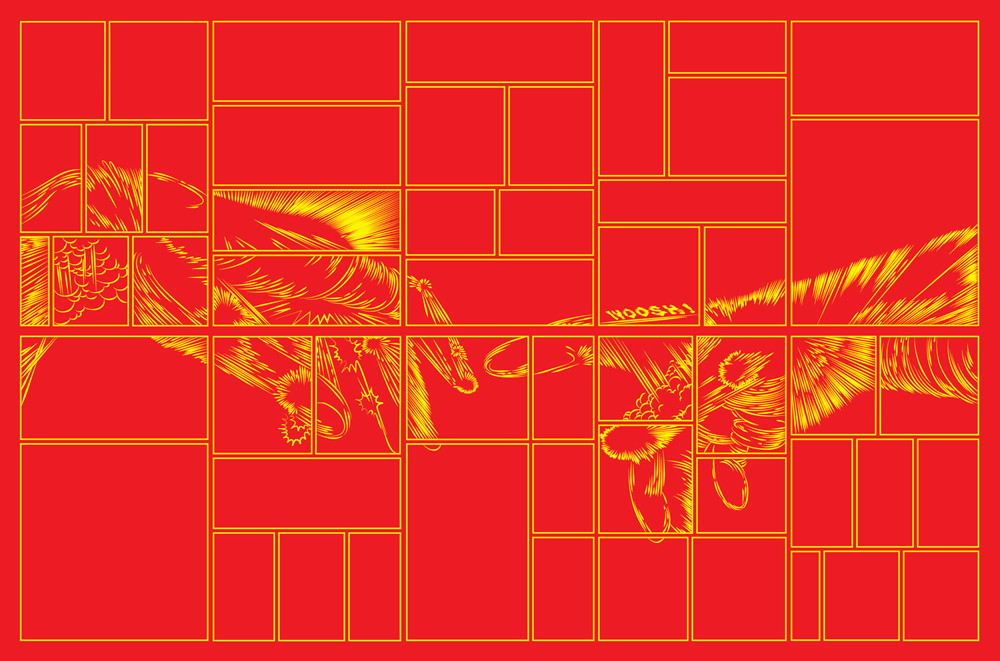 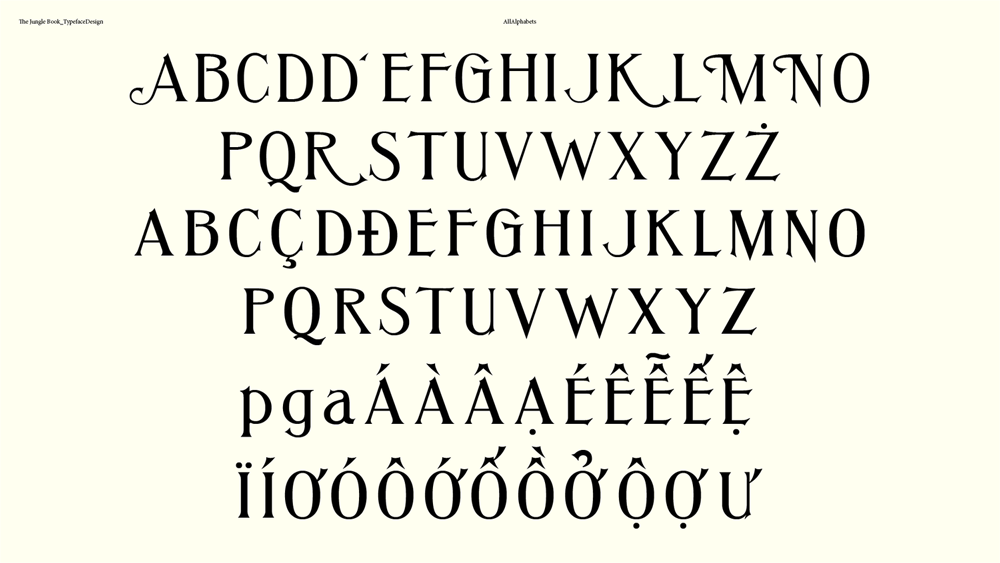 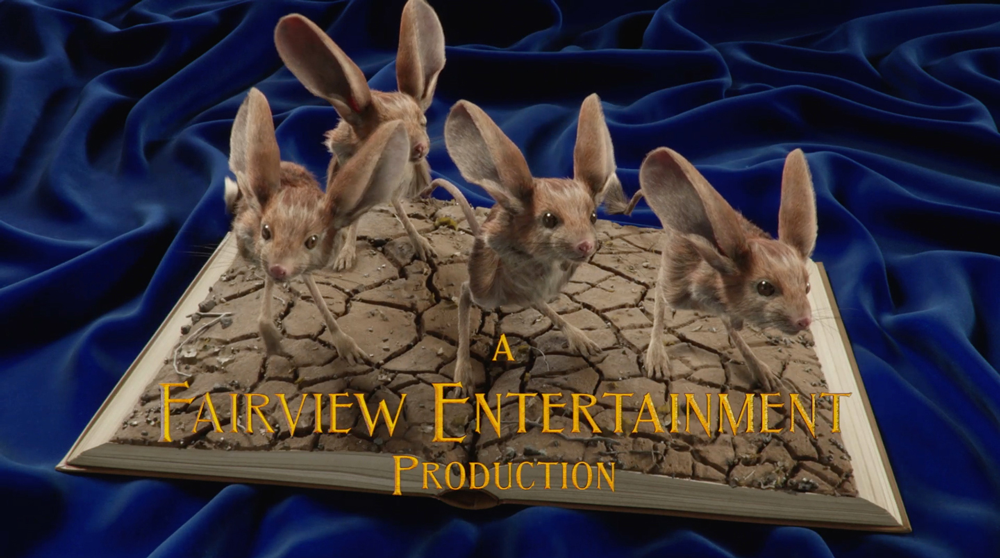 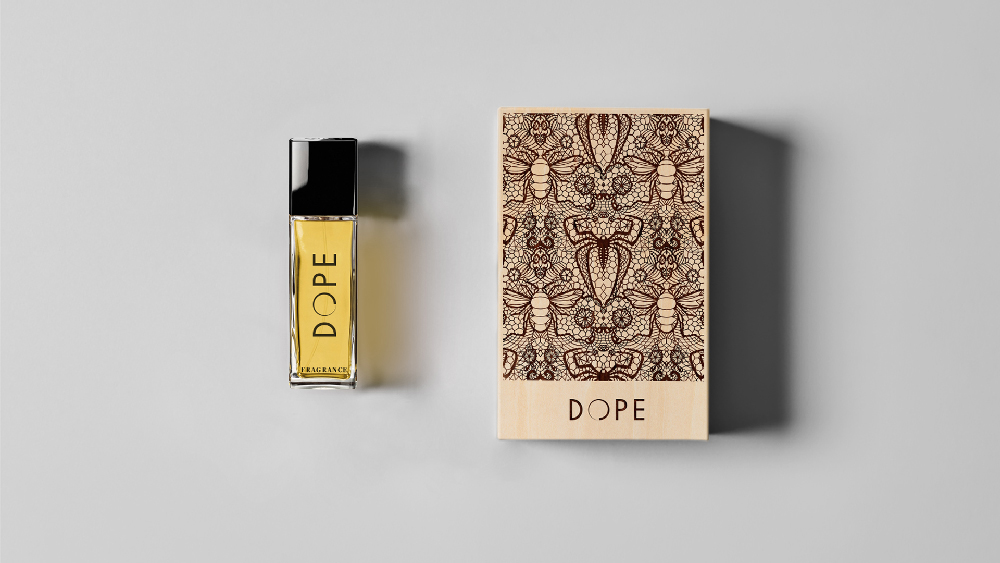 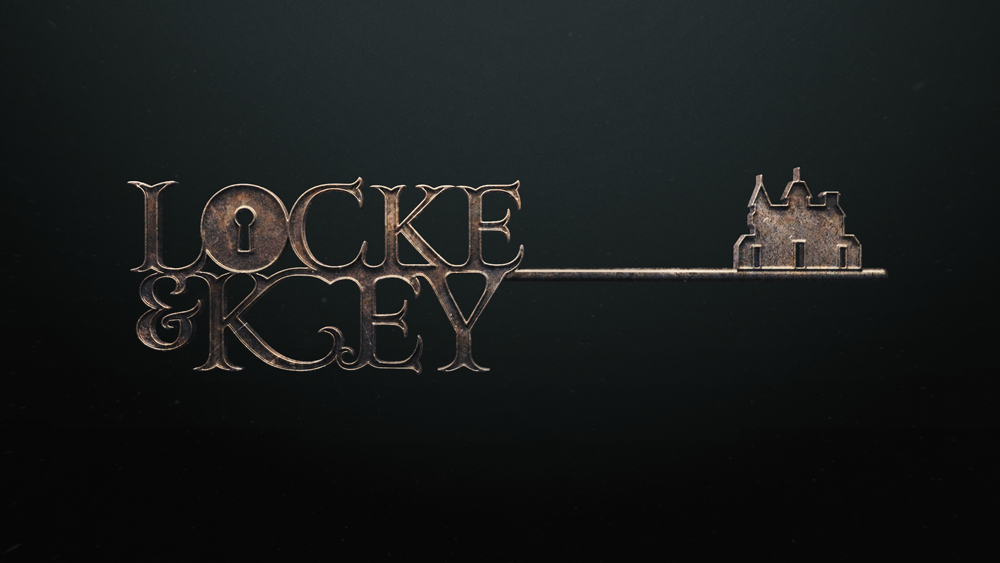