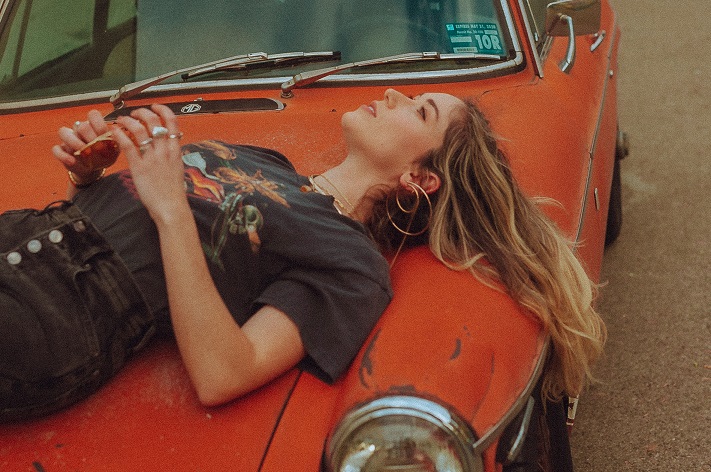 Today we’d like to introduce you to Xanthe Paige.

Thanks for sharing your story with us Xanthe. So, let’s start at the beginning and we can move on from there.
I grew up in a small town in NSW, Australia. From the age of six, I took private drama lessons and knew pretty dang quickly that this was what I wanted to pursue. After high school, I fulfilled the lifelong dream of most Aussie actors; I auditioned for and was accepted into the National Institute of Dramatic Art (NIDA) in Sydney. At the end of these three years, I was cast in a new play developed and directed by US writer/director Adam Rapp, and about a year later, Adam brought myself and another Aussie actor over to NYC to reprise our roles off-off-Broadway! It was such a thrill, and I can say it’s totally surreal to see your performance written up favourably in the New York Times (what!?).

I directly followed this with a three months Australian tour of another play, and then had a supporting role in Bruce Beresford’s 2017 feature film Ladies in Black. But the States (and an American boy) had my heart by that point, and I returned on a more permanent basis in 2018. We lived in NYC for a year but finally found our way to LA early last year. I don’t know if it’s the climate or all the Aussie trees or the incredible industry, but LA has felt like home for this lil’ gumnut from the moment I landed. I also fell into a wonderful voiceover career very soon after arriving, which is something I’ve wanted to cultivate for a long time. Those Hollywood stars have aligned, and LA is very much home!

We’re always bombarded by how great it is to pursue your passion, etc – but we’ve spoken with enough people to know that it’s not always easy. Overall, would you say things have been easy for you?
It’s certainly not all been easy. I think one of the most difficult things has been all the goodbyes. I’ve moved around a lot for my career, and those farewells (to family, friends, loved ones) never get easier. I’m also inclined to say the constant grind can wear you down, which is of course true, but I am fortunate enough to have family and friends both here and back home who have given their 110% support at all times, and help to keep me on track and motivated and excited about the future! I find my greatest struggles and roadblocks come when I hold on too tightly to the idea of something, so I’ve been working on softening and letting go a little and enjoying the journey. I can say it’s helping immensely 🙂

We’d love to hear more about your work and what you are currently focused on. What else should we know?
I am an actor and voiceover artist! Despite my natural Aussie accent, I pride myself on the fact that I am primarily employed in VO with an American accent and can move with ease between the two. It truly terrifies my friends. As an actor, I have a wealth of personal experience to draw on, as well as 21 years of performing, and three years of rigorous (oh boy was it rigorous) training at a world-renowned conservatory! I’m a bit of a purist in that I don’t believe I have anyone ‘specialty’ as an actor – I relish the challenge of each new character and finding that spark of life in whoever it is you’re diving into. I’m a pretty chill lady, with a classic Aussie attitude that I’m told is easy to work with. I also just adore collaborating with other creative souls and sharing in the creative process. Corny but true!

So, what’s next? Any big plans?
The future. Oy. It’s a bit of a wobbly one right now, with the world as it is. But I think it’s thrilling as a creative – this has been an incredible opportunity to rest for a second and reflect on what is important and what we value. Once the industry kicks back off in the US, I look forward to having a career on both sides of the Pacific Ocean! I’ll certainly be staying in LA, but there’s so much incredible work coming out of Australia that I am fortunate to still have access to. I’m expanding my voiceover studio to make my home recording even more accessible, especially while social distancing is still in effect. I’m also currently attached to a few very fun and exciting US feature films in development right now, so watch this space! 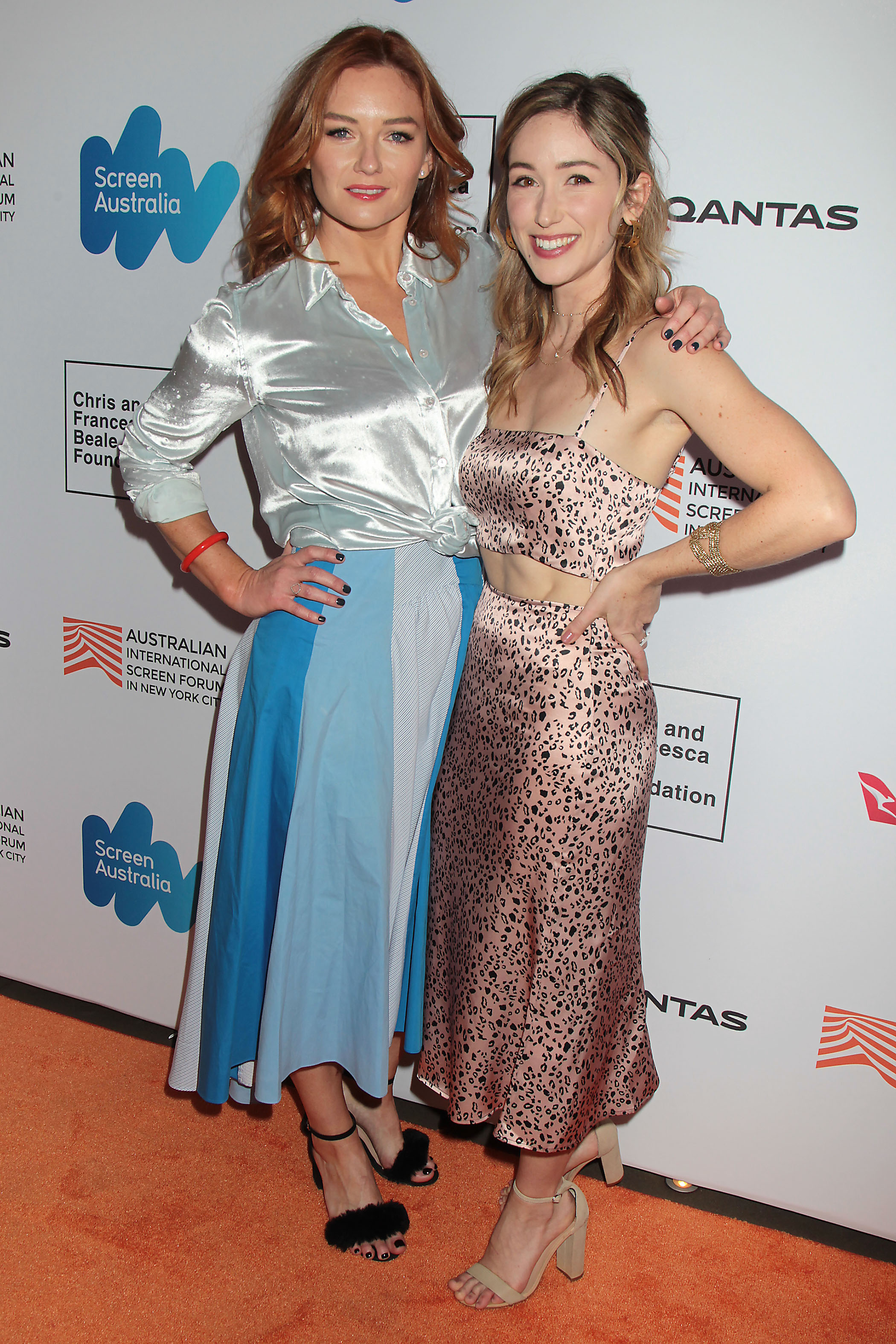 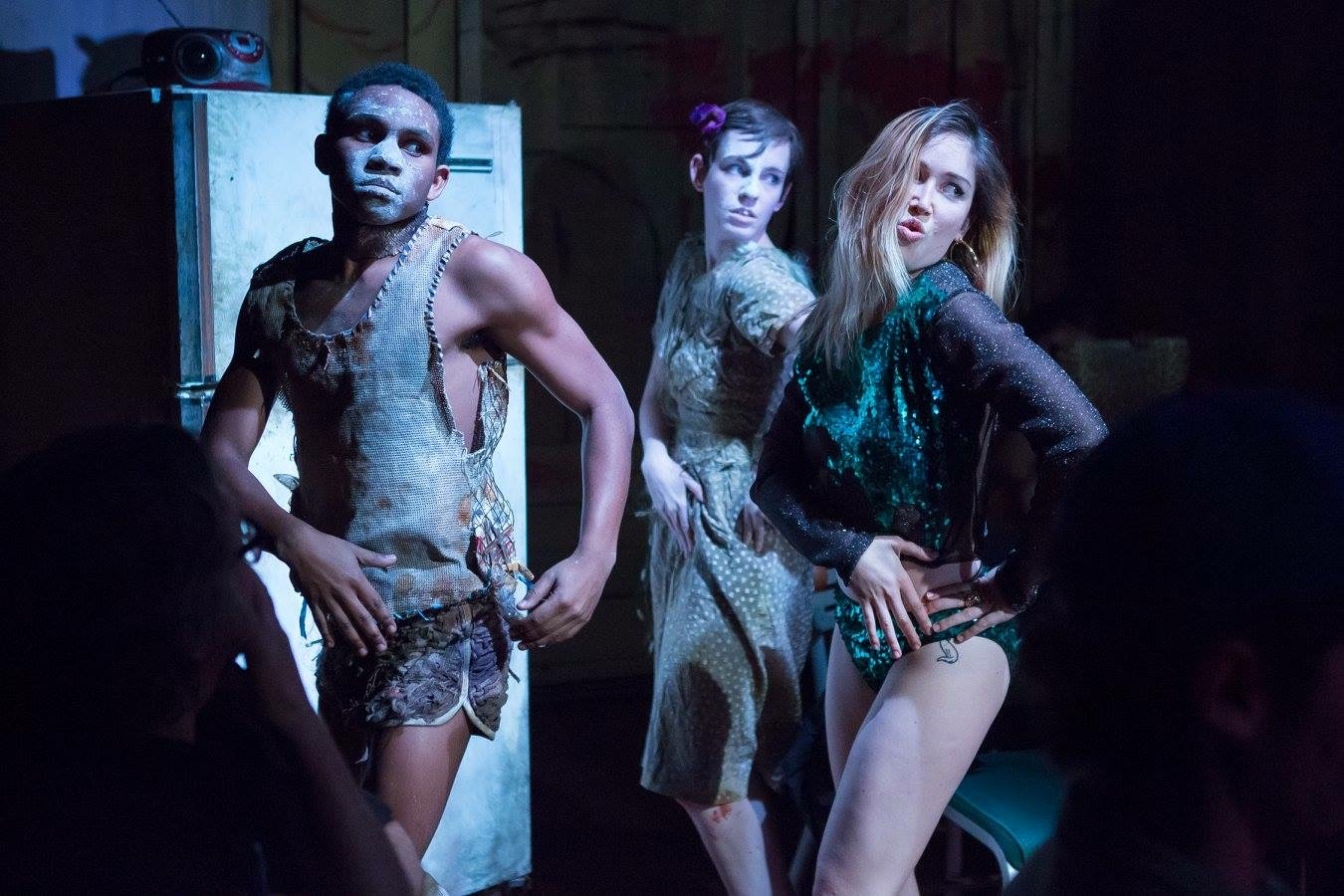 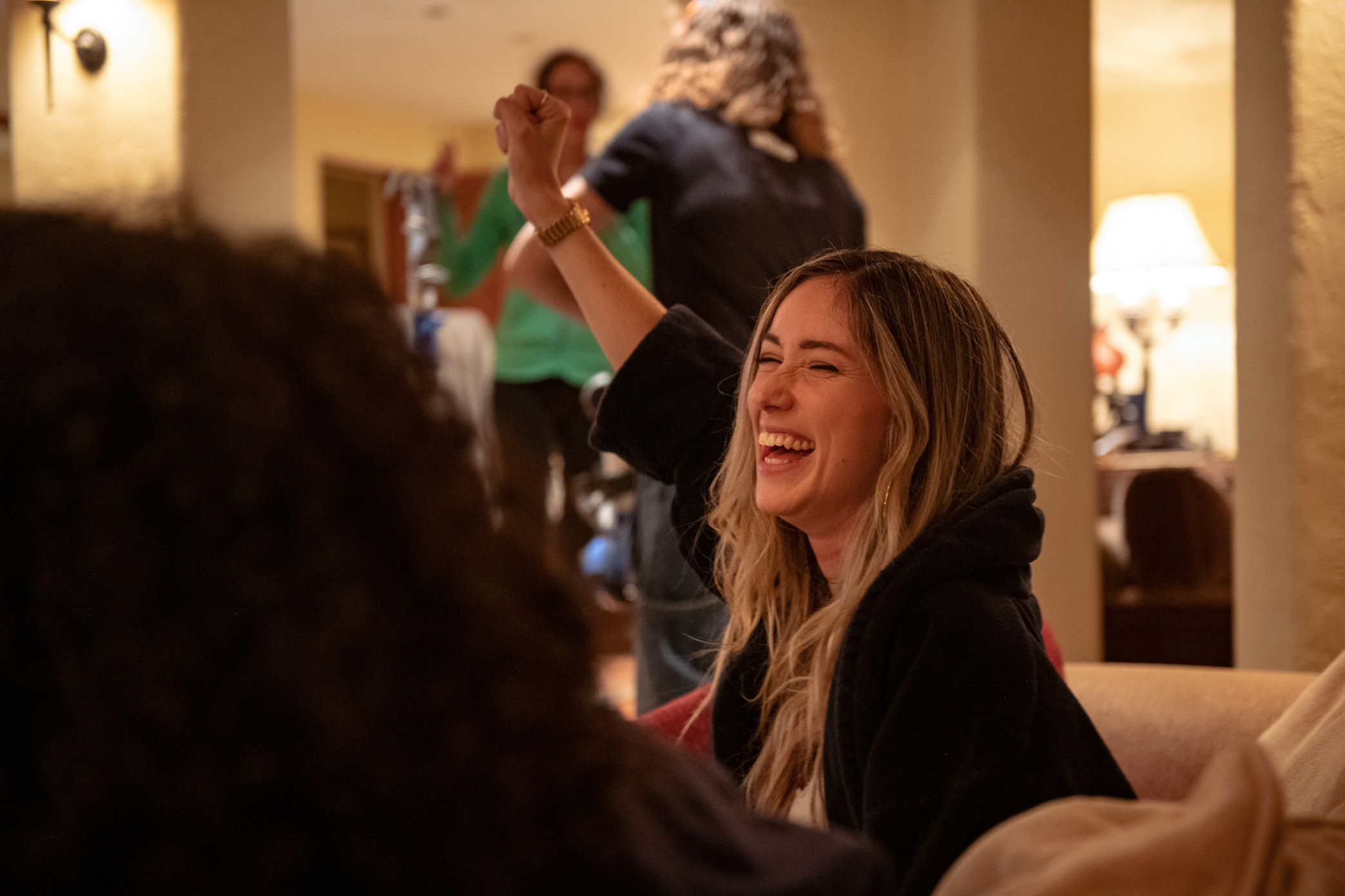 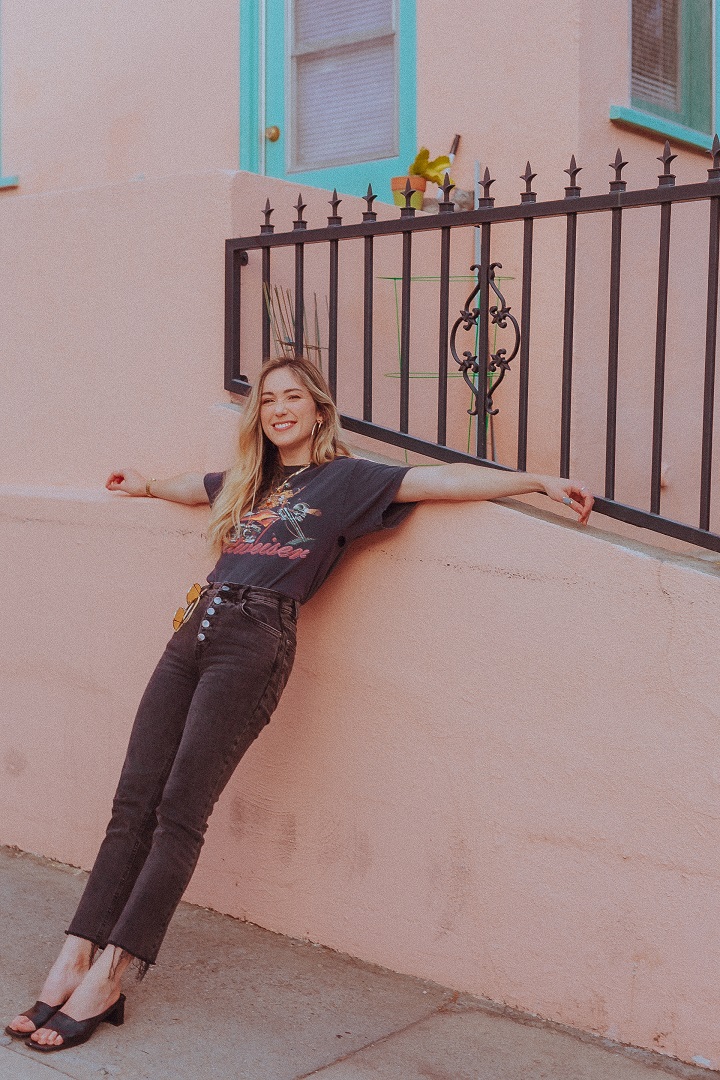 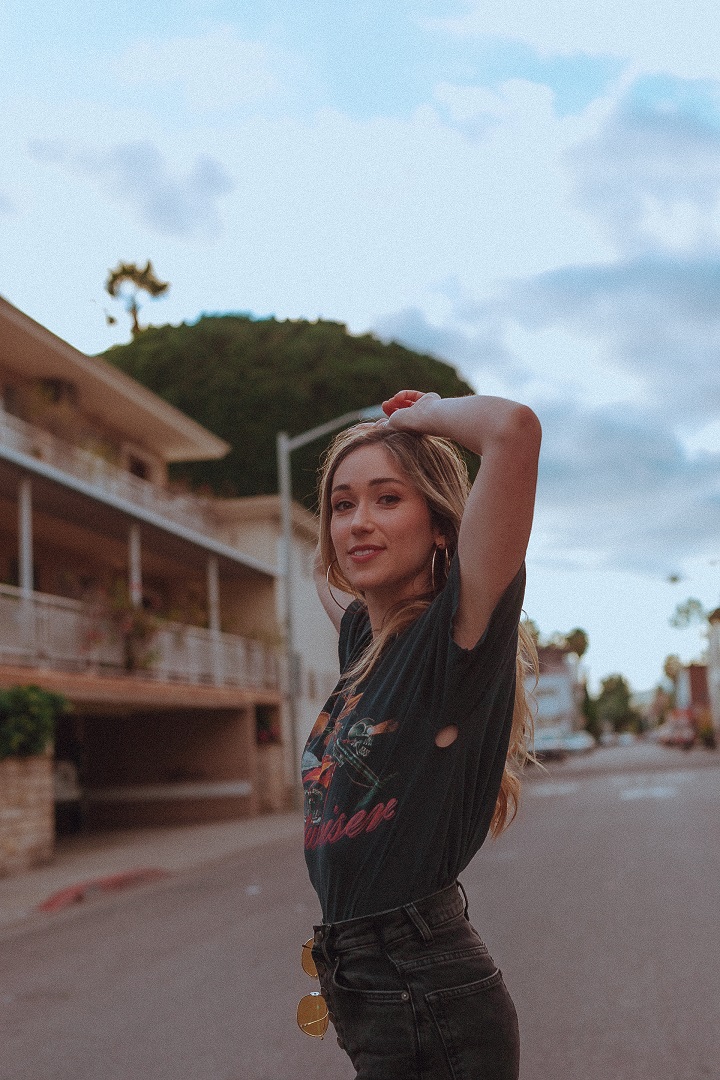 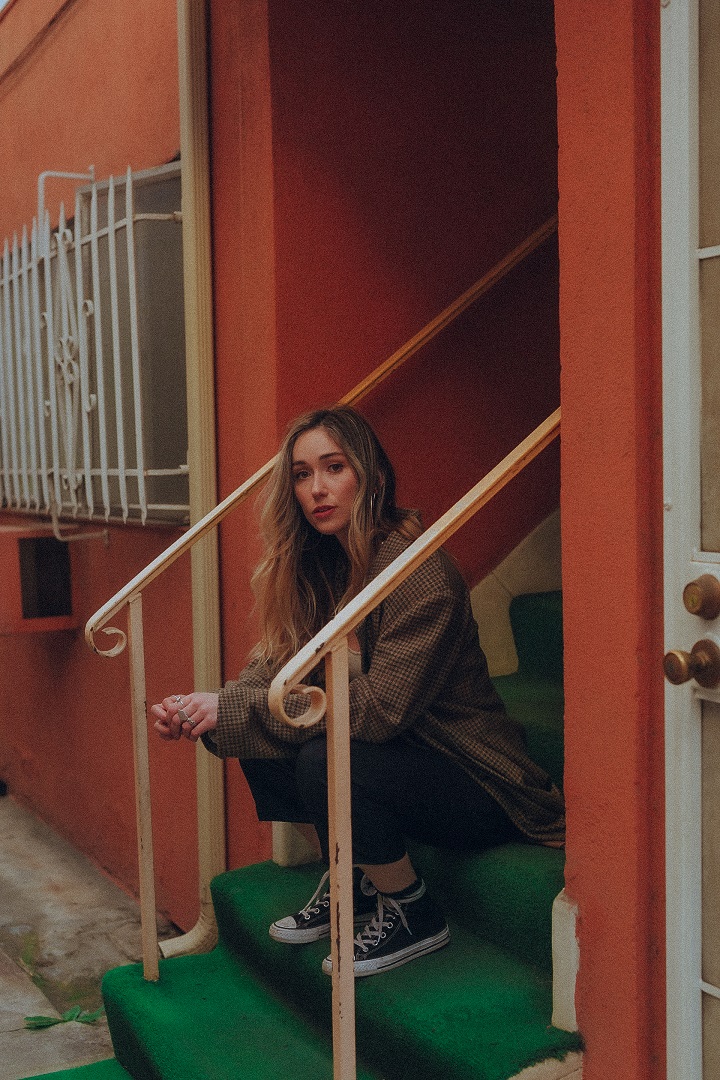 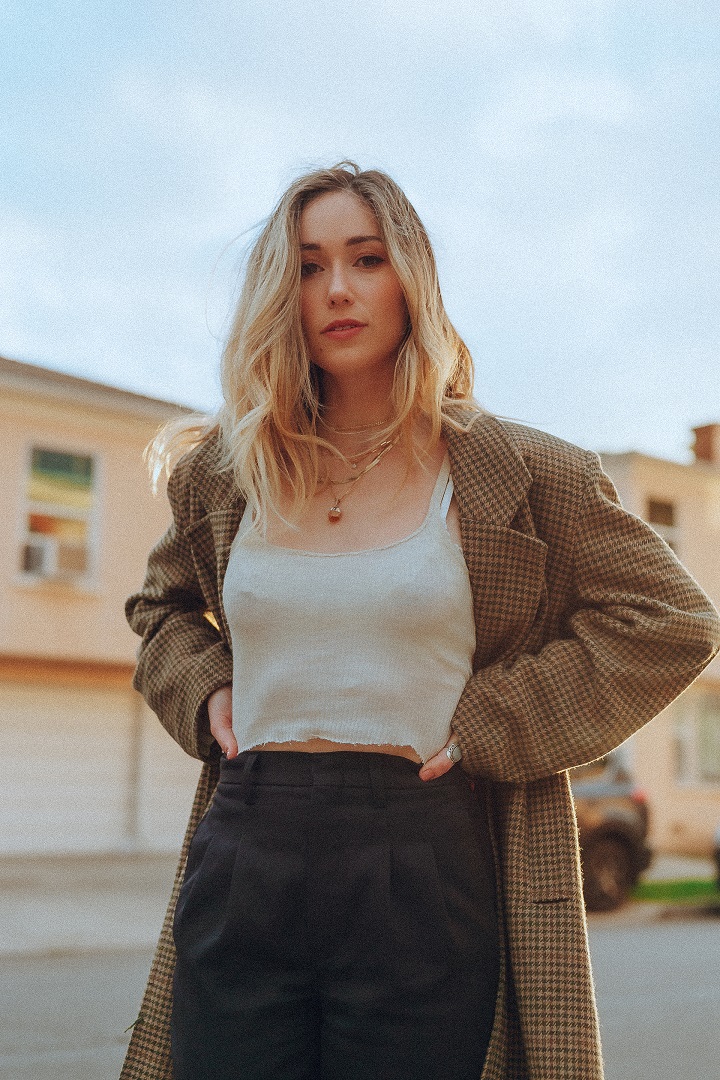 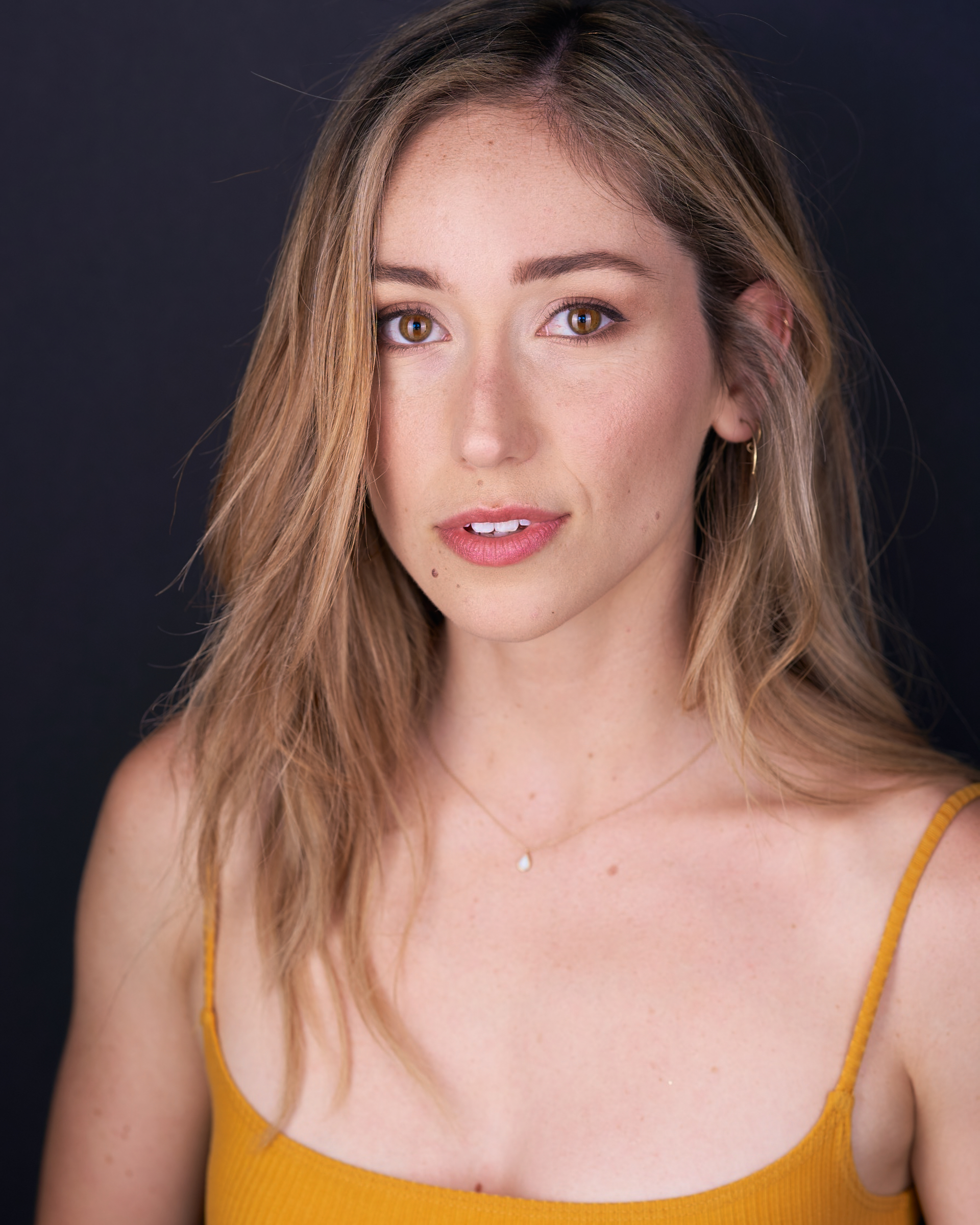