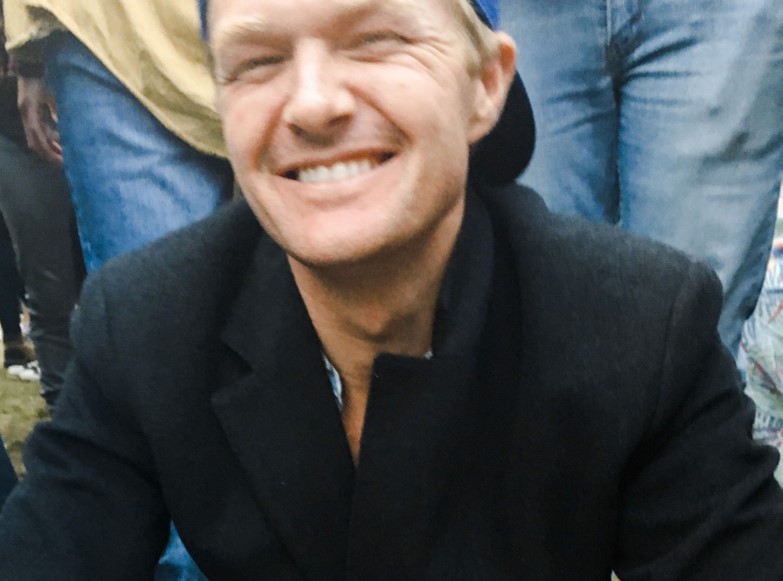 Today we’d like to introduce you to Michael Hillman.

Michael, please share your story with us. How did you get to where you are today?
Ever since I was a little kid, I have always been an artist but I think it wasn’t until I became an athlete, and more importantly very involved in baseball as a pitcher that I understood how I interpreted the world around me.

The summer before I entered high school I suffered from a neurological condition called hydrocephalus which limited my ability to do much of anything other than playing golf the entire summer. I couldn’t run, go into the ocean, etc. I was pretty fragile… I played golf almost everyday. I fell in love with golf and the mental aspect of the sport… Biofeedback, meditation, and visualization became important parts of my game and eventually my life from then on forward. I worked with a couple prominent sports Psychologists in Southern California in attempts to improve my pitching and golf game. I consulted with Ken Ravizza, who works with the Cal State Fullerton baseball team and Ben Strack, who works closely with MLB players. Ben become a huge influence on my life and informed my decision to study Psychology in College. After working with both of them discovered that If I could control my vision of the game, and I did the work on the driving range/practice field, the sport became almost effortless. It allowed me to enter what athletes call the flow. That summer informed my life’s perspective from then on forward…

Fast forward past high school and into college where I intended going to school to study Sports Psychology. After a semester of my freshman year, I soon realized that the act of being a psychologist was much different than the act of practicing it as an athlete. So I switched my major almost each consecutive semester from English; then to Creative Writing; to English; to Journalism and then finally to Photography. At the time I really had no idea what I was doing. But now looking back as to why I chose to become a Photographer had a lot to do with why I love being a pitcher and an athlete. Photography allows me to be outside and interact with the world, and coincidentally allows me to probably be more of a psychologist than if I was an actual psychologist. Most people think photography has a lot to do with the right equipment or an expensive camera. It certainly has a lot of technical aspects to it like understanding light, art direction, etc. But once you have solidified an understanding of the fundamentals, it has more to do with being vulnerable… interpreting what is happening in that given moment, whether it is good or bad and being pro-active… and making something beautiful out of it. You’re balancing several acts at once. Photography encompasses just about everything I enjoy in this world… Then the second I think I have it all figured out, it knocks me on my ass and makes me a beginner again…

Has it been a smooth road?
Ha! “Nothing in the world is worth having or worth doing unless it means effort, pain, difficulty… I have never in my life envied a human being who led an easy life. I have envied a great many people who led difficult lives and led them well.” – Theodore Roosevelt.

It hasn’t been a smooth road. Ask any entrepreneur or artist… Anything that doesn’t have a clear path is going to require you to face the unknown and a lot of paths that lead you the wrong way. And I’m not entirely sure if I agree about the pain and difficulty part. I think it’s a common misconception that artists NEED to suffer for their work. I think Van-Gogh would have created the same work regardless if he cut his ear off or not… But I do think struggling is a by-product of us being human and most importantly being vulnerable. Most people will take advantage of that. However, I don’t think it’s a coincidence that in that space of vulnerability is where our best work is created. Being vulnerable is admitting that I don’t have the answer but that I am willing to explore what that answer is through questioning. Art exposes my flaws and what I need to work on constantly. Look up anything by Brene Brown. She says, “Vulnerability is the birthplace of innovation, creativity, and change.”

Has luck played a meaningful role in your life and career?
I really believe luck has a lot more to do with the karma that you put out into the world. I’m not big on the idea of coincidence or not being the captain of your ship…whether those are calm or stormy waters. I find that when I make my work more about the service to something larger than myself… The world… My clients… Paying respect to artists who have inspired me… Really almost anything and anyone other than myself… That’s when the so-called “luck” starts to happen. I believe our work, or for a large majority of artists is about questioning a lot of “norms” or so-called “truths”. Asking, “Hey… Do you feel this same way?” You may get ignored but then someone comes along and replies… “Yea man… Let me help you out”. I guess it comes back to bring vulnerable again…

Is there a characteristic or quality that you feel is essential to success?
Trying my best, to be honest both with myself and the world around me.

Tell us about your favorite and least favorites things about our city.
I love the diversity of LA… La Isla Bonita ceviche truck on Rose Ave makes me pretty happy.

Anytime I see someone pursuing fame/sensationalism over the pursuit of quality. 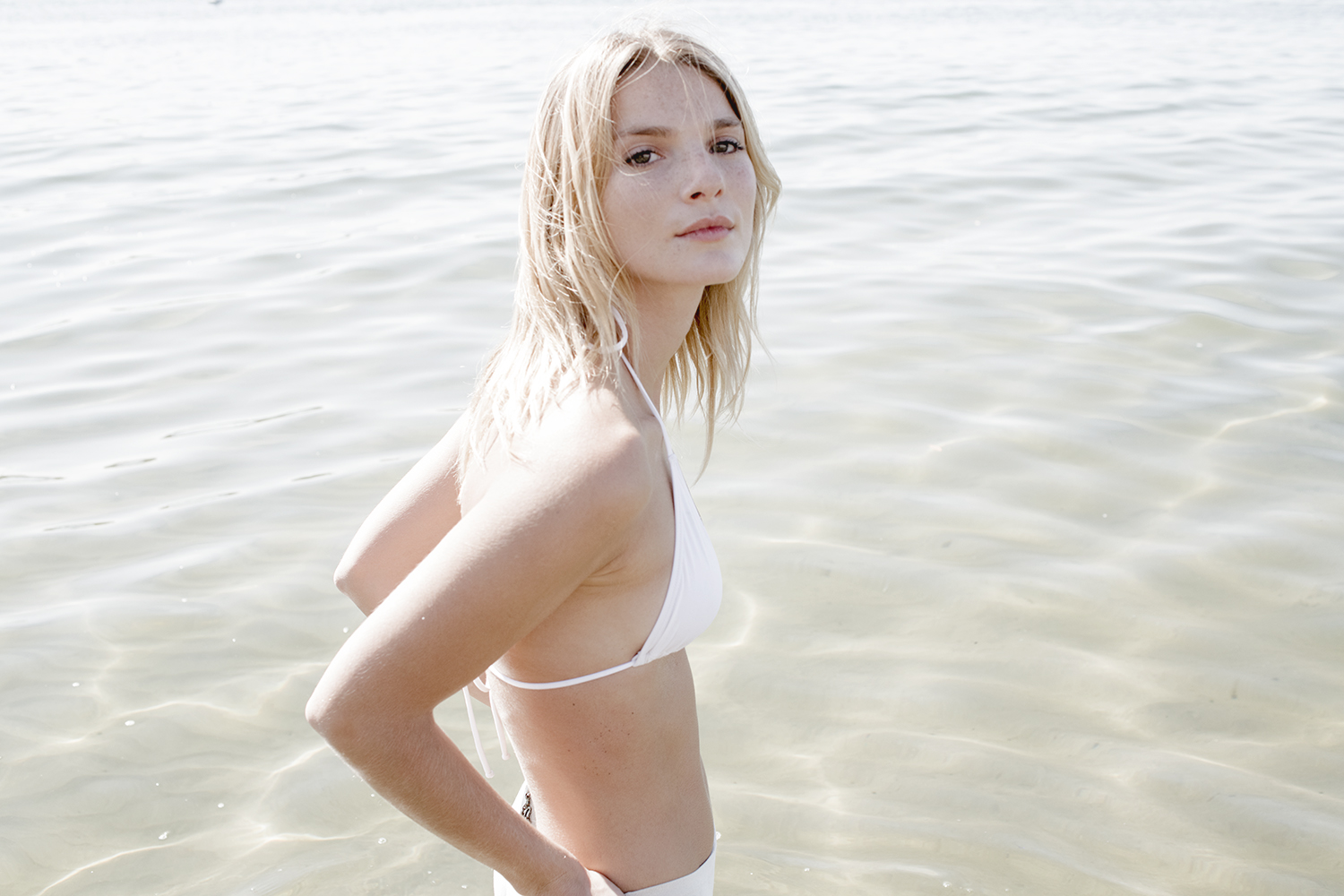 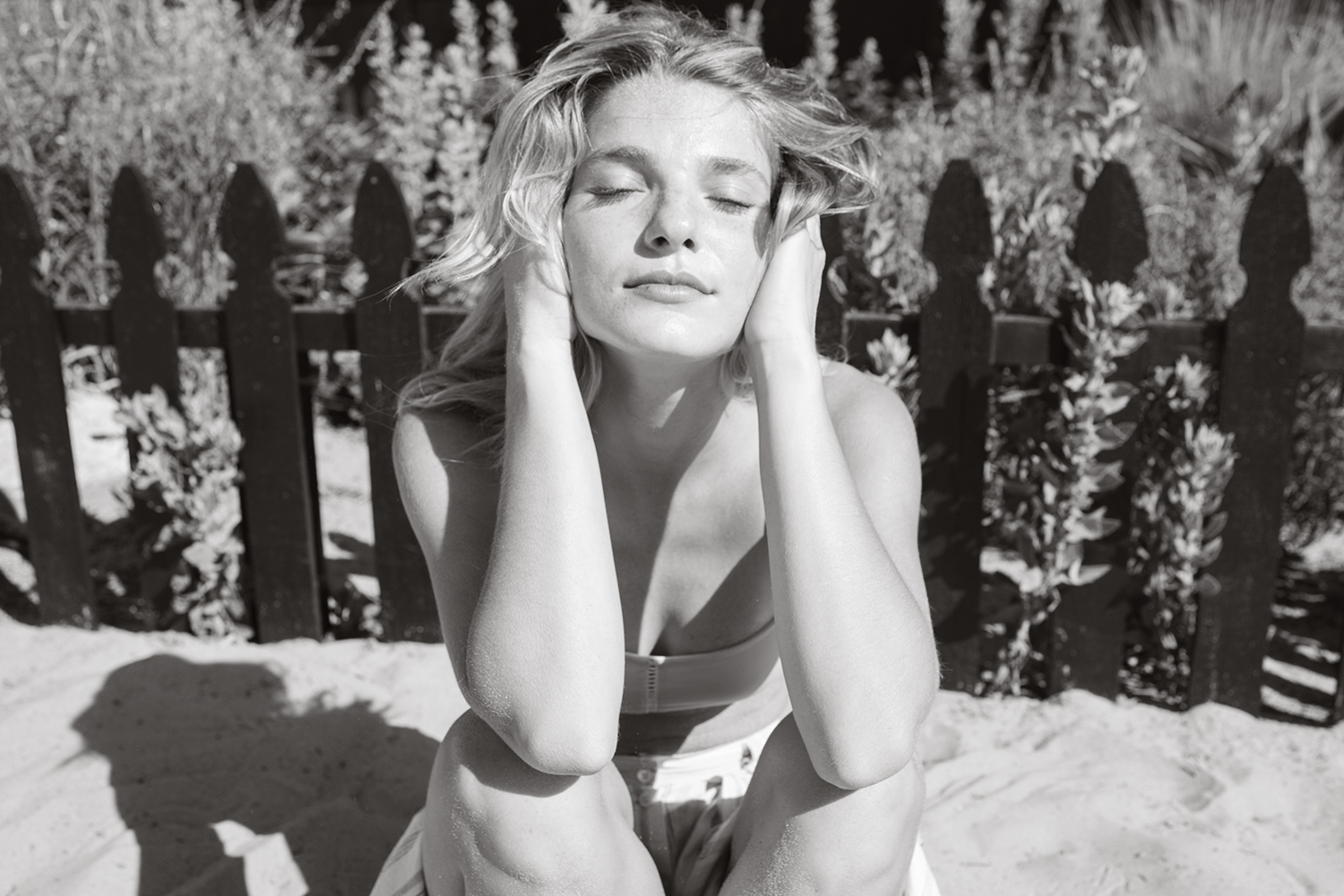 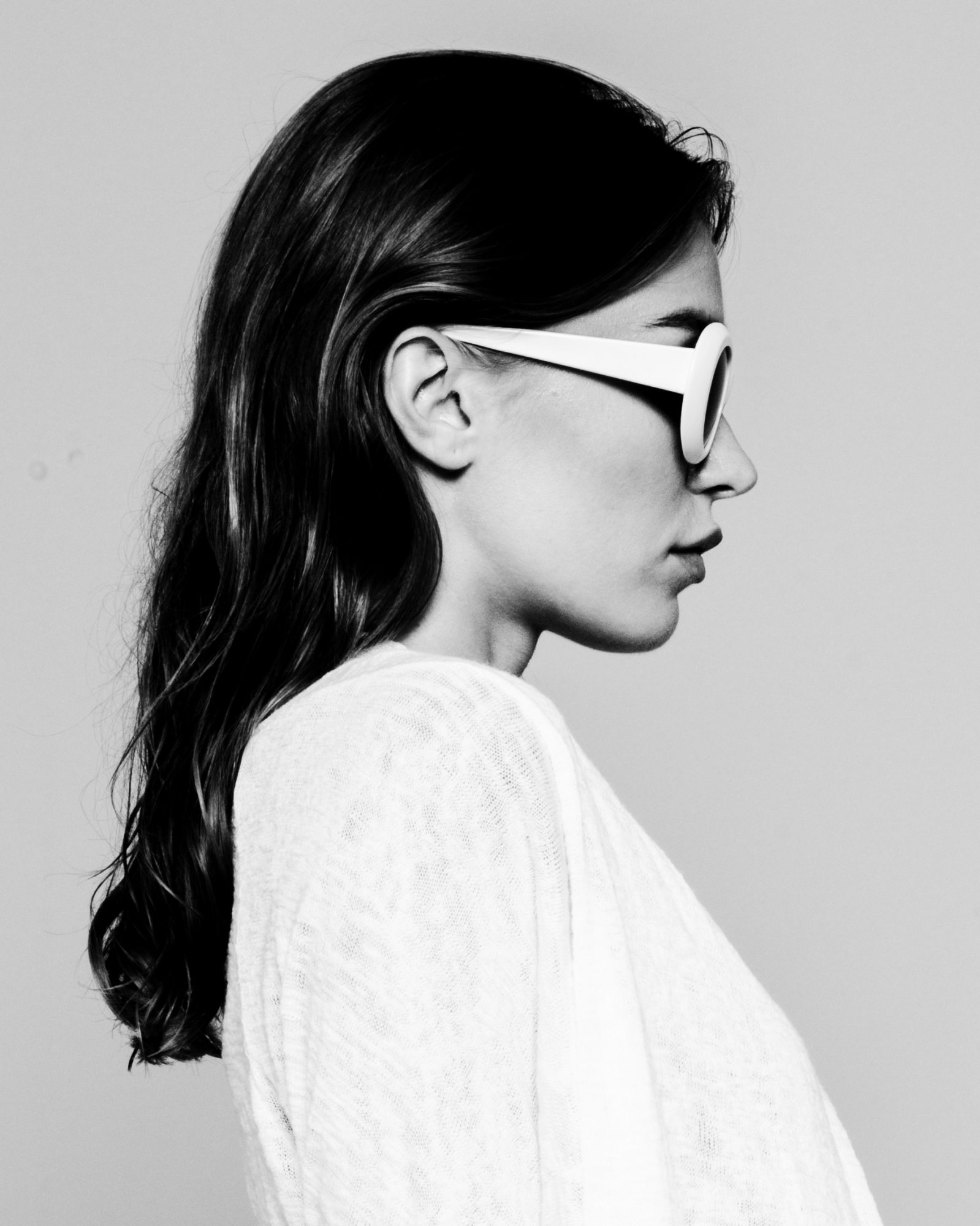 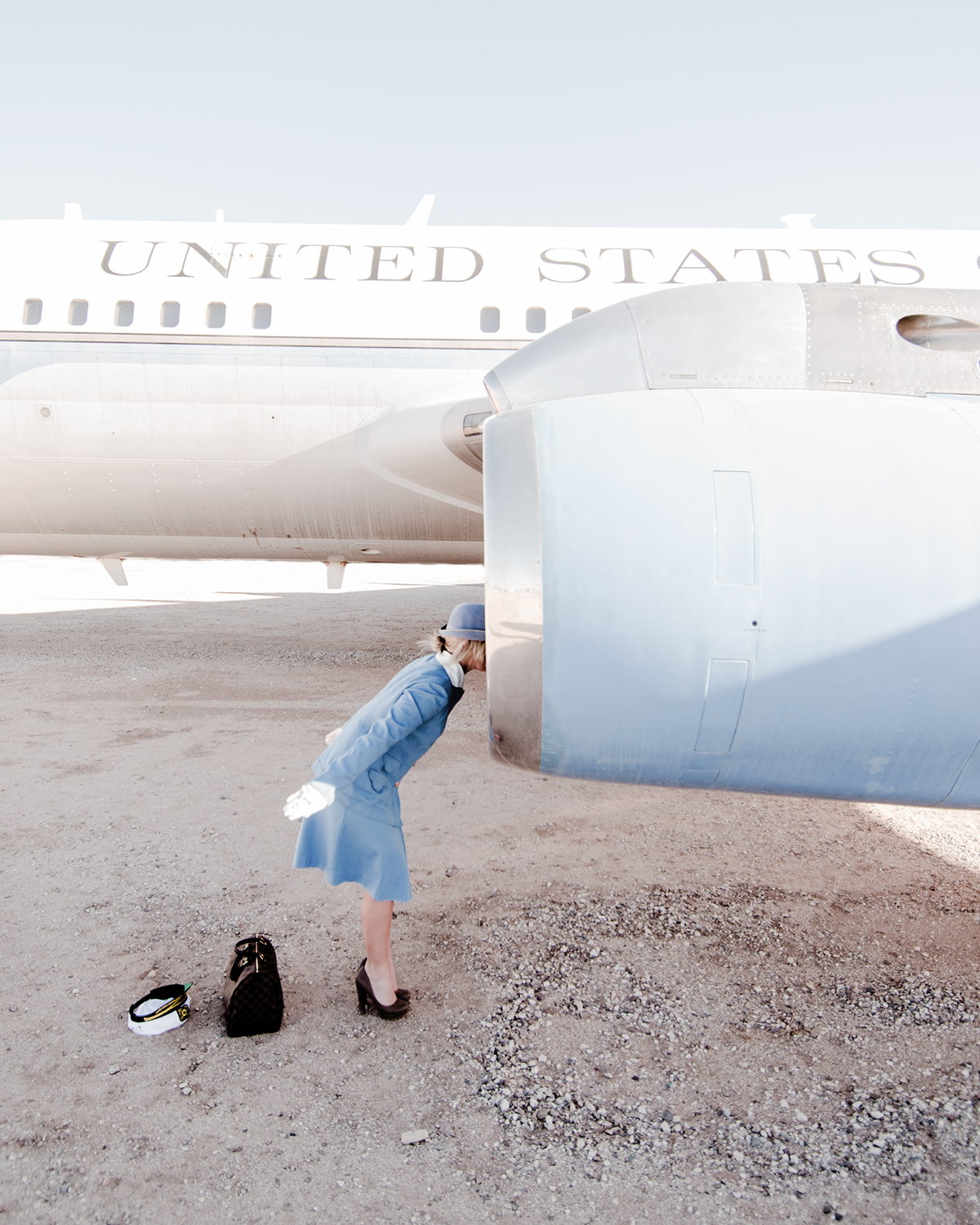 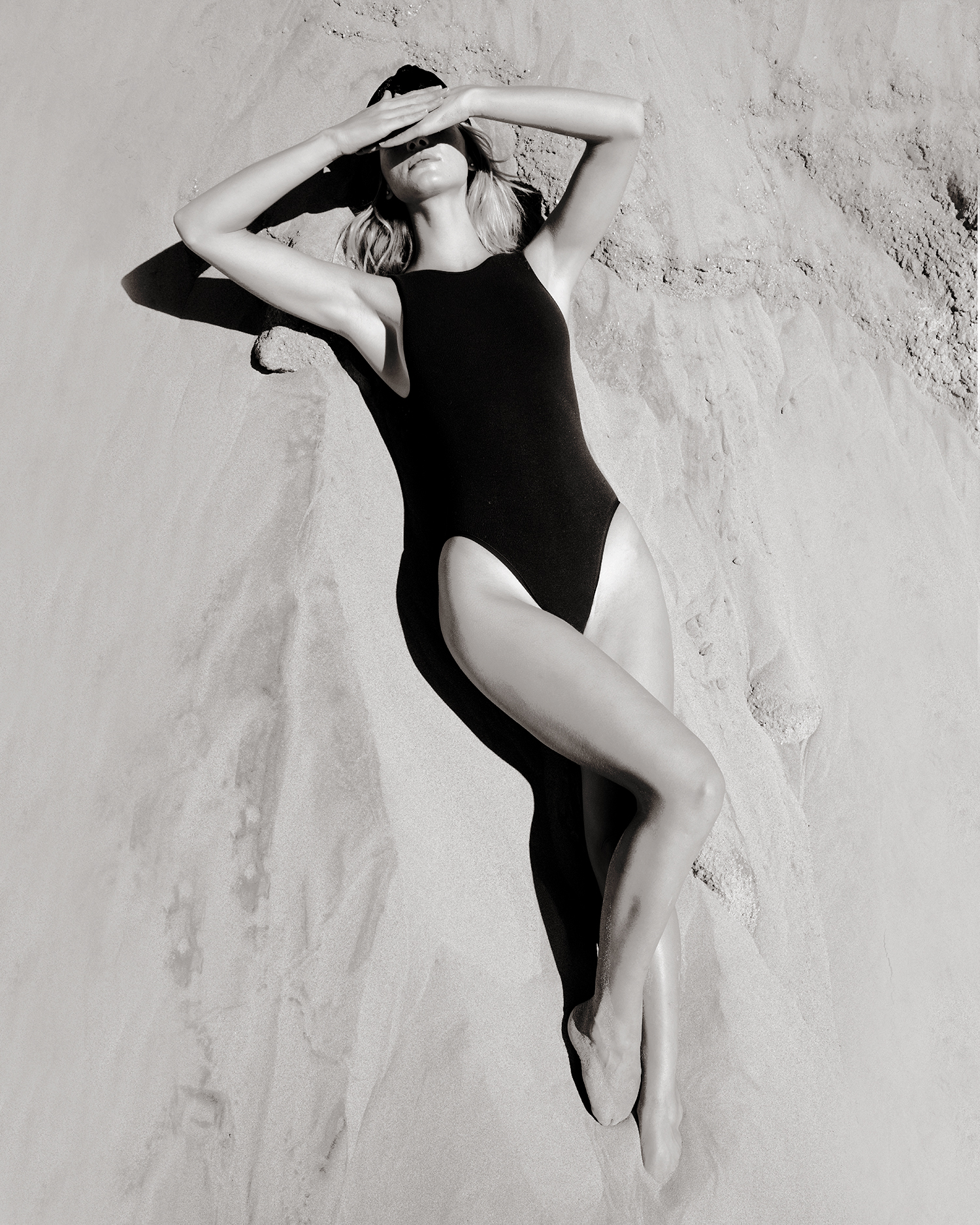 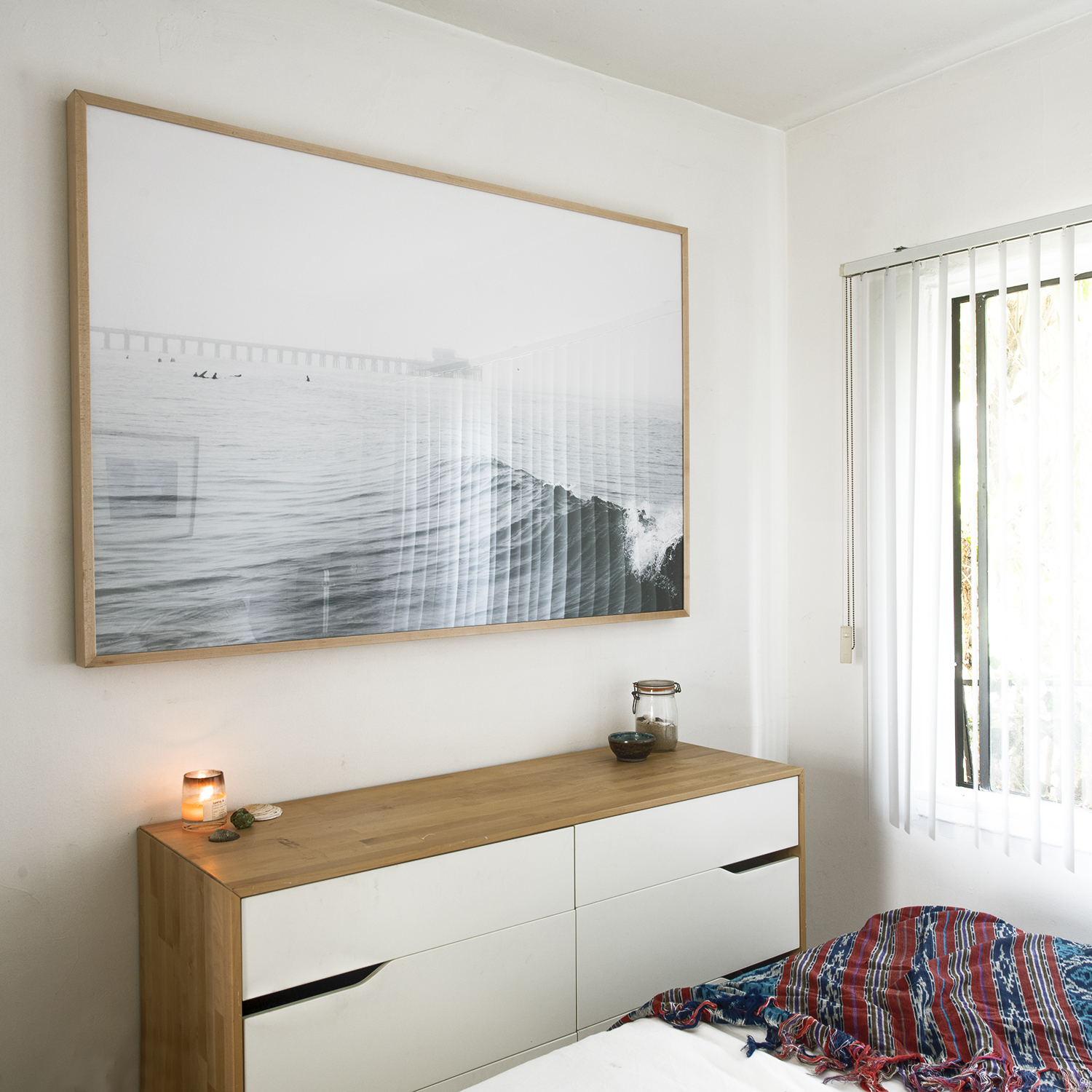 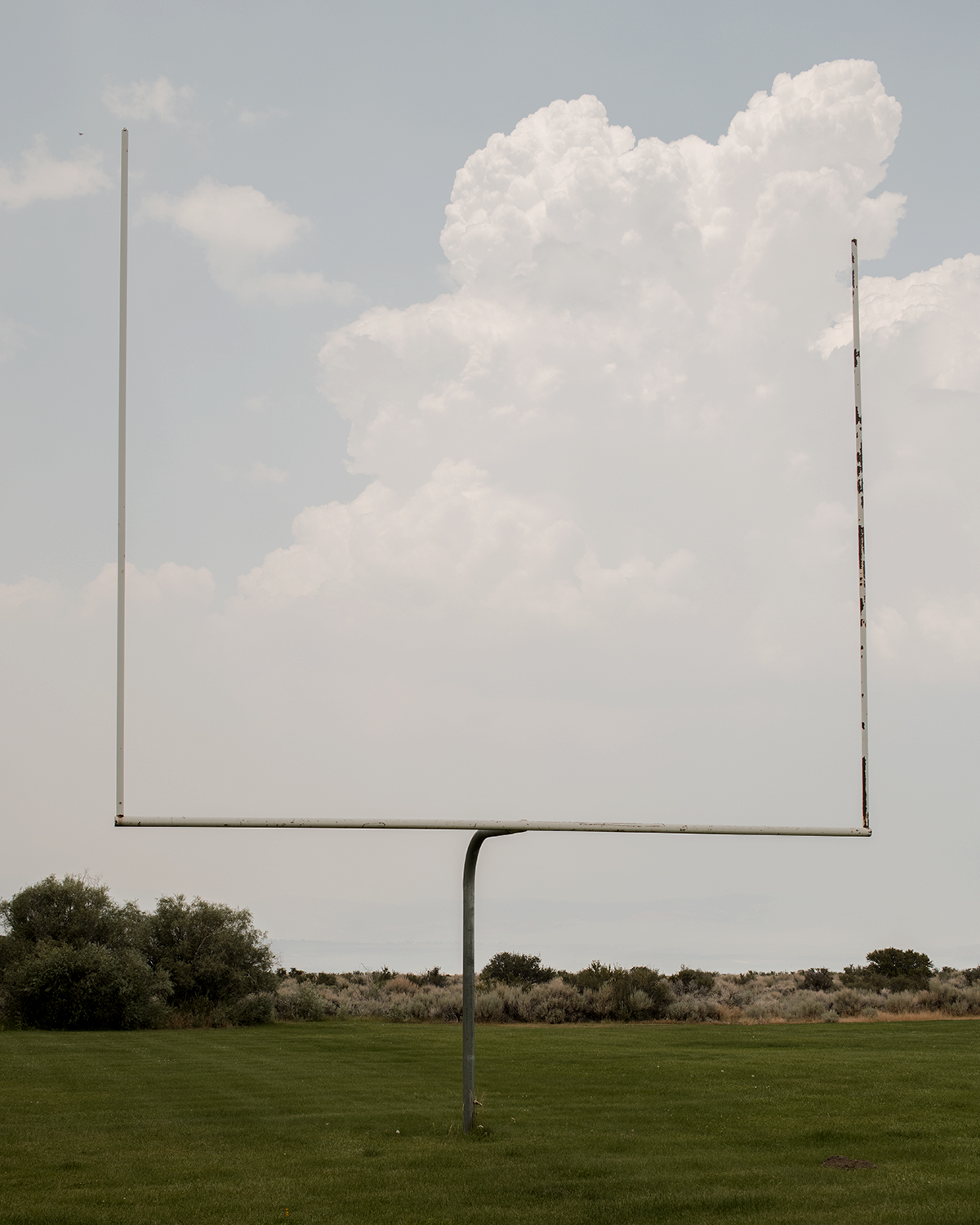 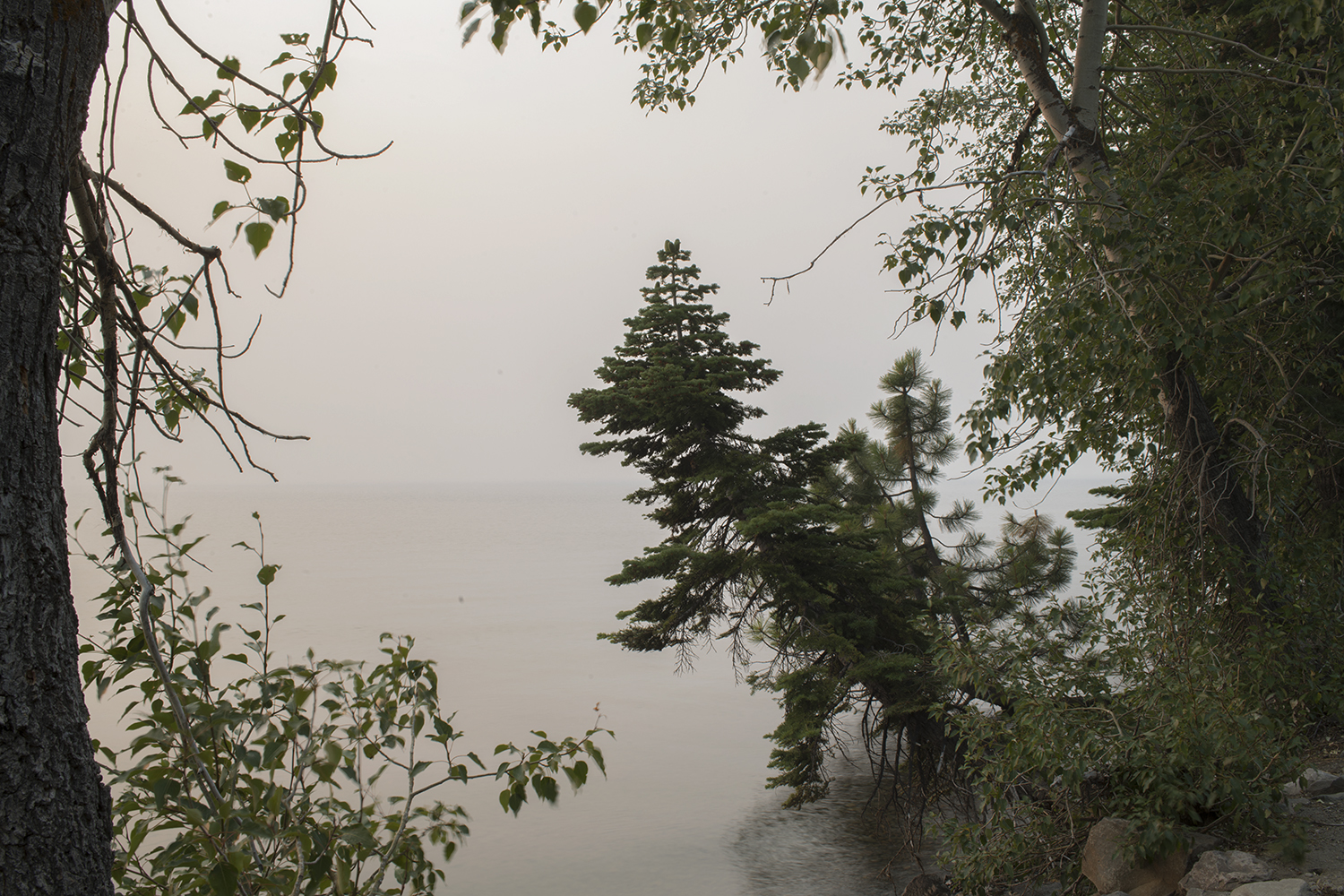 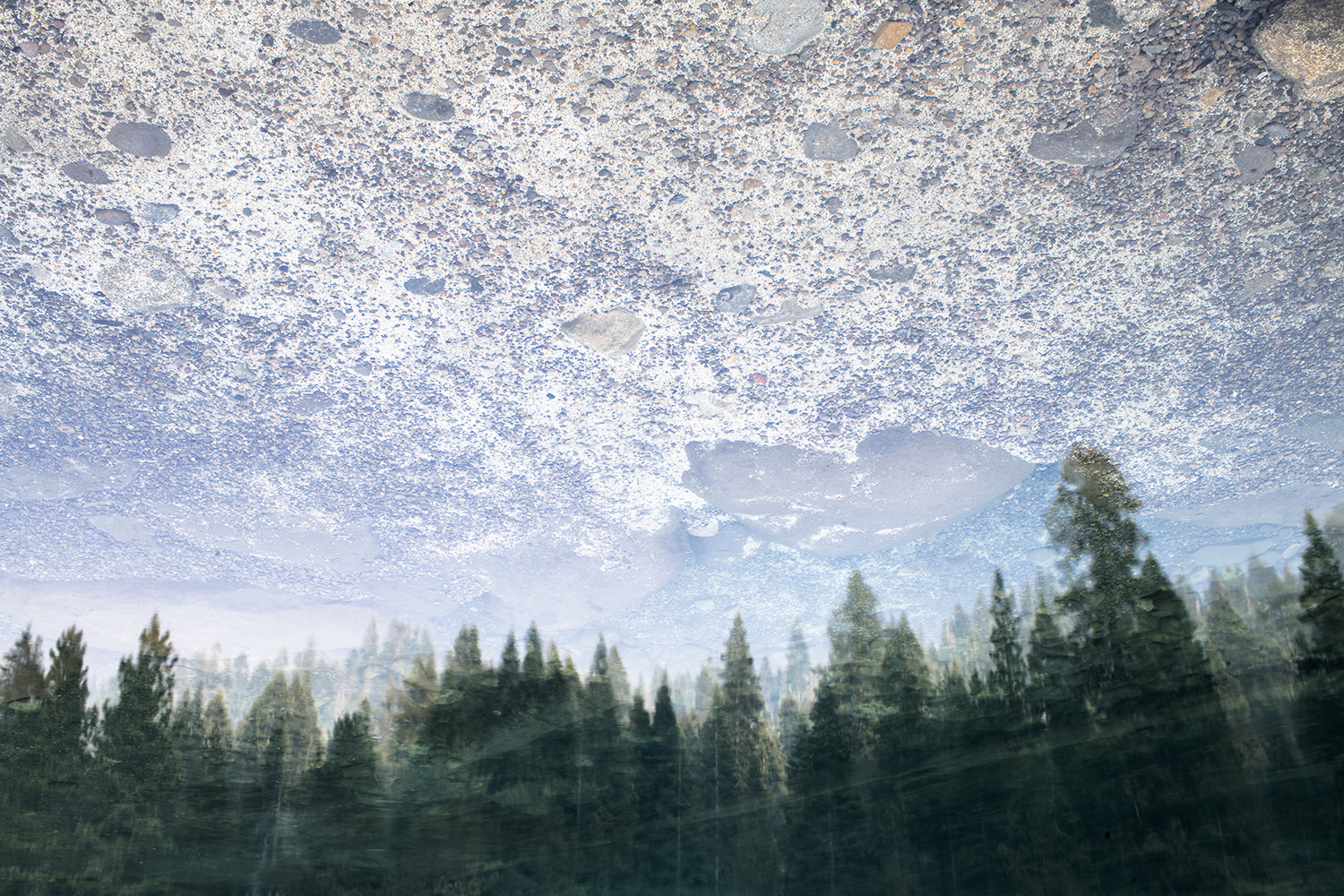 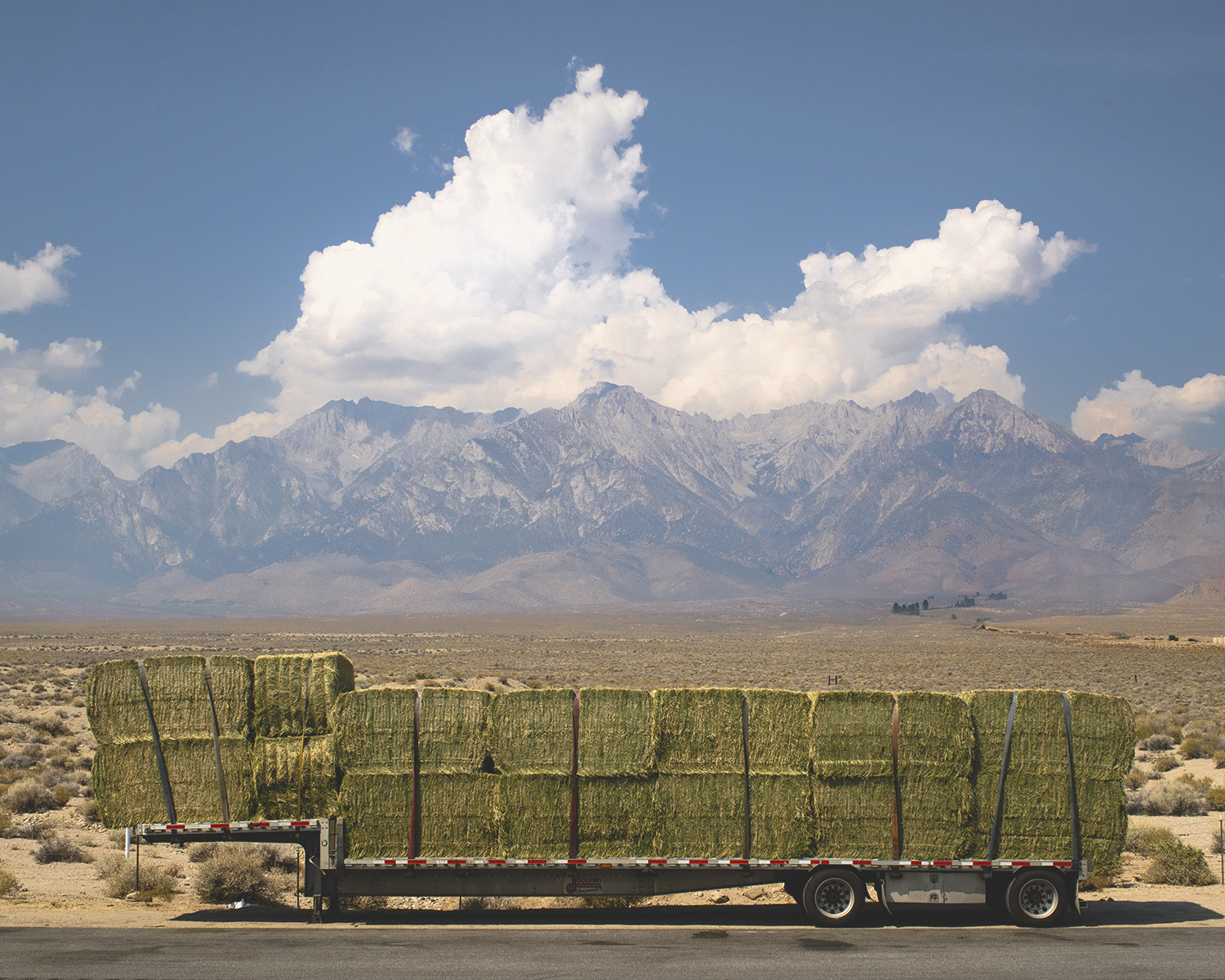