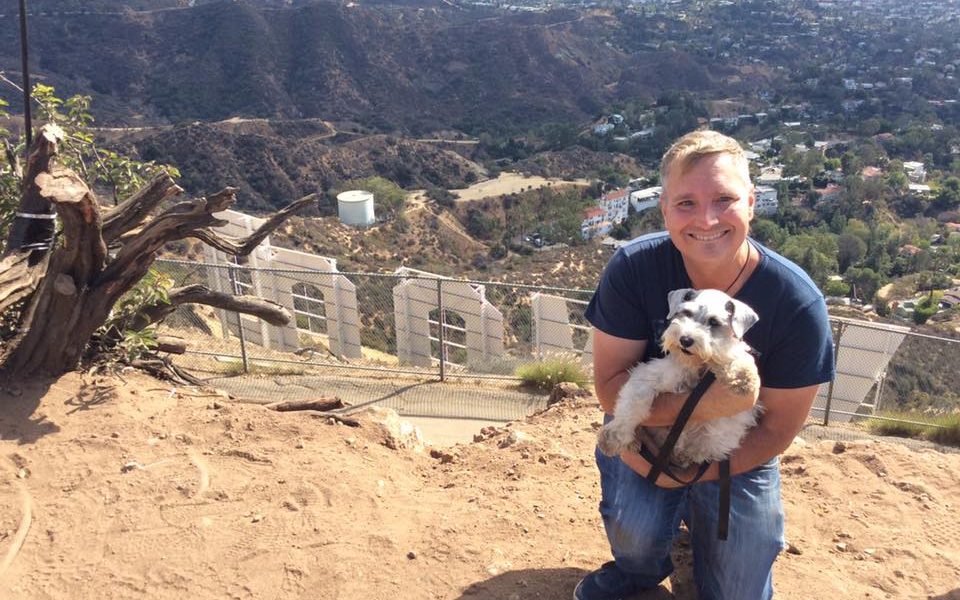 Today we’d like to introduce you to Troy Masters.

Troy, please share your story with us. How did you get to where you are today?
In 1988, at the height of the AIDS crisis, I was working in New York City, selling ads and managing accounts for what was then the world’s largest circulation magazine, PC Magazine. The magazine was on the forefront of the earliest days of the computer revolution, making bold predictions about a day when every home would have a desktop computer and access to a network over which information could be shared anywhere on earth. I was in the right place for corporate success but for me, it was not the right time.

What started as a trickle of HIV positive friends became a tsunami of dying people and slowly my every day became consumed by their desperation and need for assistance, advice or help. There were few services at the time for people with AIDS and it fell to networks of friends to ease their burdens, fight their battles, administer their care and even bury them.

One day, a friend who was very sick called me about a Village Voice classified offering advertising sales jobs for a gay and lesbian magazine called OutWeek. My friend called the magazine, pretended to be me and scheduled an interview.

I was offered the job on the spot and it was a life-changing move because it put me at the center of a vast network of like-minded people who were deeply involved in every aspect of the AIDS crisis and a rapidly escalating fight for LGBT civil rights.

I found that passion for the mission was the key to success for me. The magazine, then a startup, transformed New York, reflecting the critical work and goals of a community that was activated in the most profound ways to accomplish profound tasks in short order.

The LGBT community was fighting for rights as basic as the ability to visit their partner in a hospital to matters as complex as changing the way life-saving drugs were brought to market and challenging the government to fund research to prevent a health catastrophe.

The magazine was leading the charge on all of those fronts and landed me on the front lines. That’s what put me on my journey.

Along the way I transformed that magazine into what is now NYC’s only LGBT newspaper, Gay City News, the nation’s largest circulation local community newspaper. And, in 2015, I relocated to Los Angeles with the goal of establishing a strong LGBT newspaper for Los Angeles, resulting in the Los Angeles Blade.

Overall, has it been relatively smooth? If not, what were some of the struggles along the way?
There have been a billion challenges, but I have always been determined there is no such thing as failure, even when I have failed.

When my business partner died of AIDS and I had to close shop, I was left hopeless and severely depressed while the epidemic raged around me. I was barely functioning. But one day, a friend in Moscow, Masha Gessen, urged me to get off my back and get busy; New York’s LGBT community was suffering an urgent health care crisis, fighting for basic legal rights and against an increase in violence. That, she said, was not nothing and I needed to get back in the game.

With no funding, I got on the phone and sold enough ads to print the first issue of a newspaper that flourished and the timing couldn’t have been better. Some of the things we had fought for — faster drug approvals for HIV medications and more HIV research — resulted in the emergence of a healthy pharmaceutical advertising boom that transformed the gay press.

Cashflow fits and starts plagued the new enterprise and when 9-11 occurred it became evident that I needed a new home for the operation and so I joined a Manhattan-based community newspaper group and ramped up operations. The newspaper soared.

The newspaper remains a leader in the National LGBT Media Association, a group of of top market publications that offers the collective media power of their brands to major marketers. One point of concern for some marketers looking at the composition of the group of the newspaper was the lack of such a newspaper serving Los Angeles.

And so I began thinking of ways I could fill that gap. I needed a change and a new challenge and had fallen in love with Southern California. I enlisted the support of the National LGBT Media Association, left NY behind, moved to LA and eventually the Los Angeles Blade was born.

In many ways, crossing the continent and starting a print newspaper venture in this digitally obsessed era was a high-wire, counter-intuitive decision. But I have been relentlessly determined and absolutely confident that my decades of experience make me uniquely positioned to do this.

We’d love to hear more about your business.
The Los Angeles Blade is now the only weekly LGBT newspaper serving Los Angeles and Southern California. We are a partner newspaper with the Washington Blade, the nation’s most respected and oldest LGBT newspaper. We are also the only alternative newspaper member of the White House Press Corp, one of two members in Los Angeles.

Our news editor, Karen Ocamb is a Los Angeles institution, having covered every LGBT and AIDS story in this market for the past 30 years. She is one of the most well-respected journalists in Los Angeles and has a national reputation for journalistic excellence that is unsurpassed.

The newspaper combines the national political reporting skills of the Washington Blade’s senior reporters, many of whom have covered Capitol Hill and the corridors of power for decades.

Our arts coverage is very tied to Los Angeles’ film and television community, theater and visual arts, provided by a team of seasoned Los Angeles freelancers.

We distribute 30,000 copies of the print edition every Friday to hundreds of locations throughout Los Angeles, Palm Springs and Long Beach. And our digital, social and email programs help us reach hundreds of thousands more.

The paper has a growing number of high-profile regional and local merchant and institutional advertisers and has regularly turned a profit since its launch in 2016.

What has been the proudest moment of your career so far?
When I moved to Los Angeles in 2015, I actually started a different newspaper title with a partner who turned out to be the wrong partner, both ethically and politically.

On the day of the shooting in Orlando, I went to my offices to find a huge “Don’t Tread on Me” flag emblazoned with an AK47 and a MAGA hat hanging on the wall behind the desk of one of my partners.

I don’t want to name the product but the partners were supporting Donald Trump for President and even though I had previously known they were Republican, I did not feel it was in the LGBT communities best interested to continue the partnership or the paper.

I made a decision to stick with my community and vowed to build an enterprise that truly respected it. I chose to stand up for the community by creating something infinitely more powerful and with greater intellectual depth. I vowed the paper would have not only a profound journalistic tradition but an ethical and community aligned operation and love for the community an LGBT newspaper in one of the world’s most important city should have.

I had the pride it took to move here and create something meaningful and I had the courage to make it even better. 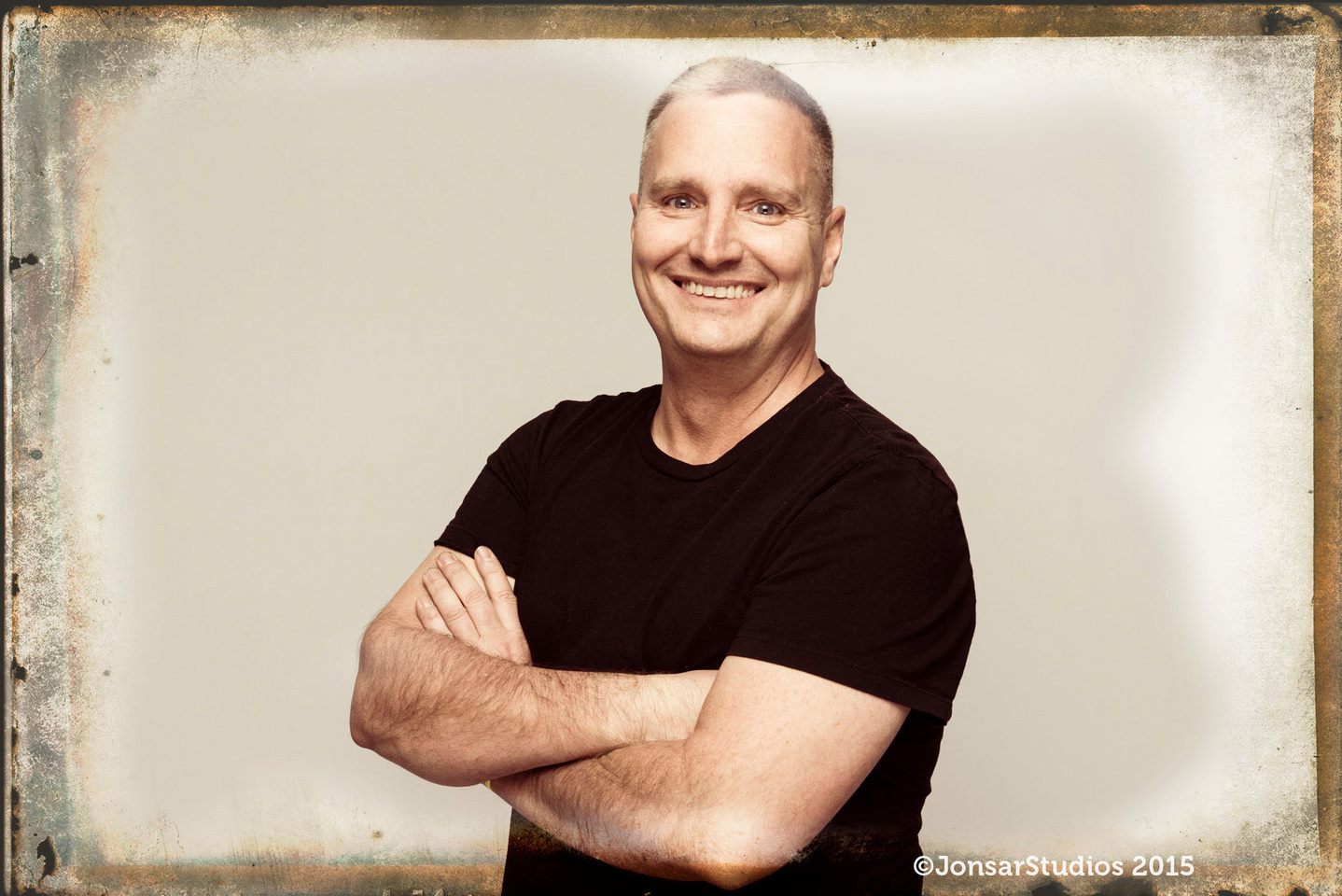 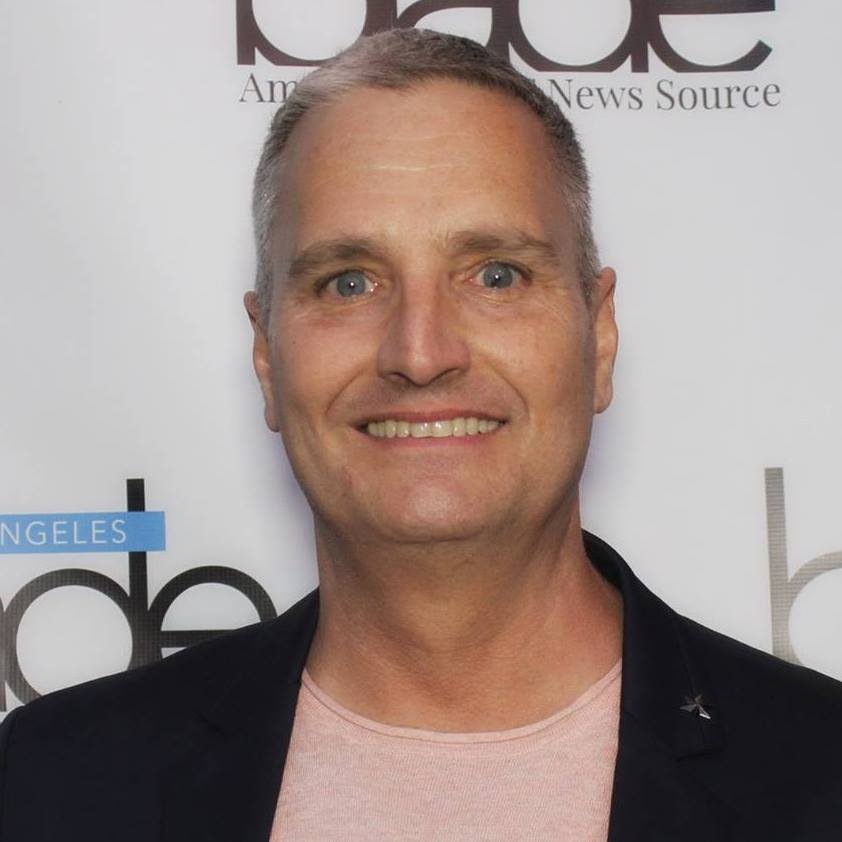 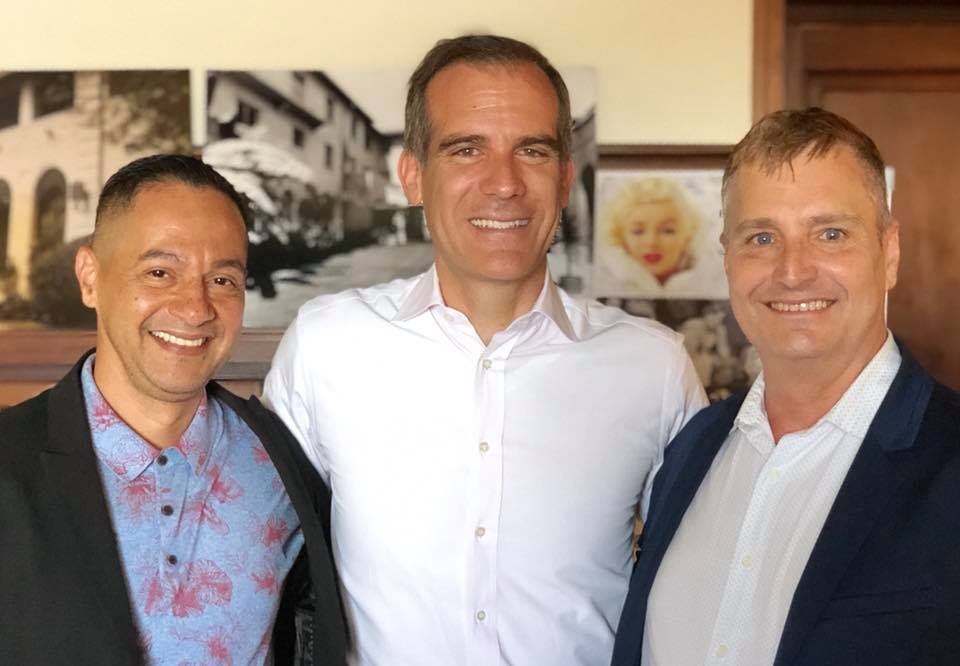 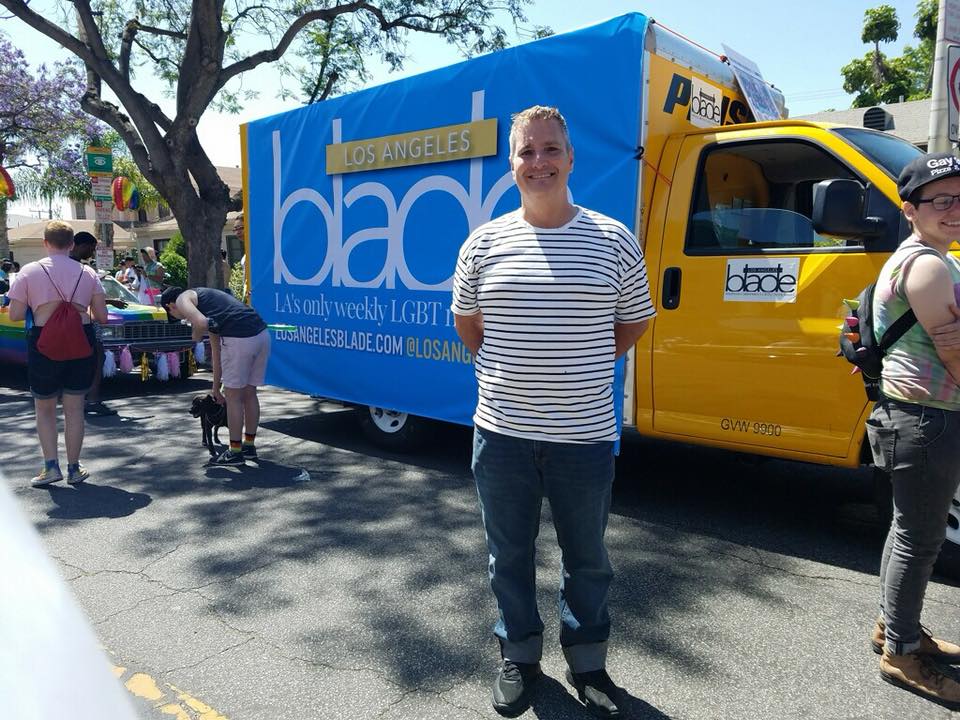