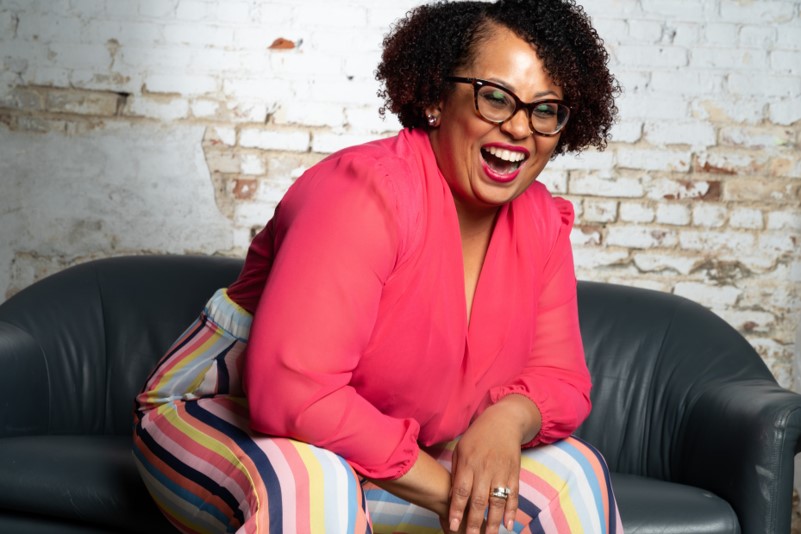 Today we’d like to introduce you to Trina Greene Brown.

Trina, let’s start with your story. We’d love to hear how you got started and how the journey has been so far.
Growing up in South Central Los Angeles in the 1980s, I was able to make it “out of the hood” through school. I ended up at UCLA, where I quickly learned that it wasn’t “luck” that got me into a prestigious university while several family members were incarcerated—it was institutional and systemic barriers. At the time I didn’t have the language to describe how everyone else in my neighborhood and family had been funneled into the “school-to-prison pipeline” which pushed my cousins out of classrooms and into the juvenile and criminal justice systems.

Fast forward to me raising a young Black boy in South Los Angeles; in a society that was created to set him up for failure. I was afraid of him being pushed into the school-to-prison pipeline or, worse, being murdered by police. With the heightened visibility of police violence against Black boys left in the streets for hours (Michael Brown), shot for listening to music (Jordan Davis) and playing in the park (Tamir Rice), I began parenting from a place of fear.

My fear pushed me to engage in maladaptive behaviors that were detrimental to my son. I was often in protection mode: protection against educational inequity, unfair discipline practices, preschool-to-prison-pipeline, stereotypical accolades, and most importantly, his own self-hate and internalized oppression (don’t get me started on my five year-old-telling me he wanted to “be white”).

I engaged in a daily battle where I tried to be the buffer between him and the real world. I imagined myself as Super Mama, a powerful, badass mama with one hand holding a massive shield blocking my son, and the other, a powerful fist raised in resistance. But this Super Mama was not allowing him to play outside without me close, not allowing him to wear hoodies, and having “the talk” with him about how to engage with the police. While I thought I was protecting him, eventually I realized I was crushing his spirit and limiting his sense of self.

My practice commitment was simple and affirmative: “saying yes.”
Yes to liberation.
Yes to freedom.
Yes to self-love.

Underneath all of these affirmative statements was an internal struggle against a fearful and safe “no.” I launched Parenting for Liberation in 2016 to support other Black parents on their journey from that fearful “no,” to a liberated and free “yes.”

We’re always bombarded by how great it is to pursue your passion, etc – but we’ve spoken with enough people to know that it’s not always easy. Overall, would you say things have been easy for you?
Parenting for Liberation has not been a smooth road primarily because the work is grounded in parental transformation. Transformation can be messy-as-f*ck. The metaphor of a butterfly — which was my first tattoo at 18 years old — comes to mind when I think of transformation because as the caterpillar transforms into a butterfly, it takes a complete breakdown, chrysalis, and liquefaction process. Similarly, the process of parental transformation involves going deep within, which can be extremely messy. Parenting for Liberation invites Black parents to peel back the layers of trauma, unearthing hidden secrets, and shedding light on places that have for too long been kept dark (e.g., childhood trauma, intergenerational trauma, etc.).

While some parent education organizations use a deficit model as if something is wrong with the individual parent, Parenting for Liberation looks at trauma and systemic root causes impacting entire communities. Other organizations organize parents for the sake of the children and may have a root cause analysis but discard the parent or don’t invest in parents’ healing work, liberation, and wholeness in tandem with their advocacy work. Some of the challenges associated with our way of doing the work is that there is a lack of investment in parents–because they are so-called “grown/adults who should have their stuff together,”so we focus on their children instead.

So, as you know, we’re impressed with Parenting for Liberation – tell our readers more, for example what you’re most proud of and what sets you apart from others.
Parenting for Liberation believes in the power of parents to conceive, birth, and nurture liberation for the future. I launched Parenting for Liberation in 2016 as a virtual platform featuring blogs and podcasts to connect, inspire, and uplift Black parents as they navigate and negotiate raising Black children within the social and political context of the U.S. Our work is rooted in an Afro-futuristic vision of a world where Black parents are in community with each other to raise Black children without fear and instead parent for liberation. We really want to cultivate resilient and joyful Black families that are doing the healing work to interrupt historical traumas, dismantle harmful narratives about the Black family, and create community that amplifies #blackgirlmagic and #blackboyjoy.

Since our inception, we have produced over twenty-five podcasts, sharing conversations with Black parents and activists about how they actualize liberation with their own children. We also have a self-published StoryBook Workbook (with a new edition coming out next year with Feminist Press!) Moving from behind the computer screen, we have also hosted in-person gatherings of Black parents in Los Angeles, Long Beach, Orange County, San Diego, Detroit, Chicago, Idaho, and South Carolina–holding space for Black parents who are freedom fighting for our collective liberation to engage with one another, and share how they operationalize liberation in their homes. Our more recent gatherings such as Self-Care Sunday and Black Mama Magic: Mothering Ourselves, have been well-received by Black parents and are spaces where Black parents can explore their own liberation in community. These gatherings reaffirmed our commitment to parent for liberation because it provided a small glimpse into what’s possible when we build a community of parents who are interrupting intergenerational trauma and taking care of themselves: a world of Black liberated parents who can show up whole for their children.

What role has luck played in your life and business?
As I shared in my personal story, “luck” didn’t create the inequities that African Americans face; rather, it is an orchestrated machine rooted in the greed of chattel enslavement of our ancestors. Because “luck” isn’t what got us here, “luck” will not liberate us. Liberation comes from intentional decisions to make choices in our homes to heal from the impacts of trauma, while simultaneously, dismantling the systems that cause so much pain. If I could replace luck with another 4-letter-word that begins with “l” it would be “Love.” Love has played and I believe will continue to play a major role in my life and my work — my love for Black children, Black parents, and Black liberation. Audre Lorde stated that raising Black children in a racist world would require that we taught them how to both “love and resist” because “If they cannot love and resist at the same time, they will probably not survive.” 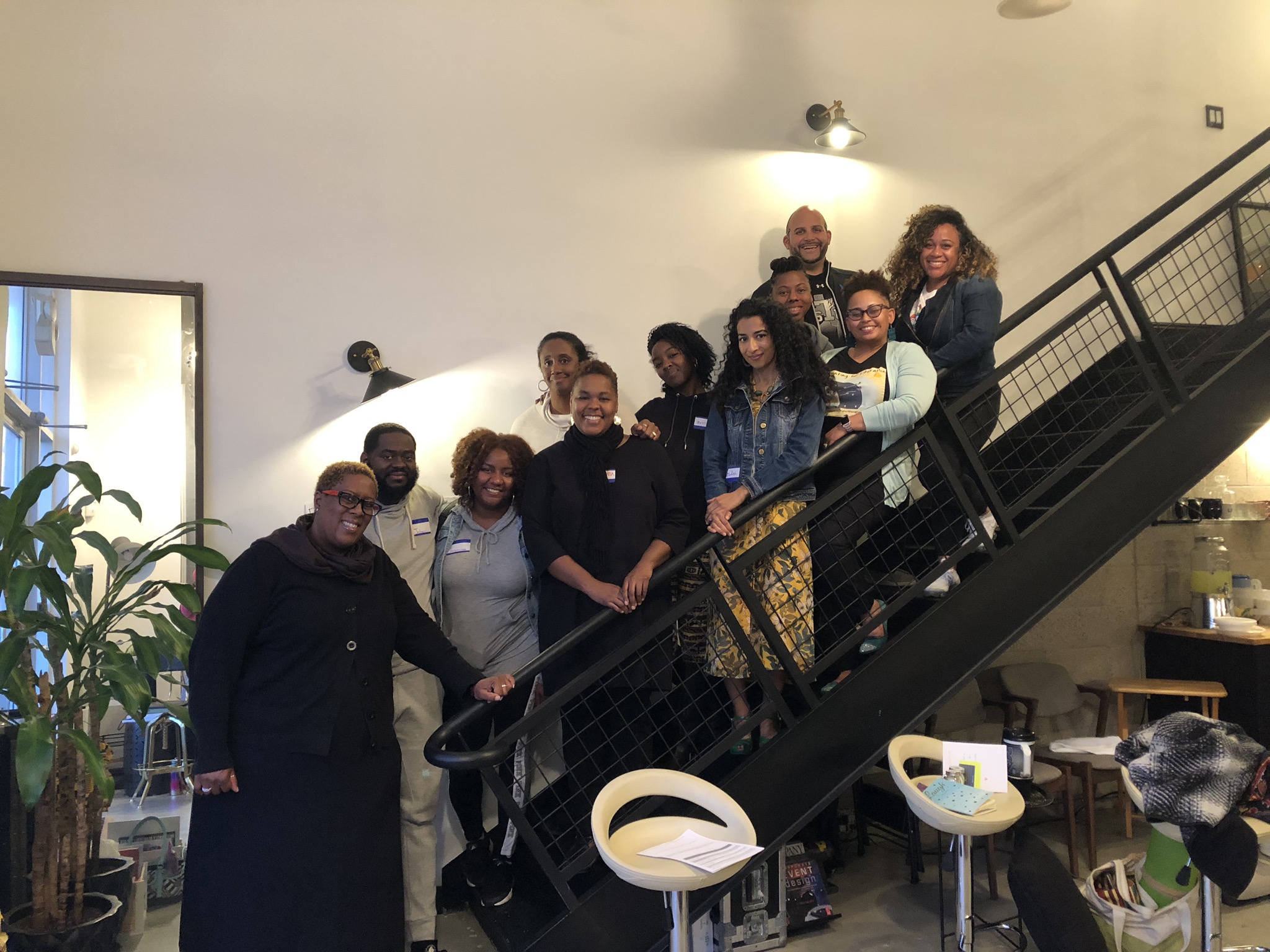 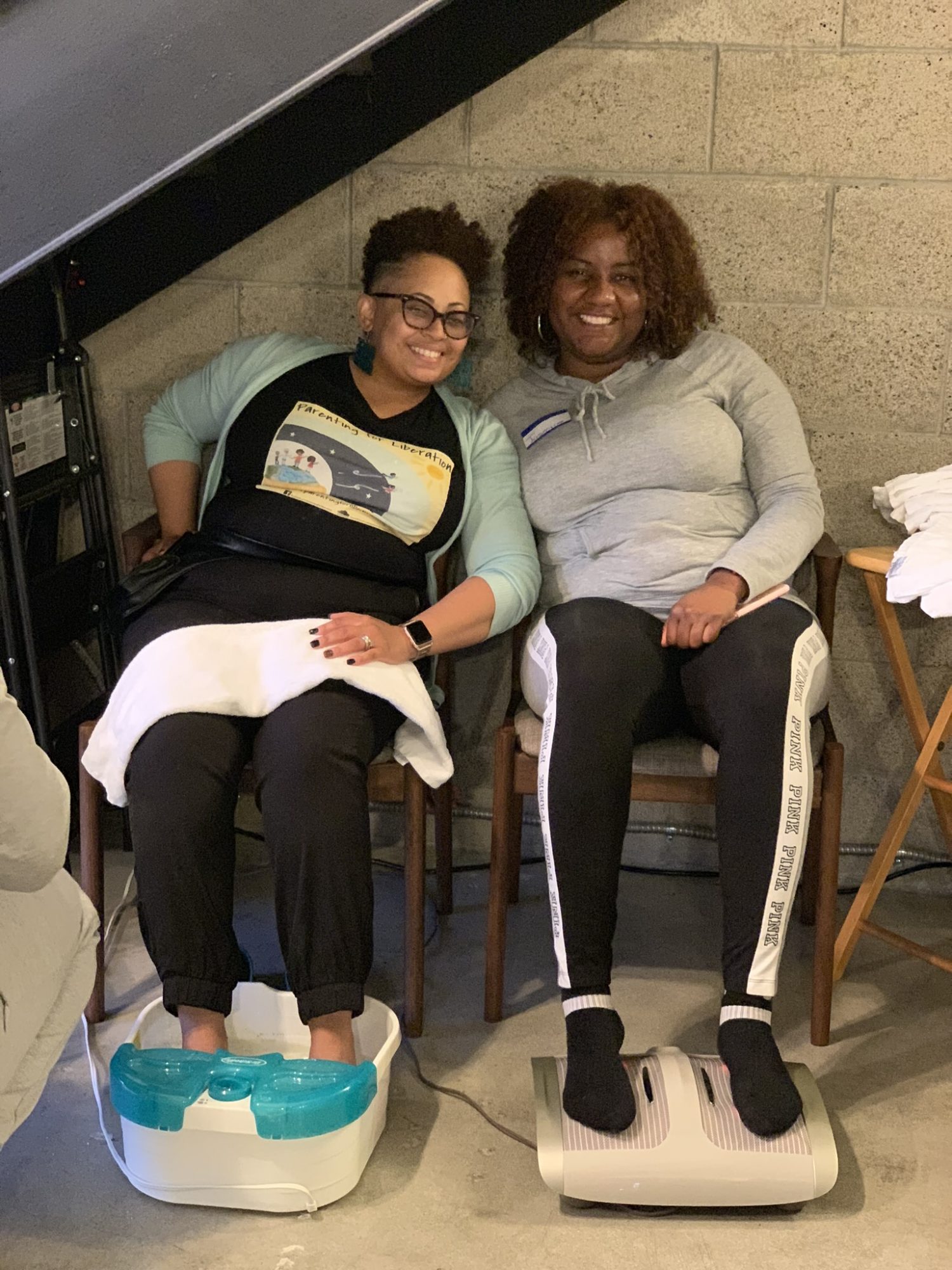 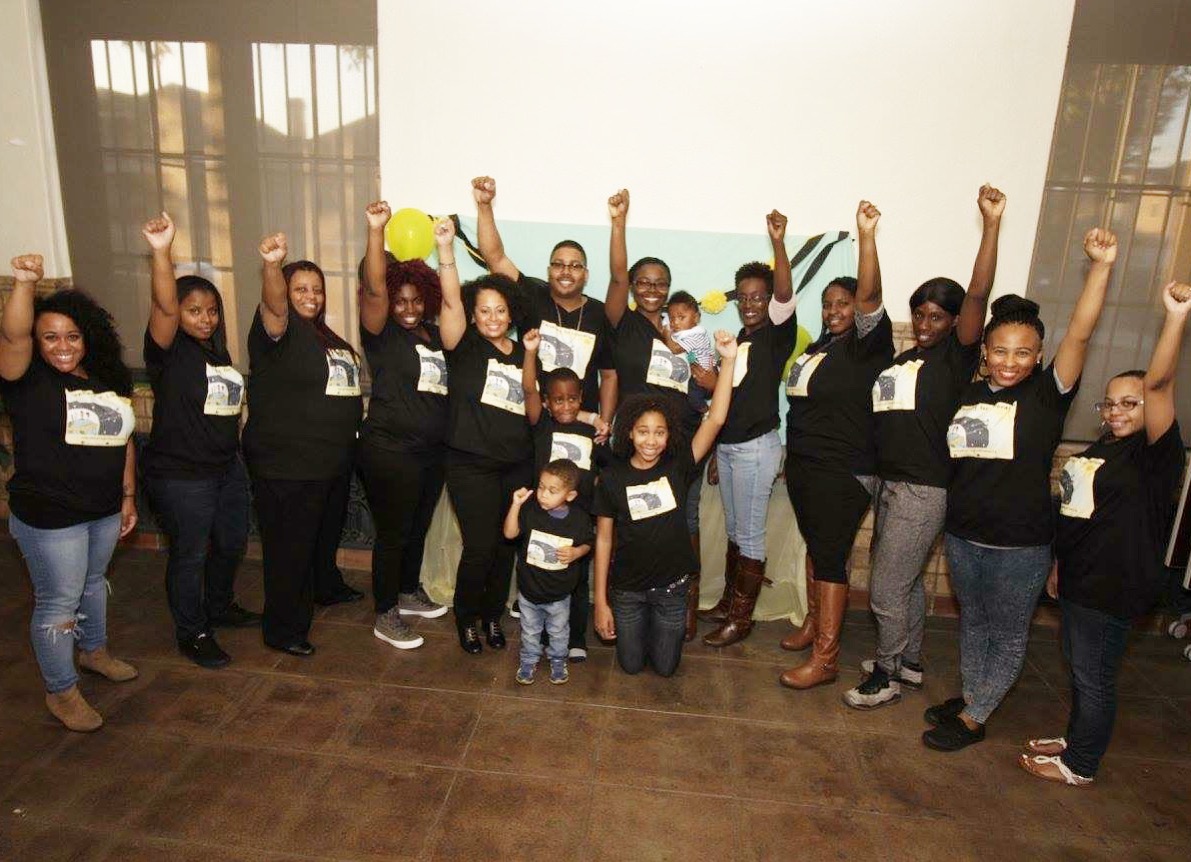 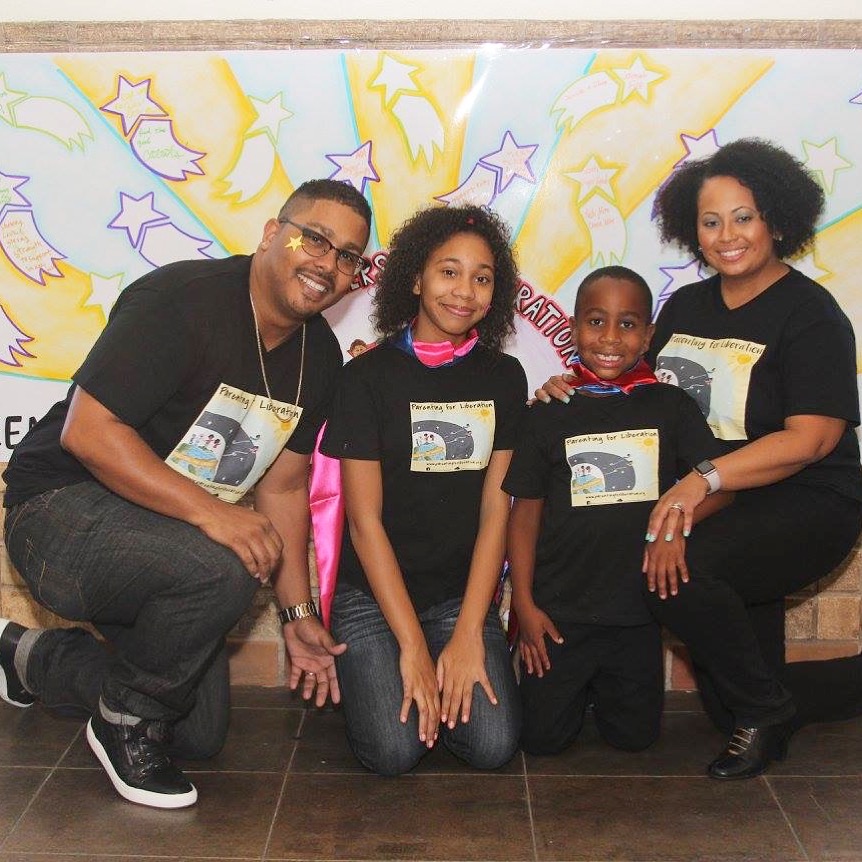 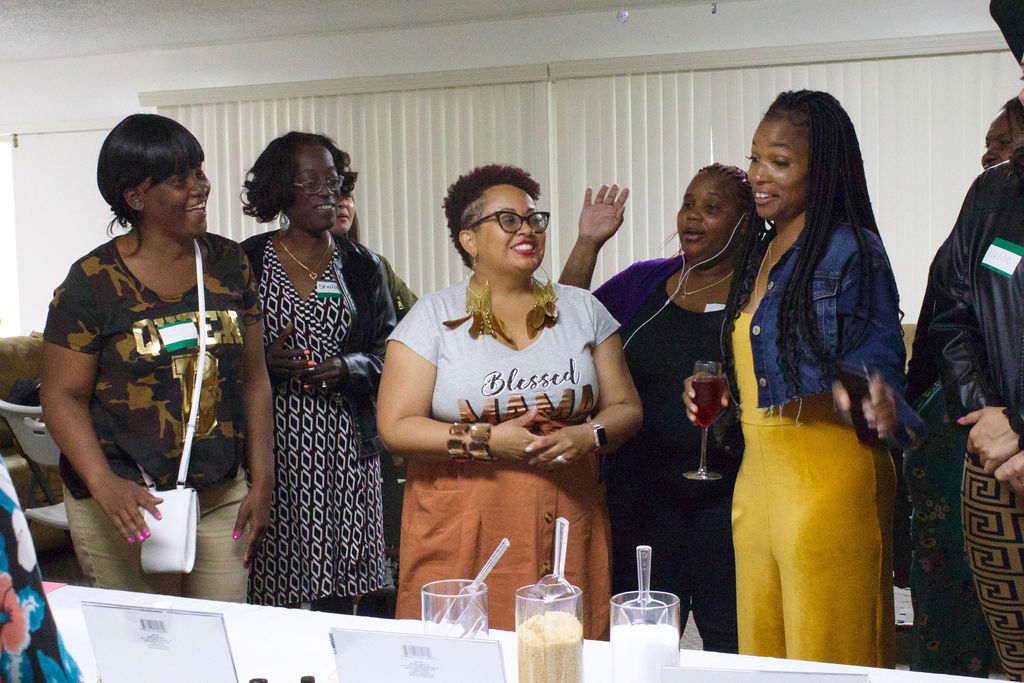 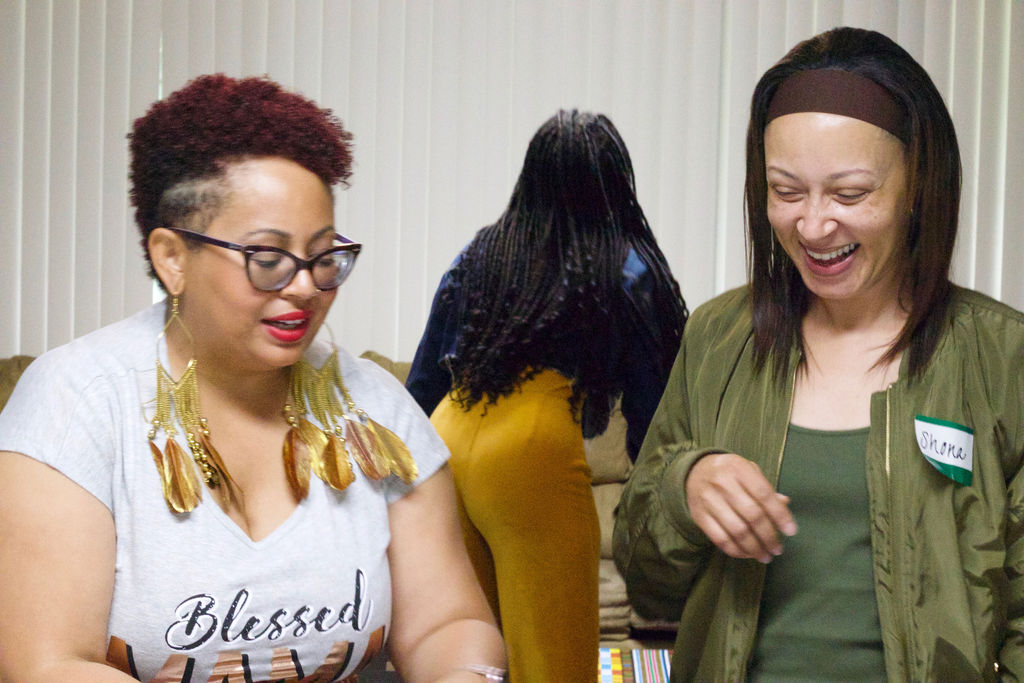 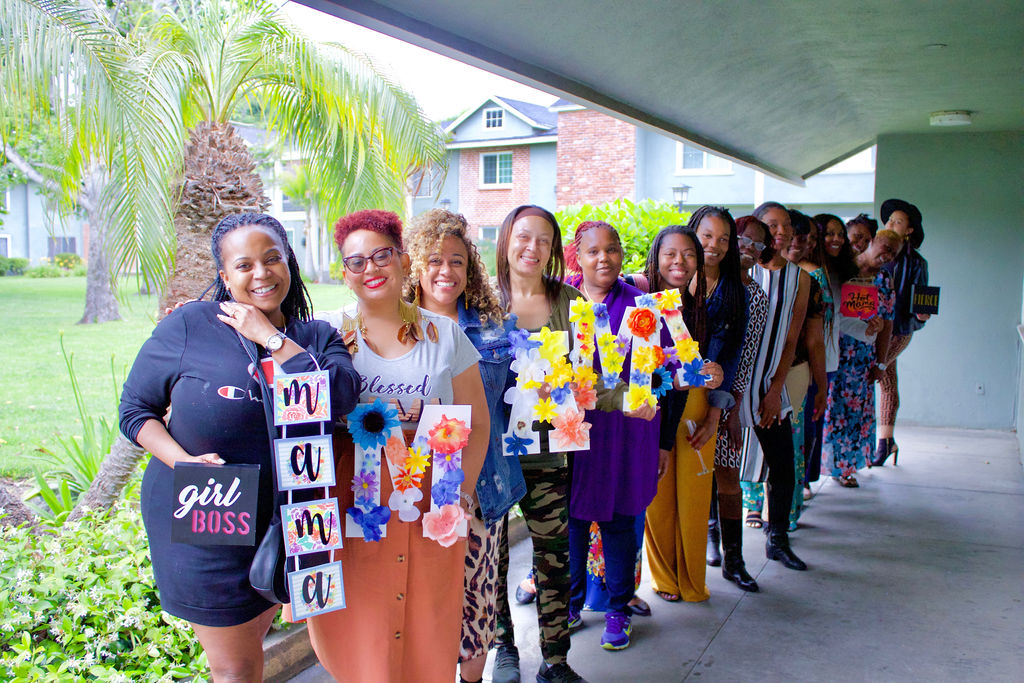 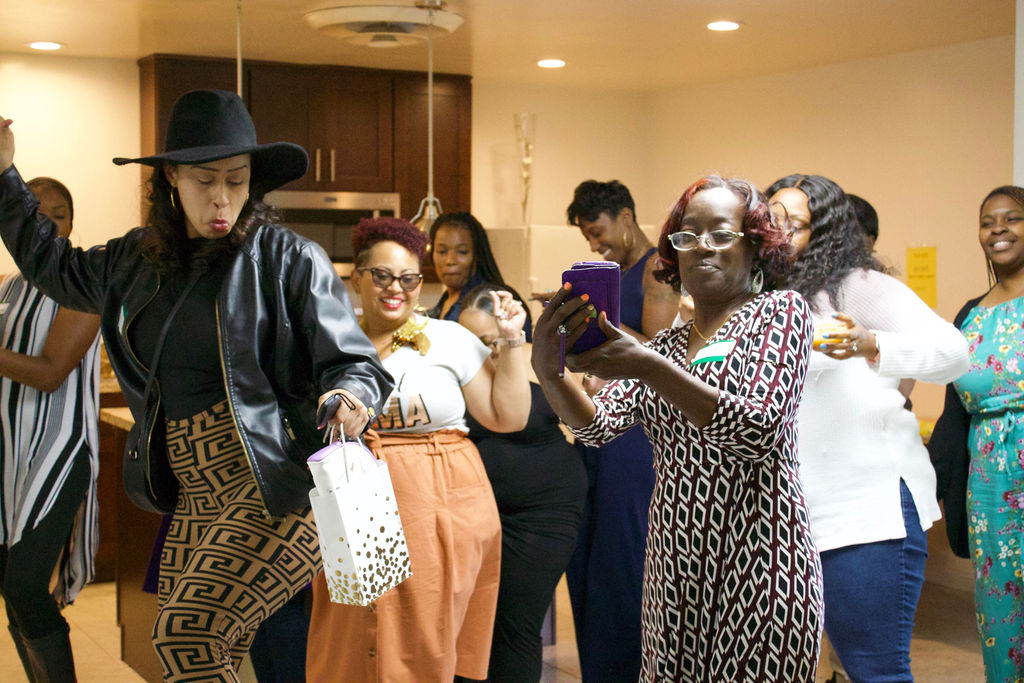 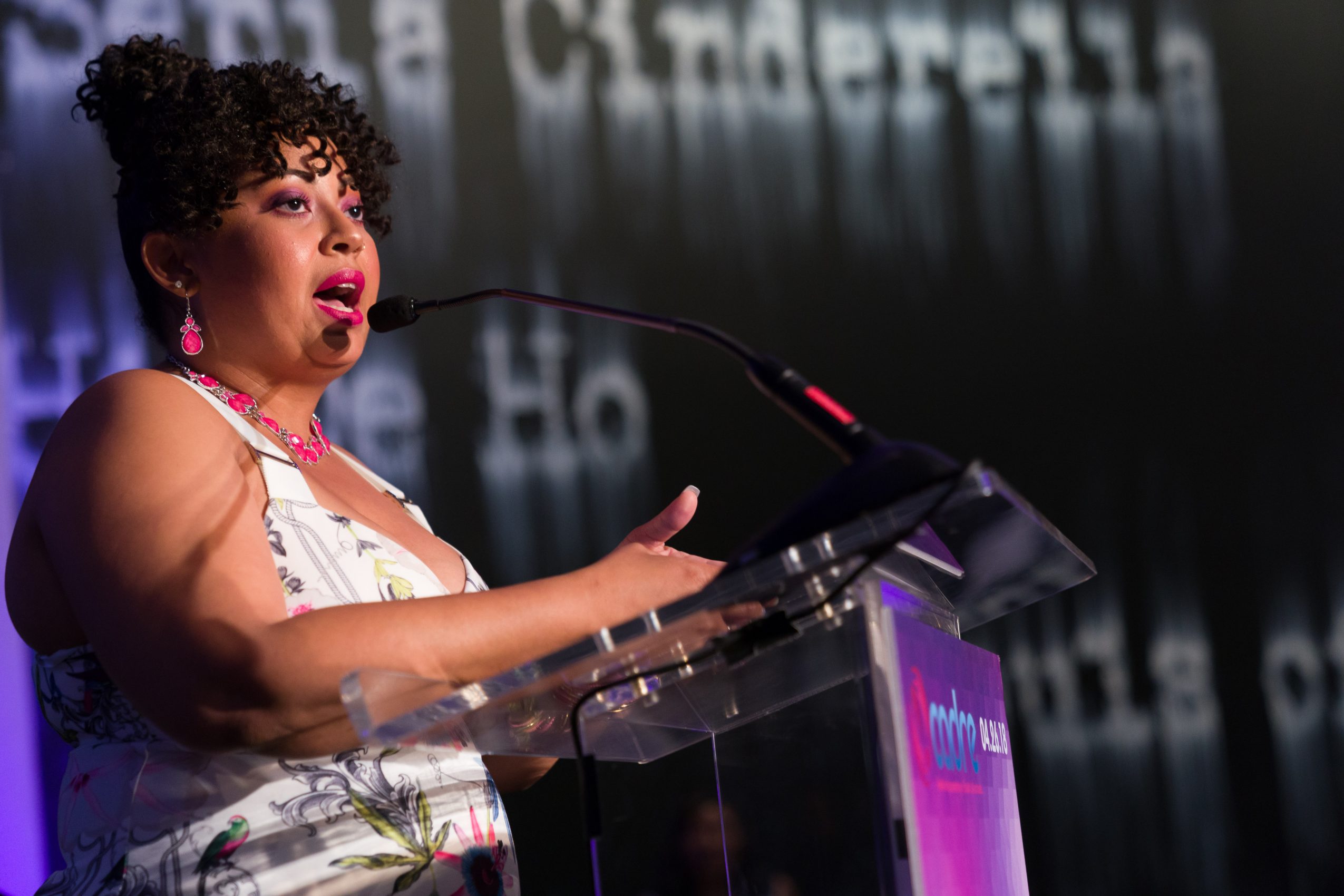 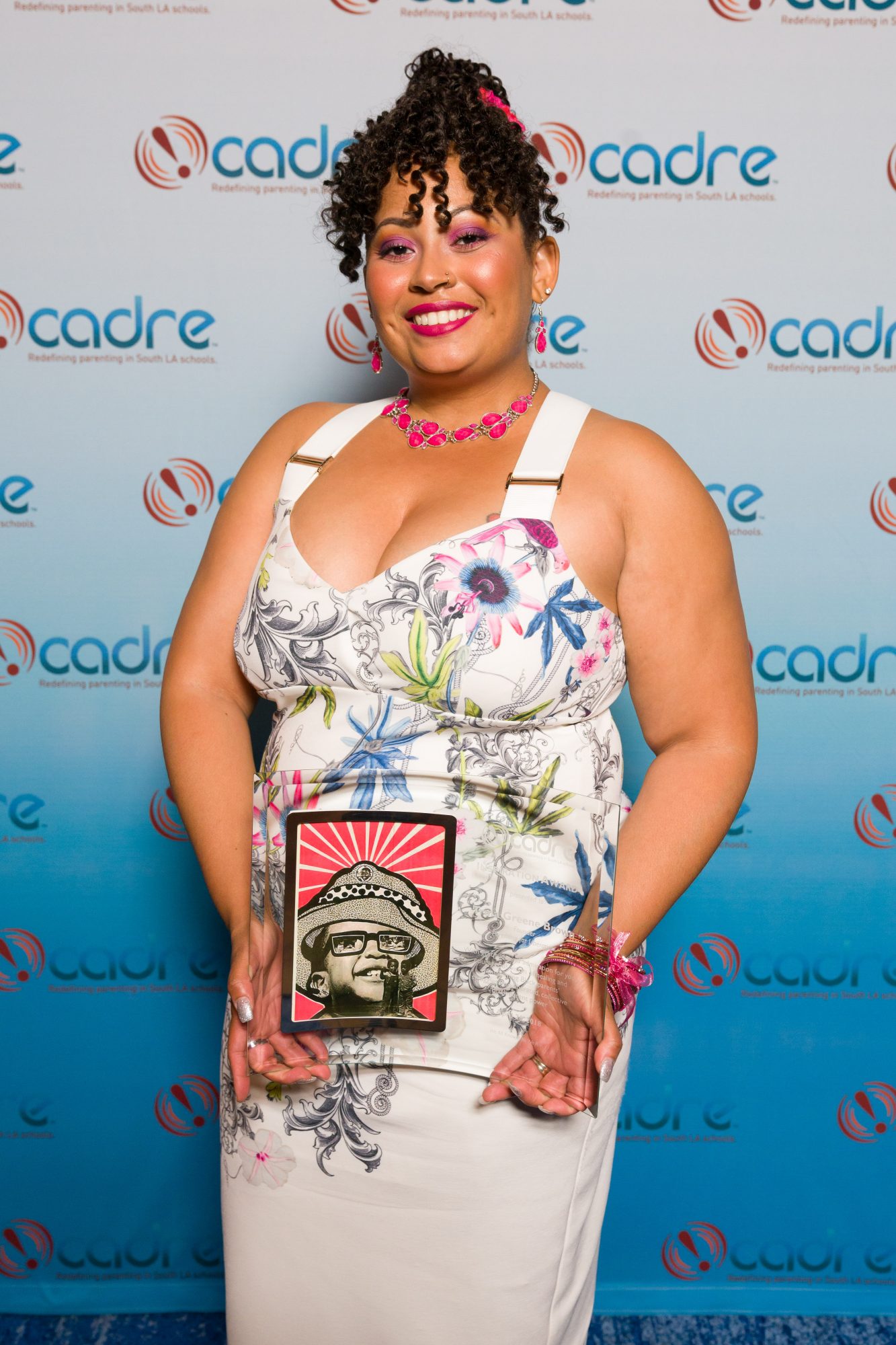