Today we’d like to introduce you to Liz Levenson and Benn Watson.

Liz Levenson and Benn Watson founded Cactus Tree Entertainment after working in the television business for a combined 30+ years. After recognizing how quickly the business model of development, international distribution, and financing was changing, Liz and Benn wanted to create a company that supported content creators around the world.

Cactus Tree Entertainment is now going into its 4th year of operation. CTE specializes in consulting on unscripted and scripted projects around the world, helping find the best production and network partners, and securing financing and distribution for those projects.

Benn has extensive experience in distribution, marketing, and licensing and holds an MBA in Marketing and International Business from Bond University in Australia. Liz is an international television executive who works with global networks, platforms, and producers to develop and distribute top-quality content around the world She is originally from New York, where she earned her BFA in Dramatic Writing from NYU’s Tisch School of the Arts.

We’re always bombarded by how great it is to pursue your passion, etc. – but we’ve spoken with enough people to know that it’s not always easy. Overall, would you say things have been easy for you?
(From Liz):

The idea of starting my own business was never one that I was particularly drawn to as an adult. I craved the stability of office life, a steady paycheck, health insurance. Taking this leap to start something new was overwhelming.

While business has been very good since CTE’s inception, there are so many ups and downs (in some cases, on the same day.) Having a supportive partner and business partner has been key – especially someone like Benn who can look at something from an analytical angle rather than a financial one.

When I get particularly frustrated, and I’m moments away from giving up, I do remember the advice that I had read once when doing some introspection into my own motivations: As an adult, what would your 12-year-old self be angry at you for NOT doing?

At 12, I was creative, ambitious, and not afraid to be who I was and share my story. I try to channel that every day now.

We’d love to hear more about Cactus Tree Entertainment.
Cactus Tree specializes in supporting producers and content creators around the world. When we launched CTE, we realized that there were so many incredibly talented people who were excellent at creating, and in many cases, were being taken advantage of by an industry designed to support big corporations and conglomerates.

We started CTE to work with content creators to help them navigate the challenging and often confusing landscape of content distribution and financing.

We pride ourselves in developing long-standing relationships with our industry peers and partners, engaging with talent to understand their own personal reasons and inspiration behind their projects, and having a lot of fun along the way.

Finding a mentor and building a network are often cited in studies as a major factor impacting one’s success. Do you have any advice or lessons to share regarding finding a mentor or networking in general?
It’s hard to define “mentorships,” as I’m a firm believer that there is something to learn from every individual that you cross paths with in life. Mentors can be senior-level colleagues, but they can also be friends, family, peers, and even the dog (yes, I swear I have absolutely learned life lessons from my dog!)

CTE has been lucky in that we have also had the incredible support of some incredible industry colleagues along the way, including the late David Lyle, who was the former head of National Geographic.

The entertainment industry is one based entirely on relationships, and what has worked best for us is to do our best to treat everyone we work with with the utmost level of respect. It flows both ways, and respect has opened more doors for opportunities than we could possibly imagine. 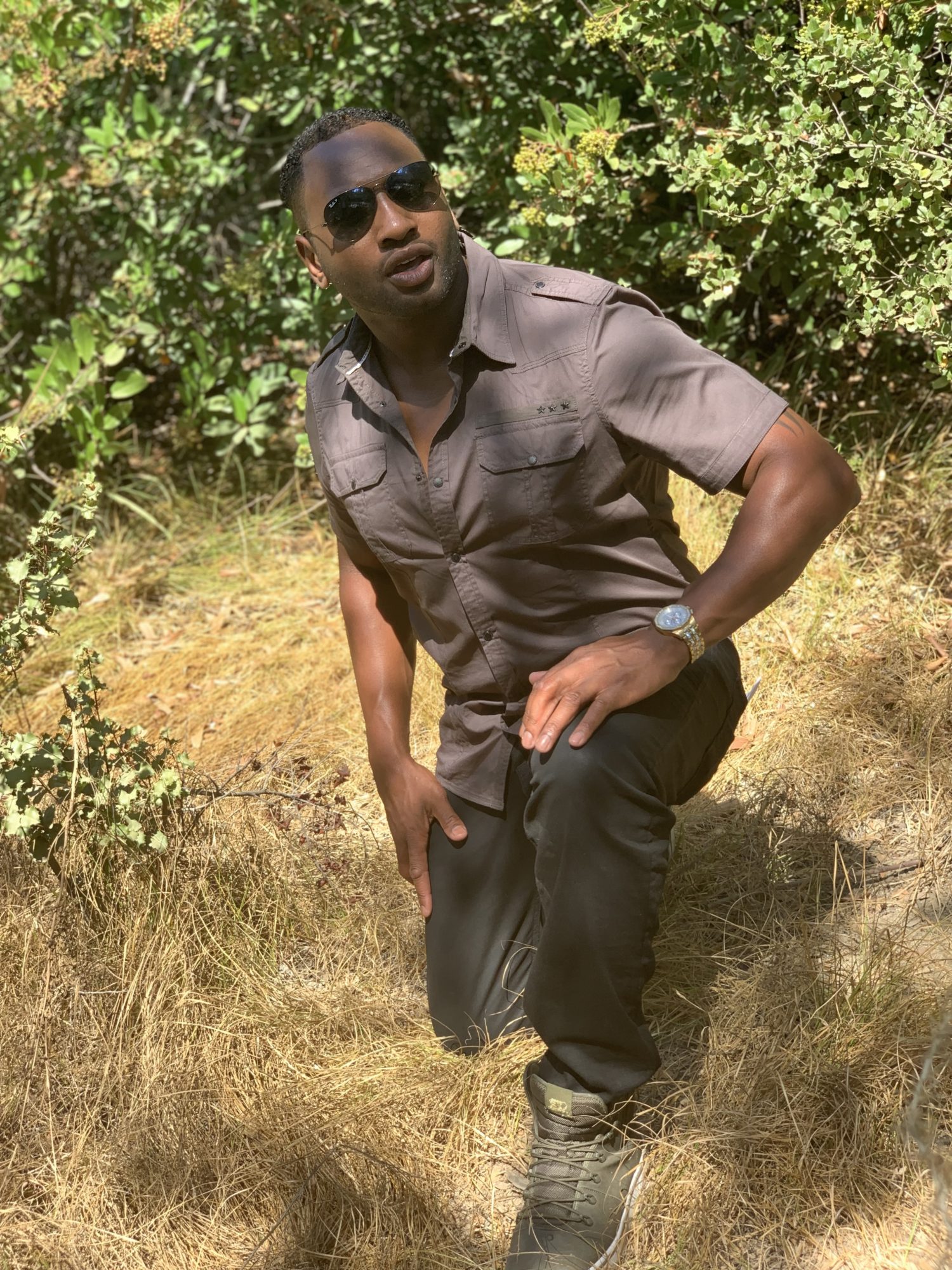 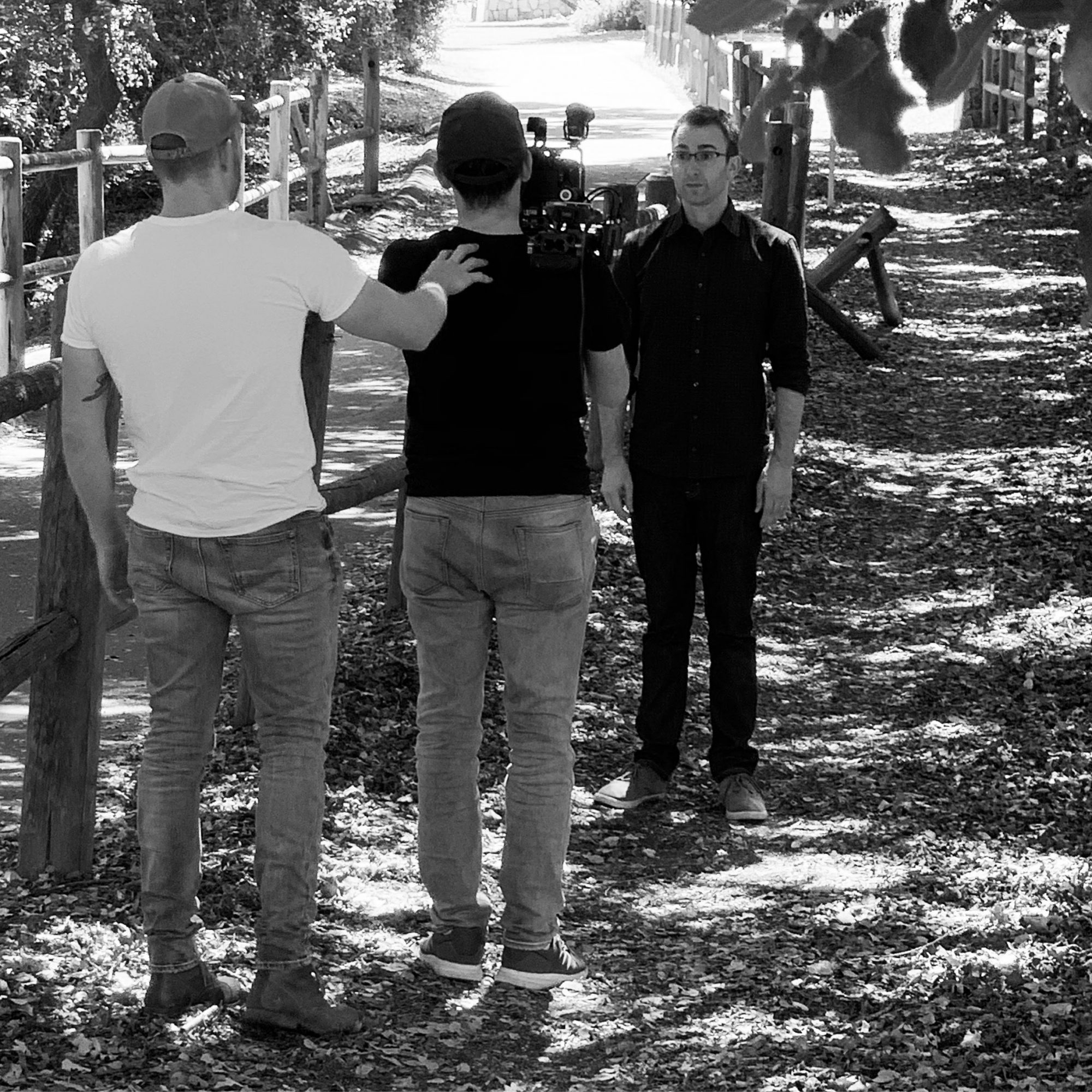