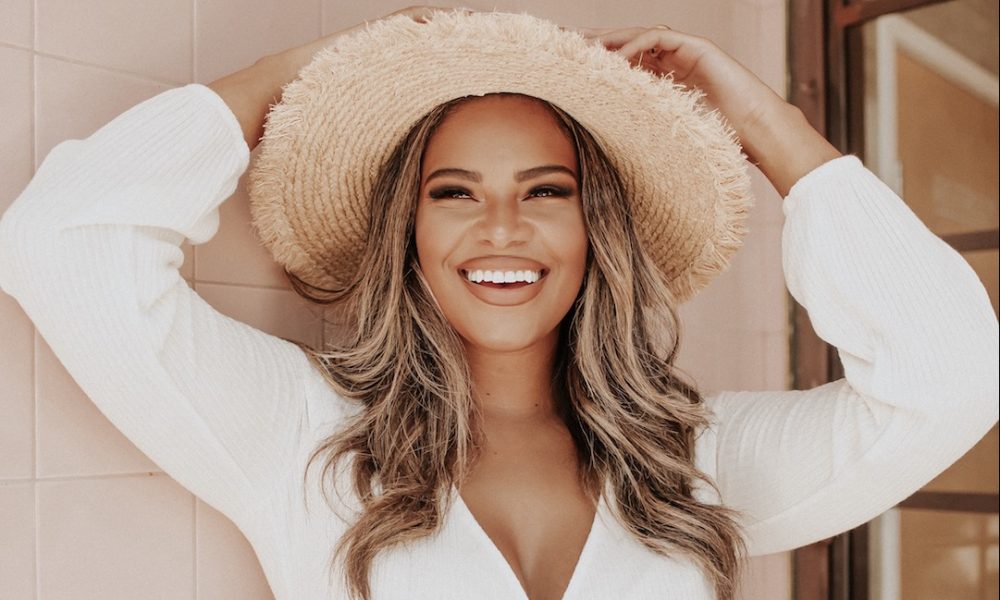 Today we’d like to introduce you to Kamie Crawford.

Kamie, can you briefly walk us through your story – how you started and how you got to where you are today.
When I was 17, I was crowned Maryland’s first national titleholder as Miss Teen USA 2010. That experience opened me up to so many different opportunities and really broadened my view of the world and myself. I gained some on-camera experience during my reign and I ended up changing my college major from Pre-Med to Communications because of it, which was the best decision I’ve ever made (outside of moving from NYC to LA).

I started to pitch and produce fashion, beauty and lifestyle segments for local news stations across the Tri-State Area while attending college at Fordham University. From there, I was able to build a reel and starting building my presence on social media, but it wasn’t until I decided to make the move from NYC to LA that I really got to see the fruits of my labor. It was a HUGE leap of faith, but once I took the jump, I started getting auditions with MTV, E! and other major networks. I ended up booking Catfish at the end of 2018 and was asked to become the permanent co-host of the show July of 2019!

Overall, has it been relatively smooth? If not, what were some of the struggles along the way?
Definitely not. When I turned 25, I had a horrible “quarter-century life crisis” and I was overwhelmed with self-doubt. I was questioning everything and I was considering quitting television all together because things just weren’t working out. I started looking for 9-5 jobs and did a lot of crying on my couch, but sometimes blessings are working behind the scenes that we aren’t even aware of. During this “crisis” is when I actually decided to move to LA and have a fresh start after eight amazing years in New York City. I was terrified – but I ended up booking Catfish as a guest host the same week of my big move to Los Angeles. All that to say – trust your gut. She never lies. When you have a passion and it feels like a fire in your soul, you have to see it through – no matter what it takes.

We’d love to hear more about your work and what you are currently focused on. What else should we know?
I am the co-host of Catfish on MTV! Basically my job involves me traveling around the country and helping people find their long lost loves and often giving strangers the hard truth even if it hurts. I try to do everything with compassion and be the best friend they need who gives it to them straight.

I’m most proud of being on a long-standing show that helps so many people and has changed so many lives in the process. It also has light moments that make people laugh and that makes me happy.

So much of the media coverage is focused on the challenges facing women today, but what about the opportunities? Do you feel there are any opportunities that women are particularly well positioned for?
I think women can do absolutely anything we want to do and kill it as long as we are given the chance. I stepped into a show that has had the same two awesome male hosts from the very beginning – I’ve been a fan since day 1. I think fans were probably skeptical as to what the dynamic would be like with a female host stepping in, but the overwhelming feedback I’ve received is that the show needed that female perspective and energy that it only really got when a woman would come and guest host. It’s always nice to hear things from a woman’s point of view, and we’re able to connect with/nurture other women in ways that only “we” can! 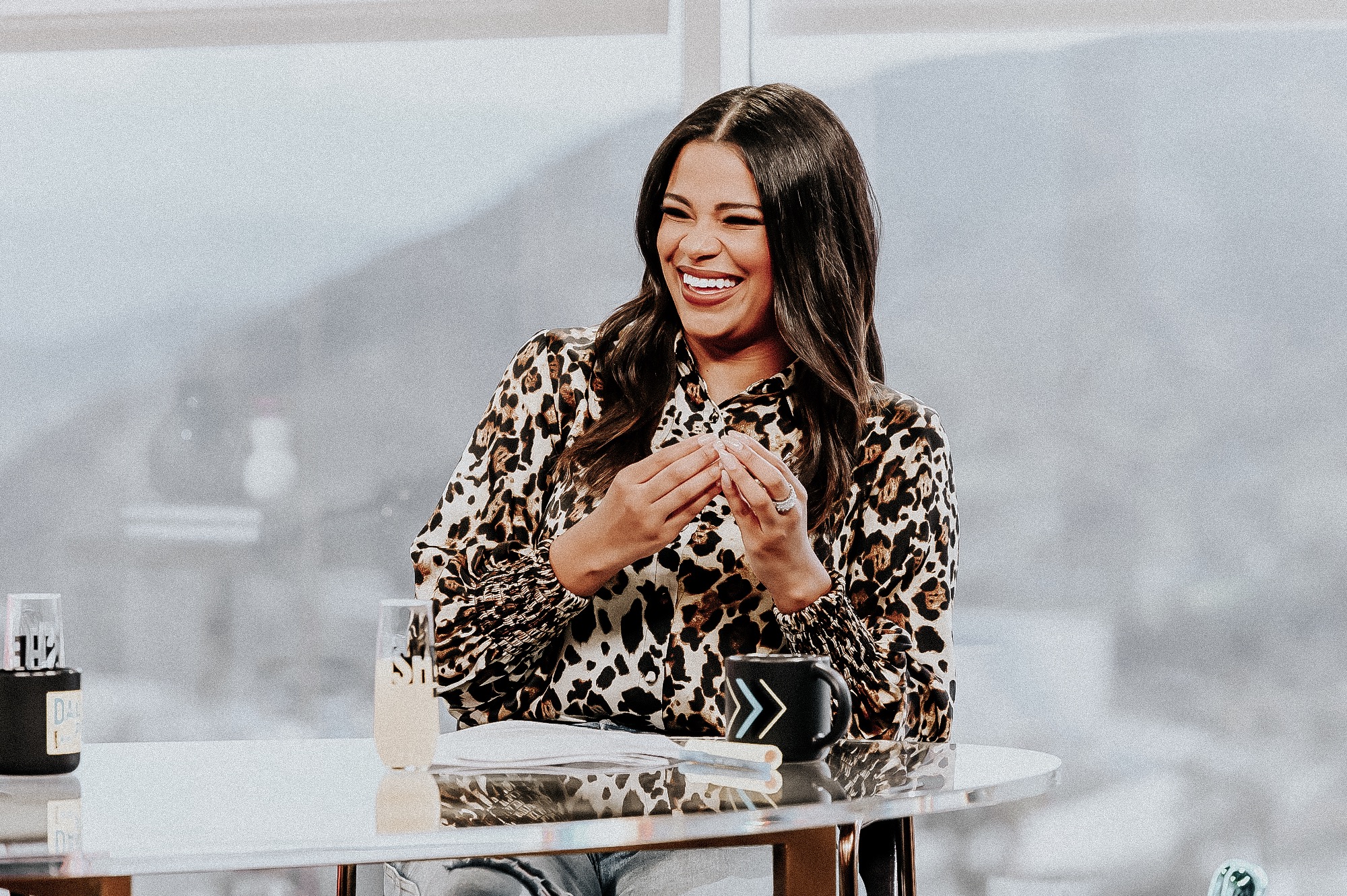 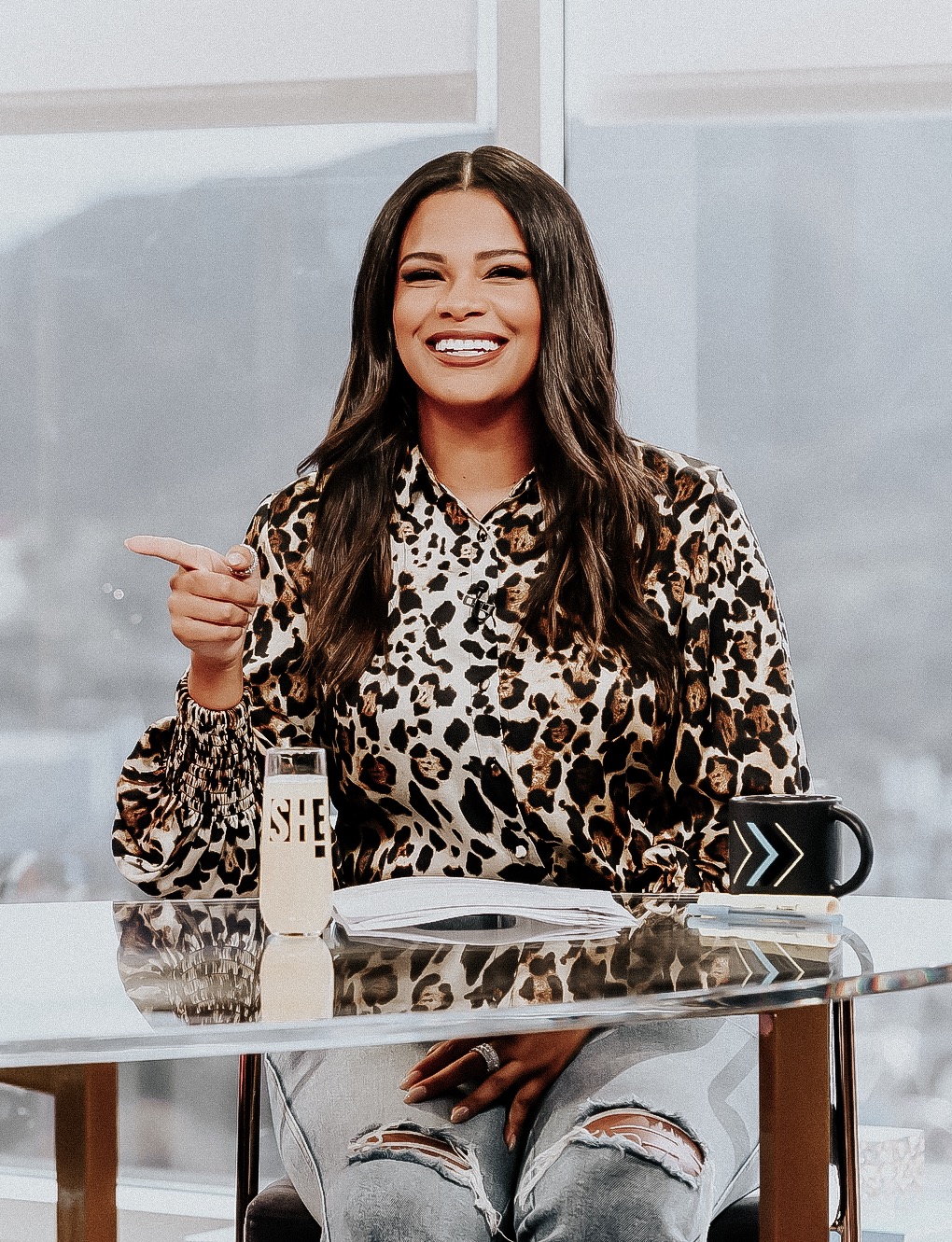 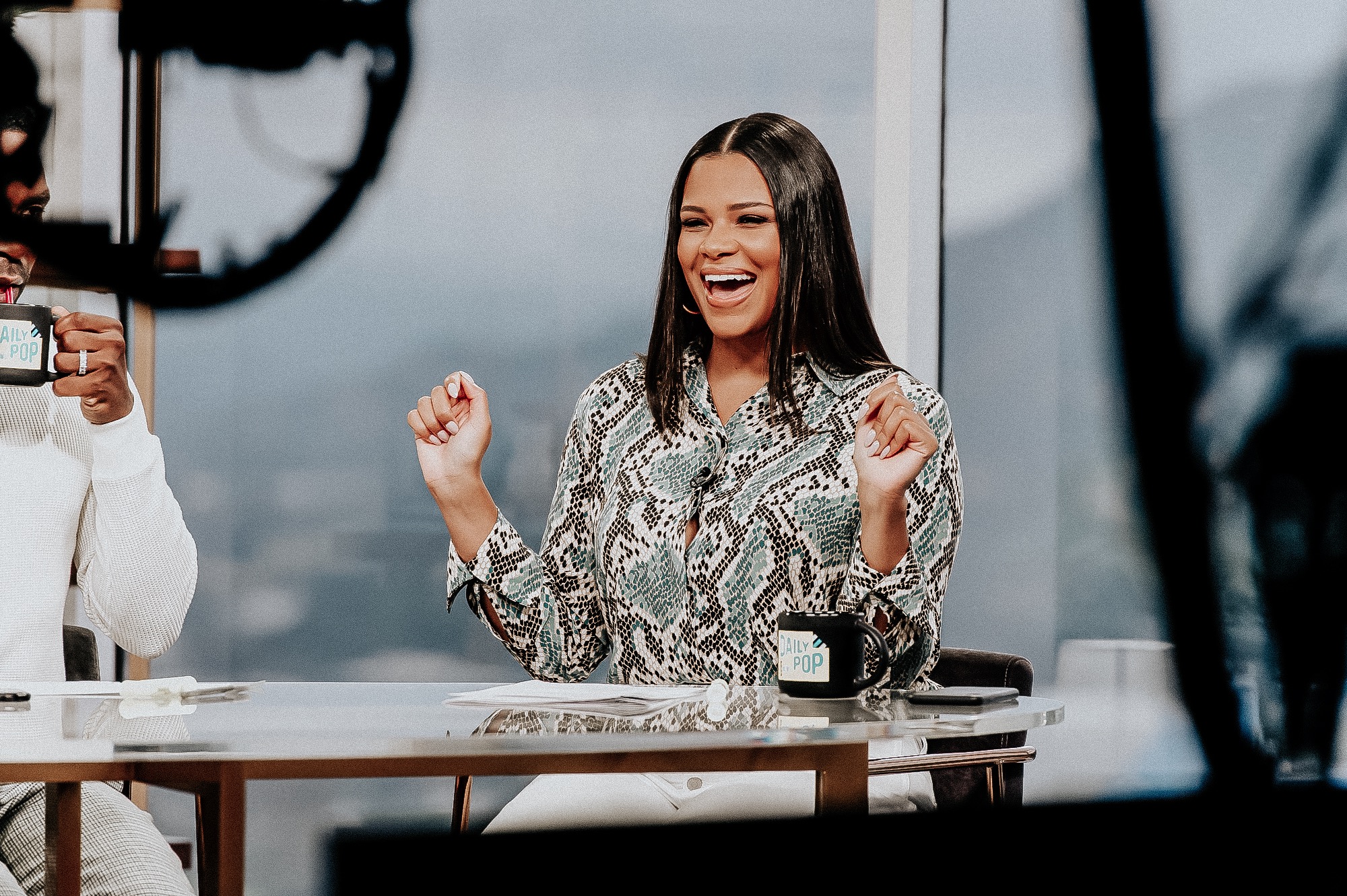 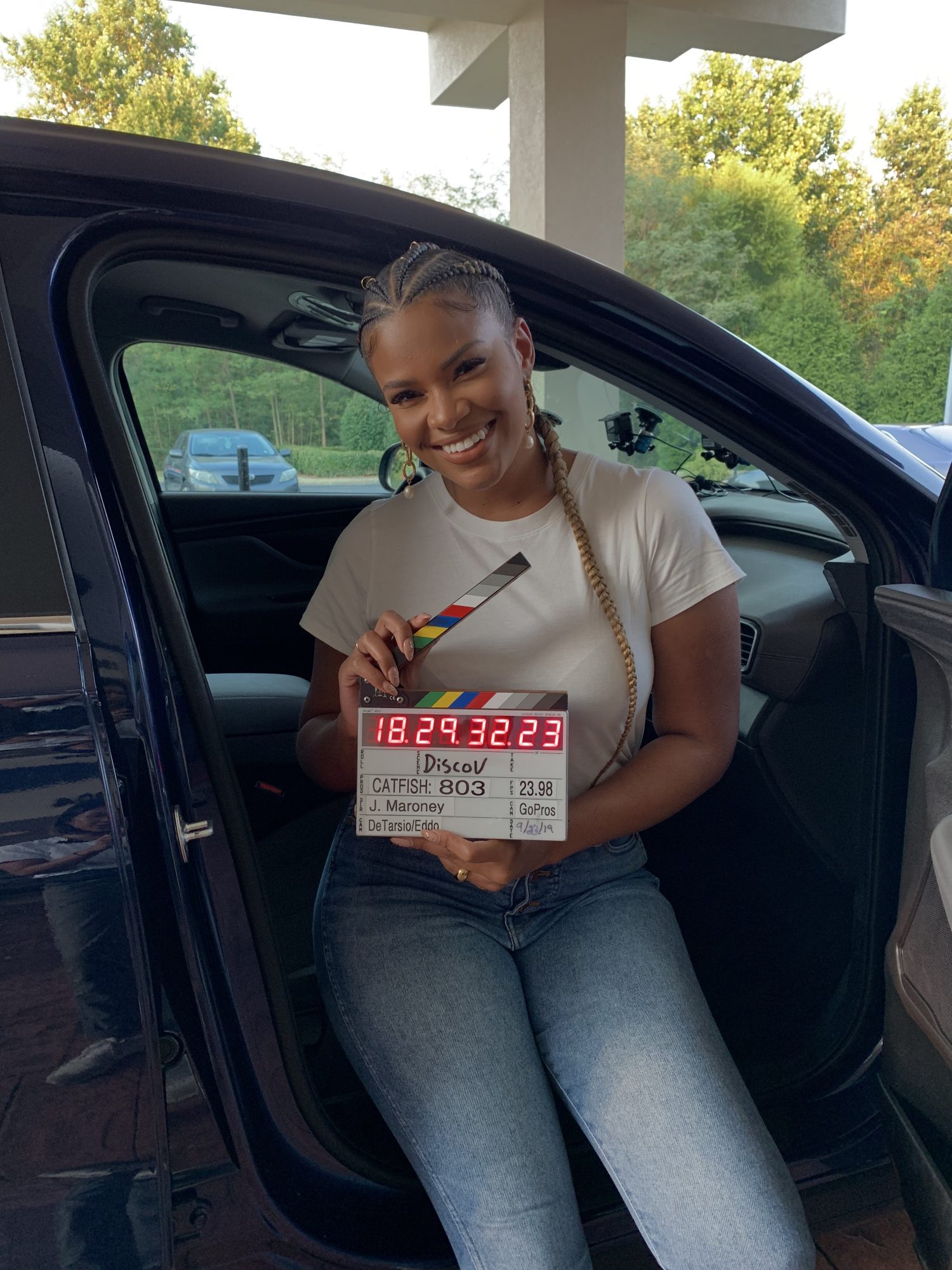 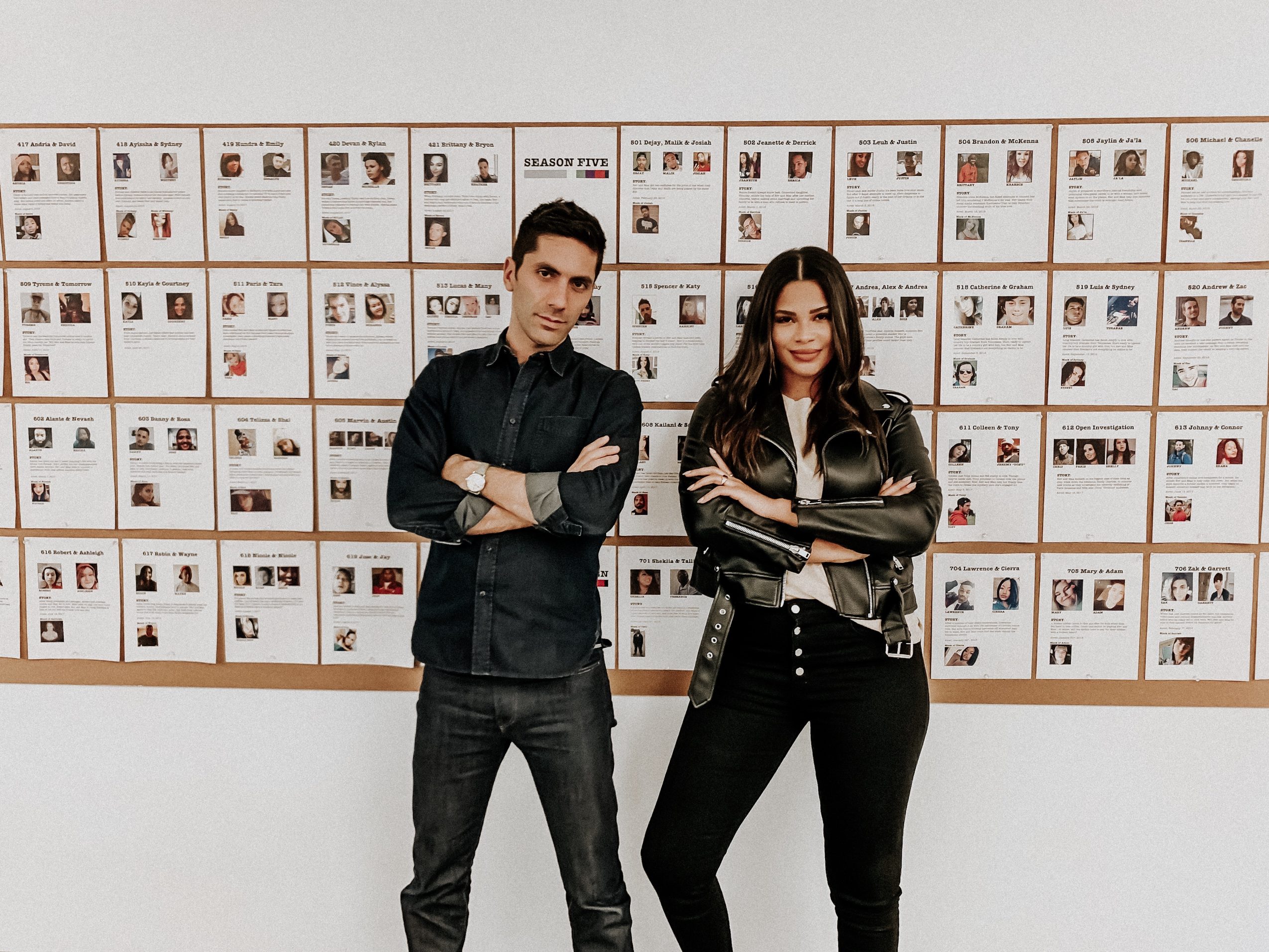 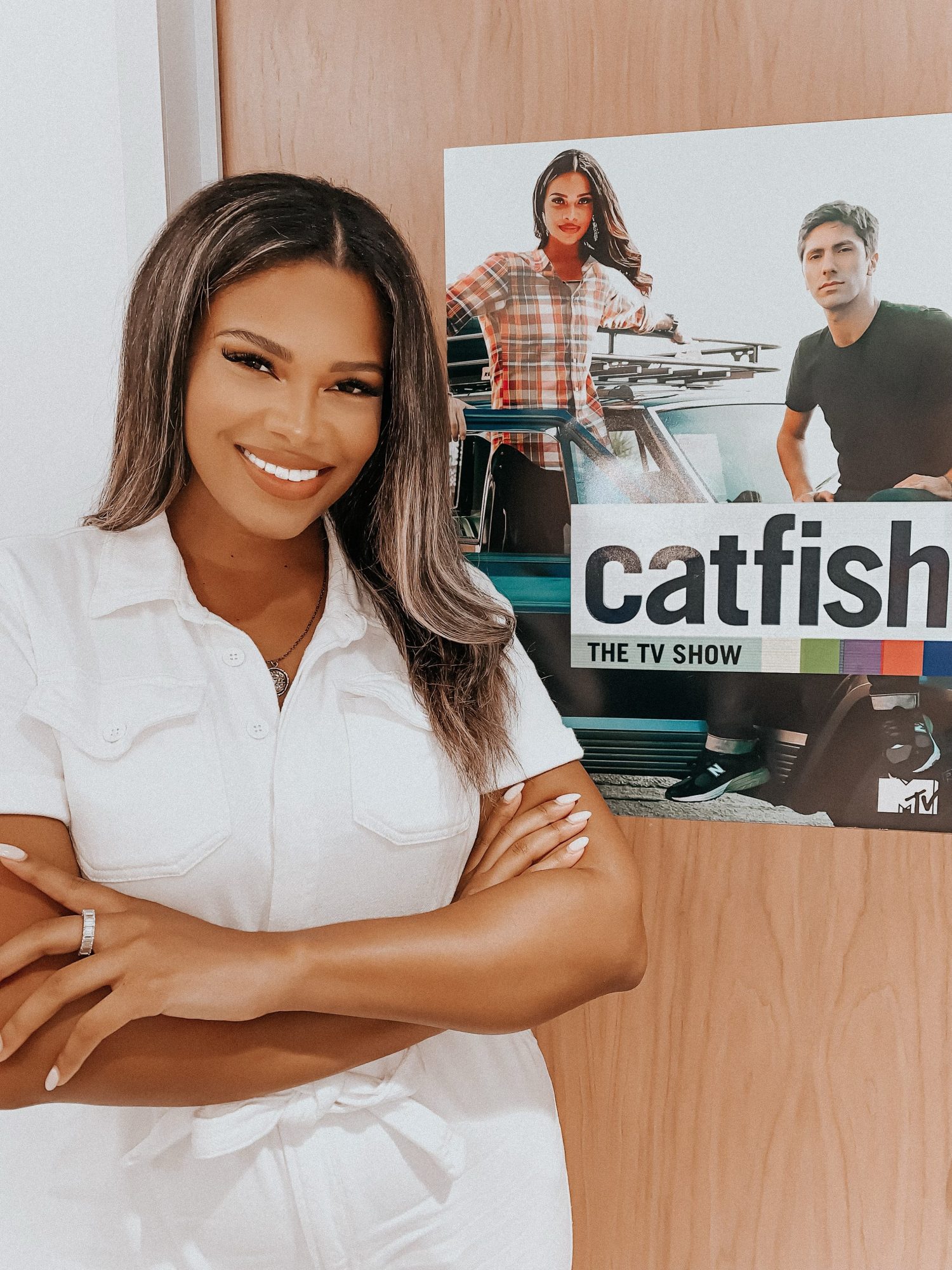