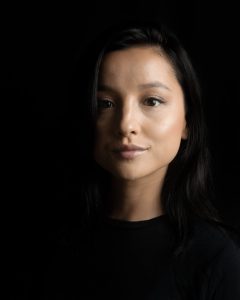 Today we’d like to introduce you to Alice Rehemutula.

Alice, please share your story with us. How did you get to where you are today?
When I was six years old, I would always put on a dance performance at our family friends’ and relatives’ weddings. Even then, I knew what I wanted to become when I grew up. I wanted to be a performer. However, growing up in a traditional Muslim family, my parents only wanted me to focus on my academic classes. They wanted me to become a doctor or lawyer.

To meet my parents’ expectations, I stayed in a general high school instead of going to an art academy. But years later, right before graduating high school, I had a chance to pick my university. I talked to my parents and convinced them to send me to the art institute. But because it was late for me to start as a dance performer (professional dance coaching starts younger), I changed my goal to film and television performance. That was one of the happiest moments of my life.

In 2009, a Shanghai TV station had a China’s Got Talent reality TV show, and my teacher thought auditioning would be a great experience for us. In that competition, you need to have a real performance talent. I never had a professionally trained talent, besides dancing as a child at my relatives’ and family friends’ wedding. But I went anyways to perform dancing, singing and acting. If I failed, I would take it as a learning experience, and if I did well, even better.

I ended up being in the competition in Shanghai for 6 months. This six-month period provided me experiences and hurdles that shaped me into the independent women I am today. As I am of Uyghur ethnicity (a minority ethnicity in China) and Chinese was my second language, there were many cultural differences that I had to overcome. In fact, I was not good at speaking Chinese at the time and was still learning the language as a dialect of Turkish is spoken where I am from.

Through all that, after months of competition, I finished 5th of 30,000 contesters and was nominated as a “World Chinese Image Ambassador.” To be honest, I did not know what this meant at the time and how it would change my life.

My acting career started after my success in the Shanghai competition. I had lead roles in four feature films, was in more than 30 commercials and advertisements, and I sang the “2010 World Shanghai Expo” theme song for the Expo event. I never thought I would go that far as a performer.

Great, so let’s dig a little deeper into the story – has it been an easy path overall and if not, what were the challenges you’ve had to overcome?
At 18, I moved from a Muslim province of China to Shanghai for a competition, not being fluent in Chinese. A few years ago, I moved to the United States not knowing English. There have been obstacles to overcome related to these major changes, as well as largely starting my career over again now that I am in the United States. My advice is that as long as you do what you love, the effort is worthwhile and the time will not be a waste.

Please tell us more about what you do, what you are currently focused on and most proud of.
I am an actor and a producer. I had an entertainment career in China, having lead roles in numerous movies and having an advertising campaign. I recently got my masters in the United States in producing and have been working with producers for feature films since. During this process, I rediscovered how my true passion is and has always been acting, which has recently become my main focus again.

So much of the media coverage is focused on the challenges facing women today, but what about the opportunities? Do you feel there are any opportunities that women are particularly well-positioned for?
Moving to Shanghai from my hometown at 18 without being fluent in Chinese and then recently moving to the United States without knowing English, I have had to become flexible and openminded to adjust to each new setting. This flexibility, the work it took to adjust, and the openmindedness than comes with these changes have all shaped me and helped with my success. 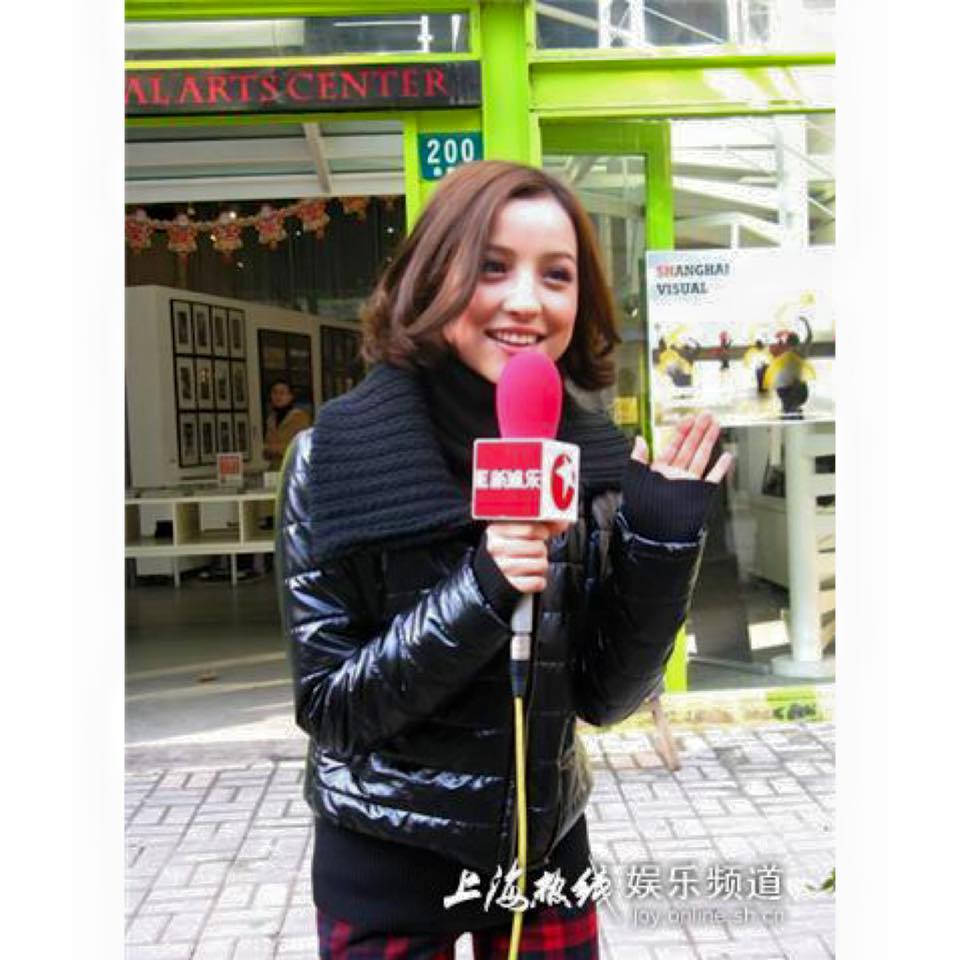 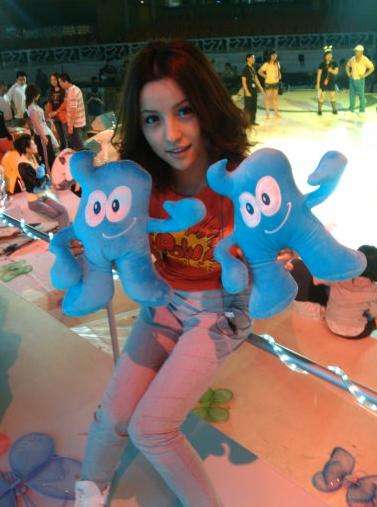 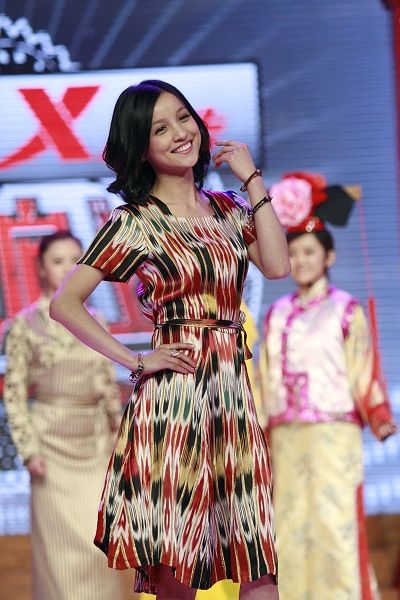 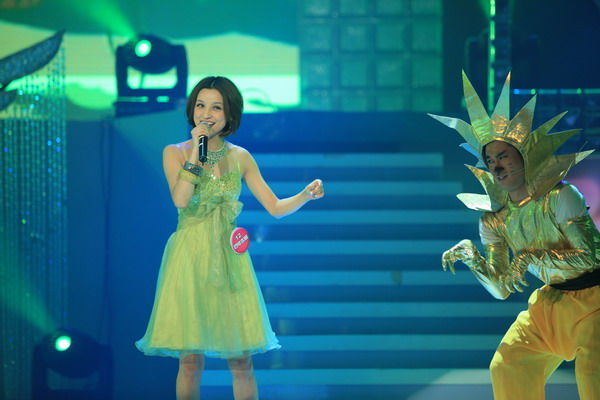 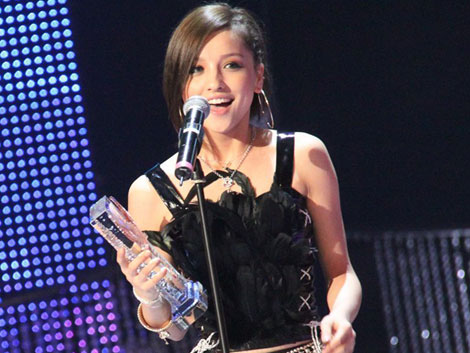 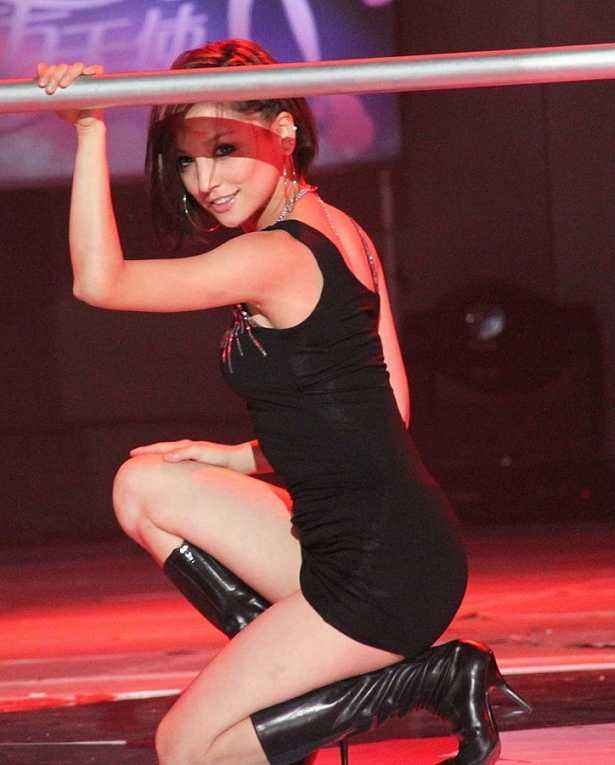 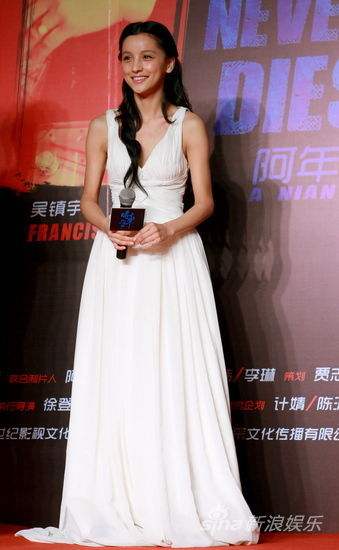