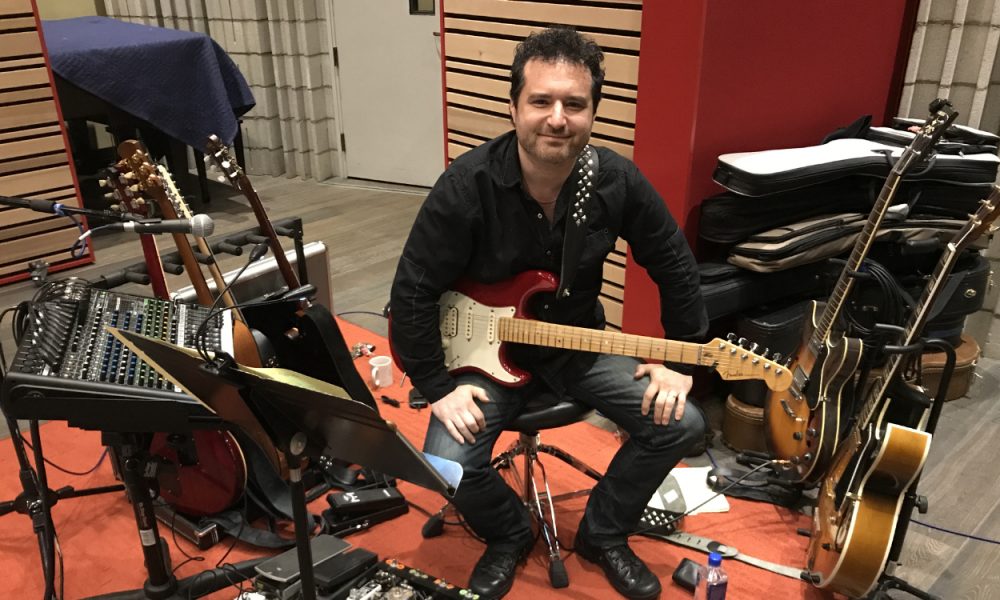 Today we’d like to introduce you to Tony Pulizzi.

Tony, can you briefly walk us through your story – how you started and how you got to where you are today.
I am a Los Angeles based guitarist, vocalist and bassist originally from the Cleveland area in the state of Ohio. The day I heard the album Frampton Comes Alive, I became forever drawn to the concept of creating and performing live music to its fullest spirit. I grew up playing and singing in rock bands, in which the latter also got me involved in choir and theater. In that period, I also became exposed to jazz when my band director lent me the vinyl of The Charlie Parker Savoy Recordings. At that point I became immersed in both rock and jazz, developing my guitar playing as I graduated from high school going into college where I further studied music.

At the start of my career, I lived in Ohio for several years working in music, participating in almost every gig the Cleveland area offered. I heavily gigged in the Casual, Theater, Jazz, R & B and Gospel scenes. On top of that, I owned and engineered a recording studio business. I also privately taught at a college and led their guitar ensemble. This is all before my family and I suddenly made a bold move out to the west coast. There was just a drive within me that wanted to keep growing in my field and I might not have been able to make that decision even a few years later. With the combination of sacrifice, fortitude, networking and family/fellow musician support, we were able to make the move despite our heavy roots already established. I’m very thankful to God that our family has been safe and supported me through all this.

After relocating to Los Angeles, I once again got involved in everything I could to get work and to get noticed as a performer. There is a very high level of musicians/artists in town, so the competition is huge. Jam sessions, coffee meetings, musicians hang and meeting new people were and still is the norm for me. You just never know where or when an opportunity will present itself, so you have to keep working to make it happen. I gradually gained steady work and at the same time, I established a “presence” in the LA area. Keeping up the hustle and persistence eventually paid off. Within a year and half in Los Angeles, I was extremely fortunate to become the house guitarist on American Idol Seasons 10 and 11. I also ended up making appearances on The Voice, BET Awards and BET Celebration of Gospel.

I was able to parlay the TV work into many other live and studio gigs as well. I have toured the world with Natalie Cole, Patti Austin, George Benson and Gladys Knight. I have also performed and/or recorded with artists such as Stevie Wonder, Dionne Warwick, Tito Jackson, Dave Koz, Jonathan Butler, Gerald Albright, Robbie Dupree, Macy Gray, Little Anthony & The Imperials, Rick Braun and many more. And as a bandleader, I have also released my own original music, receiving the opportunities to showcase my music opening up for Allan Holdsworth and Joey Defrancesco. I have many new original projects ready to come out in the future, including new studio material and a live album release!

I am excited for what the future holds. Working with all these great musicians in Los Angeles has been a complete joy and privilege. Each experience has made me think of music in different ways and has allowed me to grow. I also want to thank them as well, for they are a big part of why I have been able to flourish. I also love hearing all the amazing and inspiring stories of people living out here from every walk of life. That pushes me to be the best I can be. Let this adventure of music continue. I always say the best years are ahead of me!

We’re always bombarded by how great it is to pursue your passion, etc – but we’ve spoken with enough people to know that it’s not always easy. Overall, would you say things have been easy for you?
When I look back, I’ve had some experiences over the years of being involved with people who are not encouraging and optimistic. This business is tough enough without the problems of negative attitudes of other people in your life, no matter who they are. You need to develop and hold onto relationships with people that are going to be nurturing and positive for your career. Real talk!

Another thing I’ve really worked on is listening to people. This goes for both normal conversation and in work mode. The music business is a teamwork effort. When the other person sees that you intently care about what they are saying, you can get a lot accomplished and new doors can open. You need to care or you may be unfortunate. It’s not all about me, and the musicians in LA work together – even when some (from time to time) compete against each other!

I’m patient when it comes to achieving my goals in this business. I didn’t get into this thing thinking it would be easy. I also stay positive knowing even if I just accomplish one small thing daily, then I’m on the right track. I also move on after a bad experience, looking at to whatever happened as a lesson. It’s not worth dwelling on things that may stifle your growth. In this business or any walk of life, you’re gonna have be willing to take a lot of punches if you want to be successful.

Has luck played a meaningful role in your life and business?
People are always talking about good and bad luck. I say- put yourself into the position to succeed! No waiting allowed in this town. The more proactive you are, the more results and opportunities you create for yourself. And, if you consistently and properly make a good presentation of yourself for an audition, job or any other position, you should have no regret or complaints on what the results are if it didn’t end up in your favor. You did your part in creating a path for yourself and the rest is not in your control. Don’t take no for an answer and keep moving with a positive outlook. You need to get out there and make waves, so go make some! 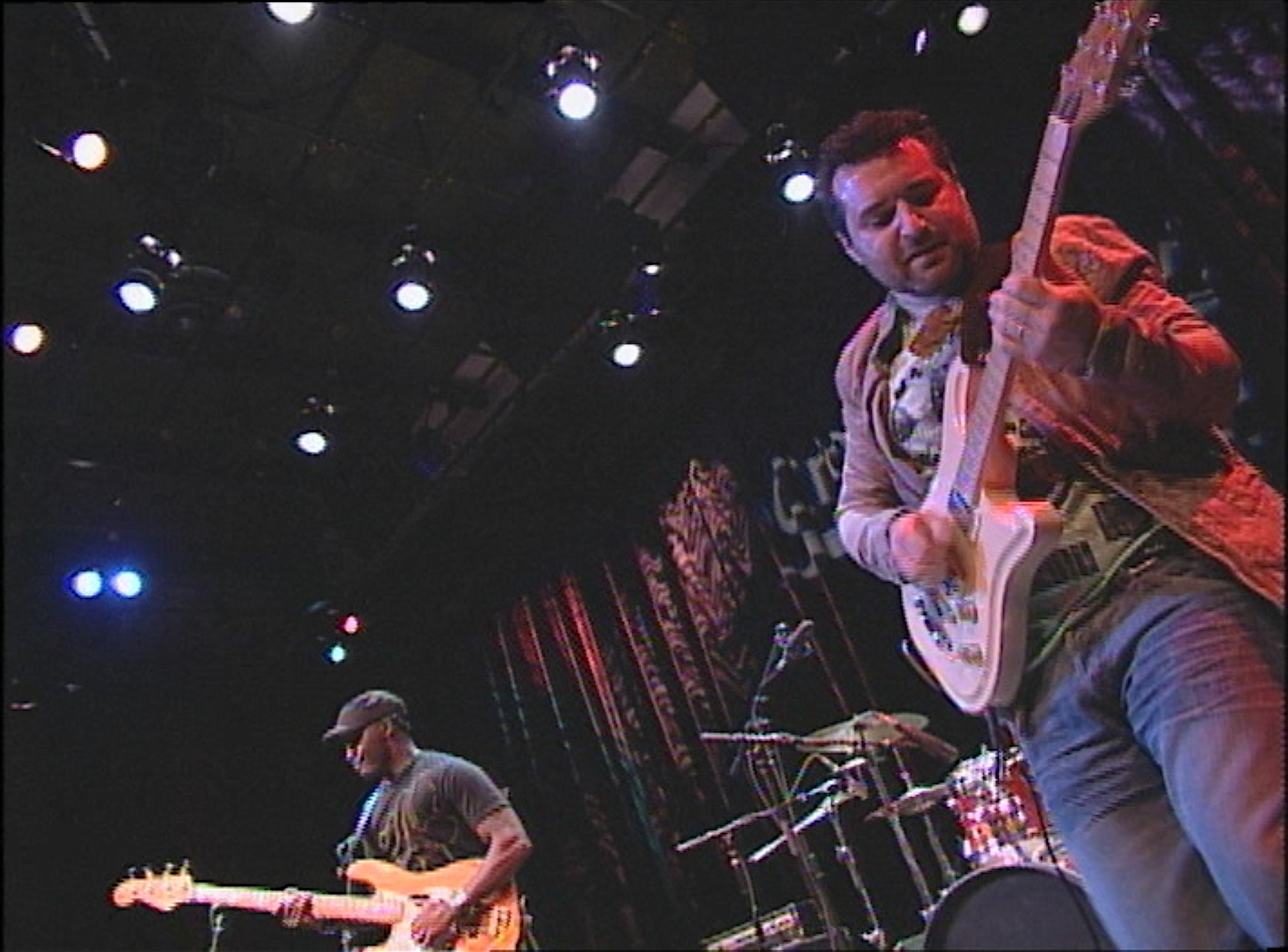 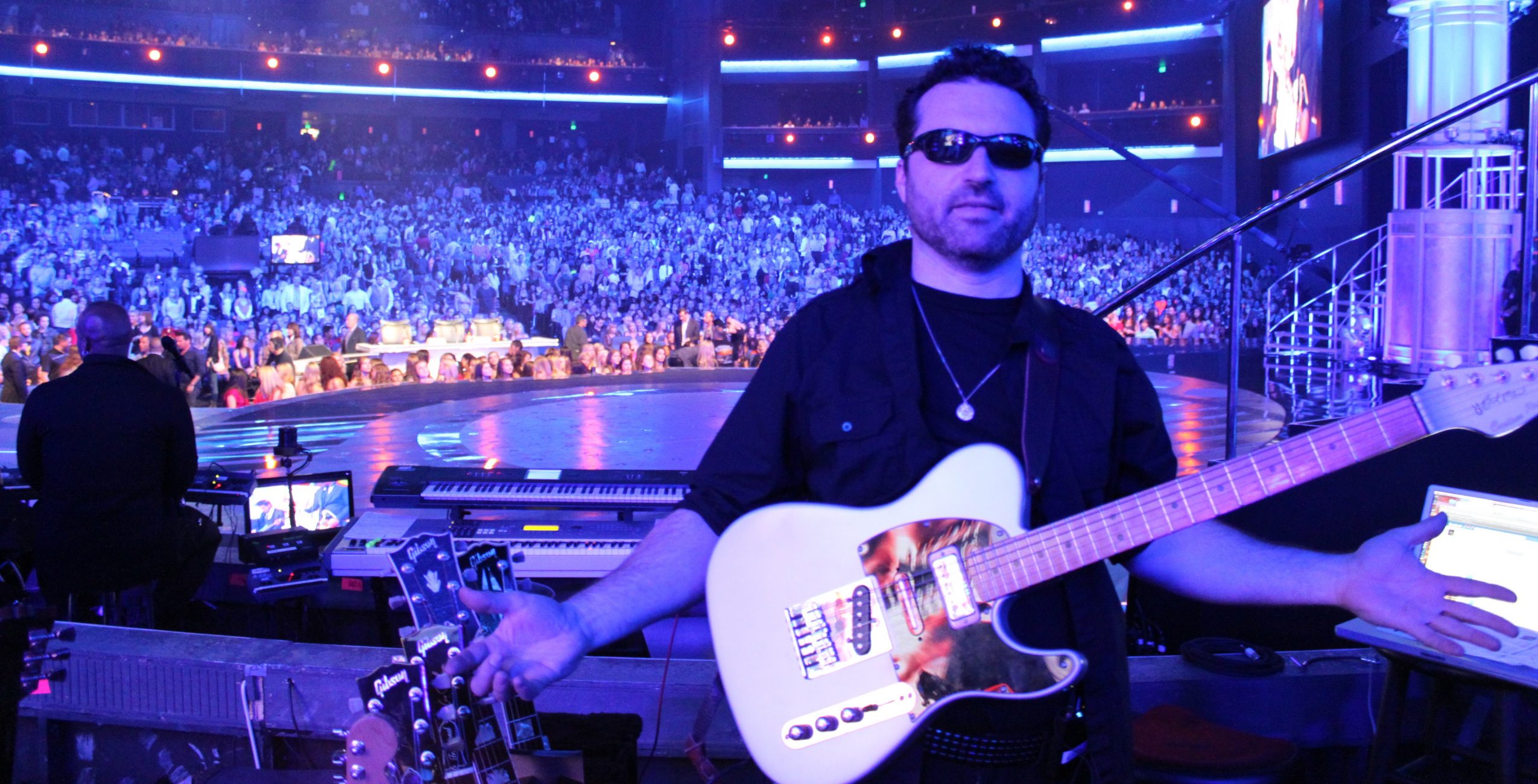 Tony Pulizzi live on the TV Set in Los Angeles! 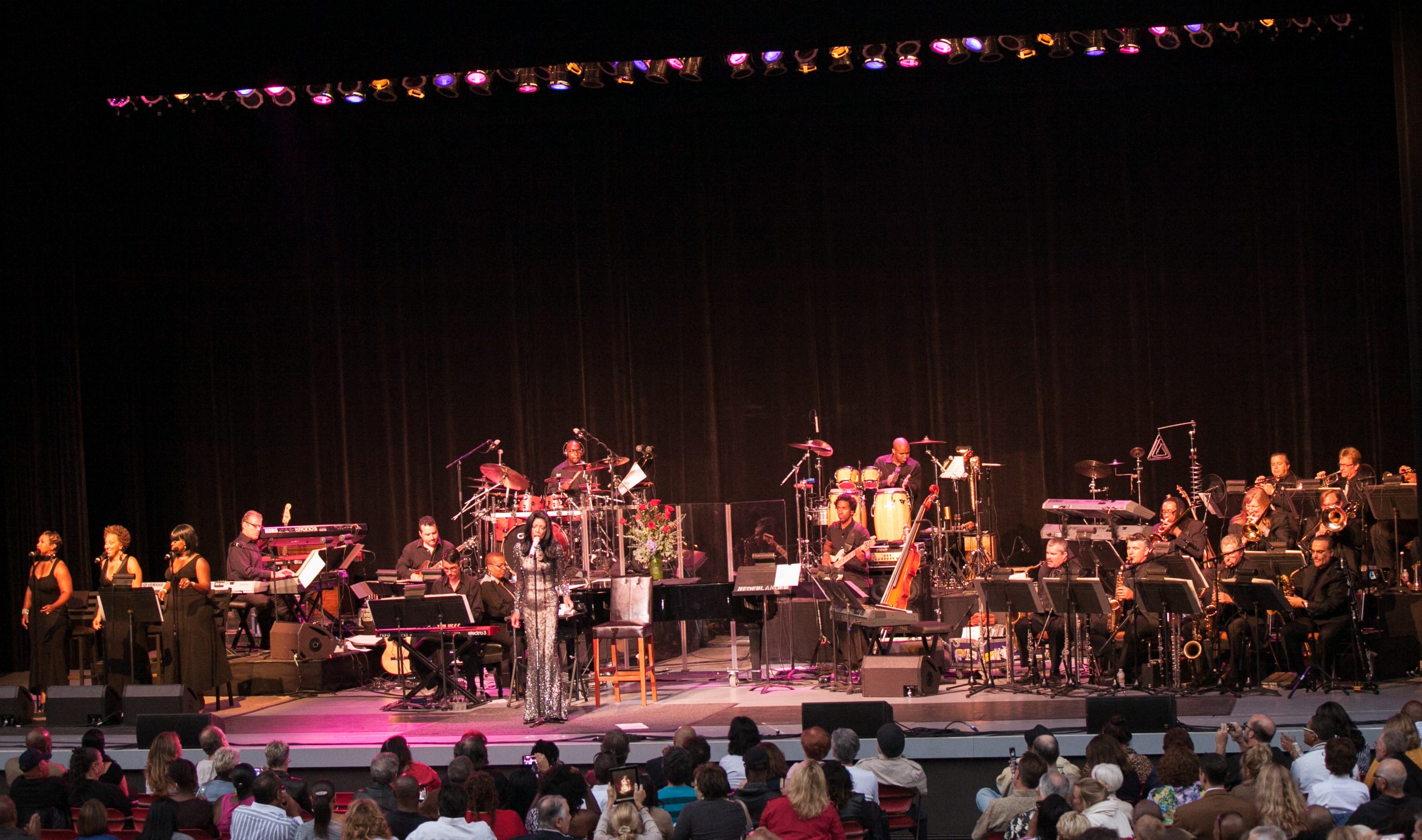 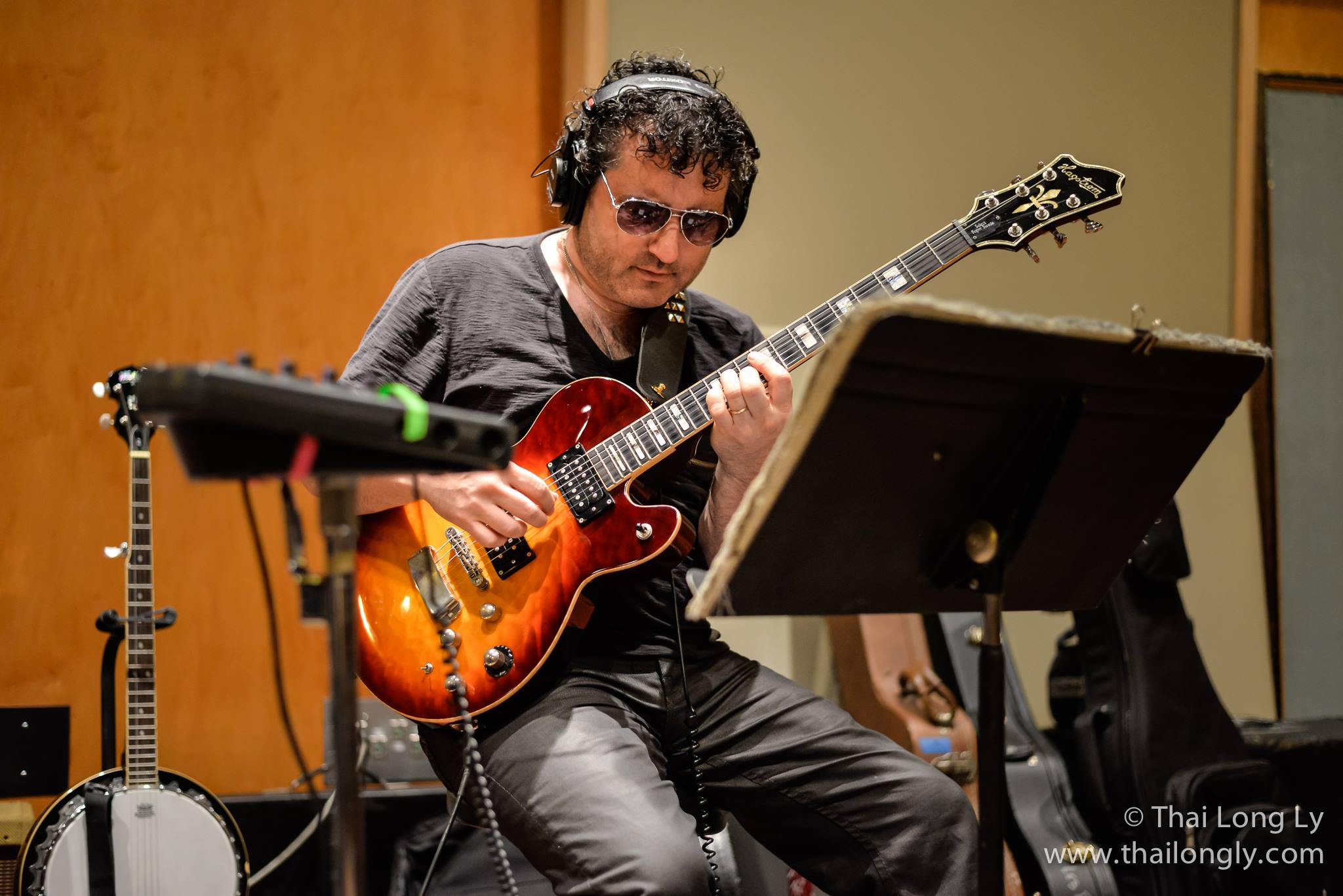 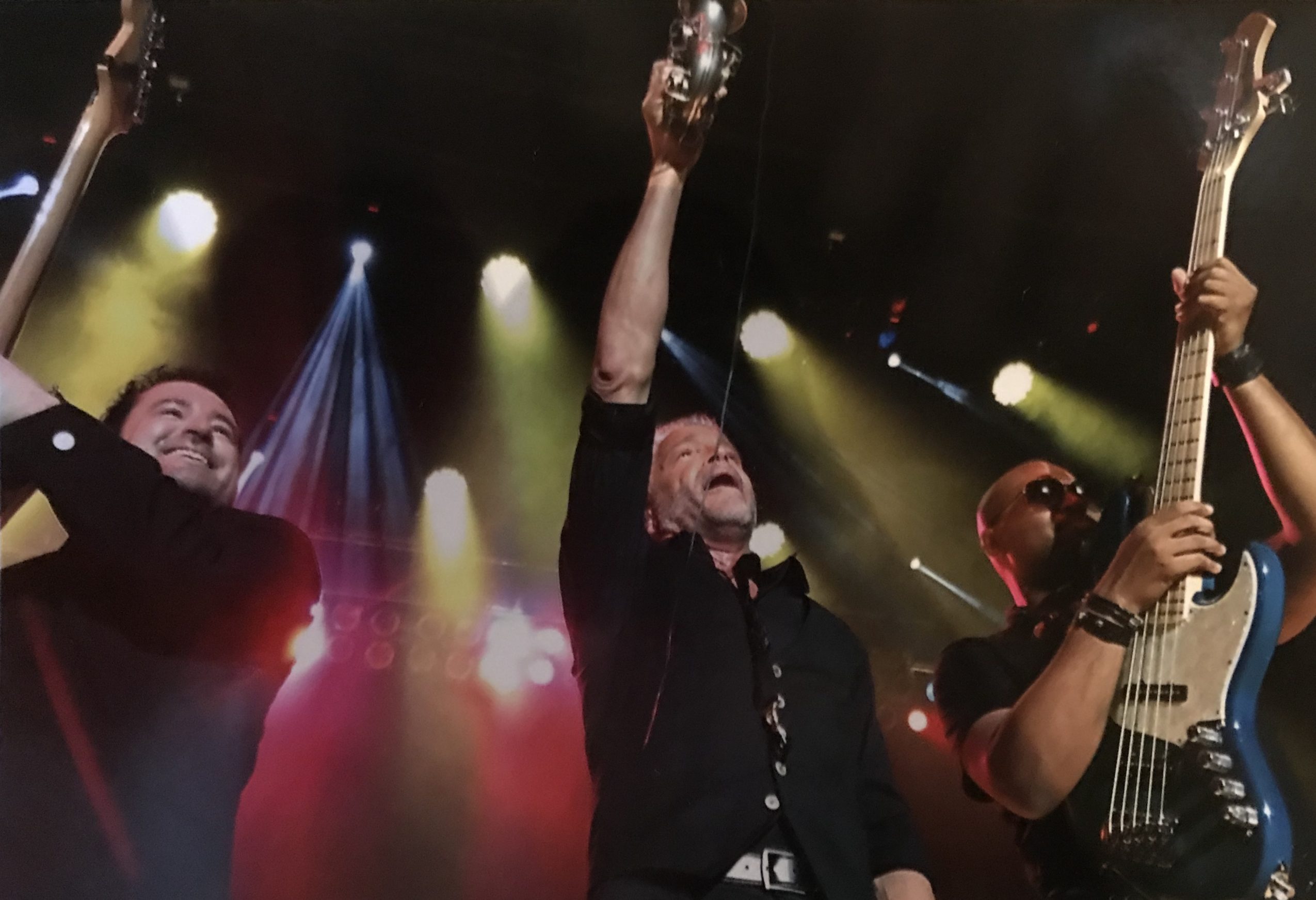 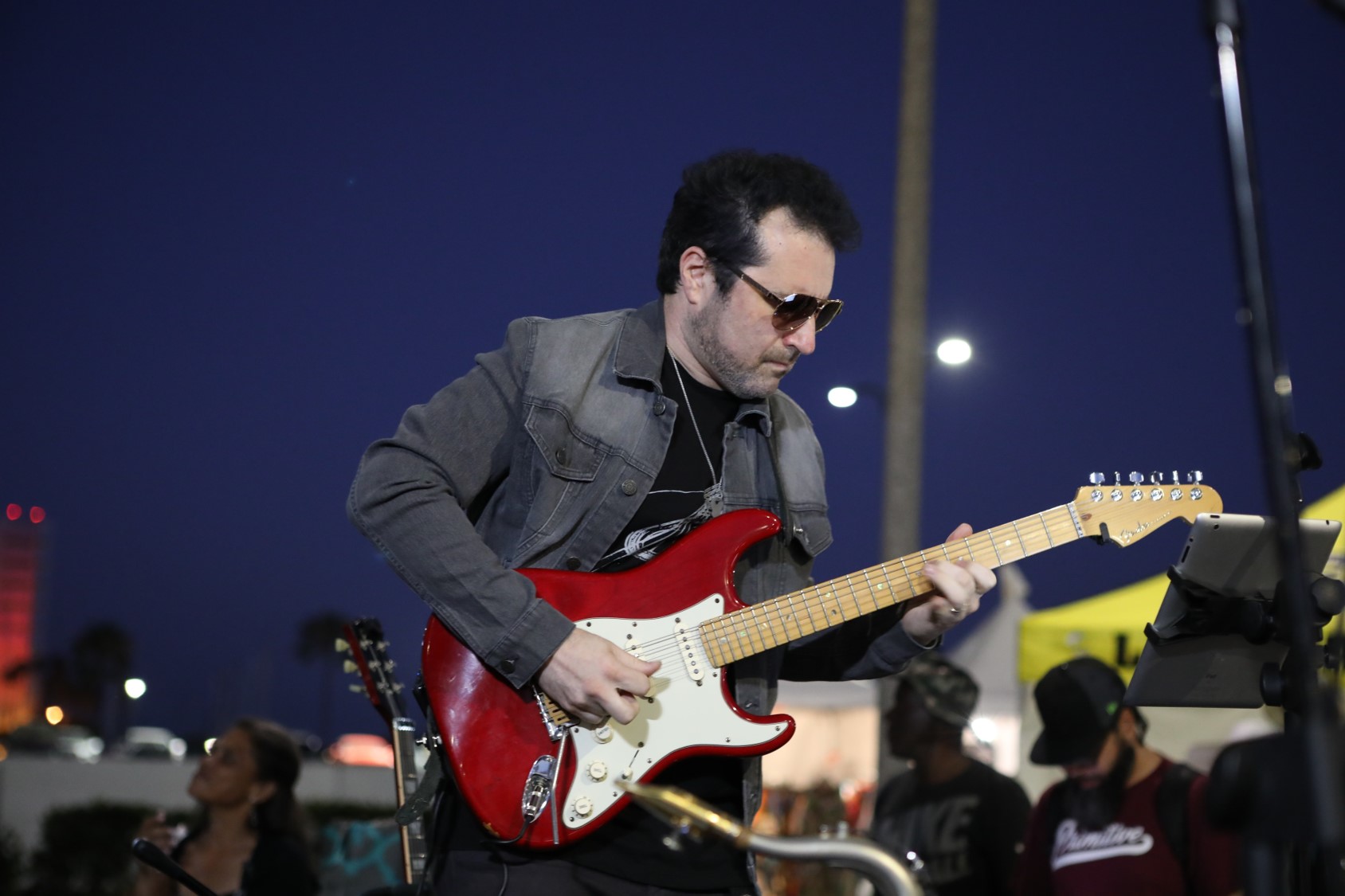 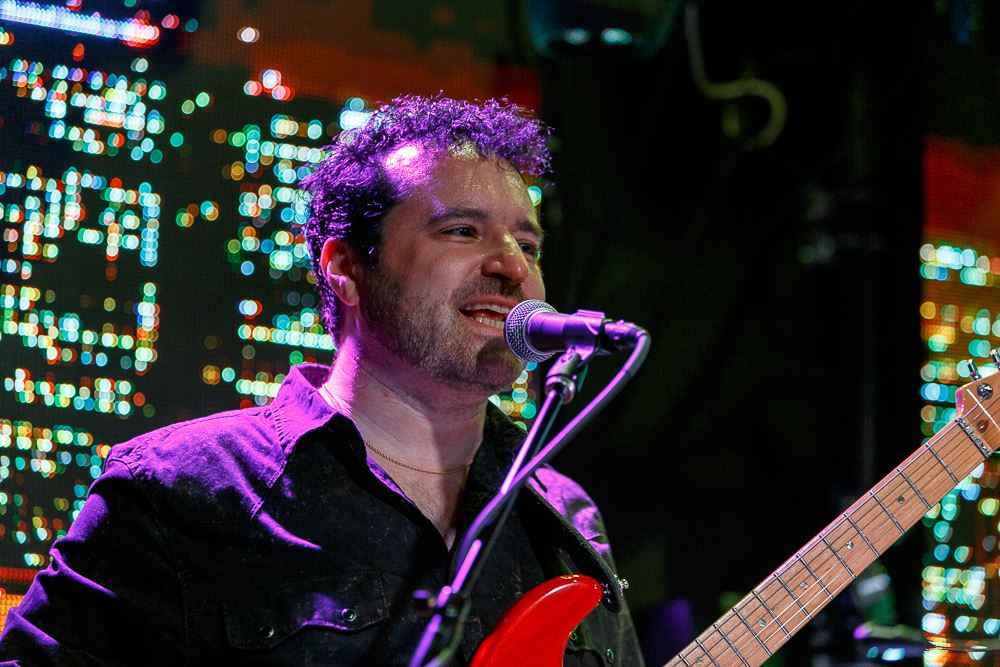 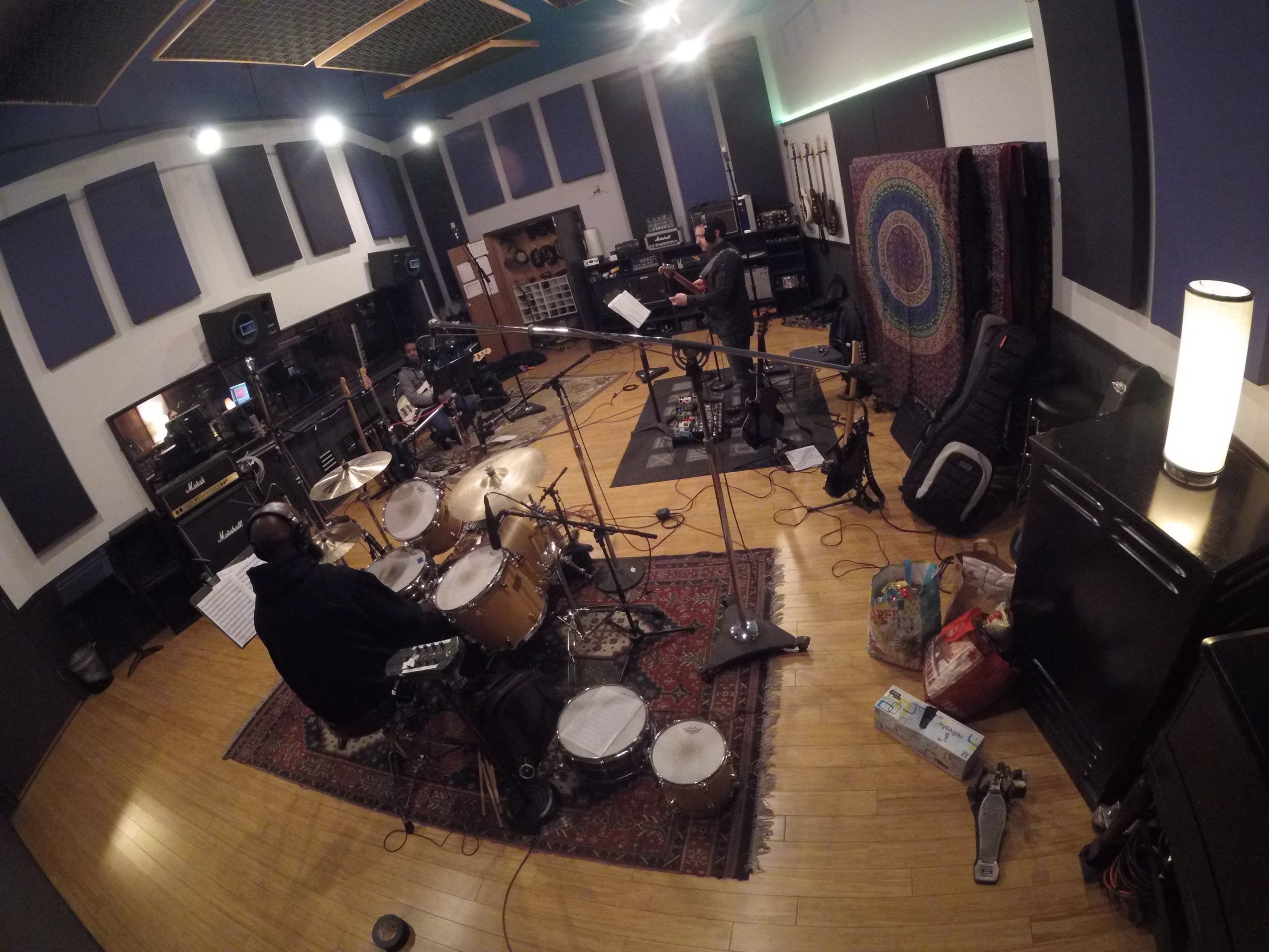