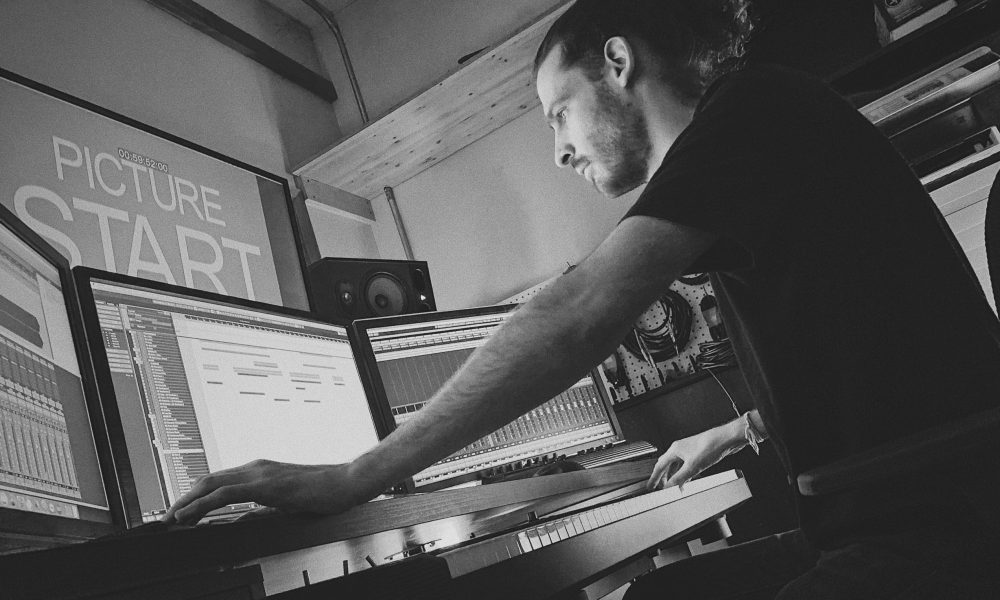 Today we’d like to introduce you to Tomas Videla.

Thanks for sharing your story with us Tomas. So, let’s start at the beginning and we can move on from there.
I’ve always been connected to music. The very first instrument I picked up was guitar around the age of four. Later in life, I switched to piano and started studying classical music. I studied composition back in Buenos Aires (I’m originally from Argentina) while also furthering my studies in classical, jazz and tango piano. While I lived in Buenos Aires, I played a lot in musicals (Aida, Count Of Montecristo and Yo No Soy Amy, to name a few), orchestras and bands. I also did a lot of arranging for symphonic orchestras.

I knew I wanted to expand my career in film music so I applied to Columbia College Chicago’s Music Composition for the Screen masters program, where I got accepted and offered a Graduate Assistantship. While studying, I met great filmmakers with whom I collaborated in amazing projects. I got to write music for “Warm Regards”, an animated short that’ll be screened at the Central Michigan International Film Festival, Short To The Point and it’s a finalist for the Los Angeles Animation Festival. I also worked in the YouTube short “Prom Night”, directed by Jenna Larson and produced by Michelle McGhan, that got over 4.8 million views on YouTube and was screened at the Chicago LGBT Film Festival and Cinema Diverse: Palm Springs LGBT Film Festival.

After graduating, I moved to Los Angeles to pursue my career in film music. I was lucky to meet and work with great composers like Michael Kramer, Scott Salinas, Kubilay Uner and Teddy Shapiro, who helped a lot in my career and I’m forever grateful for having met them. I got to work in films like Axis Sally (feat. Al Pacino), The Banker, Into America’s Wild (documentary narrated by Morgan Freeman), Mucho Mucho Amor (screened at Sundance Film Festival) and Sand And Snow (which I conducted for). I also got to participate in the Los Angeles Film Conducting Intensive 2020, which was surreal. I got to work alongside Angel Velez, Conrad Pope and William Ross.

I’m currently working on an animated series by DreamWorks alongside composer Michael Kramer that’ll be coming out soon, and I’m really excited and looking forward to it. I have a bunch of other projects lined up and coming up soon, but I can’t really talk about them yet! You’ll have to wait.

We’re always bombarded by how great it is to pursue your passion, etc – but we’ve spoken with enough people to know that it’s not always easy. Overall, would you say things have been easy for you?
No, it hasn’t. The most difficult part is when you first start in the business. You get one gig for a couple of weeks and then nothing happens for a month. You also get a lot of interviews and then it’s just a lot of waiting for the response. But you have to just hang in there during those tough moments and be ready to jump when someone asks you to jump. One of my favorite phrases I always remember is “If someone asks you to jump, you want to be the person who replies ‘how high?’. That always stuck with me and I go by it until this day. Once the ball starts rolling you suddenly find yourself surrounded by work and working triple overtime because people keep calling you and want to work with you. And that’s the point I’m at right now and I love it.

So, as you know, we’re impressed with Didimo Music – tell our readers more, for example what you’re most proud of and what sets you apart from others.
I write music for Film, TV and Media, plus orchestration and conducting orchestra for recording sessions. I always put the best of me on whatever I do no matter what project it is. I pay great attention to detail to make sure I get exactly what I want and that the quality of it is perfect. I love what I do and I want everyone else around me to have a great time.

So, what’s next? Any big plans?
I have several projects coming my way in the future but I can’t talk about them just yet. Stay tuned to know what’s next in line! 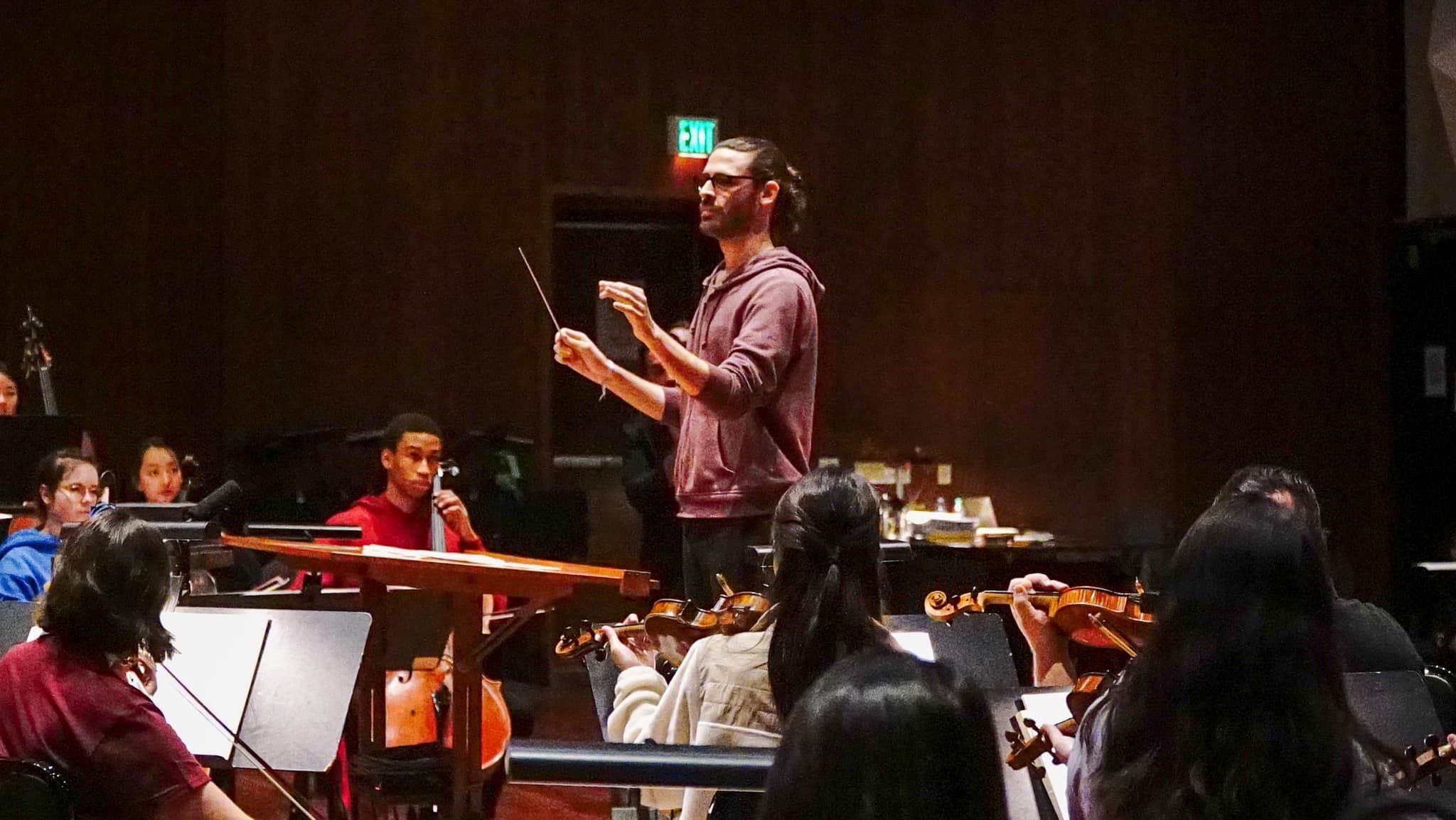 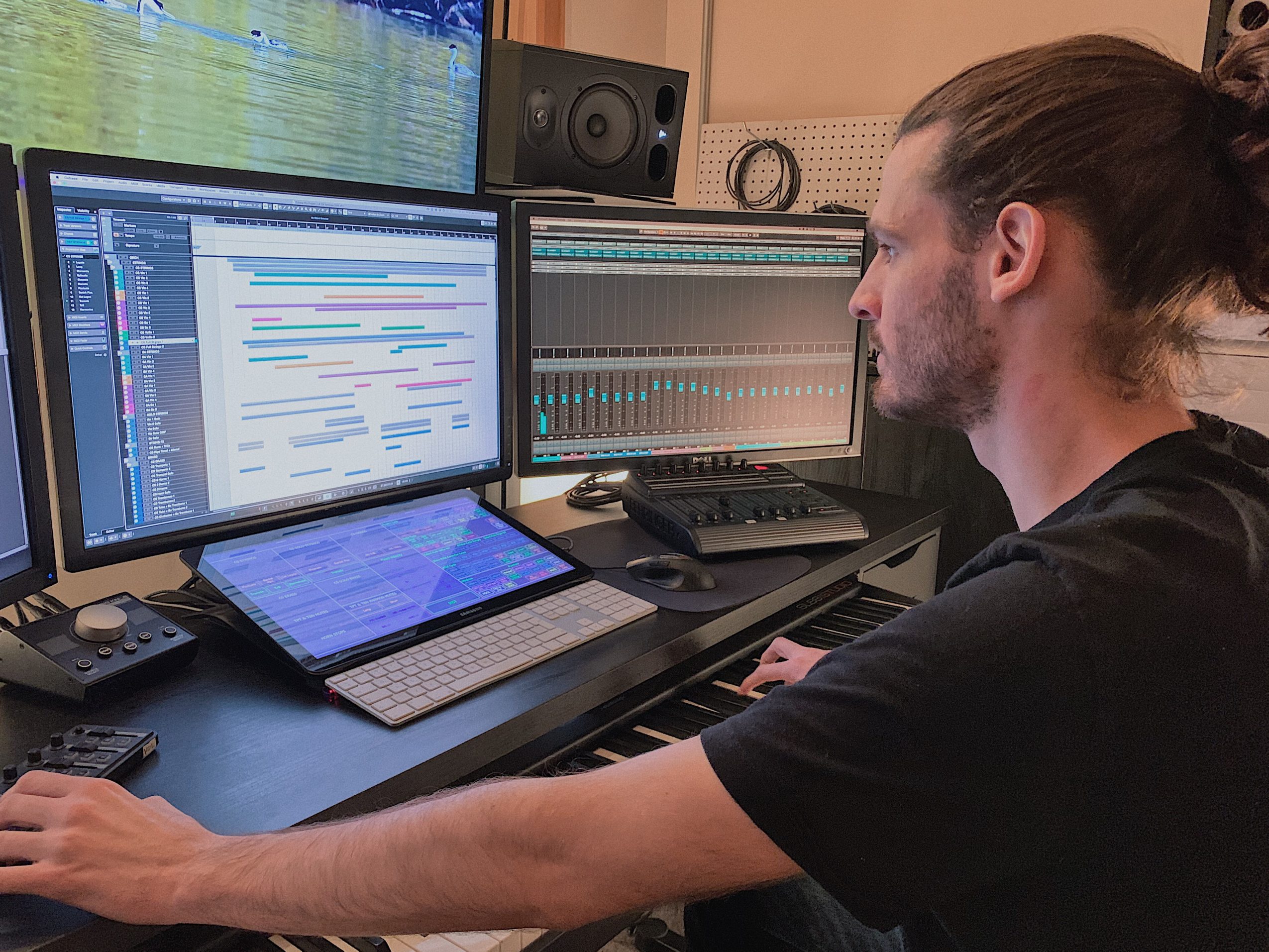 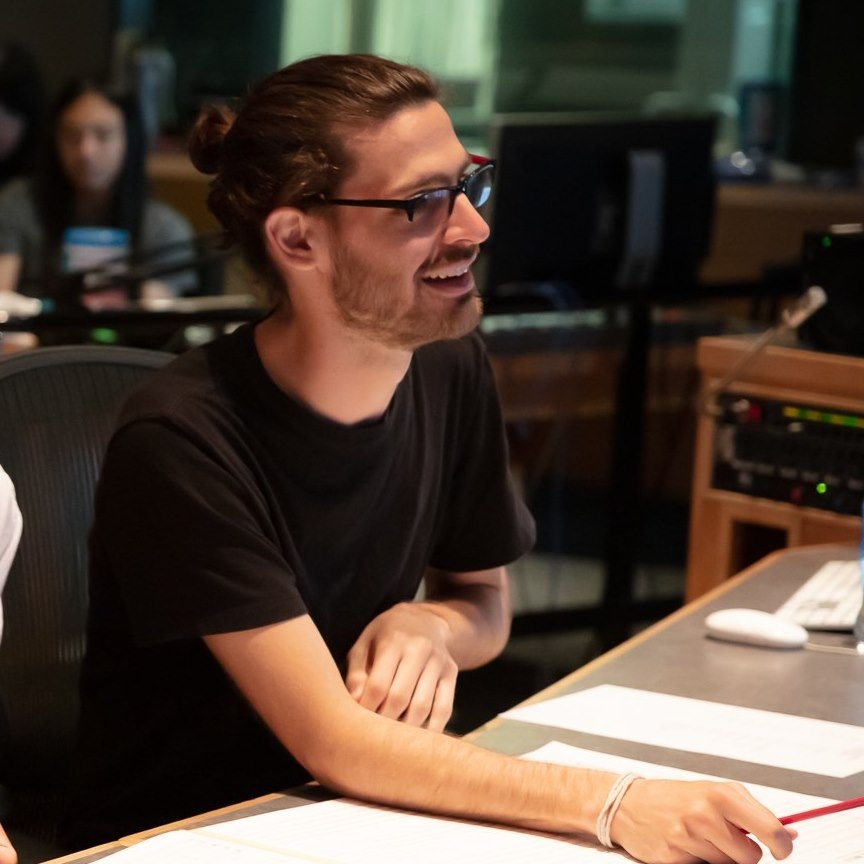 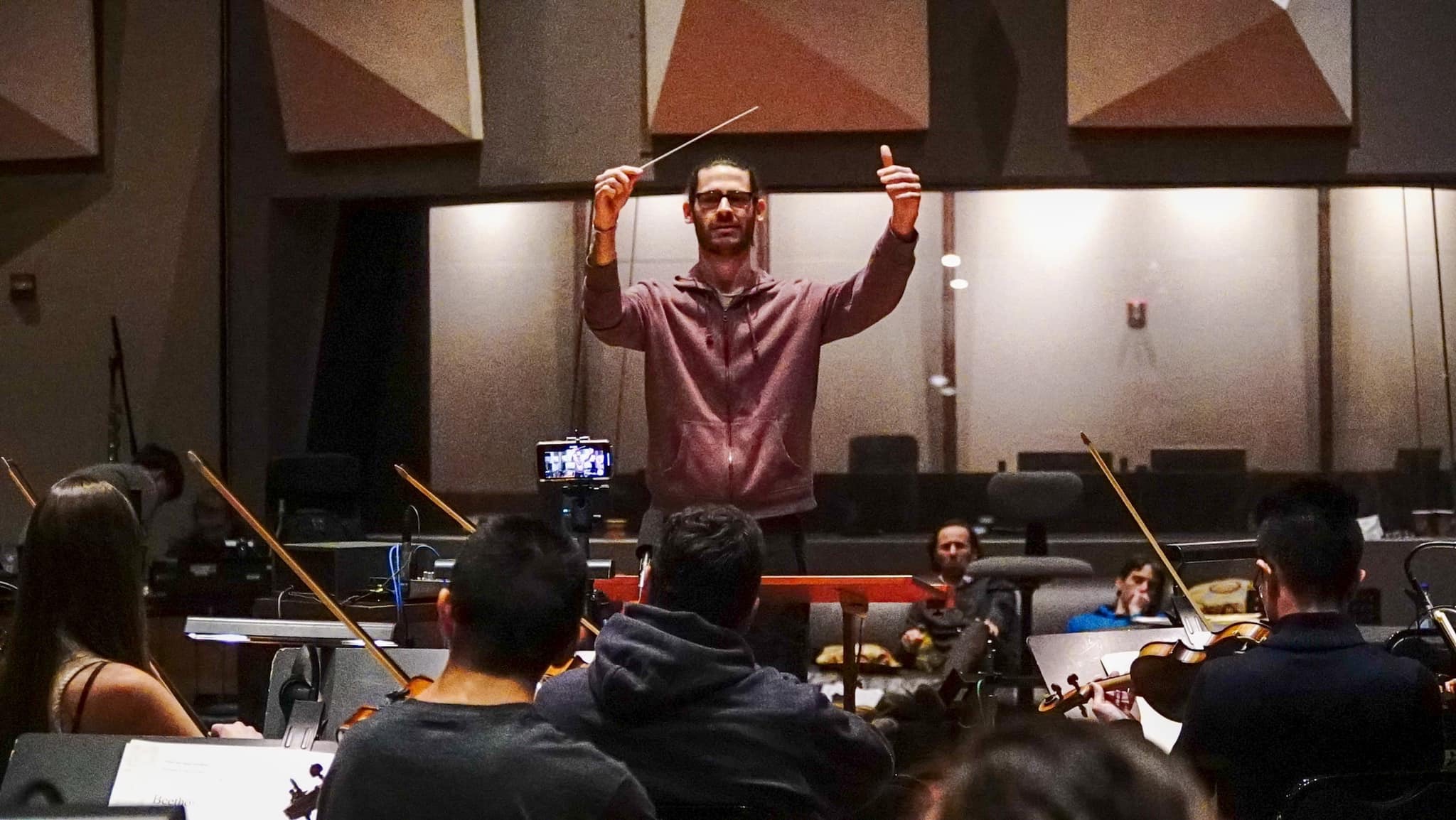