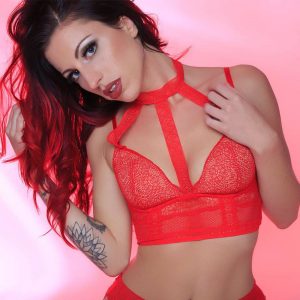 Today we’d like to introduce you to Tess Bergin. She and her team share her story with us below.

Please kick things off for us with some background.
Tesstamona began her music career as a hip hop artist when she got clean from a heroin addiction in 2011. She had never sung a note in her life, but she promised herself if she could stay clean she’d give music a try, as she had been writing poetry since she was ten years old. Shortly after Tesstamona learned how to run a small recording setup in her house and make her own music, a string of abusive relationships put a pause on everything as she became lost in those nightmares.

In 2017, after experiencing and surviving a severe mental health crisis, followed by a commitment to stay out of relationships and to focus on herself, music came back full force and she dedicated herself to pursuing it as a career. Music not only keeps her clean from heroin and going back to old ways, it gives her a reason to live. She soon moved away from her home in Oregon and moved to California in 2019 to further her career, collaborating with other artists and enjoying the abundance of opportunities Los Angeles has to offer.

With lyricism as her strongest suit, the beats she rides are heavy, bass-driven trap music, with the occasional solemn r&b or lo-fi track which showcases her more vulnerable side.

The ultimate trait of Tesstamona is to always keep it raw and real in her lyrics. She shares her experiences in surviving things like addiction, abusive relationships, violence, etc. in full, raw authenticity. Her music covers many topics that society likes to push under the rug, and a huge inspiration for Tesstamona is to talk about the things that some people won’t, or some who feel they have to hide to evade judgment from society or those around them. She does this to set her own soul free, and also to connect with others who relate, regardless of topic.

Tesstamona believes that the struggles we go through make us uniquely qualified to be of service to someone else going through the same thing, so as she goes through life and her own struggles, she shares the relatable pain, lessons learned, and the strength and motivation it results in. Ultimately, she’s in it for life, and it’s only getting better from here.

Tesstamona is also a spoken word poet and performs locally at open mics. Videos of her spoken word pieces along with acapella freestyles will soon be hitting her social media pages.

Overall, has it been relatively smooth? If not, what were some of the struggles along the way?
No, it has not. What slowed me down was the string of abusive/toxic relationships I was in for years on end, and completely losing myself in that. I lost myself to the degree that I gave up on music. I’d maybe crank out a song or two here and there, but it wasn’t something I was actively pursuing.

In 2016-2017 I experienced one of the worst things I’ve ever been through, worse than most of what I experienced even as a junkie. It was related to mental illness/PTSD, and my entire life was essentially destroyed. This is where the miracle was. It sounds strange to say that, but everything in my life including myself had to be torn down in order to be built back up, and the only thing standing was music, it was like it had been waiting there for me the whole time.

Nevertheless, coming back from something like that has taken years and is still something I deal with on a regular basis. Trying to gain mental stability, experiencing extreme financial issues, dealing with suicidal thoughts and staying clean/sober all at the same time are difficult to do in general, but it often made making music a huge struggle; which in turn made all the other problems worse! It felt like I was never going to make it like I would never succeed or get anything done because at times the symptoms from PTSD were so bad I couldn’t physically get off the ground because I was consumed with panic. This leads to an increase in suicidal thoughts and hospitalizations. It’s very hard to stay consistent and focused when you are dealing with that.

Can you give our readers some background on your music?
I am a singer in the rap/hip hop genre as well as r&b. I write and record all my own music and have performed in Oregon, New Mexico and LA. I am also a spoken word poet. What sets me apart from others is my story; of how I started making music in the first place, and how it’s saved my life. What sets me apart is that I have survived a life of drug addiction, trauma, abuse, and much more and have a very powerful and unique way of sharing those experiences with others through my art. Plus, there’s a shock factor there not only due to my personality but because when you look at me, you’d never guess I’d been through any of that and will definitely be shocked when you hear what comes out of my mouth unless you already know me!

If you had to go back in time and start over, would you have done anything differently?
If I had to start over… that’s hard to say because my experiences have led me to where I am today and I believe everything happens for a reason. But for the questions sake, I’d say I would never have given up on music when I first started. I had the opportunity to come to LA and attend the Musicians Institute in 2011, and I didn’t because I stayed in the relationship I was in up in Oregon. That’s what I would have changed. I would have jumped ship, never put a man ahead of myself or anyone for that matter, and came down to LA. So whoever is reading this, I hope you can get something out of what I’m saying right now, you will regret letting people waste your time and putting yourself on the back burner! 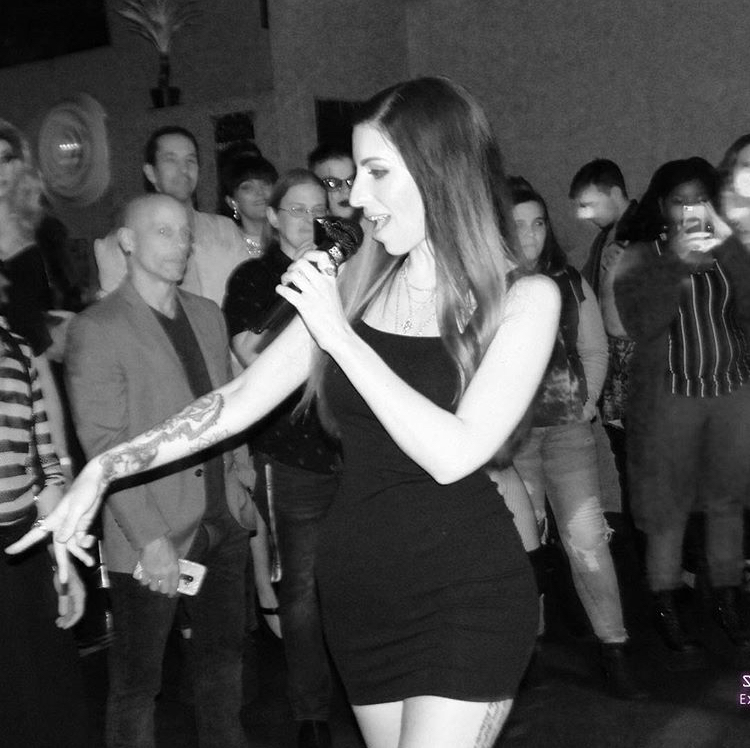 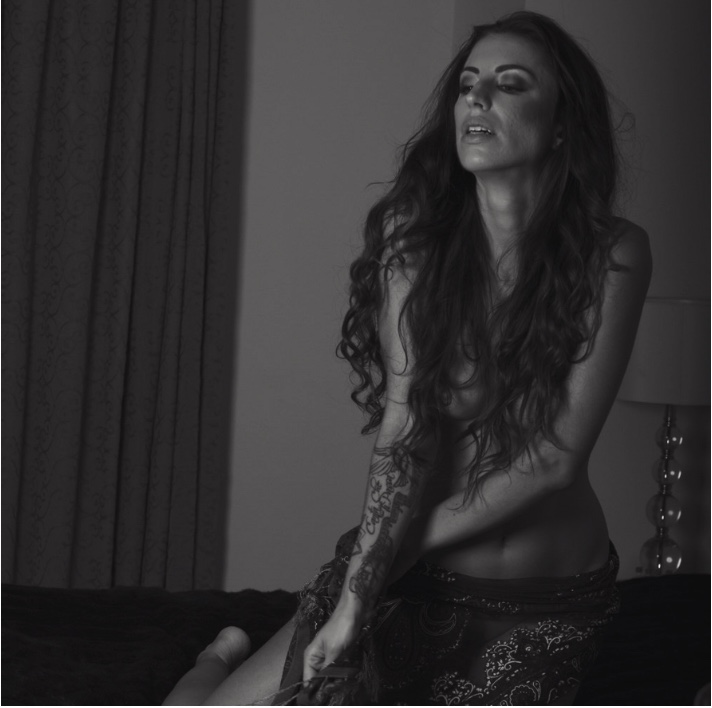 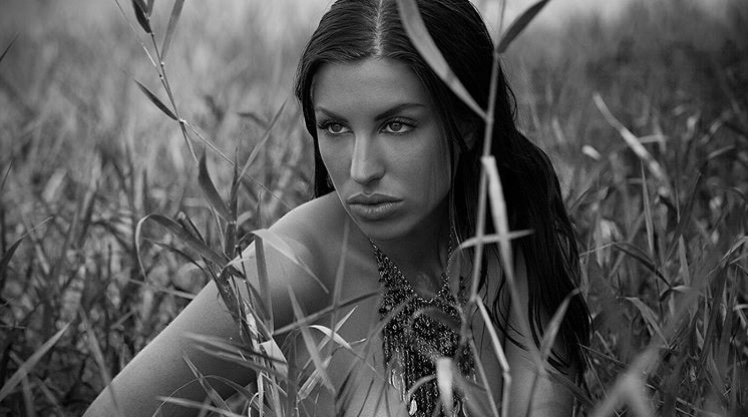 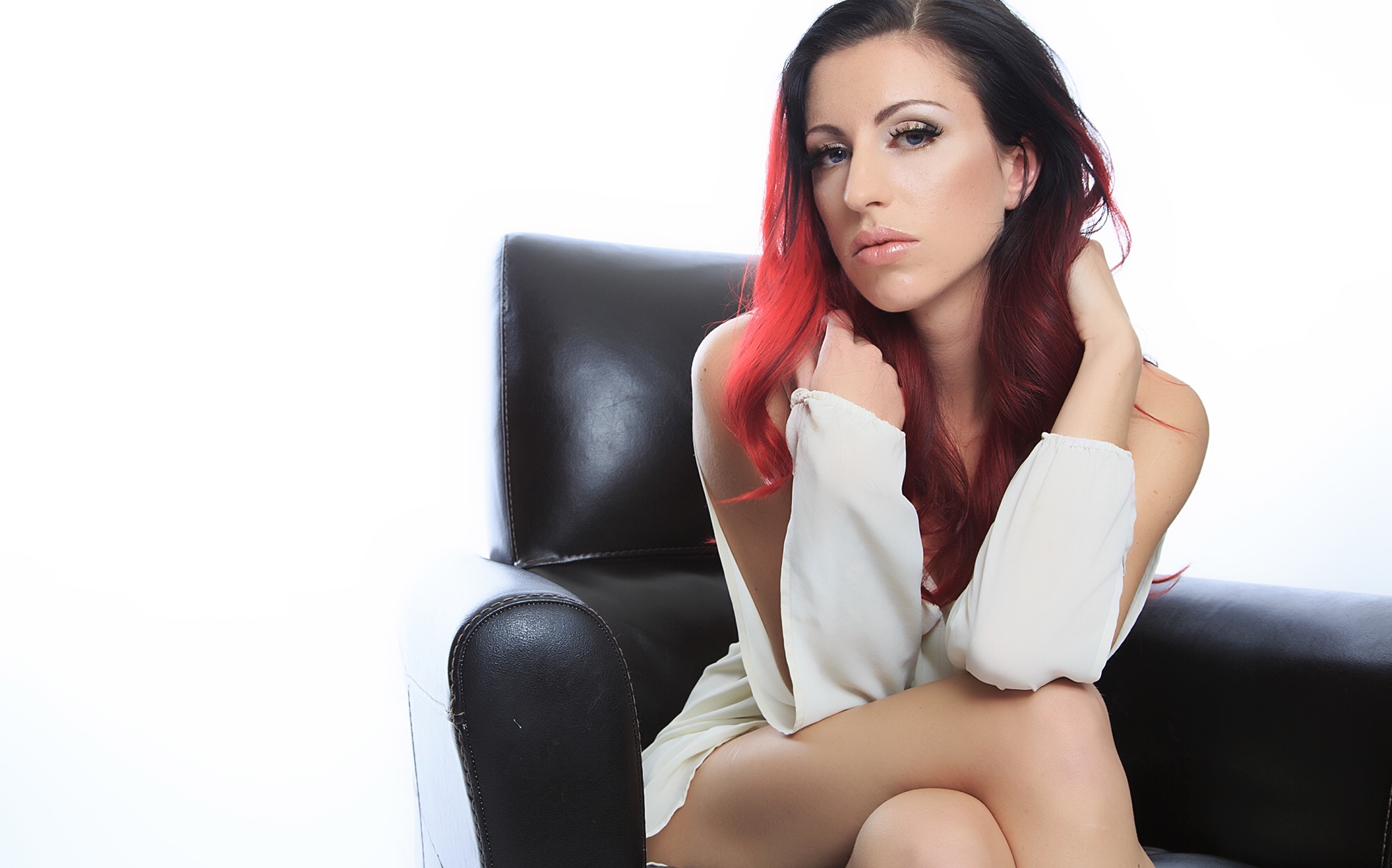 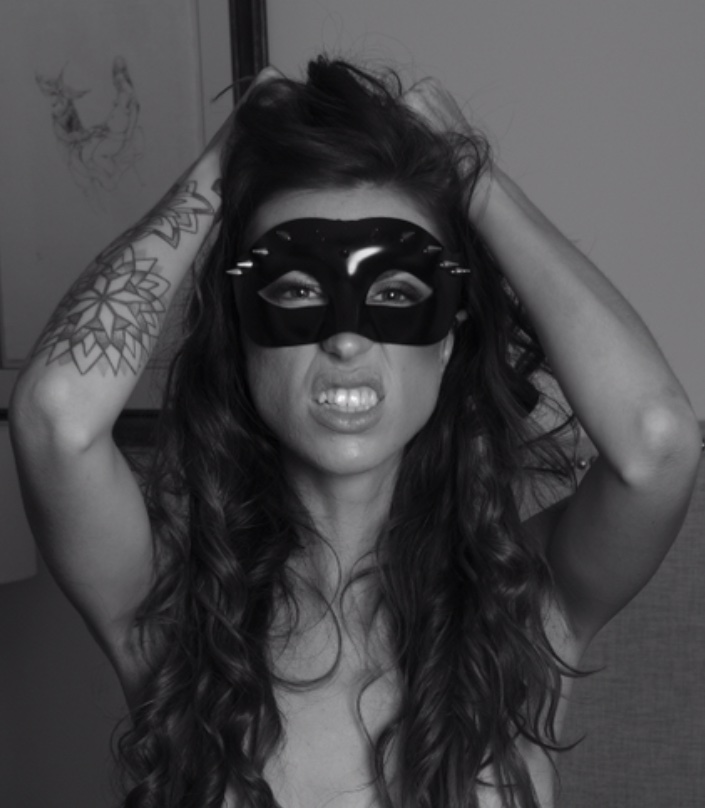 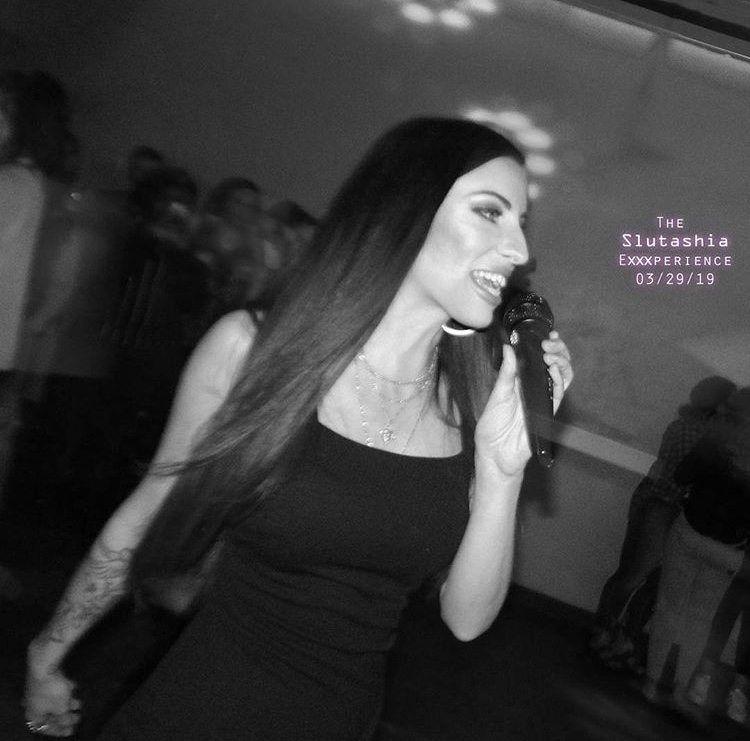 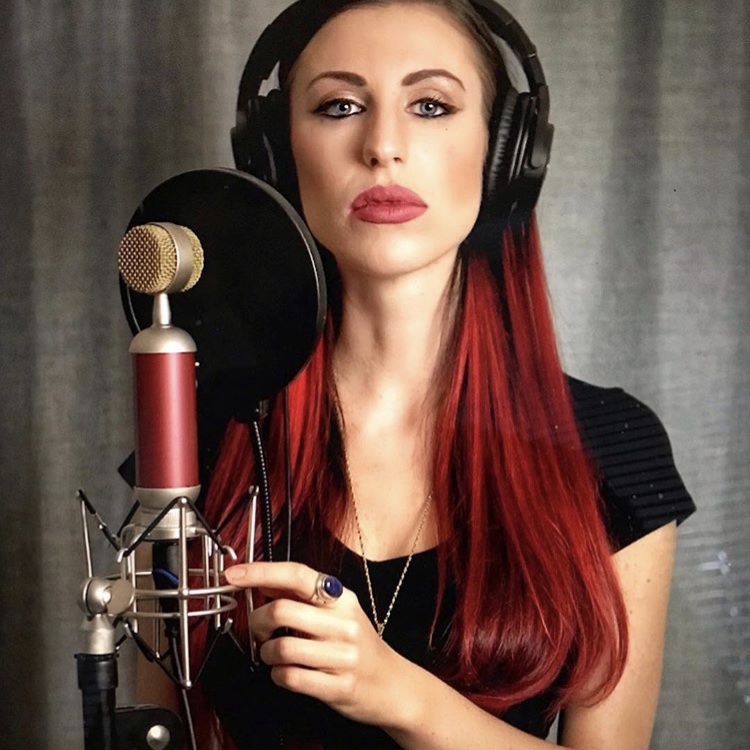 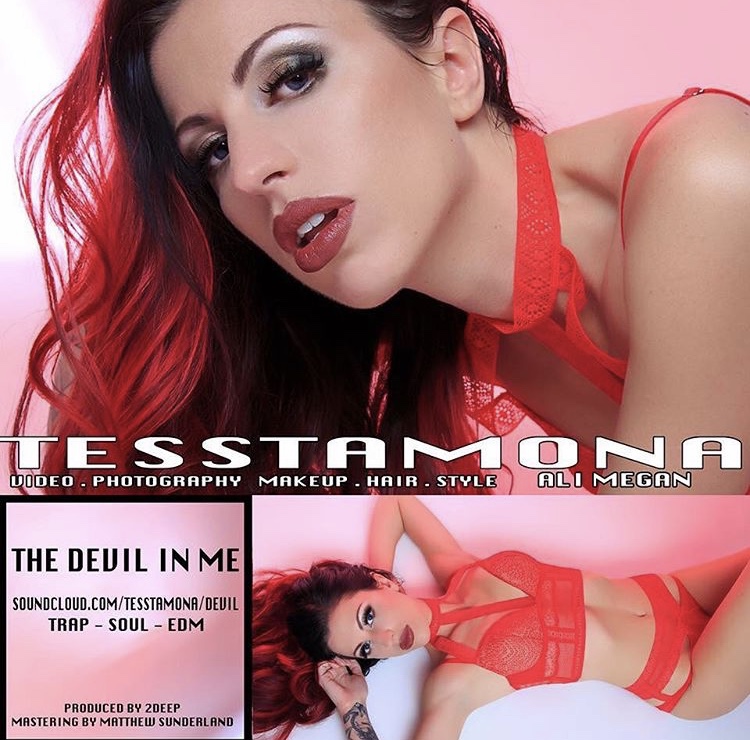