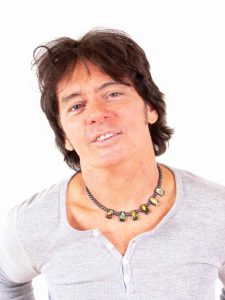 Today we’d like to introduce you to Terry McFadden.

Terry, let’s start with your story. We’d love to hear how you got started and how the journey has been so far.
I started as a musician. Eight years old, I’m taking guitar lessons and my Dad tosses me onstage with “Tommy Schaefer’s Country/Polka Band” at Jim Thorpe Memorial Park. Music is a big part of everything I do. Writing is music. I came to formal writing at Penn State, penning funny essays about people and teachers.

But it took off when I arrived in Los Angeles in 1993 or so. I began to write short scenes and monologues for the theatre. I became one of the original members of Actors Art Theatre in Hollywood and remained there for four and a half years—this is where I really developed my style of writing. The director and founder of the Actors Art was a real mentor to me, a great means of support and I could never thank her enough.

Writing scenes progressed to ten-minute plays, short plays and one acts. I soon had a full run show up of four one-acts developed at Actors Art and a one-act up at Hudson Guild Theatre at the same time. I now had several short, ten-minute and one-acts plays in my pocket and I was submitting them to theatres and contests worldwide and getting produced.

In the early 2000’s, I continued my film writing studies at LACC, UCLA and AFI while doing coverage and analysis for ARD TV and Film and Eternity Pictures in Santa Monica. I then went out on my own as a script doctor. Around this time, I was also to writing, acting in and producing my own plays and scripts in LA venues such as Gardner Stages and others while consulting on, co-writing and giving studio notes to writers for their short film or feature film scripts as well as TV pilots.

Overall, has it been relatively smooth? If not, what were some of the struggles along the way?
The main issue for me has been dealing with the effects of my self-doubt. Allowing a slow period or disappointment to cause me to question my own talents and growth. Self-doubt, the effects of childhood trauma, that critical inner parent–the voices in our head, I feel, affects a lot of artists and writers. But I have also realized that when dealing with, recognizing, and doing the work to overcome it, these voices and this doubt is distilled positively into the work sharpening the craft and making us better for it.

Story Builders Script Doctor and Writing Services – what should we know? What do you do best? What sets you apart from the competition?
My company is called Story-Builders and I work with screenwriters and TV writers to not only help them create their best script or project but to bring out and up who they are in the telling. My goal is to dig for the gold here—to not only mine it but help you shine it. I feel that every writer has something special and distinctive about the way they move and see the world as demonstrated in their writing, and when they hit this line, well, that is where this whole idea of the “fresh take” comes from.

I have a number of services related to helping and writers with their projects: Various types of Coaching; Cowriting; Rewriting; Development Notes, and, many creating with and for them tailor made supporting documents that are needed to market and prove the “salt” of the project.

I specialize in helping the writer hone and develop their own unique writing Voice. All of my services always get back to that no matter what the particular need may be as this is the most important gift the writer brings to the table.

Yeah, I am the “Voice” guy and I love that. There is nothing as thrilling as watching a writer get the idea that they have something to say as only they can, and get that on the page. And, then, as they rewrite as per who they are, it becomes a whole new ballgame for them and that is the gig here.

What sets me apart is that I too, am doing everything I ask the writer to do and in every regard. I have samples available for my own projects to anybody working with me and will take them every step of the way as how I got to that place while implementing their allegorical experiences and verse to their own. And, because I grew up as a musician and an actor, I am able to help with the performative side of things with writers. Yes, that means pitching. Not only crafting it on the page but coaching you into bringing on your passion, belief and life experience into the room for 15 minutes with confidence, conviction and in ways that only you can. I also write jingles, song ditties and commercial copy—love it. Writing is music.

What is “success” or “successful” for you?
You have to be not only jazzed about what you are doing but be able to see that you are bringing great value to people at the same time. To see a client’s progress and most importantly to see your own. Setting and achieving my own goals in all areas and of course that includes money but the real success is in completion. Going to the next level and bringing people with you is the deal. Money is good too.

What has been the proudest moment of your career so far?
Being interviewed by you. Okay, I’m going to have to qualify this as there are several, like when this particular writer I worked with won a prestigious screenplay competition, or directing and producing for the first time my own written work, or giving notes on scripts that got produced and made it to the big screen with big stars, or winning the Raymond J. Flores award for writing or shooting my original web-series “Life Coaches and Rock Stars. All of these were thrilling and noteworthy, but the topper was writing and reciting the eulogy for my Mom’s funeral service. This was a time and place to honor her and to give the captive audience of several hundred a last memory of who this woman was. The gig was to give her the sendoff of her life, and in her own unique voice via mine. It went well. 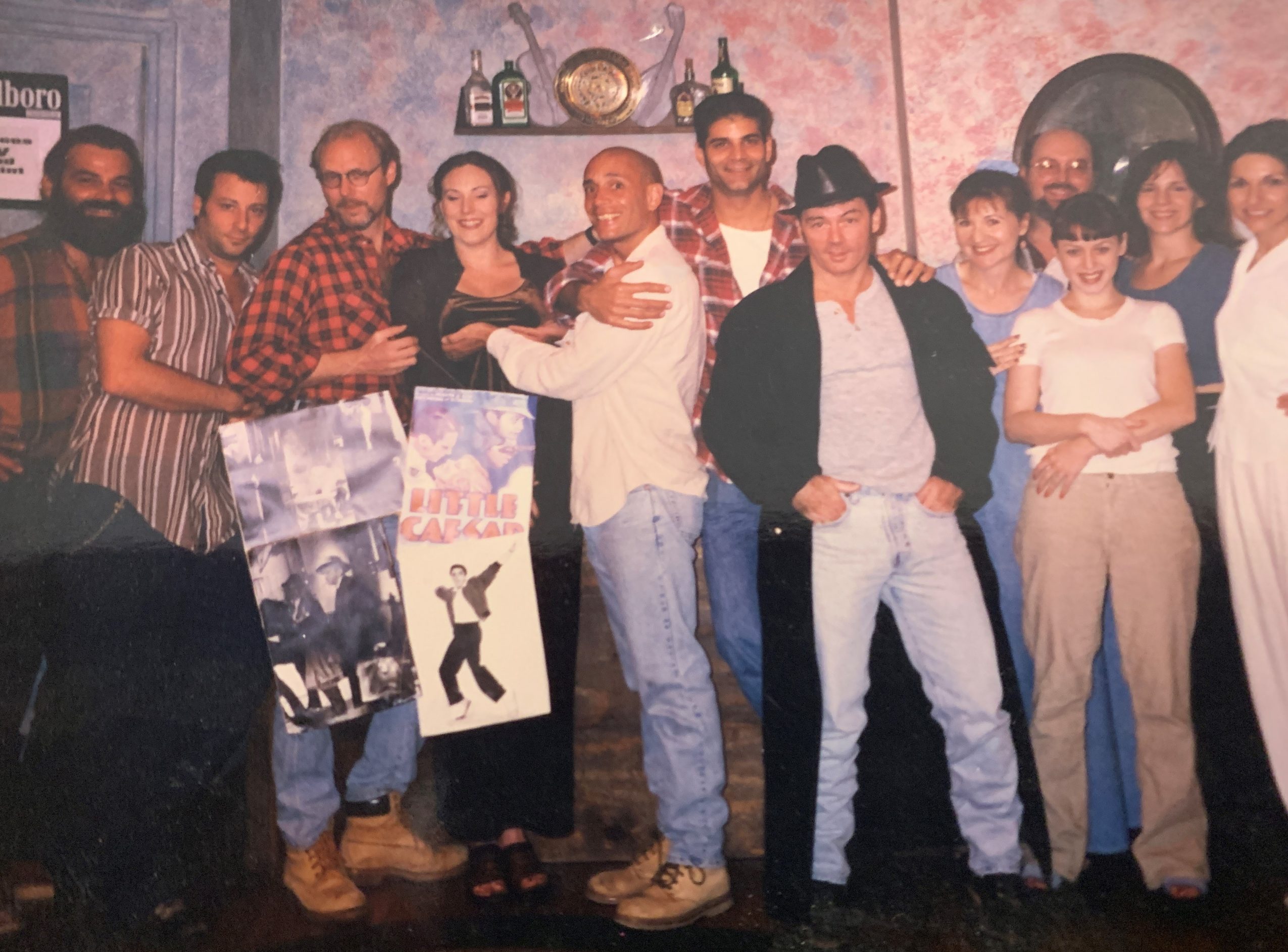 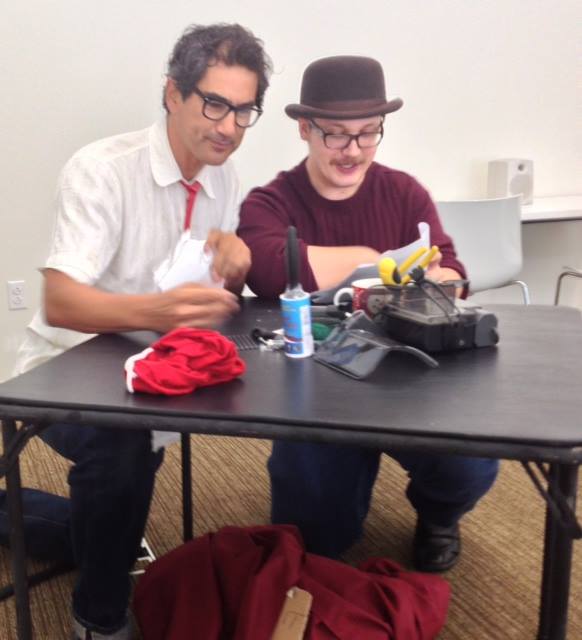 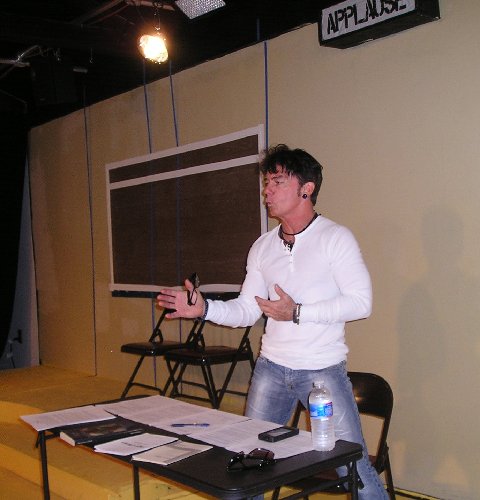 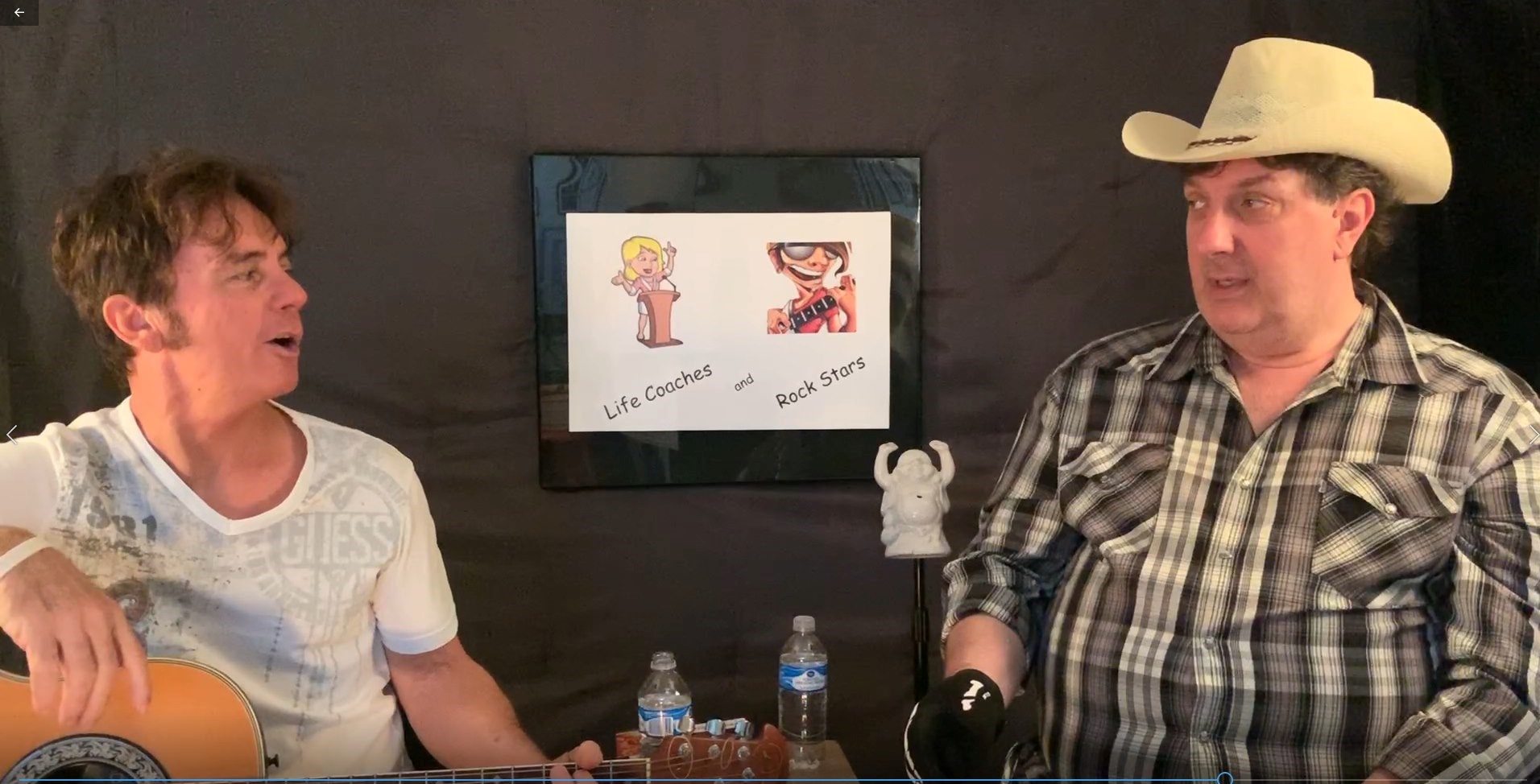 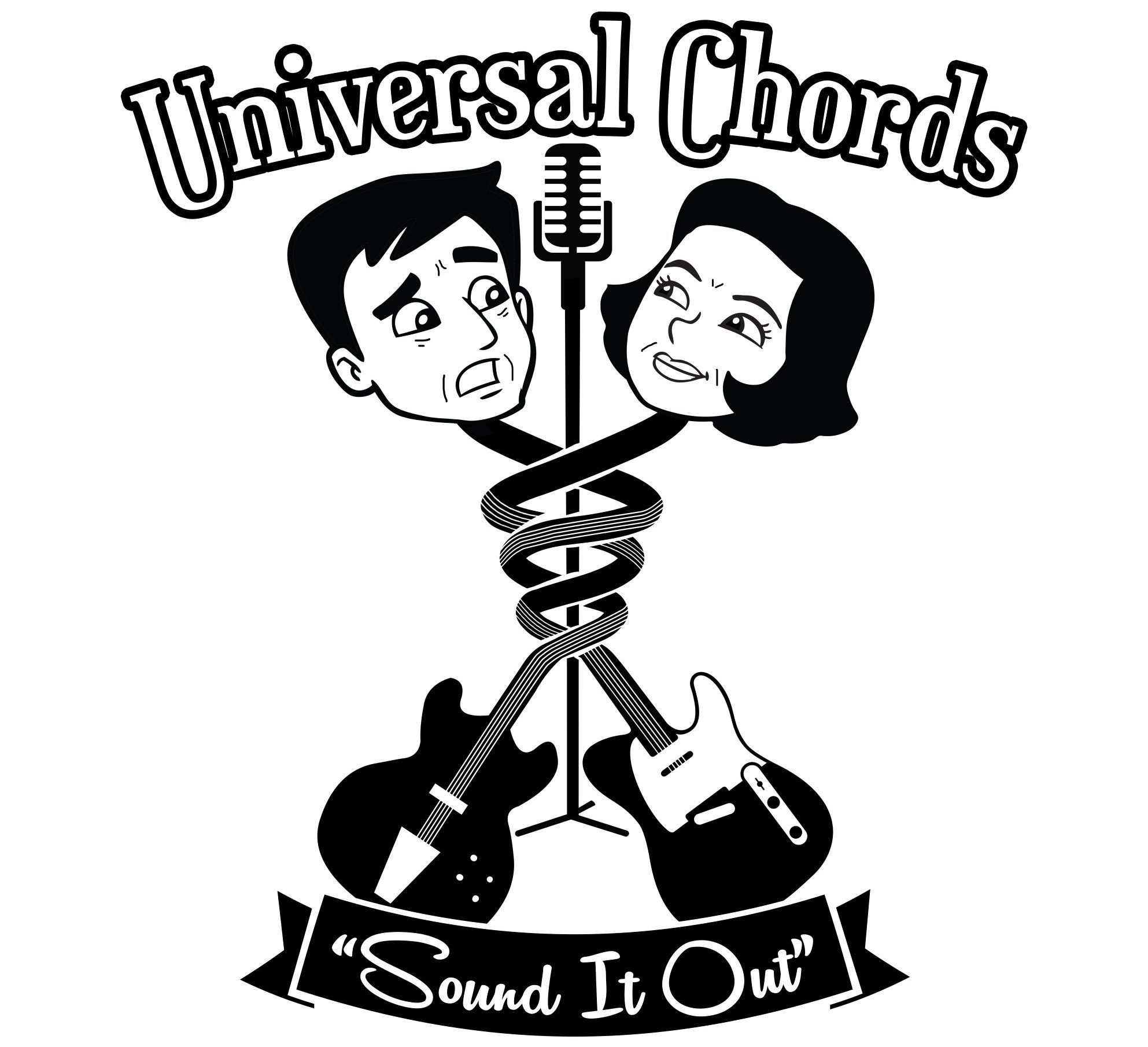 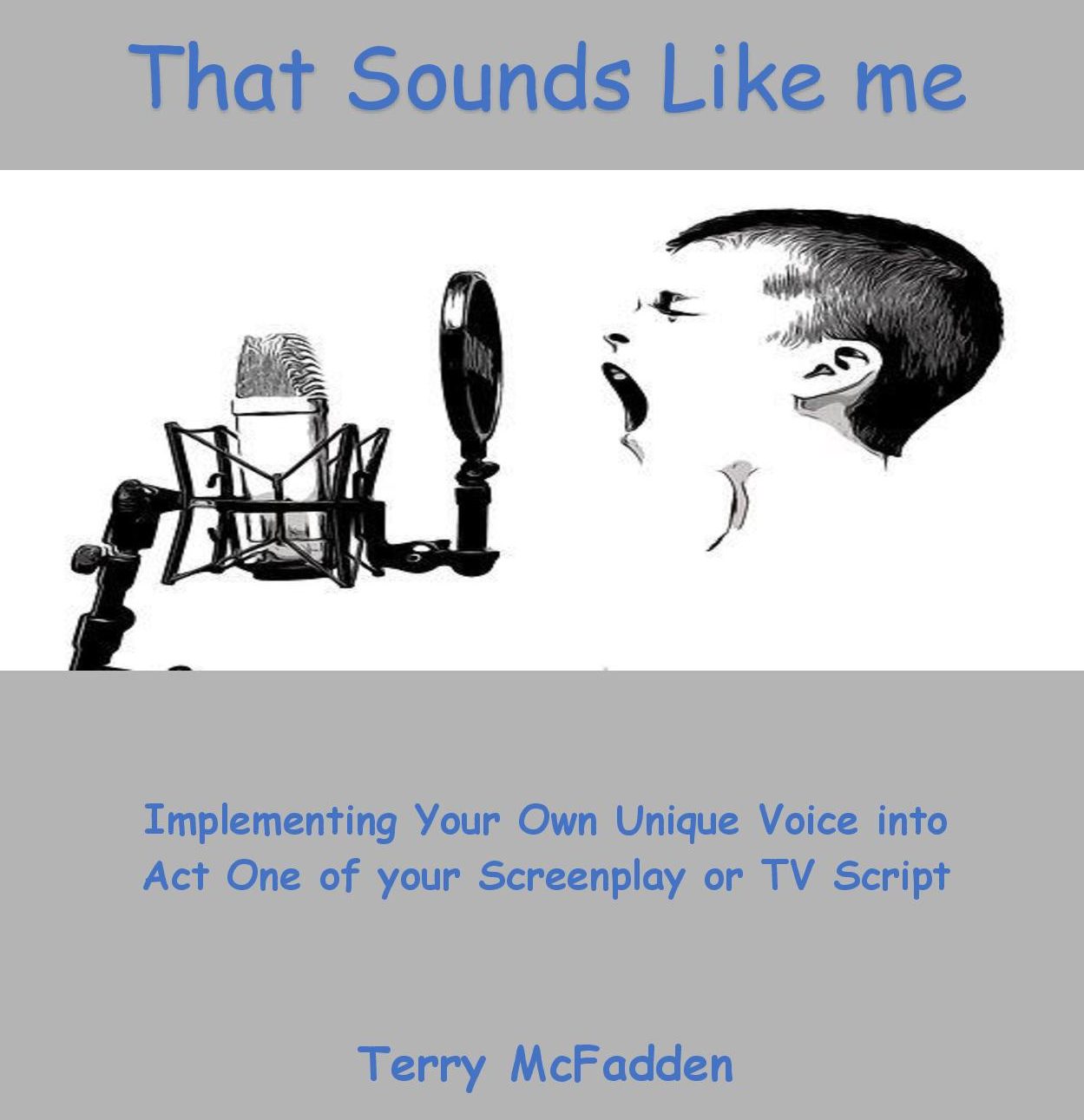