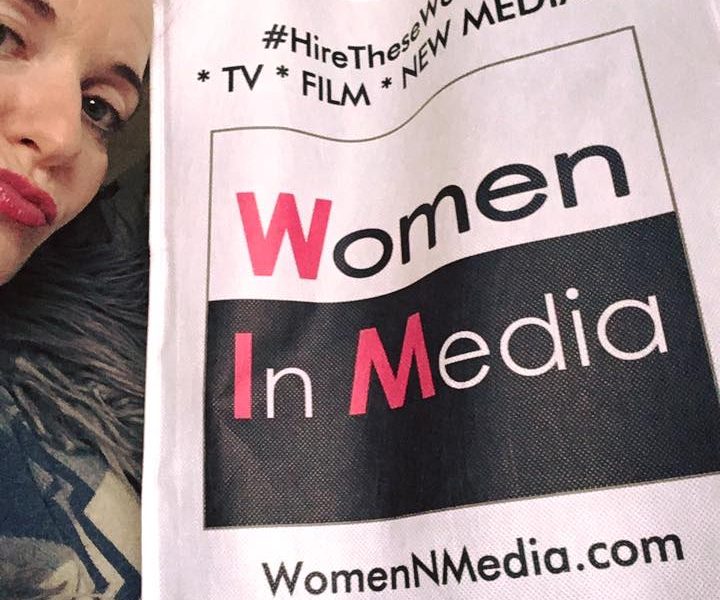 Today we’d like to introduce you to Tema Staig.

Tema, please share your story with us. How did you get to where you are today?
I started Women In Media in 2010. I had no idea where it would lead, or how it would grow into a community that gives me so much joy.

I was teaching at a film school at the time. I helped the school’s ‘Women in Film’ group, just because they asked – I wasn’t very involved until they sent the mass email. They were planning a screening of a film about camera-women and I thought, let’s give out awards to female students that we felt were going to do something incredible when they graduated based on the quality of their work at the school. We called them the ‘Woman to Watch’ awards. We wanted to salute these students so we had this big event and it was really well attended. However, as we were about to give out one of the awards I overheard a male student say to one of the honorees, ‘Oh you’re getting an award for having a vagina?’ I thought “Wow! Really?” Is this what he thinks, or his just being agro? He didn’t know I was standing behind him or maybe he would not have said it, but that was a bit of a turning point for me.

The women who won these awards have all since gone on to make us extremely proud, they’re all doing incredible things. They’re directing with regularity, they run film festivals etc.

After the event, I saw that many of the female students were suffering because there was a lot of toxic behavior from the male students. I strongly felt that there needed to be an organized forum for the female students to get to know each other. They needed a safe area where they could talk about making movies and what they wanted. So, I changed the format for the events and meetings. I would have the women get up and introduce themselves, say what they do, and then outline their wants and needs career wise in a minute or less. They would also sign in to an excel with contact information that I would distribute to the participants so that they could work together beyond the event.

These events made it so much easier for people within the school to find other women to work on their sets and to collaborate. I took the events out of the school as there was a need in the greater community and we connected with film festivals and screenings. From there it really began to grow and this is where the Women in Media Crew List started. The google doc grew to over 2000 women in 26 departments! Within a few months, a woman told me she actually had to turn work away, she got so busy! She’s now working in network TV. It’s exciting to change lives for the better.

It made sense for us to become a 501(c)(3) over the summer of 2016 and relaunch in October so that we could forward our mission of fostering greater inclusion in the film industry. We created a new website with beautiful profiles in place of the google doc as well as expanded networking, discounts, and classes for our members. We are expanding and growing our movement. We invite women and all genders to join us in getting involved with our organization.

Overall, has it been relatively smooth? If not, what were some of the struggles along the way?
Having been a production designer, I always found it frustrating to be the only woman on location scout. I found that I was undermined more than once, or cinematographers would ignore me – which is pretty dumb, because it’s to their benefit to collaborate. I hear this same complaint from multiple women in a way I don’t hear it from my male colleagues. I’ve also heard similar reports from trans men – they found that their privilege becomes apparent after they transition.

Women In Media – what should we know? What do you guys do best? What sets you apart from the competition?
I’m very proud of the work Women in Media has done to forward inclusion in the crew. Until we pushed the issue, virtually no one was discussing a need for parity below the line. The general wisdom has been that we need to focus on getting more women into executive and above the line positions and that it would trickle down.

We do need more women at the top, but we’ve been waiting for the trickle down to happen for 40 years. I believe that we must push from the bottom up as well as the top down. We must use a multi-pronged approach if we are going to achieve equality in our industry. ­ 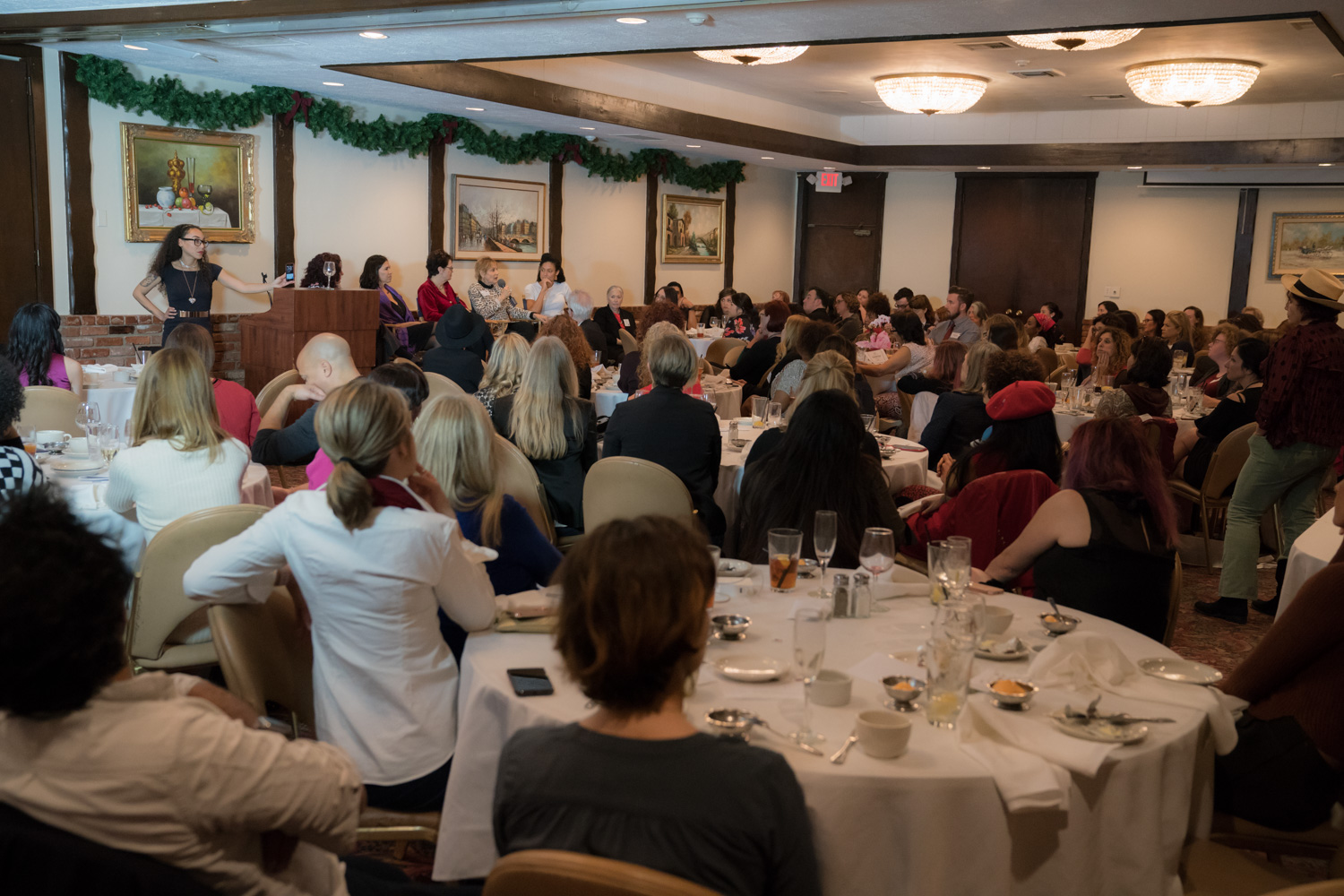 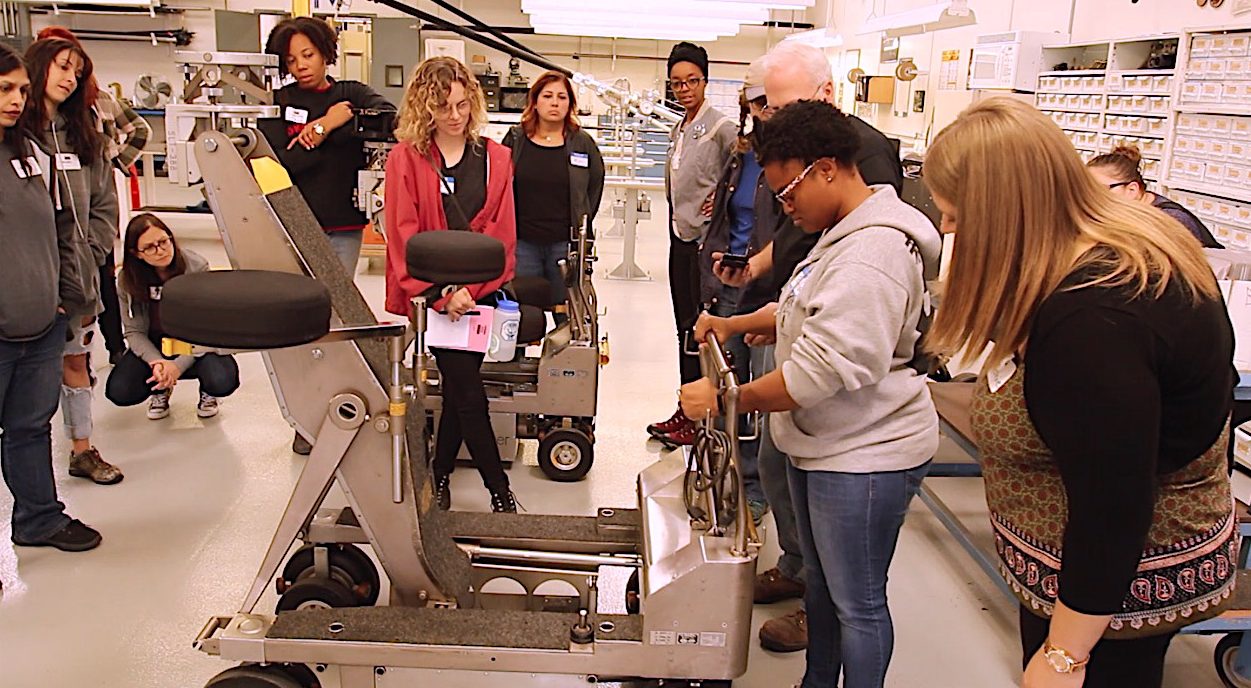 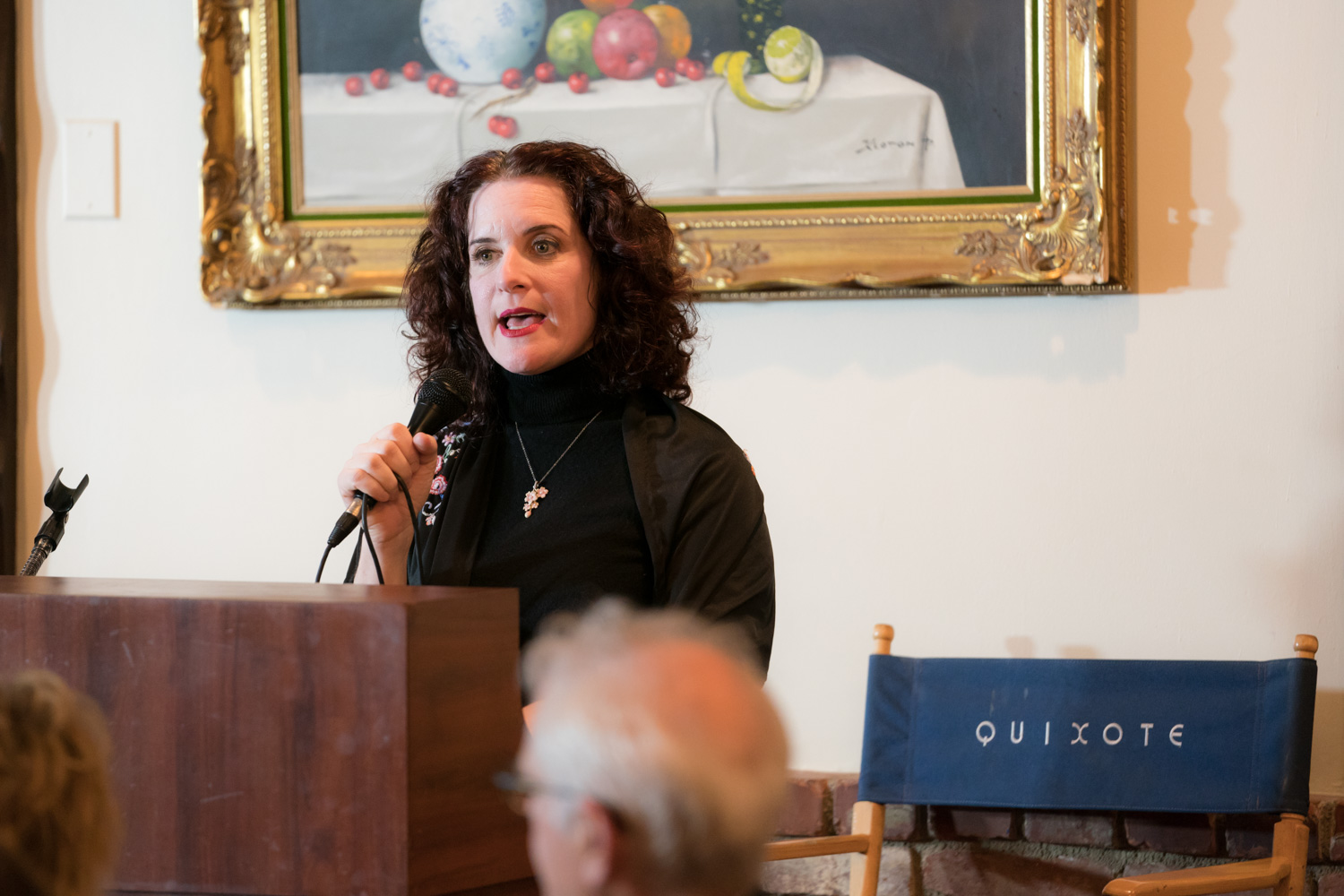 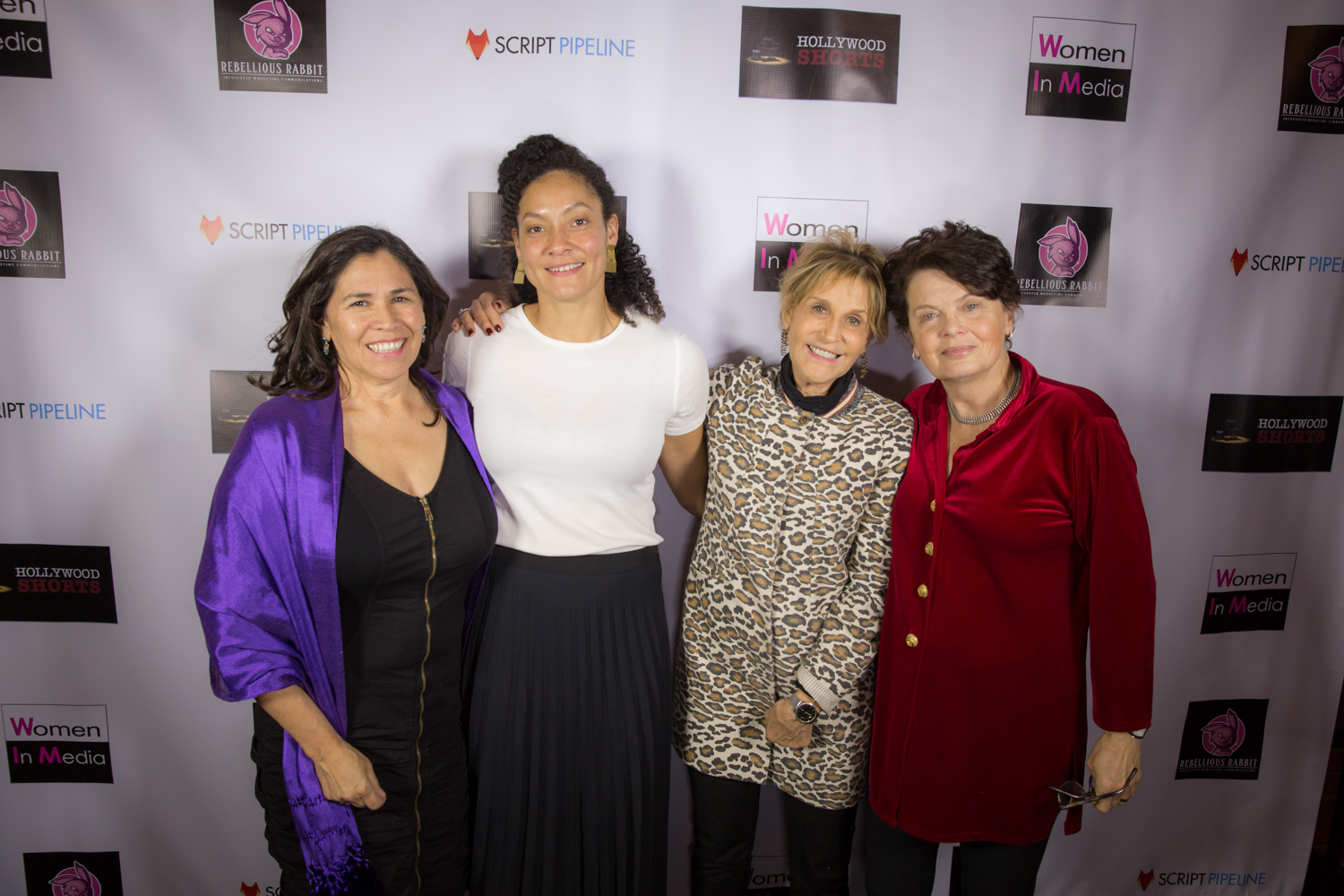 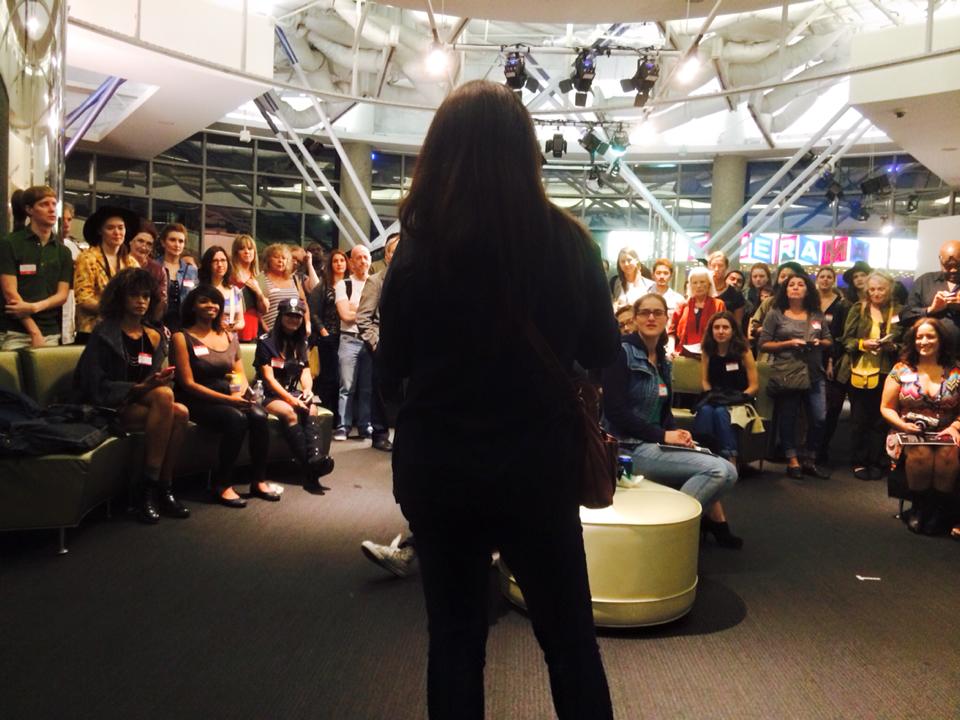