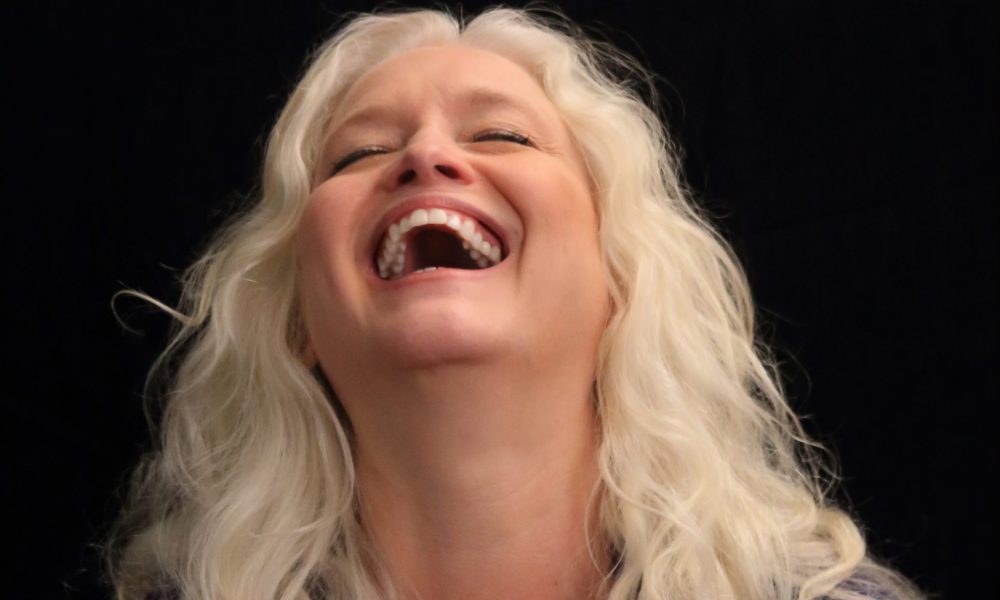 Today we’d like to introduce you to Taunya Gren.

Taunya, let’s start with your story. We’d love to hear how you got started and how the journey has been so far.
I’ve been an actress since my mother caught me reading the “Midsummer Nights Dream” comic book aloud to myself in my closet at the age of three. Starting in live theater, after a few decades of mastering that arena I moved to film and television as a performer. Then in the late ’90s, as I was going through a divorce and trying to decide what was next in my life, something happened.

I took my children to Disneyland to help soften the divorce blow and got a .25cent prophesy from Esmerelda on main street. It said “You are being fitted for the great change when 5 Rainbows span the heavens” and I decided I was going to make it true by creating my own film company with that name and when it’ s logo spanned the film screen, it would be spanning the heavens.

My first stab at associate producing was under the tutelage of two wonderful men who showed me a quote that has always stayed with me. “No man has more power than the one that speaks to you for two hours alone in the dark.” I realized at that point that I wanted to do more than making movies.

I wanted to influence our culture… not by preaching, but by entertaining. A lot of trial and error and learning later, 5Rainbow Productions has been through three iterations and is now doing what I initially dreamed of all those years ago.

Has it been a smooth road?
Not a smooth road. No-sir-ee. The current 5Rainbow Productions is the third iteration. The first was destroyed through fraud and betrayal and nearly ended my producing journey then.

The second never quite got the start it needed. I’d learned producing from the top down and needed to learn film making from the bottom up. Several key errors later, it folded, and I went to the bottom to really learn it from boots on the ground. That took some years and some heartaches.

One time I stopped producing and went back to acting for seven years because of the heartache of failure. But that quote always stayed with me and this one last time, we’re going it again with more knowledge, experience, and partnership than before.

So, as you know, we’re impressed with 5Rainbow Productions – tell our readers more, for example, what you’re most proud of as a company and what sets you apart from others.
5Rainbow Productions is a genre-based film production company. Science fiction, fantasy and horror/thriller being our main genres. We specialize in intelligent stories that draw you in without talking down to you. That makes you laugh or scream but at the end of the day, doesn’t harm those watching, or influence in ways to harm our civilization.

What sets us apart, well, the intelligence seems to. So many times I’ve been asked to dumb something down for the audience, but I don’t. And the audience responds to that. Secondarily, our way of doing business is with heart.

Our Casts and crews are treated with respect and caring. Mothered a bit, if I’m being honest. We give a crap about everyone who is involved with us in a very real and very personal way. And the amazing cast and crew we draw to us.

We also give them a stake in every film they work on. If you work a certain number of days, you get a percentage point. You own a piece of your work.

Let’s touch on your thoughts about our city – what do you like the most and the least?
I love the creative energy and enthusiasm of Los Angeles, shored up by the professionalism you can find in every area of the creative arts. It’s a heady mix, that energy, and enthusiasm. Being an ocean lover, it’s proximity to the ocean doesn’t suck either. 😀

I dislike the constant air of desperation here by so many. Cost of living, desire to succeed in a hard industry… so many feel so desperate. Some people here have lauded it, calling it “being hungry” but I despise it. Suffering doesn’t make our industry or our city great. 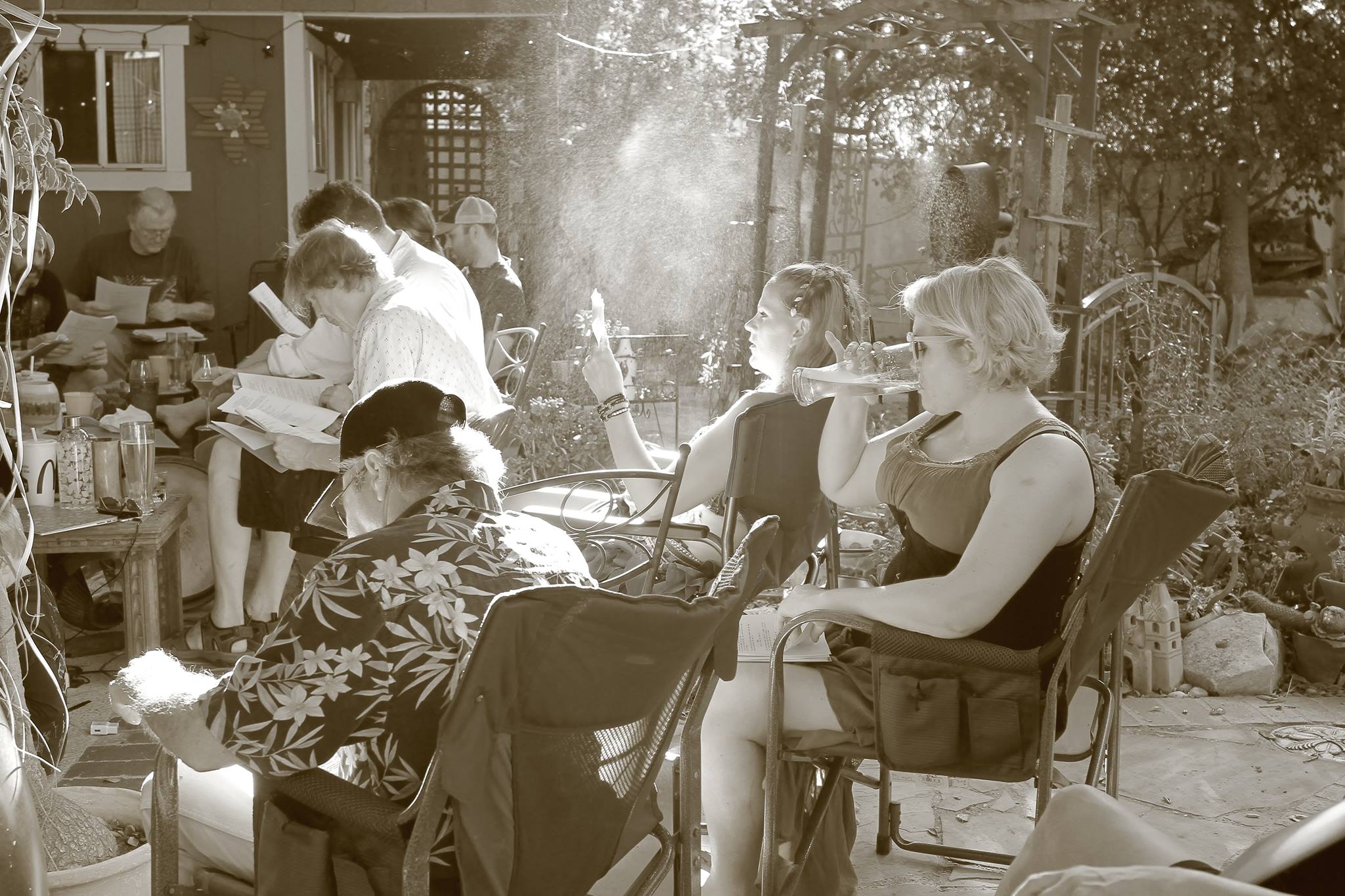 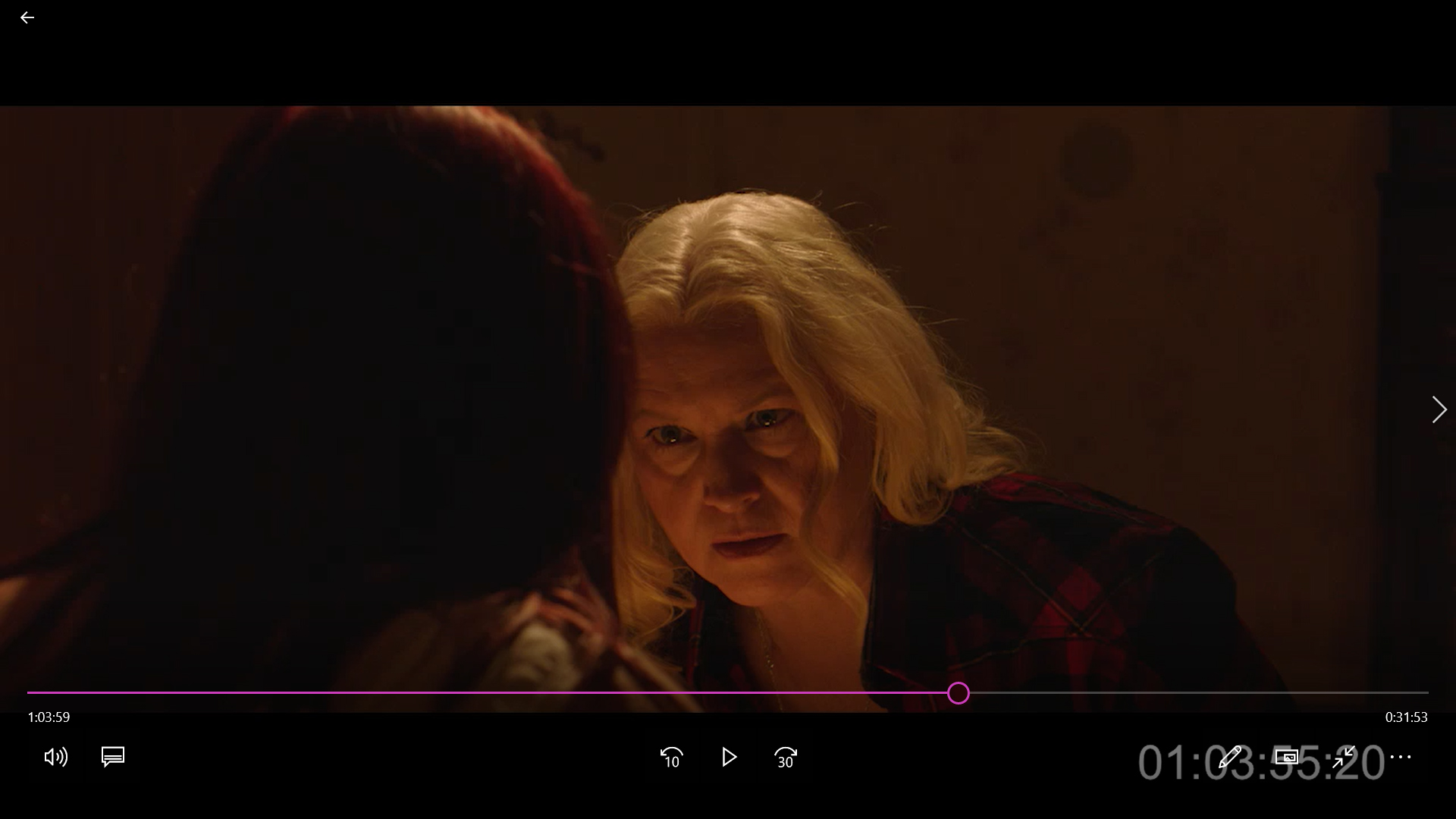 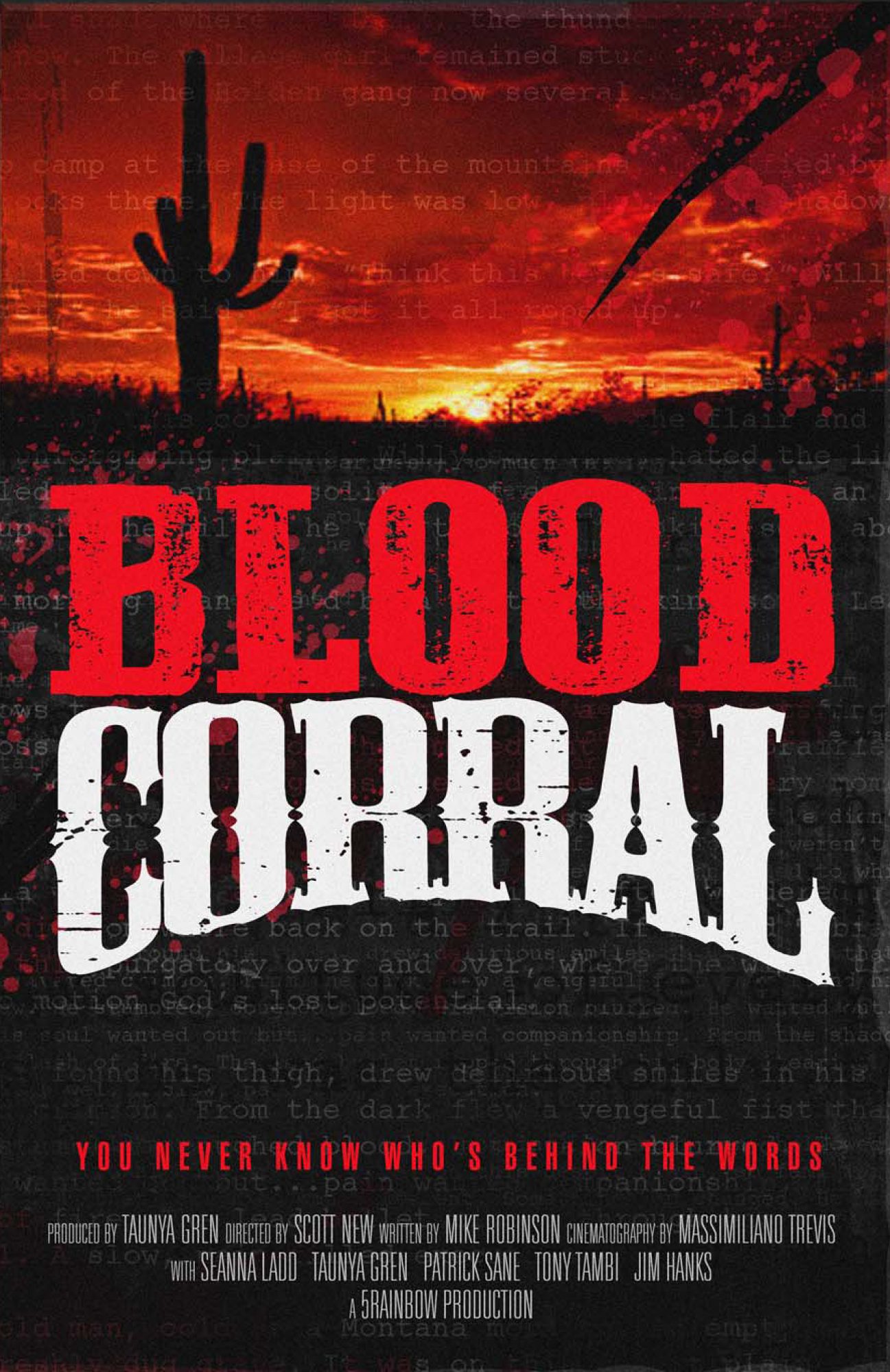 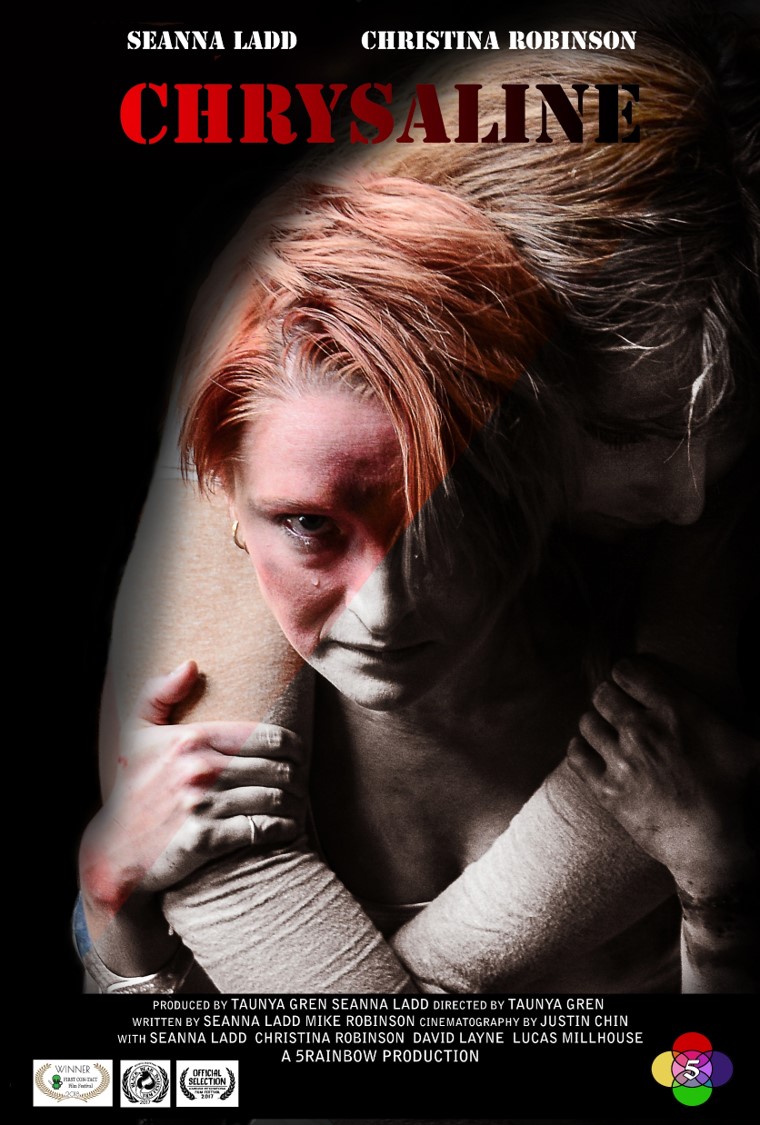 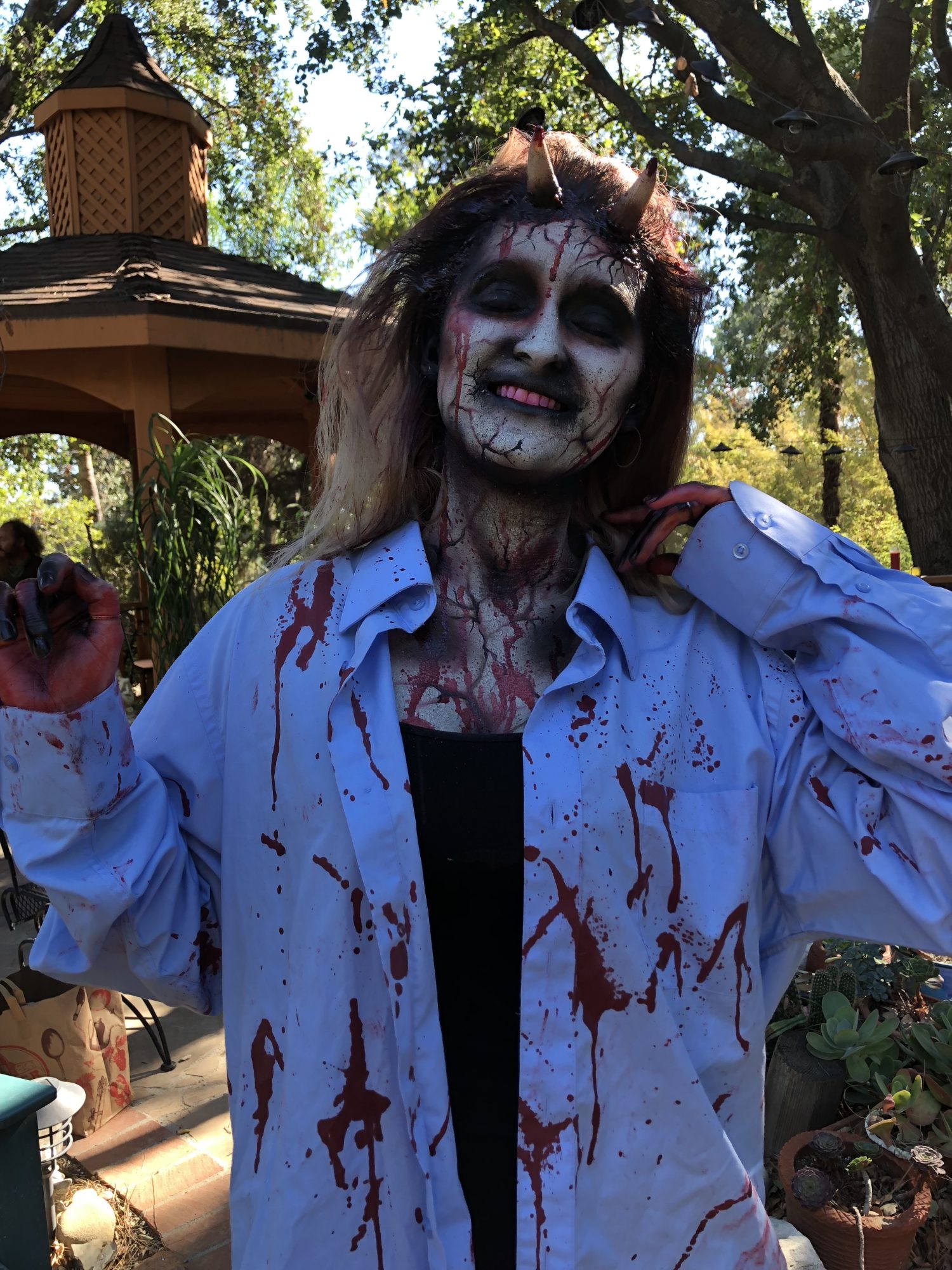 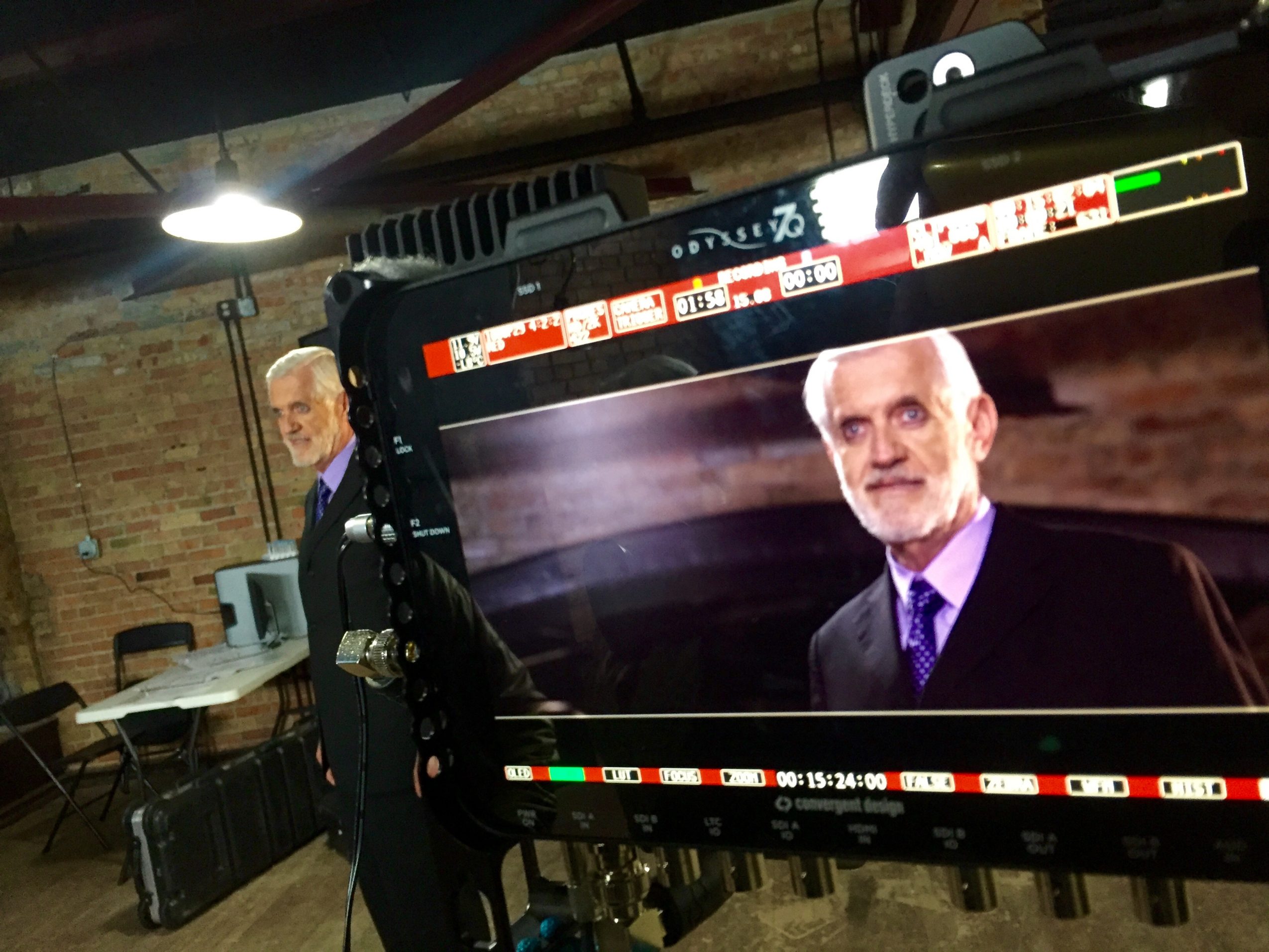