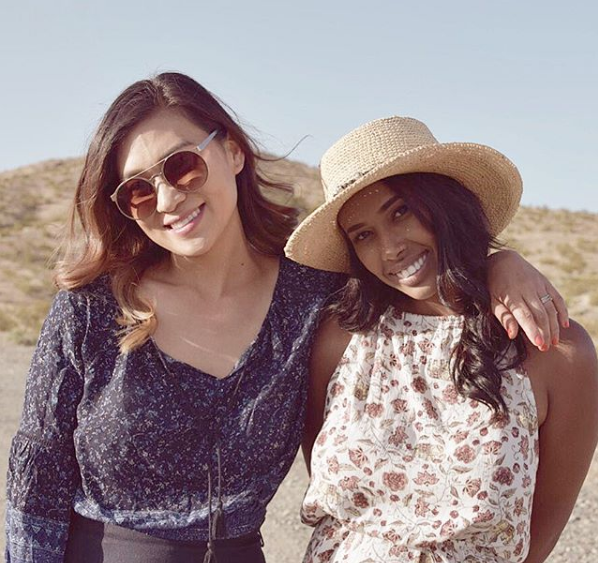 Today we’d like to introduce you to Sylvia Ray and Lowam Eyasu.

Every artist has a unique story. Can you briefly walk us through yours?
SYLVIA: We both found ourselves at a place of new beginning back in 2016. I had just finished breastfeeding my 2nd child and felt the need to rediscover my identity, and I became very introspective. I learned about my creativity and how I’ve suppressed it during my twenties. I spent a lot of time rewiring my brain, gained confidence and found the courage to call myself an artist.

I wrote a lot of short stories and often visualized them as movies. I listened to my passion for TV and movies, and so I did a ton of research about women filmmakers and all the different professions in the industry. I learned how much women and women of color were underrepresented and it created a spark in me. I had to dive in. After starting our own production company, we filmed several narrative and non-narrative works together. We vowed to focus on telling stories that were inclusive with dynamic female characters. Through this, I discovered my love for screenwriting and directing.

LOWAM; I grew up in an immigrant household so being an artist wasn’t the ideal career for my parents to accept. I told them I wanted to be an actor and I’m pretty sure my mom prayed for my soul for years. As an actor, though I discovered that women like me were not being properly represented. A lot of the things I was going out for were not things I’d imagine most black women I knew to be like. So the conversation between Sylvia and I started. We sent short stories back and forth to each other and edited what didn’t work and celebrated what did. Eventually, I moved back to LA, and we started VKTRY Creative Studios.

SYLVIA: We not only produce our own content, but we do take on projects from clients as well if they appeal to us. We’ve worked on shorts, PSAs, trailers, reels, and other short-form content.

Please tell us about your art.
SYLVIA: I want to make films that have a heart and that connect people to the human experience, whether that be grief, love, anger, joy, etc. I innately write stories that are diverse and from a female perspective. Right now we are writing an epic sci-fi drama. The lead is a young Latina single mother who is forced to fight in hell as a gladiator in order to protect her only living son. I connect to it on so many levels, mostly as a mother who will do anything for her children and also as a “fighter” who keeps pushing despite the odds.

LOWAM: We create narrative works for underrepresented communities and people like us. Plain and simple, we believe in inclusion, in front of the camera and behind. I want to write characters who are POC and are flawed in a very human way. I want to write stories about the immigrant woman next door who is struggling because she’s human not because she’s an immigrant. My life growing up as an immigrant was a struggle for sure, but it was also an incredibly vibrant, fun, and hilarious household. So I write those characters.

What do you think about conditions for artists today? Has life become easier or harder for artists in recent years? What can cities like ours do to encourage and help art and artists thrive?
SYLVIA: As female artists, it is hard across the board. What makes things easier is being affiliated in different female filmmaker groups like the Los Angeles Women’s Film Collective and Women in Film among many others. I am also a part of the Chicana Directors Initiative and AZNS In Entertainment. Just having many resources and support helps immensely and I’ve learned a lot from people in these groups and have made collaborative relationships. Even just to express our happiness or frustrations in solidarity is incredibly helpful and helps one stay sane in this industry.

LOWAM: I’m a black woman, so this shit has always been a little more tough, but that’s with anything I do. I will say though that not going to film school and still being able to learn how to make movies was a very possible thing. There are so many resources out there for you to discover about anything you’re interested in especially as an artist. Not to mention all the amazing organizations there are from female filmmakers. We used those resources to soak in as much information as we could. I love being a part of the Los Angeles Women’s Film Collective, it’s such a wonderful index of women so willing to help each other learn.

How or where can people see your work? How can people support your work?
We are currently submitting two of our short films, A Period Piece and Len(n)y to film festivals and we will hopefully be screening near you. Otherwise you can see some of our work at VKTRY.com or on vimeo.com/vktrycreative.

You can follow our personal accounts as well for our daily activities as filmmakers.
Sylvia Ray
IG: sylbialin
Twitter: @sylbialin 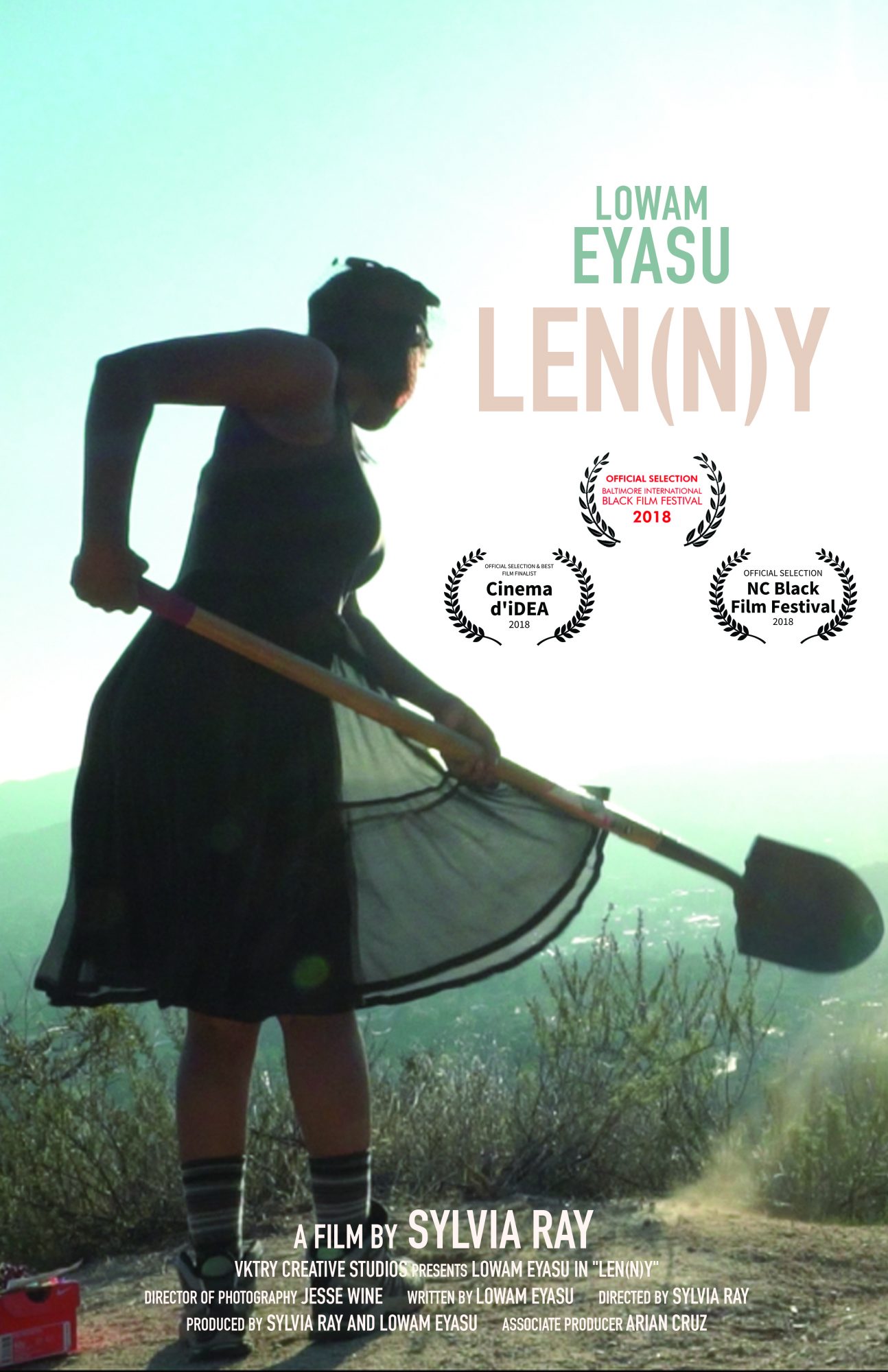 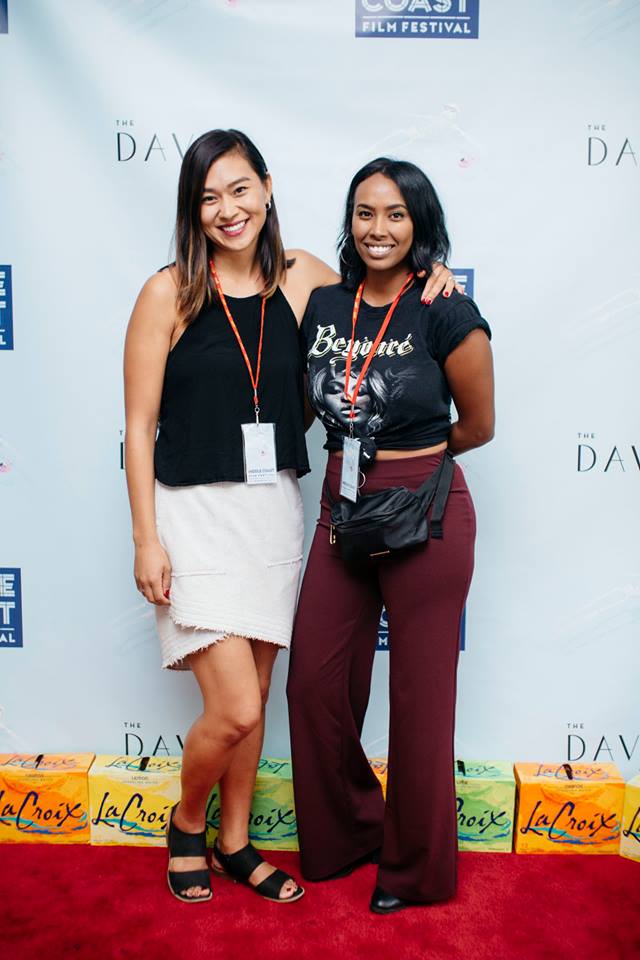 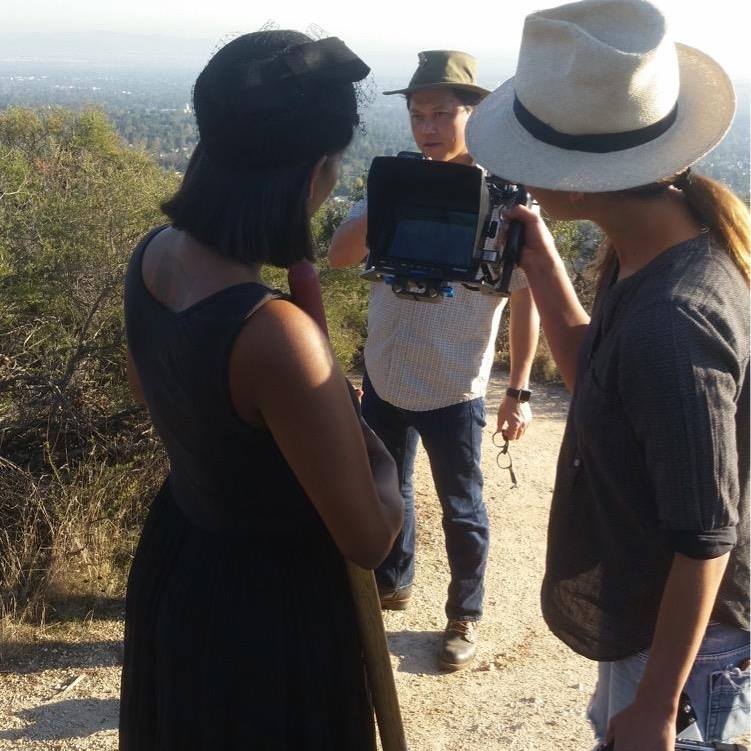 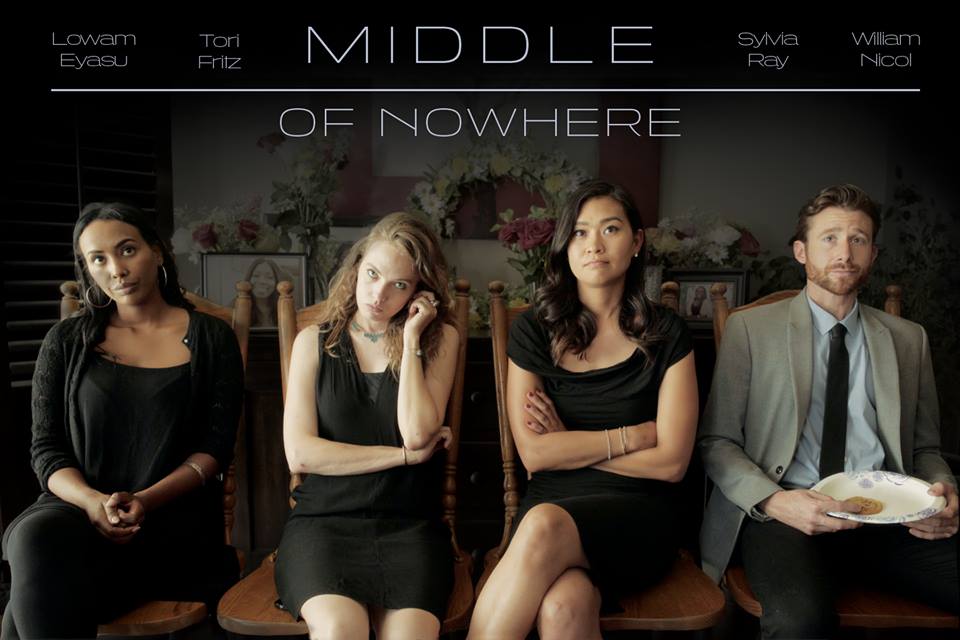 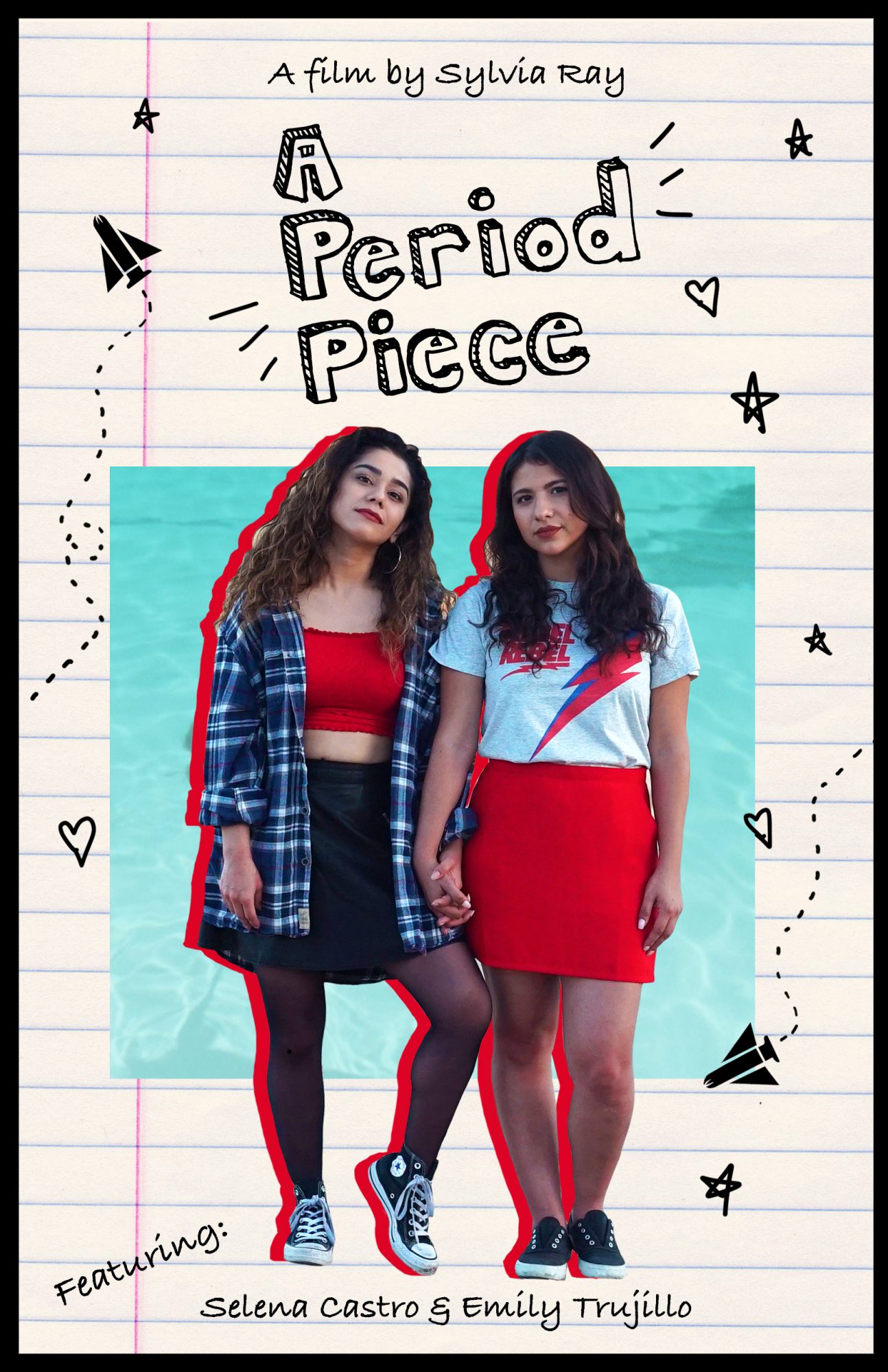