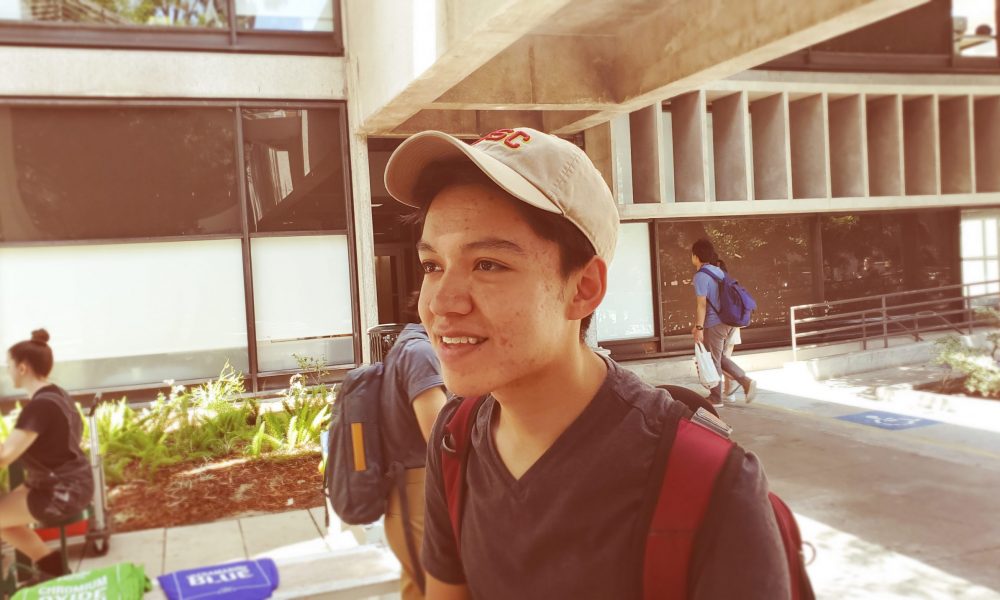 Today we’d like to introduce you to Steven Harmon.

So, before we jump into specific questions about the business, why don’t you give us some details about you and your story.
I’m an artist from Denver, CO who is currently a first-generation college student at USC. I come from a working class family with humble beginnings which has made me resourceful and creative. I grew up playing video games much like many in the past two generations have. I’ve seen this new art form in its infancy grow up to be something incredibly beautiful, and I want to continue being a part of that. From being a toddler in my father’s lap playing the Jumpstart games to programming prank viruses on the lab computers in middle school and laughing in a corner to making small games self-taught and just throwing them on the internet and seeing what stuck. Games have always been a part of my life and have been the driving force of my education, socialization, and career. They’re integral to who I am, how I view the world, process emotions, and make meaningful change in the lives of others. I’m also a resident assistant, student assistant, volunteer at a queer focused non-profit, and from time to time do freelance animation work. I’m always busy and tired, but I wouldn’t change a thing.

Has it been a smooth road?
Starting off, as a self-taught teenager attending local game developer meetups as the youngest in the room, it took a long time before I was recognized as a peer and not some punk kid out of place. Ageism is a double sword that’ll eventually work in my favor then come to bite me in the butt, but when you start out really young, you have to carve your own path and force your way into the same events and showcase opportunities in order to be respected. I’ve had to forge signatures, lie about my age, and cut class to get in the same room as those just ten years older than me and less qualified. While I can’t discuss specifics due to NDA, I’m likely the reason why some of the more major games networking events hosted at bars have started checking both ID and invites. In my early years, I was talked down to condescendingly, but now I don’t see those people still making games – which as petty as it is, feels good. I essentially just made a lot of terrible games by myself in my bedroom that became less terrible over time and now I’m a 20-year-old doing the same thing, but with more imminent stakes approaching. I’m currently in a weird position whereby the time I get out of college I’ll have had ten years of experience and likely almost 100 finished games but applying for junior positions. I’ve always felt a bit out of place in regard to my cohort. While I don’t need others validation to create, navigating myself to become accepted into a peer group of adults where I felt like I actually belonged, where I could hold the type of conversations I was intellectually starved for was a journey.

One last difficulty I’ll speak to was my first taste of success. While negativity bias is something everyone understands, when the amount of feedback you get goes from a comment here and there, if you’re lucky, to phone vibrating off the table and the occasional death threat things change. The way you view yourself changes, how you keep yourself emotionally open while trying to also have thick skin for the worst is… difficult, and even more so as a teenager already dealing with out of whack emotions and behavior. Even if my Awkward Dimensions Redux limelight only lasted for so long, playing in that league as a rookie as fresh as they come at such an inopportune time of my life was a big learning experience and sort of forced me to grow up literally overnight. I’m fine now, but at the time I think I was worse off emotionally after releasing the game than I was before – even if the game was considered a success.

Please tell us more about your work. What do you do? What do you specialize in? What sets you apart from competition?
StevenHarmonGames is just me Steven Harmon making games. I’ve been making and releasing games since middle school, but only incorporated in 2015 once I started working with publishers like Valve and Microsoft. I believe I’m known for my work on Awkward Dimensions Redux (2016) and Griptape Backbone (2017), both surreal games that break the 4th wall with liminal mechanics and personal stories treading into thematic territory that most games try to avoid. Additionally, projects of mine can likely be recognized from having appeared at festival circuits such as SXSW, the Independent Games Festival, Dreamhack, DU Arcade, Midsumma Festival, MAGFest, and more. What sets StevenHarmonGames apart from other independent developers is the human connection; most developers only really engage with their community in one sided communication, with the exception of feedback. However, I try my best to make games that remind people of the human imprint on the work and always make a point to reply like an actual person and not a brand when replying to any emails, comments, and reviews I receive from players. Devs are just people at the end of the day, and anyone who plays my games can see that.

How do you think the industry will change over the next decade?
As far as tech is concerned, I believe VR is the future. While VR is a bit too pricey at the moment with some major underlying problems that need to be addressed before it can be widely adopted and accessible, the potential for truly immersive storytelling opportunities is unparalleled and more than a gimmick. I think once the processing power of stationary machines can fit inside the comfortable portable apparatus of the Oculus Quest, how games are played will change. AR will be used widely in theme parks and become an augmentation reserved for the rich to give them superpowers.

Right now the market is split between value and volume, and with exploitative skinner box practices and free 2 play multiplayer titles so focused on player retention, I think we’re going to be heading to a generation of unsatisfying virtual traps as opposed to games that make us reflect on ourselves and give us new reasons to love the pastime. Tencent and Disney will likely become bigger monopolies than they already are, and fresh independently produced content will shine in small corners amongst all the reboots and remasters.

Development tools will become so democratized and accessible that game development will no longer require the years of practice but become as commonplace as the handheld camera for expressing one’s self. Everyone will share small games amongst their families and friends and truly masterful experiences will still be valued in popularity but perhaps not monetarily. Nobody will own the content they create; everything will live and die on the platform it is created upon. There will be single-player games so big that they cannot be finished by completionists within their lifetime. Everything will be monetized through a subscription service. These are my predictions. Some of them are good, many are bad, but at this very moment they’re all inevitable. 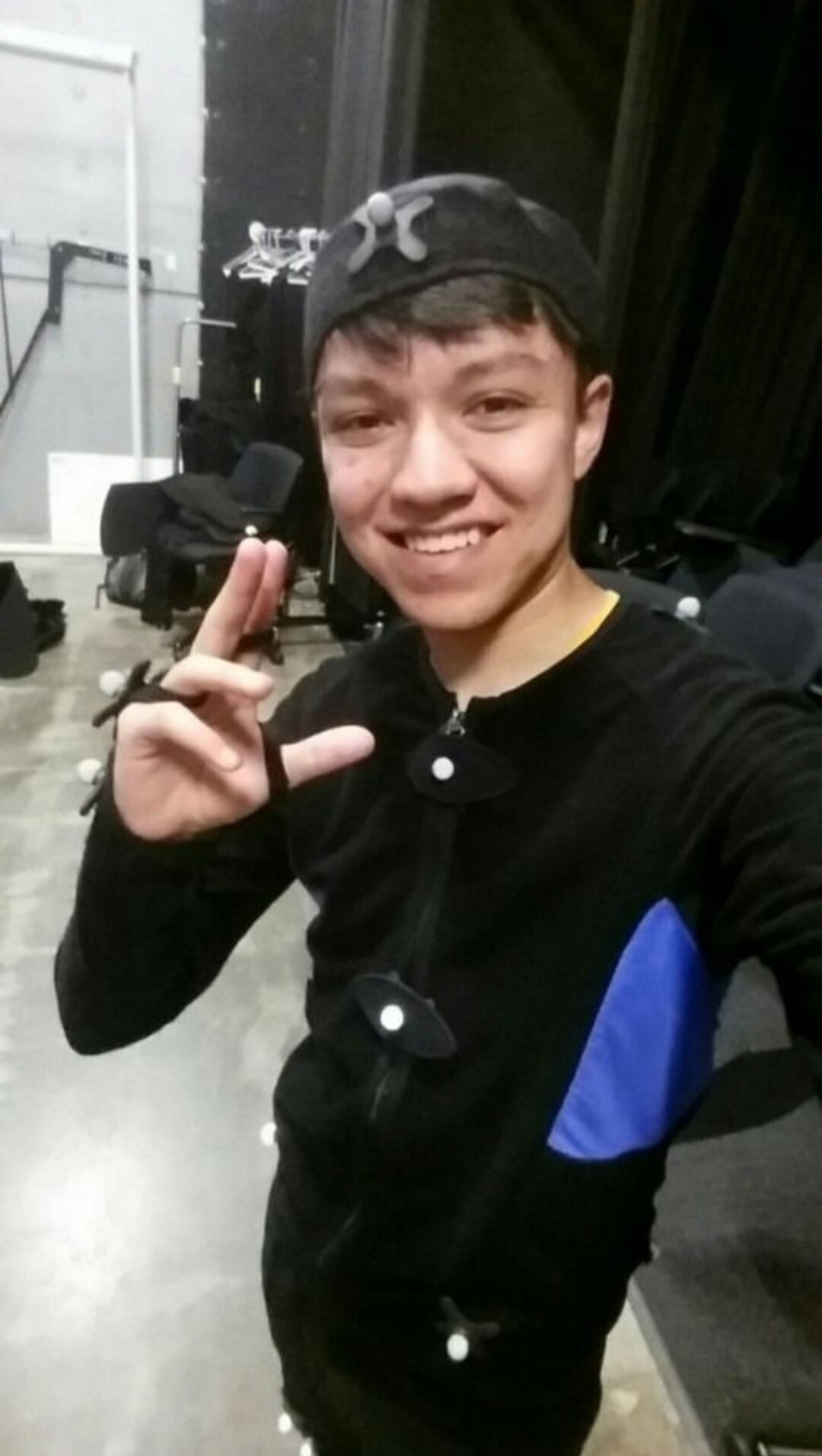 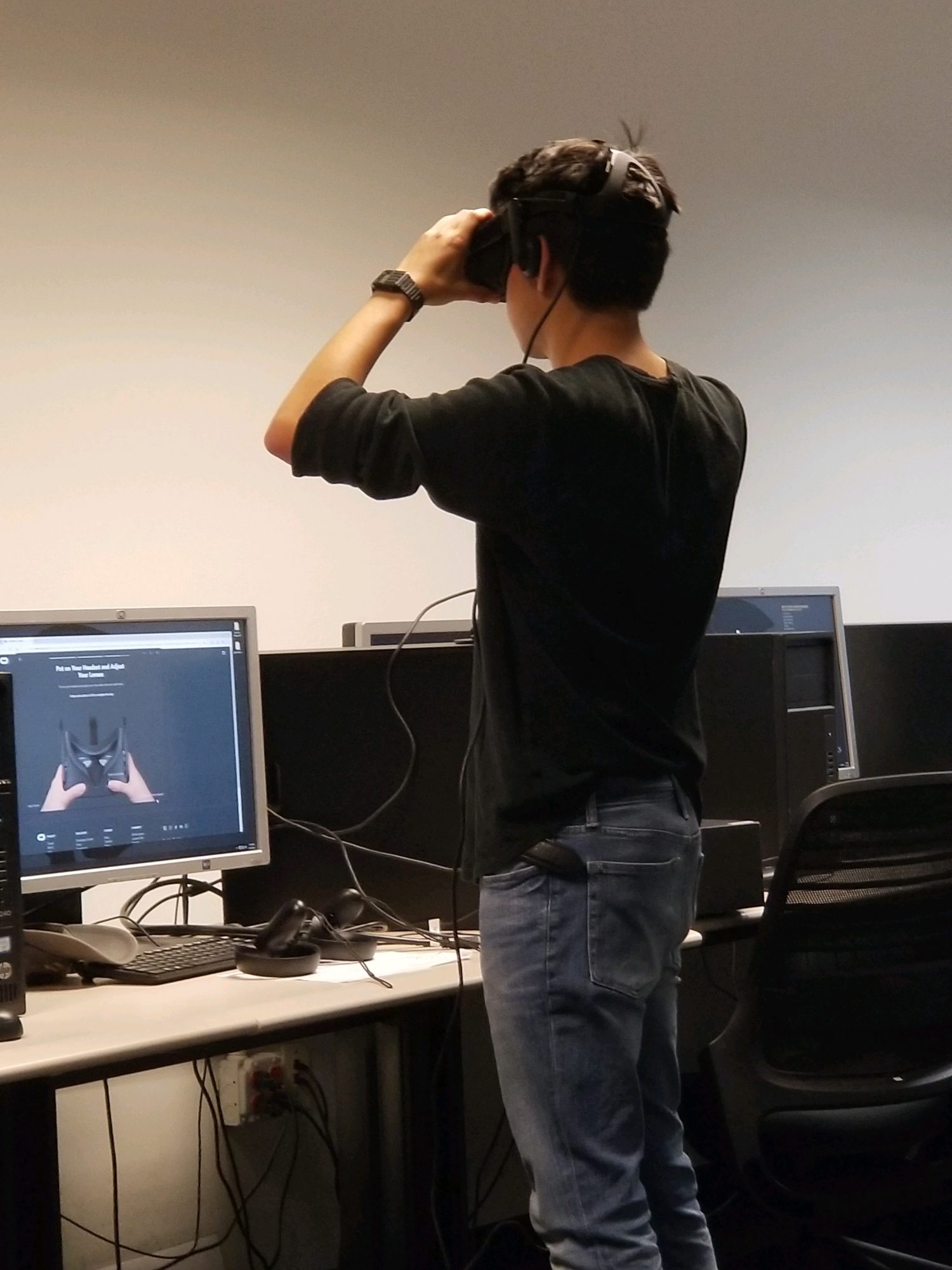 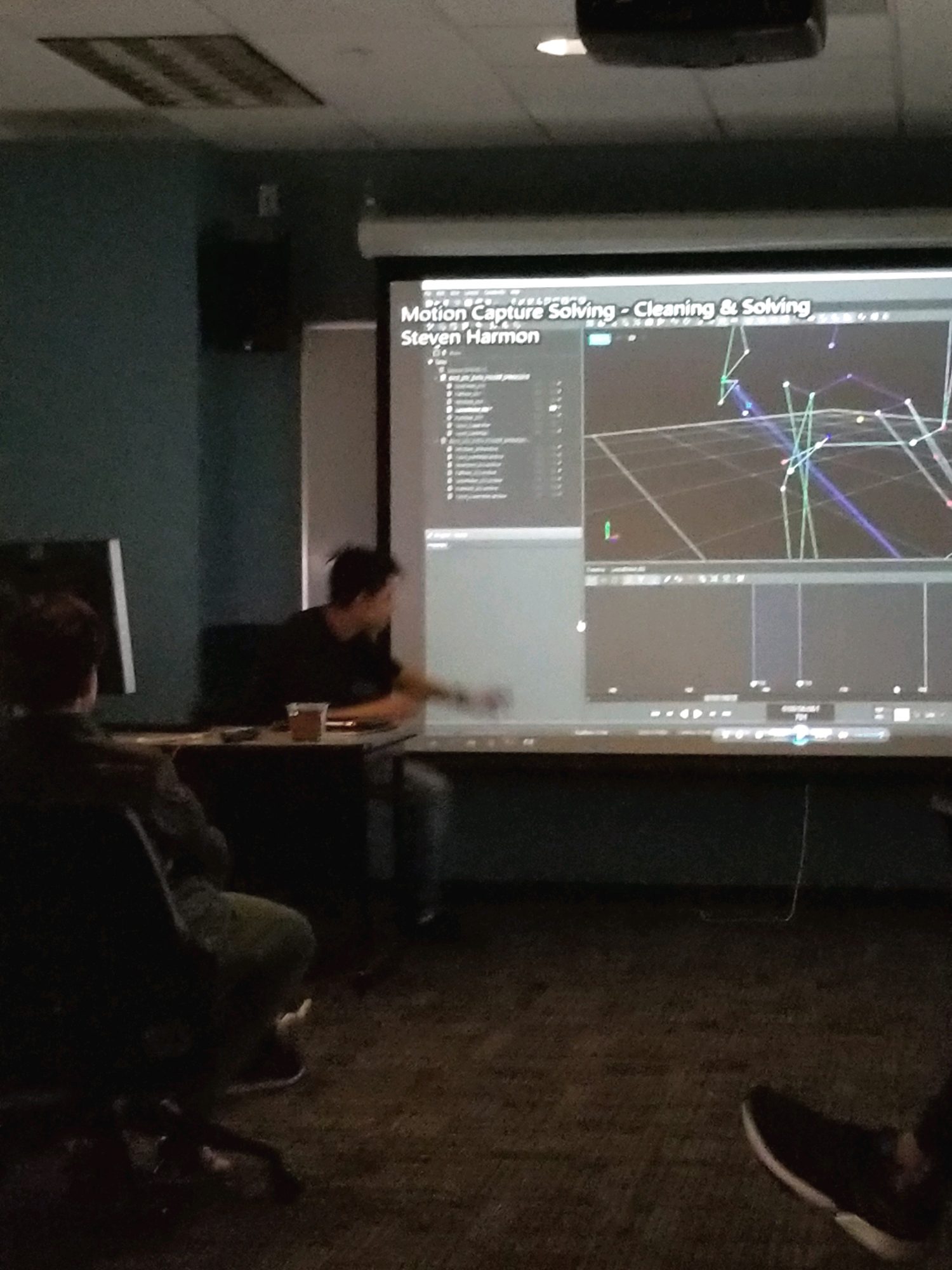 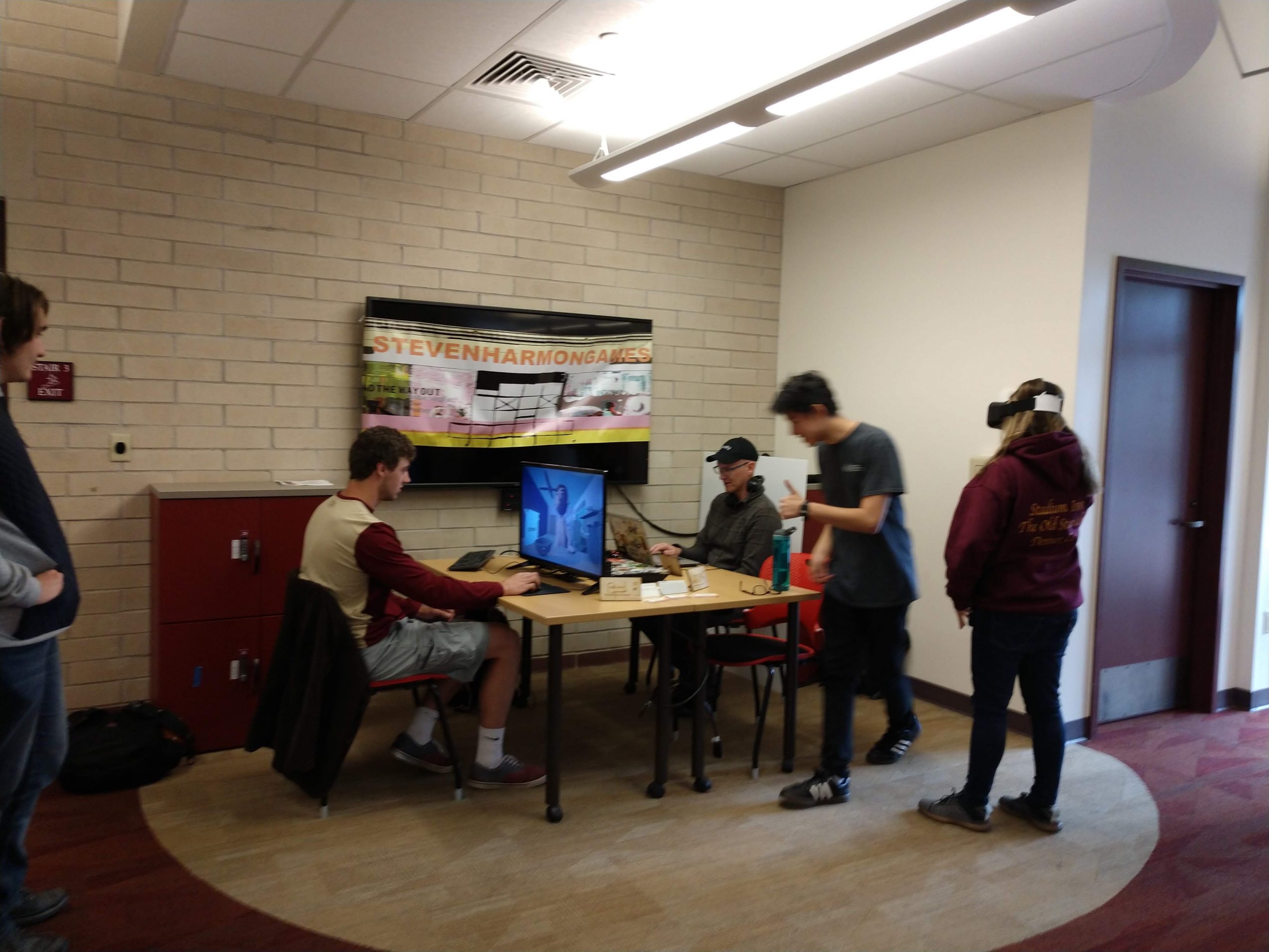 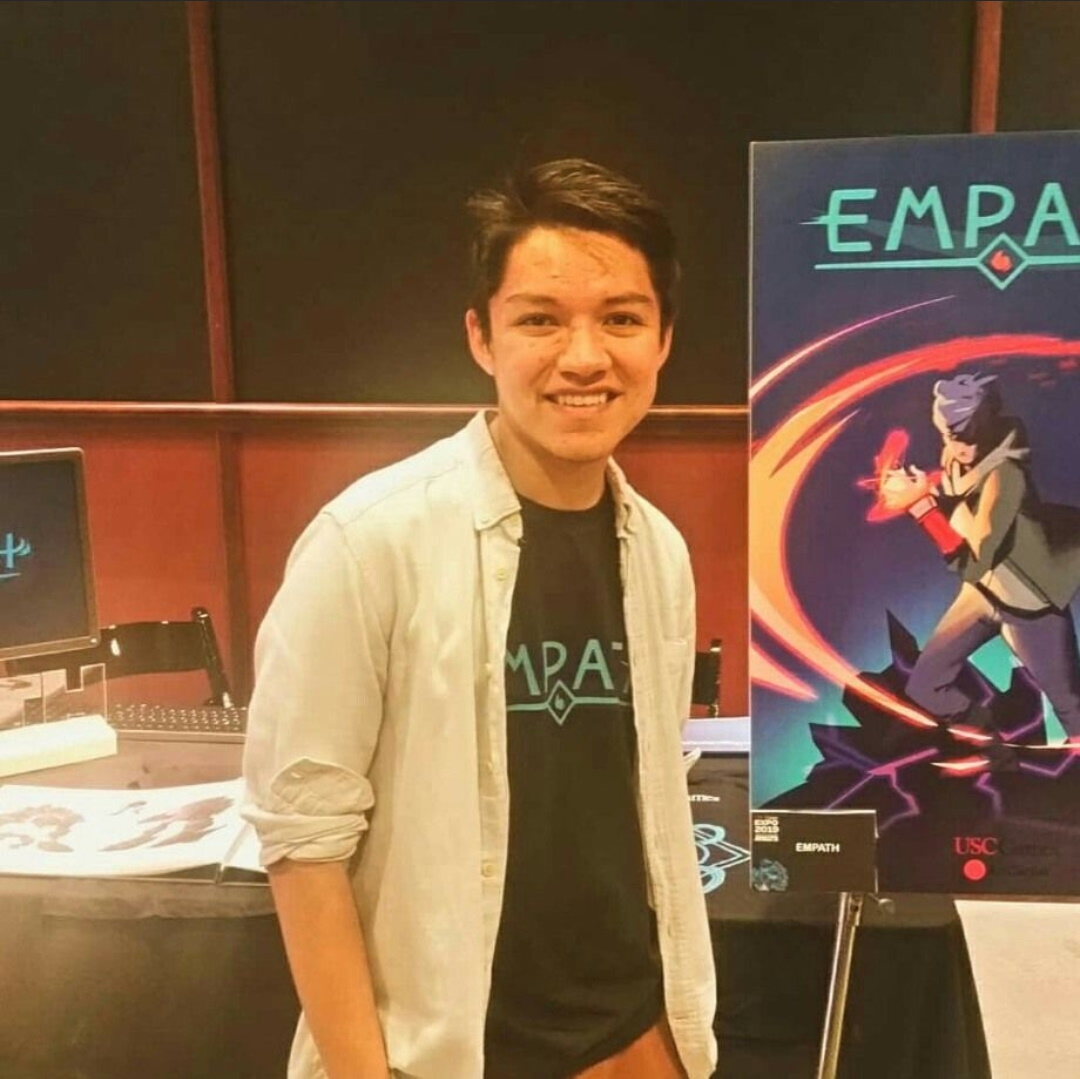