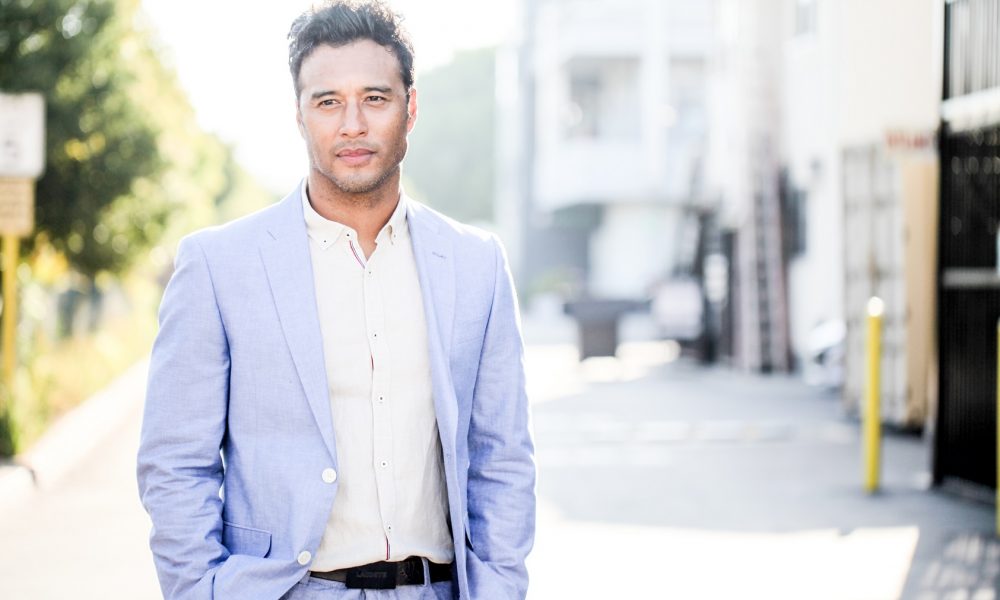 Today we’d like to introduce you to Steven Allerick.

Steven, can you briefly walk us through your story – how you started and how you got to where you are today.
As a child, I had always loved stories – movies, TV, plays, music. I dreamed of being an actor or a singer. This was solidified for me when I was in high school. I was in a very provocative play that dealt with the issues of race and class. I remember someone coming backstage after one of our performances to say, “I didn’t know that’s how it was for people of color. On behalf of all white people, I’m sorry.” In the moment, it felt a little extreme, but once I got over that, I realized the true power of story. I realized that done right, this medium and others like it can help people see a different perspective, allow someone to walk a mile in someone else’s shoes so-to-speak, and therefore perhaps change people, and as a result society, for the better. That is the moment I truly knew this was what I wanted to do with my life.

Since that time, I’ve been extremely fortunate. I was the recipient of the first-ever entrance scholarship to one of Canada’s top theatre schools. From there, I landed the lead role of Simba in Toronto’s stage production of Disney’s The Lion King, which I also went on to play on Broadway and in Los Angeles. I’ve appeared in many television roles, from modern Sci-Fi classic The Expanse to long-running network hit NCIS:LA to cult hit Fear The Walking Dead to Shonda Rhimes’ emotional and evocative Station 19 and many other shows in between. And finally, my major motion picture debut is a Paramount film that was slated to be released in theaters in October but is now waiting for the country to reopen after COVID.

As for personal projects – I’m working on a short film that I’m very excited about because it hits the core of why I got into this business in the first place. Short films are not usually very lucrative nor do they often yield major career breakthroughs, but this endeavor is not about that. The story is very close to my heart. It’s a very important story that fits perfectly in the short film format. And it’s a story that needs to be told. I’ve also written a feature film that I’m looking to make in the near future.

Great, so let’s dig a little deeper into the story – has it been an easy path overall and if not, what were the challenges you’ve had to overcome?
The road is never smooth, but that’s what makes it interesting and full of opportunities to grow. Only recently has ethnicity been something desirable in the industry. Being a very mixed-race and mixed-cultured man (I’m mixed Black, White, Chinese and Indian; my parents are Jamaican and I was born in Canada), it was very difficult to be seen when I first arrived in LA. To get typecast at the start of your acting career can be a very good thing. Film and TV focus heavily on the visual, and the first step in the casting process when you’re new to the city is typically started with the visual – your headshot. So looking like the typical image of a cop, or a waitress, or anything else that is commonly cast is a huge benefit. When you don’t look like any one particular thing, it becomes an enormous hurdle. I was lucky to always have people willing to take a chance on me.

We’d love to hear more about your work and what you are currently focused on. What else should we know?
I’m an actor/singer. I tend to feel most comfortable in dramatic roles and roles where I get to be physical. What sets me apart is the breadth of culture and influences I was born into, which helps me to more easily understand and relate to others. With that kind of empathy and understanding, I feel I am better able to tell others’ stories truthfully and emotionally.

What moment in your career do you look back most fondly on?
Being a part of The Lion King has been the proudest moment of my career so far. In live theater, you are able to connect directly with the audience. You feel when they are moved. They become another cast member. And honestly, the casts that I have had the privilege to be a part of has given me humility as I watch and learn from their talent and humanity. I am proudest of this show because of the amount of growth I was able to experience during my time with it. 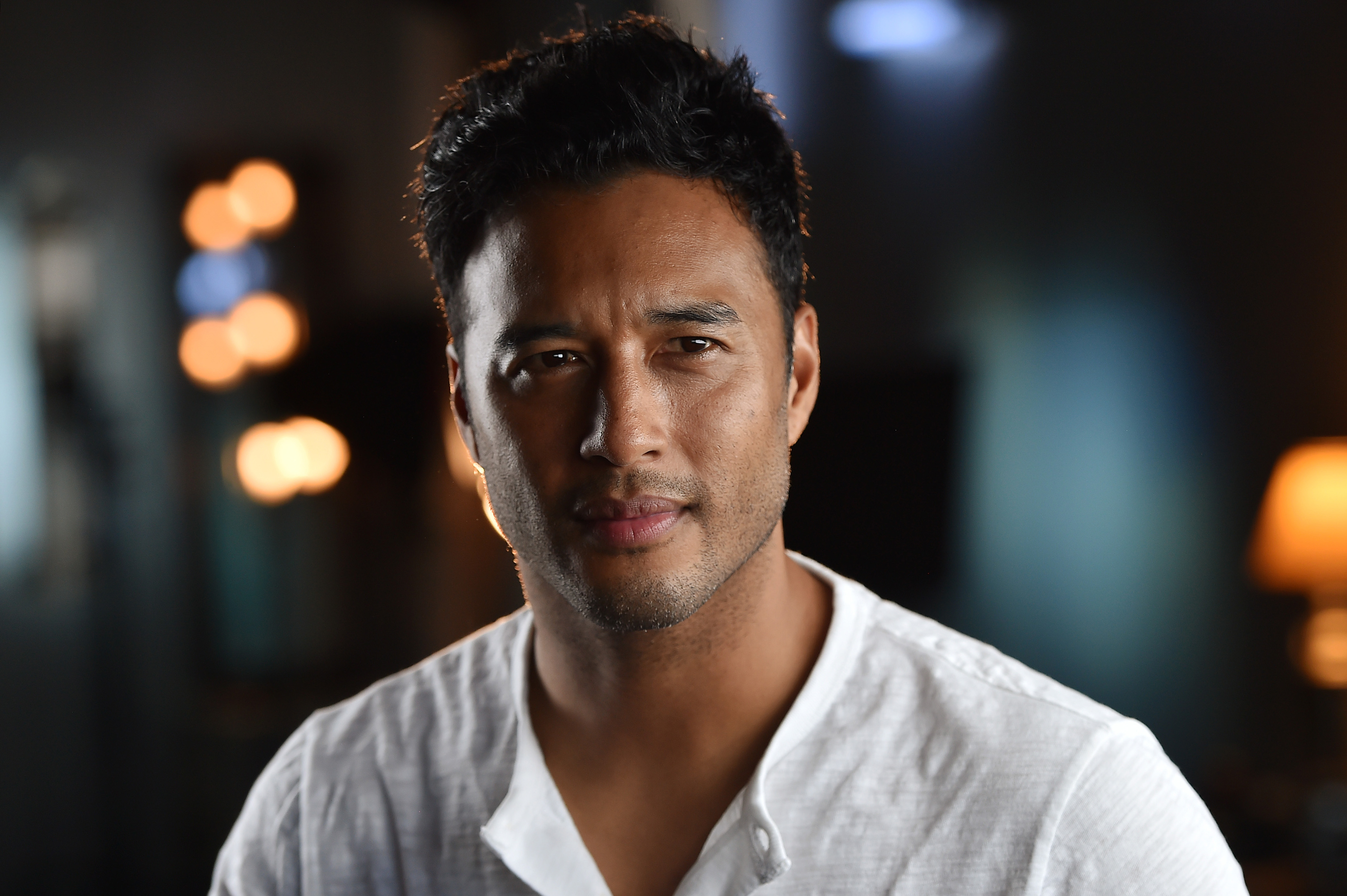 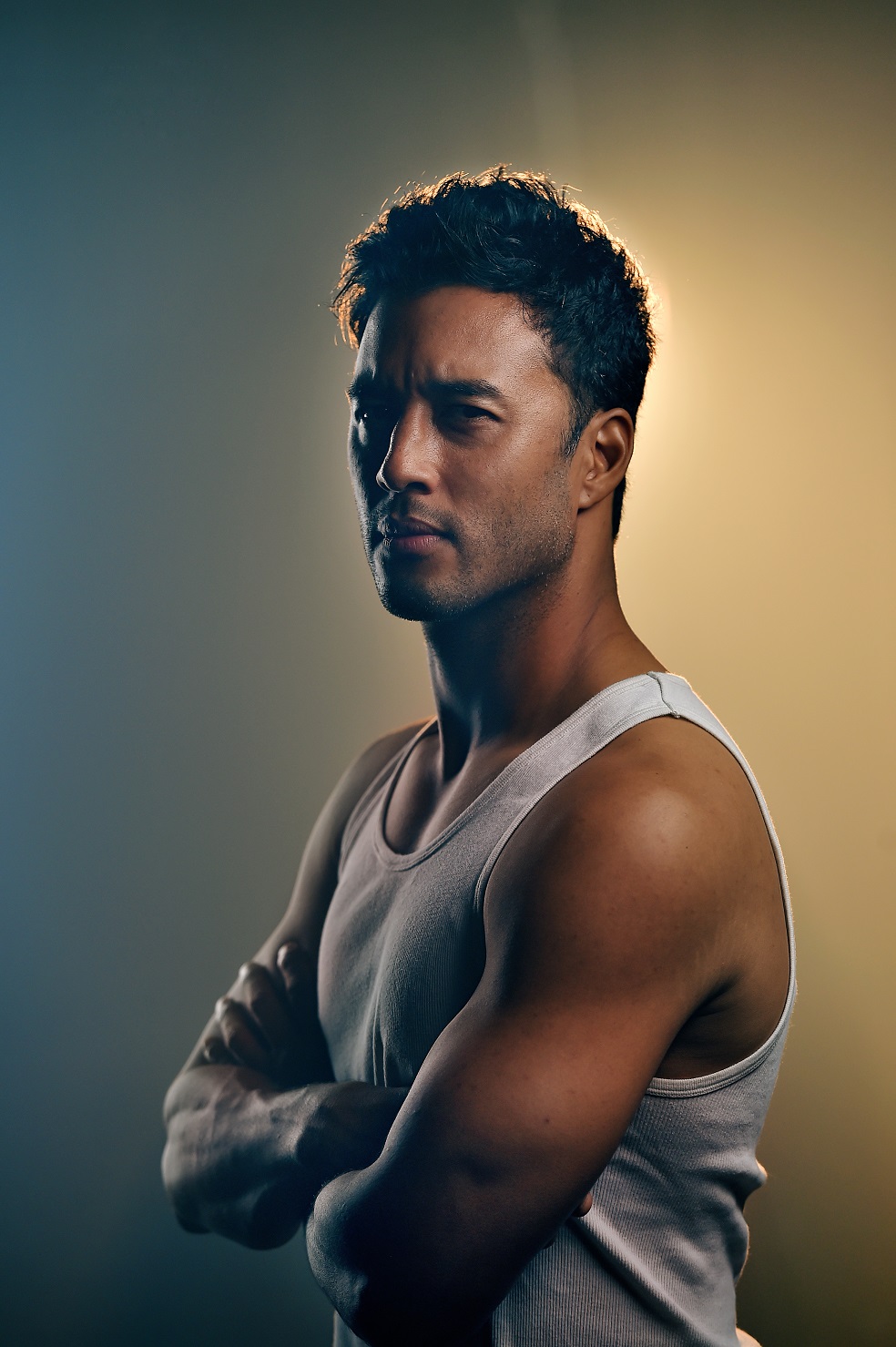 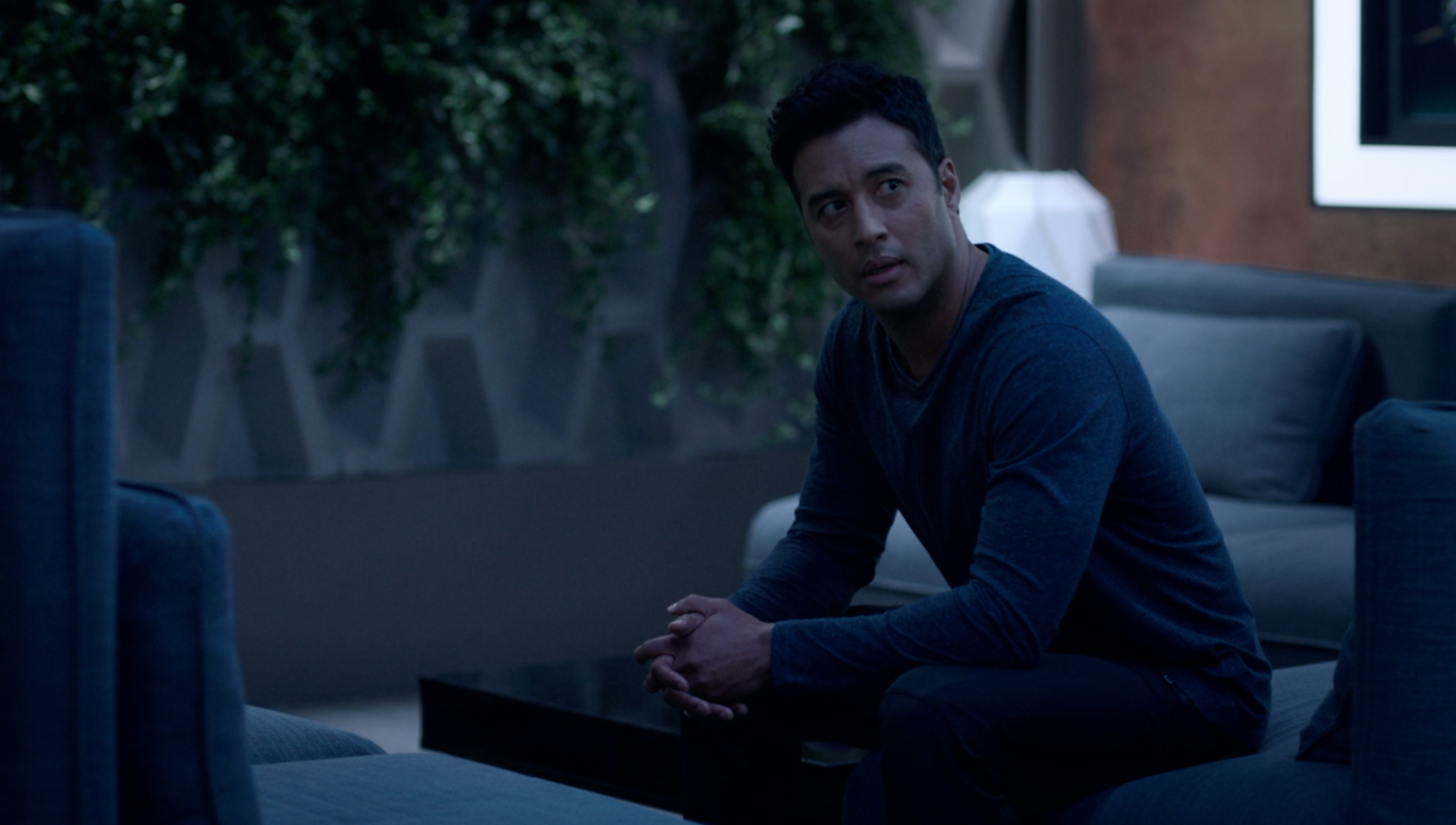 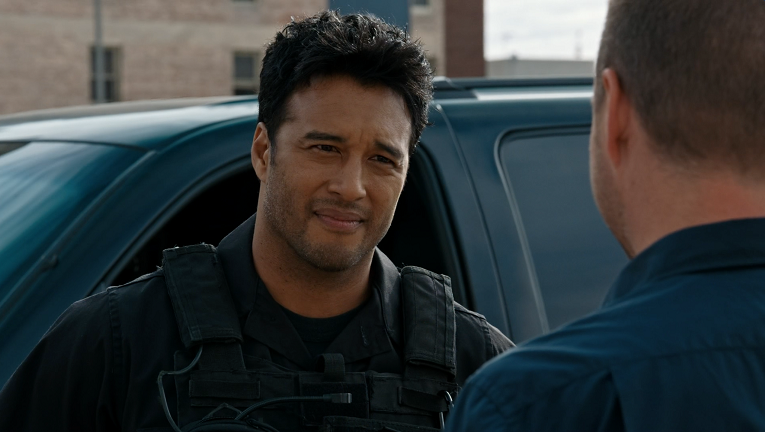