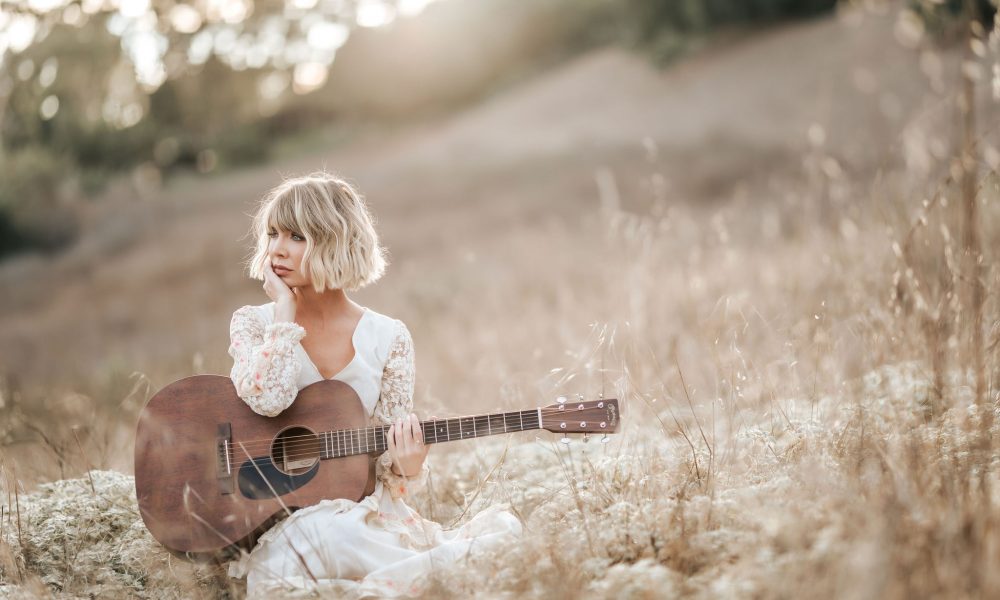 Today we’d like to introduce you to Stacey Walker.

Stacey, let’s start with your story. We’d love to hear how you got started and how the journey has been so far.
I grew up in California going to bluegrass festivals with my dad and sister. My dad played bluegrass fiddle in a band called ‘The Dogtown Filharmonic”, and my mom sang in different groups and played the autoharp. She always had 1960’s folk and folk-rock music on the record player—so we grew up with this really present, constant soundtrack of Bob Dylan, Dolly Parton, Gordon Lightfoot, Emmylou Harris, Tom Petty, Joni Mitchell, John Denver, Van Morison… just classics.

I started playing guitar at fifteen, as a way to put poems I was writing to use. At nineteen, I was playing a cocktail hour at my English teacher and mentor, Jonathan Westerberg’s, wedding when his neighbor heard me and asked me to sing on some commercial jingles for him. By that time, I’d written and recorded two independent albums—one self-titled, and one experimental album with an indie-rock band called, “The Mind Blasters”.

After a personal break-up, that band was over, and I got back to my roots playing shows and fairgrounds with a folk-bluegrass group called “Headline County”. We had a mandolin player who sang harmonies, Brian Gregoire (who I still co-write commercial music with) a stand-up bass player, Tony Gonella, who also sang melody and harmonies, and a wonderful guitar player, Danny Holmes. I was singing and playing rhythm guitar best I knew how at the time. We weren’t trying to be a country band or trying to be an indie band, we were just having fun and making authentic, good music with uncommon instruments to hear around LA… and people really welcomed it.

Around the same time, the commercial gigs ramped up, and I signed with Zync-Roundhill publishing who sent me across LA and Toronto writing commercial and television jingles with different producers. All these experiences with these talented writers and producers really influenced the way I understood how music was made because these guys weren’t so precious about it. Many of the musicians I knew at the time were just pouring over their recordings for years and by the time they released something, they were over it. The studio guys were making music, putting it out there, and it got picked up or it didn’t. Sometimes weird notes or eccentric takes stayed… and sometimes those were the best takes.

Now when I write and record, I try to go into it with a balance… I don’t want to spit out music, of course, but I also don’t want to fall into that artist trap where you just sit on a project forever—obsessing over the minutia, and re-record all the life out of it.

Calistoga Few, the album I’m currently recording is eclectic, indi-folk with a nod to classic honky-tonk, and a forward-driving and lively momentum. Each song has a conscience that I hope will tempt the listener to mosey a little deeper with me.

The goal for the recording is to retain the soulful, in-the-room quality to the music that you get when listening to live music… and the technique is capturing emotive takes and not cutting out every nuance and imperfection. I’m going for that authenticity I heard growing up at those bluegrass festivals and on those old records.

Great, so let’s dig a little deeper into the story – has it been an easy path overall and if not, what were the challenges you’ve had to overcome?
I think the biggest challenge for musicians in the area, including myself, is getting a group together. Musicians and producers tend to be spread out all over LA, most with families or side gigs—whether that’s writing jingles or working on a PHD. To get a band together that makes enough time for real music (often the underpaid stuff) can be arduous. Once you have that group though, and it clicks—that’s where the magic lives, and it’s this humming—this palpable feeling for everyone involved.

Can you give our readers some background on your music?
I’m so enamored with different types of music—Americana, jazz, bluegrass, big band, some pop stuff and eclectic world music like bossa nova, French chanson’s from the 30’s and 40’s, and traditional Irish folk music.

What I tend to write is indi-folk, but maybe more importantly, it’s music with moving or meaningful lyrics and fun/beautiful melodies. For the performance and production, I aim for a style that’s at once relatable and unexpected. Personally, I like songs with interesting arrangements and instruments, but not something so esoteric that I can’t relax and enjoy it.

What moment in your career do you look back most fondly on?
I think the inner work I’ve done and continue to do to shift my mindset towards the positive is something I’m very proud of. Most of us tend to live in this negative space of, “what if I don’t get this gig…?” Or, “what if I mess up this huge opportunity in front of these important people…?” so learning to shift those questions to positives and live in a place of knowing it will all come when it’s meant to has been a game-changer for my life–music and otherwise. I find the power of positive beliefs as they relate to manifestation so important to any career… and it’s definitely given me peace, settled my performance anxiety so I can play and perform better, and helped me form a clear vision of where I’m headed. 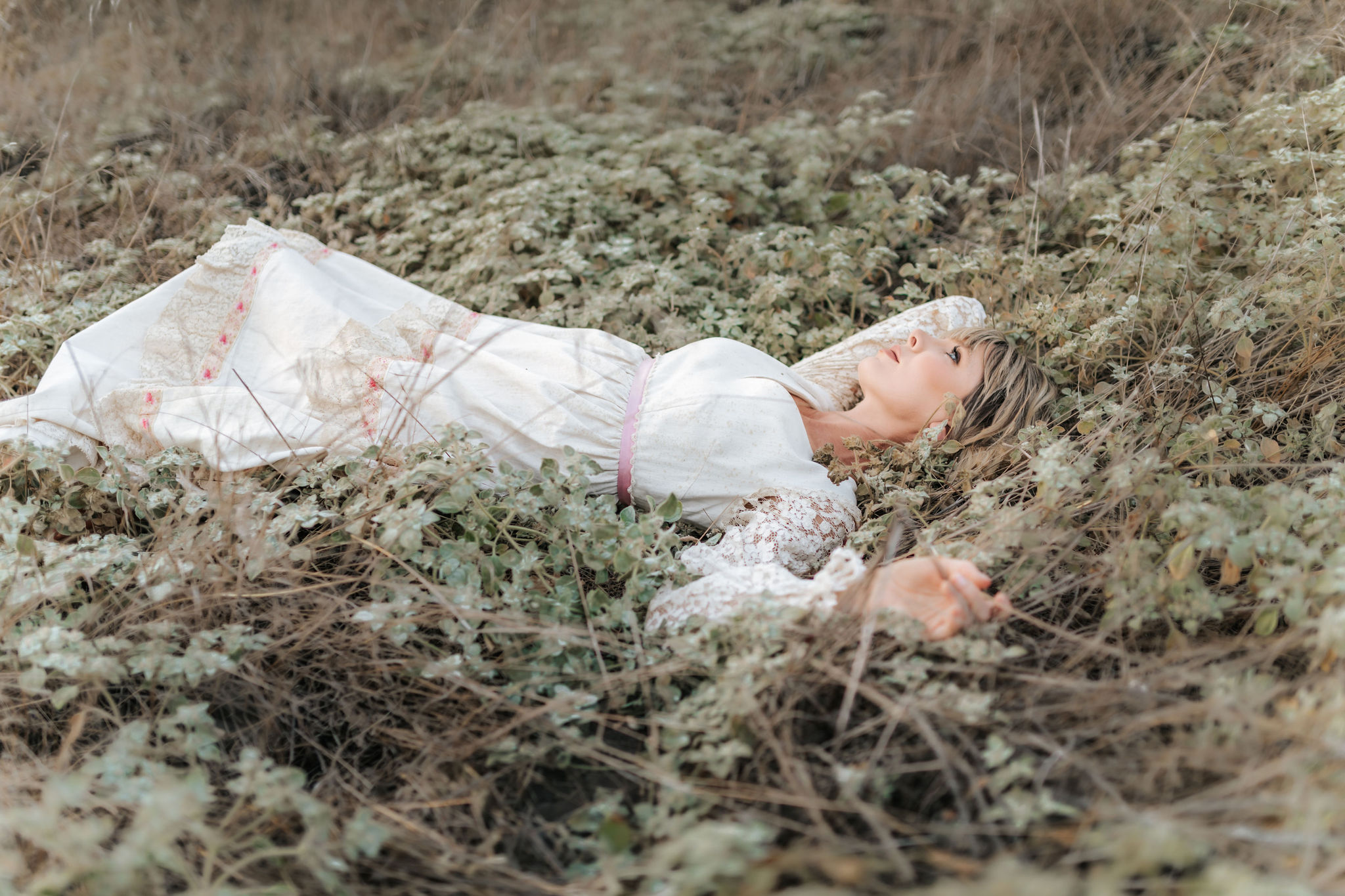 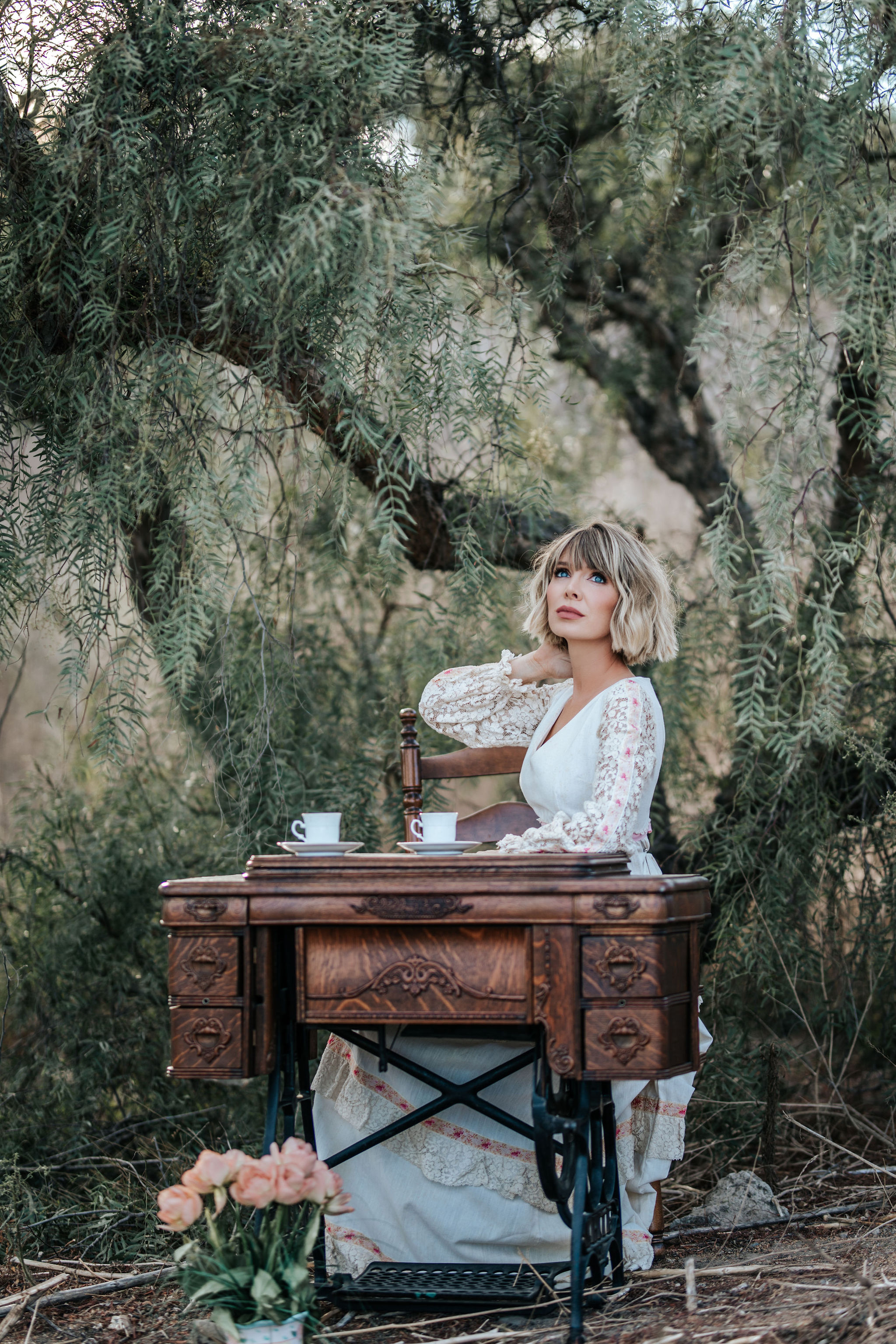 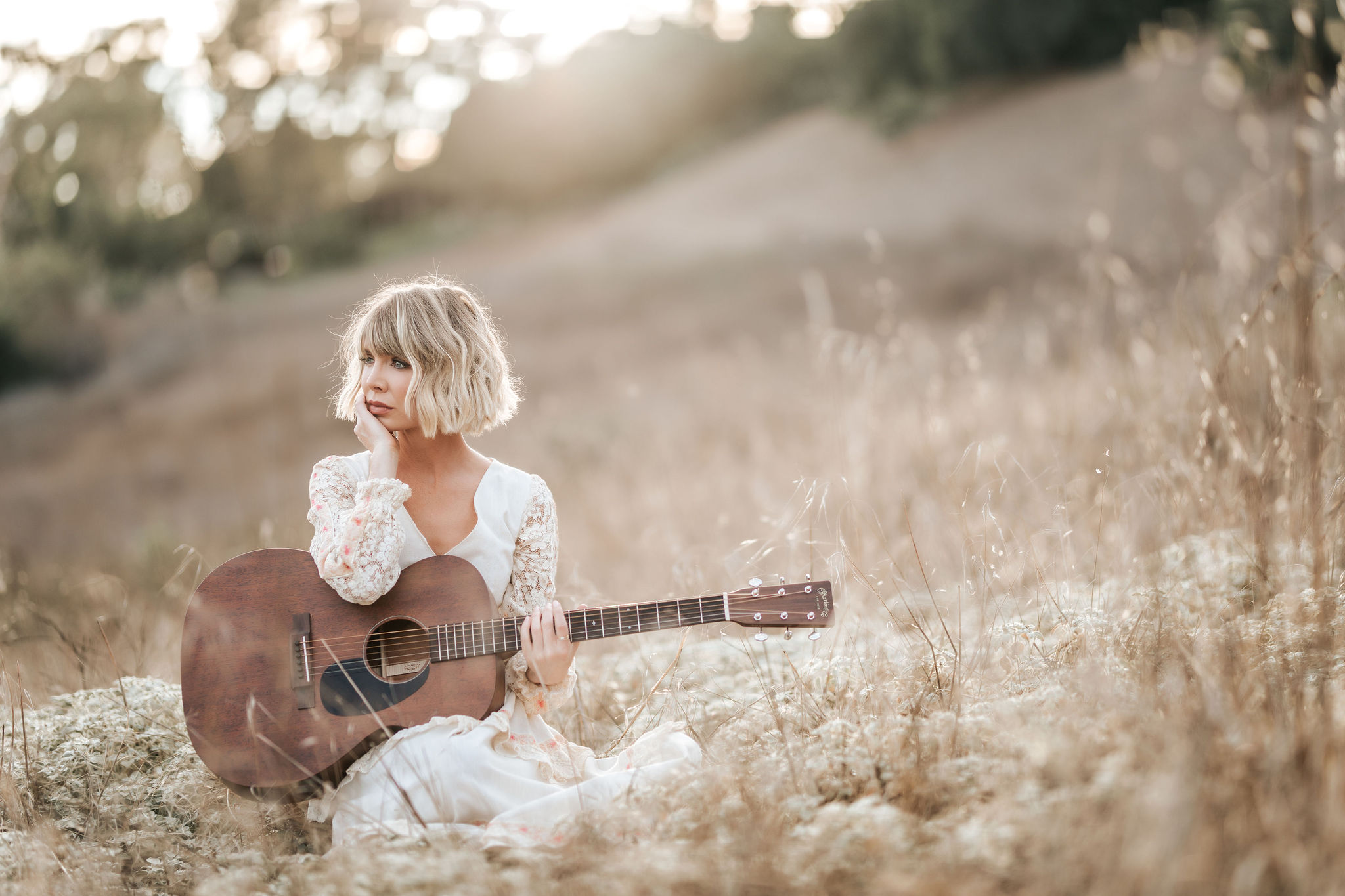 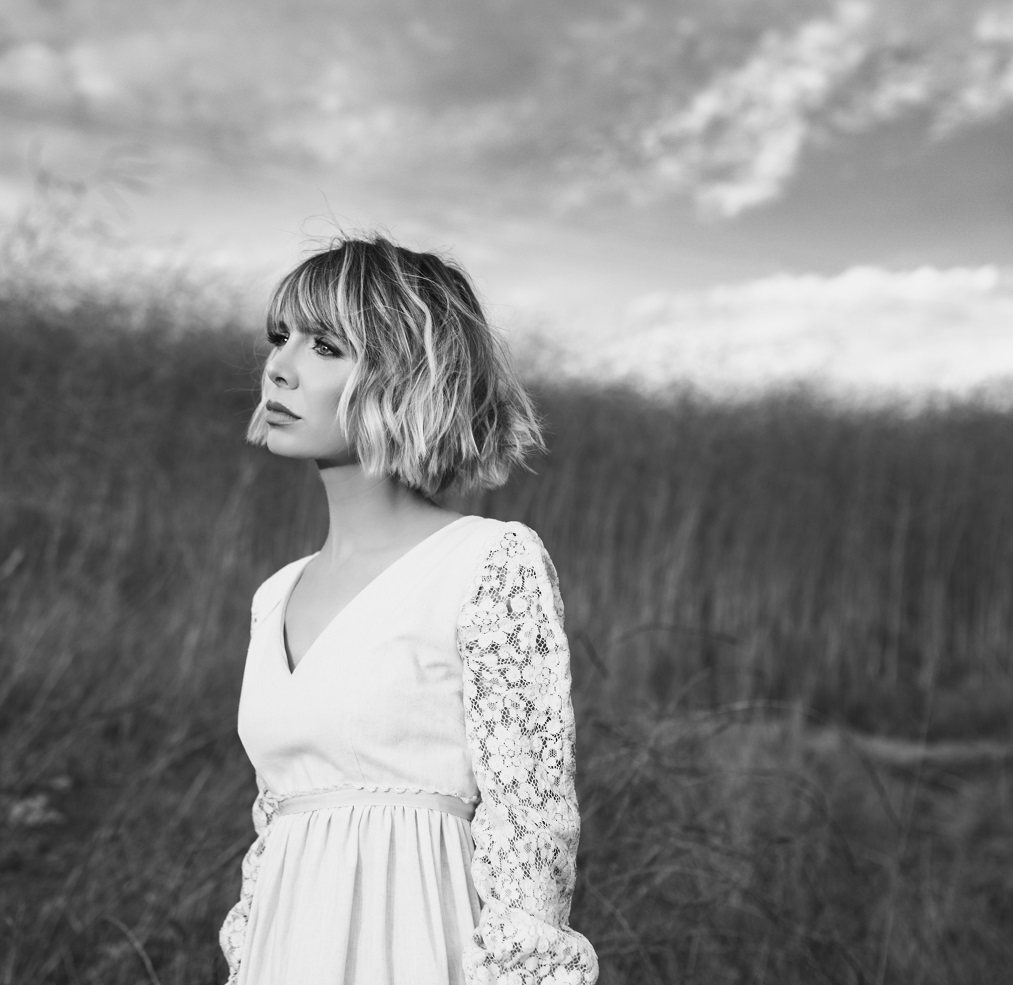