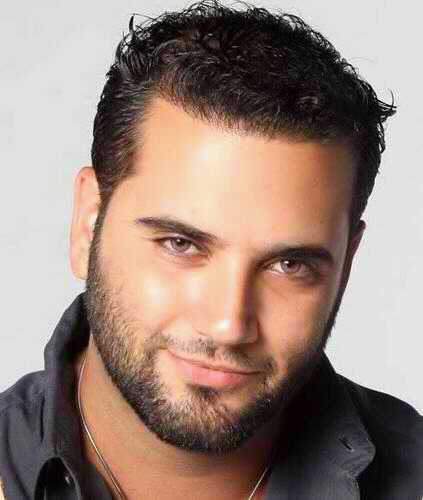 Today we’d like to introduce you to Dr. Ariel Orama López.

Sinapsis Creativa: Crea.tu.Universo (©Orama López) and the audiovisual production company Evolutio Media Inc. (©Reyes Pizarro) come together to create the feature film YSLA. YSLA (2019) is a collective of thirteen stories that evolve on December 24, one day before Christmas, on its transition to 2020.

Through the typical vicissitudes of contemporary families and natives of an Island/Archipelago, the film deconstructs what we are, and we will no longer be -as islanders and foreigners- at the beginning of a new decade. It is a magical patchwork quilt, endowed with heroic stories, possibilities of immense dreams and an unlimited dose of hope, with the invariable color of the crisis.

SKY1, an independent film director (Ariel Orama/AG Orloz) and Ysla (Ariana Vega), a young artist, serve as the hosts of emotive stories while facing the new challenges of Caribbean life, inspired by their mother America (Gilda Haddock) in their longing to achieve and redefine the freedom.

I have had the good fortune of working with my friend and colleague Gerson Reyes Pizarro, director of the audiovisual company Evolutio Media Inc (our director of photography, sound, and editor of the project), to create my first independent film.

I am working in the roles of director, scriptwriter, composer and one of the main characters, which has involved an immense effort. As a former NYFA Acting for the Film Student, Los Angeles Campus, I am glad to contribute with all the experienced I acquired in this prestigious institution, summed to the beautiful moment I captured on my eyes from California.

Thanks to Gerson Reyes Pizarro, my right hand in this adventure, we have managed to work busily, remotely and face-to-face, in collaboration from Colombia and Puerto Rico.

We are both moved by the passion of aesthetics in filming and the immense art that can be collected from the cinematography. I met Gerson from the publicity context, and immediately I recognized his great potential: for months, I had the blessing of working with him in the initial phases (preproduction & production), and we envisioned continuing to work as a team with the great desire to represent our country on international forums.

Has it been a smooth road?
Beyond the admirable projects that are evolving, from example, Spielberg’s new version of the film The West Side Story, Hamilton and In the Heights (Lin-Manuel Miranda), we urge more local films stories and musicals that provoke a continuous reflection about the future of our Island, Puerto Rico; in our language, with a complete local cast and that relate the present situations of the Island. We are particularly inspired by projects that can consider the experiences of those that savored the best moments of Puerto Rico but also have experienced other complexes situations inherent to the crisis, for example, Hurricane Maria and other relevant social/psychological/political issues. And not, only, from the past or the inheritance, or from the present.

During this analysis, I created thirteen stories with a substance that confirm the script for YSLA, an artistic project that can be represented as a musical for theatre (with thirteen original compositions), although we are working on an independent film version as our priority in this stage of the project. The film YSLA seeks to provoke reflections on what we will be as islanders, after 2020, with a cast of 65 actors and actresses that are participating actively in filming, theatre, and publicity. As we saw this year, the OSCARS are introducing Spanish as a relevant language for the industry, and we cannot forget that the binomial Aparicio-Cuarón established a new paradigm with their film ROMA. Ysla will be in Spanish and full of art, it is our greatest desire.

In our cast, we feel honored for the presence of the distinguished Puerto Rican actress and friend Gilda Haddock -with an admirable international career- as one of the leading roles (América). Also, the distinguished colleagues and friends Sara Pastor, Jonathan Cardenales, Maribel Quiñones, Eddie Valdés, Peter Hornedo, José Rodríguez, Ramón González Gomila, Wilma Montalvo, Ariana Vega, Danny González, Celestino, Ramír Delgado, along with other colleagues from the creative arts, will perform as protagonists of diverse and emotive stories that will deconstruct what we are and what we will be, closing to 2020.

So let’s switch gears a bit and go into the Sinapsis Crëativa: Crëa.tu.Universo & Evolutio Media story. Tell us more about the business.
I have been blessed during my voyage in creative arts: I have been awarded in more than thirty international festivals as an actor, director, producer, and composer, adding my projects in short film direction and in collaboration with other independent directors in the past seventeen years, since 2002.

Recently, our short film ONE was awarded in seventeen international festivals (from Belarus, Africa, Israel, the Philippines, Morocco, NY, Los Angeles, among others) and has already been screened in all the inhabited continents, in less than eight months of its creation: with it, I add 27 laurels from my three experimental short films ESTEBAN, ONE and Bóxers.

I also stared and worked as one of the scriptwriters of the Film Etreum. All of this is achieved as a collective effort: thanks to outstanding actors and actresses, musicians and production partners who have joined us to sparkle in the Universe as a small, but creative Island/Archipelago.

I started the preproduction of YSLA in September 2018 after the Premiére of my collective project: Hydrographic Triptych: Water Cinematography. I created the script on four intense months and, thank God, we will finish the filming phase now in March 2019.

We project the Première of the film for December 2019 or January 2020: we are also willing to submit YSLA to international festivals. It has been a monumental effort, thanks to the support of very special and beautiful locations of the Island, the combination of wonderful actors and actresses and very diligent production allies.

Dr. Anissa V. Hernández and I have the roles of executive producers of the film, along with my sisters, Dr. Carmen Orama, and Vivian Orama, whom I have warmly welcomed on my independent film world. Karla S. Carrasquillo is the Associate Producer, who accompanied me and Reyes Pizarro on this beautiful process of creating a new film.

Danny González, José Rodríguez, Eddie Valdés, Ramón González and Kenneth Burgos contribute with us on the logistic of production, along with other great colleagues that believe in this wonderful initiative that will arise in 2020.

How do you think the industry will change over the next decade?
I believe that the film industry has evolved according to the new achievements of Latinos. The strong presence of young directors who were awarded in the Short Film category at the Oscars 2019 also evidences that there is a substantial group of creatives who recognize the immense value of telling stories through the cinematographic universe, from aesthetics, innovation, verisimilitude and diversity, in all its spectra. And we are celebrating this effort.

It has been an immense honor to share our new film adventure YSLA with LA Voyage: we will spread it all over the world. 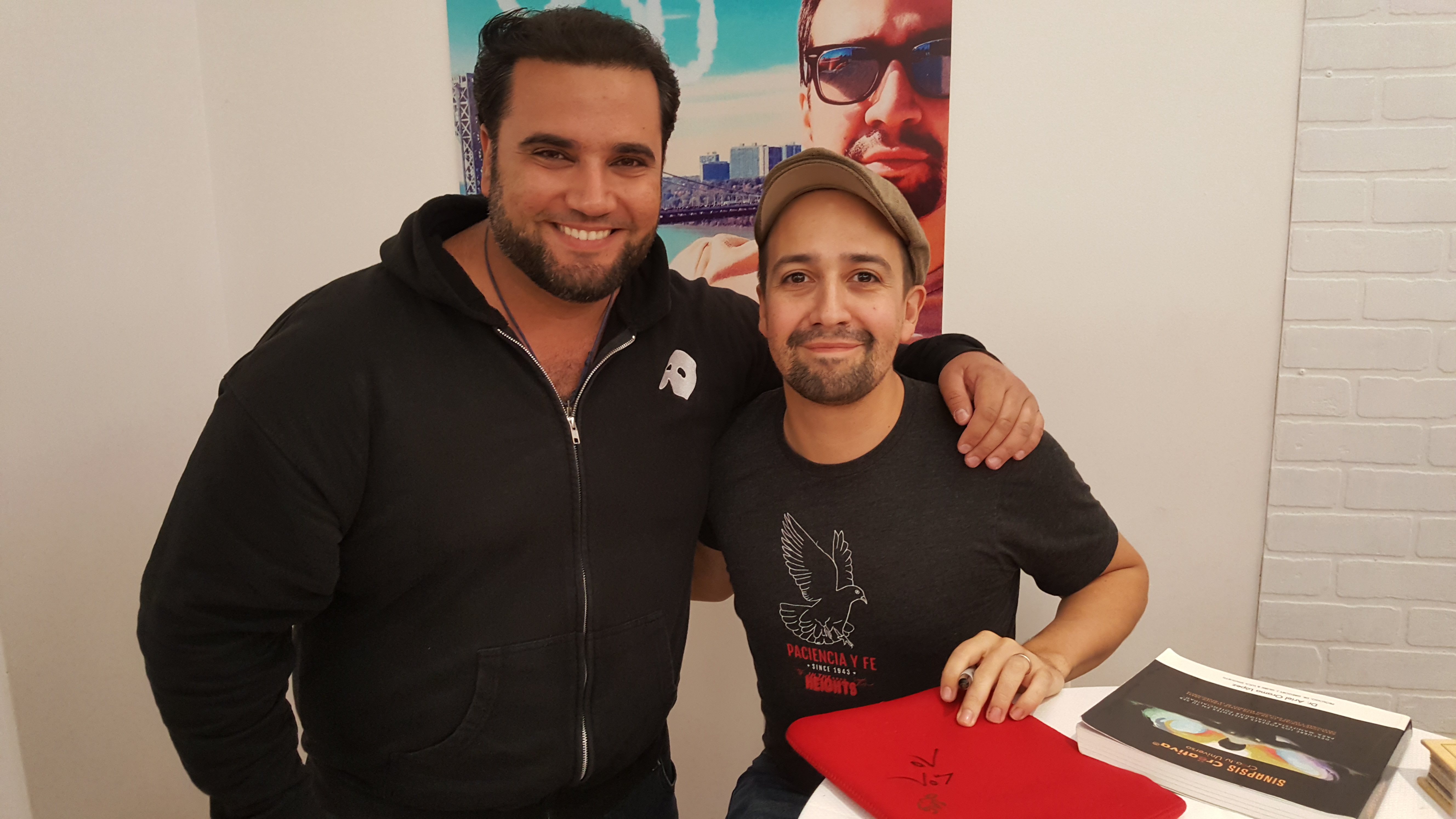 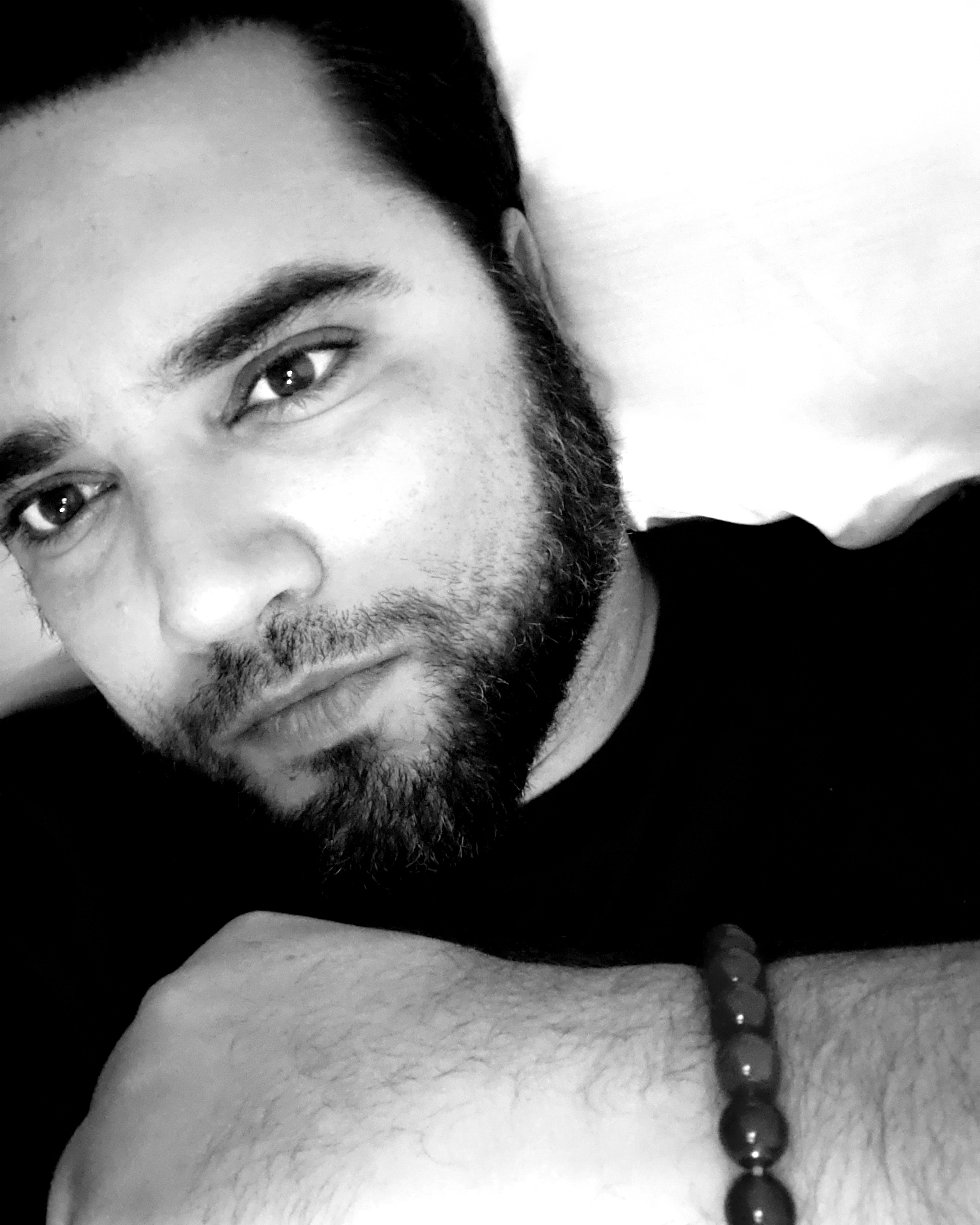 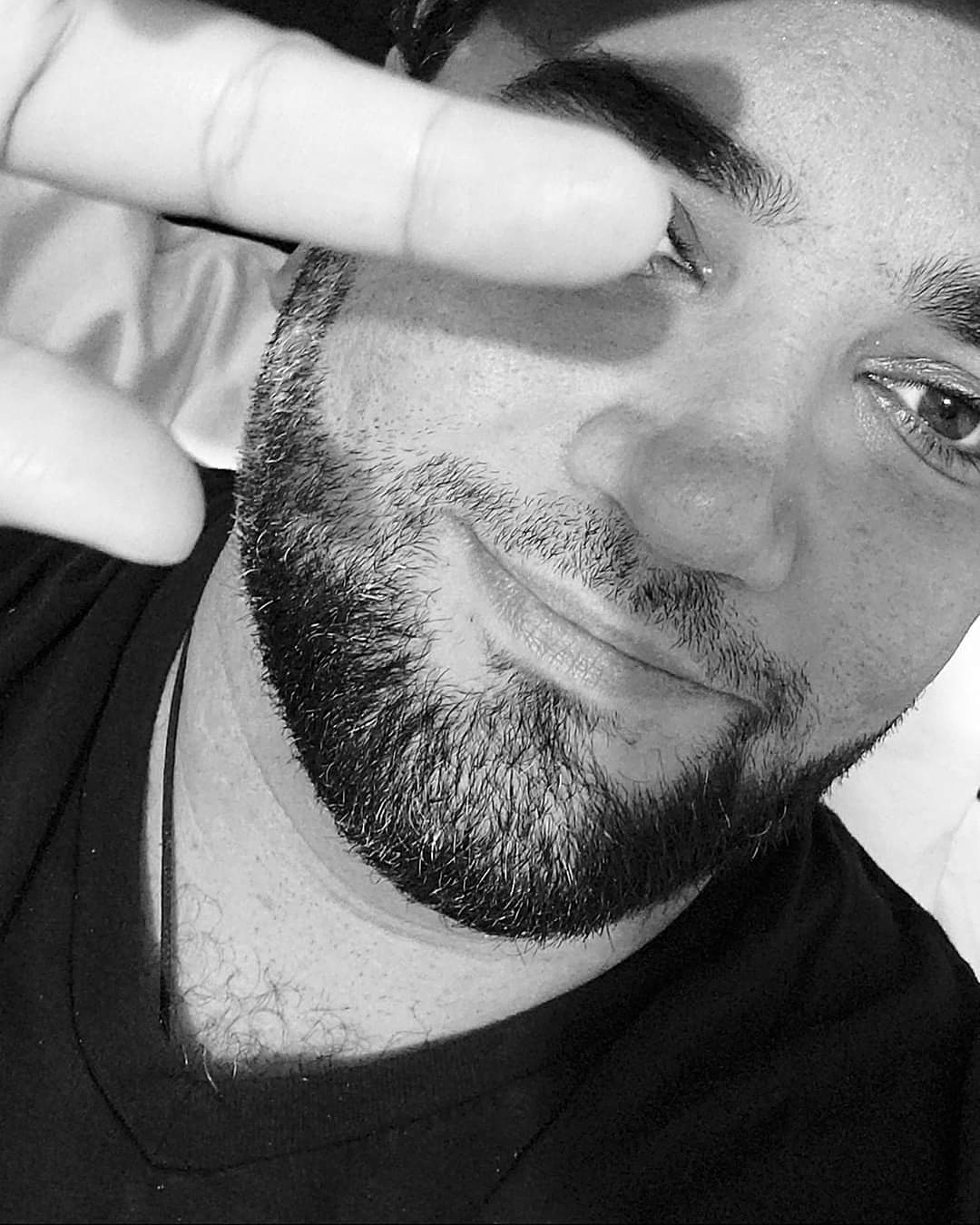 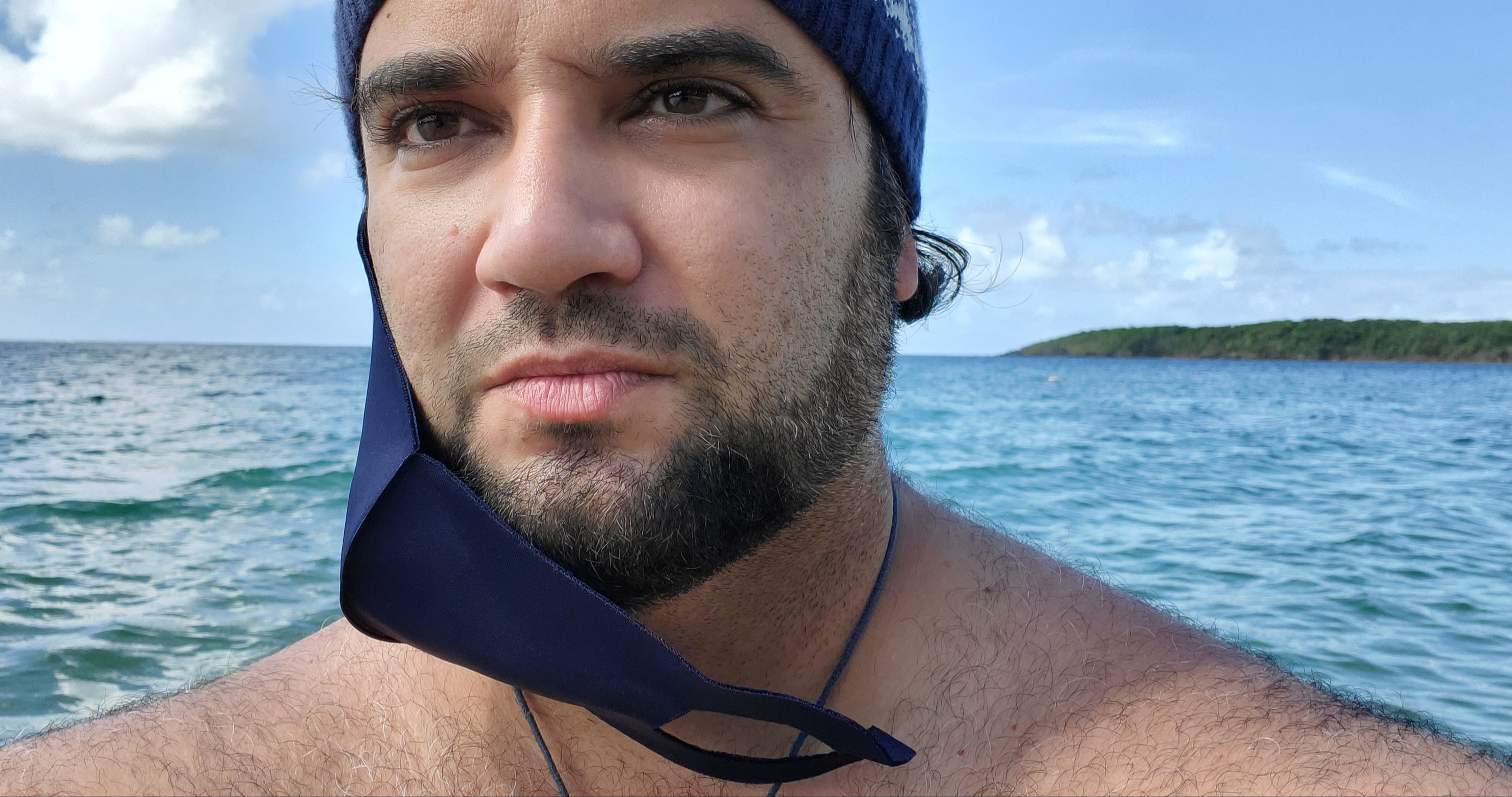 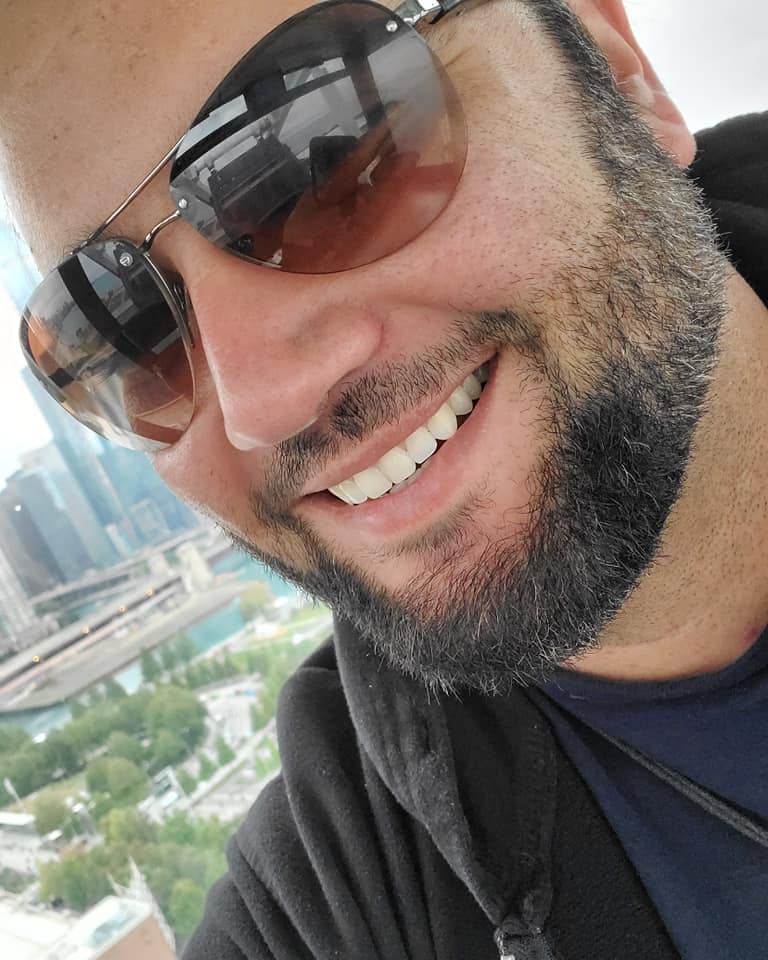 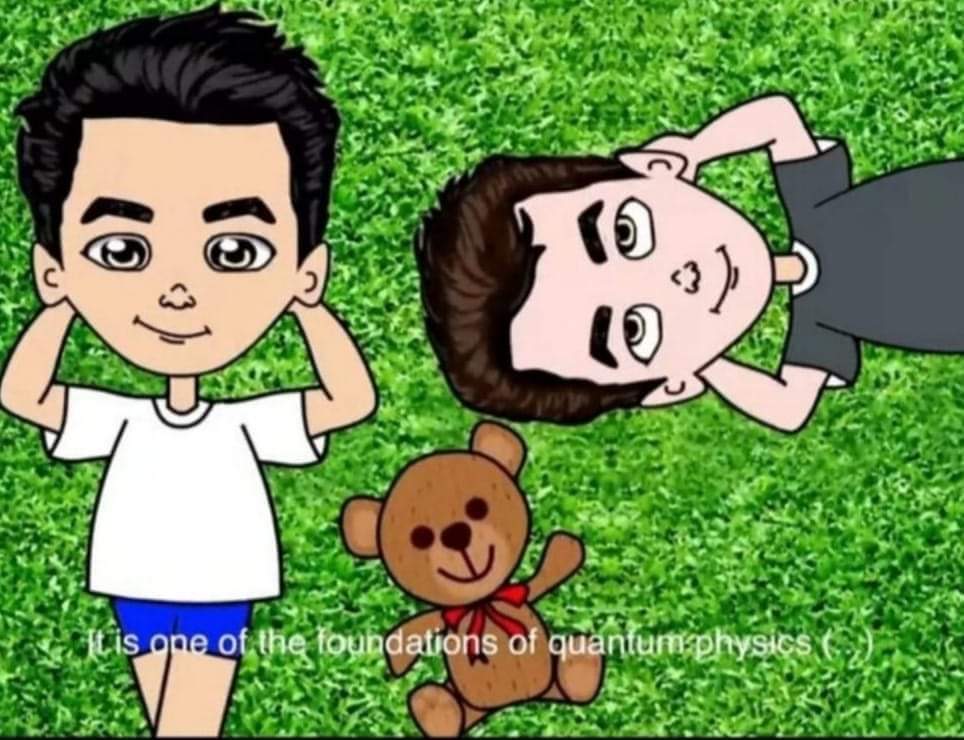 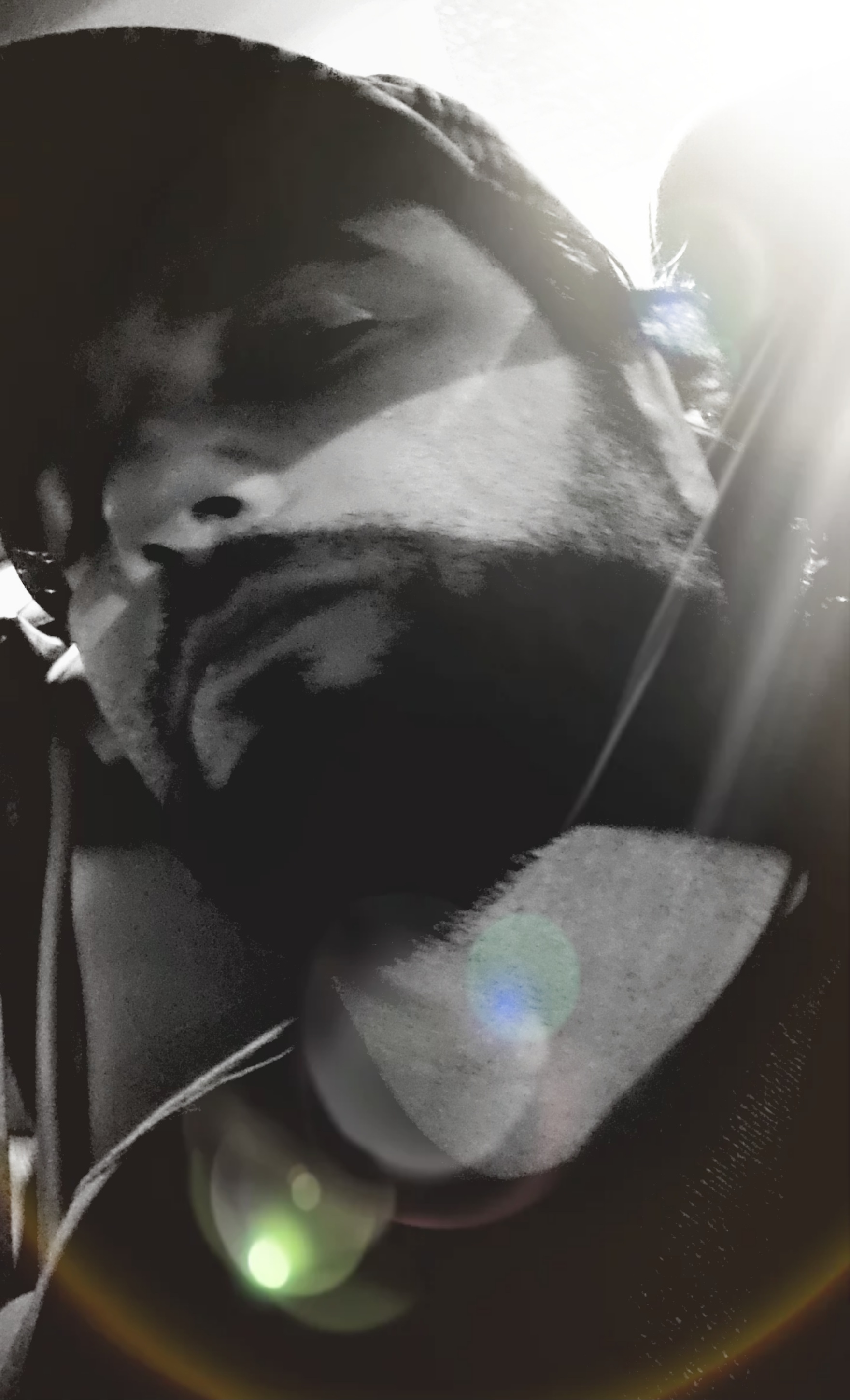 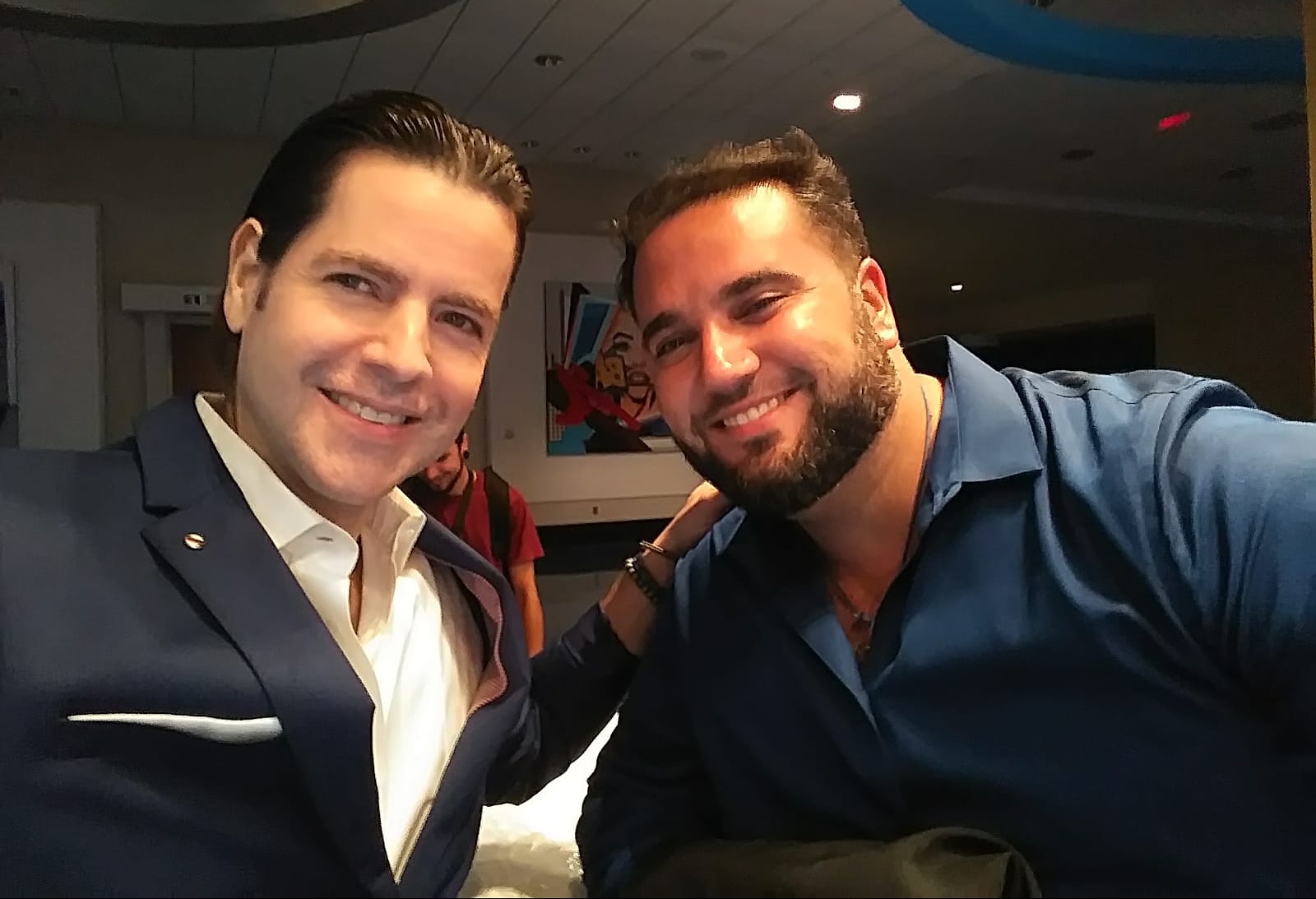 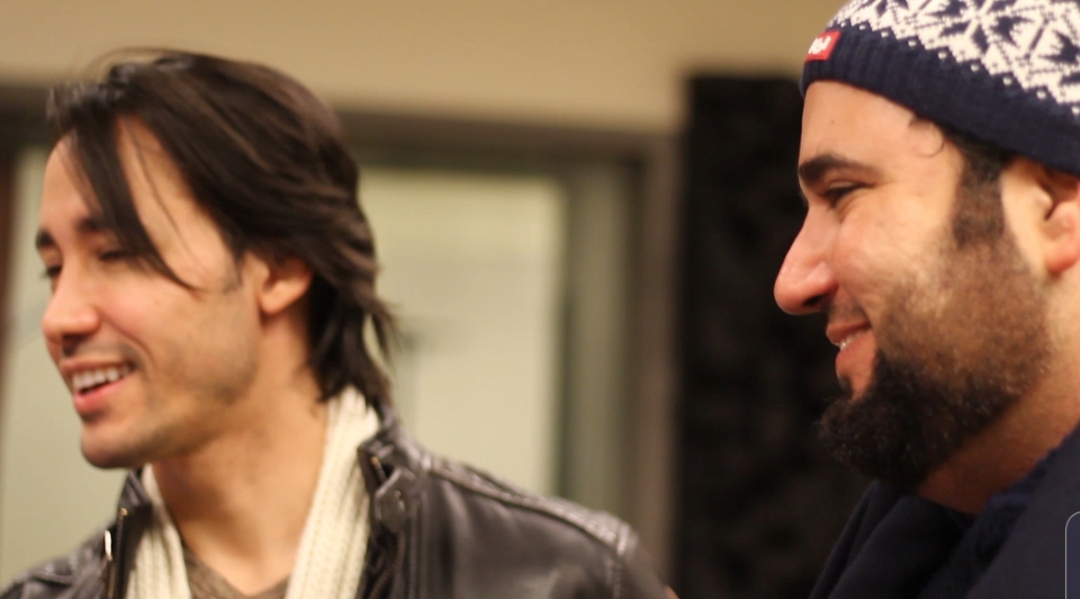