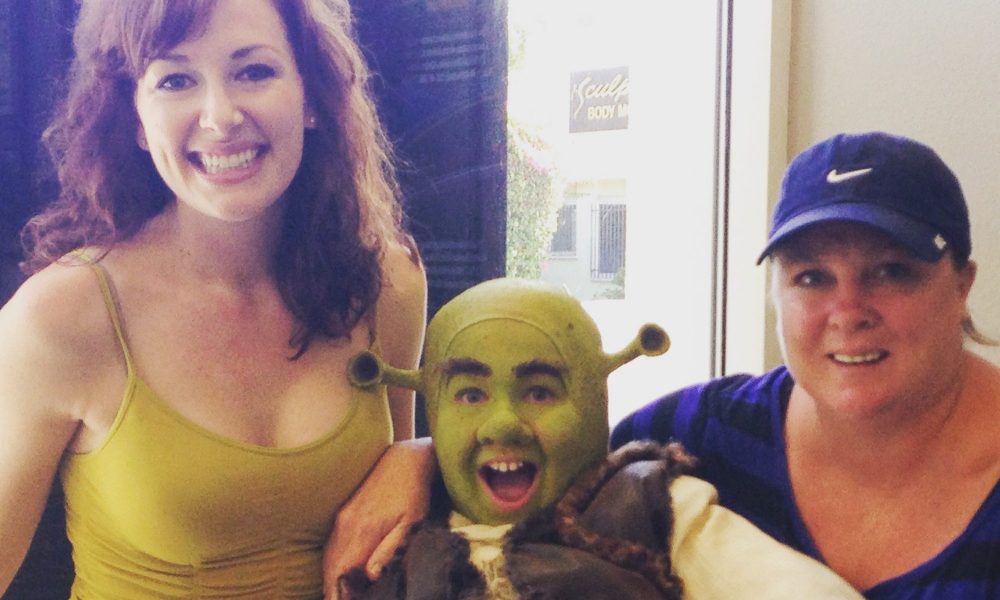 Today we’d like to introduce you to Sierra Fisk.

Sierra, let’s start with your story. We’d love to hear how you got started and how the journey has been so far.
When I first arrived in LA as an actress, I grabbed a couple of babysitting gigs and a job at a restaurant. I never planned on going into education, but I found myself directing theatre in elementary schools. That’s where I met my partner – I was teaching in an after-school program, and she was directing plays under the PTA, and we looked at each other and said, “I like what you’re doing, let’s get out of here and start our own thing.” That was ten years ago! We are now on our 33rd musical together, and we run classes out of the Academy as well as the musical theatre production. We do about four plays a year with the kids.

We’re always bombarded by how great it is to pursue your passion, etc. – but we’ve spoken with enough people to know that it’s not always easy. Overall, would you say things have been easy for you?
We are a very small company – we have guest artists who come in to teach, and a musical director, but Chera and I are the main operations. We wear a ton of hats, but primarily she’s the Director and Choreographer, and I’m the Producer and Costumer. At this point, we’re a well-oiled machine, but it took a lot of communication to get here! Luckily, Chera and I complement each other in many ways – my strengths are her weaknesses and vice versa. But like any new business partners, we originally had to figure out exactly who was best suited for what, and how we would support each other.

Additionally, neither of us went to school for business (I was a Theatre Major), so being the Producer, Managing Director of our company and the co-owner of a brand new small business was all new to me. I’m still impressed how so many people are able to figure it out without a degree in business. I’ve decided we’re all just guessing, it’s all trial and error. And we’ve been lucky to weather the last ten years pretty well. I’ve learned so much just by taking the plunge and learning from mistakes. Also, I have sought out advice from theatre companies outside of LA, who are not competitors of ours but are happy to share their experiences.

We’d love to hear more about your business.
ACT-1 stands for Academy for Children’s Theatre, and we are an educational organization dedicated to providing a nurturing and creative environment for young performers ages 3-18 to work on their artistry.
For a long time, we only offered musical theatre production courses, where the students would spend approximately three months rehearsing and performing a show, but we have also begun to offer various specialty classes and workshops.

The Academy’s goal is to help develop well-rounded artists, which goes way beyond giving them high-quality training and technique. We put a lot of emphasis on the ensemble, to really build trust and bonding within the cast. We are very proud of that fact because we often hear from our students that ACT-1 is a second home, a place where they are safe to take creative risks and express themselves, where they feel respected by their teachers and other students.

We strive to recognize and celebrate the uniqueness of each child or teenager and feel it’s important to get to know each and every one of them on a very personal basis. We prefer to keep the size of our group limited (usually 25-40), so that we can give individual students more attention and so they won’t get lost in the shuffle of a huge production. In order to turn a bigger profit, I see many other youth theatre companies taking on a hundred kids or more. We have resisted becoming a “factory” like that and instead have put all the emphasis on being a family. That’s another thing we are very proud of. Because our groups are small, the kids take on a lot of responsibility, and in turn, they develop exponentially from one show to the next both as performers and people.

I believe so much in the arts and performance as a way to develop communication, self-esteem, empathy, community, and accountability. It may look like we’re just up here playing and having fun, but some real magic is at work.

What were you like growing up?
I’ve always been interested in all things creative (writing, theatre, dance, music, painting, you name it). I grew up in the forest in a very small town and often played alone or with my brother, so I was sort of introverted. At school, I was neither popular or unliked, I just kind of blended in because I was quiet, shy, observant and mild-mannered. I caught the acting bug at a young age but had terrible stage fright. I was painfully aware of my body while performing, and felt stiff and didn’t know what to do with my hands. I hated speaking in front of a group and would instantly turn bright red, which then all the other kids would insensitively point out. Even so, I couldn’t deny my love for theatre, and I repeatedly kept putting myself in on any stage I could find. I did my school plays, I went to an arts academy, I even crashed the high school productions in the next town over and they generously let me perform in their ensemble. The entire time though, I was so inhibited… I only started to develop a real sense of confidence when I was in college! No one would describe me as shy now, but I will still sometimes turn beet red if asked to speak about myself in public! At ACT-1, we have some very extroverted students, but we also have plenty of students who are reserved and timid like I was. I have a special place in my heart for them. I enjoy gently guiding them in the direction of their passions, and my goal is to help them find a deep sense of confidence faster than I did. 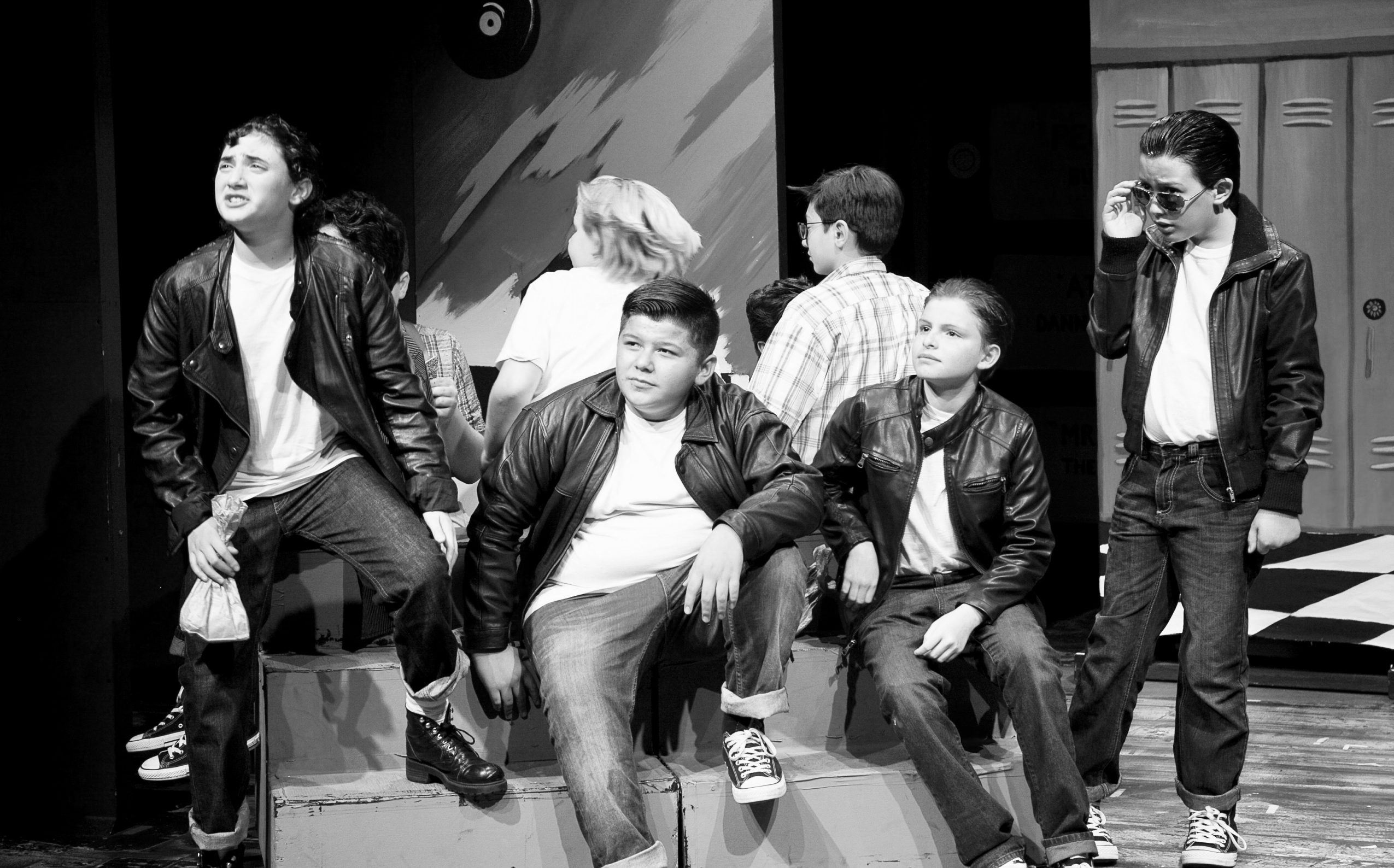 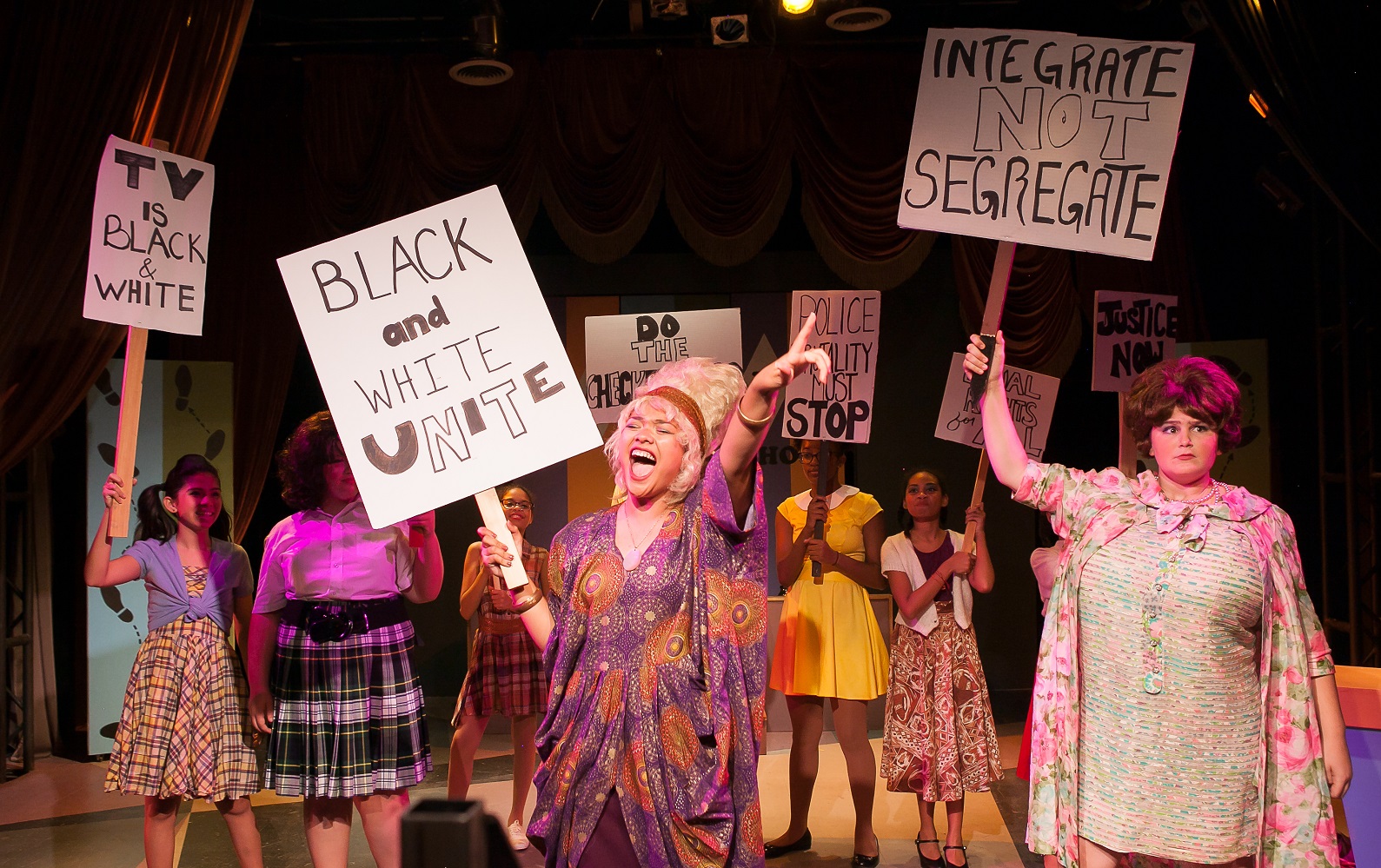 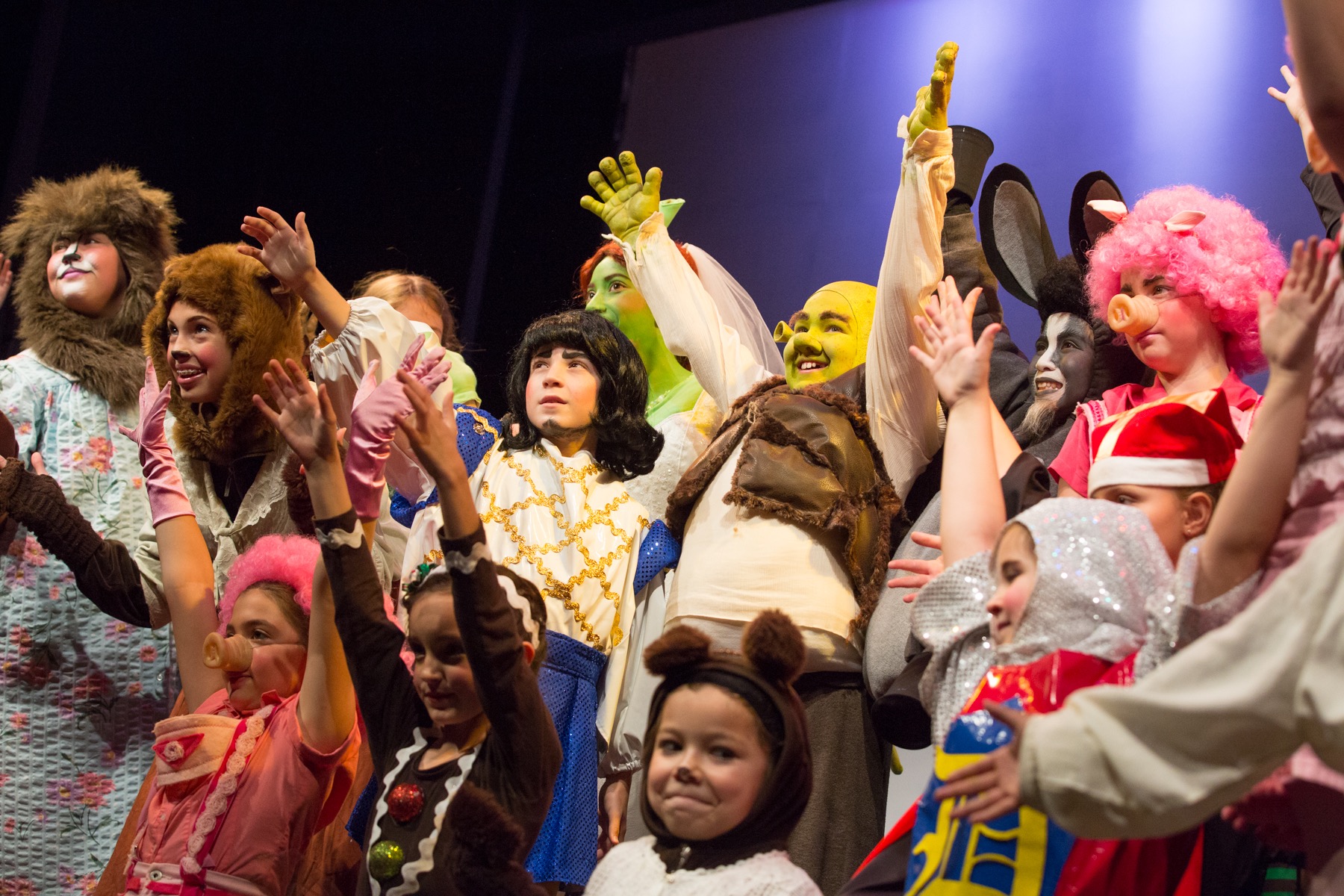 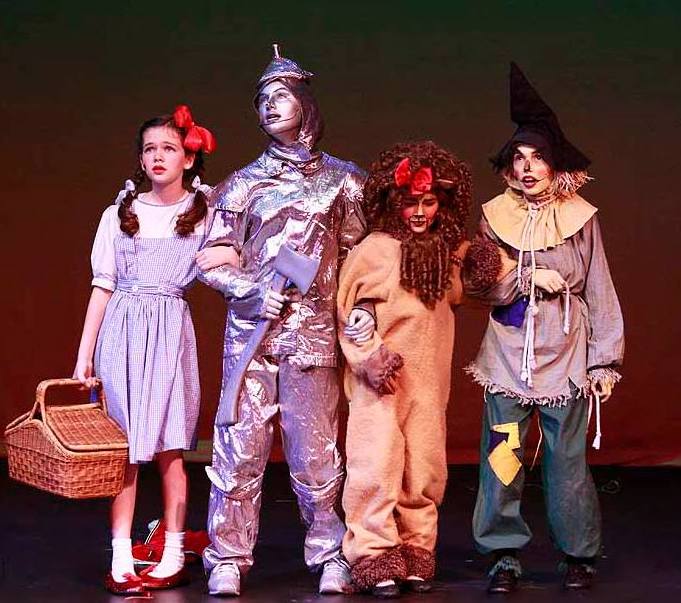 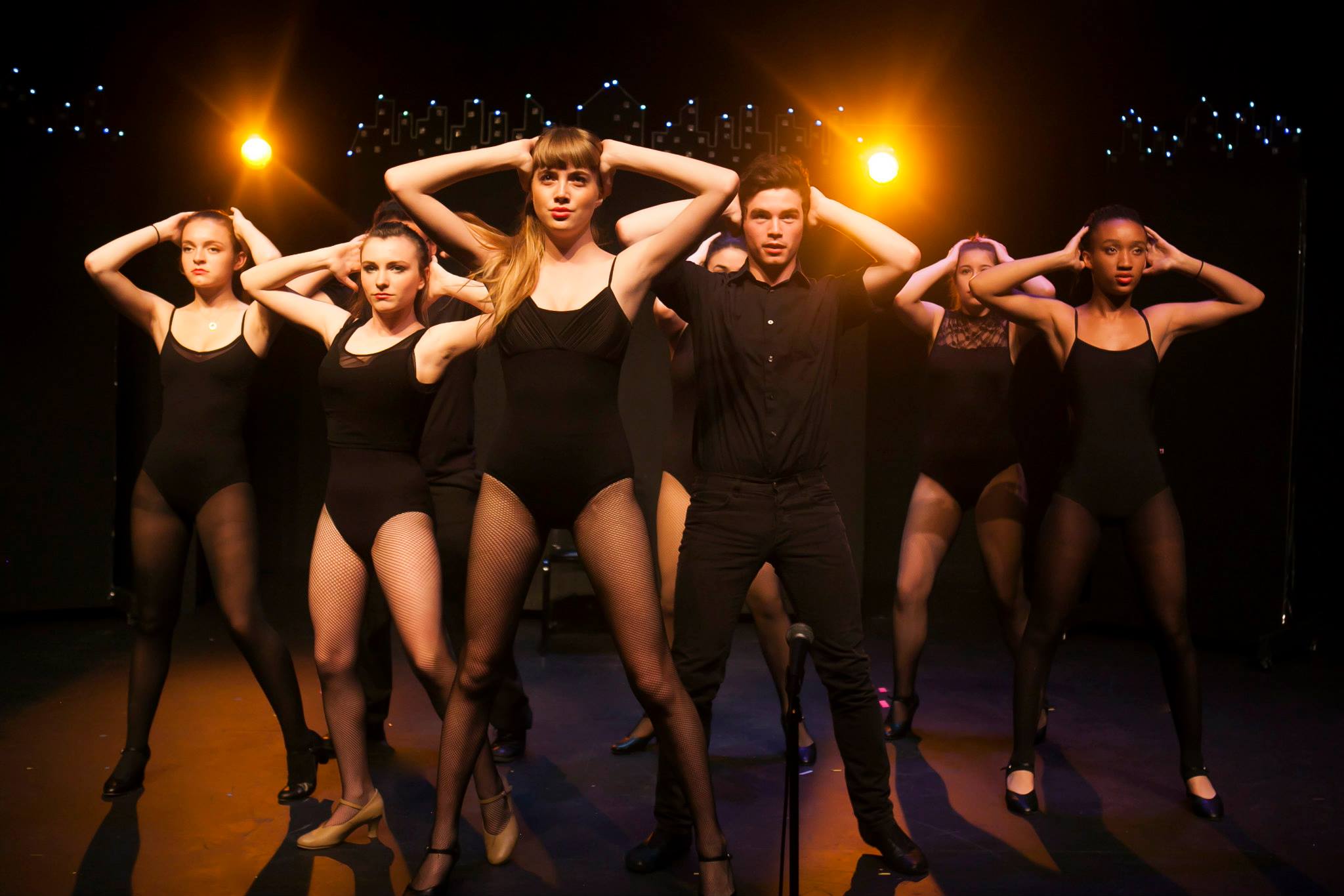 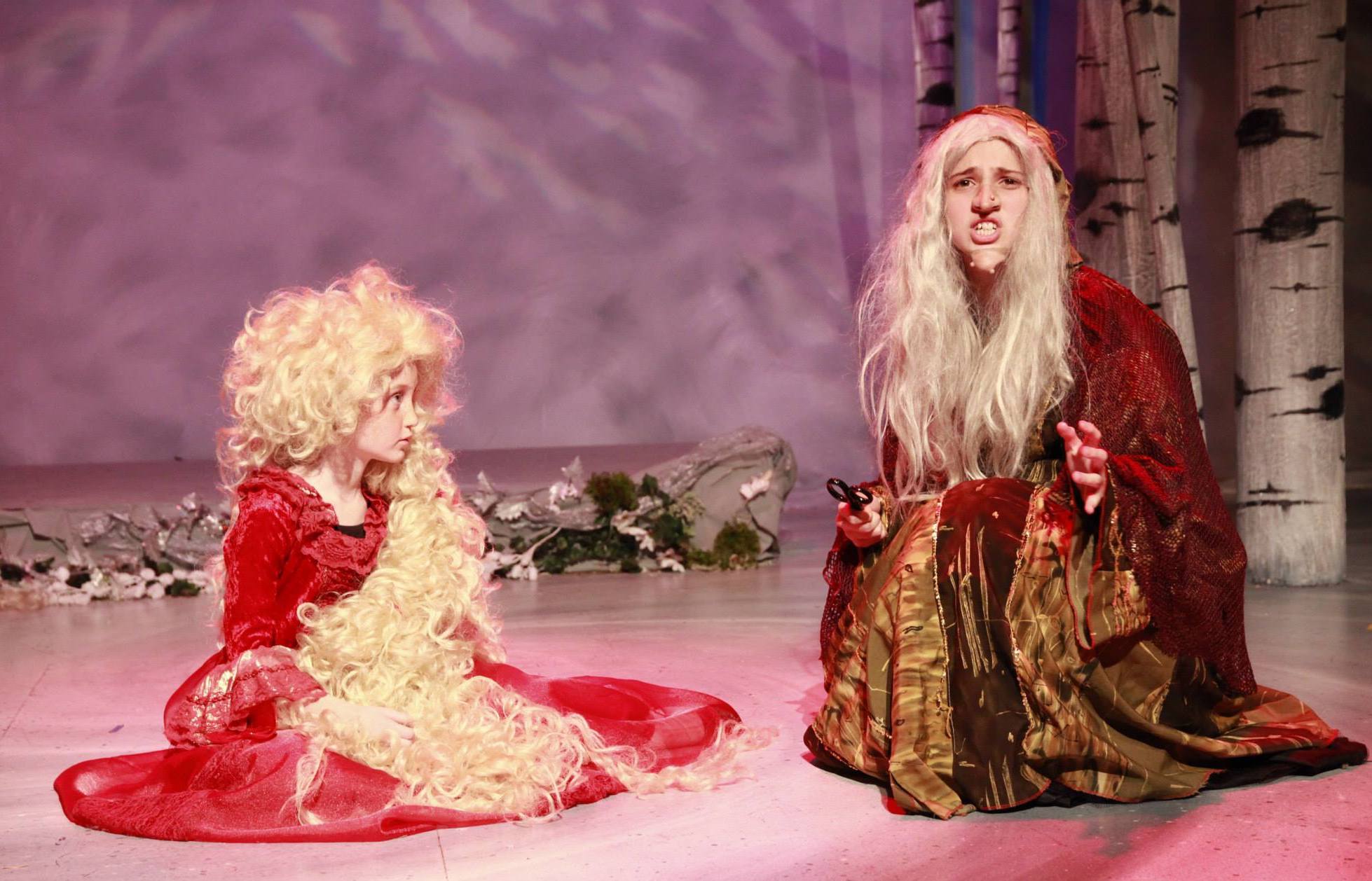 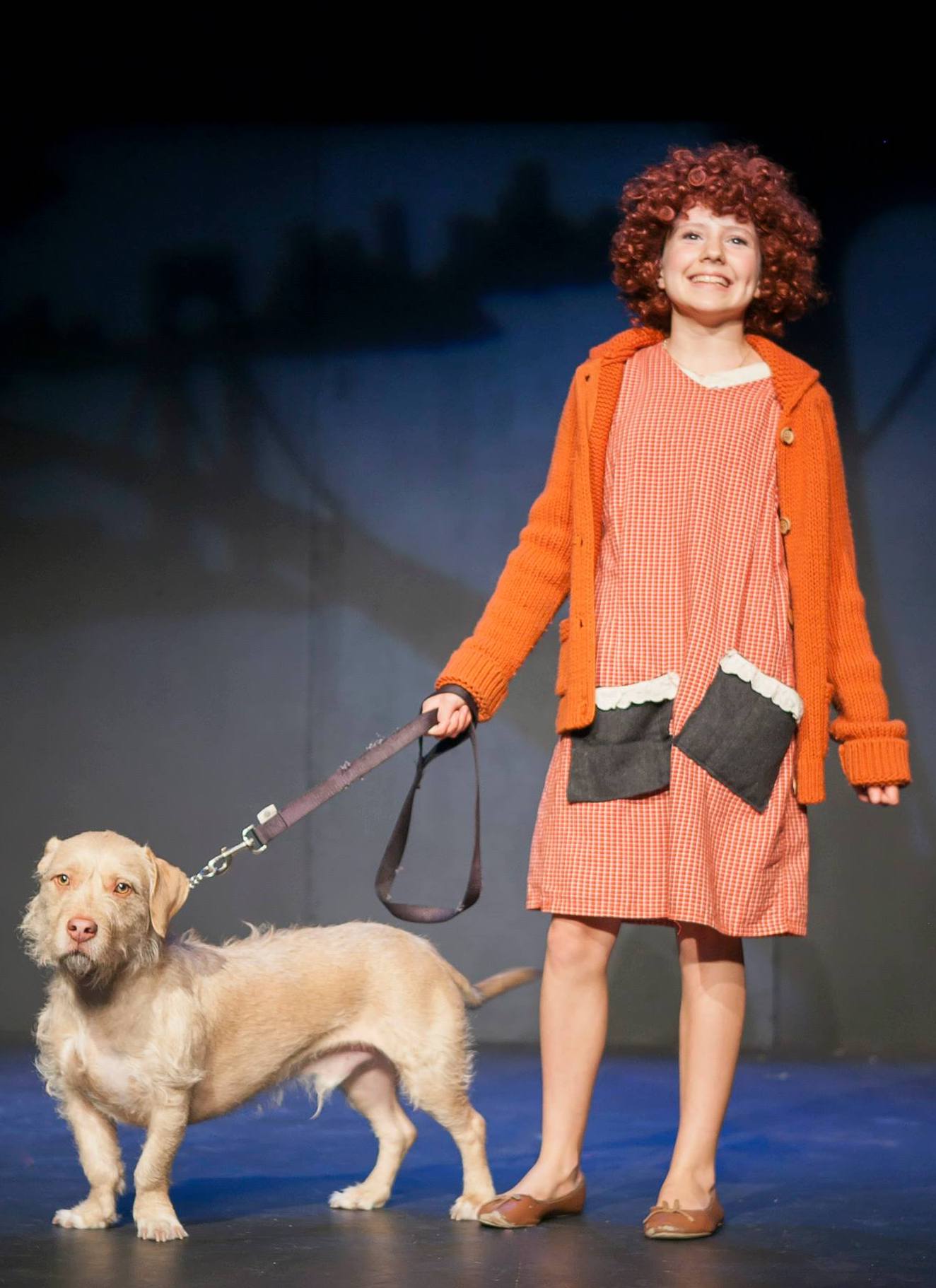 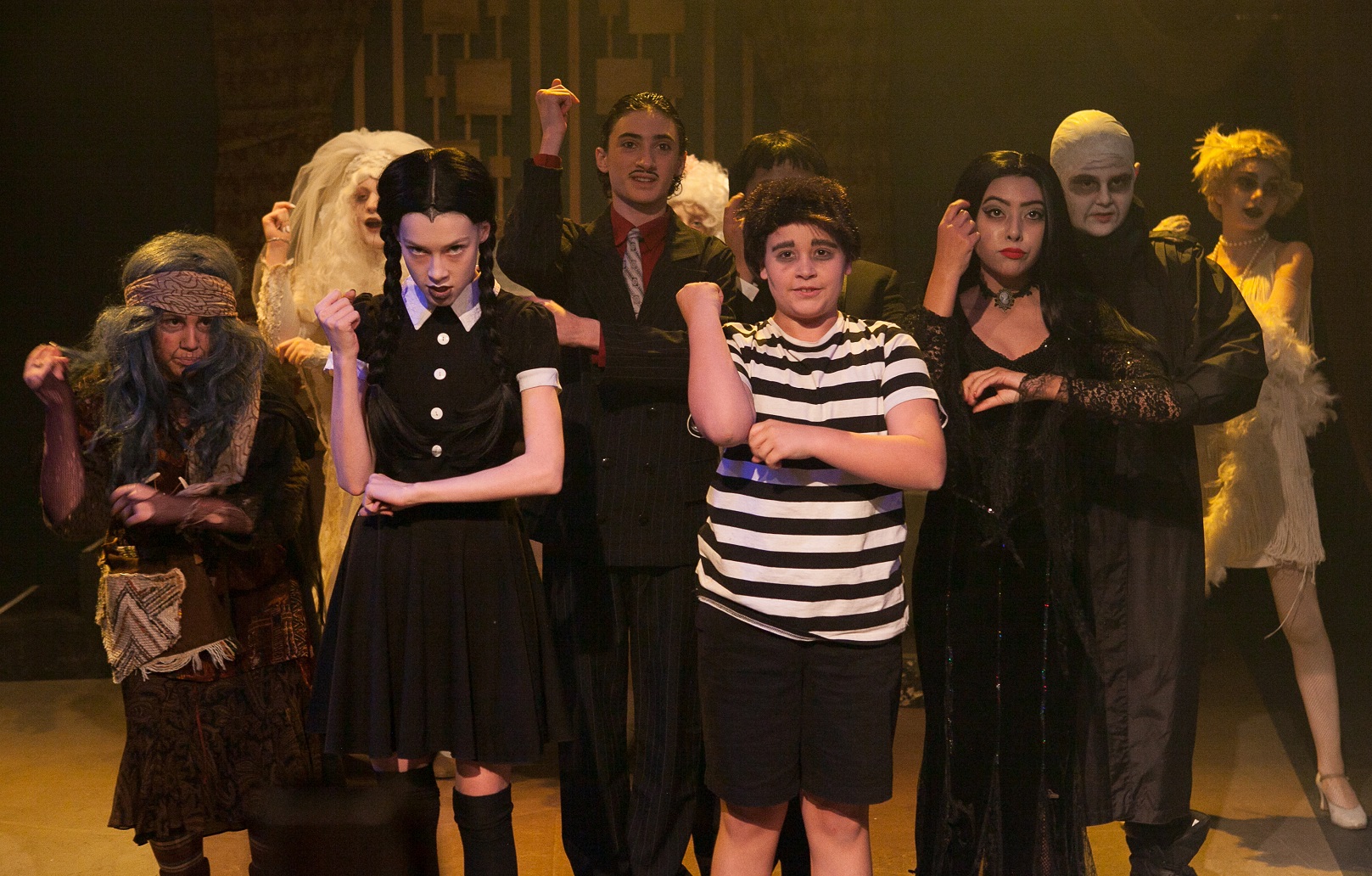