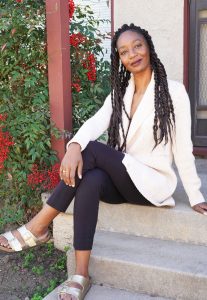 Today we’d like to introduce you to Sheri Bradford.

Hi Sheri, please kick things off for us with an introduction to yourself and your story.
I moved to LA in 2009 with nothing but my shitty ’99 Mitsubishi Galant, my best friend Kimmy, and a dream to see my name in the movies. By the grace of God, mixed in with a little luck and a lot of hard work, I was able to land an assistant job on a Motion Picture Literature desk at William Morris, just before they merged with Endeavor. WME was a lot of hard work, and seeing assistants weeping in their cars before and after work was commonplace. But my time there gave me so much perspective with regards to the true ins and outs of the entertainment industry, which ultimately provided me with a much clearer picture of the type of creative I wanted to be.

From there, I moved on to a small production company that was producing a big feature film in New Orleans. When that was over, I went to go work for a TV Showrunner on a drama series for a cable network. After bouncing around a few places (including a short stint at a celebrity-run production company and a brief foray into commercials) I landed at Dreamworks Animation TV. After being an Executive Assistant for a year, I moved into production and became an animation production coordinator.

It was also around this time that I really began to hone in on myself as a creative person. Up until then, I had been so caught up in the shuffle of working for the right company and hoping to land the next job that would be THE job, I ended up forgetting that at my core I am a storyteller. And I have a lot of great stories to tell.

With this renewed creative energy, I applied for a fellowship with Film Independent’s Project Involve and was accepted as a Creative Executive Fellow. Through PI, I produced two incredible shorts and made friends and colleagues that will be with me for a lifetime. Since PI, I’ve produced three short films, which have been featured at the Atlanta Film Festival, Outfest, and the Palm Springs International ShortFest (just to name a few). I’m now a Production Manager in Animation and still actively keeping that creativity alive by continuing to produce short films and write original stories.

I’m sure you wouldn’t say it’s been obstacle free, but so far would you say the journey have been a fairly smooth road?
Los Angeles ain’t been no crystal stair, that’s for sure. In my 12 years out here, I’ve been fired twice, laid off twice, survived two corporate mergers, got massacred in another, worked with celebrities, been yelled at by celebrities, and have seen how all of the pudding is made industry-wide. I’ve also produced several shorts, had those shorts premiere in Oscar-qualifying festivals, written and developed my own original work, and now I’m not only writing a novel based on a children’s book my mother wrote named Clare and the Chocolate Nutcracker; we’re starting our own business together selling Black Nutcrackers and Dolls based off of the book series.

I don’t know if this is where I thought I’d end up, but I’m extremely proud and grateful to be here. The first 12 years were a wild ride. I can’t wait to see what the next 12 have in store.

Thanks – so what else should our readers know about your work and what you’re currently focused on?
I’m currently a Sheri-of-all-trades, and my passions are widespread. I love producing, writing and acting, and I eventually want to be a TV Showrunner. I specialize in it all, but I’m especially good at being a great communicator and making sure everyone has what they need to get their job done. I’m constantly searching for ways to improve myself because I know that I don’t know everything. I’m also hella proud of how I’ve continued to reinvent myself as time goes by and how much easier this city gets as time goes on. In my first four years out here, I was a deer caught in the headlights and I didn’t know what the heck I was doing. But the longer you’re here, the easier it becomes, and you do eventually find your groove. Or you leave, which isn’t bad. My biggest advice to anyone moving out here is to never give up if you’re passionate about something. In my experience, it’s all a longevity game, and this city really does have a way of taking care of you in the long run.

How do you think about happiness?
I love storytelling, and I love collaborating with people to tell the best story possible. I’m at my happiest when I’m in a room of creative people and we’re trying to figure out how to make something work. There’s something so incredibly satisfying about seeing an idea form and then working it until it’s the best it can be. I truly believe that good storytelling has the power to change lives, and I do not take that lightly. 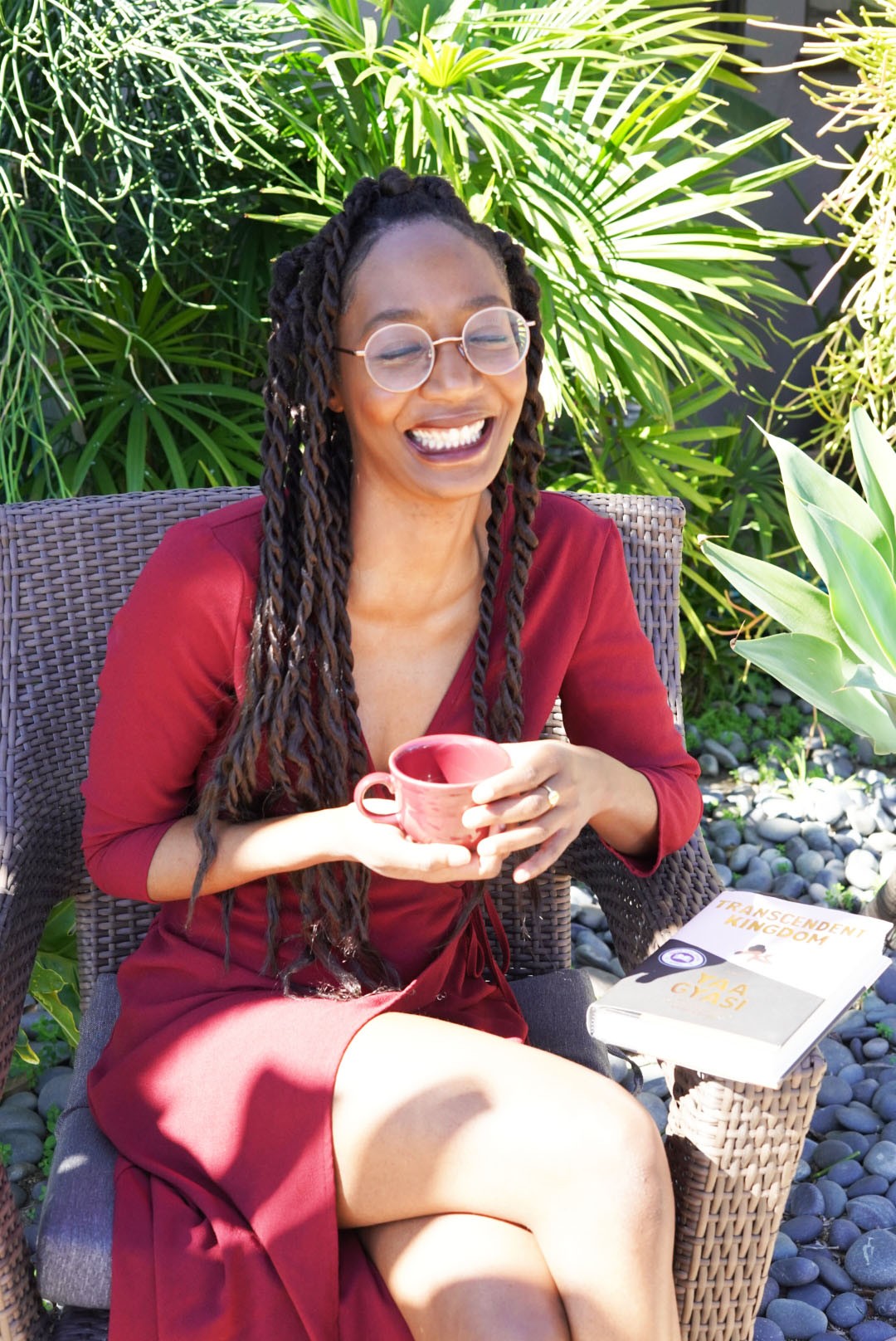 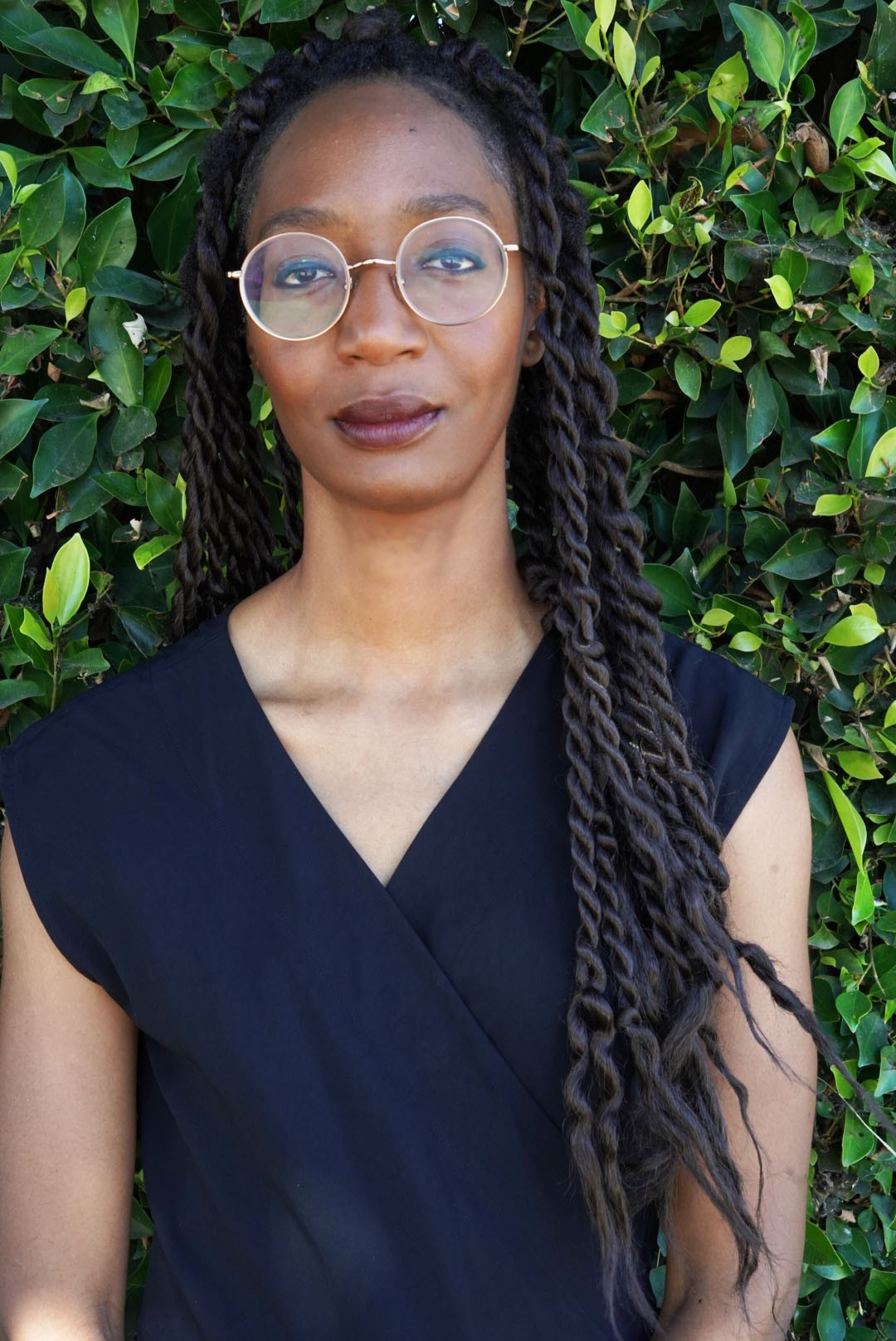 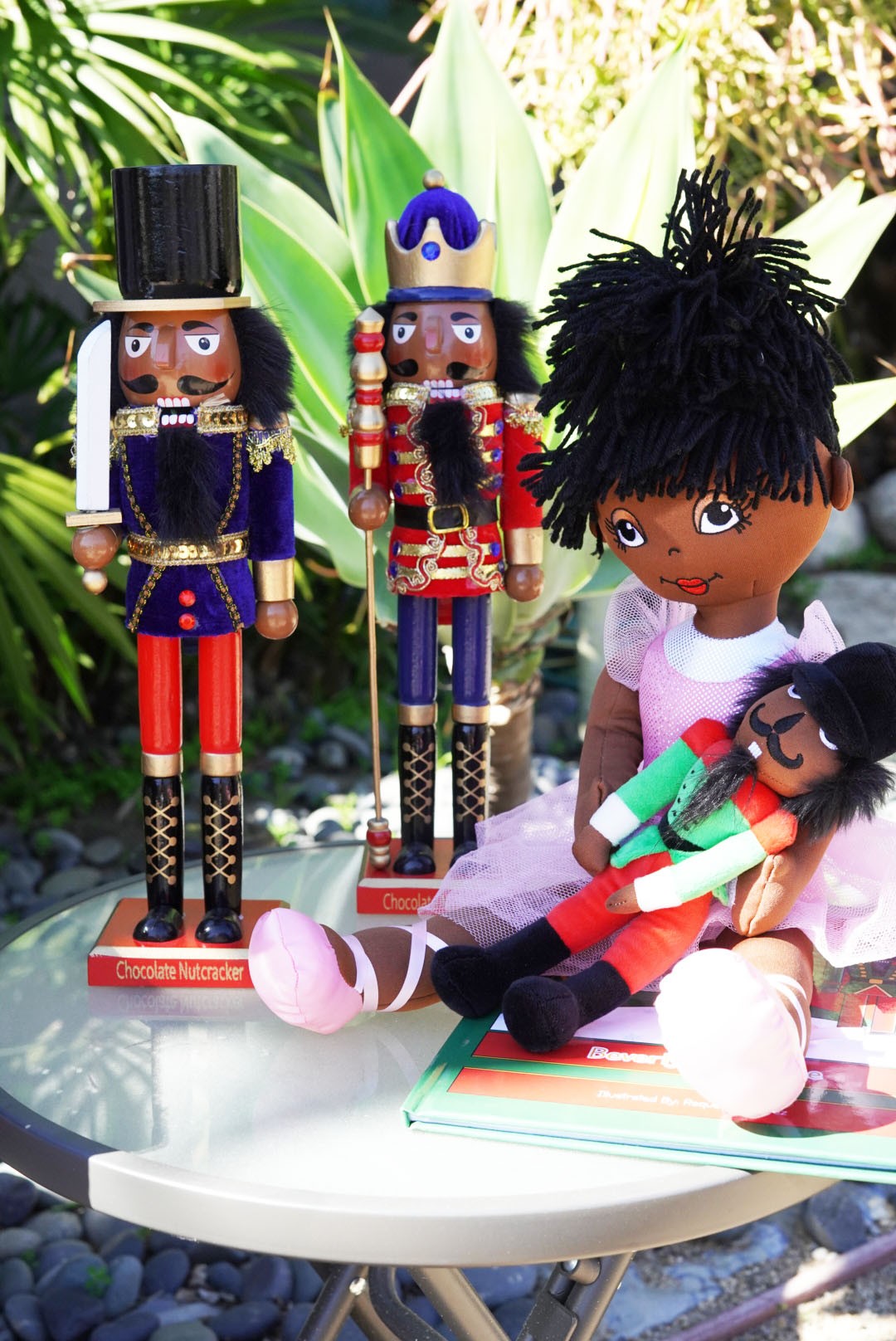 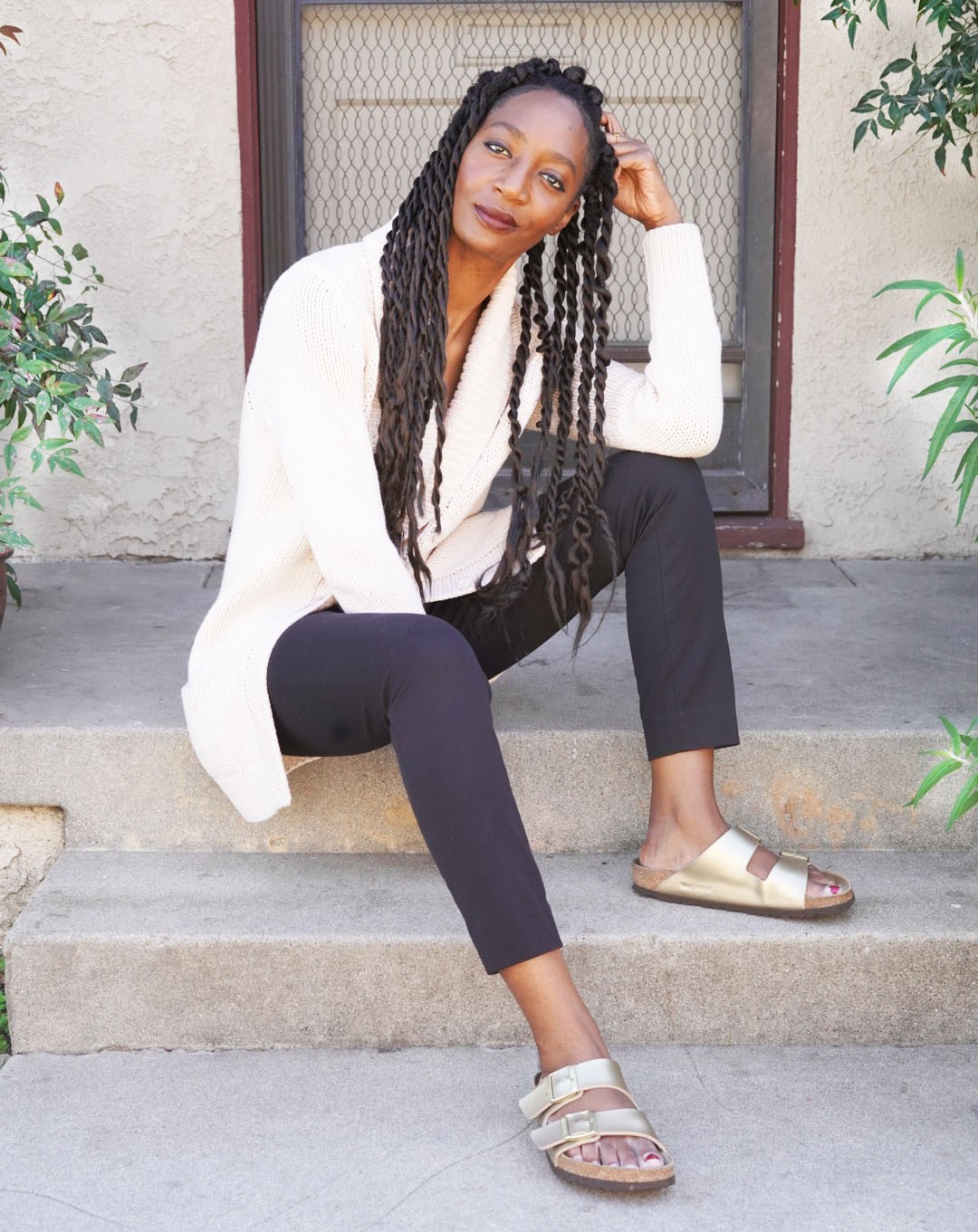 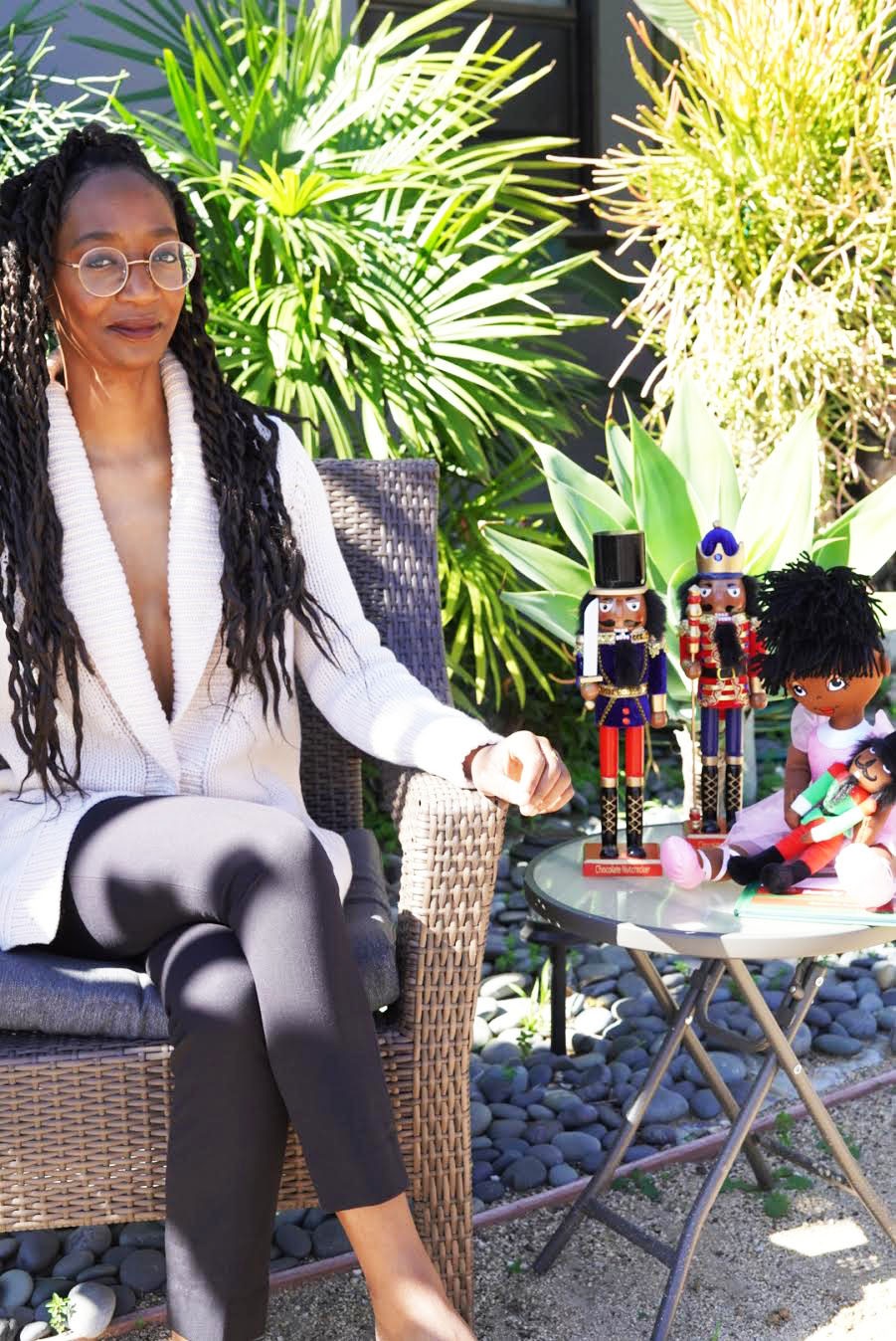