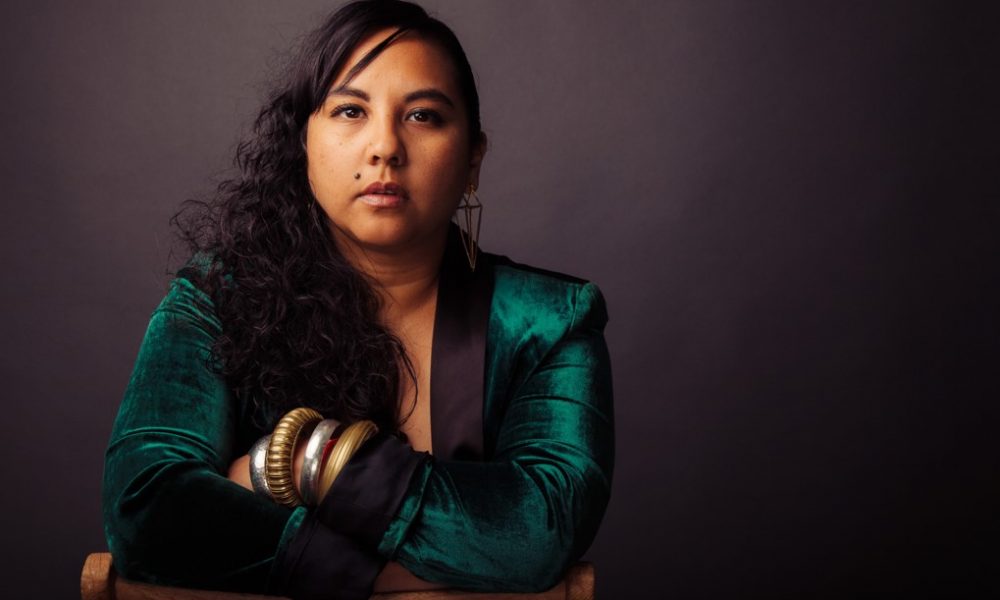 Today we’d like to introduce you to Sharmila Ray.

Sharmila, please share your story with us. How did you get to where you are today?
It all started with my parents’ VCR, the camcorder and the Sunday paper TV Guide. The weekly TV schedule would come out in Sunday’s paper and I would remember plotting out my viewing schedule for the week, making sure that I had all my homework done before Perfect Strangers. With the VCR and the camcorder, I was told that they weren’t toys, but someone needed to learn how to record soap operas on the VCR so mom could catch up on Nikki and Victor on Y&R. My dad would only use the camcorder for birthdays and family vacations, then hide it in the back of the closet. When not in use I would sneak his prized possession out of its 80’s drug dealer looking camera case and mess with the functions and setting. Eventually, I would make my own home movies and experiment with editing. At the time I didn’t equate my curiosity with the foundations of a career. I just liked the self-confidence it brought me when I was working with cameras and VCR’s.

Getting into UC San Diego was when it all came to fruition. I was accepted as a communications major and took visual arts as an elective. I couldn’t suppress what felt natural anymore. The satisfaction I felt when completing art projects versus handing in essays was undeniable. I narrowed my focus onto film and video.

When I graduated, I had no intention of leaving San Diego. I was determined to make an art career in the sunny city. I did PR and curated for independent art galleries while slanging high priced heels at Nordstrom. I was getting stale and exhausted dividing my time between a day job and my creative side gigs. Working for the galleries was also losing its luster. I was great at encouraging artists, but I was really bad in finding value in my own work. After two years I was offered a promotion in visual merchandizing. The upgrade required a move to a store in Los Angeles; I reluctantly took the position. I didn’t want to leave the perfect life of San Diego for the hustle and fake tits of L. A. It didn’t take long, within a year the call of the “industry” started to tempt me.

After a year and a half in merchandising, I left my cushy job at Nordstrom to begin a documentary project in India. My best friend Nisha Grayson is adopted and she wanted to explore her roots in Goa. I packed up and took two months to shoot her journey to find her birth mother. When I returned back to LA, I started freelancing on student and indie film projects. I needed more on-set experience, so I took on any positions to learn. At first, I started assistant directing then switched it up and moved between costumes and production design to observe departmental functions. I learned a great deal by watching other directors while still getting the opportunity to be a part of the creative process.

2014 was a good year! I completed the documentary You Follow: The search for one’s past in which was well received in the adoption community and made it’s way to the LaFemme and the India International Film Festivals. I was asked to work as the production designer for the feature film Namour. This indie darling took home a win in the LA Muse category at the LA Film Festival and was picked up by Array for Netflix distribution. I also worked on another indie feature Dara Ju / The Price as the set decorator, which had a 2017 debut at SXSW. After all my indie film experience I wanted television experience.

2016, I office PA-ed on the short-lived Shondland drama The Catch. The experience was wonderful! I worked under showrunner Allan Heinberg (Wonder Woman, Grey’s Anatomy, Scandal) and by observing the genuine respect he placed on every individual from assistants to executives was refreshing in opposition to previous negative interactions that makes Miranda Priestly from The Devil Wears Prada look like a saint.

The speed and precision of television production was a lesson gained only through the motions of production itself. No classroom could ever provide that knowledge. I’ve bounced around on more television: 9-1-1, I’m Dying Up Here, Shameless and last fall I found myself back at Shondland for ABC’s courtroom drama For the People.
During hiatus, I would allocate my time to personal projects. I directed music videos, shorts, and web series. One of my favorites was Lez Be In the Woods, collaboration with writers Elle McLeland and Alex Langenfeld. It was five quirky comedy vignettes of lesbians camping in the woods. We spent a weekend in Angeles National forest to camp and shoot. It was glorious!

2019 has brought on a new energy. I’m taking a step back from being an assistant and pushing directing forward. I’ve gained a ton of knowledge, but I’ve missed having a creative voice. I got really good at getting lunch, but not so good at stretching my creative muscle. I’m looking to push new narrative directing pieces. I have a couple of shorts burning a hole in my back pocket and excited about getting back into the director’s chair.

Great, so let’s dig a little deeper into the story – has it been an easy path overall and if not, what were the challenges you’ve had to overcome?
Smooth road! Ha! I can say, that I am fortunate to have the ability to live the life that I am living. Travel has granted me the perspective of choice. I live in a country where I have the ability to do so much more than most women around the world. For this perspective, I am grateful for every positive and negative aspect that surrounds me.

My personal demon is self-confidence. I’ve been back and forth from day job to dream job; from Task Rabbit to Lyft to being a personal assistant to working on network television then back to dog sitting. It has been a bumpy road, but I really enjoy the trip. With every experience, I learn something new. With every interaction, I gather something to make me a better director. There are times when I look at the nepotism that gets thrown around in this town, and I get super jealous. I wish I was a producer’s kid that got bumped up to the head of a writer’s room, but at least I know how to make a pot of coffee and take out the trash. It’s basic skills that help develop character and add texture to life.

For those that know me, understand that I’m a no-nonsense kinda person with a heart not driven by competition because I’m my own worst critic. Today with selfie culture, I see desperation for attention and I don’t want that kind of attention. I want to be challenged creatively, not bored. As being authentic is the trend, I struggle at times because I don’t want to lie. I find myself interesting, but I’m still trying to figure it out and I certainly don’t feel the need to inundate the world with my face when there is so much cool shit out there.

Alright – so let’s talk business. Tell us about saywhatfoo films – what should we know?
Saywhatfoo Films is a production company that focuses on feature films, shorts, music videos and web content. I write, direct, and produce my own material. I enjoy all forms of collaboration and available to consult on documentary film production. For funsies, I freelance in production design and set decoration.

All my projects have been passion projects and like Erykah Badu said, “I’m an artist and I’m sensitive about my shit.” So I love and hate all my projects. As a true creative, I see all the imperfections with giving myself less praise on the positive. My feature documentary, You Follow is still the project that I am the most proud of. I shot and edited most of the film myself, through this I learned my level of capability. I also realized that I couldn’t do it alone. I love the aesthetic of the music video “Little Eyes’” by Vincent Coleman; I learned that collaboration means letting go sometimes. With the music video “Let Go” by Luke Janela I learned that it’s okay to fail, to strive to make it better in the end. “Perfect” was a short that made me realize that I like working in dramatic narratives, but I need to do it more.

I suppose with my previous work, I wanted to try different things and get versed in various mediums and discover how it could fit with my steez. Going forward I want to explore more themes related to cultural mythology, eastern philosophy, colonization and cultural appropriation.

What sets me apart is that I strive and struggle for authenticity. I strive because if it doesn’t feel right, I don’t do it. Perhaps I would be a lot more successful if I just took on more work, this is where I struggle. This is my nature as a Pisces that constant pulling in opposite directions but still swimming in circles.

Is there a characteristic or quality that you feel is essential to success?
I think most people are driven by the idea of success solely connected to a fiscal advantage, but to me… it’s more. Success is when you find balance. Not only in our careers but also all around. When you can make time for self-care, travel and a career… Then I consider that a success. Money comes and goes…and the truth is that you can’t take it with you. If you are living a comfortable life in which you can pay your bills, eat well and make time for a social life… Then you are livin’ large son! You can’t enjoy your success when you are overstressed so why bother working hard if you can’t enjoy your achievements.

I realized that I go through this pattern of learning then sharing. I’m not much of the fake it till you make it type because I’m a really bad liar. I need to obsess and absorb as much knowledge as I can. When I feel comfortable, I spew all my new thoughts and get creative. My markers for change are when I feel creatively stagnant. I get antsy and need to get out and travel. That helps me gain perspective and grow. 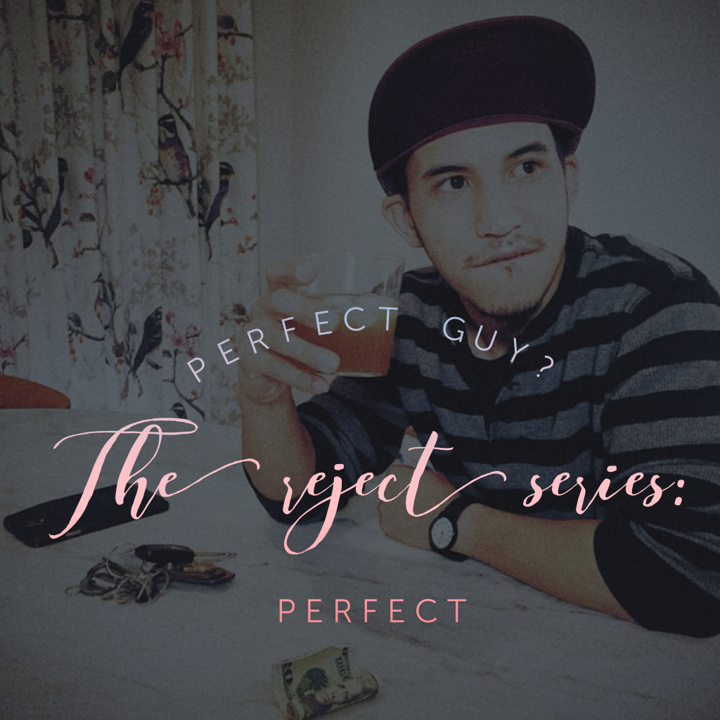 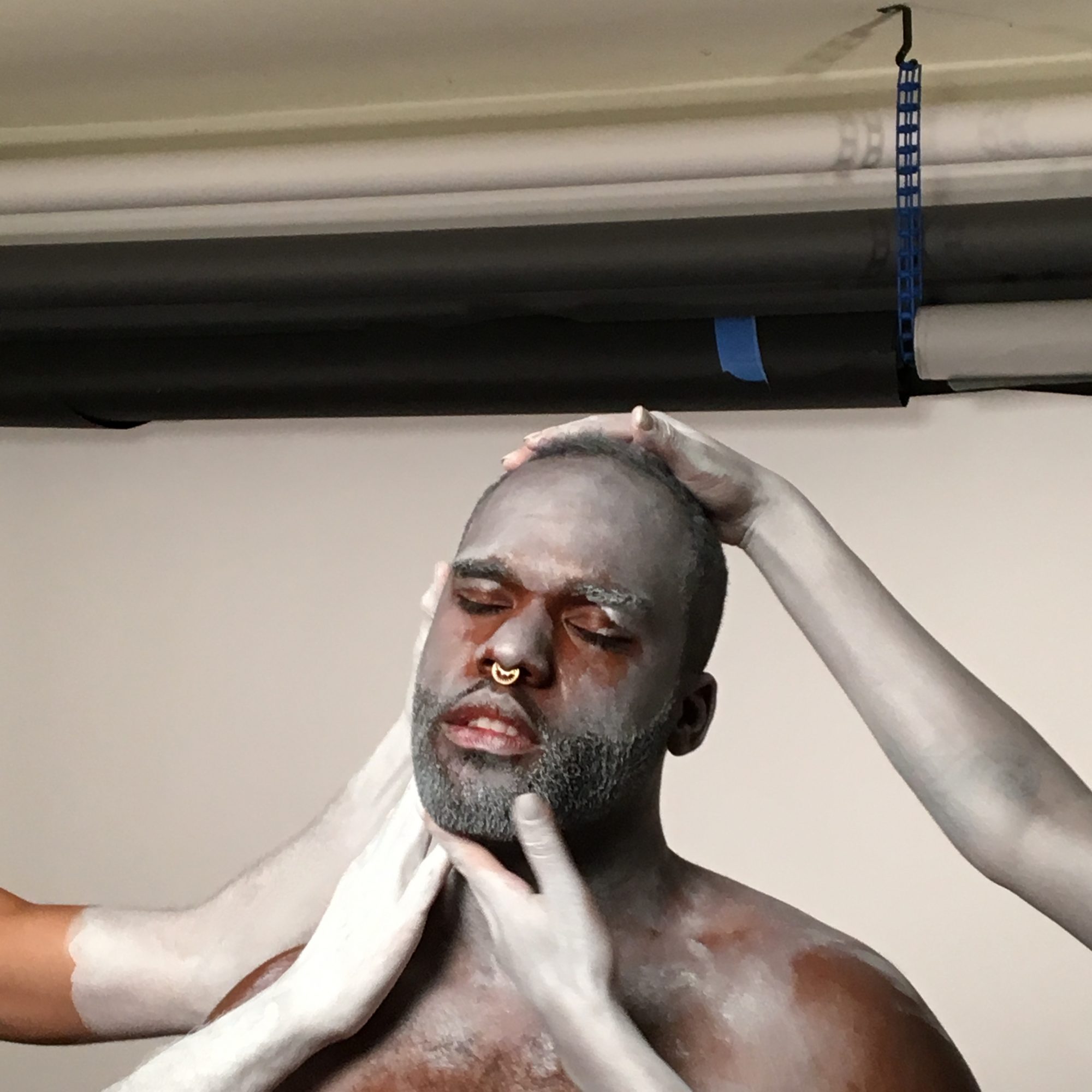 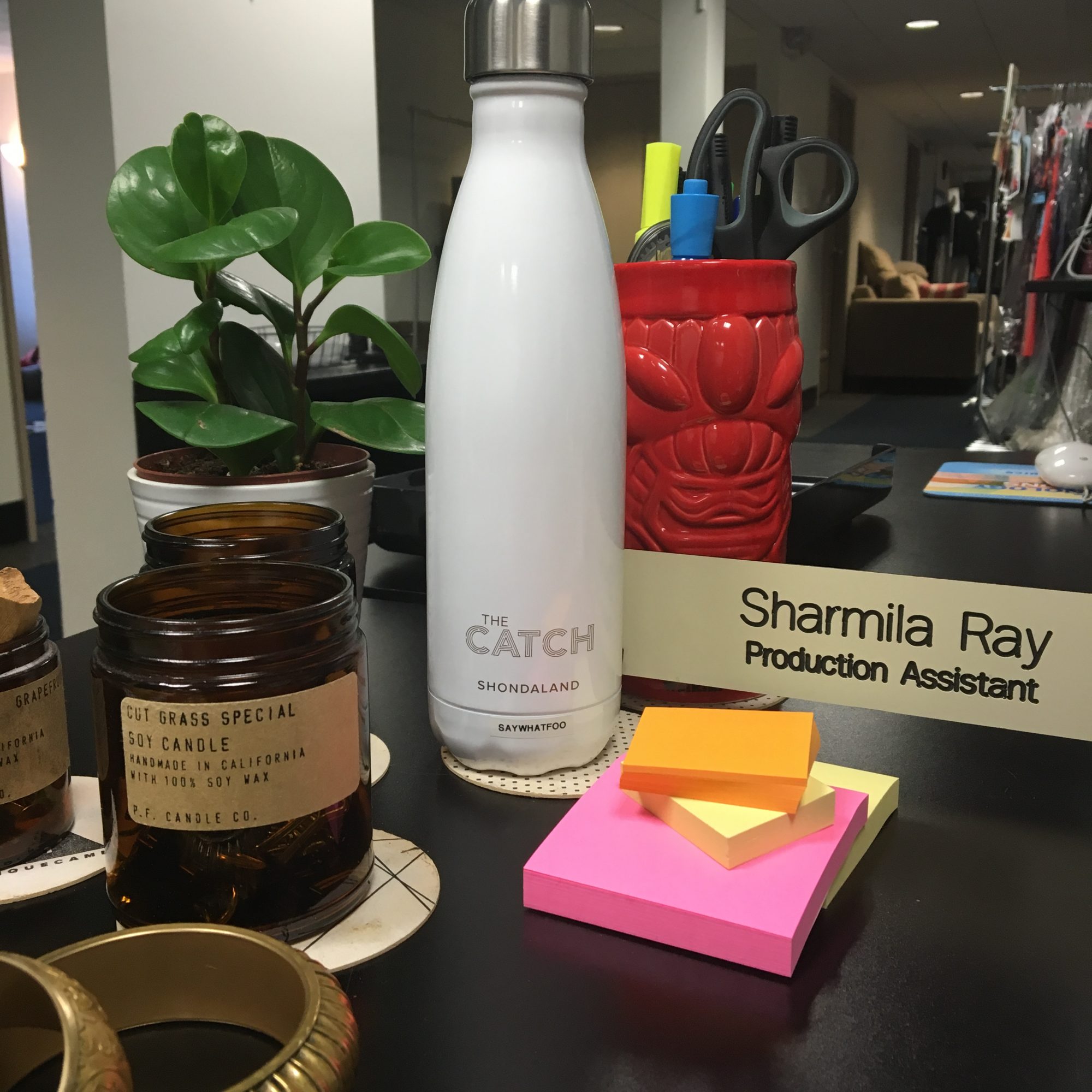 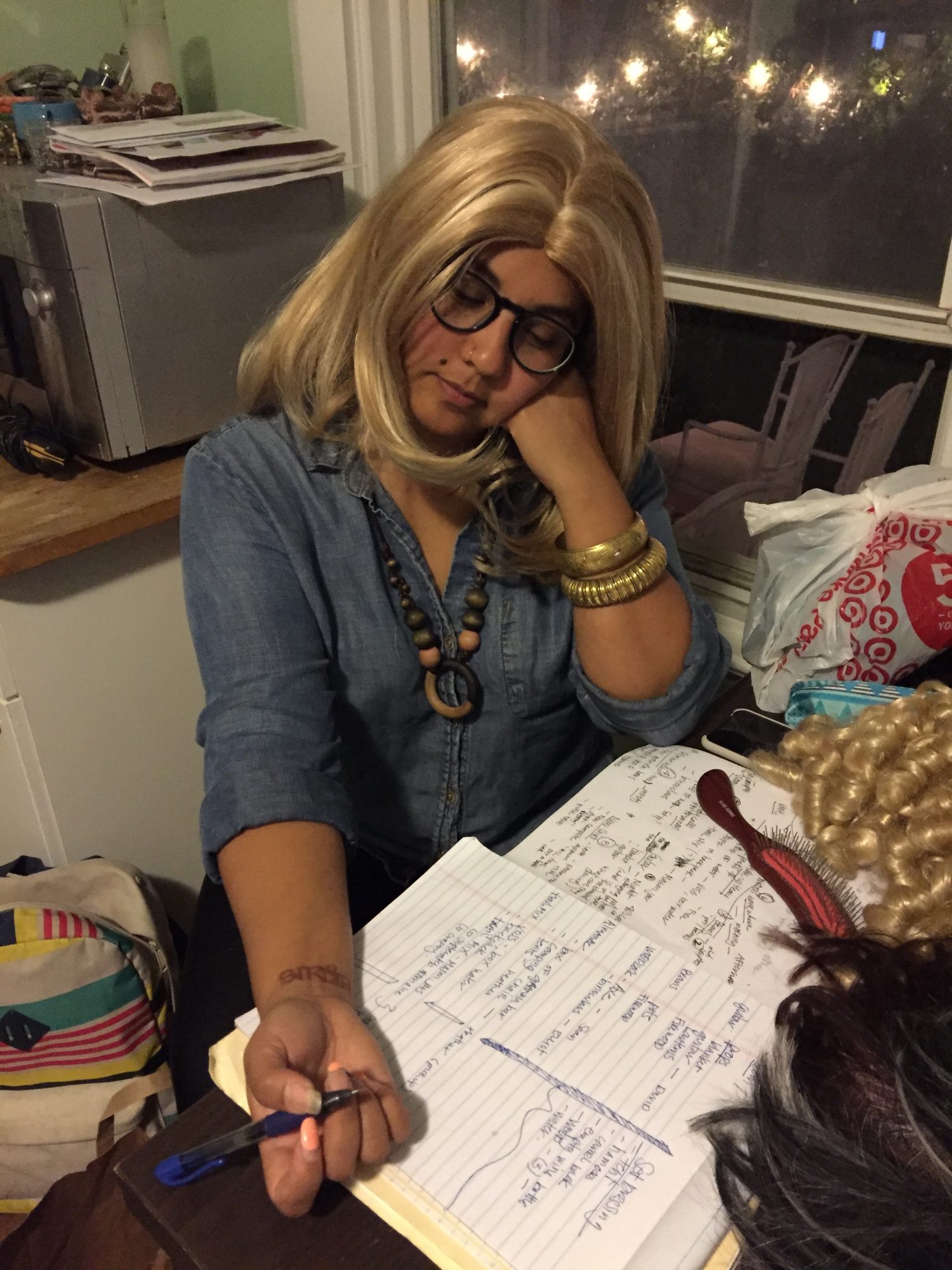 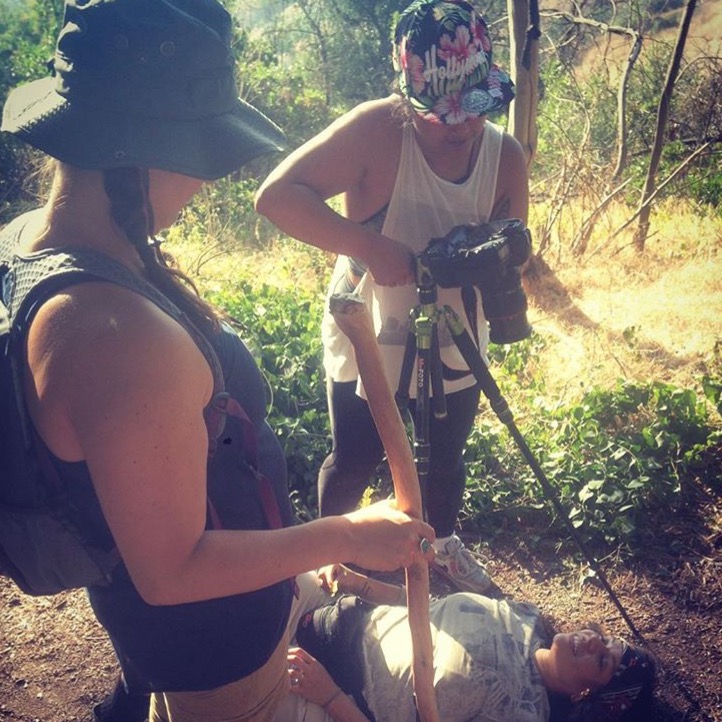 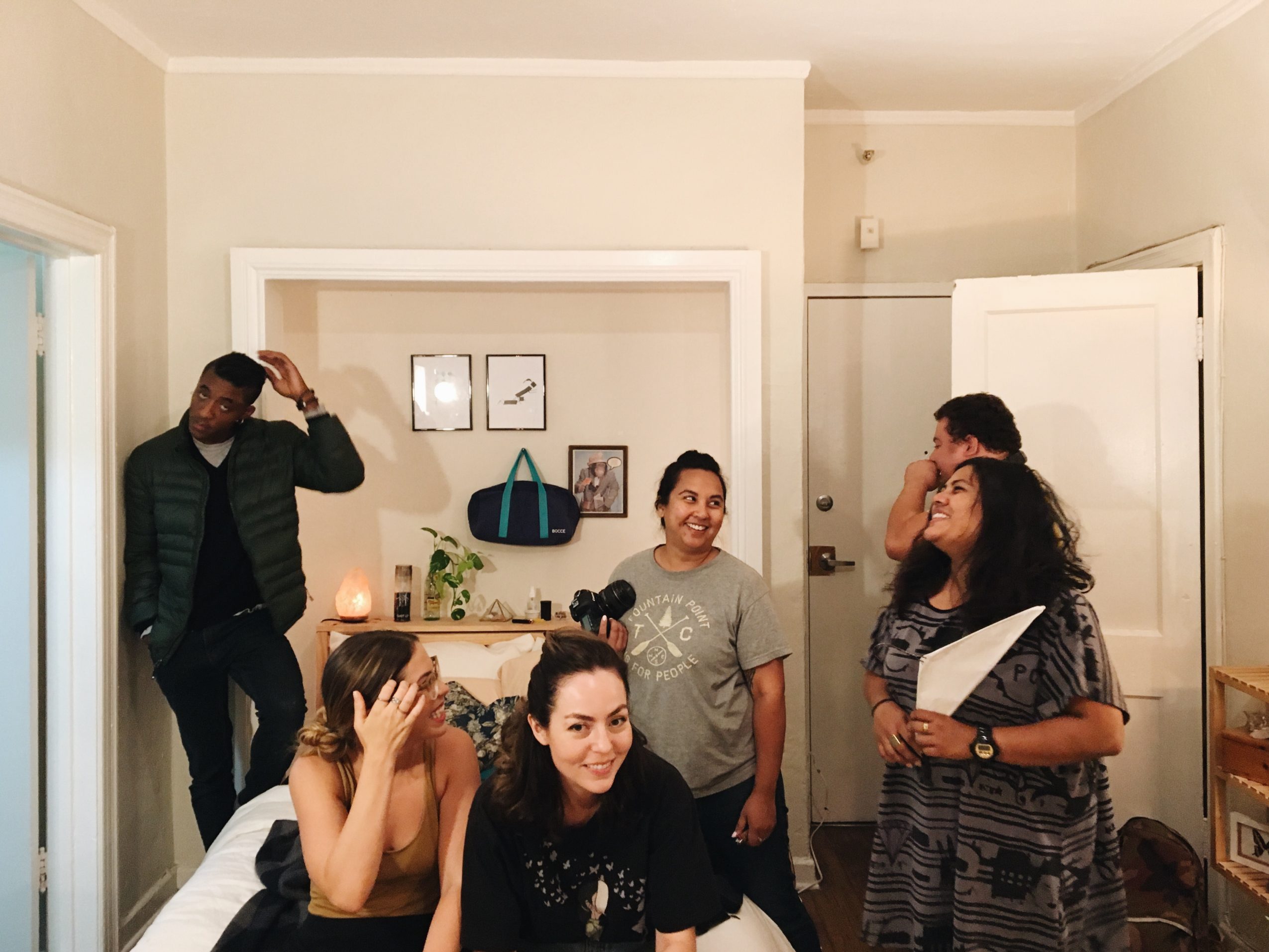 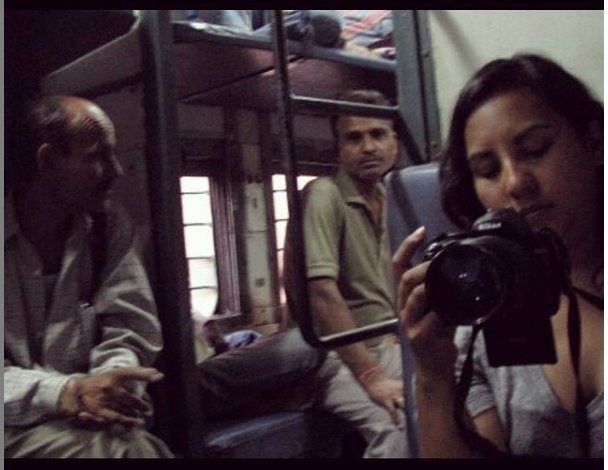 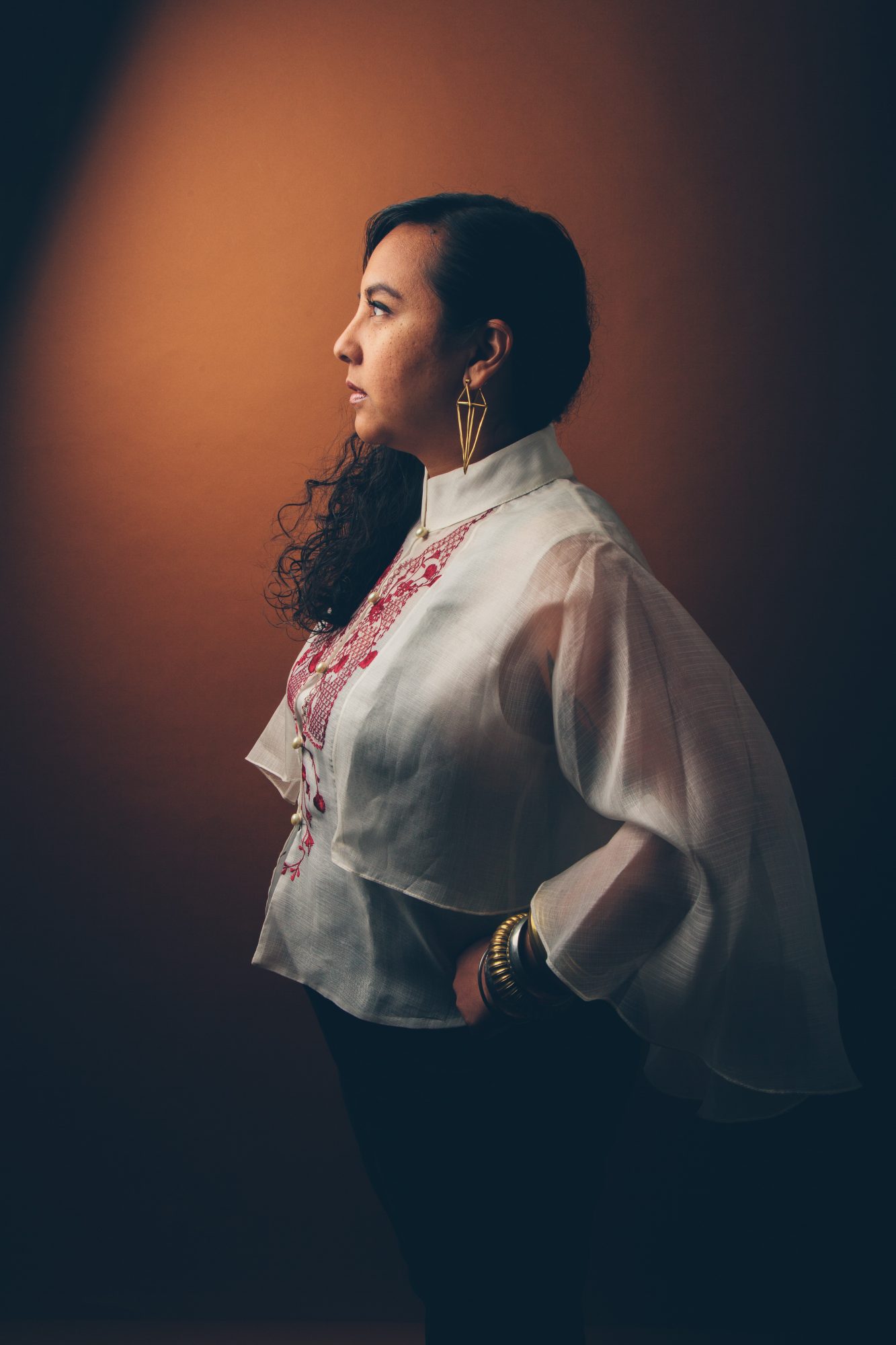 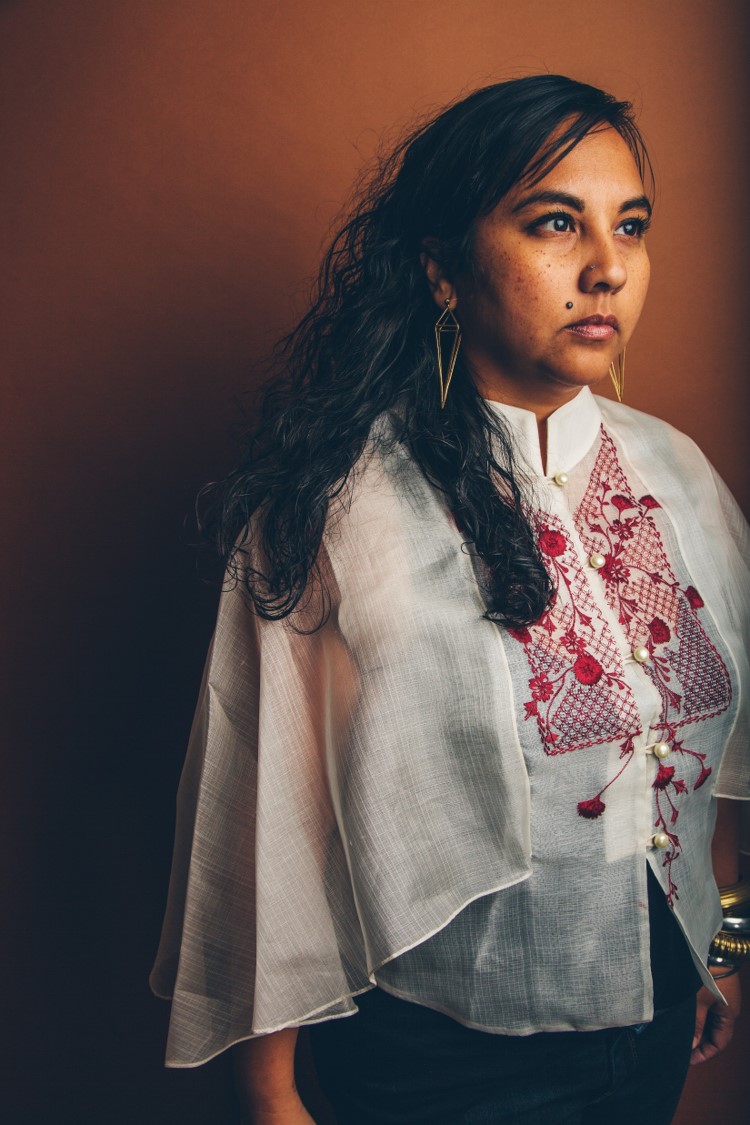