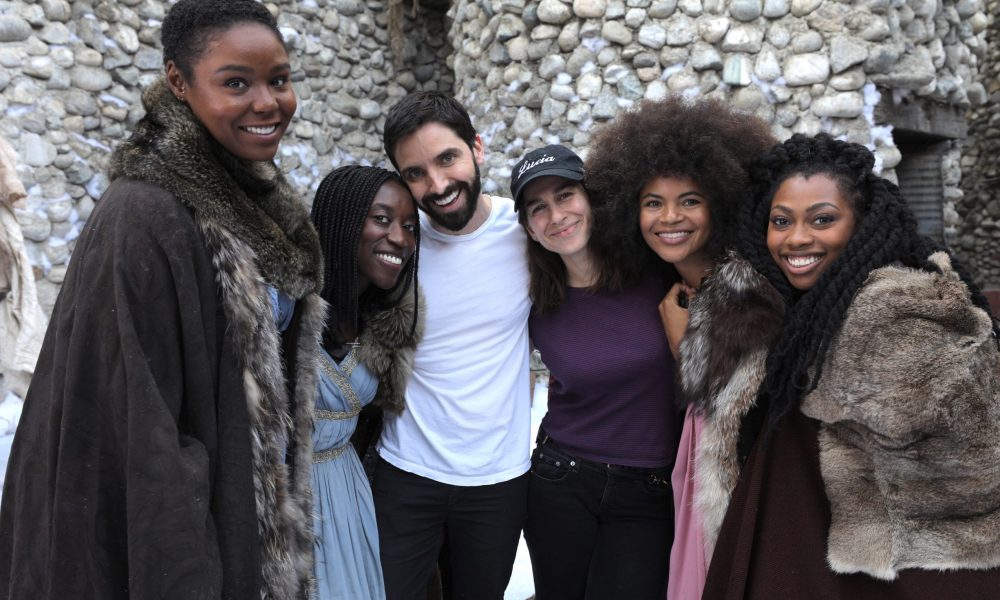 Today we’d like to introduce you to Shakira Paye, Yazmin Watkins, Maame-Yaa Aforo and Ashley Holston.

Shakira, Yazmin, Maame-Yaa, and Ashley, let’s start with your story. We’d love to hear how you got started and how the journey has been so far.
To start, we are Obama’s Other Daughters a black female comedy formation who formed because we saw the lack of representation in the improv comedy community. We started as a practice group and eventually started doing shows at the UCB theatre. After a few months of practice, we requested to host a show at the UCB theatre and have been doing so for about three years. As a team, we’ve taken many shapes but now we consist of our dynamic crew.

The UCB and Groundlings trained group has performed at several colleges, universities and numerous top comedy venues in the nation.

The group often tours the country at colleges and universities where they offer workshops and performances that empower and uplift the next generation of comedians. Their residencies include improv and sketch performances, an interactive fundamentals of improv class, and a panel Q&A session that touches on intersectionality in the comedy world by sharing their experiences as Black women.

And now we are in the works of having a digital series with comedy central.

We’re always bombarded by how great it is to pursue your passion, etc – but we’ve spoken with enough people to know that it’s not always easy. Overall, would you say things have been easy for you?
Like with any group collaboration it takes work but we’re making it work and growing along the way.

We’d love to hear more about your work and what you are currently focused on. What else should we know?
Obama’s Other Daughters is an all-Black, all-female comedy improv/sketch formation comprised of four dynamic, working actors based in Los Angeles, CA. Maame-Yaa Aforo, Ashley Holston, Shakira Ja’nai Paye, and Yazmin Monet Watkins have appeared on various broadcast shows, viral series, and networks including ABC, Fox, CBS, Hulu, Amazon Studios, College Humor, Buzzfeed, Issa Rae Productions and Black & Sexy TV. The UCB and Groundlings trained group has performed at several colleges, universities and numerous top comedy venues in the nation including the Upright Citizen’s Brigade Theatre (UCB), Second City, The World Famous Comedy Store, and the Nerdist among other prominent theaters throughout the country.

Group highlights include producing their own show ✨Black Girl Magic✨, the longest running show hosted by black women at UCB, rave reviews on the 3 Arts Stage at the Second City Diversity in Comedy Festival, the Out of Bounds Comedy Festival in Austin and the Del Close Marathon (DCM) in NYC. For an audience of 3,000, they opened for Franchesca Ramsey (@Chescaleigh) at the National Conference on Race & Ethnicity in American Higher Education who quote “got her life” at their show. We’re proud of everything we’ve done but currently, we’re most excited for our sketches coming out on the comedy central website.

What were you like growing up?
So Barack Obama couldn’t bring us all along in his life. Only Sasha and Malia were fit for the campaign trail. So we stayed in a bunker for most of our lives. We taught ourselves to read and then we taught ourselves improv and the rest will be history one day. 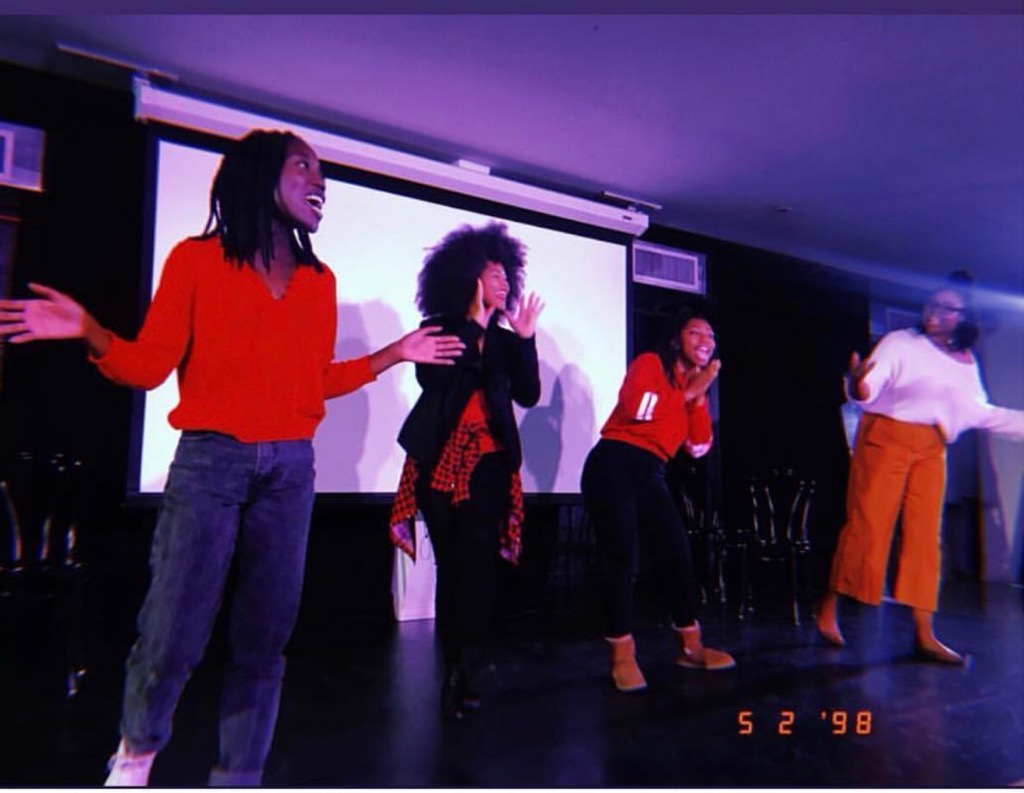 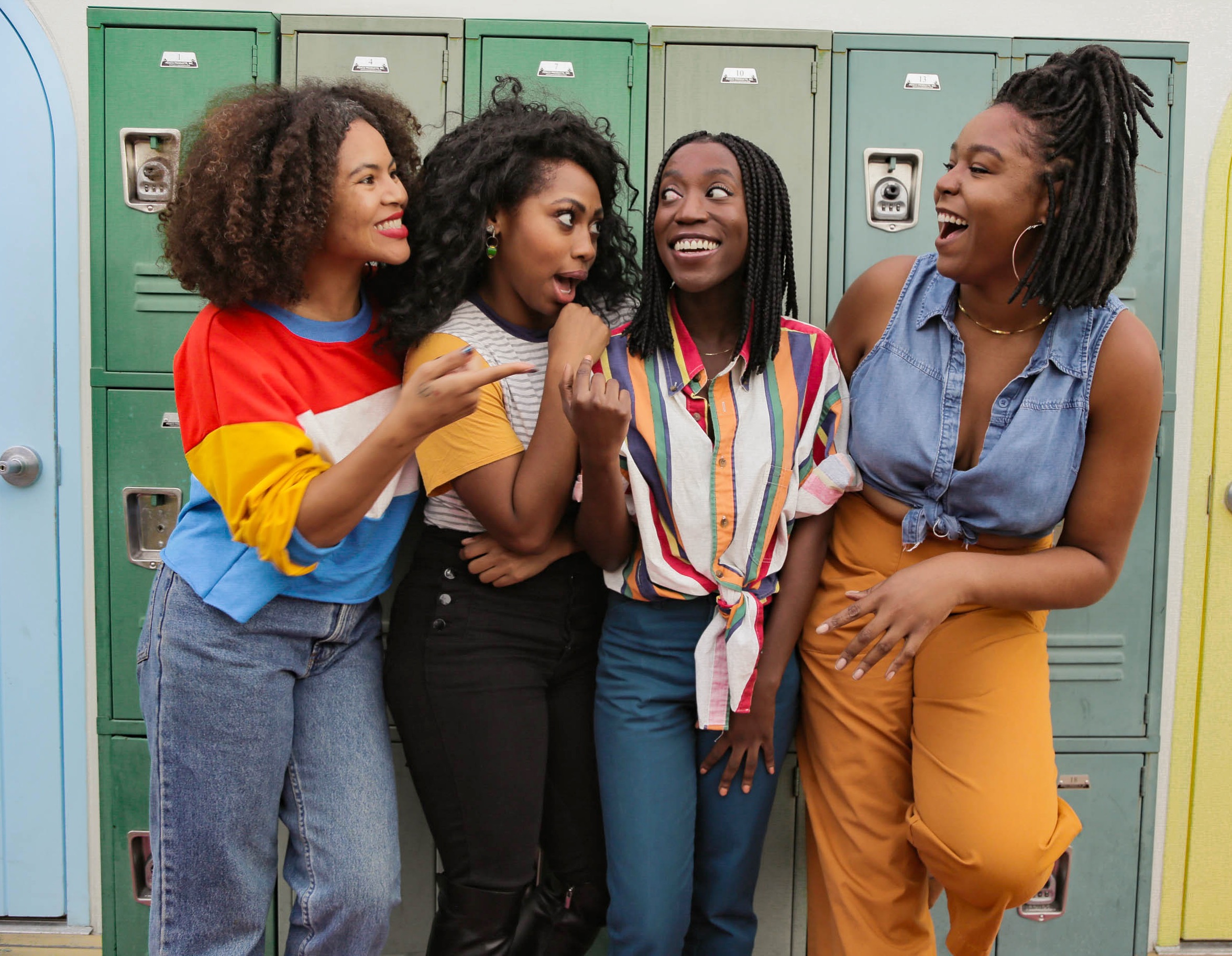 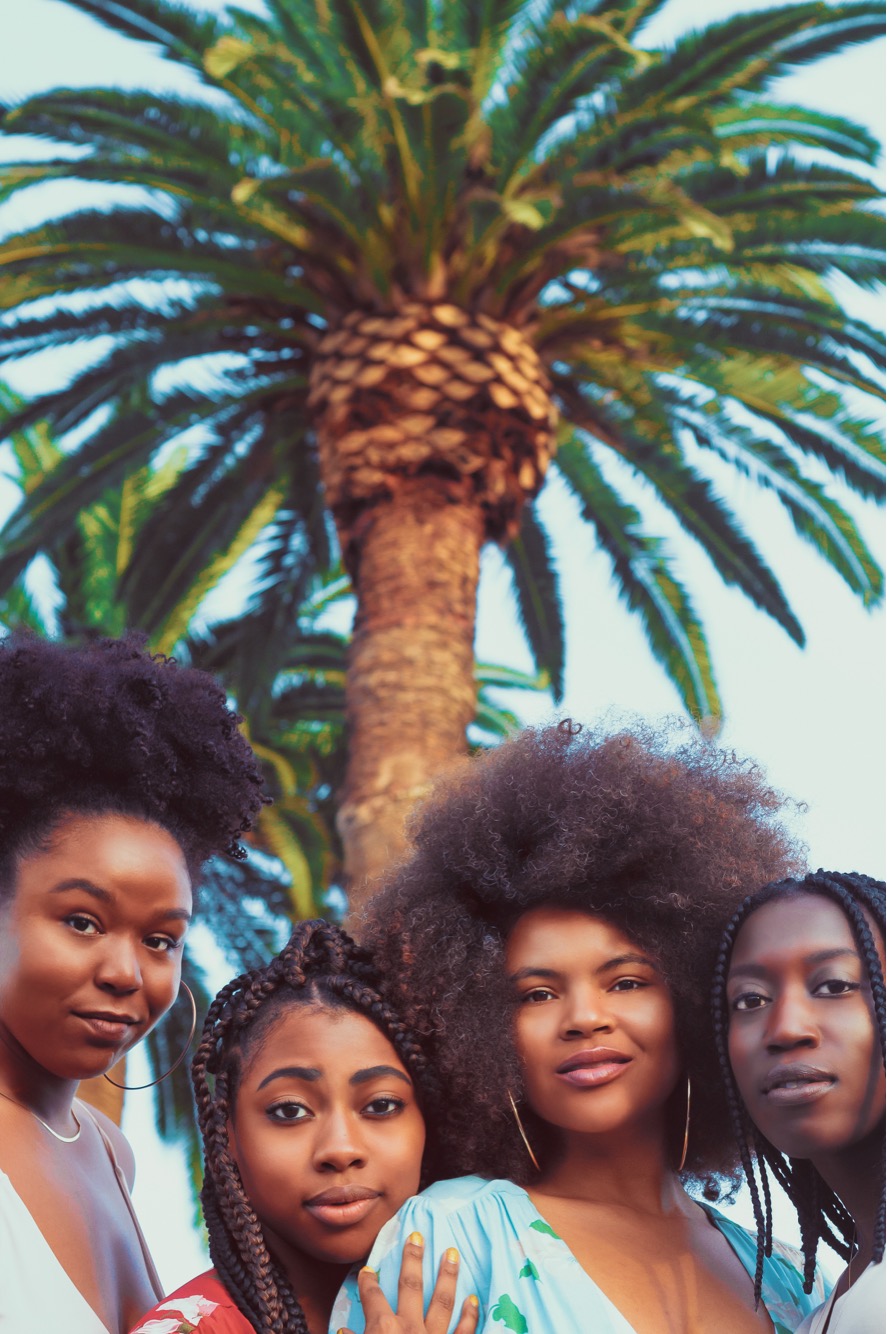 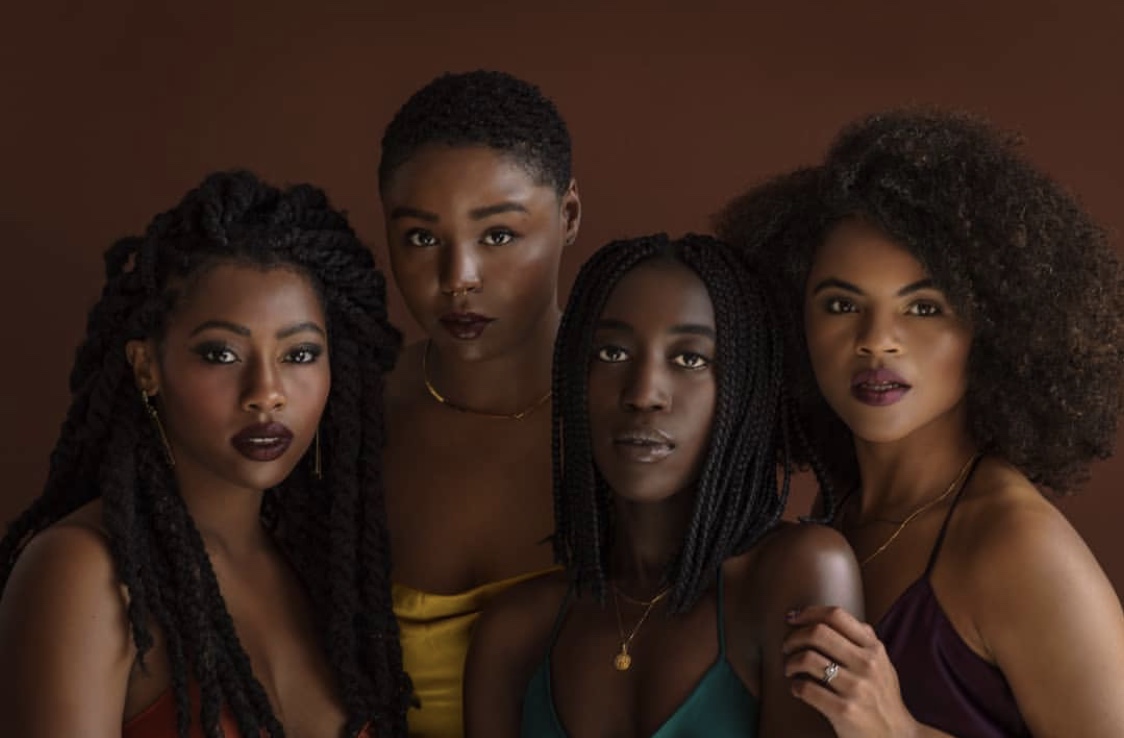 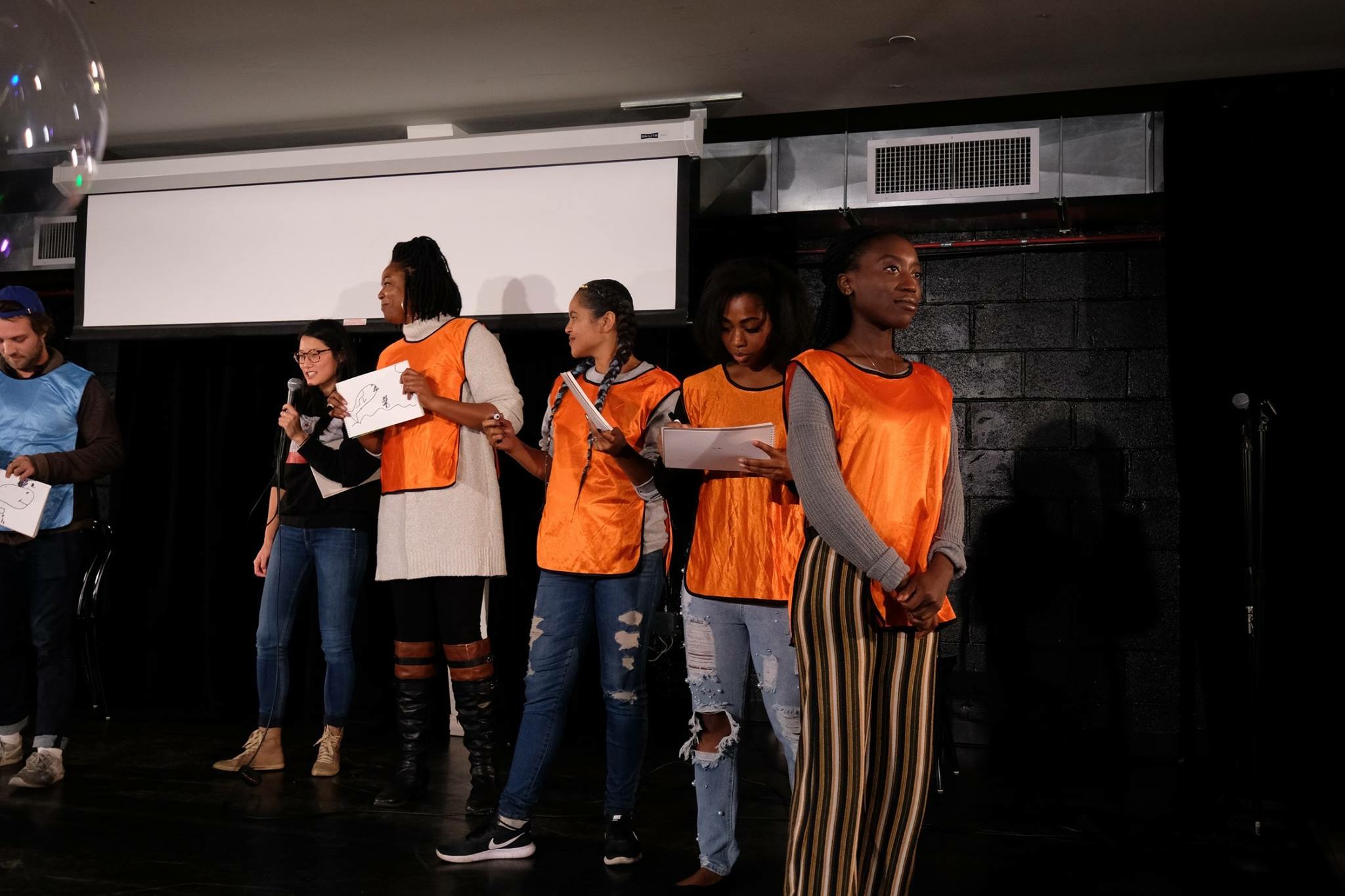 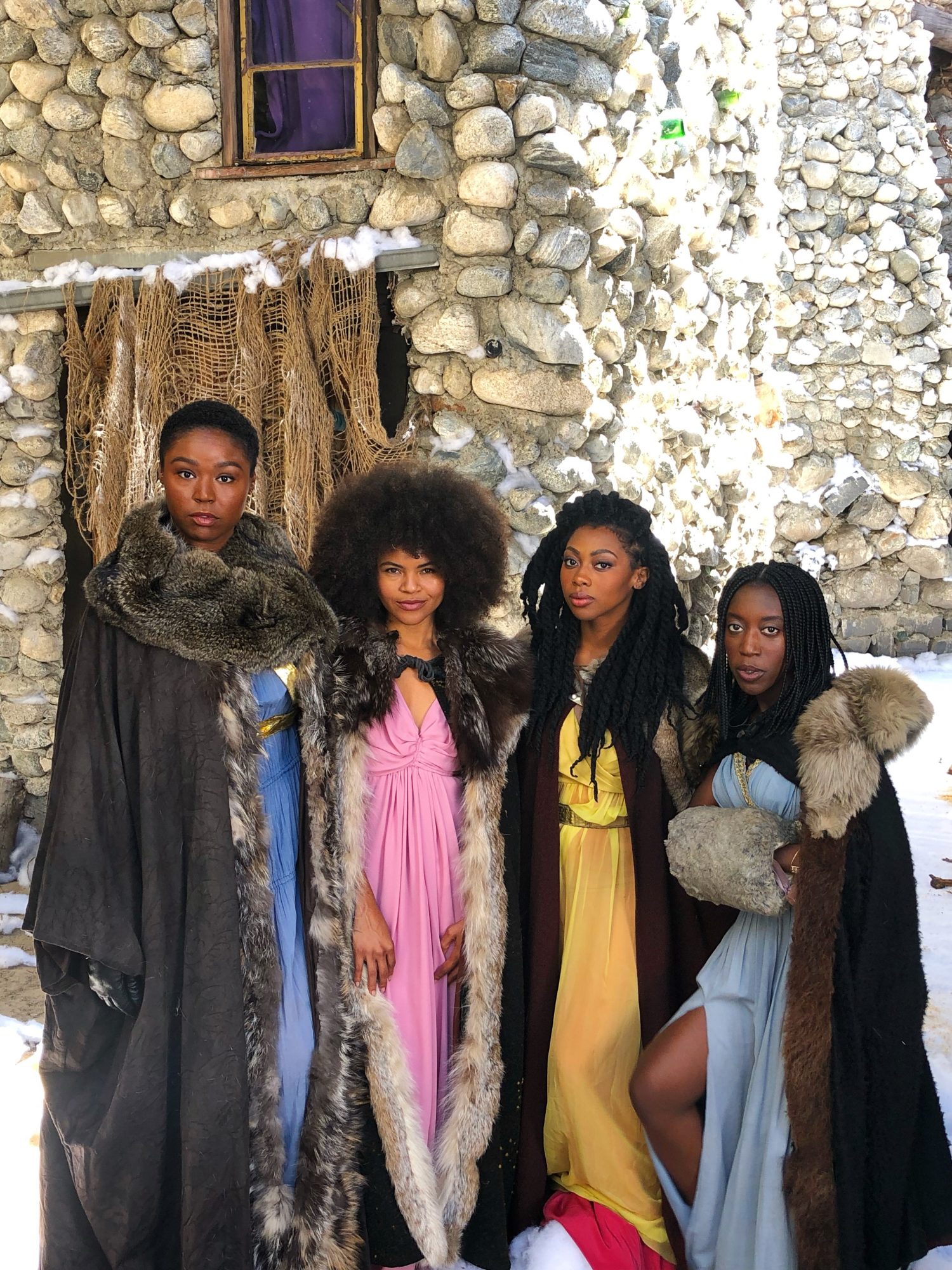 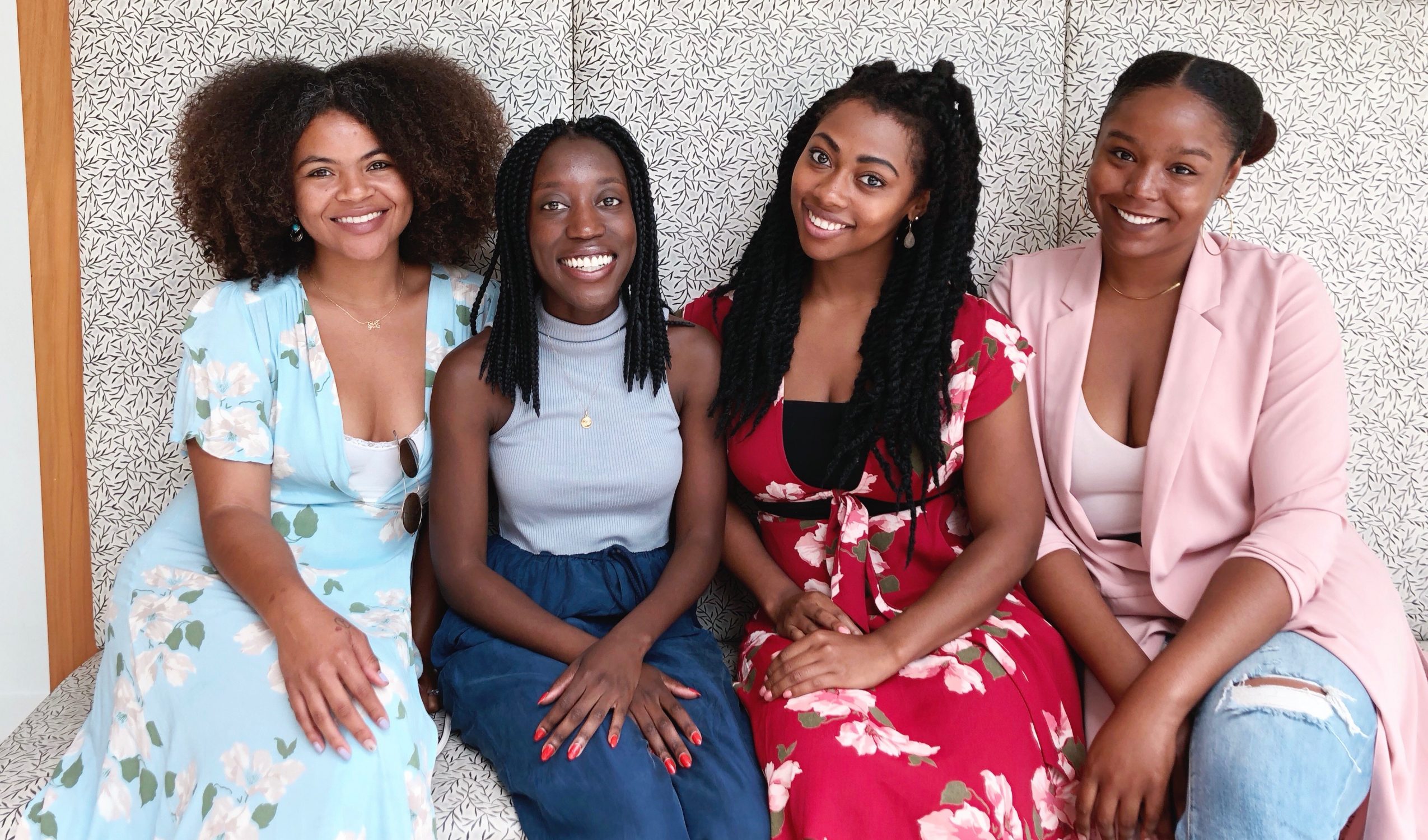 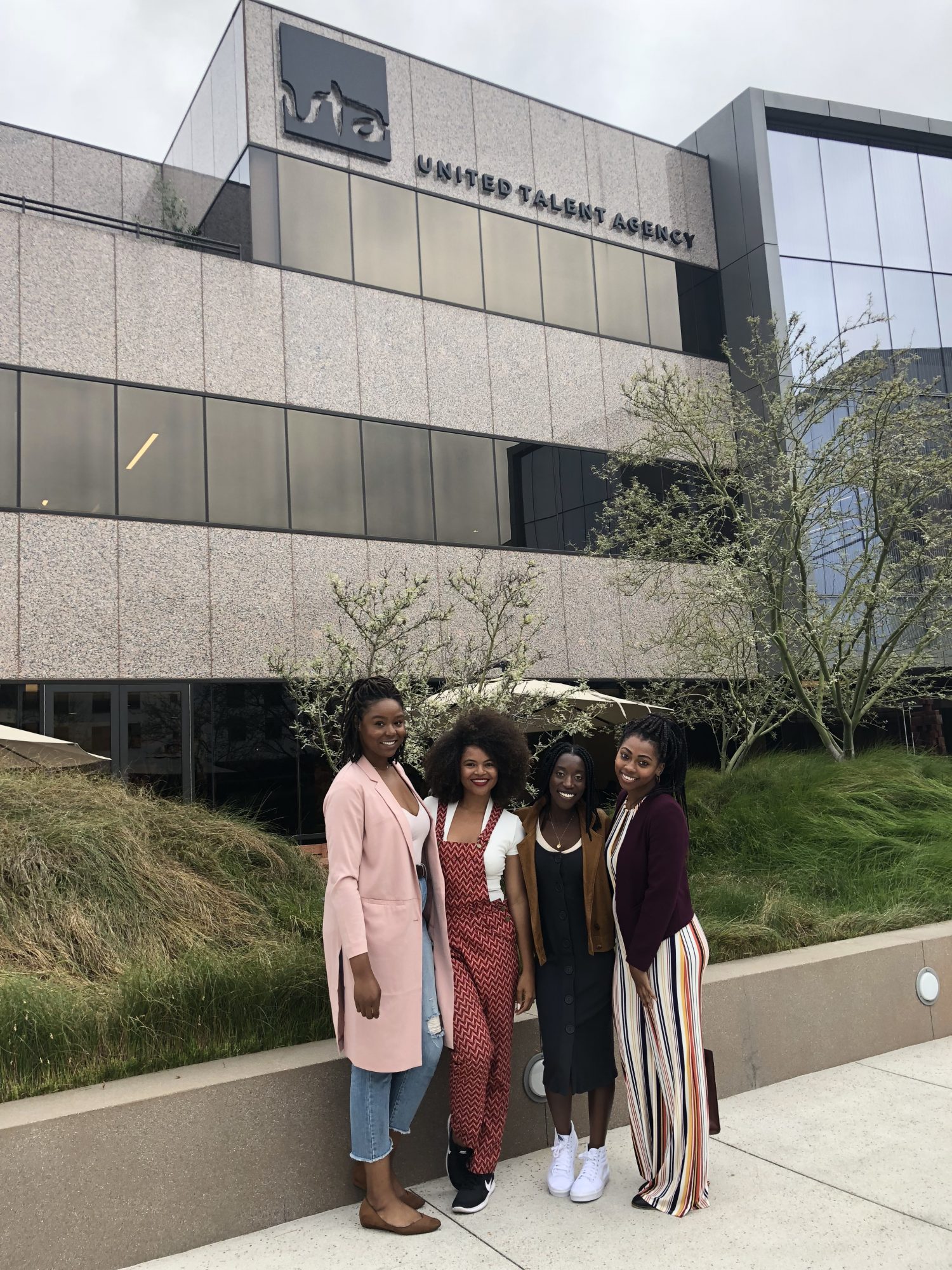