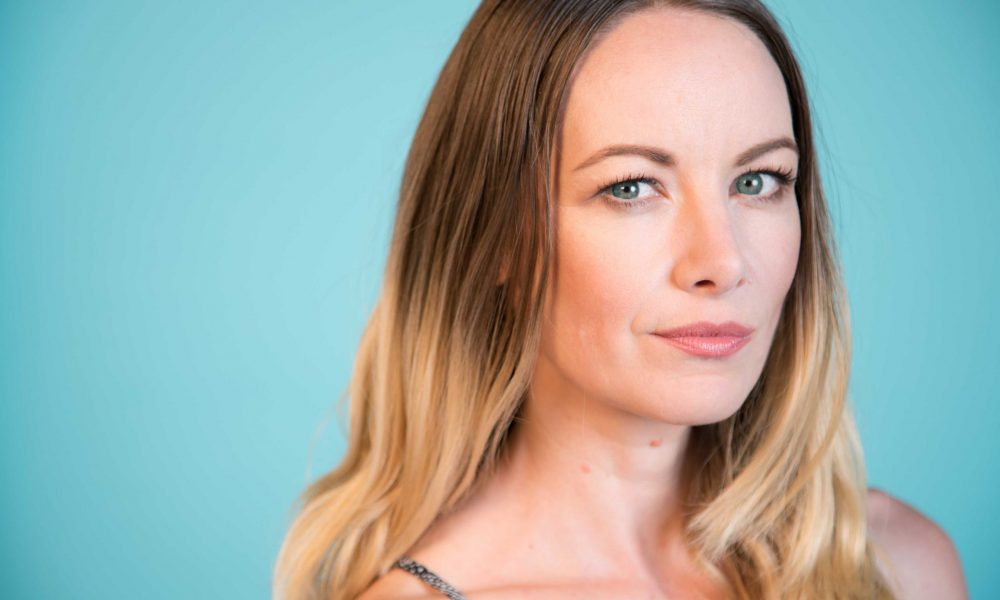 Today we’d like to introduce you to Sarah Lynn Dawson.

Sarah Lynn, can you briefly walk us through your story – how you started and how you got to where you are today.
I’m a British actress and filmmaker based in LA. I have been fortunate to have traveled a lot before I came to LA and I was happy to see what a multicultural place it is. When I was a child I would make mini-movies with my Father’s video camera and get all my friends to act in them. I also was in the local theatre companies’ productions and danced ballet and tap. I just loved the thrill of performing and the stage. I also loved the teamwork and creating things.

After school and participating in many theatre productions, went the more traditional route of a Sociology Degree at The University of Leeds in England. After moving to London, I decided the corporate life wasn’t for me and I booked a ticket to Los Angeles. I arrived with a backpack and did some traveling before being offered work in Miami. I loved Miami, it’s a fantastic city but I knew in my heart I wanted to go to drama school so I applied and was accepted to the Lee Strasberg Institute in New York. I had a wonderful time training there on their two-year acting course and met many fantastic people. It was so exciting, being near Broadway. I would go on auditions and hear amazing singing voices right next to me in the rooms.

The next stop was LA and again, I was fortunate to be accepted into BAFTA on their Newcomers program and embraced by the inspiring British community here. In LA, I have been writing scripts, filming movies and generally working as many hours as I can in the business. Sometimes when I am on a studio lot, I pinch myself and I am so thankful that a girl from a small village in the English Lake District is living and working in Hollywood.

Great, so let’s dig a little deeper into the story – has it been an easy path overall and if not, what were the challenges you’ve had to overcome?
I don’t think the path of life is ever smooth! It has been a challenge being away from my family and friends for a start. When you are in a different country to the one you grew up in, it can feel isolating and lonely at times. My Mother, Jean passed away from Lupus shortly after I moved to the US and I think that, that was the hardest thing I have ever had to deal with. She was such an inspiration to me and I miss her every day.

We’d love to hear more about your work.
I’m a working actress and filmmaker thankfully. Recently I was lucky to voice a character in the English dub of ‘I Lost My Body’ which was just nominated for Best Animated Film at the Oscars. I love voice work because you can really express your soul with your voice.

Since I also write and produce films, I am known for being the first one on set and the last to leave!!! On the production side, I am producing a film called ‘Horizon’ which is a sci-fi about a female scientist’s journey to discover where she really came from.

What moment in your career do you look back most fondly on?
I think it was when I became a US citizen (I hold a British passport also). After many visas and working with an amazing lawyer, the US citizenship was something close to my heart. It felt like I had truly arrived in my new adopted country! 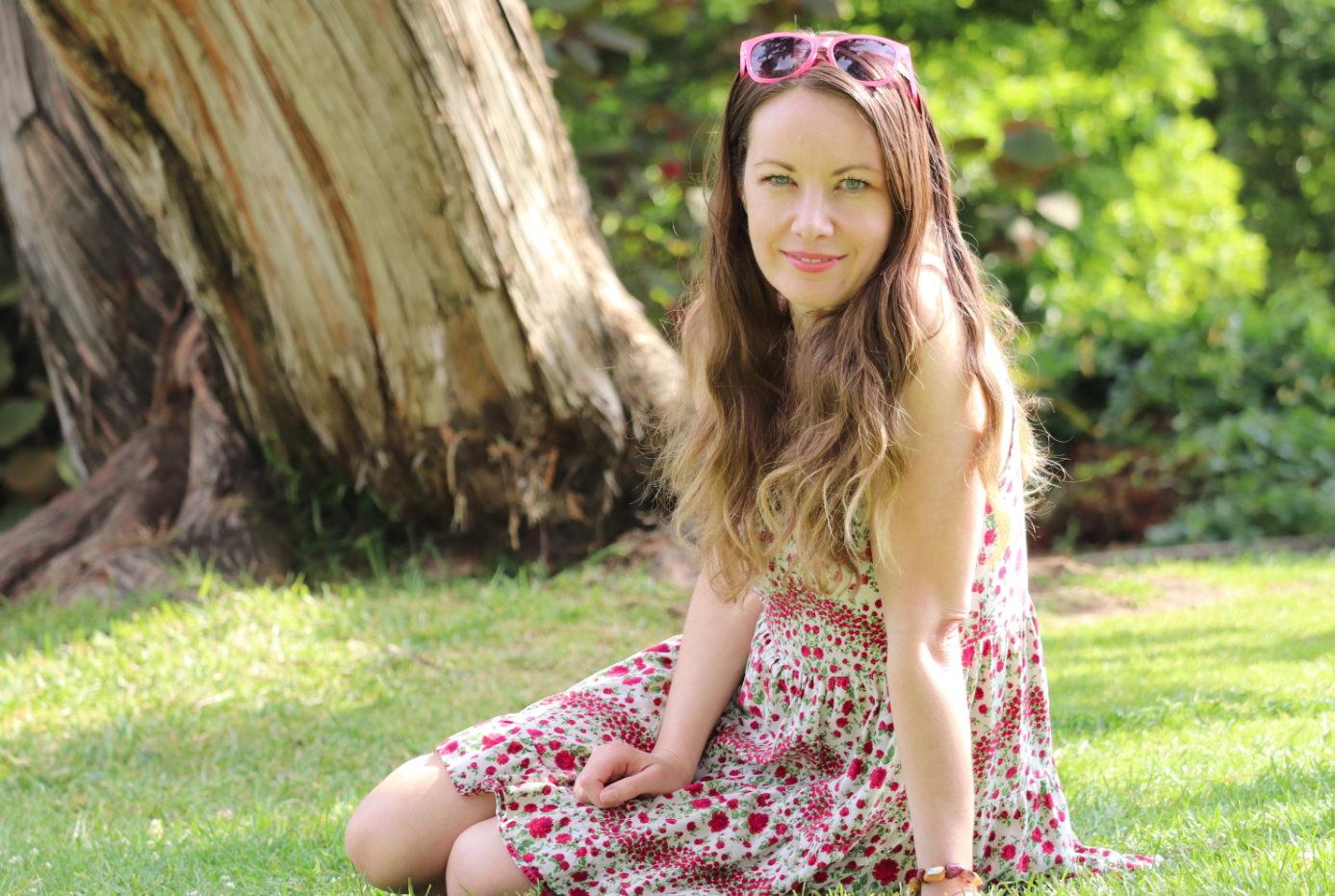