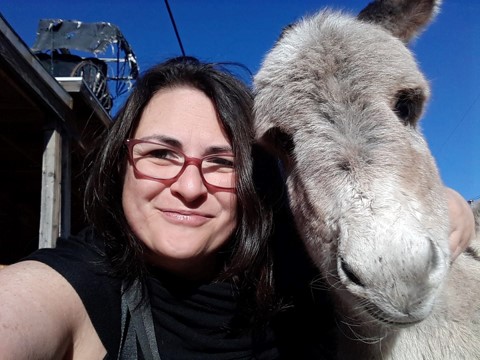 Today we’d like to introduce you to Sandi Hemmerlein.

Thanks for sharing your story with us Sandi. So, let’s start at the beginning, and we can move on from there.
I grew up pretty sheltered in Central New York and always felt like I was missing out on… something. I just didn’t know what it was. Fortunately, I found an outlet for my creativity in writing—starting with crazy fictional short stories as a little girl and switching to journalism as a teenager.

My senior year of high school, I broke a national news story as a “teen reporter” for the local city paper. After that, I realized that real life interests me far more than whatever I can make up in my head. Truth is stranger than fiction, as they say.

I’ve consistently been a professional writer for nearly three decades, but my own personal blog really took off in 2008-9. I’ve used AvoidingRegret.com as a platform for self-discovery through world exploration—a mixture of philosophy, travelogue, and personal essay.

And since I was writing so much about places I was visiting, I taught myself how to use a camera and capture the world as I see it (which, it turns out, isn’t like how other people see it).

Having a blog of my own has provided a consistent and fresh online portfolio of my work, and it’s gotten me gigs as a field agent for the Atlas Obscura Society LA and the columnist for “SoCal Wanderer” on KCET.org.

Has it been a smooth road?
Everybody knew me as a writer in college, where I majored in English, worked as a writing tutor, and rose to the near top of the masthead for our campus newspaper. But when I moved to NYC after graduation to get into publishing, the only jobs that I could interview for were in ad sales.

So, desperate and unemployed, I turned to another love of mine—the music industry, where I got an entry-level job right away and showed potential with my previously untapped business acumen.

Throughout my 14 years in NYC, I tried getting writing jobs. I submitted pieces to literary journals and magazines. I entered contests. I got a few articles published in a free Brooklyn magazine, but nobody really knew me as a writer. As I continued to work at record labels and rise through the ranks, I always wrote—musician biographies, sales sheets, press releases, whatever they’d let me do.

One year and one Go Fund Me campaign later, I figured out how to work as a writer full-time—between running AvoidingRegret.com, freelancing for Atlas Obscura and KCET (among others), and working a day job as an editor/writer for a Baltimore-based publishing company. That was three years ago, and it’s been relatively smooth since then. But you never know when life will strike…

So, as you know, we’re impressed with AvoidingRegret.com – tell our readers more, for example, what you’re most proud of as a company and what sets you apart from others.
There’s a real duality to the content on AvoidingRegret.com. Part of it is relatively academic, thoroughly researched pieces on places I visit—either where I live, which has been LA for the last eight years, or wherever I travel domestically and internationally.

But the other part is an articulation of my feelings—about family, friendship, love, loss, regret, and the avoidance of regret. Often, those two parts intersect. Whichever places I write about, I try to make sure it’s through the lens of the “Avoiding Regret” ethos.

Some of my readers rely on my blog purely as a travel guide. Some don’t even read—they just enjoy the photos. I think many live vicariously through me, either because they can’t visit the places I write about or they just haven’t yet.

Others feel a more personal connection with me as a person. I get comments and private messages from people who want to share their own stories. When I meet one of my regular readers in real life, they feel as though they know me.

I think that’s because I really try to portray the truest version of myself in my writing. I don’t put on a character or a “voice.” I try to strip all that stuff away and just tell the truth—at least, how I see it.

Let’s touch on your thoughts about our city – what do you like the most and the least?
Having moved to LA from New York, I like that our city isn’t quite as “in your face.” It’s not yelling at you all the time. And it doesn’t put all its cards on the table all at once.

LA makes you work to get to know it. But it earns your love. It cradles you in its canyons and pushes you to its peaks. It forces you to appreciate the clear days when you can see as far as Catalina. I find it much easier to get around—and really see where I’m going, with all these wide-open spaces—than I ever did in New York.

The thing I like least about LA is the first impression it makes. I hated LA when I’d have to come here on business trips back in my music industry days. It wasn’t until I started tapping into the knowledge of locals who’d take me around and show me their favorite secret spots that I started to grasp how “hidden” this city really is. And there was no way I could conquer it just by visiting.

There’s too much of LA to cram into a weekend or even a week. I really started to appreciate it when I got to experience what it’s like to LIVE here, thanks to friends who needed a housesitter for weeks at a time. Mundane daily life and weekends in LA are amazing. But because it’s so spread out, you just can’t see enough of it during a short visit. 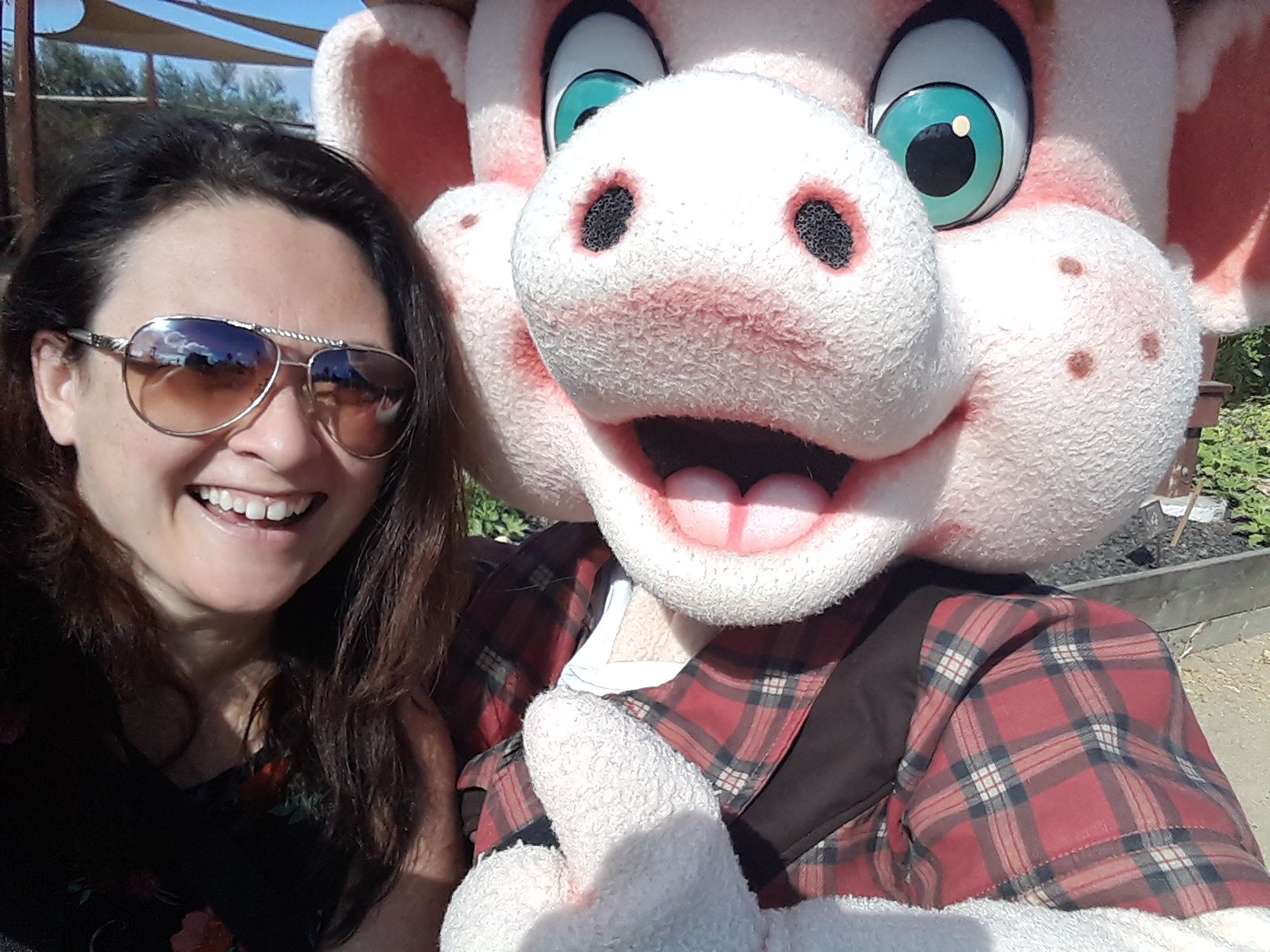 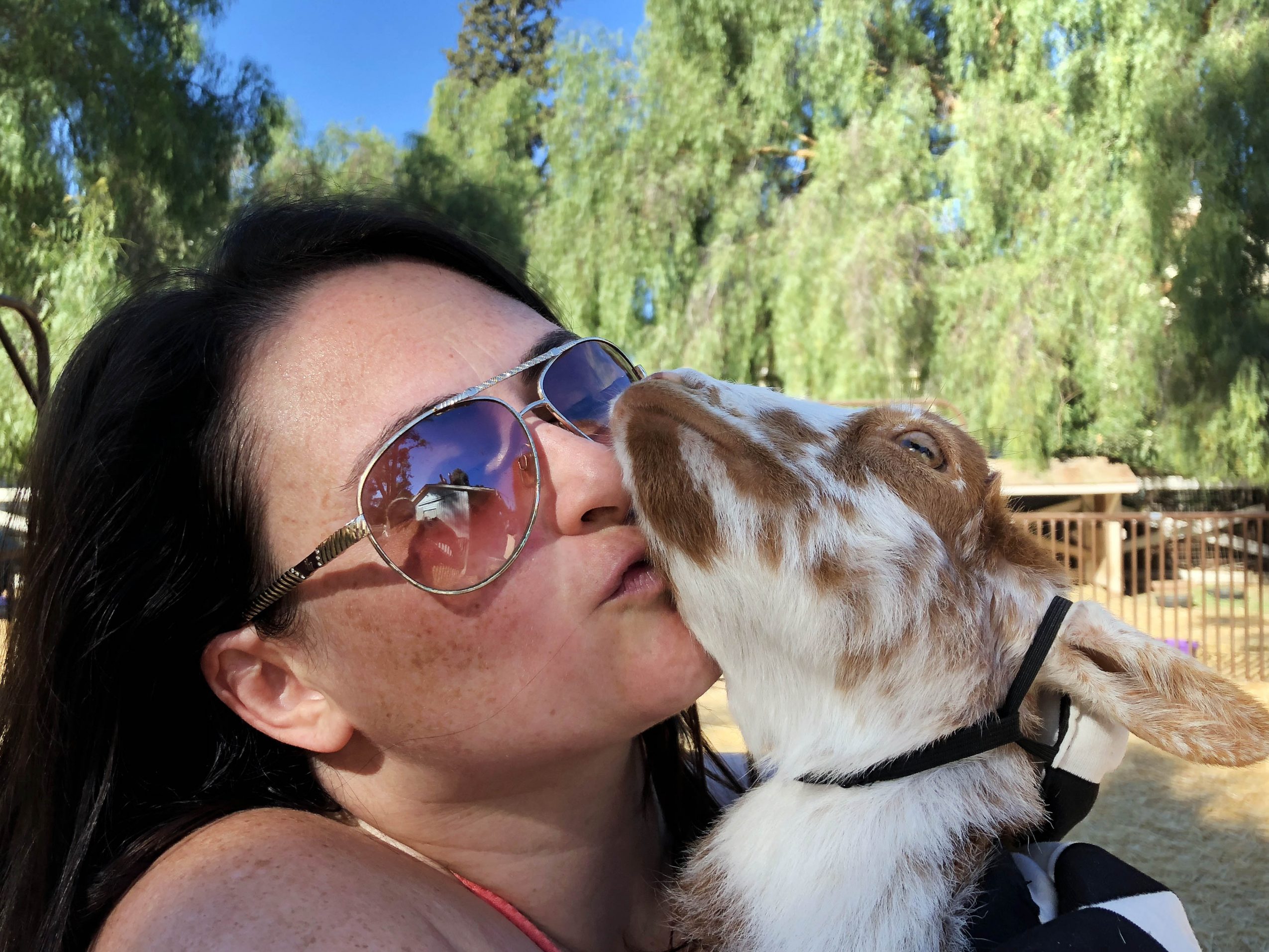 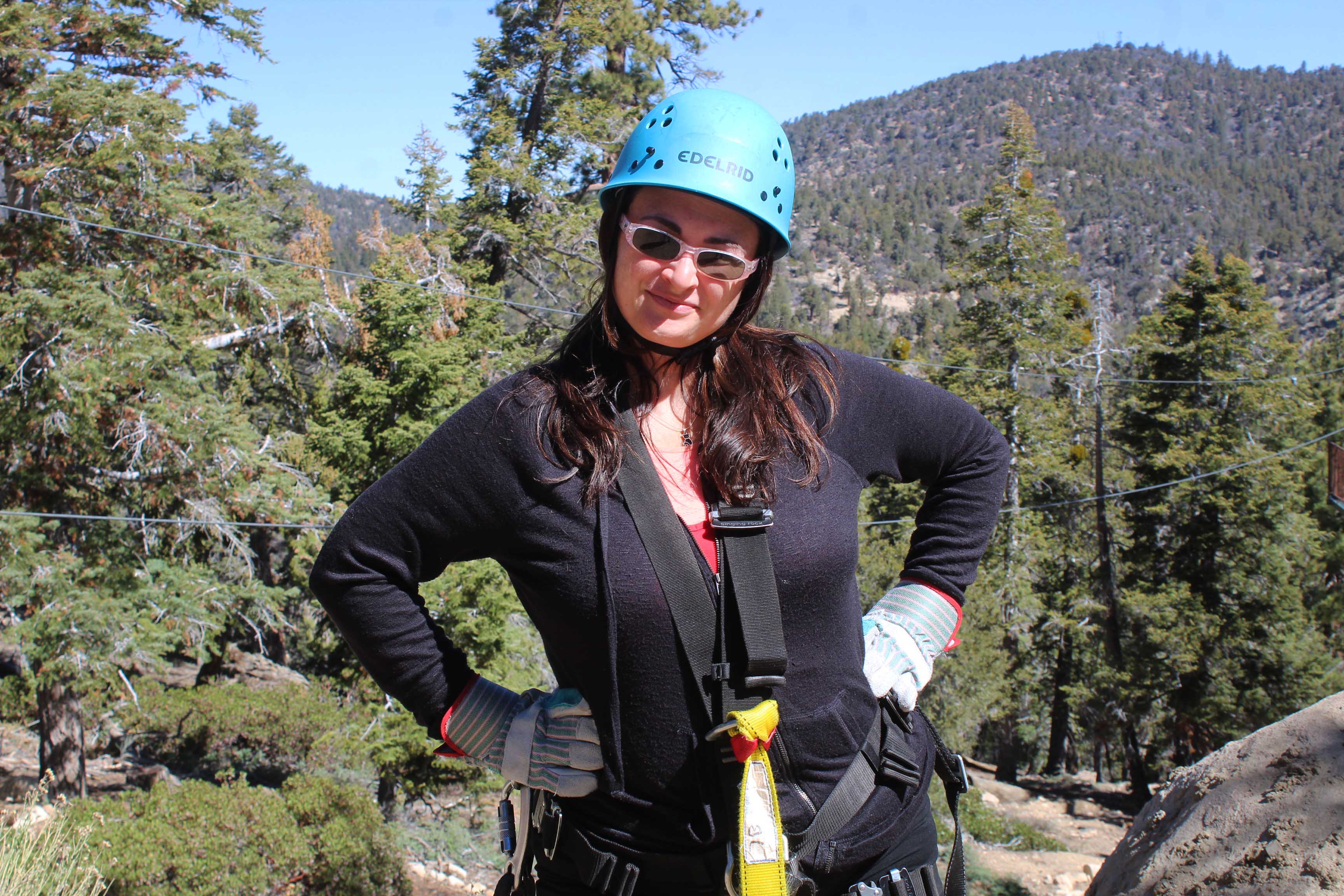 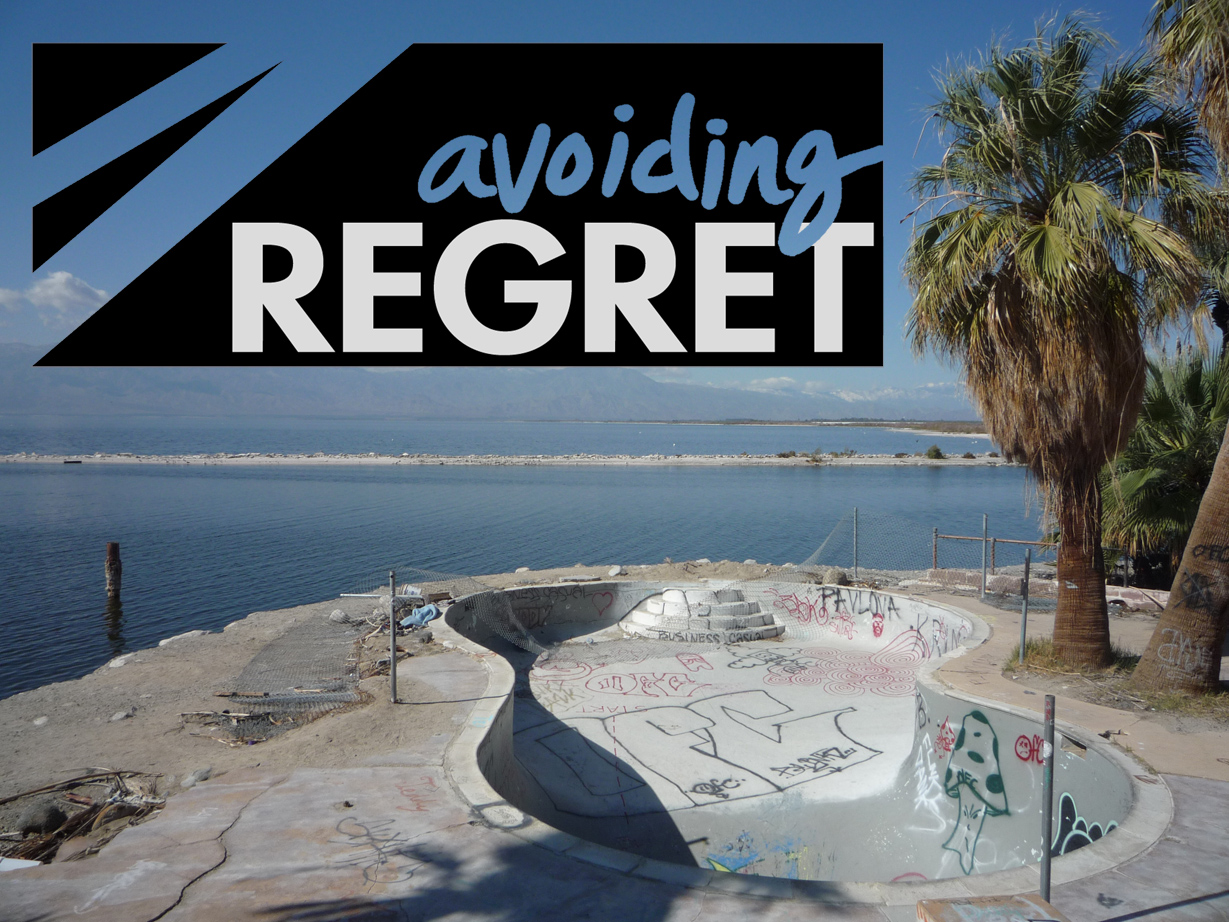 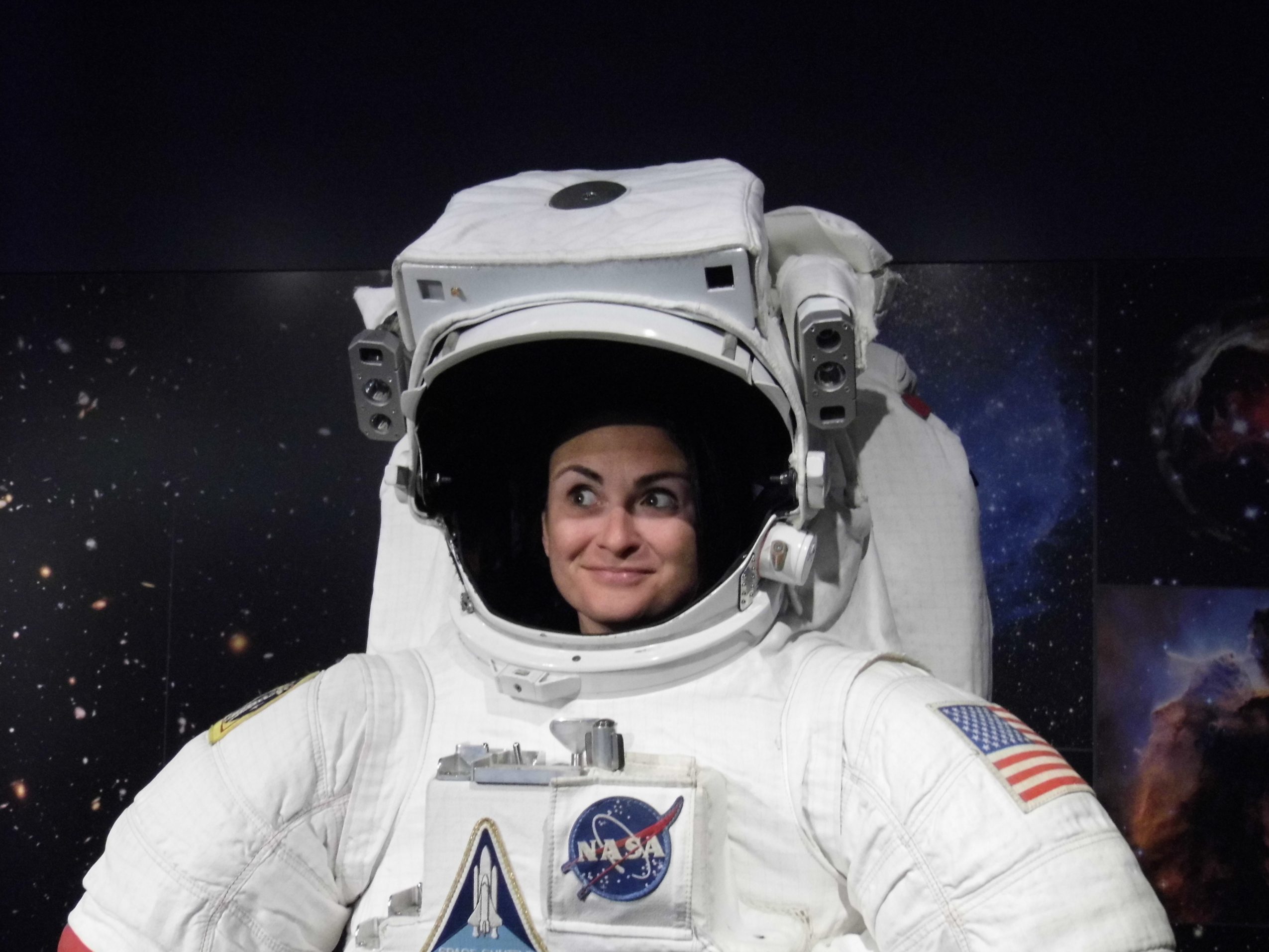 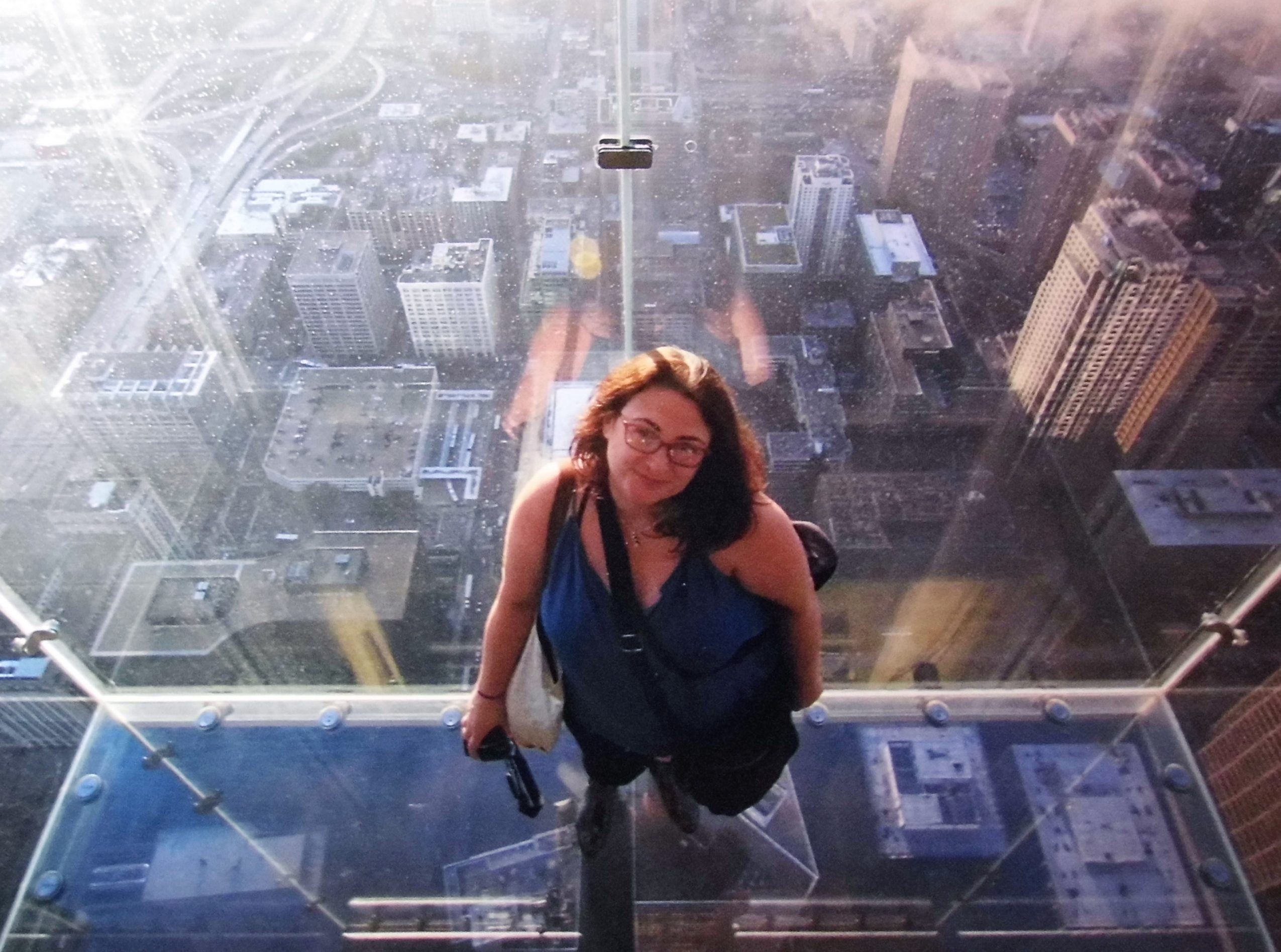