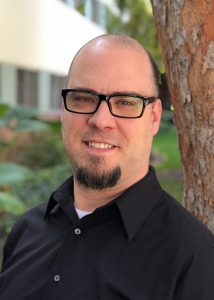 Today we’d like to introduce you to Ryan Skinnell.

Hi Ryan, thanks for joining us today. We’d love for you to start by introducing yourself.
I was born and raised in La Crescenta, a small burb up the hill from Glendale. I had two brothers and a sister, my mom stayed home to raise us, and my dad worked as a musician in Hollywood.

I graduated from Crescenta Valley High School in 1997 and went to college at UC Santa Barbara, where I met my future wife. After I graduated from college, I spent a few years bumming around–in Orlando, FL for a while and then in San Francisco. In 2004, I returned to the Valley to get my Master’s degree in rhetoric and composition theory at California State University, Northridge.

When I graduated from CSUN in 2007, I was living in Burbank with my wife and 8-month-old daughter. I finished my MA program and decided to pursue a career as a professor, my family and I picked up and left California for almost a decade. First we moved to Scottsdale, AZ, where I enrolled in a PhD program in rhetoric, composition, and linguistics at Arizona State University. After I earned my PhD, I took a job as a professor of rhetoric and writing at the University of North Texas, just north of Dallas-Fort Worth. By that time, we had a second daughter–she was 5-months-old when we left Arizona. Soon after we got settled in Texas, we had our third daughter.

Finally, in 2015, my wife, three daughters, and I moved back to California, this time to San Jose in Silicon Valley, where I am a professor of rhetoric and writing at San José State University.

In the past decade, I’ve taught university courses at five universities, including a two-week seminar in Islamabad, Pakistan as part of a US State Department cultural exchange. I’ve published six books about rhetoric and writing, with another underway. I’ve given talks and run workshops on three continents. And I’ve been interviewed about my research in rhetoric on television and the radio and written pieces for Newsweek and Salon. I’ve lived a life I couldn’t have imagined when I was growing up.

All in all, I’ve been exceptionally fortunate, but through it all, Los Angeles has been a consistent touchpoint. My parents and in-laws live in LA, as do some of my closest friends, so I still spend a lot of time in my hometown, and I miss it whenever I’m not there.

Can you talk to us a bit about the challenges and lessons you’ve learned along the way. Looking back would you say it’s been easy or smooth in retrospect?
Compared to a lot of people, mine has been a very smooth road. I’ve had an incredible support system that includes immediate and extended family, friends around the world, and a very supportive professional community. There have definitely been challenges, of course. Lean years, lots of school debt, the stresses of being young professionals. And, of course, moving a family, especially one with small children, across the country, away from friends and family, and having to build a new community is really hard. Doing it three times with babies and toddlers was challenging beyond my imagination. But I’ve been exceptionally fortunate. My wife is smart, talented, and supportive, and we’ve done our best together to make our lives wherever we’ve landed. We’ve always had a place to live, never had to worry about feeding or clothing ourselves, and often got help when we needed it. So while there have been bumps, my struggles are pretty meager compared to what so many people around the world are working through.

Appreciate you sharing that. What else should we know about what you do?
I’m a professor of rhetoric and writing, which means I teach people how to understand and use language effectively. I regularly teach first-year writing, for example, which is so much fun because of how fascinating young people are and how eager they are to learn. I also teach rhetoric, which is how people use language and symbols to persuade other people. A good example of rhetoric in everyday life is political speeches–how candidates try to convince voters to cast their ballots. But rhetoric also helps explain everything from advertisements to social media to the clothes we wear. So I teach people how to recognize and practice using persuasive language and symbols.

My specific expertise is in rhetoric used to support evil ends–authoritarian rhetoric, demagoguery, and extremism. Right now, I’m writing a book about Adolf Hitler’s rhetoric, but I also study fascist, white supremacist, and anti-democracy rhetoric. Truthfully, it’s not very uplifting most of the time, but I figure it’s important to understand how people working toward evil goals recruit supporters so we can protect against similar rhetoric. And actually, it can be pretty uplifting when I learn about people who resisted Nazis and fascists and white supremacists.

The crisis has affected us all in different ways. How has it affected you and any important lessons or epiphanies you can share with us?
For someone who does what I do for a living, the pandemic has been interesting and scary because it’s intensified a lot of extremist political movements, both in the US and around the world. It’s been good for my career, in a lot of ways, but not so great for my mental health. At the same time, however, it’s been really heartwarming to see instances of genuine love and care that bubble up when people are facing a crisis. A lot of my in-laws are nurses, and they have inspiring stories about the lengths people have gone to help other people get care. My kids’ school district moved heaven and earth to get all the students in the district laptops and wi-fi so they could keep them learning amid all the fear and uncertainty. I tend to focus on the negative side of things because they’re what I look at as a researcher, but there’s a lot of goodness in humanity, and for all that’s awful about the Covid-19 crisis, I’ve appreciated being reminded about that goodness. 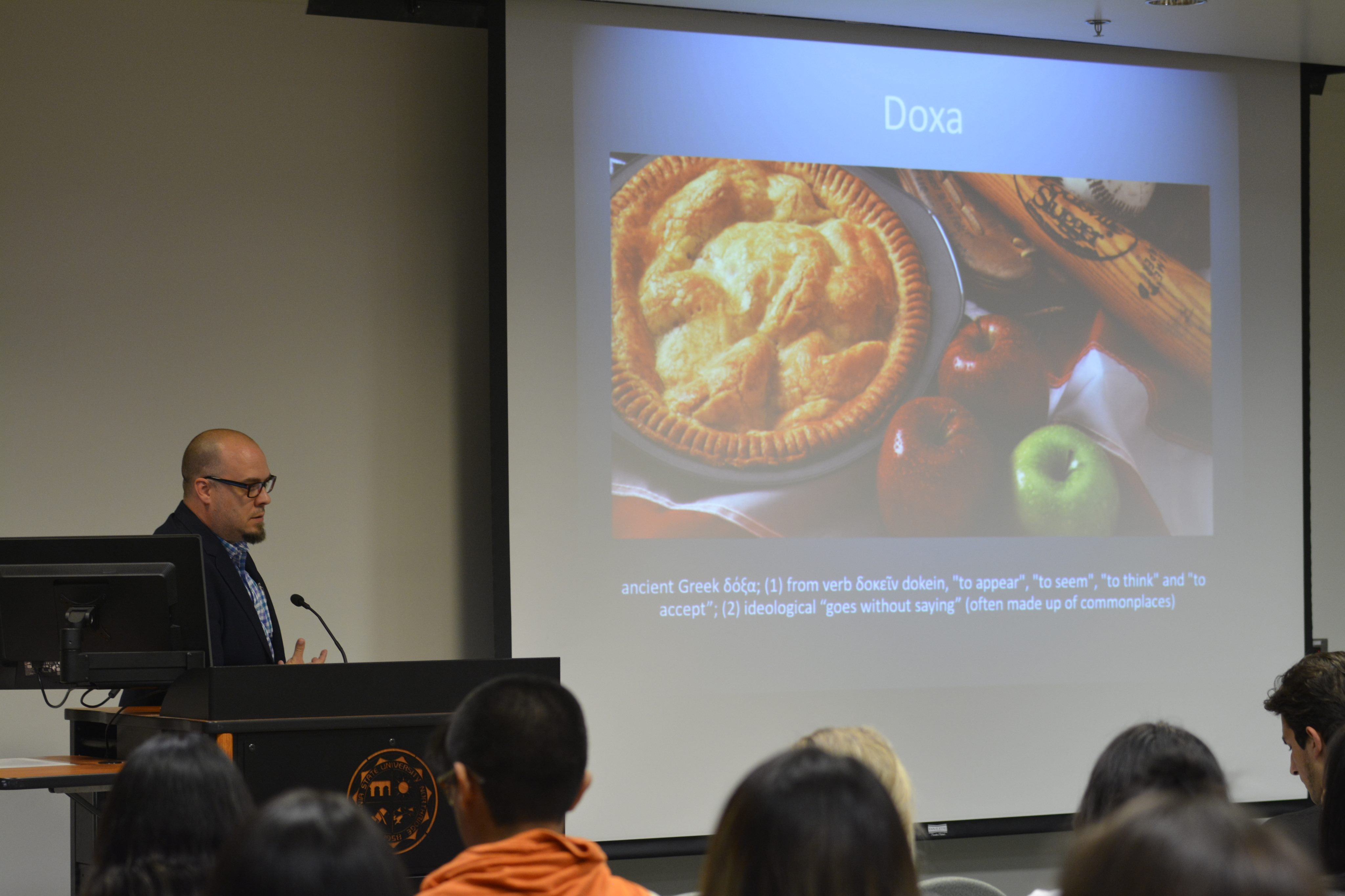 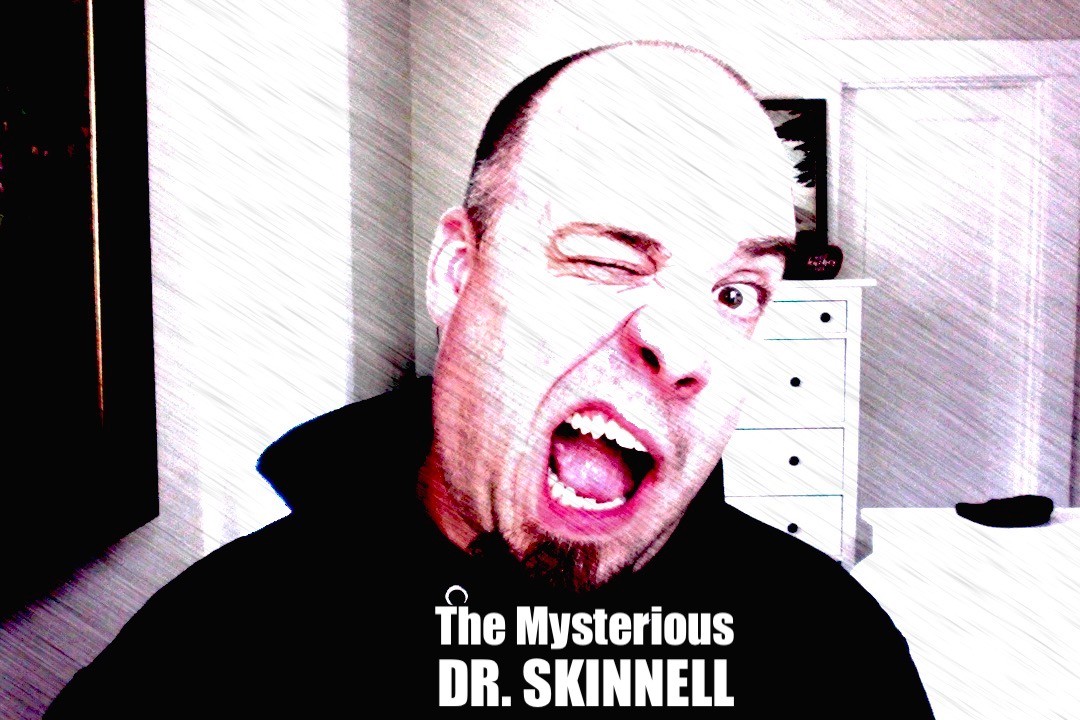 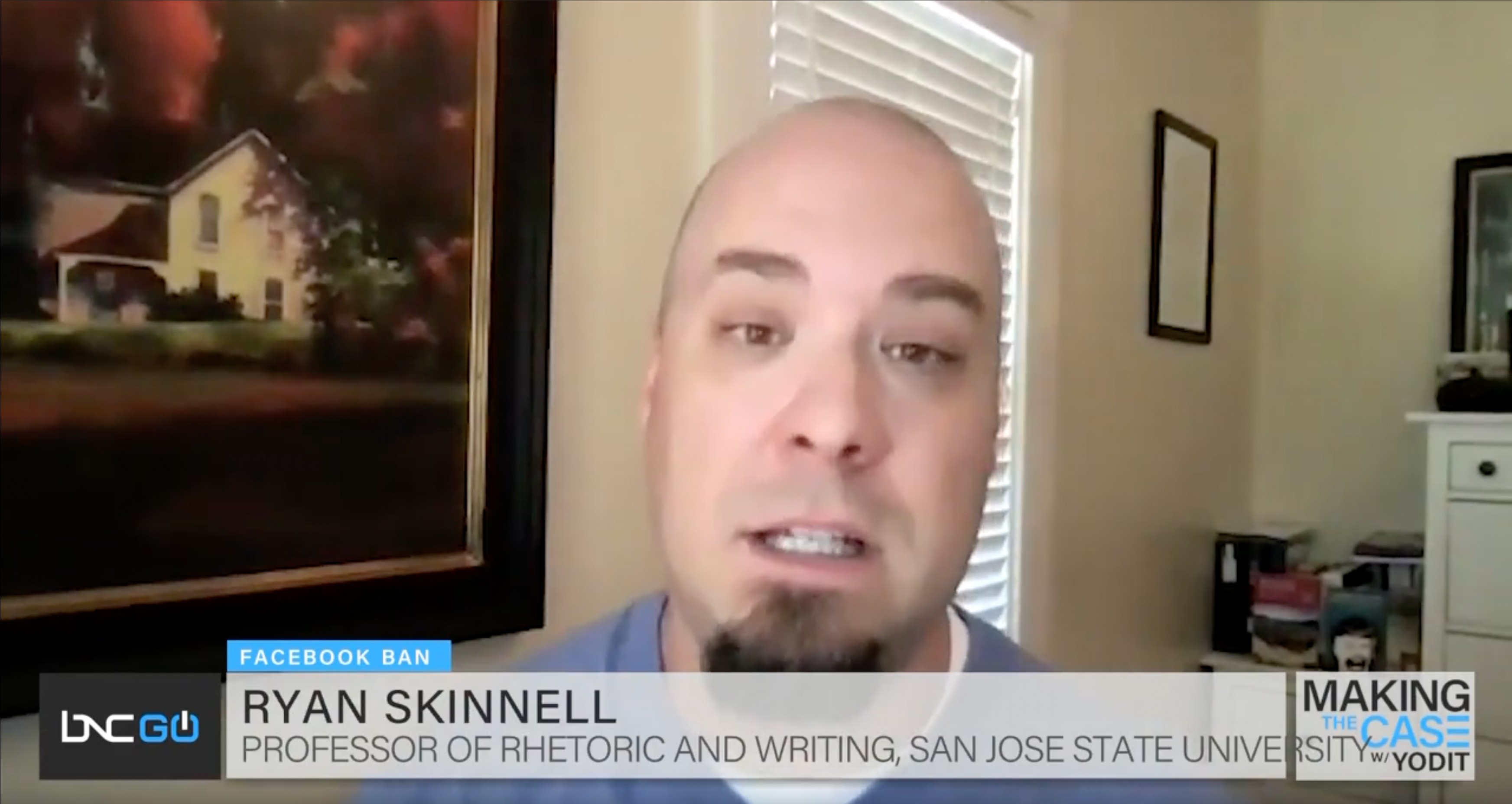 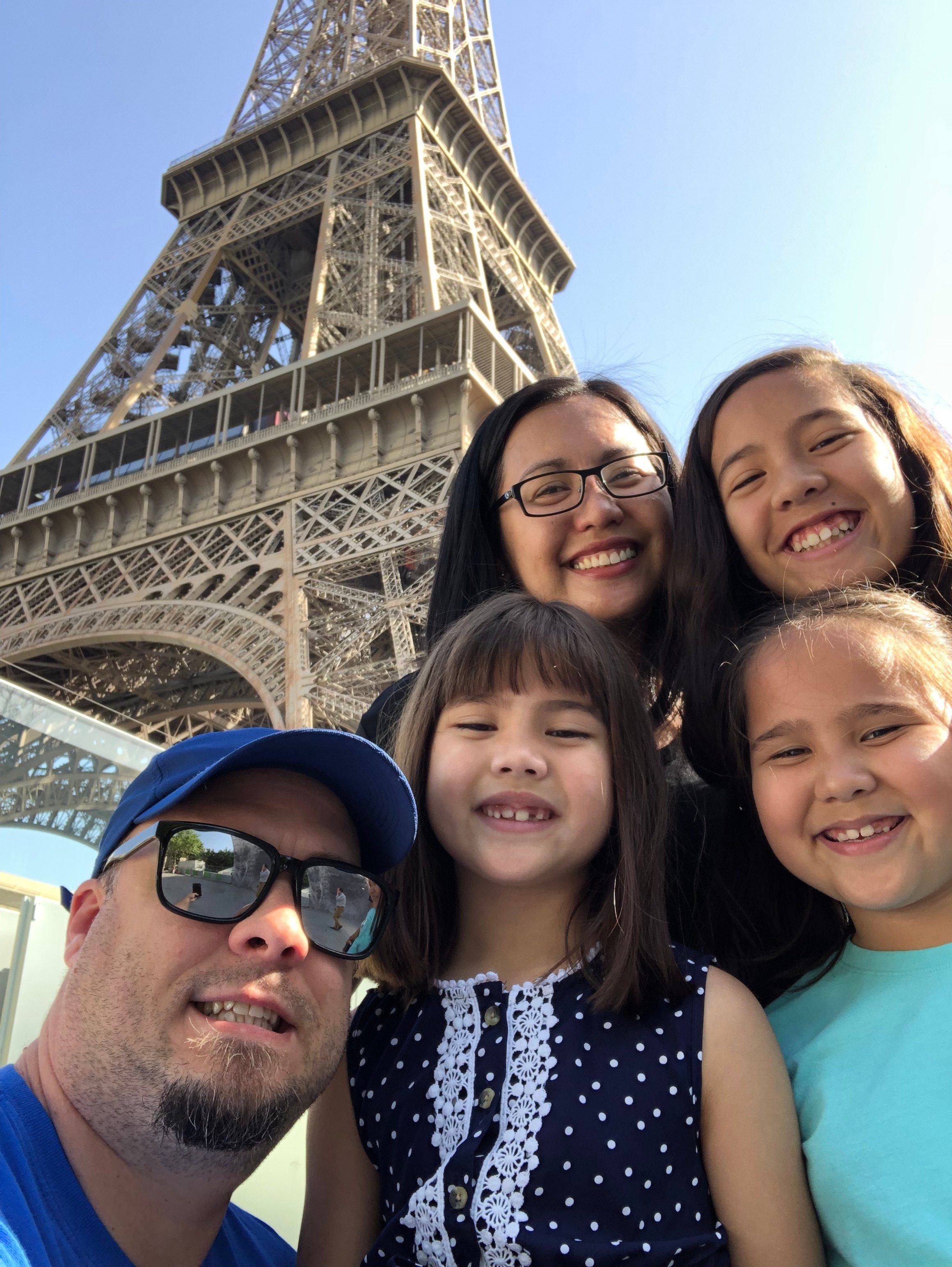