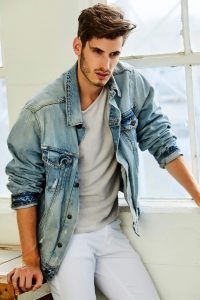 Today we’d like to introduce you to Ryan Grainger.

Thanks for sharing your story with us Ryan. So, let’s start at the beginning and we can move on from there.
I started dancing at the age of 16 at a local dance studio in Montreal, Canada. After training hard for three years, I booked my first professional dance job at the age of 19, dancing at The Much Music Video Awards for Down With Webster. That summer, summer of 2012, I had visited Los Angeles for a month where choreographer, Laura Edwards, Introduced me to Brandon Sierra, a talent agent at Clear Talent Group. I was tentatively signed and began the rigorous process of applying for an O-1 artist visa to work and live in Los Angeles.

In 2013, my visa was approved for three years and I was officially signed to Clear Talent Group. For the following six years. My dance career took off in the states. The first job I booked was to dance for Taylor Swift at the VMA’s in 2014 but was unfortunately let go. I was devastated but all you can do is carry on. A week or so later, I auditioned for Glee (FOX) and booked a recurring role as a Dalton Academy Warbler on sixth season of the hit TV show. I have since danced for several major international recording artists such as Ricky Martin (One World Tour), Meghan Trainor, Rita Ora, Jessie J, Gwen Stefani, Luis Fonsi, Daddy Yankee, Maluma, Down With Webster, Patrick Bruel, Betty Who, Amei (Utopia World Tour) & Leroy Sanchez.

In 2016, after completing Ricky Martin’s One World Tour. I returned to school and at UCLA, I went on to study film and television production. This redirected my career path not only a dancer but as an aspiring producer/director. Upon my completion of the program in December 2018, I got connected with a production company in Mexico City. In February 2019, I flew to the Mexico and had a meeting at Televisa where I landed the job as the creative director for the international talent competition show, Pequeños Gigantes.

I had the immense pleasure of directing all the creatives for each act on this show. Unifying each department to deliver cohesive and spectacular performance numbers for talent and special guests each week. I had the pleasure of working with artists such as Prince Royce, Miguel Bose, Karol Sevilla, Yuri, Lucero, Paulina Rubio, Bronco, Rio Roma, Maria Leon, Albertano & Edwin Luna y La Trakalosas de Monterrey.

Most recently, I was the assistant choreographer on the new Las Vegas Residency, RuPaul’s Drag Race Live! Assisting a legend like Jamal Sims direct and choreograph a show was incredibly eye opening and overall just an amazing work experience. This was an immense success during its opening weekend in January of this year. Unfortunately due to the pandemic, the residency was postponed in March until a further notice.

Has it been a smooth road?
The road has not been smooth nor did I think it would be. The fact that I am a foreign artist pursuing work in the United States does complicate things. An artist’s work visa costs a minimum of 5000$ in lawyer and immigration fees. You are then moving to a new country with very little connections in the dance world. Arriving at the age of 21, I remember first auditioning and being utterly shocked at crowds of 300 incredibly talented dancers auditioning for eight spots (four of which were designed male dancer and the other four female dancers). I thought I would never book anything!!

The best lessons you learn quickly in Los Angeles is 1) rejection is your friend & 2) celebrate your friends as they succeed. Each casting and audition that you do not book is just another path leading you to the jobs that are meant for you (as cheesy as it sounds). You are also technically auditioning beside your friends or people you know in the industry. When they succeed, genuinely celebrate their achievements. It might be hard at first but I learned quickly that auditioning becomes more fun when you cheer yourself and your friends along also!

We’d love to hear more about your work and what you are currently focused on. What else should we know?
I am a professional dancer, choreographer and creative director.

I am most proud of all my work credits since living in The United States.

How do you think the industry will change over the next decade?
It’s hard to know exactly where I will be in 5-10 years. I see myself transitioning to creative directing/producing television, films, award shows & live events. I see myself pursuing an acting career and continuing to work in the dance industry (in front and behind camera). 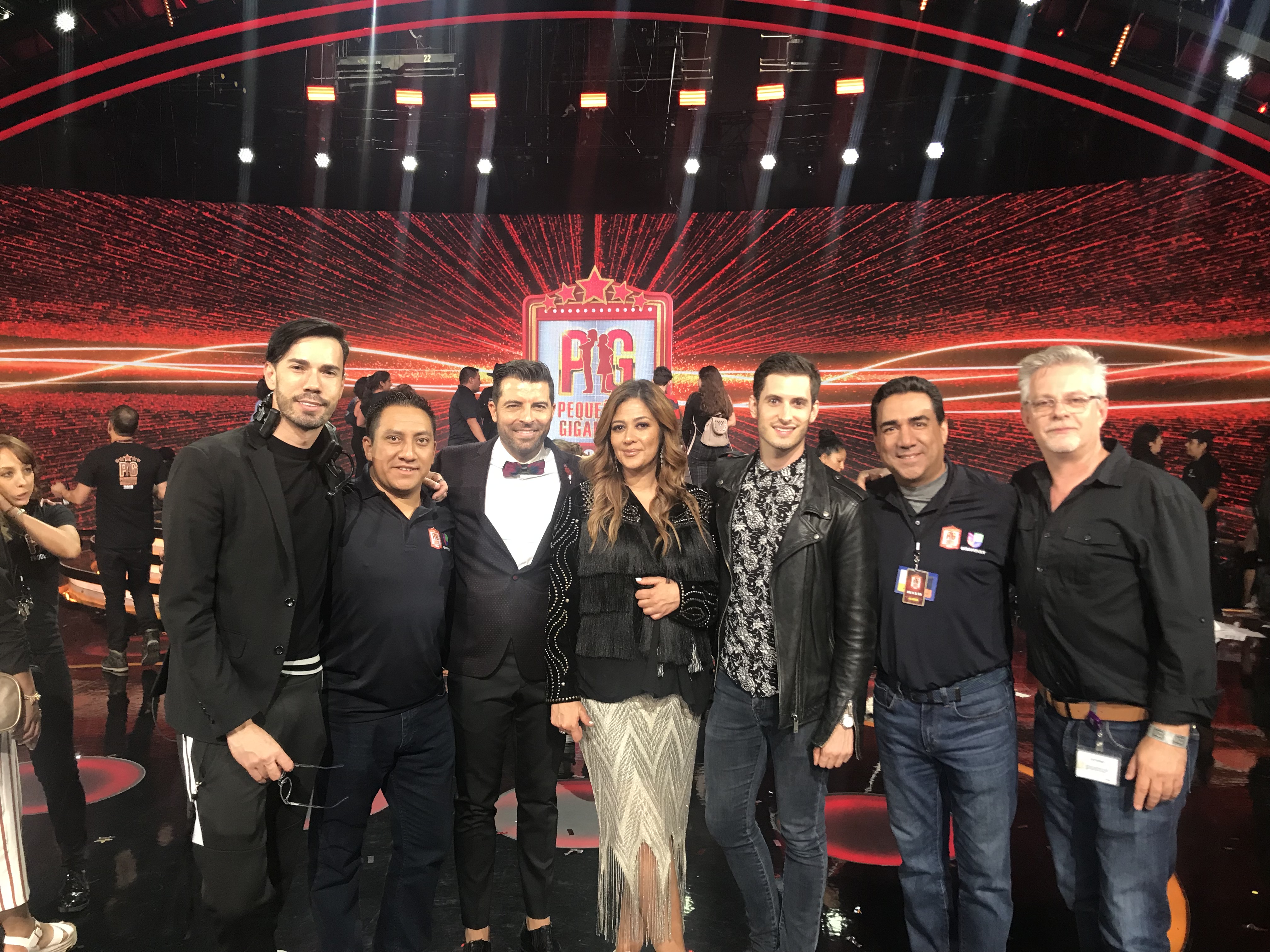 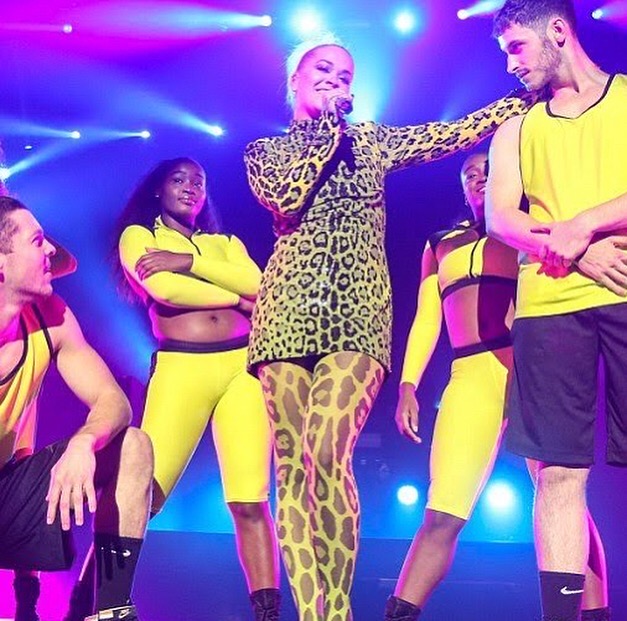 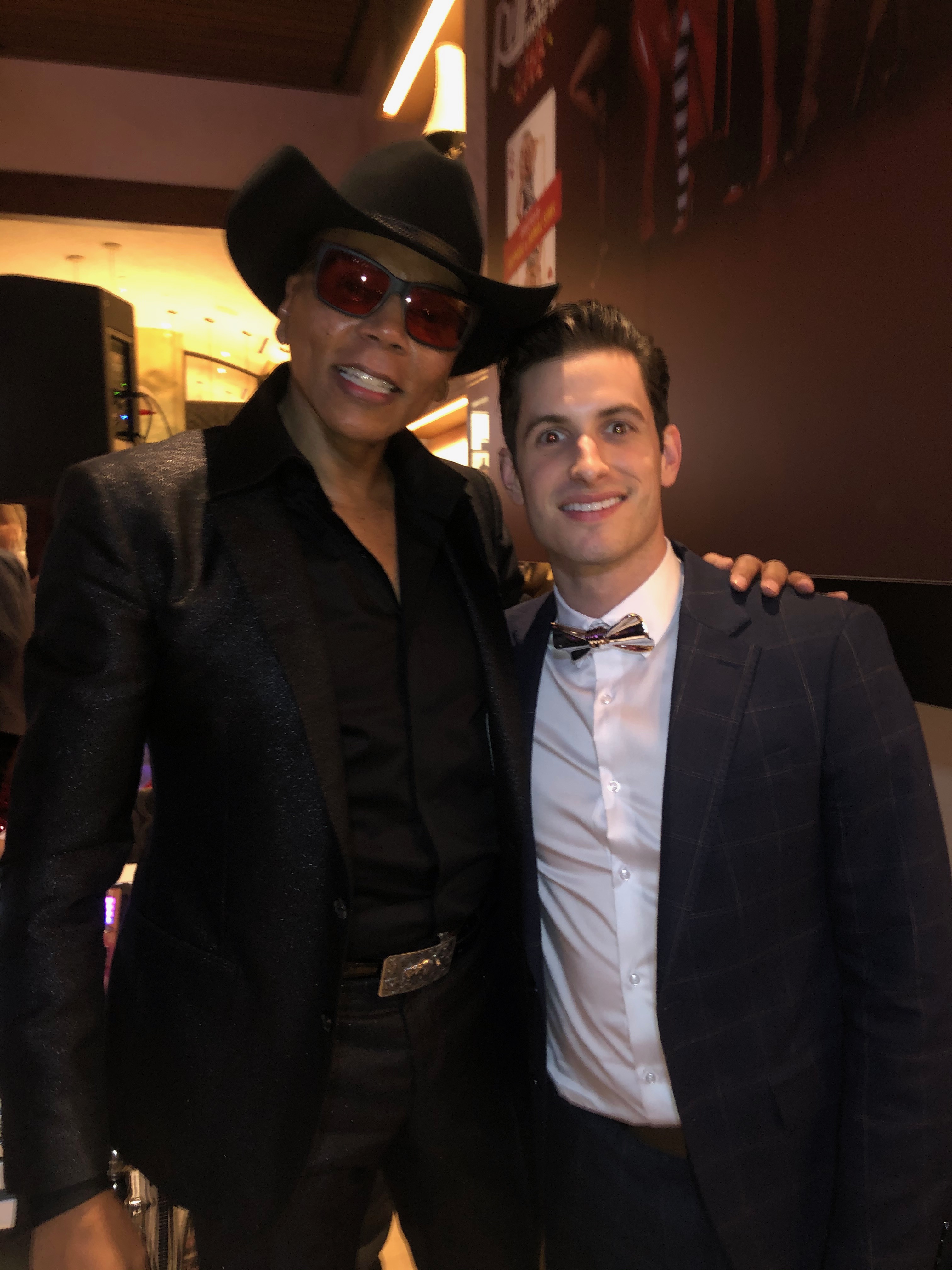 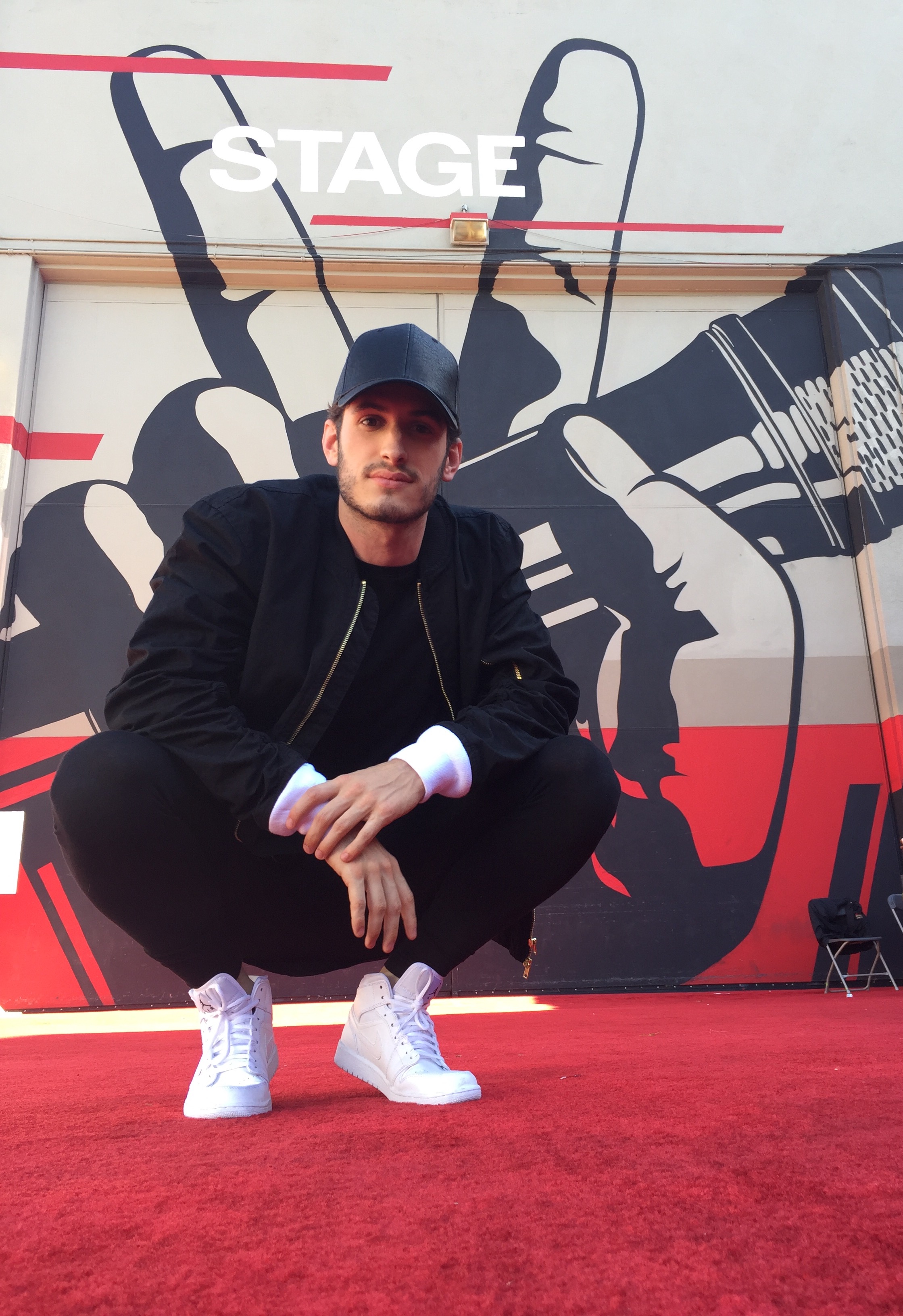 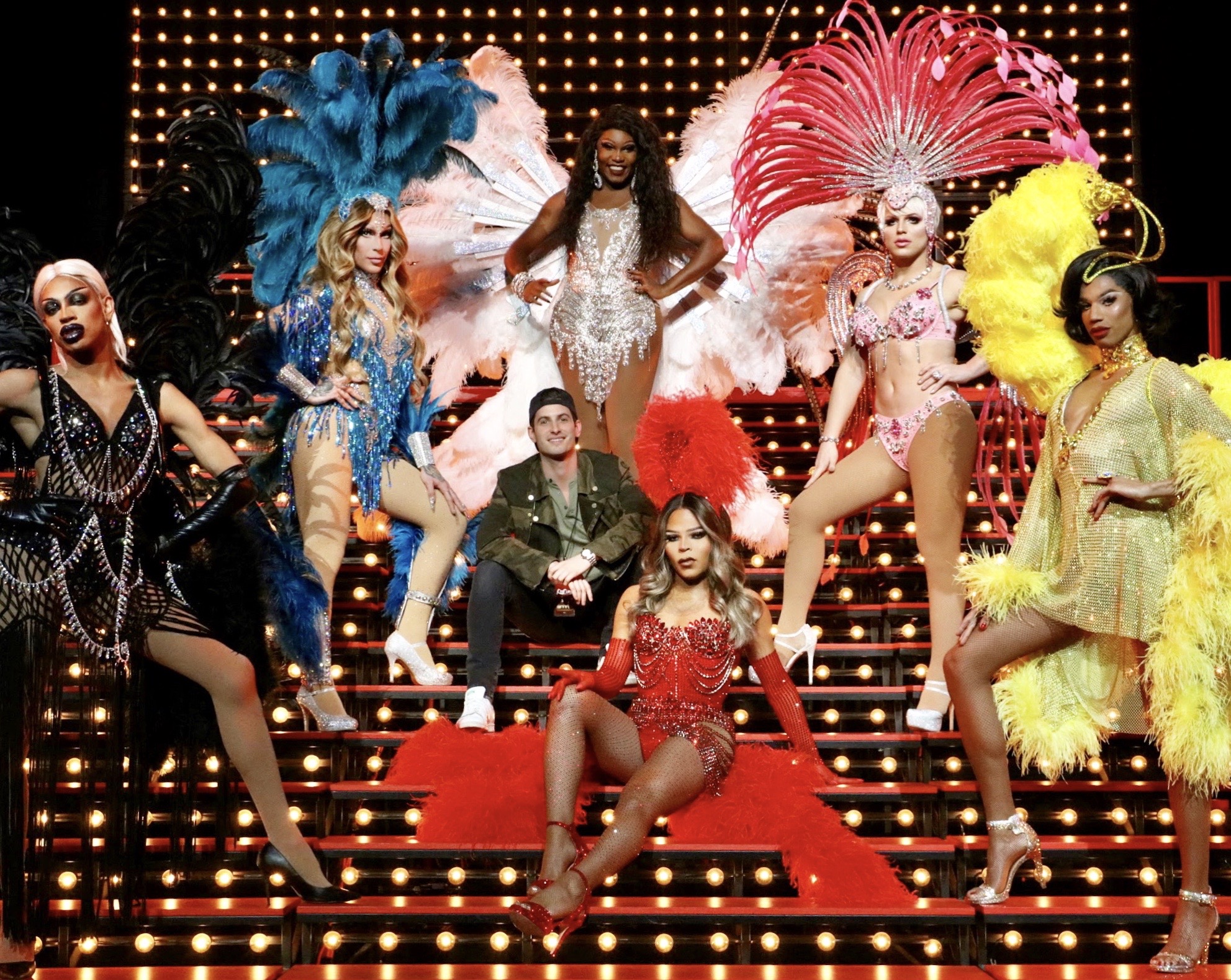 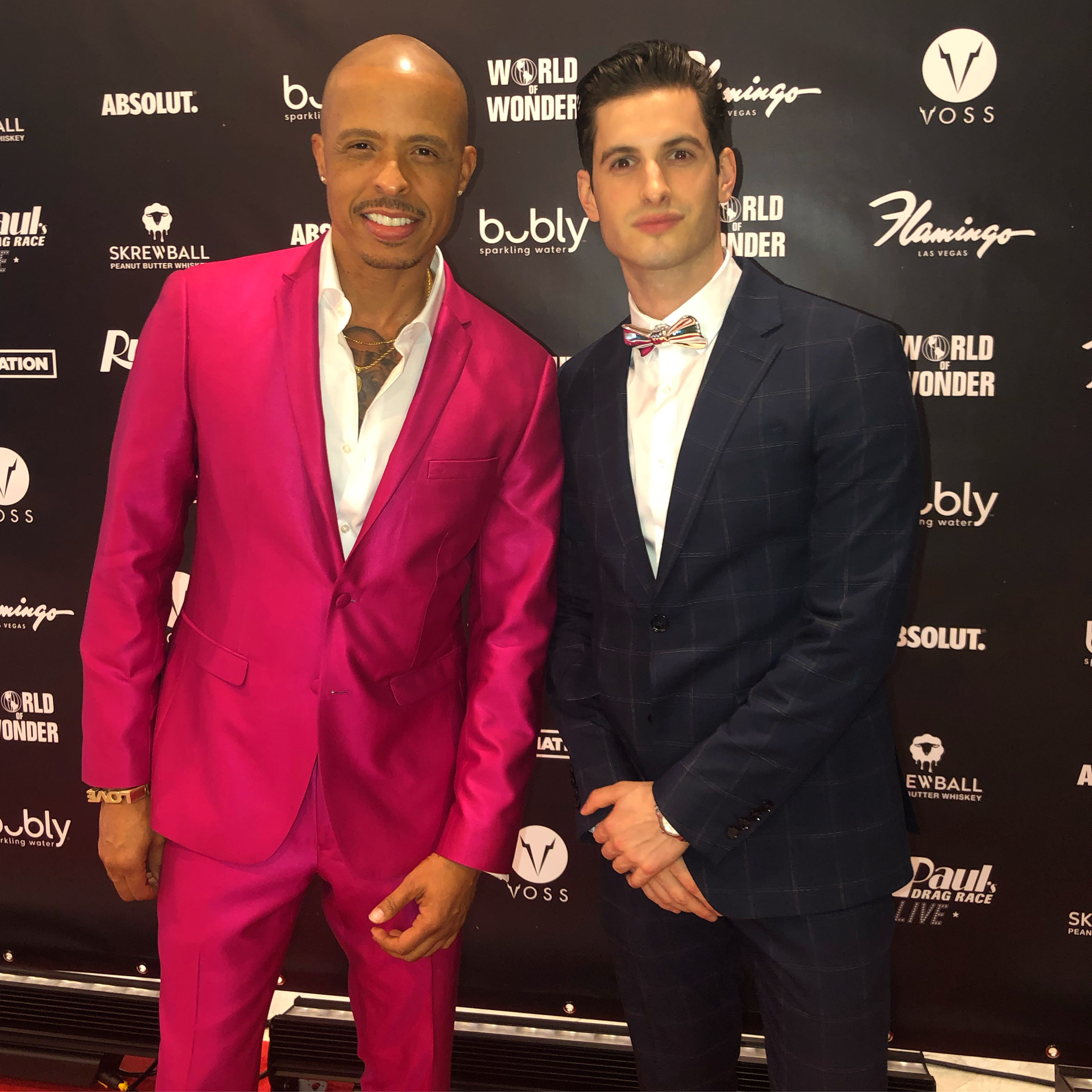 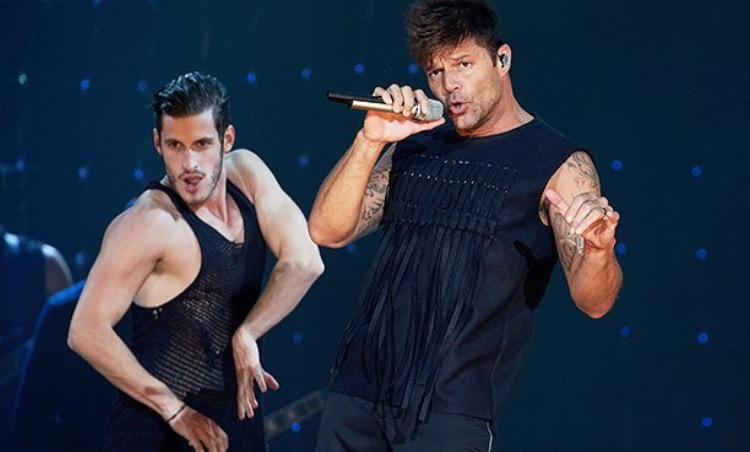 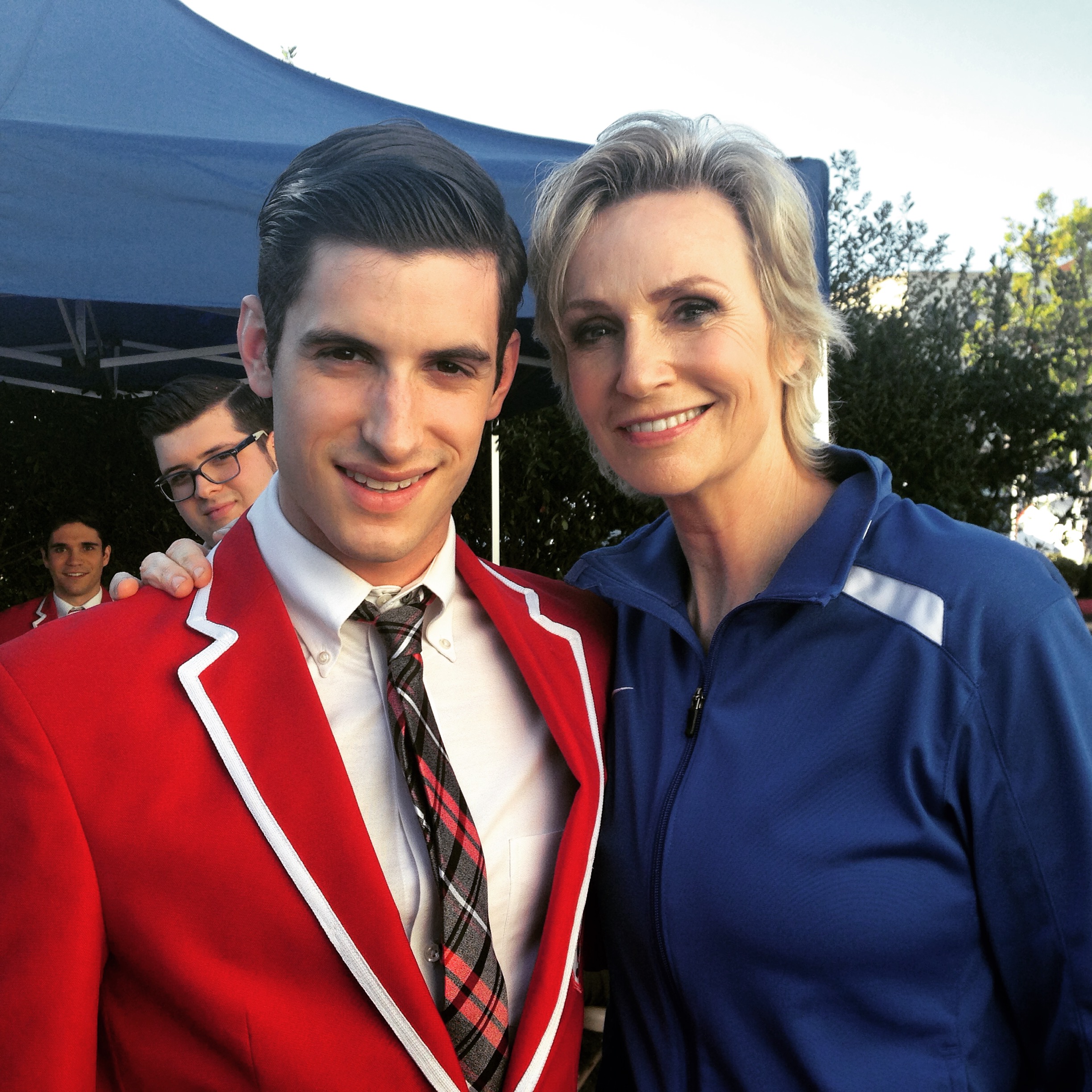