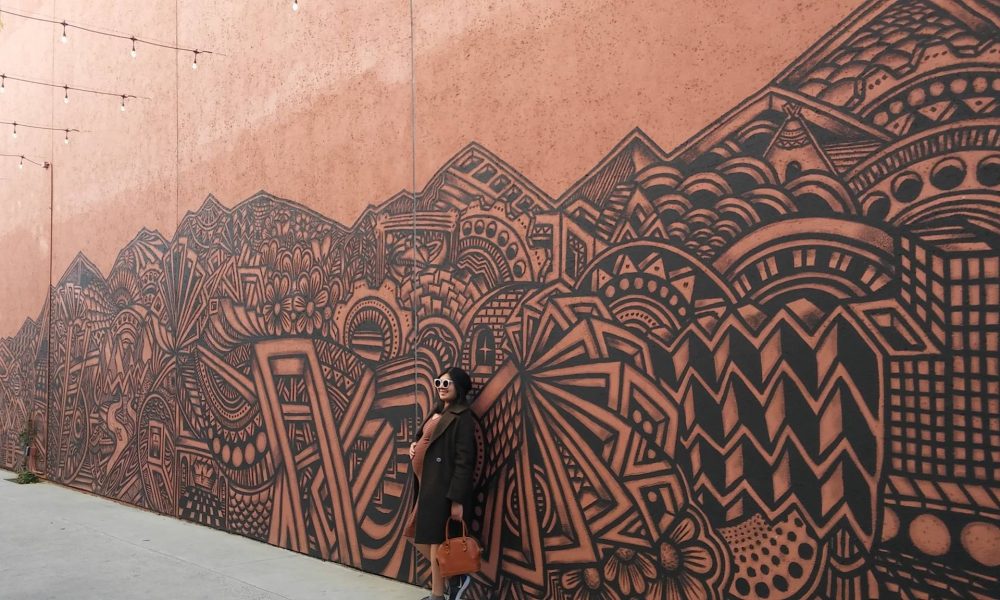 Today we’d like to introduce you to Rosa Navarrete.

Rosa, please share your story with us. How did you get to where you are today?
I identify as a Writer, Actor, Director in the theater and film/content making world in Southern California. These are the skills I bring to my independent Videography and Editing work because Story brings forth a vivid and universal theme that many can connect to.

I love to move with the camera and show the nuances surrounding the space and subject I am filming. Story is invaluable to the work I do because I strongly believe that it humanizes that which has been socially neglected. My life started in Bellavista, Callao; a fisherman’s port in Lima, Perú. A town where fisherman and Salsa music thrived in the 1980s.

We are famous for hosting the greats like La Fania and Héctor LaVoe and looked down upon by some who live in “better” parts of town. I immigrated to the United States at the age of five, with my little sister and mom. We were part of a small group, that split up and ended up traveling with just one other woman. We crossed the border, and I was undocumented for the next seven years of my life in the United States.

My family assimilated as best we could as South Americans in a new town. We adapted, went to school or work, studied hard, and eventually split up as a family. As a small kid, I took to writing in diaries and journals to help me cope with the changes in my life. All of my experiences fueled the Storyteller within me. As a young immigrant, I have lived my life in the present, not knowing where life would lead me. Though I did know that I was drawn to the arts.

First dance, then drama, then singing, and finally filmmaking with a non-profit film school called Inner-City Filmmakers. Now, as an adult living in Los Angeles, I am using my UC Berkeley English degree, Theater, Dance, and Filmmaking training to support the work I do as a Writer, Actor, Director.

Has it been a smooth road?
My obstacles as a young person were being undocumented, having to translate for parents, and then the occasional encounters with microaggressions as a womxn of color.

Like being followed in a store, having to tell someone, I am not cleaning staff, being talked over or worse — someone taking my idea in a creative session, and not being given the same opportunities as others because I wear a layer of polite niceness in the world.

This politeness comes from my upbringing as a Christian girl, and I’ve had to learn over the years to navigate through these interactions. Because of all of these issues, one of the biggest obstacles I get confronted with is my sense of value. It stems from prior experiences and how the world viewed/views me as a Latinx in space. Like the feeling like I don’t belong.

This happened at events that were celebrating a bunch of accomplishments. I couldn’t fully appreciate and live in them because there was a feeling in the back of my head that someone had made a mistake and that I need to leave the premises. Therefore, getting into Inner City Filmmakers, graduating from high school, orientation at UC Berkeley, getting the first place award at the American Immigration Council with a colleague for a short PSA we made — did not really sink in due to this doubtful feeling.

Thankfully at the UC Berkeley orientation, one of the first things that were said to us was, YOU BELONG HERE, AND NO ONE MADE A MISTAKE. It made me take a deep breath and wonder how many of us were feeling the same? For a long time, I dismissed the doubts and told myself to brush my shoulders off, yet that philosophy only goes so far. As a person who aims to LIVE their life, not survive it…

I spent the last three years back in Los Angeles reclaiming that which has been lost. This sense of unworthiness comes from trauma, but none of it matched my reality. Colleagues and friends were telling me that I am a talented artist. The exploration and healing took some time but taking the time to discover it only liberated more creativity in me. I took workshops at The Actors Fund, which helped me hone in on the task at hand.

I slowly begin to change my perspective in life, and how I viewed myself. Y’alls, self-care is not a pill that makes things go away instantly, it’s a practice to be kind and show grace to yourself and others. It’s a way to stay accountable to your words and actions. It’s a reminder that we are not machines measured by how much we produce. Rather that we are people trying to connect with each other, and that balance is essential.

We’d love to hear more about what you do.
As a Freelance Storyteller, I am malleable and able to go wherever the work takes me. For example, after graduating from UC Berkeley in 2012, I found myself doing video work for wonderful artists like Smith/Wymore Disappearing Acts, Amara Tabor-Smith, Paloma McGregor of Angela’s Pulse, Josefina Lopez and Casa 0101 Theater, Robyn Nisbet, and Patricia Zamorano.

I have traveled to Brazil, Paris, New York, Salt Lake City, Massachusetts, Washington D.C., and Los Angeles with my camera in tow. It’s been a wonderful adventure. My business is to make sure the story gets told in an engaging way so that people can connect to work in a deep and personal level. Whether I am conducting an interview behind the camera, writing a food review, editing a reel, teaching Body Movement with youth, acting on stage, or directing a play — it is essential that I connect with the piece I am involving myself in.

If there is no connection, I do not get involved. Furthermore, I do my best to help a potential client find the right person for the job. It doesn’t have to be me; I know plenty of talented Multimedia Artists who can support. Referencing others is supporting my community, and this is something I pride myself in.

Is our city a good place to do what you do?
I think Los Angeles is a great place to do the work I do. We are surrounded by the arts, and there are many avenues for storytellers to take, especially in marketing. I think that any community could use a writer, actor, and/or visual storyteller. I don’t think you have to move to Los Angeles to do this work.

You can definitely start it in your community. And if you’re the only one doing it – what a great advantage for your freelance or small business. A lot of people think they have to leave their towns to “make it” in the world. Honestly, if you have access to cameras, a community space, editing software, a stage and the arts in general – you’ve got it made.

I say it would always be good to practice the craft before making a huge move to any city to pursue something. Test the waters! What do you really want to focus in on? Is acting the right path? Or is acting a practice that you do to fulfill your directing. And are you directing because it will give you access to all the characters in the play – thus making you a better writer? What do you really value?

As you may have noticed, I have chosen to do a lot of things, but for me, it all comes down to being a Professional Storyteller in any medium. For me, this means I don’t have to be the center of the universe in a project. I just want to make sure that people are connecting to it and believe the work. I was raised in Los Angeles, so I find myself constantly adapting with the changes.

Rolling with the punches, if you will. But I have a community here in El Sereno, in Boyle Heights, friends in Inglewood, loads of history in San Fernando Valley, footprints in Lancaster, and lots of baby memories in Downtown Los Angeles. Being raised in this town gave me tough skin, it also taught me that Los Angeles is not ONE THING. This is the biggest misconception.

That we are just the entertainment capital of the world, yes – but we are so much more than that. We are people. There is a rich and diverse history in this town. If you are coming just for glitz and glam, you might get frightened and chewed up quick; especially in the Film/Television world.

If you come to this town with the desire to really know the people, find the pockets of life and history, support the local businesses that have been around over 20 years+…well my friend, then you might find yourself in the bosom of this town — cozy, warm, and full of life. The entertainment part becomes a perk when you begin to value the LIFE that comes from PEOPLE who are in Los Angeles. 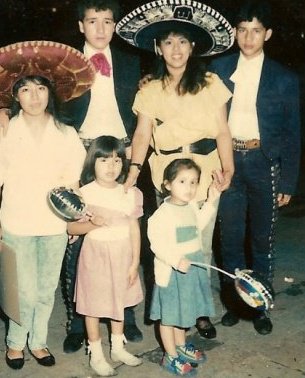 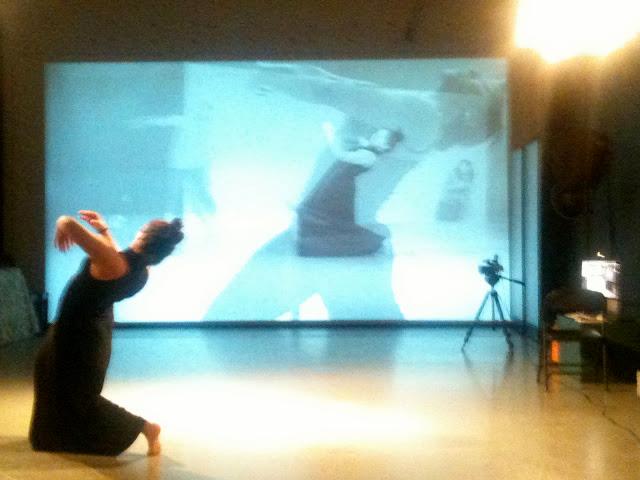 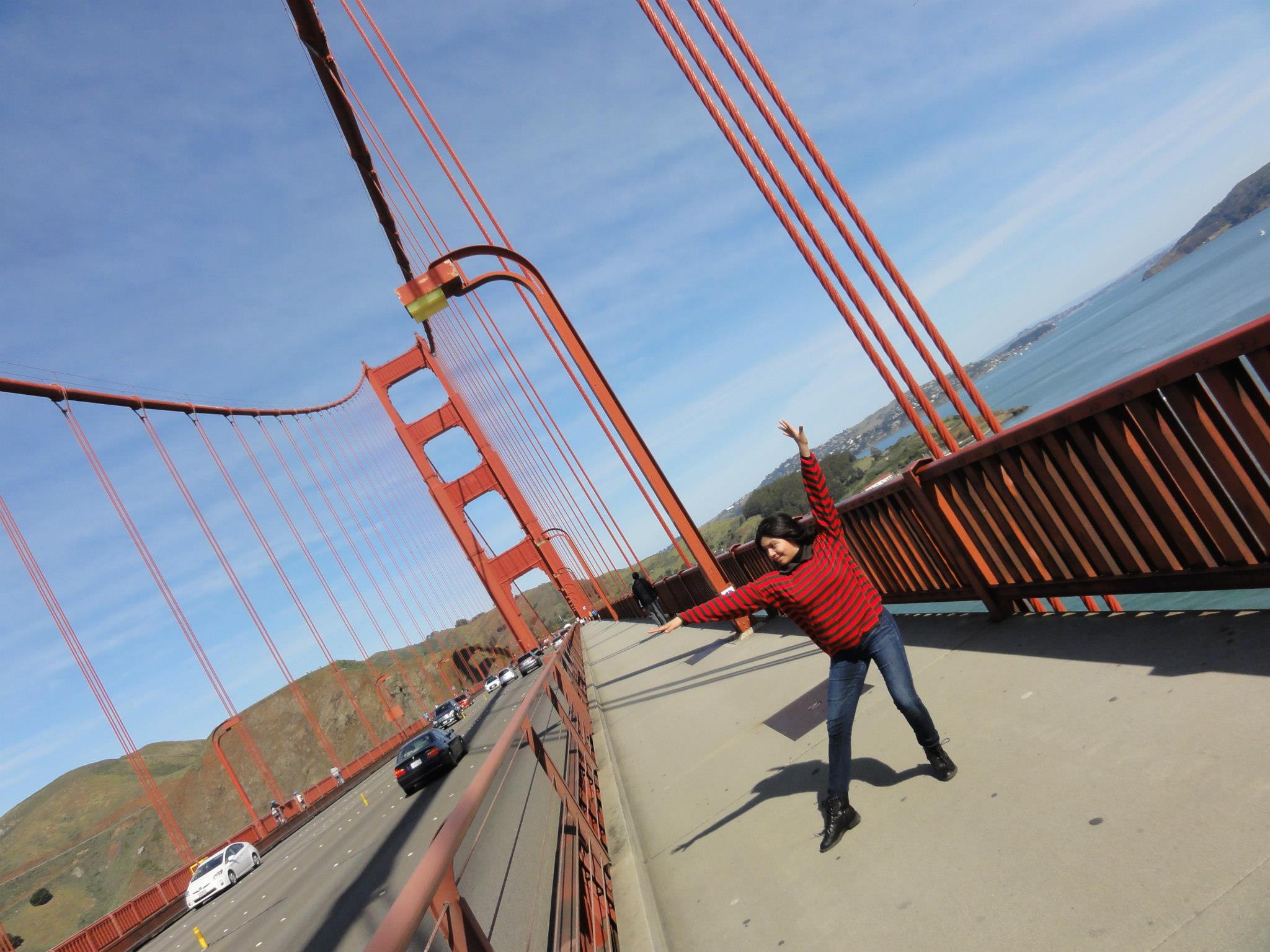 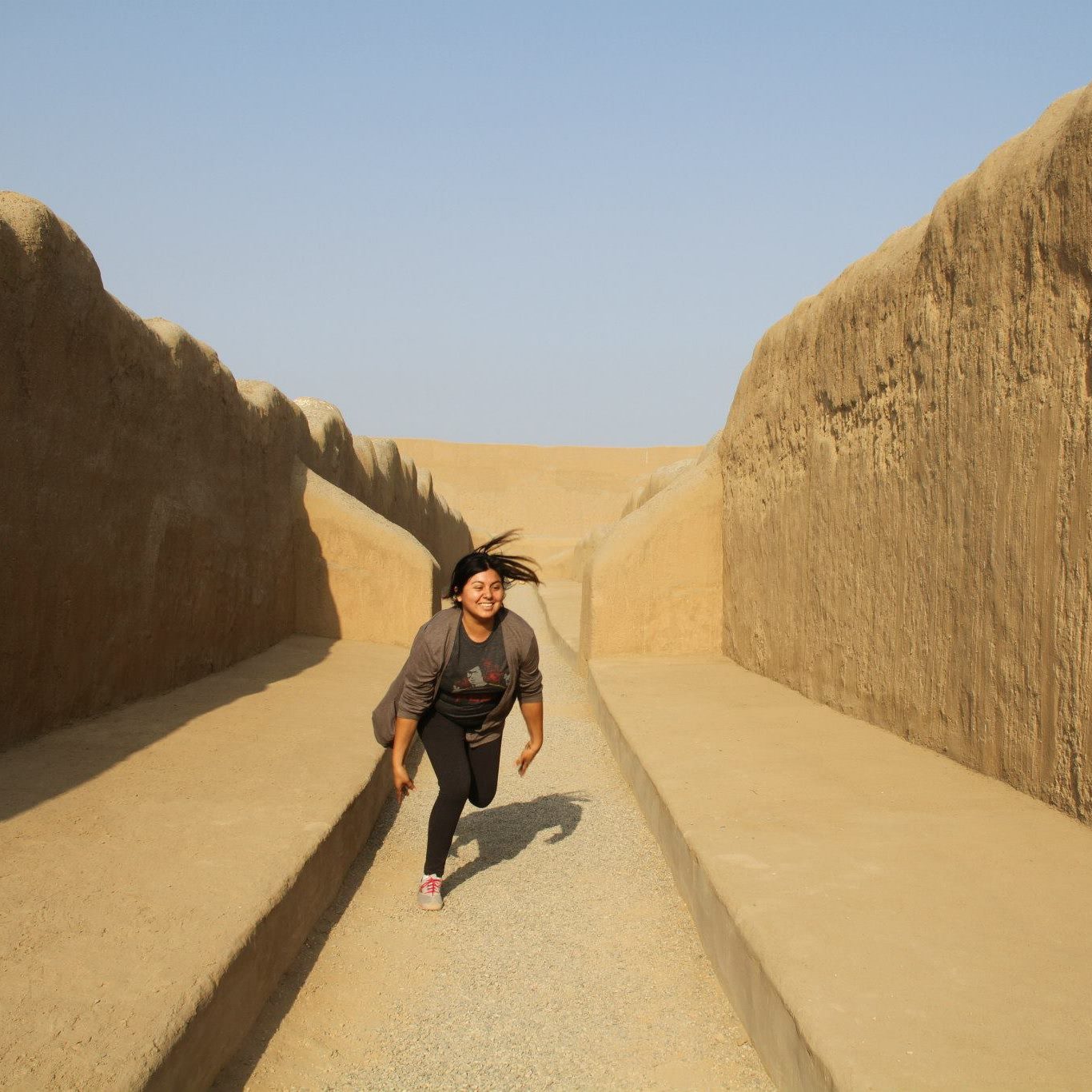 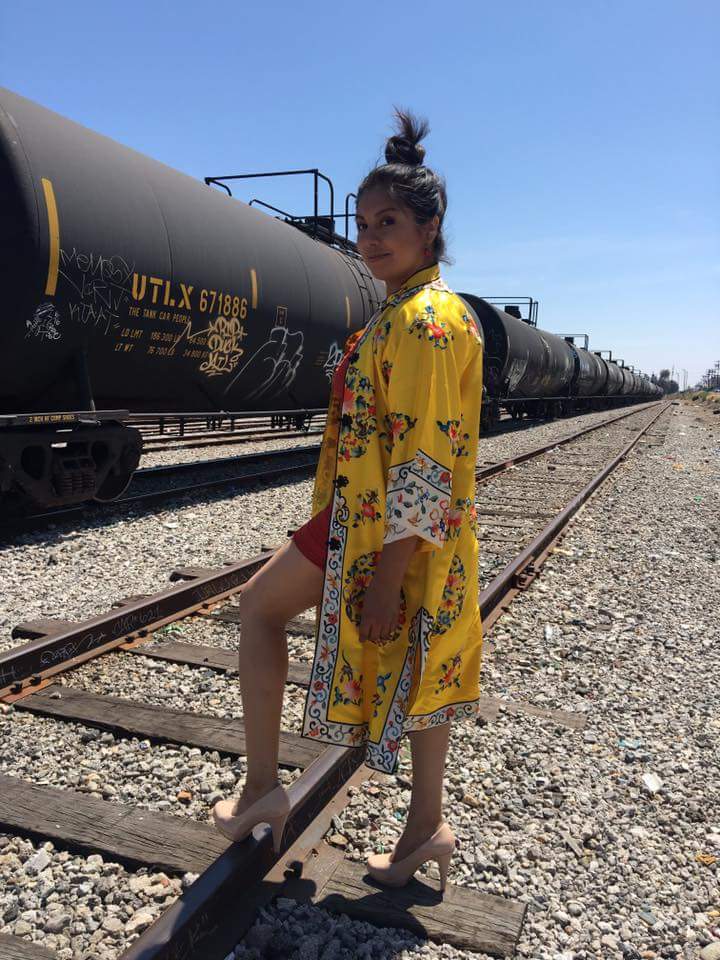 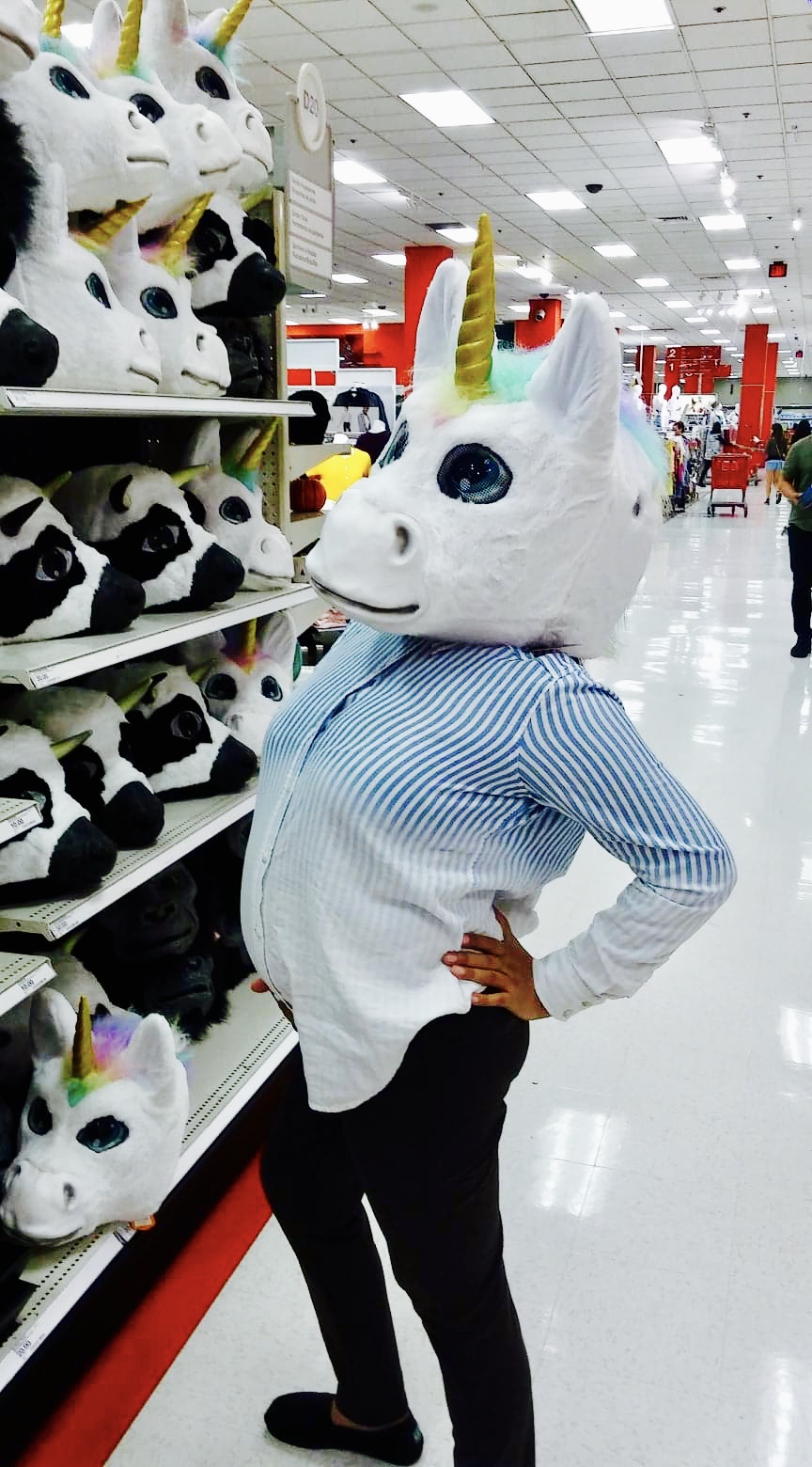 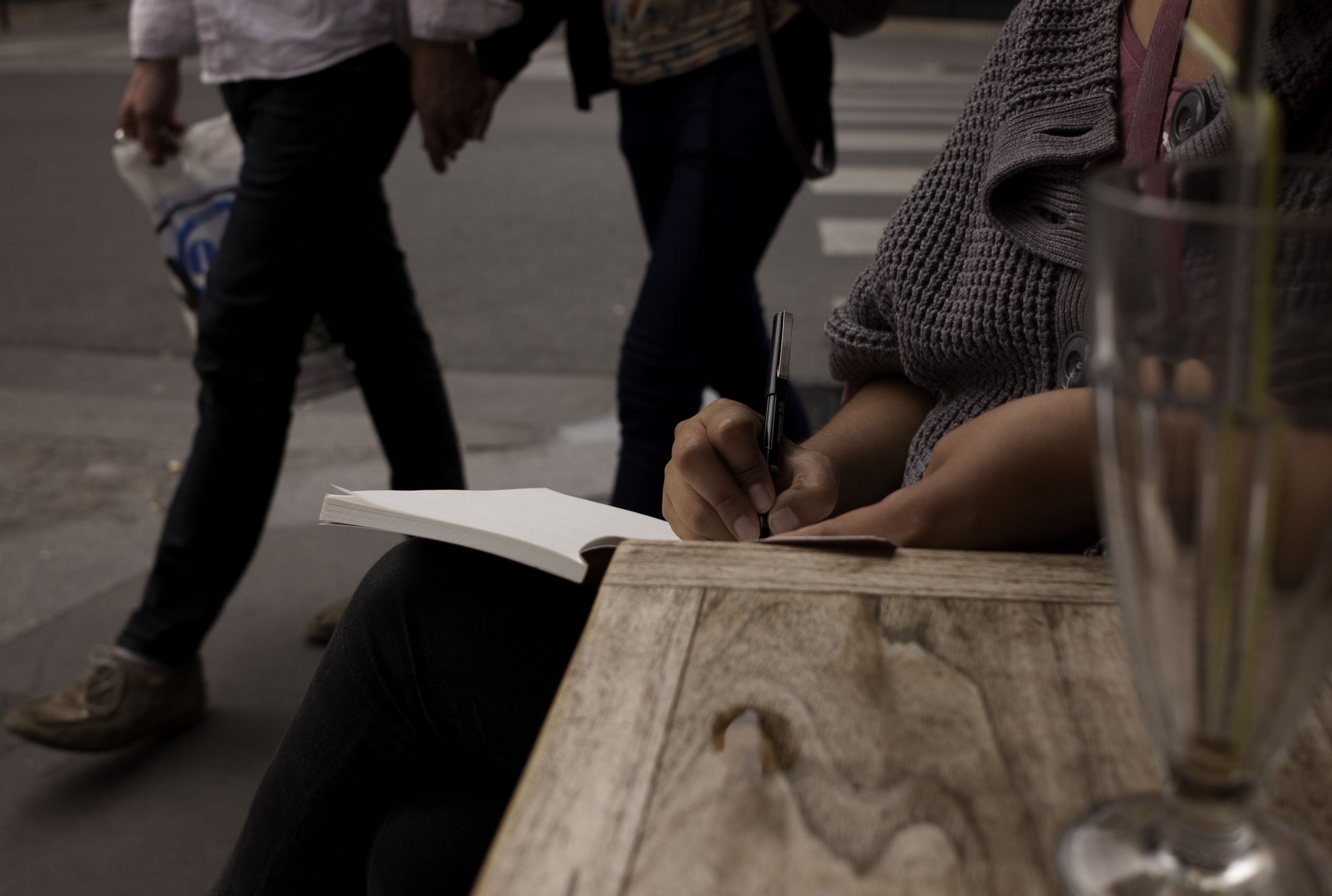 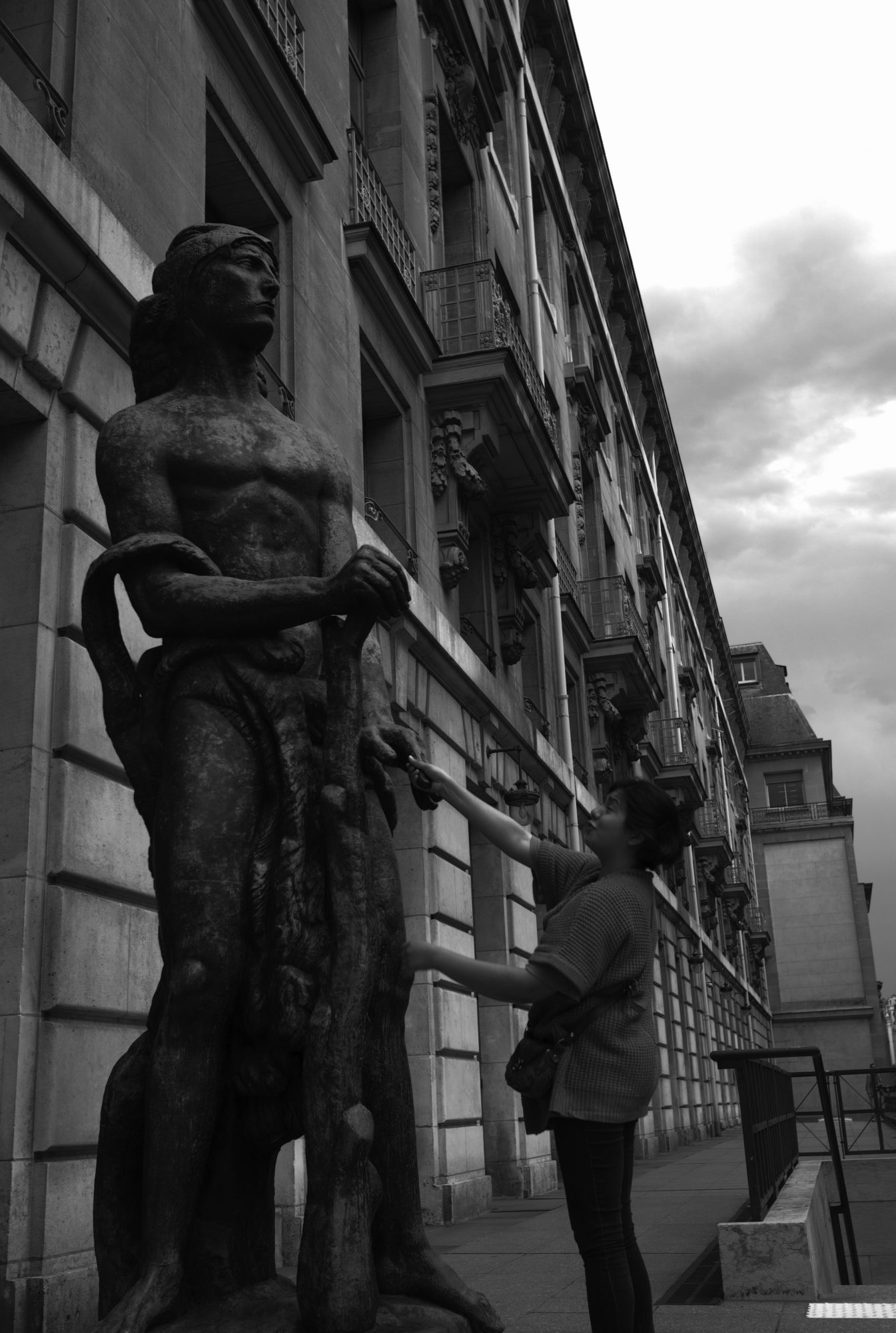