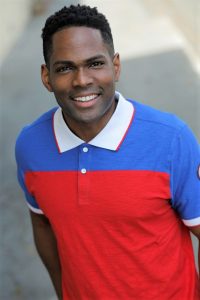 Today we’d like to introduce you to Ronnel Ricardo Parham.

So, before we jump into specific questions about the business, why don’t you give us some details about you and your story.
My story begins in Philadelphia, PA. But I didn’t grow up acting and/or performing. In fact, I didn’t even take my first acting class until I was almost 21 years old. From there, I studied theatre in college, moved to New York City and acted in numerous Off Broadway Plays, and then transitioned to Los Angeles where I decided to pursue film, television and commercial acting.

Being in Los Angeles for five and a half years now, I’ve become a creator, producer, self-taught screenwriter and now have my own Production Company, 5R Productions.

Great, so let’s dig a little deeper into the story – has it been an easy path overall and if not, what were the challenges you’ve had to overcome?
Nothing about my journey has been smooth! It’s been relentless efforts to pursue my dreams since I discovered I wanted to be an actor when I was 21 years old. The main struggle has been supporting myself while trying to chase my dream. Figuring out a way to maintain financially while never losing sight of the goals. It’s been very difficult doing this in two of the most expensive cities in America, New York City and Los Angeles. But with hard work, dedication, and a plan, I’ve made it happen. It can also be very challenging pursuing a goal such as being a successful Actor when you aren’t around your family and friends for support or extra motivation. My family is in Philadelphia, PA, where I’m from. So I don’t get to see them as often as I’d like which is also tough but you have to stay focused on the goal that all your hard work will pay off and bring you all back together soon.

Please tell us about 5R Productions.
My company is 5R Productions, but my business is one of an entertainer. I am an actor, writer, producer and creator. We specialize in film and television concepts and projects geared towards creating more diversity in the entertainment industry. I am most proud that our production company has won over 24 awards since we started, which was only a little over a year ago. We also have two web series projects that are distributed by Amazon Prime and one of those series is also on Roku. The name of those tv shows are Odd Man Out: The Series and Class Act. Our series Class Act is on the ballot for a possible Emmy nomination in just a few weeks! What sets us apart from other production companies is that we don’t shy away from topics that are truly affecting people. Lots of production companies don’t want to dive into controversial topics to risk losing their viewership. We on the other hand create projects geared towards addressing the controversial issues so the people going through those things can see that their voices and experiences matter. They most definitely matter enough to be put on the screen,

Do you look back particularly fondly on any memories from childhood?
My favorite memory from childhood is going on vacations with my best friend and his family to numerous caribbean islands. Previous to those experiences, I did very little traveling so it was amazing, life-changing in many ways, to visit those places and see the different cultures as a young kid. 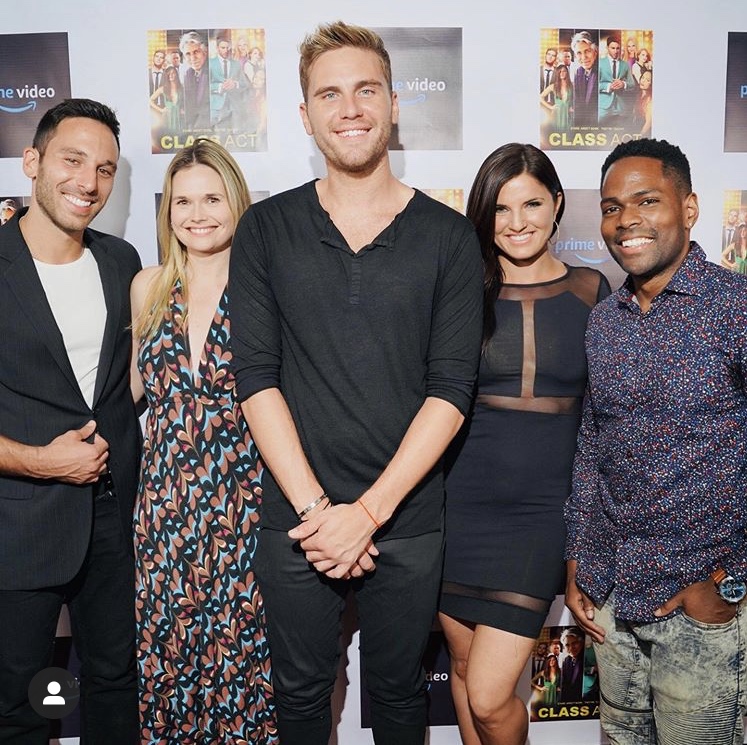 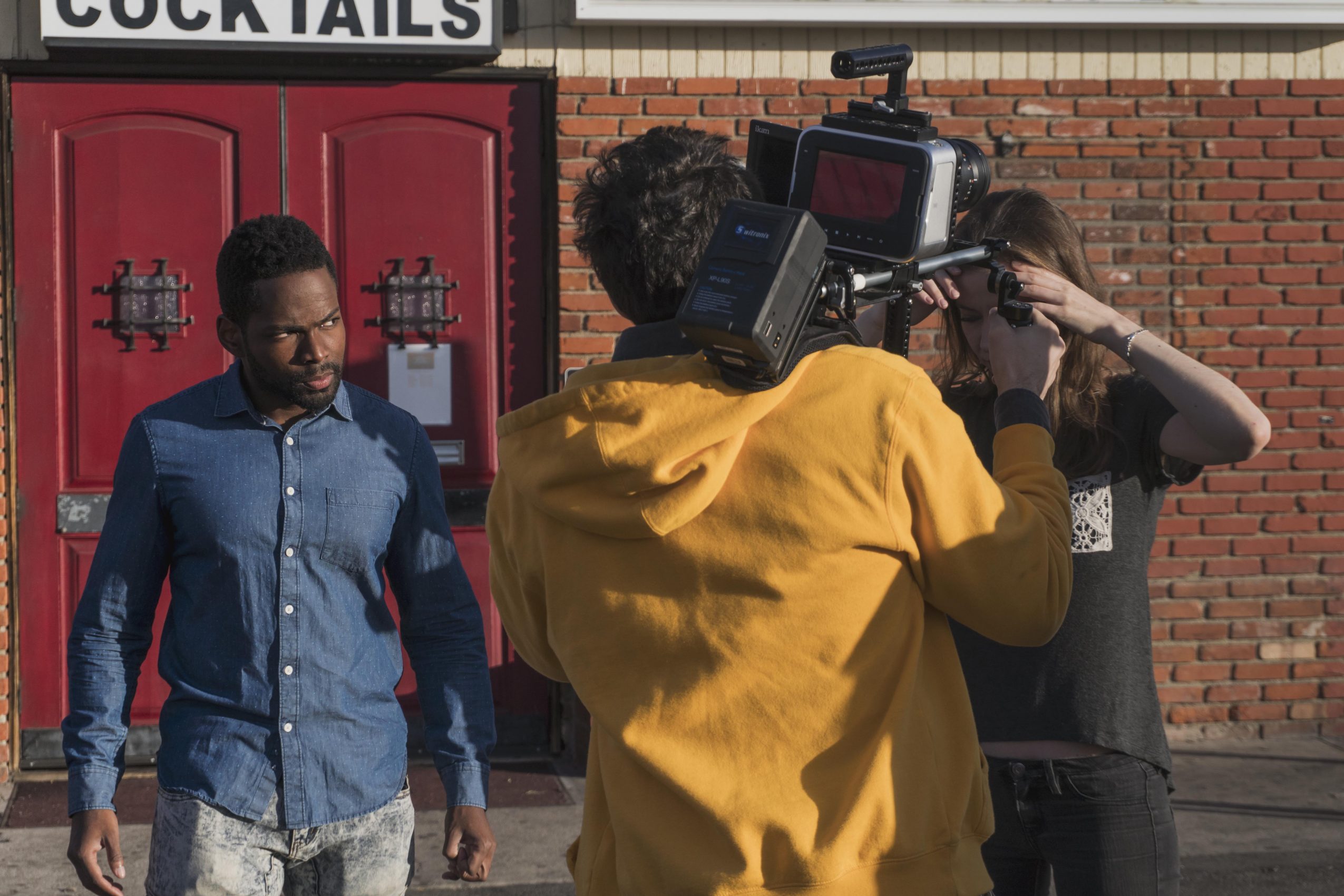 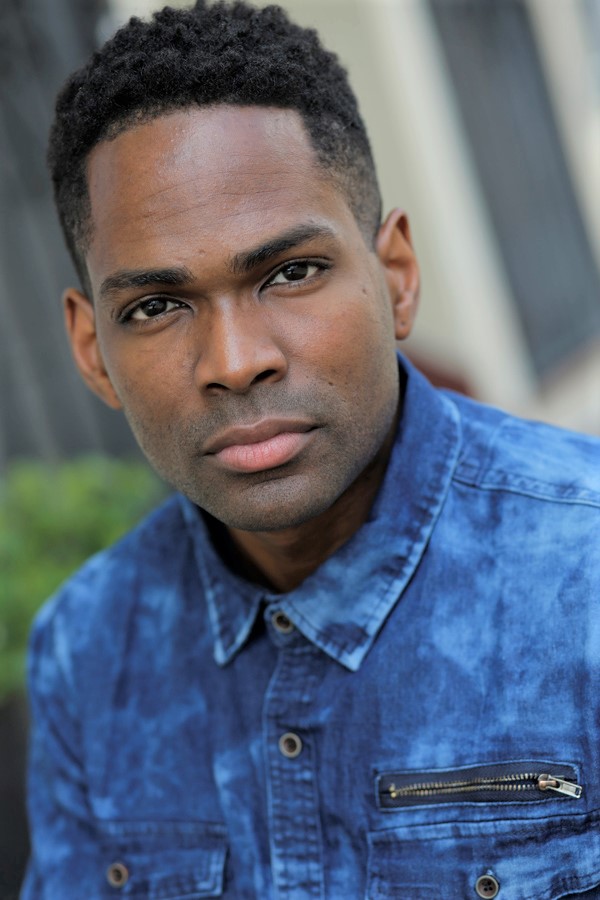 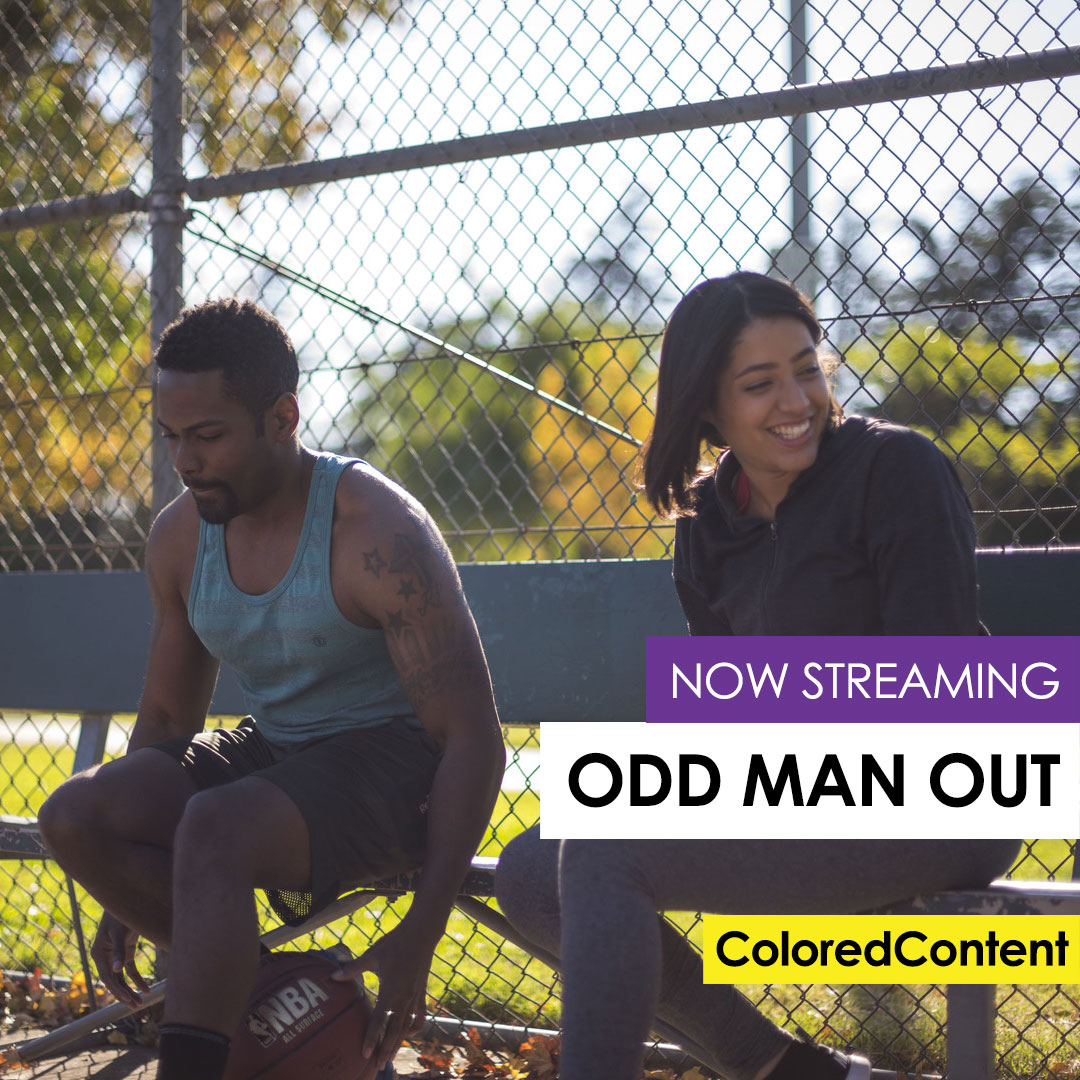 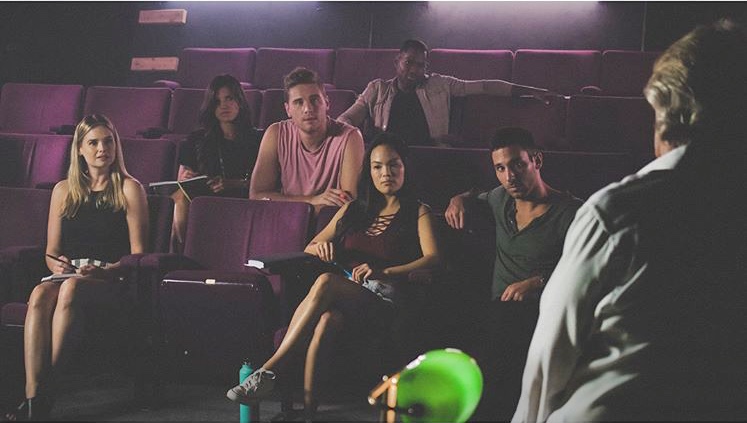 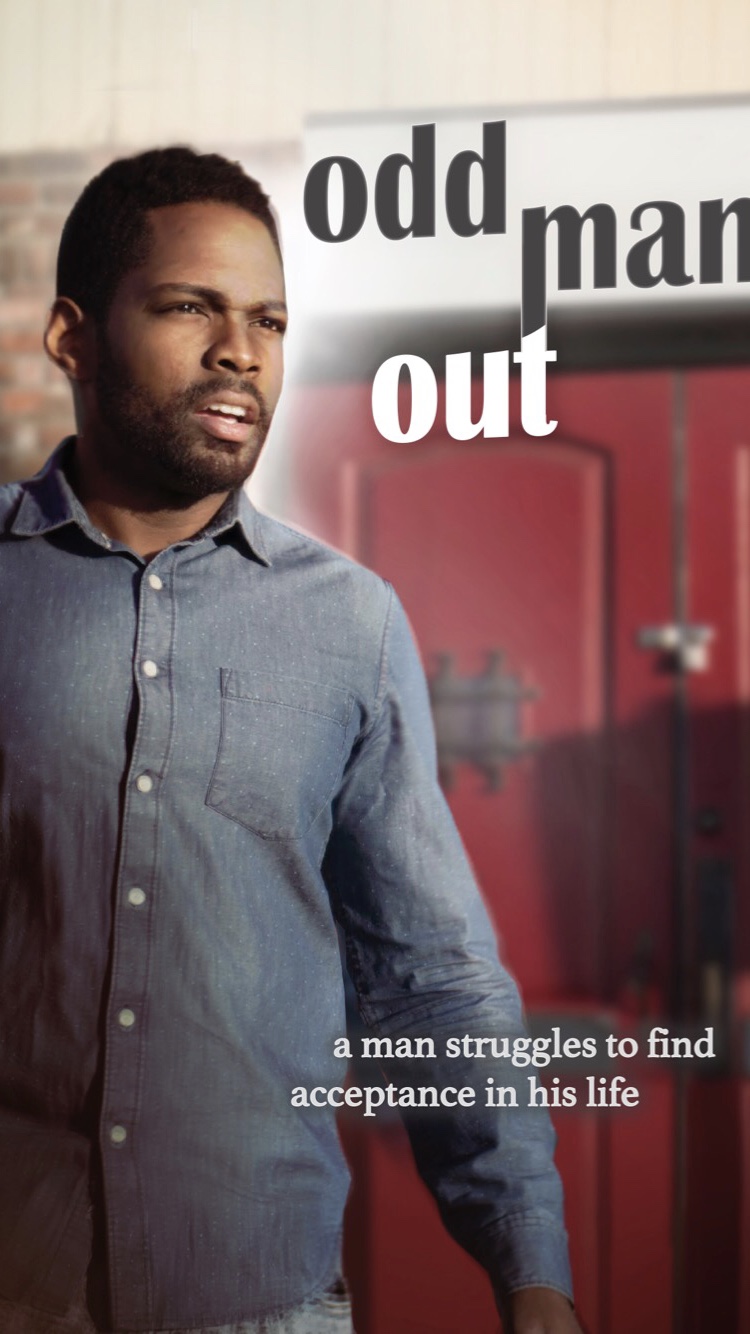 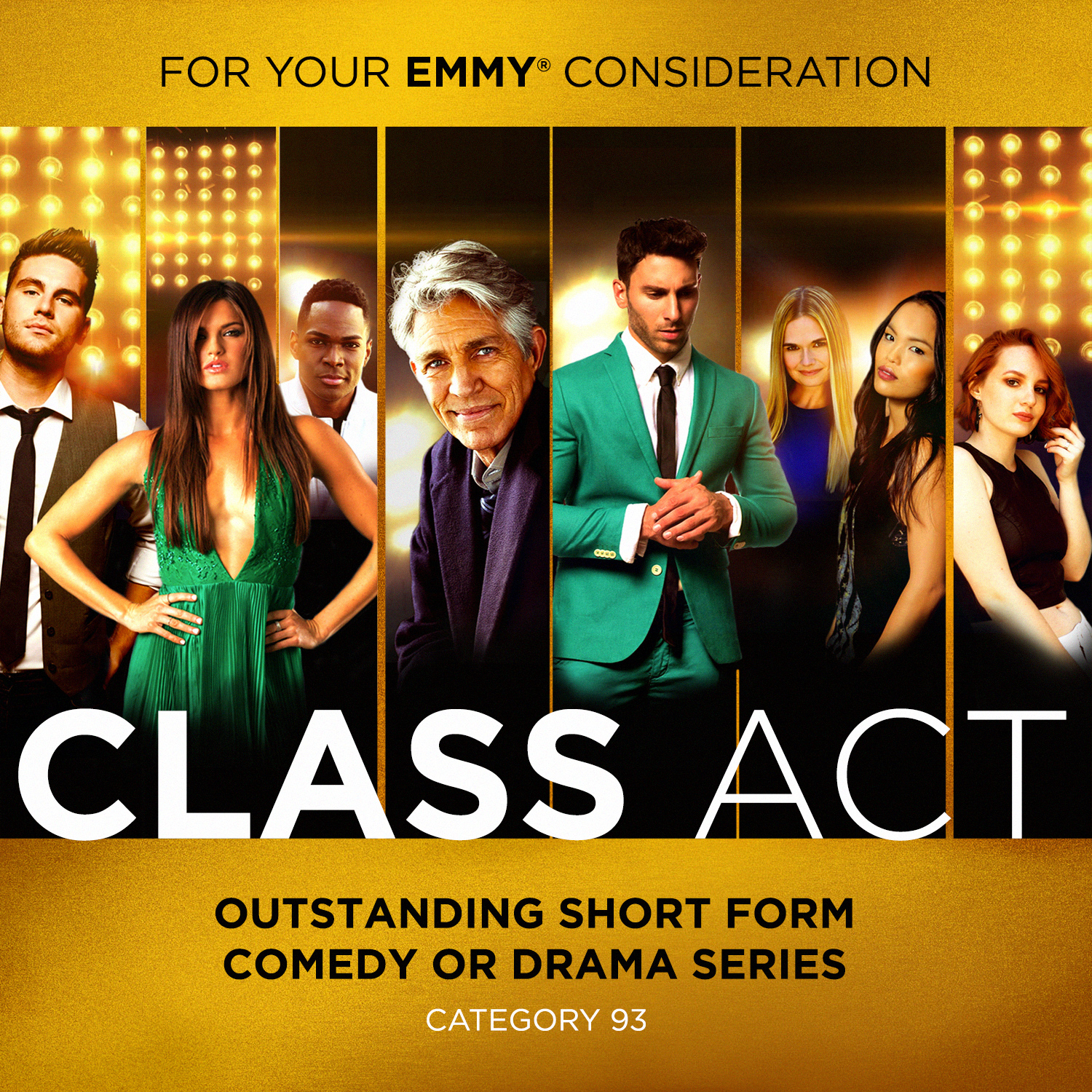