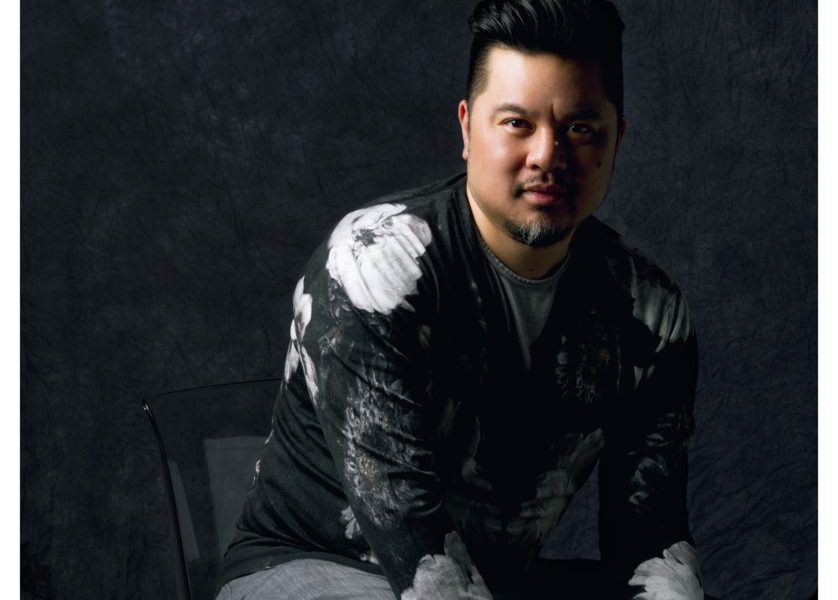 Today we’d like to introduce you to Ronald Cadiz.

Ronald, can you briefly walk us through your story – how you started and how you got to where you are today.
I would have to say that the road taken on my life journey so far has had a lot of twists and turns, some roadblocks, some “fast pass” and some major traffic.

I was actually going to attempt to become a dentist. I guess I was one of the smart kids in high school (though I spent a lot of time drawing and working on personal design projects). My peers all seemed to have medical and law trajectories; so, I thought I had to do the same. I spent two years at UC San Diego with intentions of taking that path. While I was there, I enrolled in a photography class and fell in love with the craft. I wasn’t too sure how I could turn it into a career until I found a copy of a freshly revamped Harper’s Bazaar (under the leadership of the late Liz Tilberis) at a local grocery store.

I knew immediately that I wanted to shoot fashion and beautiful portraits, like Patrick Demarchelier. After spending a year at a local community college, I found myself at the Art Center College of Design in Pasadena in their Photography program. The curriculum was challenging, and I was surrounded by amazing talent and creativity. I graduated in 1996 with a Bachelor of Fine Arts in Photography and immediately started pounding the pavement. At that time marketing your photography involved cold calls to editors at magazines and art buyers and art directors at ad agencies and record labels, creating 11″x14″ portfolios in fresh leather books, and mailing promotional pieces. I was lucky enough to find a photo rep to help me find work.

Los Angeles was a great place to be if you wanted to photograph celebrities and musicians. I was lucky enough to work with some of the freshest faces at the moment– Heath Ledger, Rosario Dawson, Jason Bateman, Michael Pitt, N’Sync, Beck, and Macy Gray to name a few. But there wasn’t a lot of fashion work to be found in LA, especially if you wanted to push the envelope. I was told by a friend that I needed to go to New York… and starve for my craft. So I did. I moved to New York in early 2001, and my New York life was baptized by fire with 9-11 shortly after my move.

Work-wise, I had connected with enough photo editors prior to my move to keep me busy (much of my work at that time was for Fitness magazine–I was the guy that shot all the step-by-step exercises and portraits in the well of the publication). But now I lived in the city where the most talented and hungry fashion folk lived. I was surrounded by inspiration and was determined to take advantage of it. I worked with talented stylists and models and had even found a photo rep in the city. I was still shooting celebrity portraits and musicians (Rose Byrne, Jeremy Sisto, Kelly Rowland, Kanye West, John Legend, Ricky Martin).

But I found my joy in the fashion work I was able to find. I had hit my stride with work in the mid-2000s. I had been published in magazines like Glamour, Men’s Vogue, Bestlife, Elle, Latina, Vibe, Out and Advocate. I was also making a name for myself in the Gospel world shooting album covers for the likes of Vicki Winans, Hezakiah Walker and Donald Lawrence (even earning some Stellar awards for Best Album Packaging). Then the Recession hit… and it hit hard. Magazines that I worked for were folding, art directors and photo editors who would hire me were losing their jobs and budgets were being slashed left and right.

It was so bad that top photographers who dominated the magazines and advertising were cutting their fees so low that I found myself bidding against them for jobs. Everyone was scrambling to find work, pay bills… sometimes eat. I was still shooting occasionally, but jobs were scarce. I would take random jobs designing websites and working retail. I also started teaching an online Fashion Photography course for the Academy of Art University. Eventually, I would find myself working at a hospitality company in the city. I began as an Executive Assistant and left as a Creative Manager for their Restaurants and Bars department.

At my last job in New York, I was the Creative Director for a Food + Beverage company where I designed and controlled the company’s brands, designed the interiors of restaurants and a rooftop bar, designed websites and collateral and was in charge of all the photography. I had managed to find some financial stability and was even still shooting fashion stories and celebrities (Fifth Harmony, Lucas Graham, Billy Porter). But I was not happy. And worse, New York was not the source of inspiration that it once was. I was desperate for a change and needed to find myself again.

So, I moved back to California in 2018. I think I am still trying to figure out my place in California (as well as trying to understand social media and how photography is marketed these days). But since returning, I have been the Creative Director for a small luxury fashion brand and have been shooting regularly for a men’s suiting brand and jewelry company. Not too bad for a long and twisted road of life… so far.

Has it been a smooth road?
Obstacles and challenges include a short-lived attempt at going into a medical career, living through 9-11 and the Recession, and finding my happy across the country.

We’d love to hear more about what you do.
I am a fashion and celebrity photographer. My work has been featured in fashion publications (Glamour, Men’s Vogue, Vibe), advertising (McDonald’s, Marc Zunino), and album covers (Sony, Universal, Jive Records).

There are two things that I am most proud of:
1. The longevity of my business. There have been a lot of stops and starts, but I am still plugging away with my photography, and I am not ready to put my camera down.

2. Seeing how my work has matured stylistically and being able to channel that maturity and knowledge into the other roles, I have owned so far (Creative Director, Designer)

What sets me apart from others? I think I am a strong storyteller… taking a concept (simple or complicated) and execute it into a beautiful and consistent visual narrative.

How do you think the industry will change over the next decade?
The photography world has been taken over by digital and social media. Everything is so instant, and there seems to be less craft involved. There aren’t as many magazines on the stands. Record artwork is rarely seen.

Photos now exist in a blink of an eye… or a swipe of the finger. I am totally a photo dinosaur and really take pride in planning and production for a shoot, figuring out the best lighting for a shoot, understanding exposures and how to achieve it, and doing most of the tricks on set or in the camera.

Don’t get me wrong… I have embraced retouching and the ease of a digital format. And I feel like the industry will continue to be tech-driven. But I also believe that great work is achieved by hard work, smart decisions and a little bit of chance and hope that there is a resurgence of photography that has more emphasis on the process. 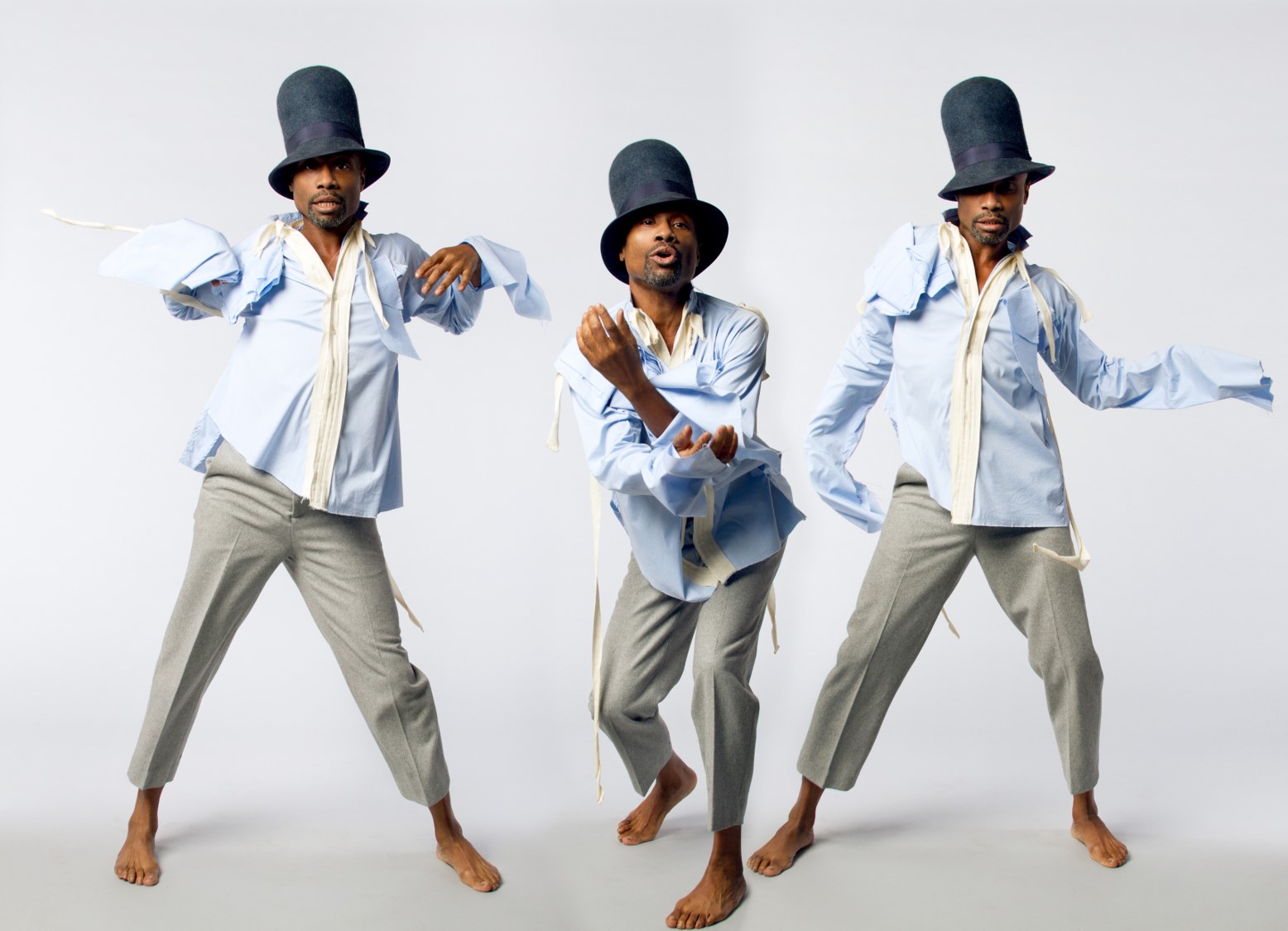 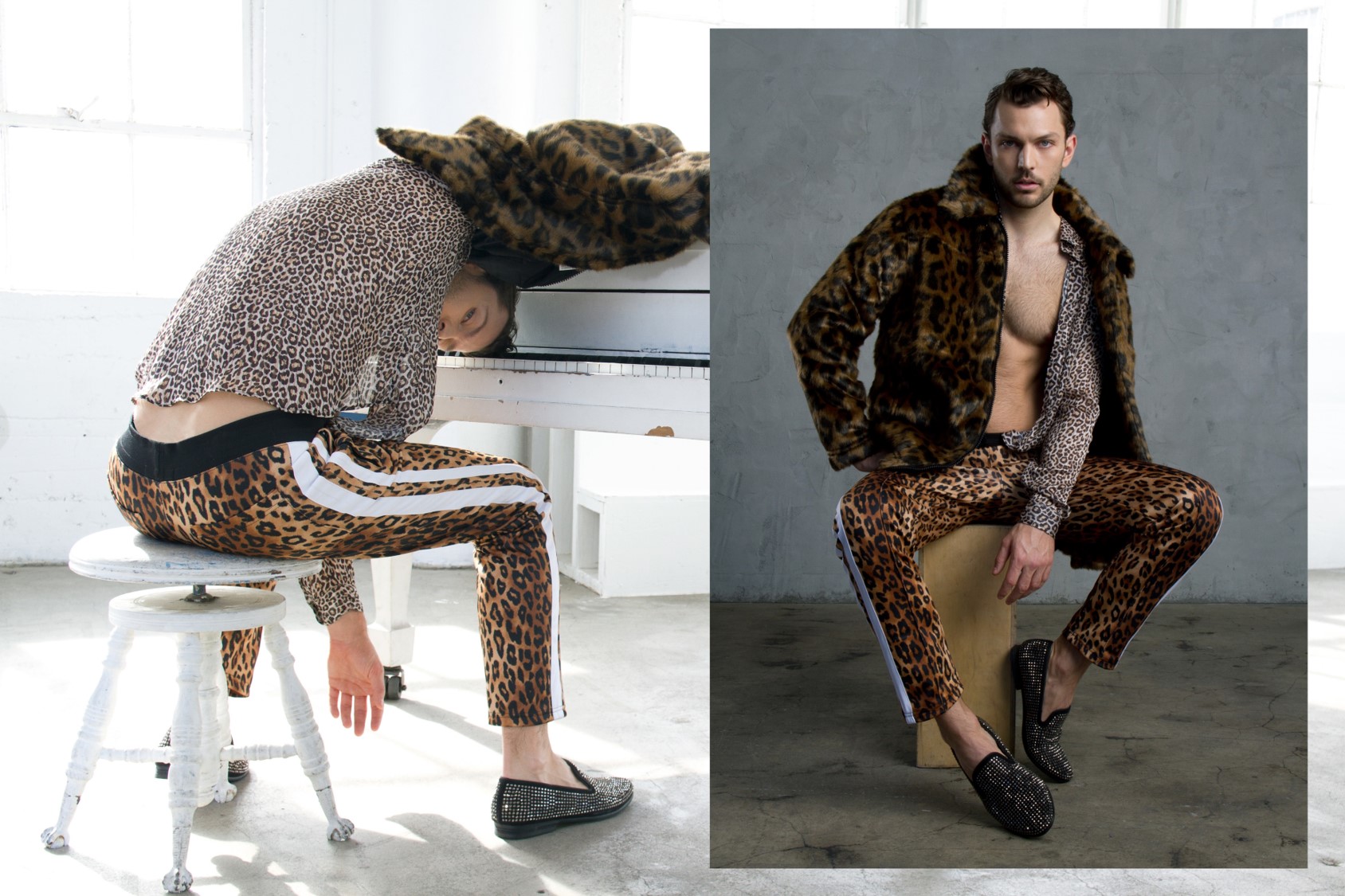 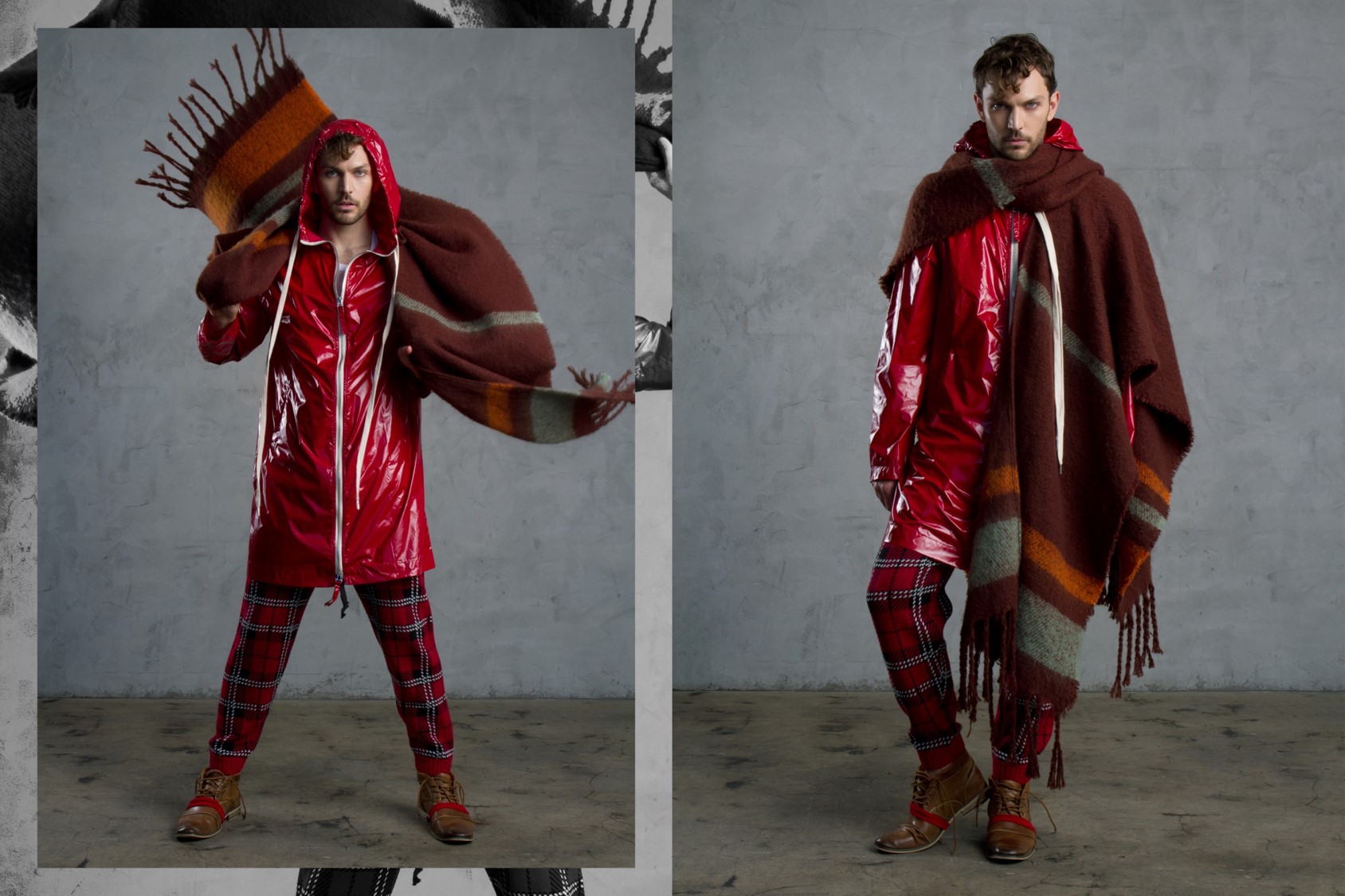 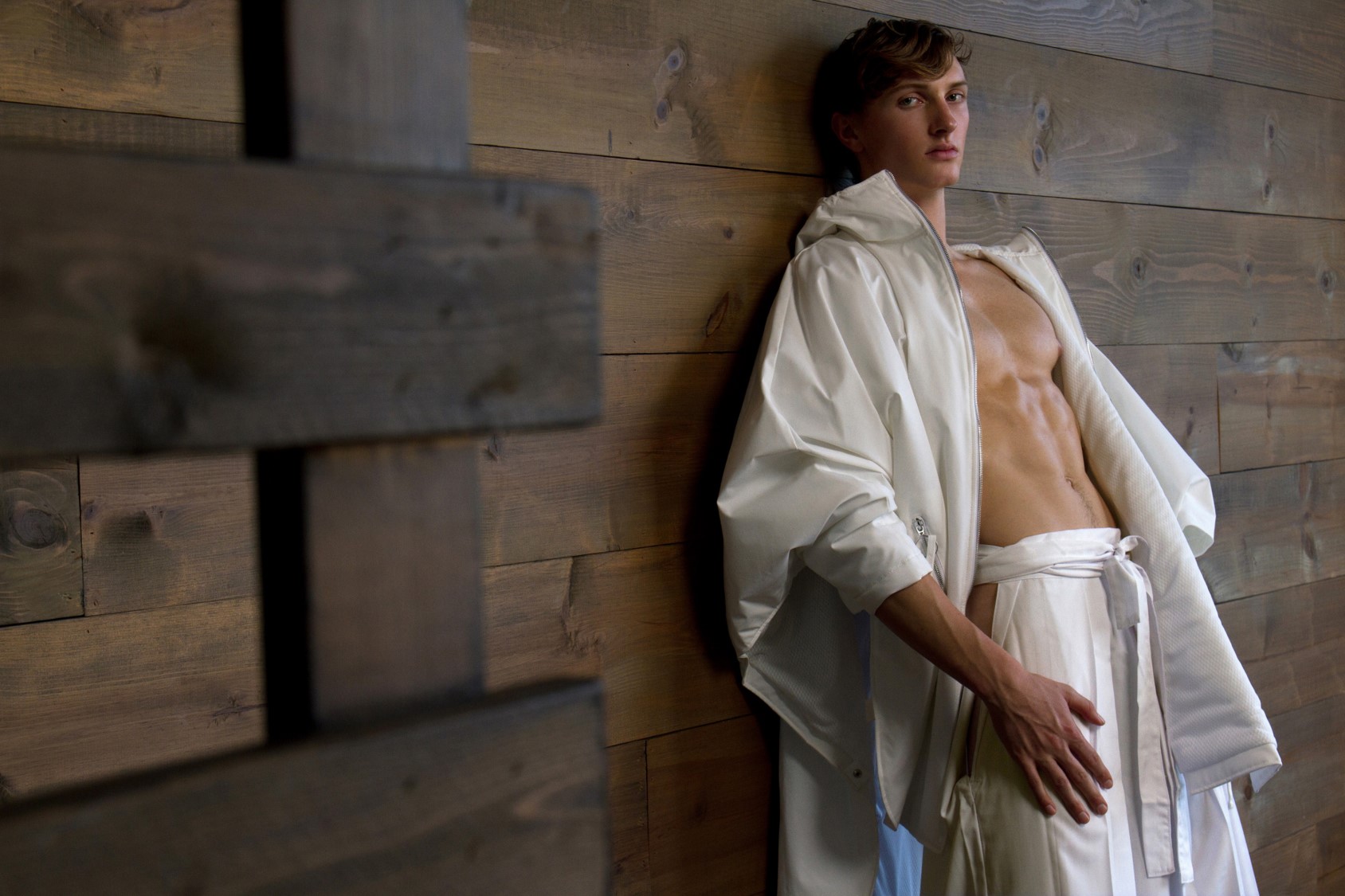 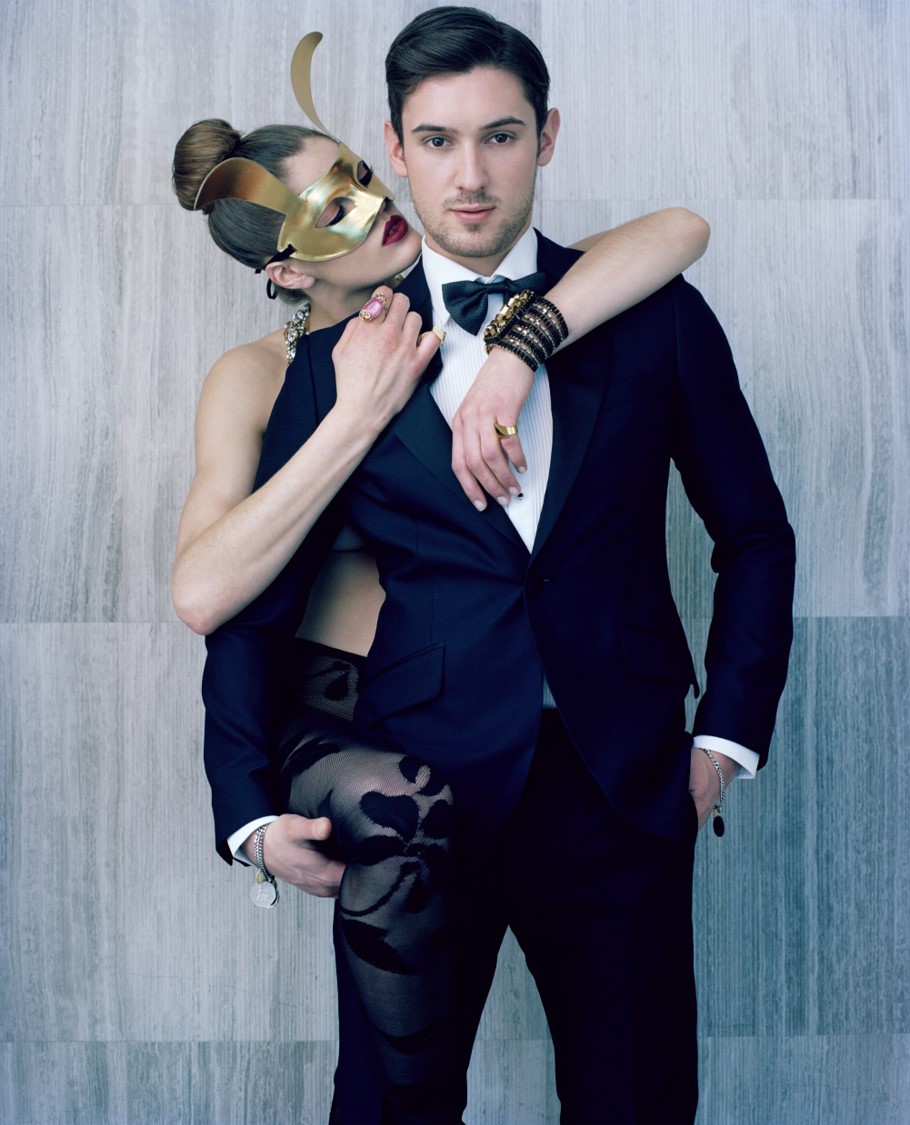 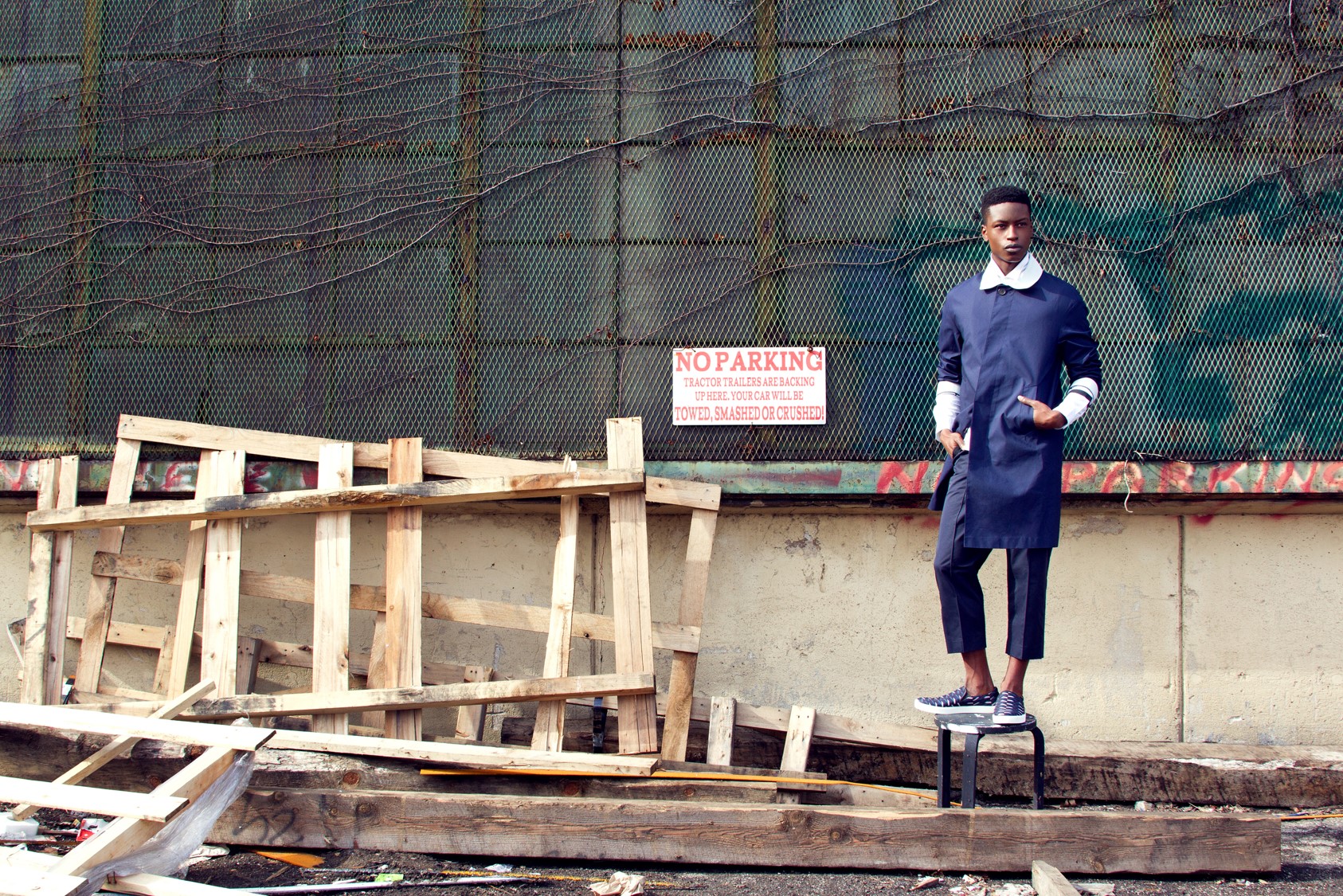 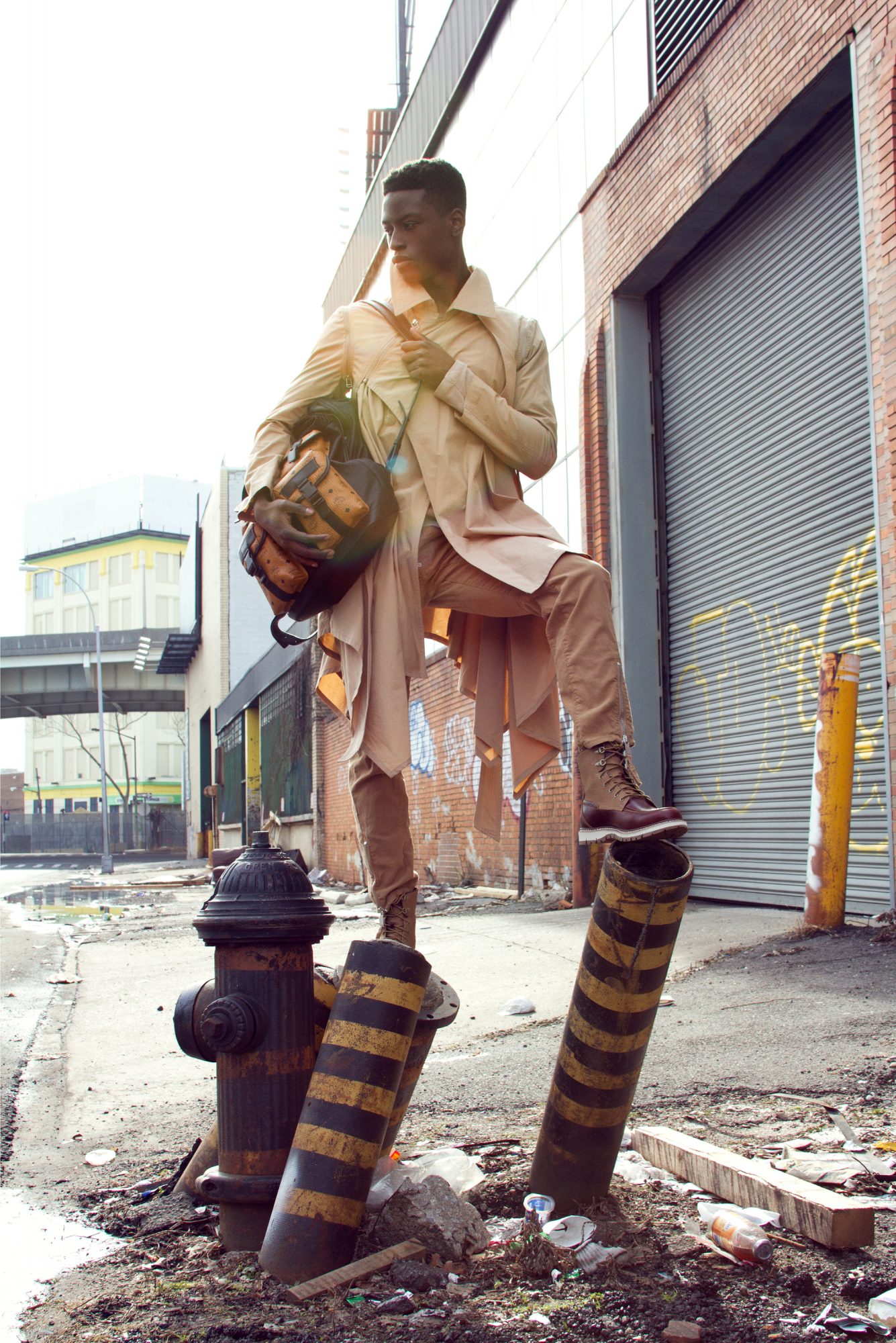 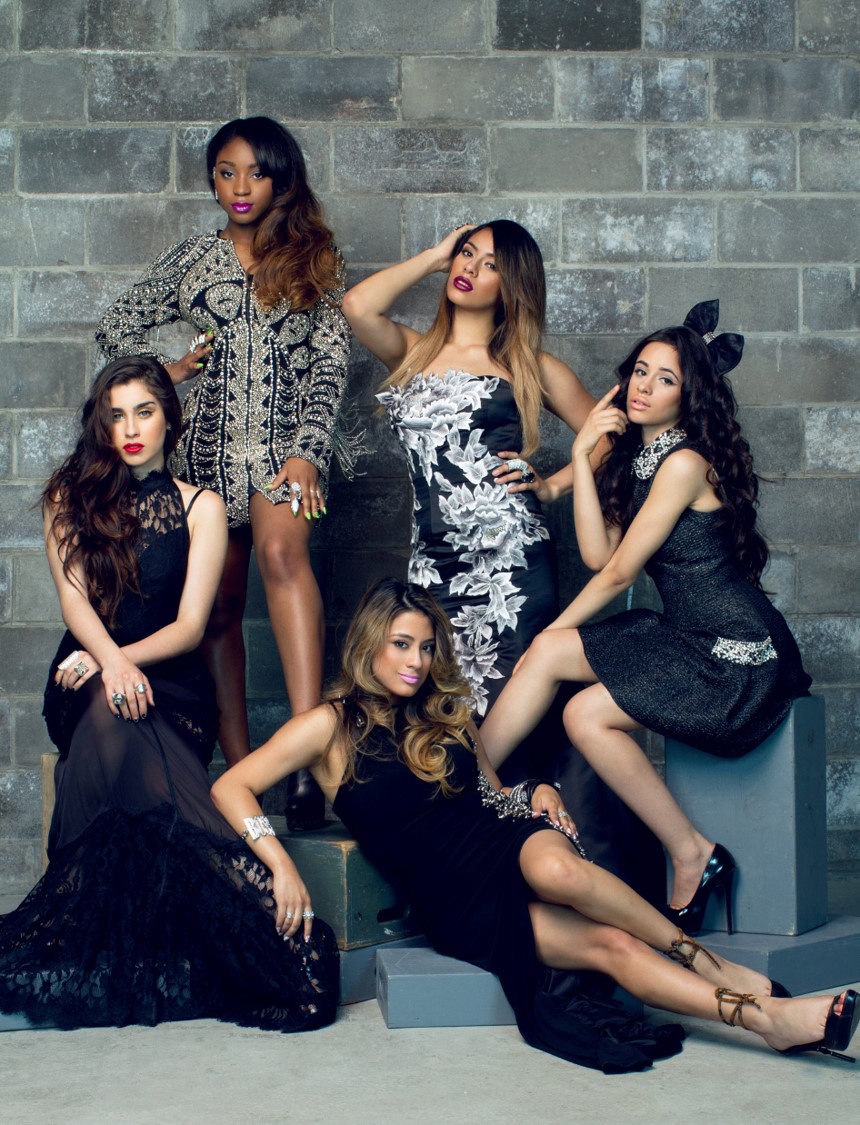