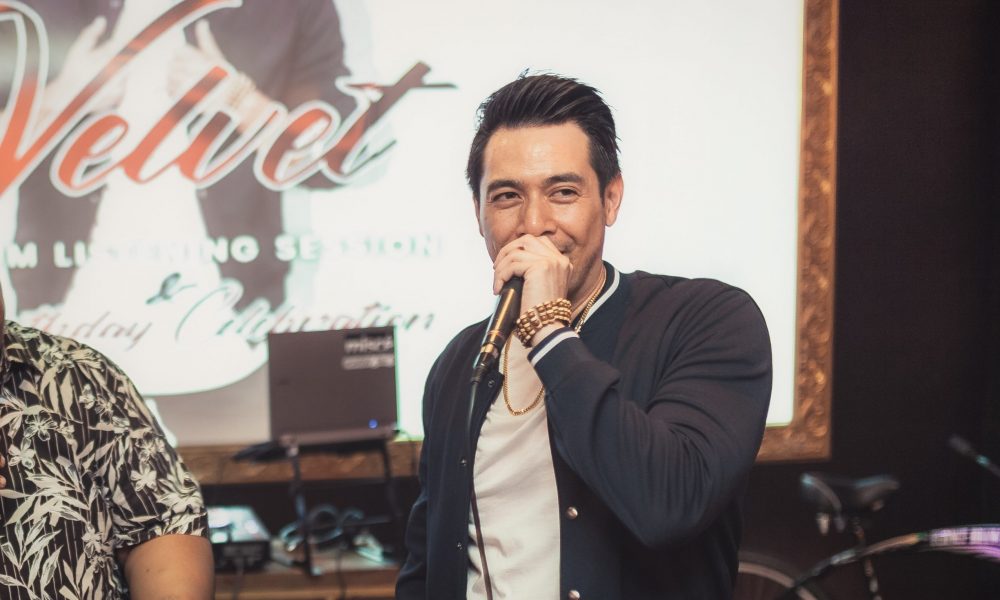 Today we’d like to introduce you to Ron Velvet.

Ron, please share your story with us. How did you get to where you are today?
I’m Filipino-American. Most people know me as an actor, but before that, many knew me as an entertainer since I was a kid. I was THAT dude on the karaoke mic at family parties, while also teaching dance routines to my cousins to perform for everyone. I got it from my mom. I’ve always had a knack for being on stage, so I really enjoyed things like singing in elementary school plays and dancing competitively for Riverside’s 909 Hip-Hop Dance Troupe where we got to open for artists like E-40 & Busta Rhymes. Growing up, I constantly (and I mean CONSTANTLY) expressed wanting to get into acting on a serious level to my parents, but of course I was denied. Asian parents. You know the deal. Although I inherited many performance traits, doing it on a professional level was not supposed to be in my future plans.

After college, I got a corporate job at a movie studio. In my spare time, I’d watch people I knew perform in local theatre, on television, and tours with major artists. The feeling of unfulfilled dreams would constantly gnaw at me, and one day I asked myself, “How are you ‘living’ if you’re not doing what you love?'” Not long after that, I dumped the corporate job, pursued acting full time, and the rest is history.

Though I’ve been singing since childhood, I got into it on a serious level and recently dropped my debut album “The Velvet EP” on all major platforms under the name Ron Velvet. Check it out!

Has it been a smooth road?
Acting has definitely not been a smooth road at all, as is the case for most actors. It took me years to pick up some steam before I started booking. Even now, it’s still an ongoing struggle as a Filipino-American, and not just your average Filipino but a mixed race Filipino, not being Asian enough for Asian roles and White enough for White roles. I even created a short film on the subject (“Mesti-So?!”) which won RED Digital Cinema’s Best Overall Film at the AT&T SHAPE Create-A-Thon (See it here: https://www.youtube.com/watch?v=9C_aO8_aD3U). Although there have been some strides in diversity in Hollywood today, I still look at it all as baby steps. Simply put there just aren’t many roles out there for people like myself, specifically Filipino-Americans, which is strange to me considering we’re the 2nd largest Asian-American group in the United States. I think it’s important that those in my community consistently pump out our stories into the world with the purpose of educating our peers and letting people know who we are and how we get down. That way we can be included more, not just in front of the camera but in all aspects behind the camera where decisions are made.

I have yet to experience the struggle when it comes to my singing career because I just released my album, but I am aware of how Asians are virtually non-existent in mainstream music. This has got to change. One of my goals as ‘Ron Velvet’ is to create a lane for Asian-Americans in the industry. It’ll be a huge struggle but I’m going to do everything in my power to hopefully make it happen one day!

We’d love to hear more about your work and what you are currently focused on. What else should we know?
I’m a pop/r&b singer-songwriter. I have many songs that dabble in different genres, but I’d say a good chunk of my music is a mix between 90s/2000s pop and r&b with hip-hop influence. That’s basically what I listened to growing up. I like to create club bangers that are easy to listen and bob your head to, while also having heart and a concept behind each song. Generally, most Asians aren’t known for the style of music I do, so I think that sets me apart from my peers.

I’ve gotten to sing at notable venues like The Hollywood Bowl & the Pasadena Civic Auditorium and would love to one day tour across the country & internationally. I’m mad grateful for the highly skilled producers I have the opportunity to work with — 900vibes and Jujuan Gailey to name a few. Not only are they super good at what they do, they’re also really good people at the end of the day. My team is strong!

How do you think the industry will change over the next decade?
Hopefully, the industry will be way more diverse than it currently is. I think as long as quality music is put out there, one day people will be able to look past skin color and appreciate the music for what it is. As mentioned earlier, baby steps have been taken in Hollywood when it comes to acting, and I hope the same will happen for Asian-American artists in the music industry. 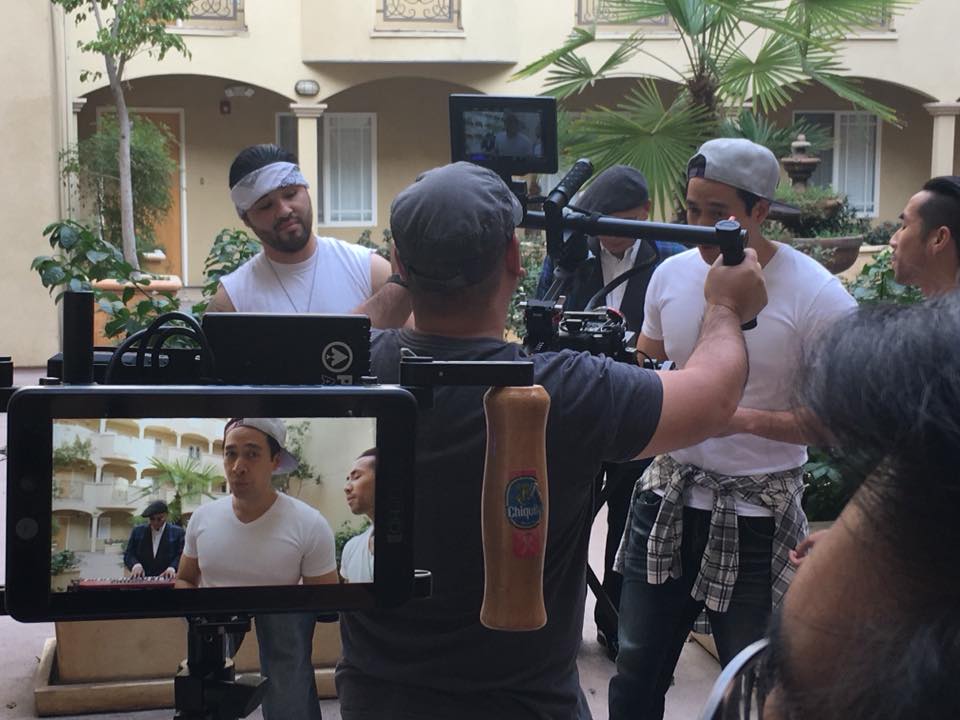 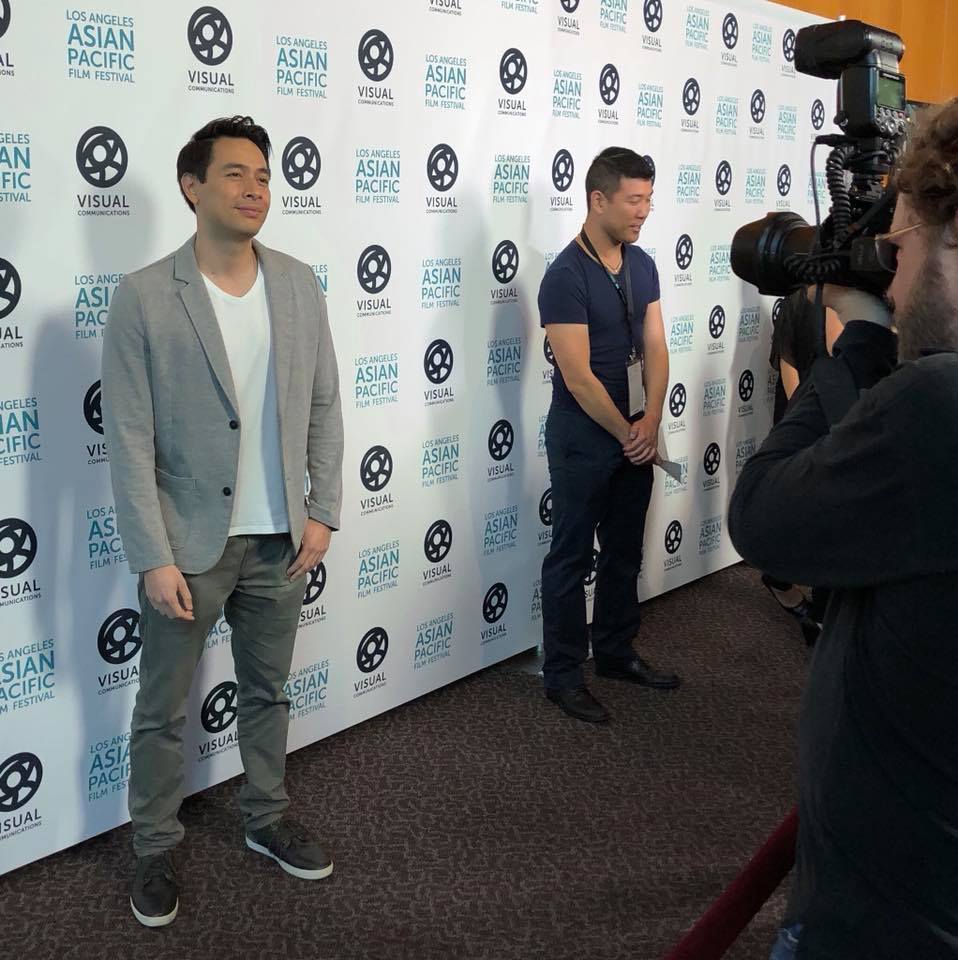 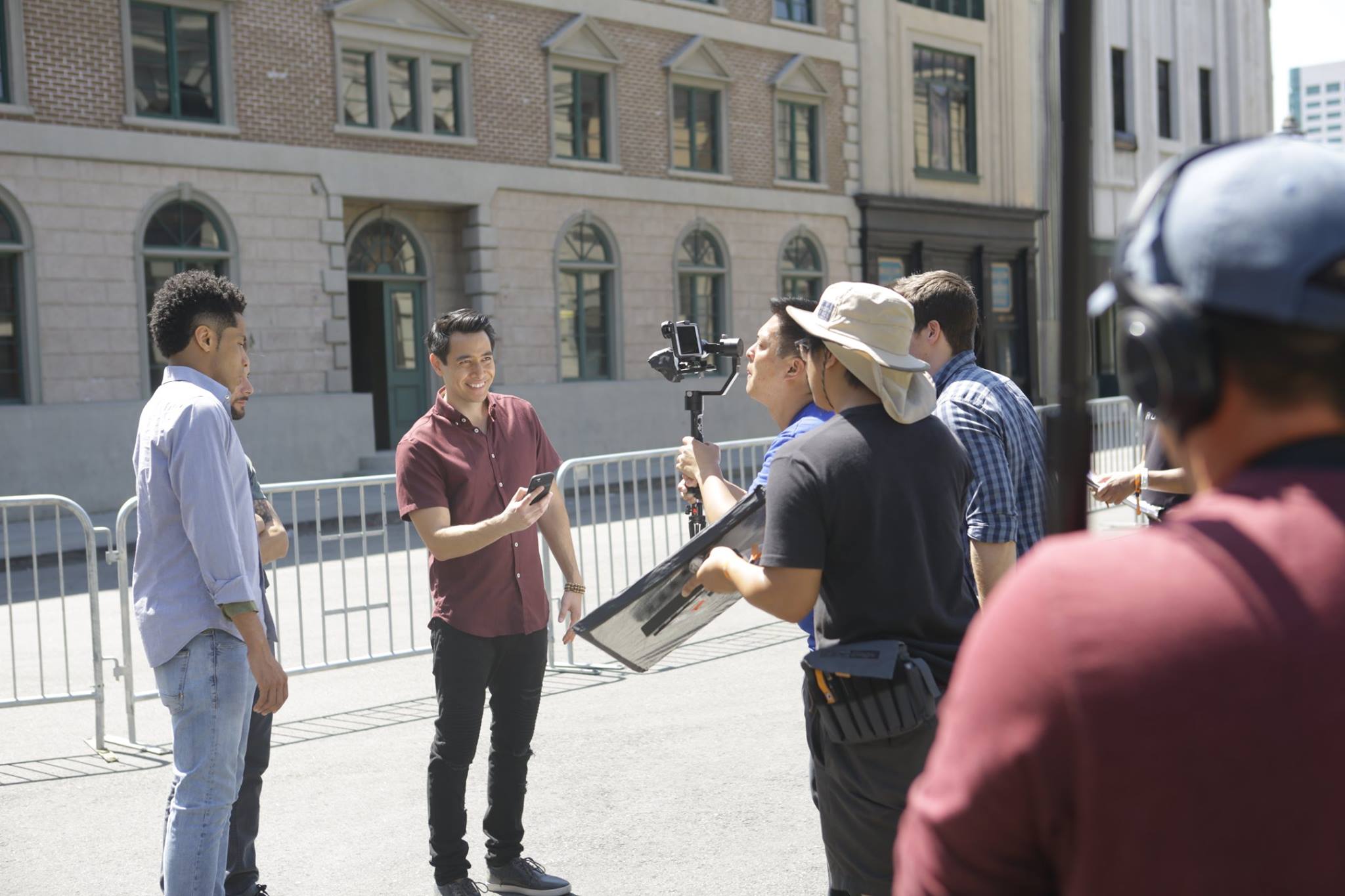 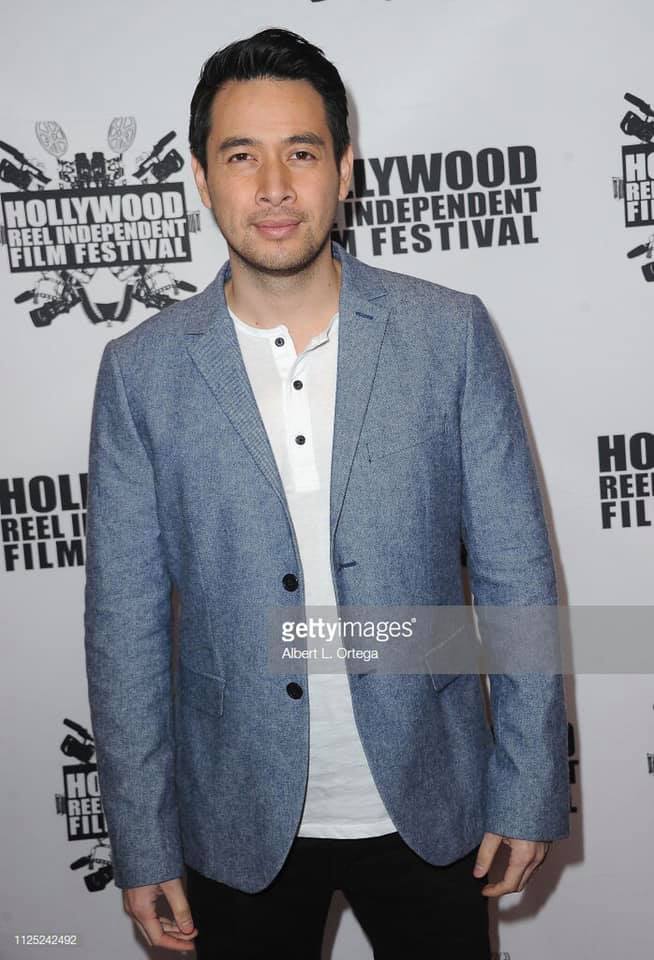 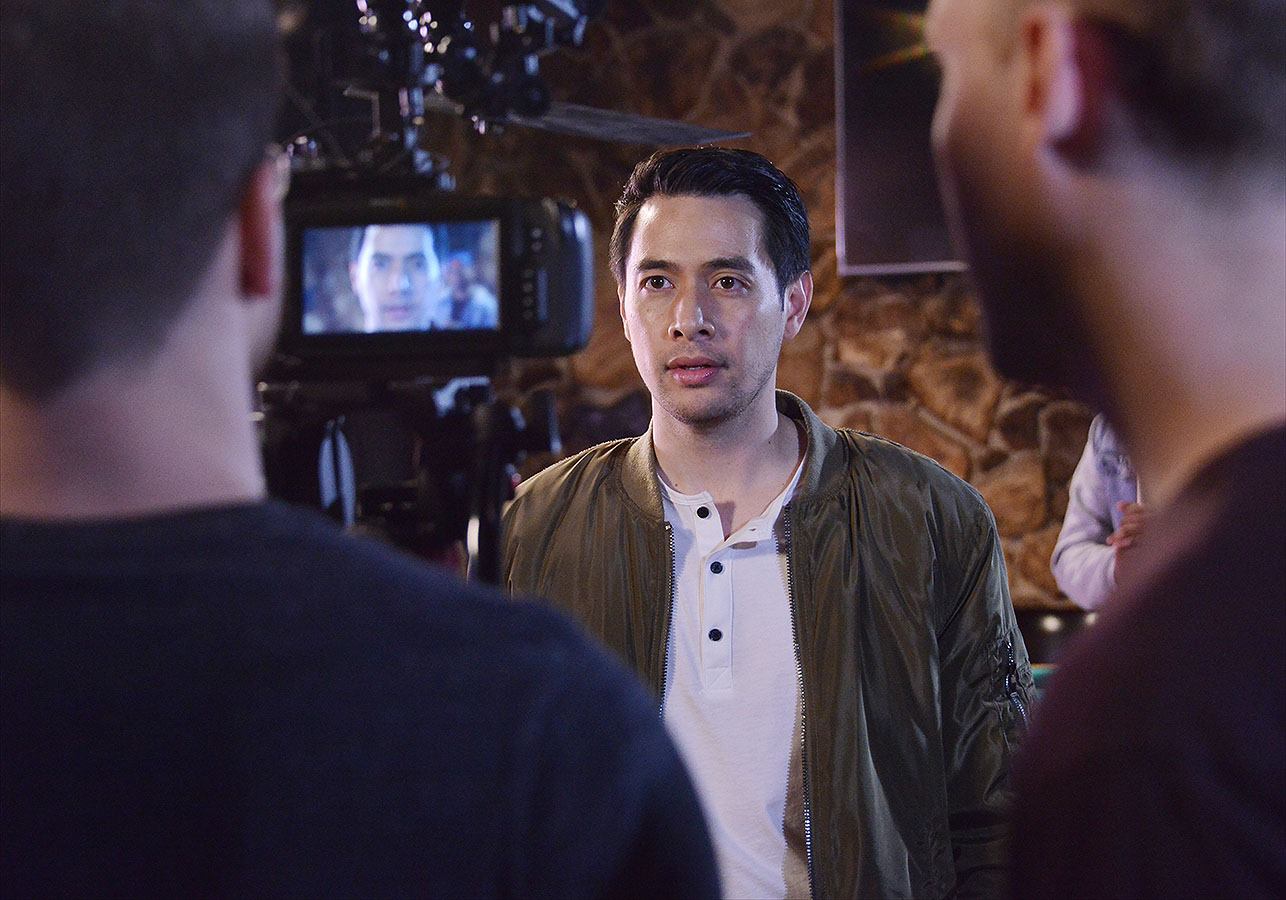 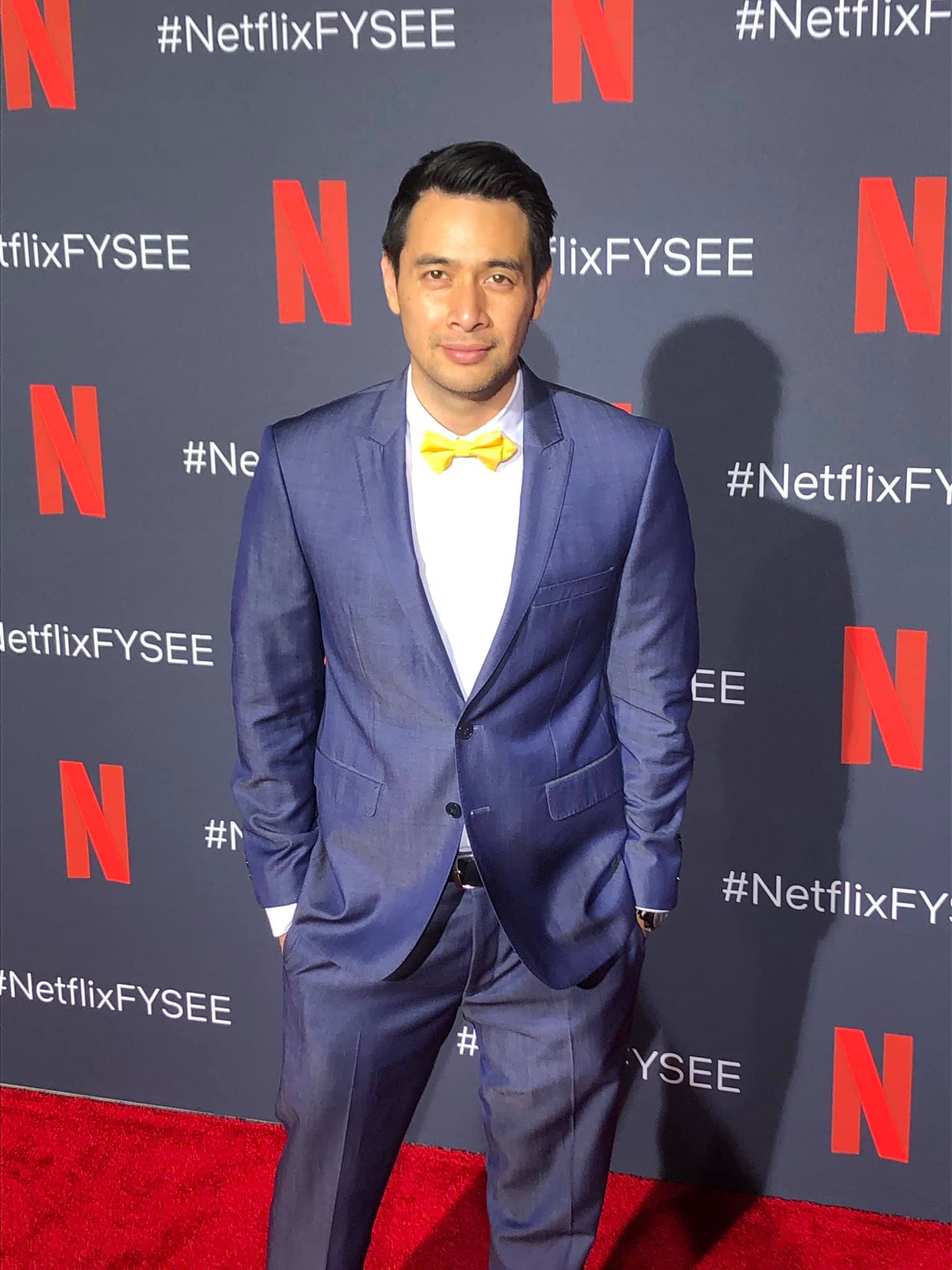 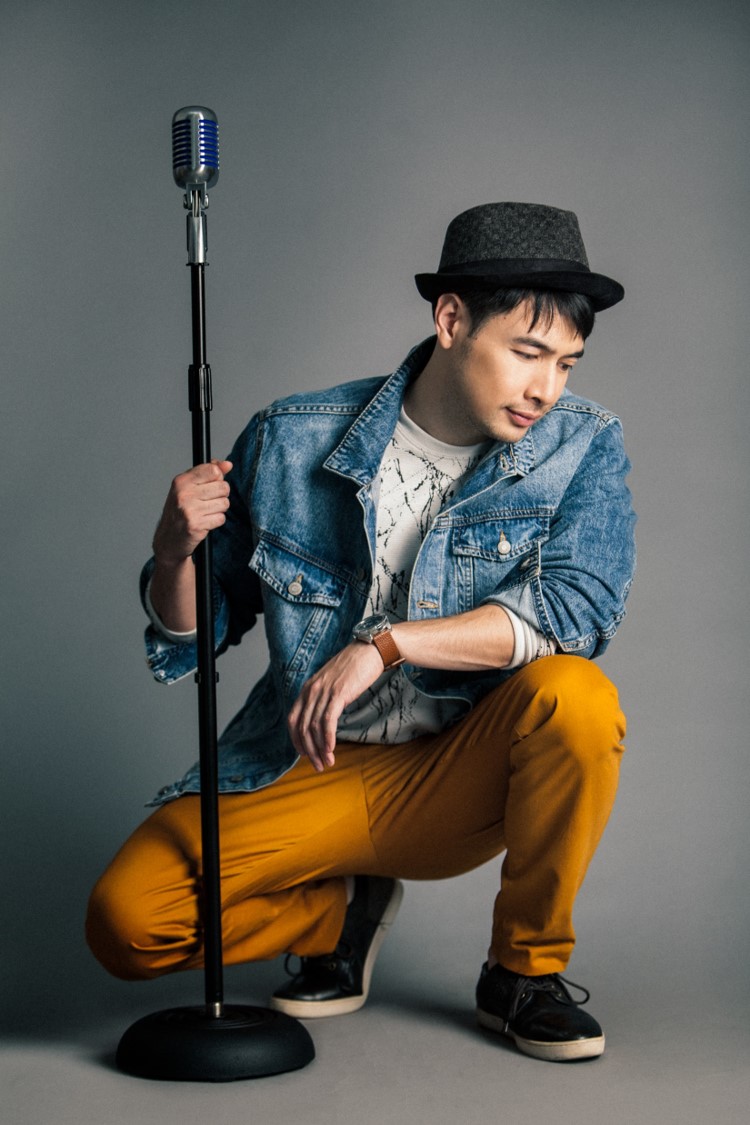 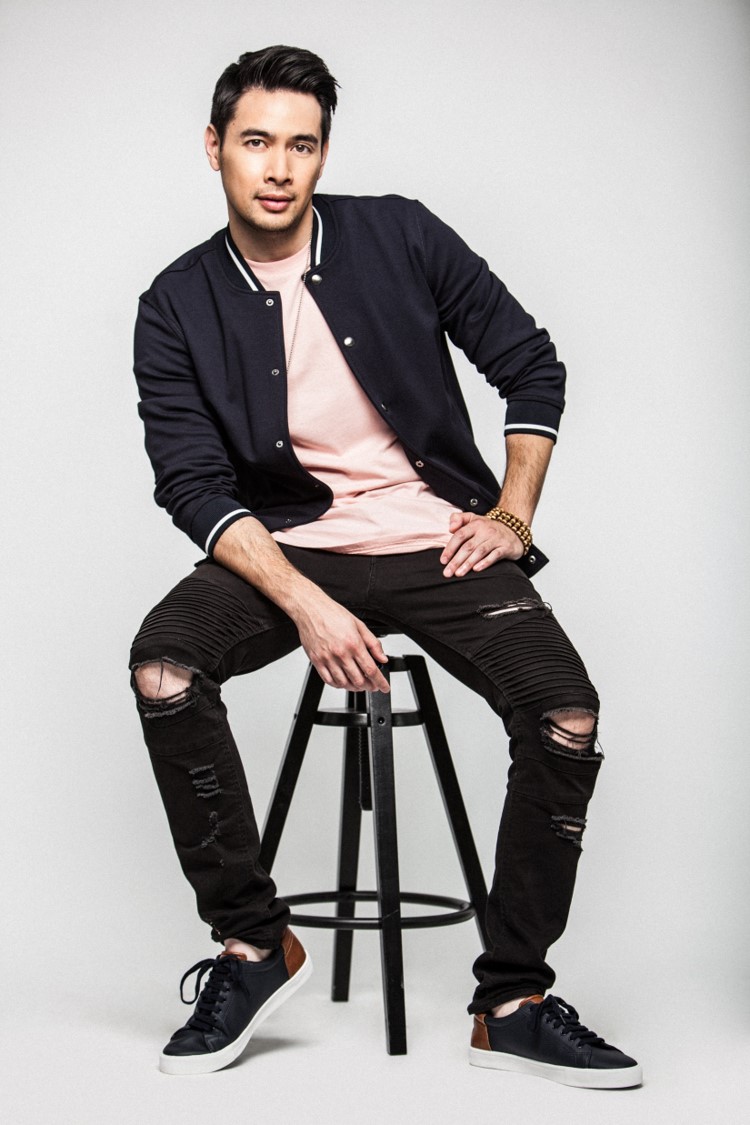