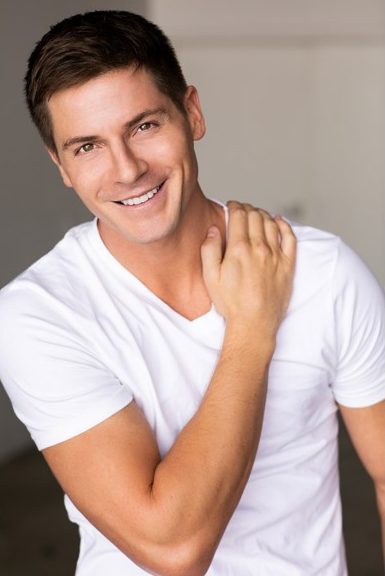 Today we’d like to introduce you to Robert Palmer Watkins.

Robert Palmer Watkins caught the acting bug early on, beating out hundreds of other teens for the coveted role of Danny in Barksdale Theater’s production of GREASE. After two years studying musical theater at Christopher Newport University, he left everything behind to move west where he would graduate from the prestigious American Musical and Dramatic Academy in Hollywood.

Robert’s professional journey began when he booked his first guest stars on Spike’s 1000 WAYS TO DIE and Lifetime’s MY CRAZY EX. Soon after, he was elevated to leading man status in his first feature, SAFARI. Rob now boasts a robust resume including credits such as FRAT HOUSE MUSICAL for Subway, web series SKETCH JUICE, feature film BACK TO AWESOME, and Cinemax’s THE GIRL’S GUIDE TO DEPRAVITY.

Watkins racked up 191 episodes in his two and a half years as Dillon Quartermaine on ABC’s iconic GENERAL HOSPITAL and most recently starred in the action thriller LAST THREE DAYS. Robert also has two pilots under his belt with CW Seed’s CUPID’S MATCH, starring as the titular Cupid, and a comedy called Green Valley, which are both still in development.

When he’s not on set you’ll find Robert at the gym, the beach, on hikes, or in the studio working on his new album, as he explains goals of releasing original music very soon. He also values quality time with his family back home in Richmond, VA, and North Carolina.

Overall, has it been relatively smooth? If not, what were some of the struggles along the way?
I have been in LA for about ten years, and smooth would not be the word I’d use to describe my journey thus far. Just like anything in life, if you really want something and want to go all the way with it, it takes persistence, consistency, patience, and balls. I can’t say I’ve had all those things every single day I’ve been out here pursuing acting, but I usually find my way back to those key components once I’m done venting or hugging my pillow because I can’t afford rent. Lol.

In all honesty, it was a rocky first six years just waiting and pushing for a break into the biz. Booking GH was a huge win for me and once that soap door opened I have kept the ball rolling with other acting and music opportunities. The keys are to stay grounded, enjoy the process, and surround yourself with solid people because this career is much more of a long distance run than a sprint to success.

We’d love to hear more about what you do.
I am an actor and musician mainly, however, I love business and being an entrepreneur. I am involved in many side hustles that always keep me busy. Three years ago I partnered with Dr. Rodan and Dr. Fields to be a consultant for the number 1 premium skincare brand (RF) I’m North America. We are going global, and it feels really cool to have that going on in between all my entertainment gigs.

The thing I’m most proud of with all my jobs, be it acting, music, hosting or Rodan and Fields, is the way I get to connect with so many people. I’ve always felt a strong pull towards different types of people, and I love inspiring and being inspired. I’m lucky that all the jobs I’ve chosen to work allow me to share ideas with others and meet new people.

Any shoutouts? Who else deserves credit in this story – who has played a meaningful role?
I have so many people that deserve credit for where I am today. My family always pushed me to be creative. They could tell from an early age that I was an artist and they always encouraged me and got excited about my work. That made me feel good. That made me feel wanted and accepted.

I wanted to be the best I could be, and I loved that what I was doing was making people excited. I would have to give the most credit to my family and especially my mom for always finding what her four kids excelled at and pushed us to reach the top in whatever it was.

I’d also have to give credit to the numerous acting teachers and school teachers that encouraged me to go for this crazy dream. Most recently I’d have to say my manager Paulo, my music producer Bmartin and everyone over at General Hospital. That show was a huge start to my career and everything that has come since so I’ll forever be grateful. 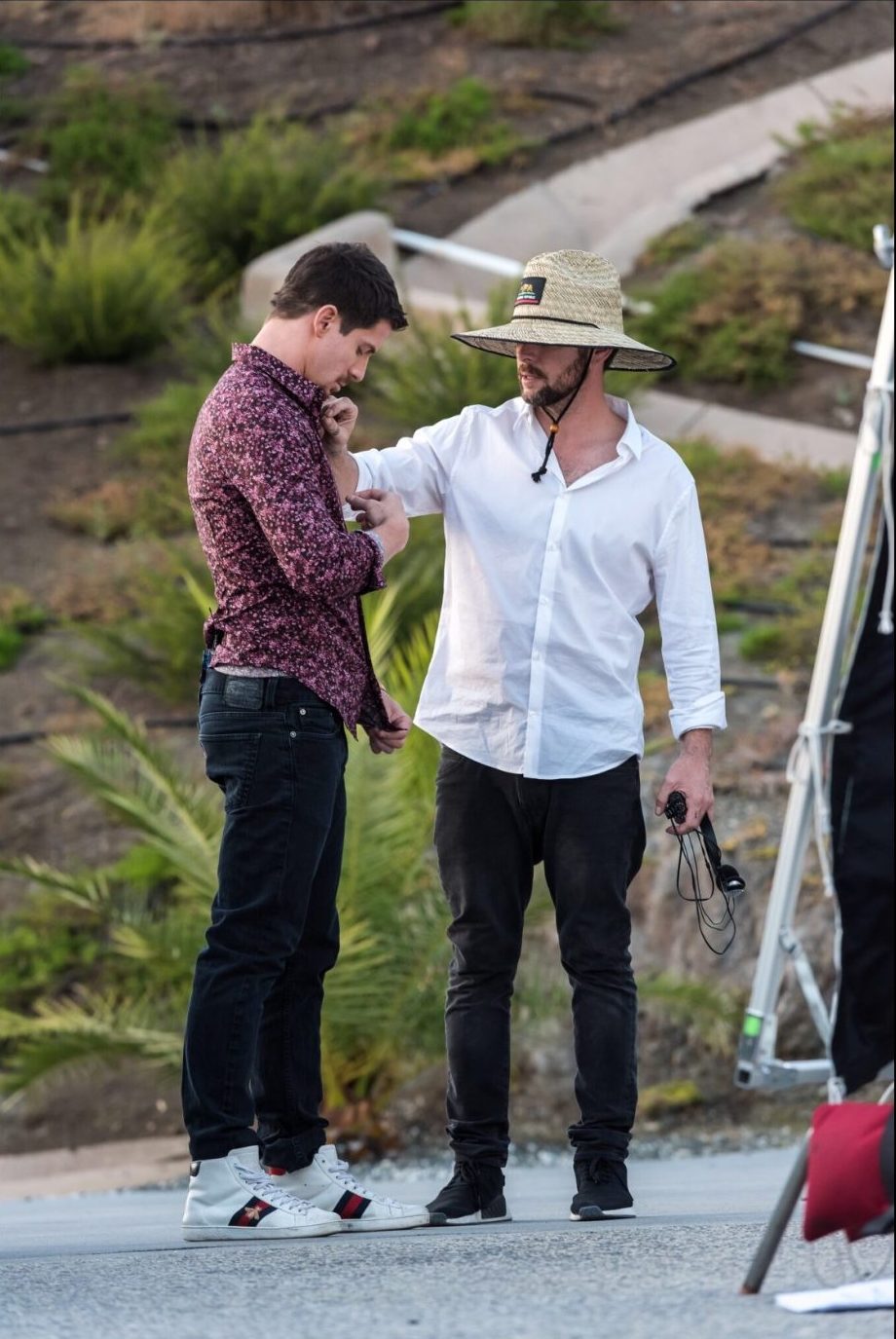 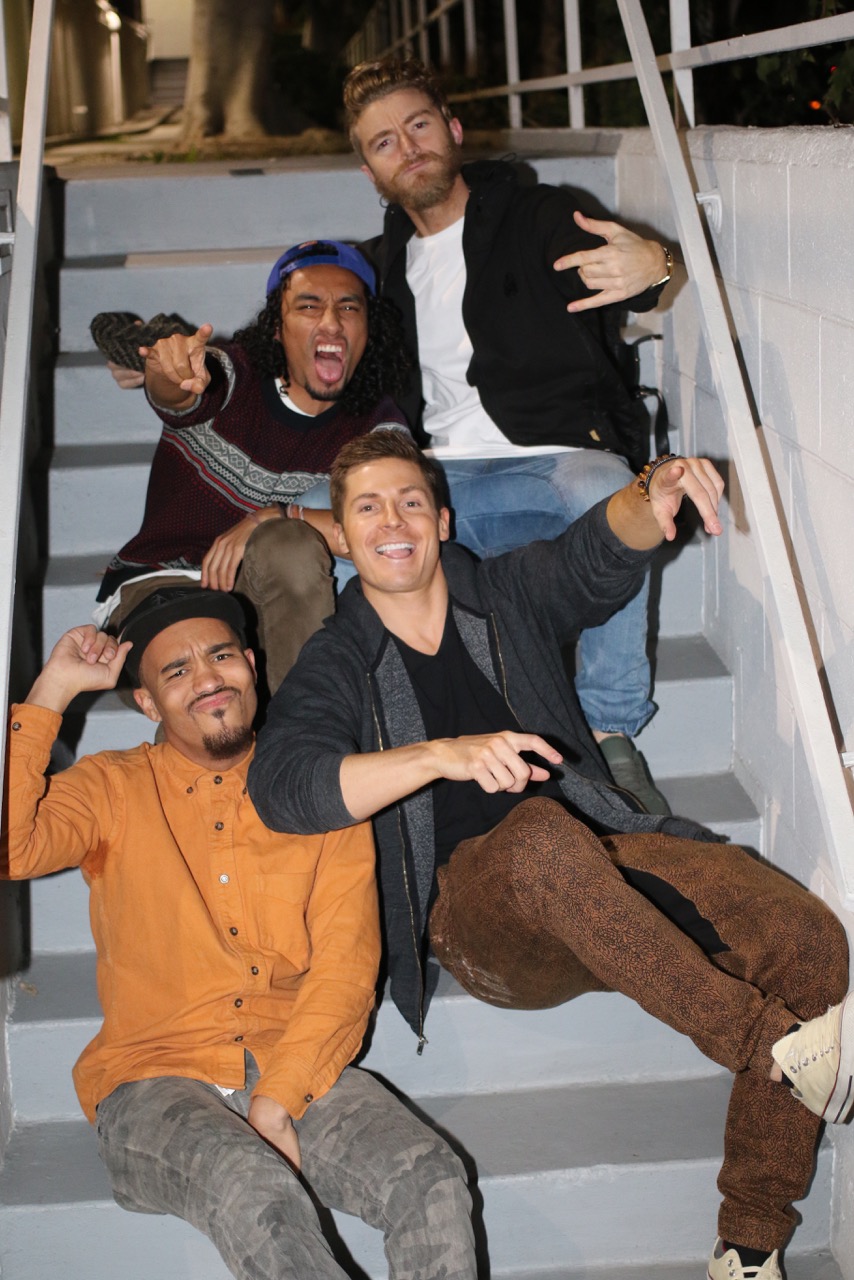 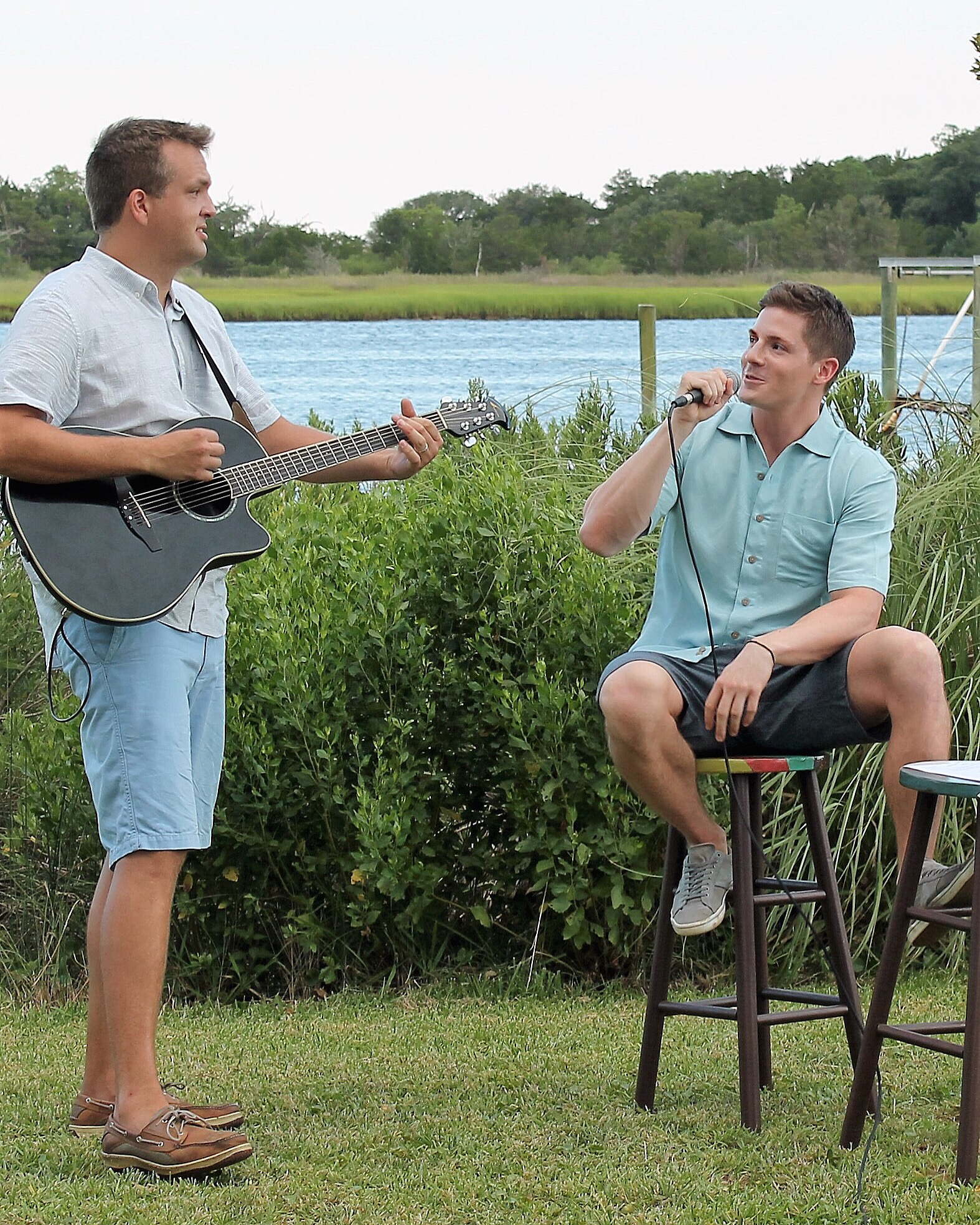 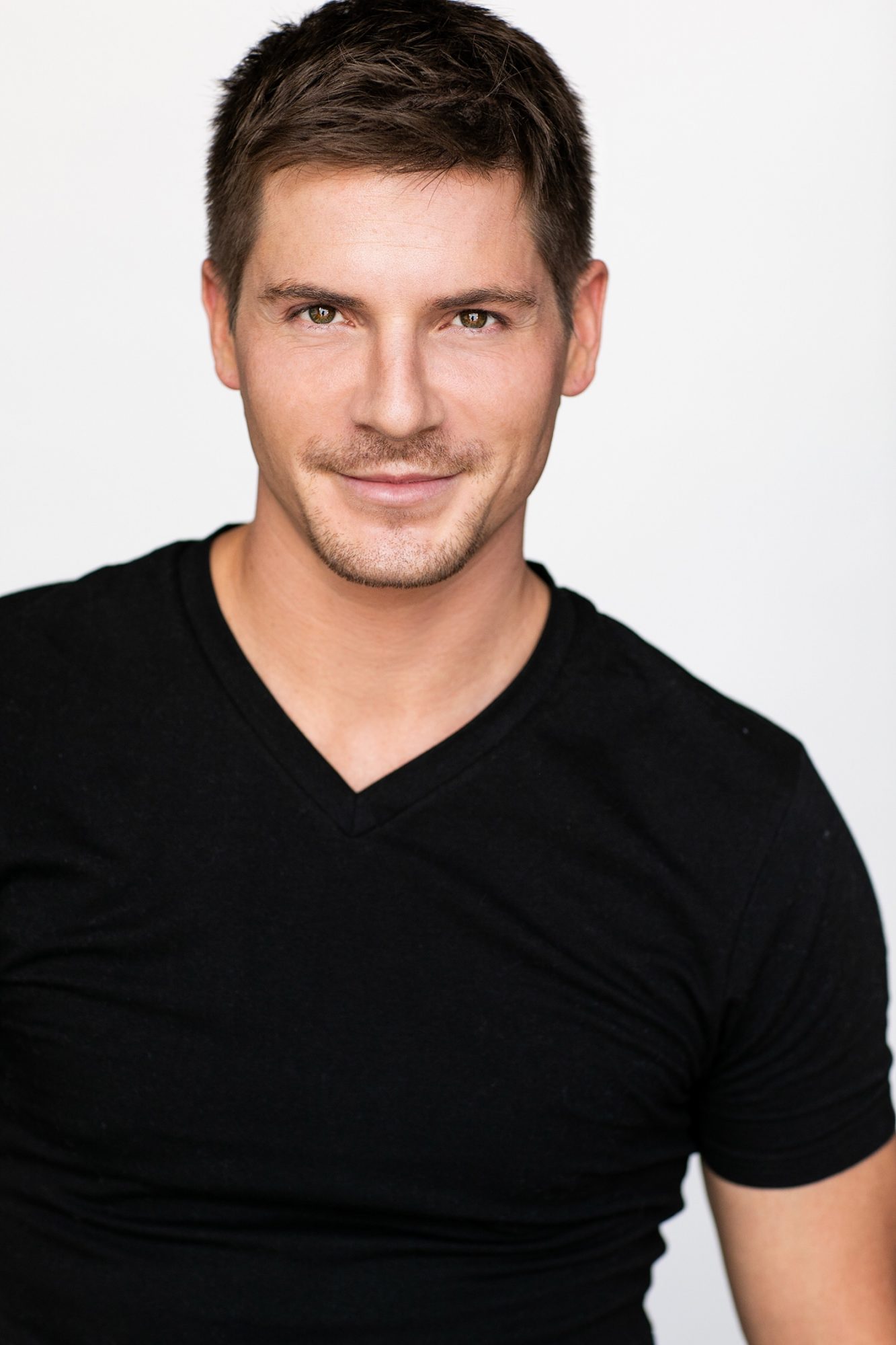 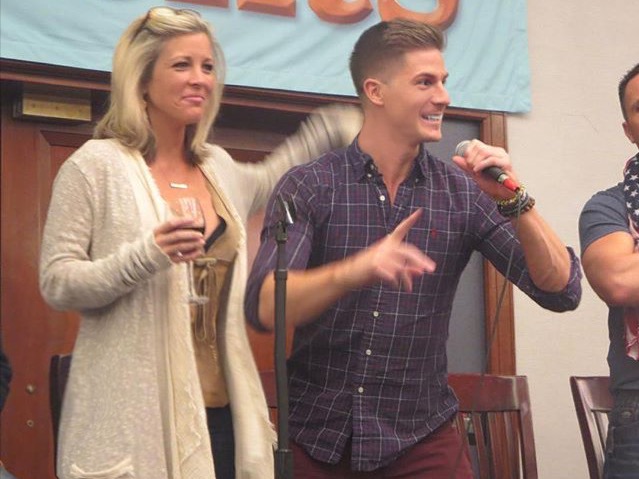 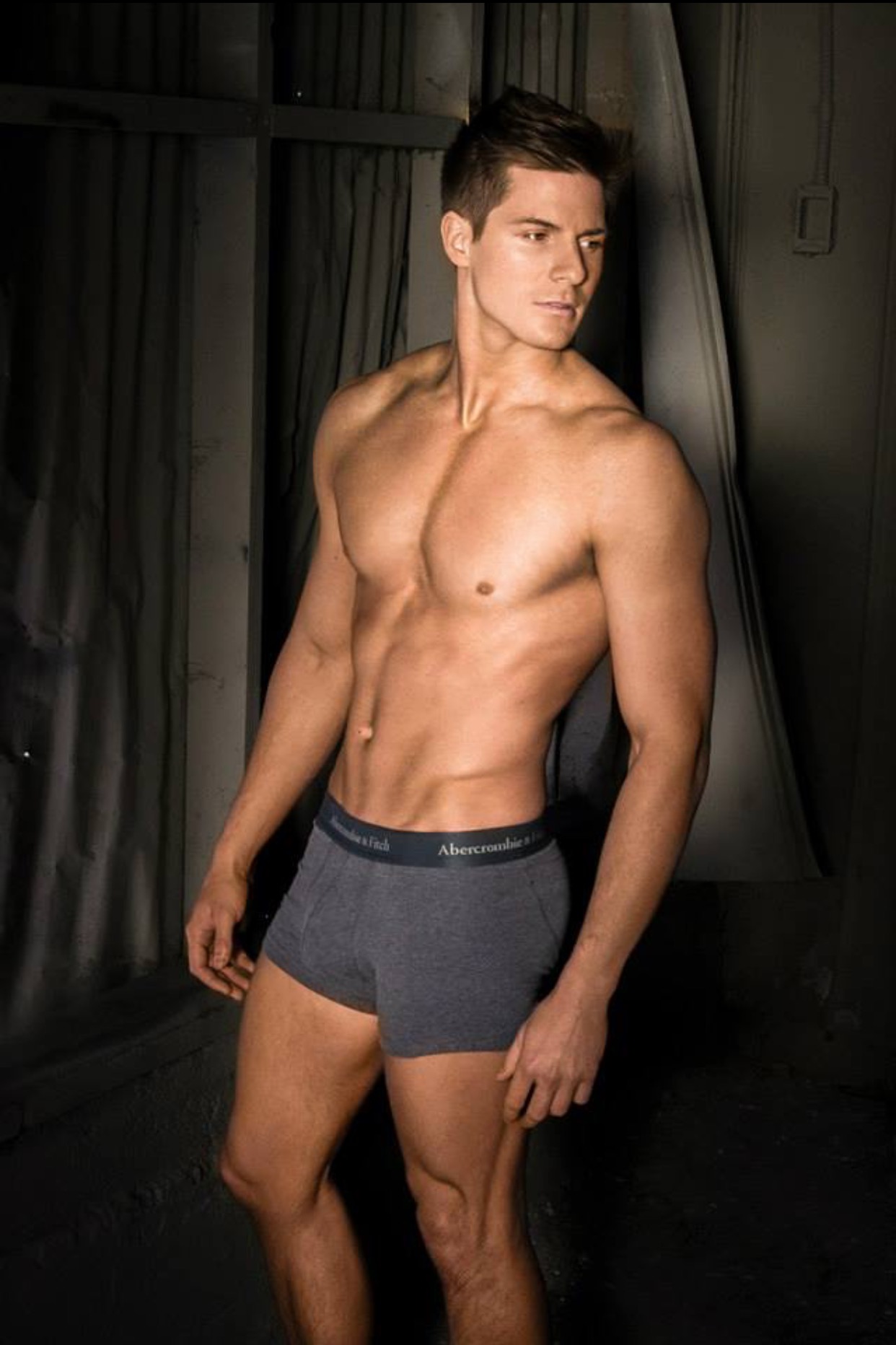