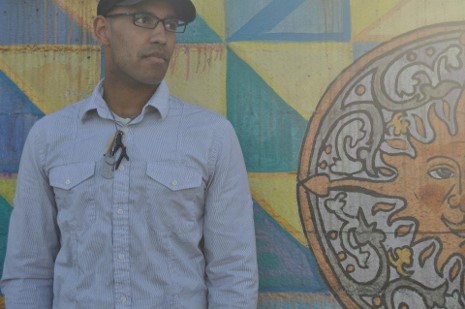 Today we’d like to introduce you to Richard E. Haywood.

Richard, let’s start with your story. We’d love to hear how you got started and how the journey has been so far.
My story begins in a small town in Maine. Growing up half black in one of the whitest states sometimes wasn’t easy. I craved diversity. I found it on the big screen. Through film, I was able to explore other places and meet other types of people. I spent a lot of my time at the cinema. I knew from a young age making films was what I wanted to do. Once I graduated from school, I moved to North Carolina where I was finally able to start my journey. I worked on a lot of independent project in front of the camera. It wasn’t til I moved to California that my passion for creating stories took hold. I enrolled in film school. I started writing, directing and producing my own short films.

Has it been a smooth road?
I had struggles from the beginning. Maine is not known for its production history, so I was geographically challenged. In high school, I was flat out told that a career in film was not possible and that I should be more realistic. I was put in the after-school theater program working on sets. This created my love of live performing, something I continued in North Carolina with Opera Carolina. In North Carolina, while looking for an agent I applied at a respected agency, only to be told that they didn’t represent black actors and that I should find one that specializes in that. After arriving in California I did the starving artist thing for a year until I found a full-time job. That is the same time I enrolled in film school. After completing some short films and submitting to festivals, I realized I wasn’t reaching the people who I hoped my films would reach. I think this is a common problem with short filmmakers.

So let’s switch gears a bit and go into the MaineBoy story. Tell us more about the business.
I started MaineBoy productions as a place where diverse people can tell authentic stories that reflect their experiences. We are known for making films in native languages. The idea of an immigrant from another country speaking perfect English to tell their story didn’t ring genuine. I wanted to take language as a barrier of telling an authentic story away. I am most proud of is that our films speak to people, and our characters experiences can be shared by a diverse audience. We set our selves apart by the mutual respect and understanding of the people we work with, the stories we tell and the shared desire give underrepresented people a voice to be heard.

How do you think the industry will change over the next decade?
I see more unique stories told by a more diverse points of view. I think film will come to celebrate the differences, rather than play on stereotypes. I hope to see more independent films make a revival. We are seeing an explosion of female directors make their mark in big ways. 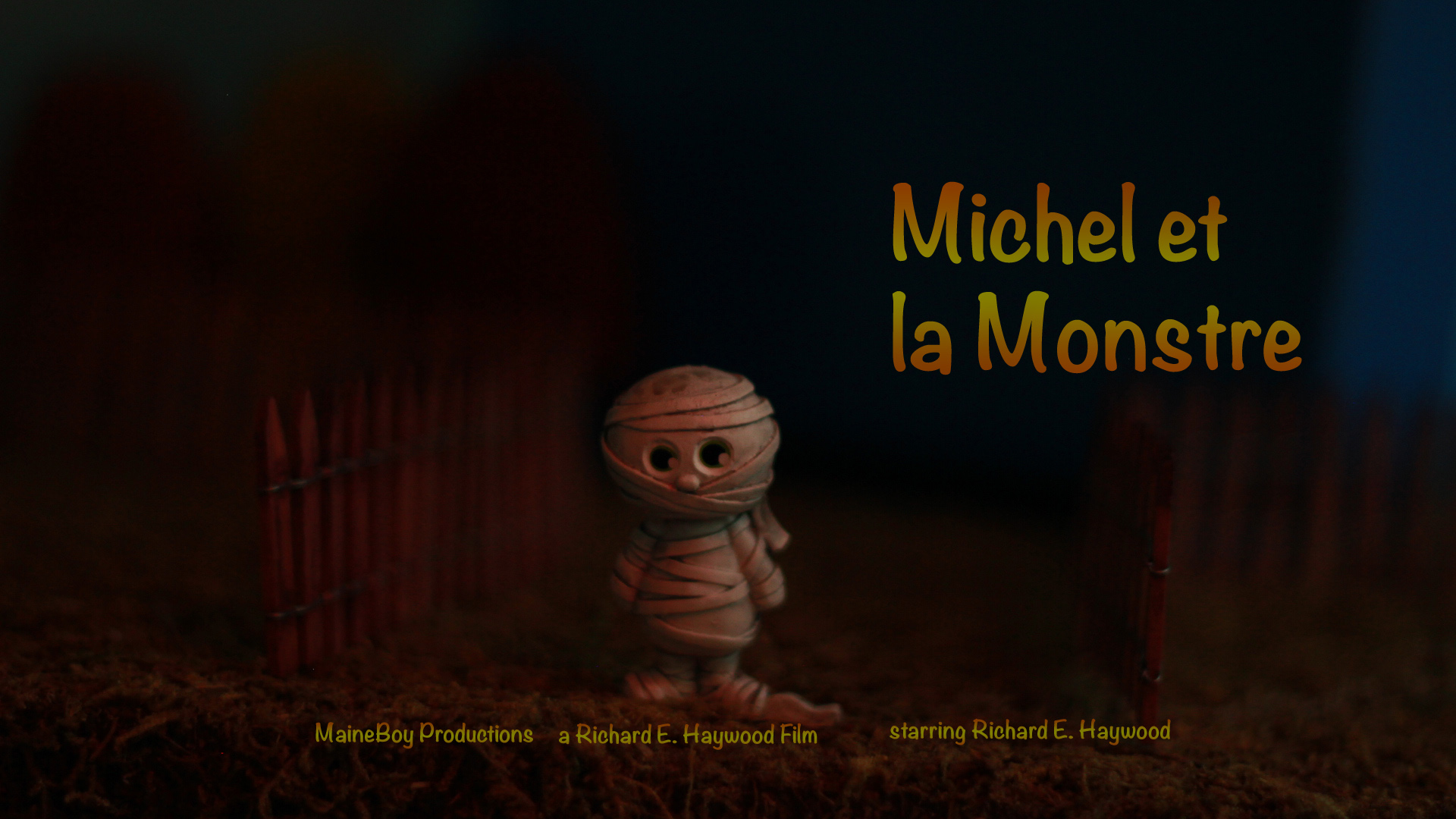 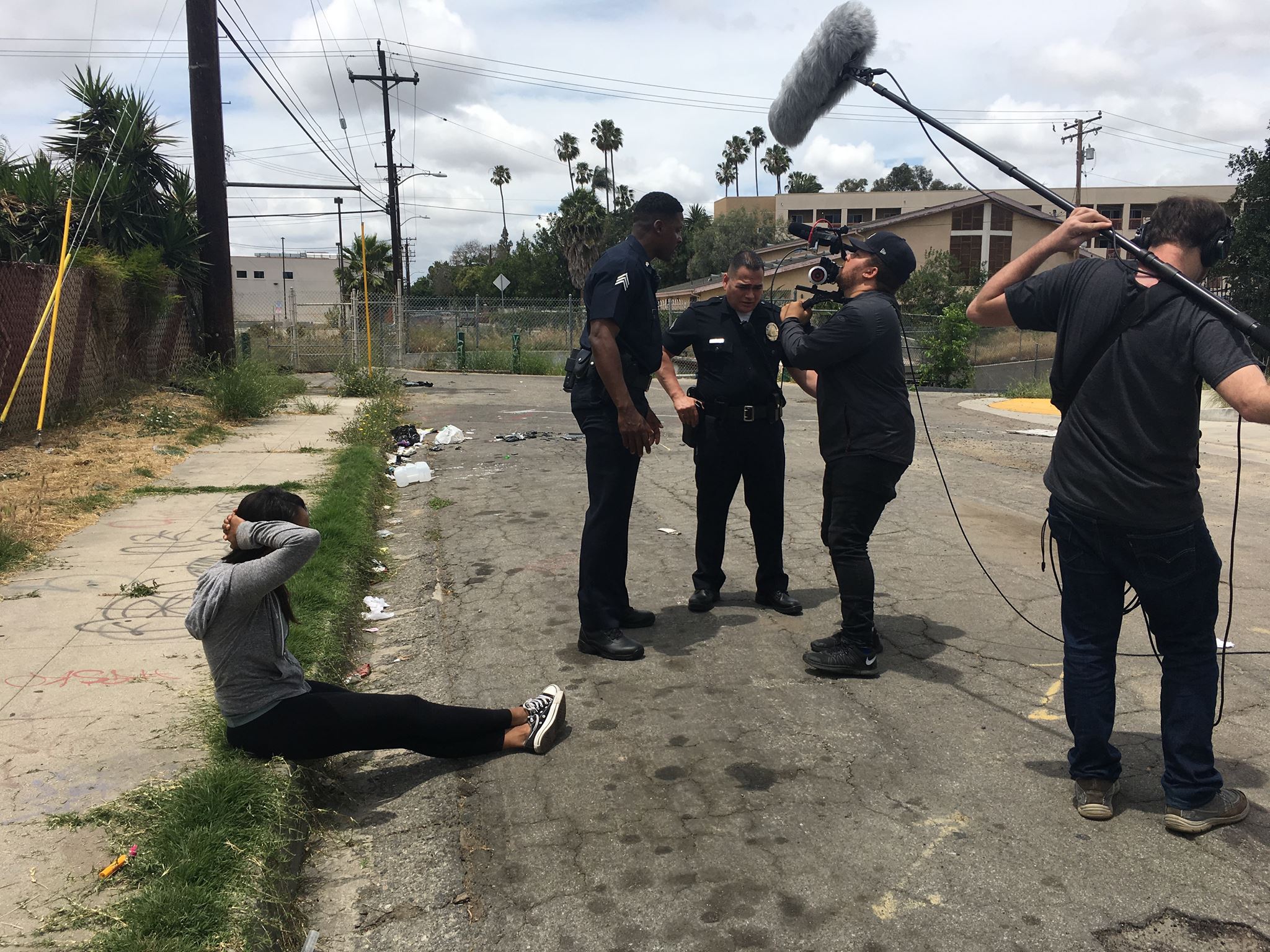 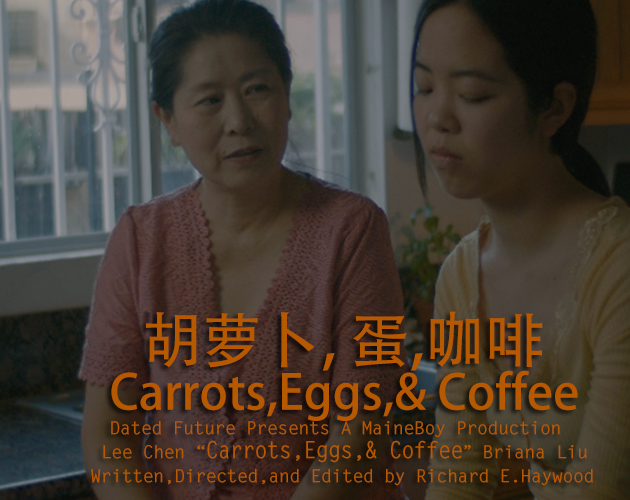 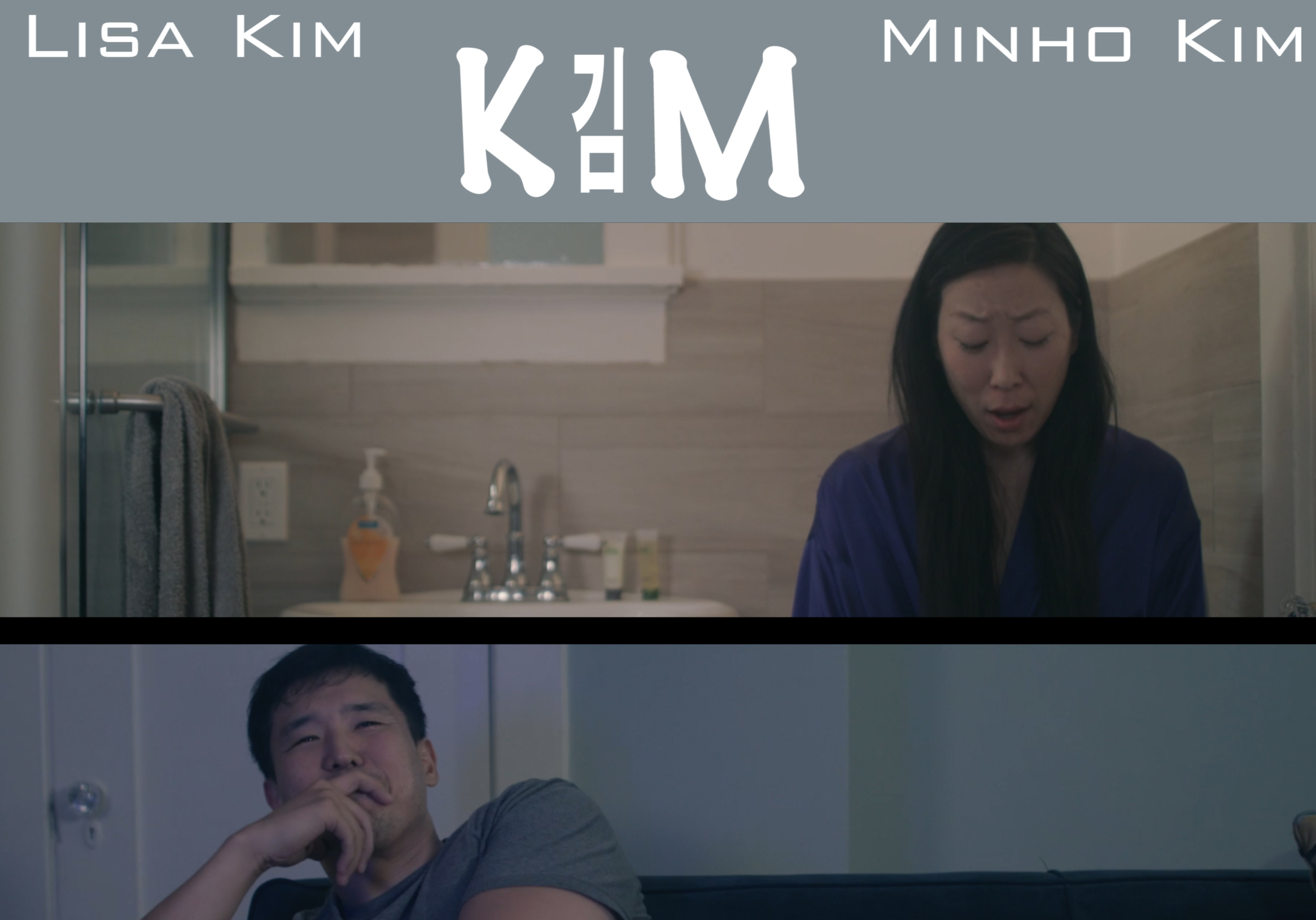 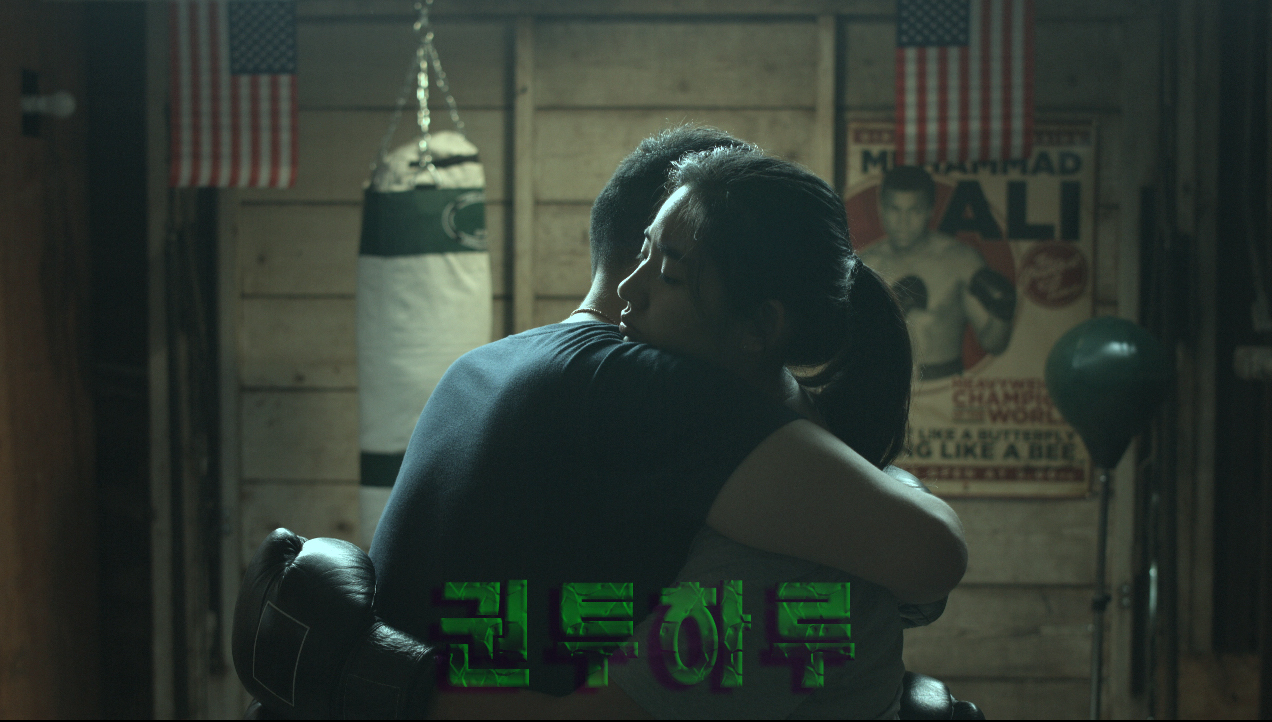 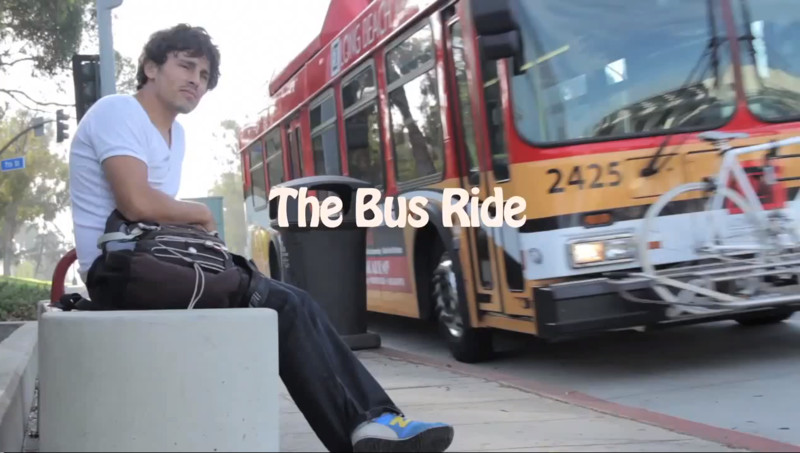