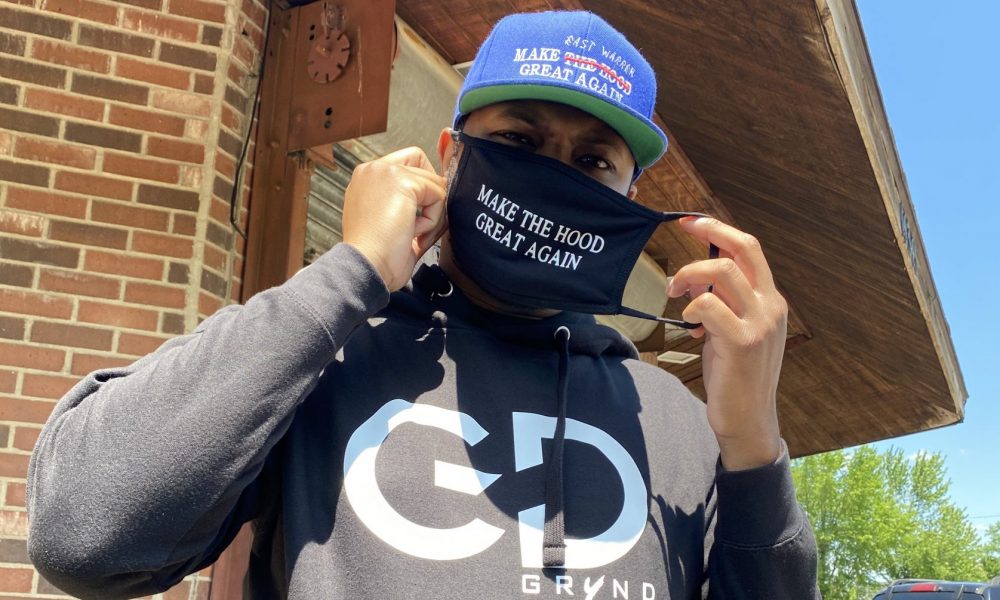 Today we’d like to introduce you to Raphael “Rafa” Wright.

Raphael “Rafa”, can you briefly walk us through your story – how you started and how you got to where you are today.
The movement started in 2015 for me. Simply put, I grew tired of seeing my neighborhood in a poor state. More than that, I grew tired of the lack of unity in our communities. So, I started studying, unlearning, and relearning to become a leader that can bring some change. That’s stuff they don’t teach in school. I had to learn it in the streets.

Before 2015, I was simply a hustler. I made money and lived, that’s it. Never cared about the community or its functions. I can’t point to a specific time or moment that caused me to change my direction. However, one day I wanted to make a difference so I dropped that life and picked up a new passion.

Most notably, I started work to open a community-owned grocery store in my hood in 2017. Community development starts with food. Whoever feeds the community leads the community, and that’s the mission right now.

We’re always bombarded by how great it is to pursue your passion, etc – but we’ve spoken with enough people to know that it’s not always easy. Overall, would you say things have been easy for you?
There’s definitely been struggles. Working in community development/social entrepreneurship has showed me the absolute worst in people and communities. There’s too many egos in the way of us unifying. Also, there’s a lot of people really not about that life. People aren’t really doing what they claim to be doing on social media. I’m a millennial, and I see a lot of fake activists, entrepreneurs, and influencers only looking to elevate themselves, not the cause. That makes the work hard, but never impossible.

* Neighborhood Grocery – A community-owned grocery store concept designed to battle health and wealth disparities in the hoods of Detroit.

The mission is simple: To build an oasis in the hoods of America.

So, what’s next? Any big plans?
I think 2020 set an interesting table for the movement – a pandemic, black people coming for our rights, a Presidential election year, we are focused on expanding the vibe in other cities and states. From an apparel standpoint, the brand is moving into California, starting with LA, then to Oakland, etc. There’s a “Make Crenshaw Great Again” and “Make Watts Great Again” hat package coming in July. The brand is moving for sure. Also, got a few book projects and exciting collabs coming too. Be on the lookout.

In regards to food sovereignty, Neighborhood Grocery will resume our equity crowdfunding efforts once outside opens back up. We had some great momentum prior to the nation shutting down, so I’m optimistic that we can pick up where we left off. The company was in the process of buying a liquor store and converting it into a fresh food, smart market. Those efforts are to resume. 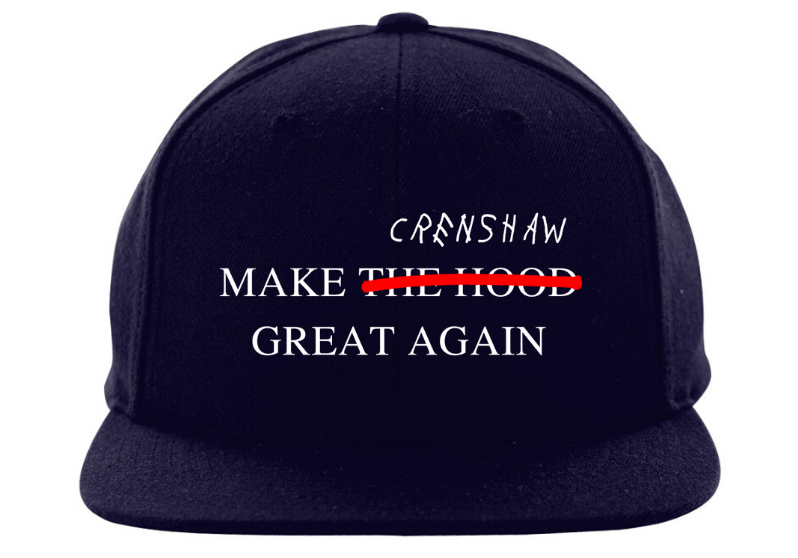 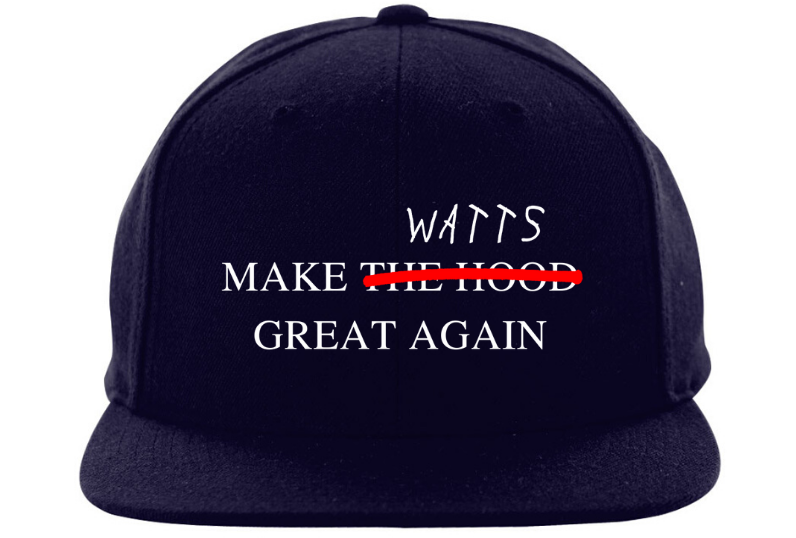 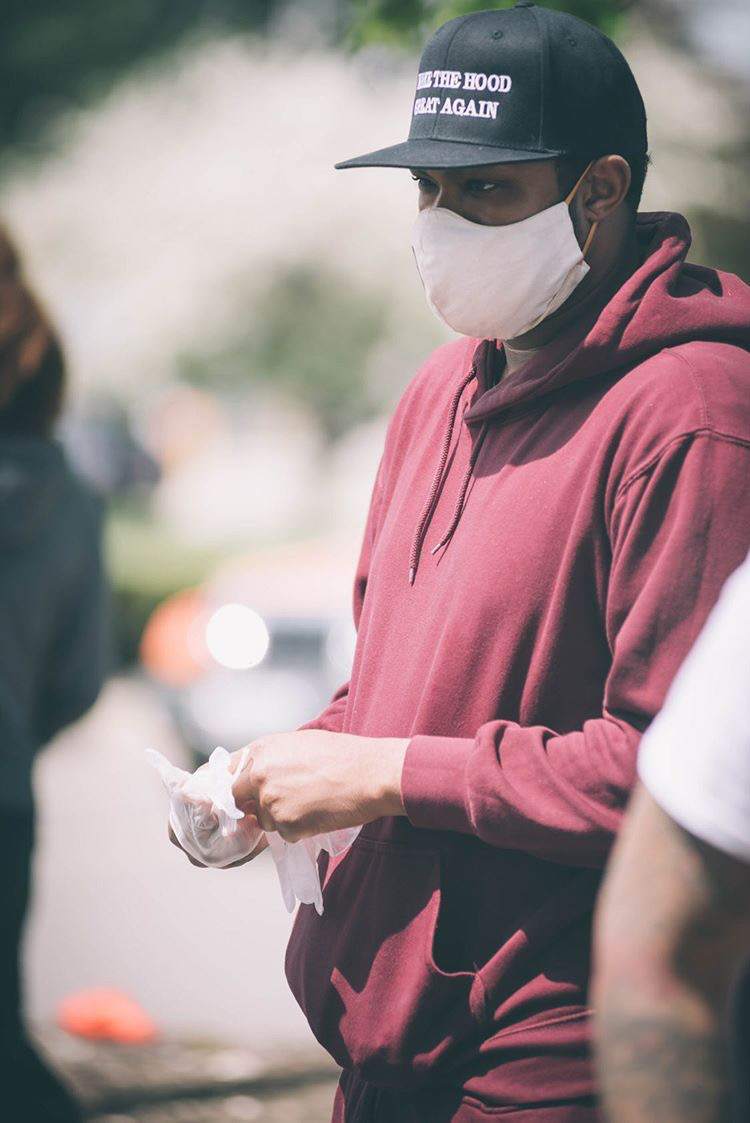 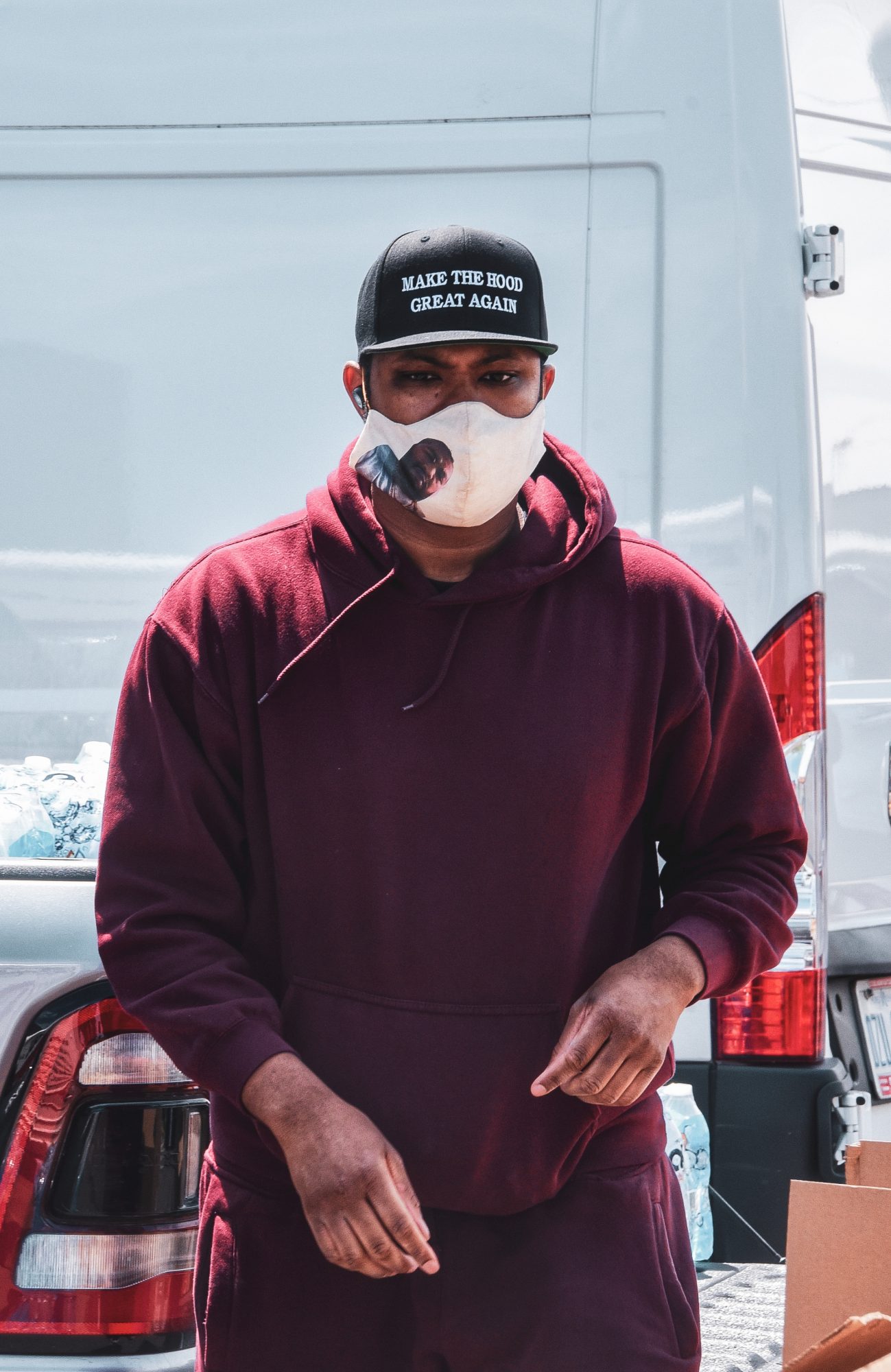 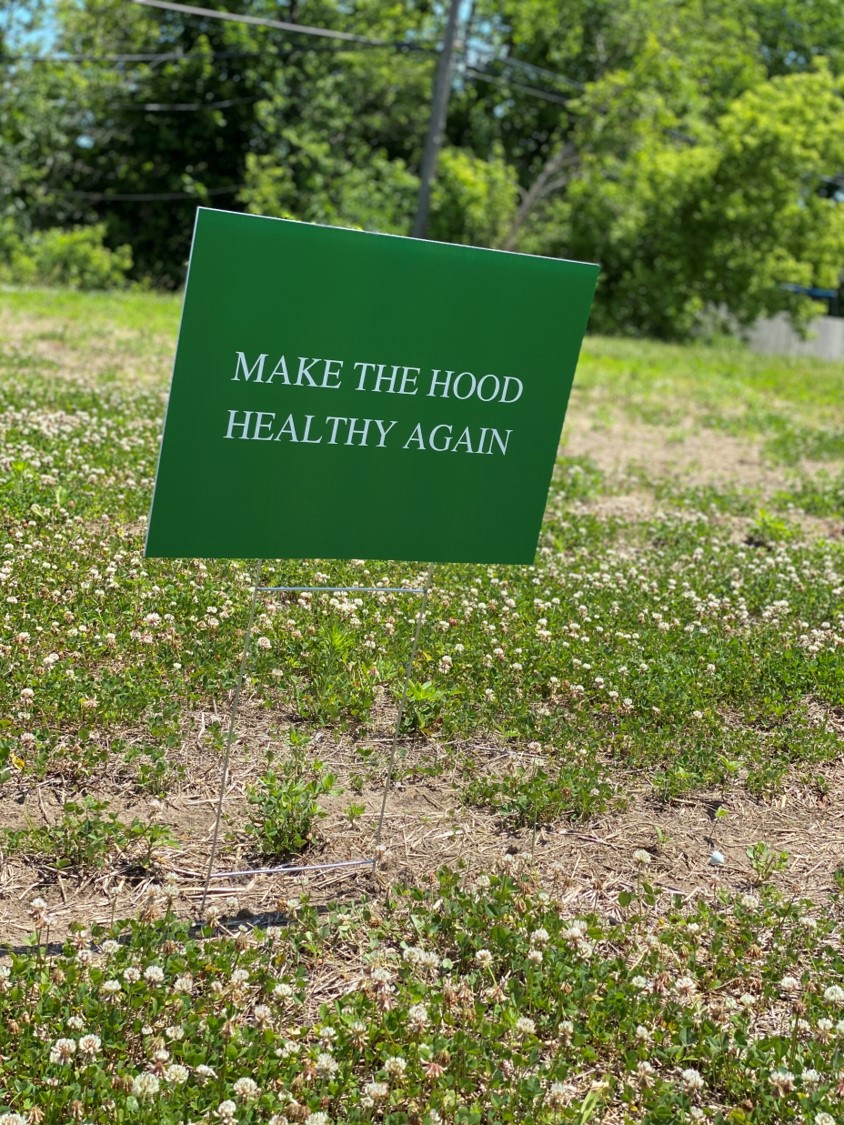 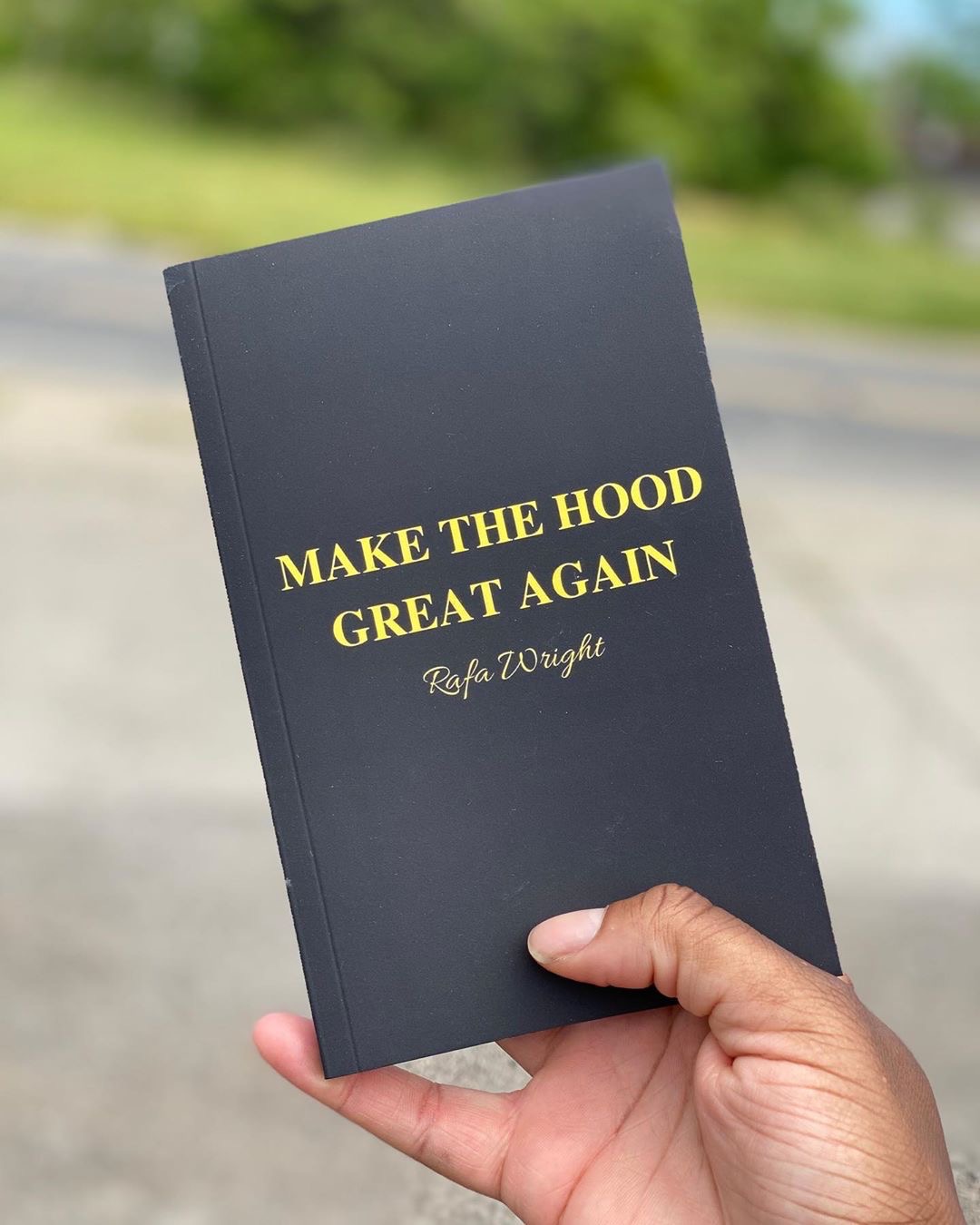