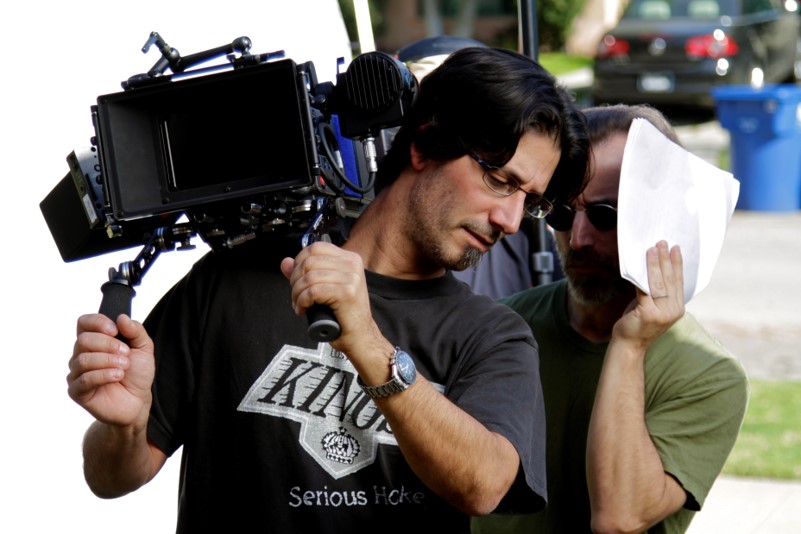 Today we’d like to introduce you to Pietro Villani.

Pietro, please share your story with us. How did you get to where you are today?
I started out in the film industry in the set lighting dept. And eventually, I went to college. My undergrad was from Chapman University Dodge College of Film & Media Arts in 2002, and then I earned my MFA in Cinematography from the American Film Institute Conservatory in 2004.When I got out of school, I went back into lighting and would shoot whenever possible. Meanwhile, I was gaffing. When I wasn’t busy shooting my own stuff, I would shoot second unit for some of the DP’s I gaffed for. This eventually led to me shooting features and commercials. I just finished shooting my 18th feature film.

In 2012, I won the Emerging Cinematographer Award for the Local 600 camera guild. I recently won a Ghana movie award for a feature called “Like Cotton Twines.” As of lately, I have been getting into shooting TV and just finished shooting a show call “40 and Single” for UMC.

Has it been a smooth road?
I wouldn’t call it smooth. First, there are currently way too many people trying to get in the film industry and everyone calls themselves a DP now. Its the same in other disciplines as well (directing, producing, etc.). It’s interesting, because many times the best person is not always picked for the job.

You also have the fact that when you are not working as a DP coming up through the ranks, some people don’t see you other than what your title is that day. For instance, I would occasionally gaff for a DP that often worked with the same producer. One time the DP wasn’t available and recommended me to shoot for this producer. After the job, the producer told me he never thought of me in the capacity of DP. It’s a weird thing.

This industry is not easy. But I always say that your work speaks for itself, and I always strive to do the best job I can no matter the budget or level of difficulty.

We’d love to hear more about your work and what you are currently focused on. What else should we know?
I am a director of photography. I am responsible for the look of a film. So camera and lighting is my area of expertise. I work with the director to bring their vision to life. I have done everything from Commercials to TV shows as of lately, but features is what I am known for and what I prefer to do.

I am proud of some of the smallest films I have done. (Nathan’s Kingdom and Like Cotton Twines) They were the most challenging. When you make these films, there is no disclaimer saying, Please forgive this low budget movie cause it needs a pass card to compete with a larger budget film. A film is a film whether its low budget or not, and it must live up to being a film.

I think what sets me apart a lot of time is that I stay true to the films that I do. A cool shot is just a cool shot, but if it doesn’t support the film, then what is it? A perfect example of this is ‘The Shawshank Redemption.’ Now it doesn’t have flashy photography, but it is a cinematic masterpiece. It is exactly what it should be. Done by one of the greatest cinematographers Roger Deakins.

Let’s touch on your thoughts about our city – what do you like the most and least?
Of course, I love the weather, you just can’t beat it. What I do dislike is the large numbers of people and the traffic. However, when shooting in LA, the best crews and support are at your disposal. There is no place like it. 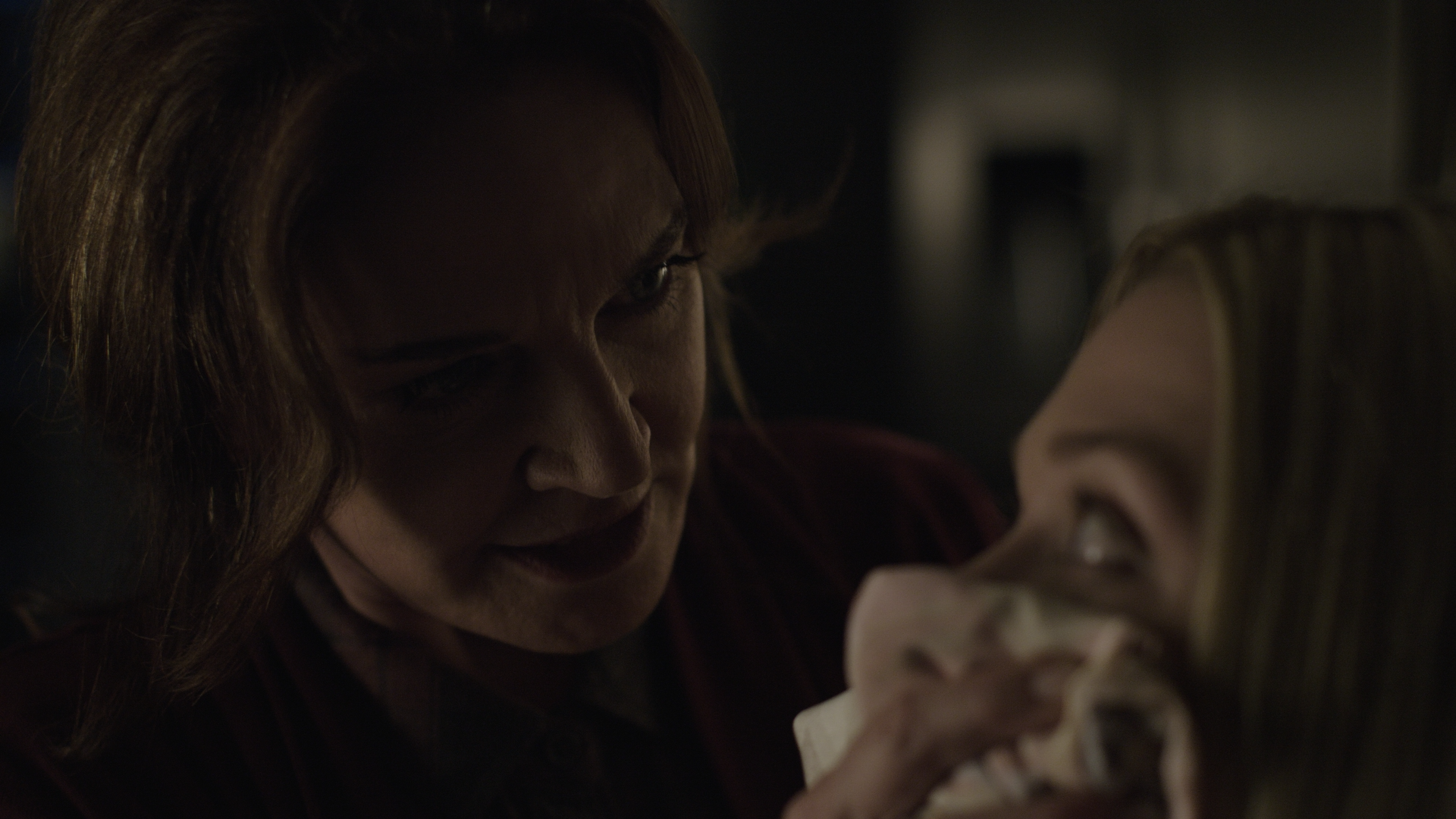 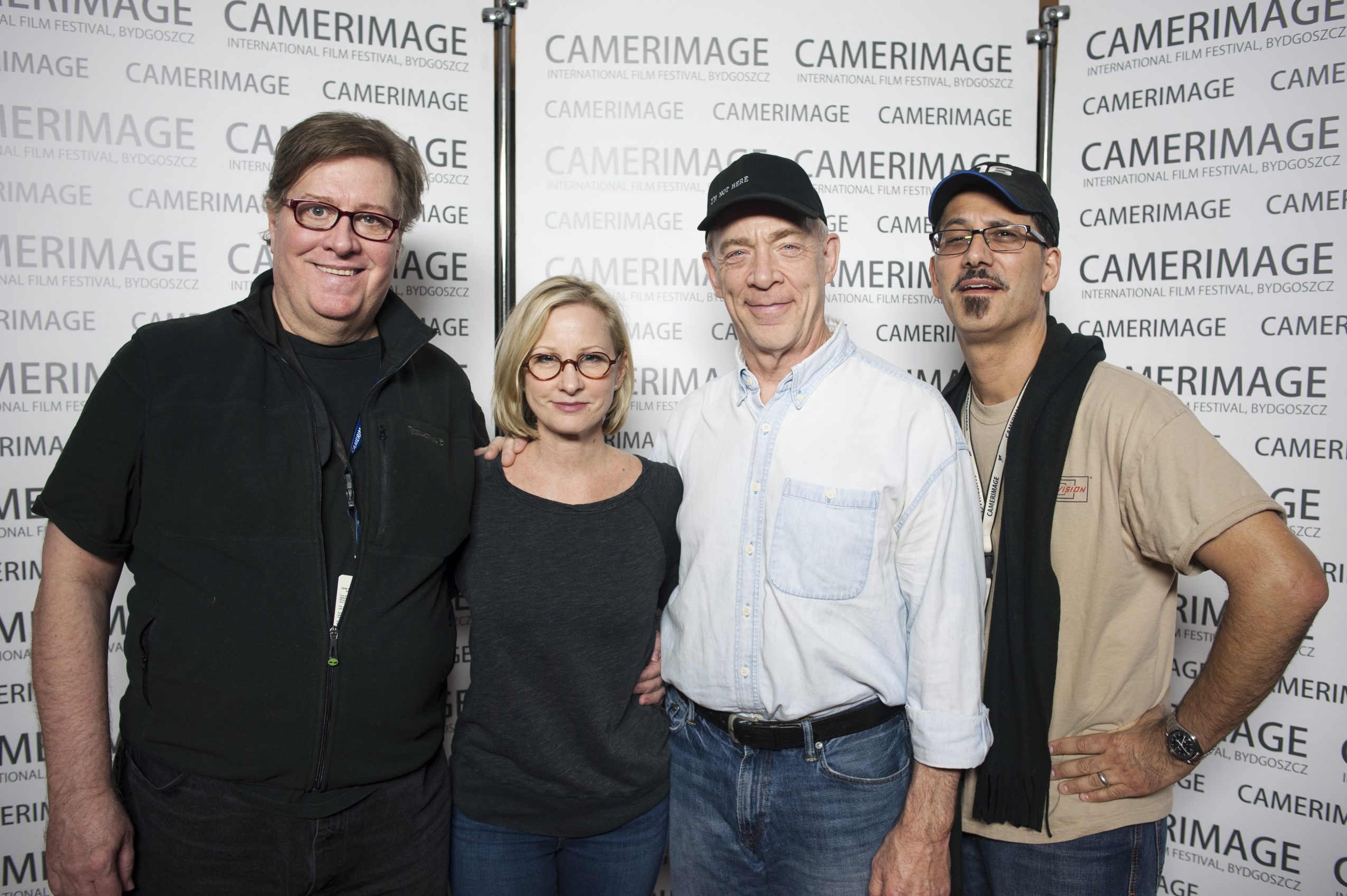 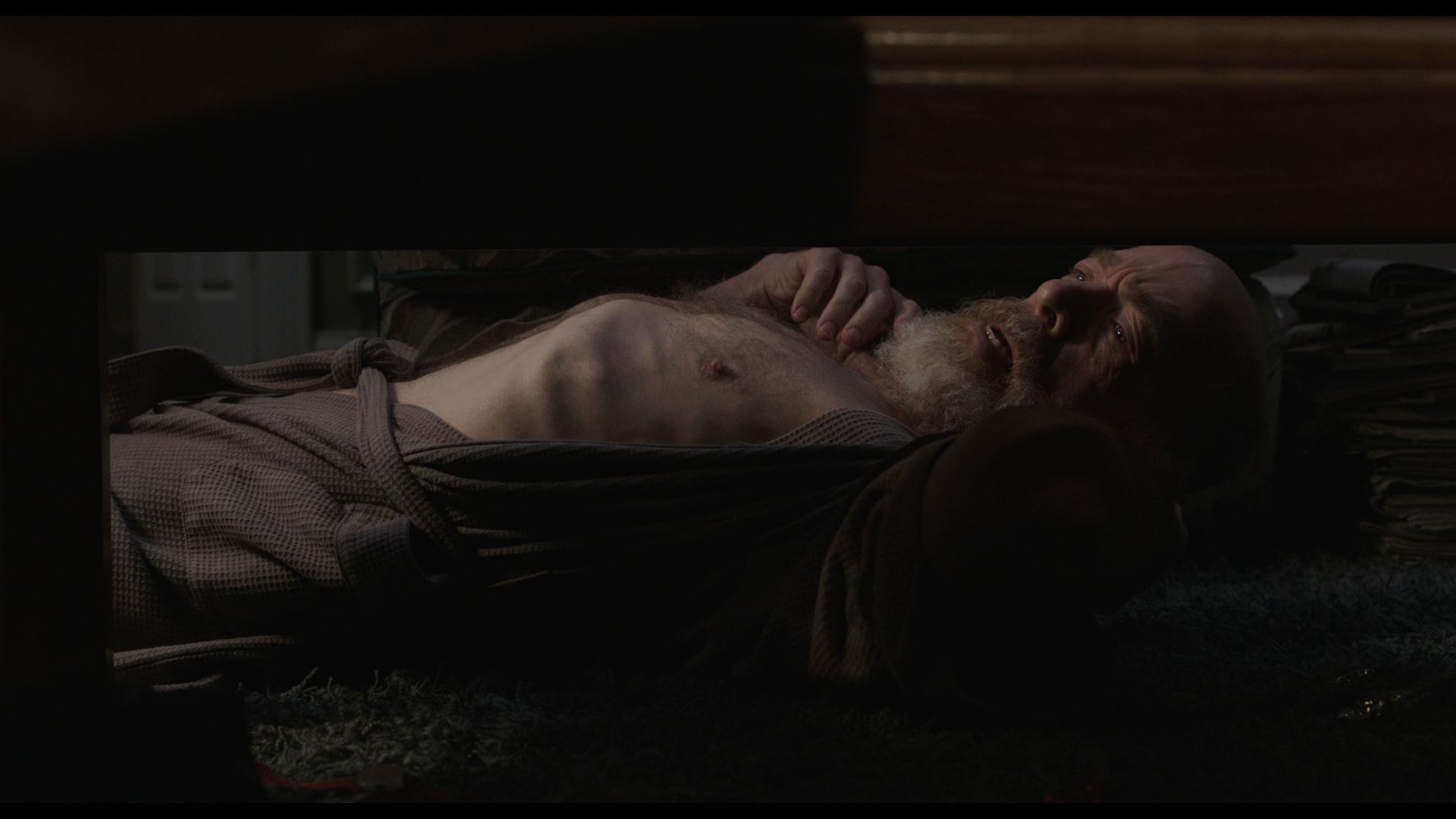 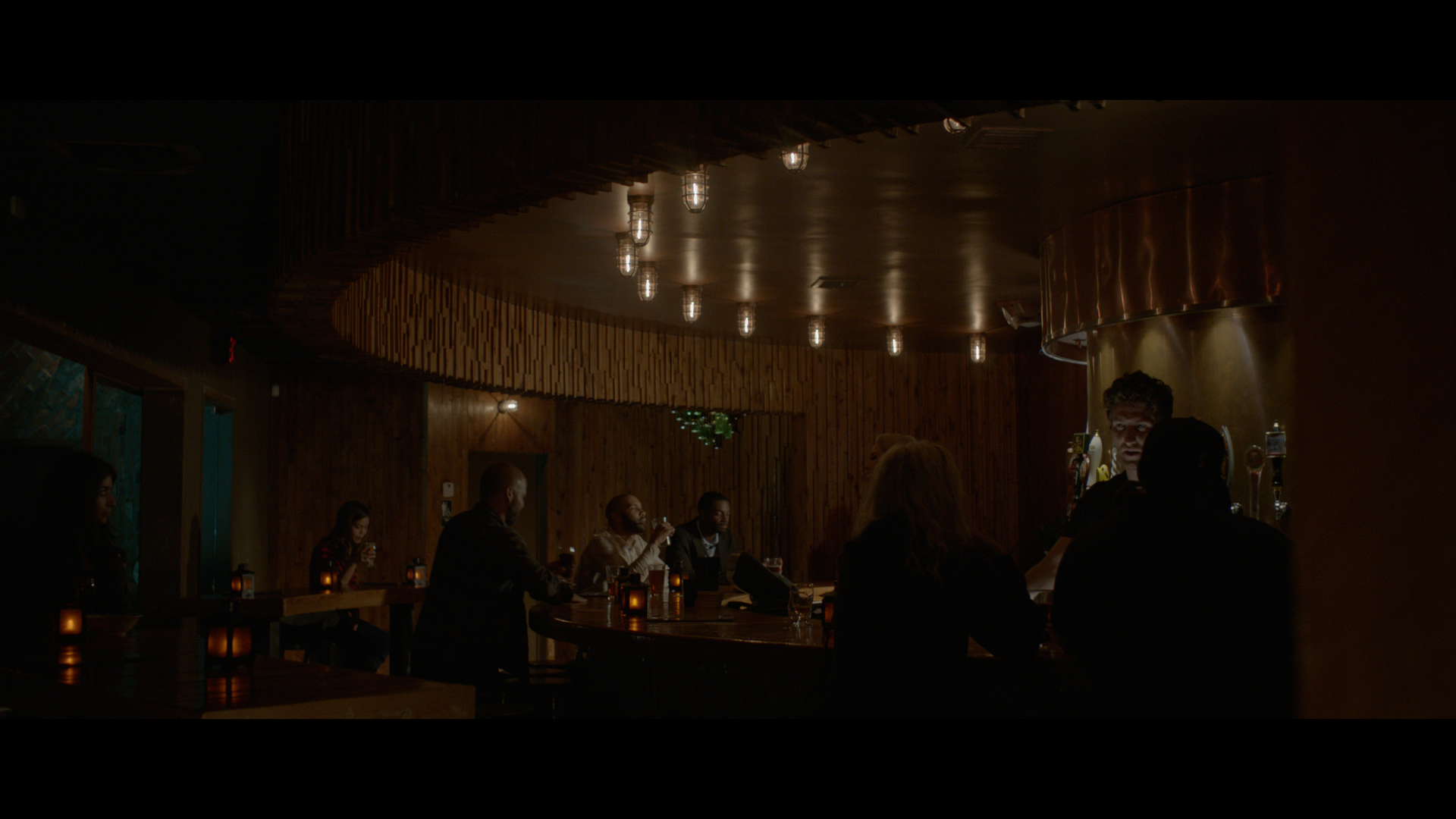 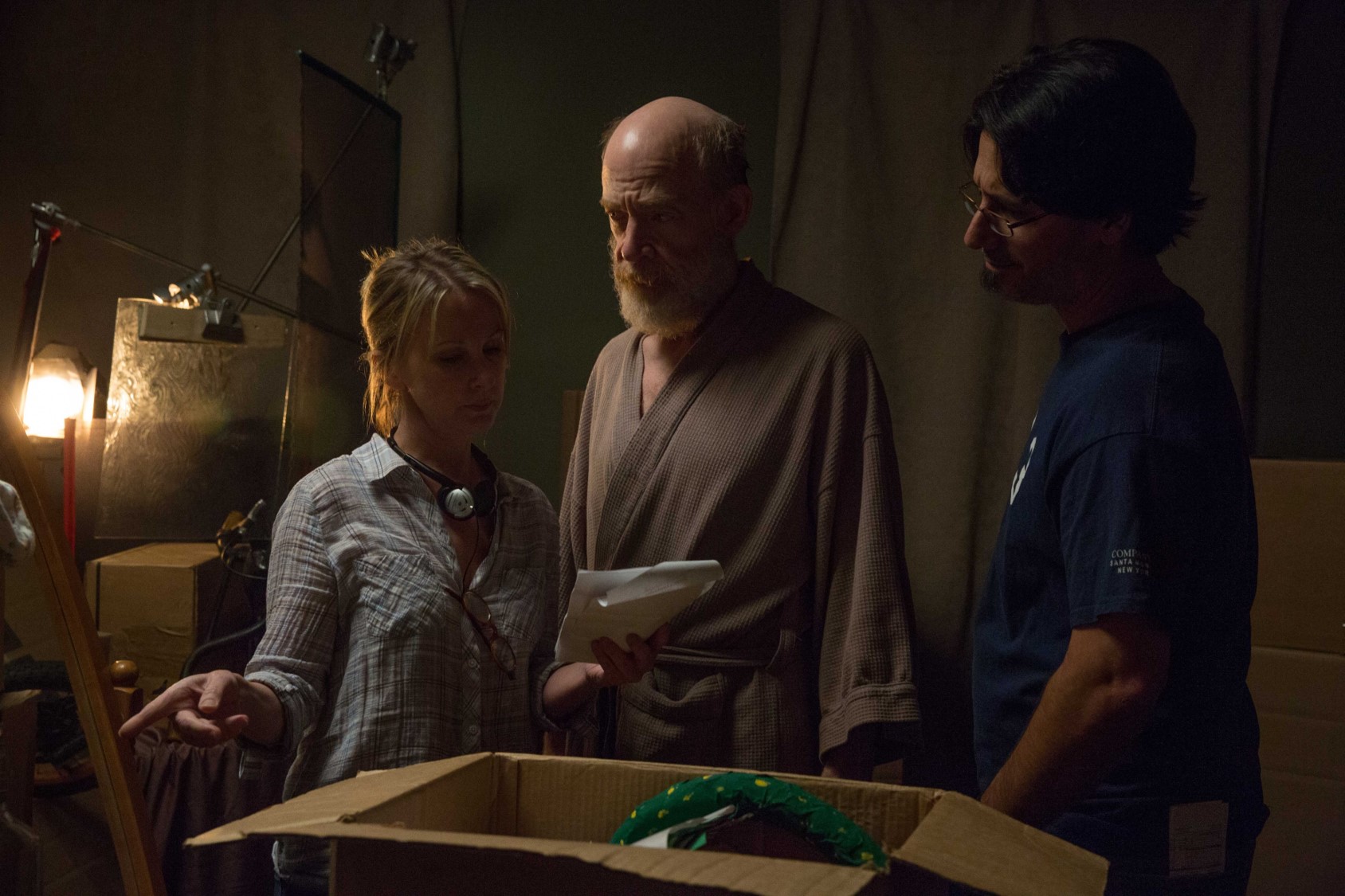