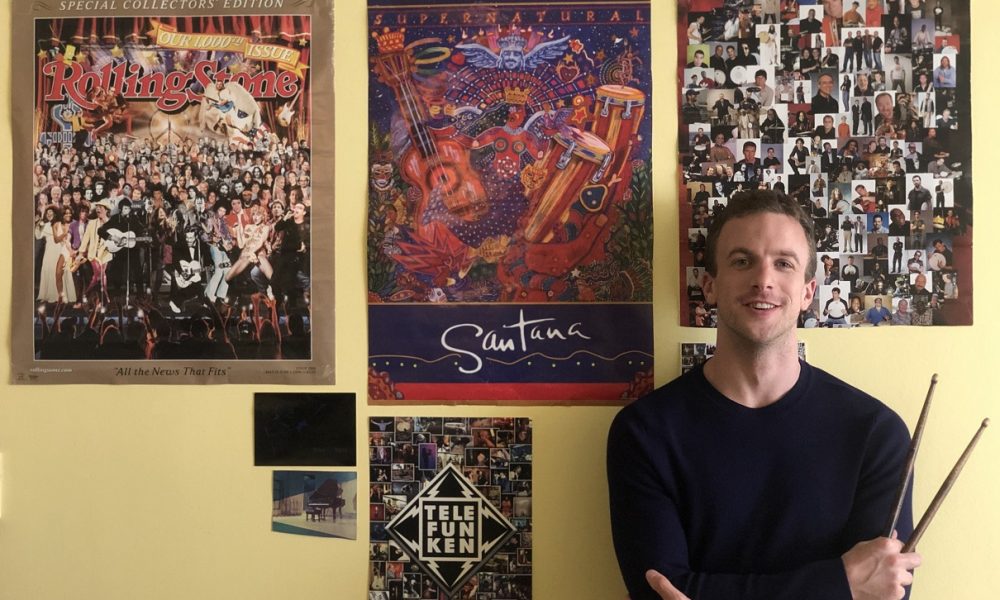 Today we’d like to introduce you to Pietro Milanesi.

Pietro, can you briefly walk us through your story – how you started and how you got to where you are today.
I’ve been playing music most of my life and, although I don’t come from a musical family, my dad used to play guitar and my mom encouraged me to take piano lessons as a kid. Even though I wasn’t aware of it at the time, I grew up listening to soundtracks; Ennio Morricone’s westerns and The Blues Brothers (I must have seen that movie more than a dozen times) were in heavy rotation on my stereo.

After high school, I went to a renowned music institute in Italy for producers and sound engineers, studying contemporary production and arranging. My path to writing came from sound engineering, working at Forum Music Village in Rome, one of the biggest recording studios in Italy. The studio was booked mainly for movie soundtracks. This gave me the opportunity to get in touch with a lot of composers and it sparked my interest in film scoring. That led to a scholarship to study at Berklee College of Music in Boston. Once graduated, the next natural step was to move to Los Angeles.

Since arriving here in 2016, I started working for Adam Peters, who is known for Icarus – my first project with him—that ended up winning an Oscar. I then worked for Joe Trapanese who scored movies like Straight Outta Compton and The Greatest Showman. Currently, I work freelance. I recently finished the music for my second feature movie, a psychological horror called Cut And Chop, and I’m working on a couple of different television shows and a short movie called Piece Of Me (which I saw you guys had an article about earlier this month).

Great, so let’s dig a little deeper into the story – has it been an easy path overall and if not, what were the challenges you’ve had to overcome?
It has been anything but smooth, lots of side roads and bumps along the way! It’s a tough industry, extremely competitive and slow moving. Additionally, living here and not being an American citizen means that I can only work in music, which is a challenge, especially for someone who just arrived. That pressure, however, is incredibly motivating. Los Angeles offers tons of opportunities, so with a bit of talent and lots of persistence, doors do open eventually. People tend to focus on your successes, but no one acknowledges the amount of rejection and disappointments that lead up to success. Being a freelance, even if my career is fairly stable and hopefully will keep growing, at the same time it is very uncertain and the only way to move forward is to keep hustling.

We’d love to hear more about your work and what you are currently focused on. What else should we know?
I write music for movies, television, libraries, ads, trailers; anything that needs a score I can provide. I love film scoring because it gives me the opportunity to jump from genre to genre depending on what a specific project requires. I might get up one morning and have to write an emotional piece with a full orchestra and the next day, a dance-pop song. I’ve always been very versatile and eclectic in my music taste, so this is a perfect fit for me. It’s also exciting to be able to enhance the story the movie is telling with music.

What moment in your career do you look back most fondly on?
There are many little moments that definitely make me proud; when I walk down the street and see a billboard of a project I worked on, when my music is placed on a television show, or when I get positive feedback from directors.

Getting awards and recognition is nice, but the best moments still come from writing, while I’m working on a piece of music and it’s taking shape. In that moment, the feeling of creating something that didn’t exist before, enhancing the movie, and having the music combined with what’s happening on screen, is the best feeling that I get from my job. 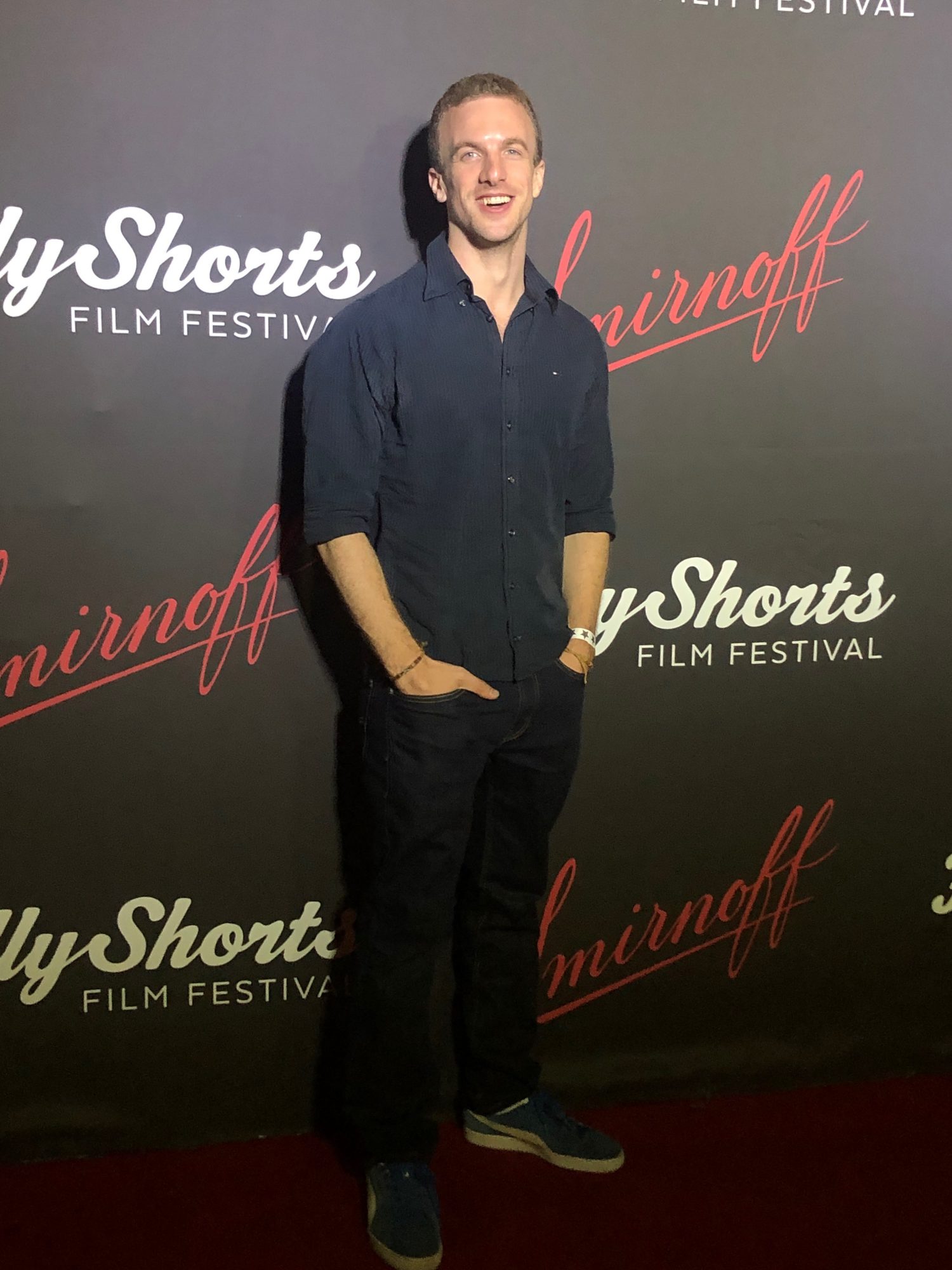 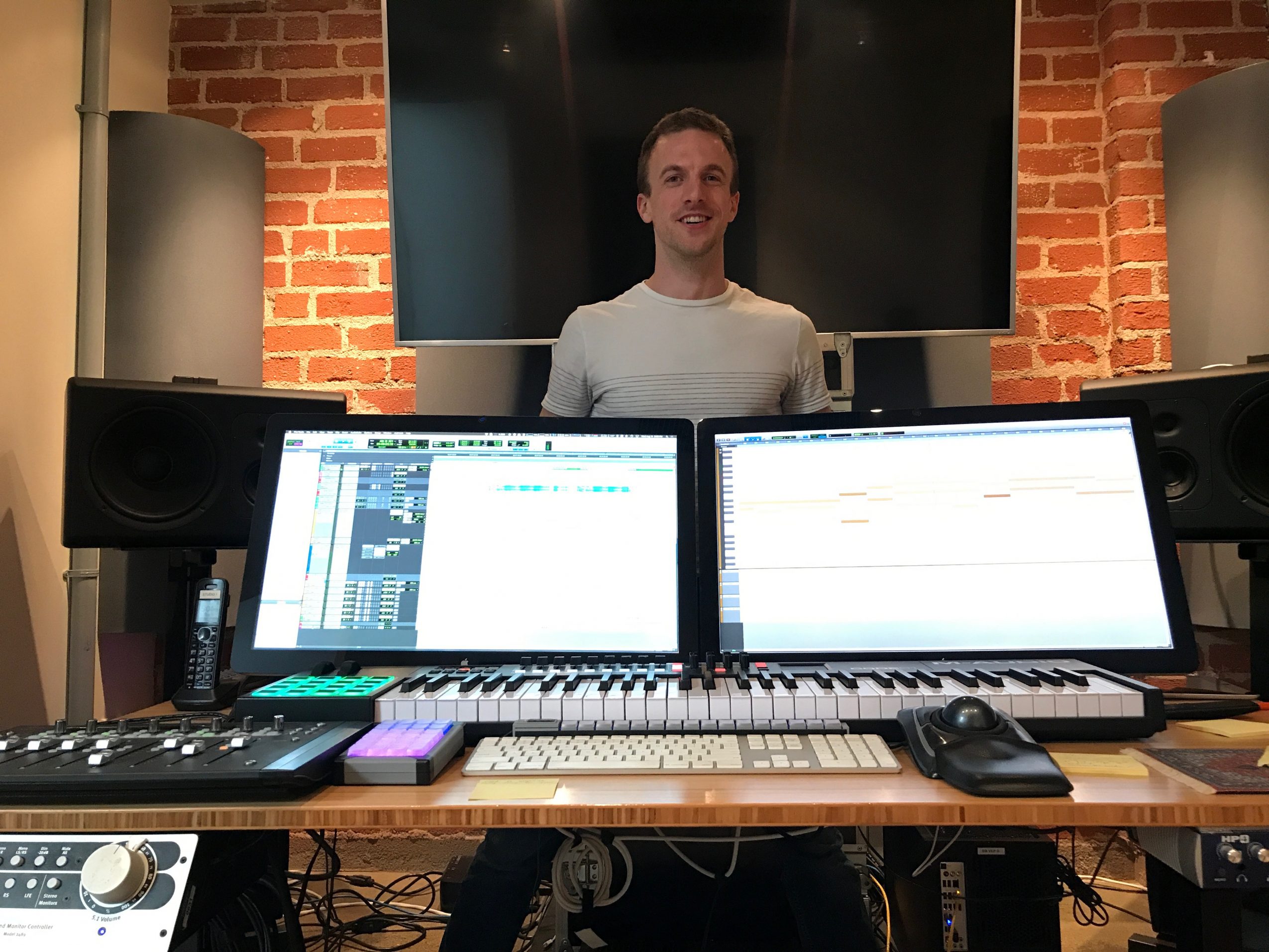 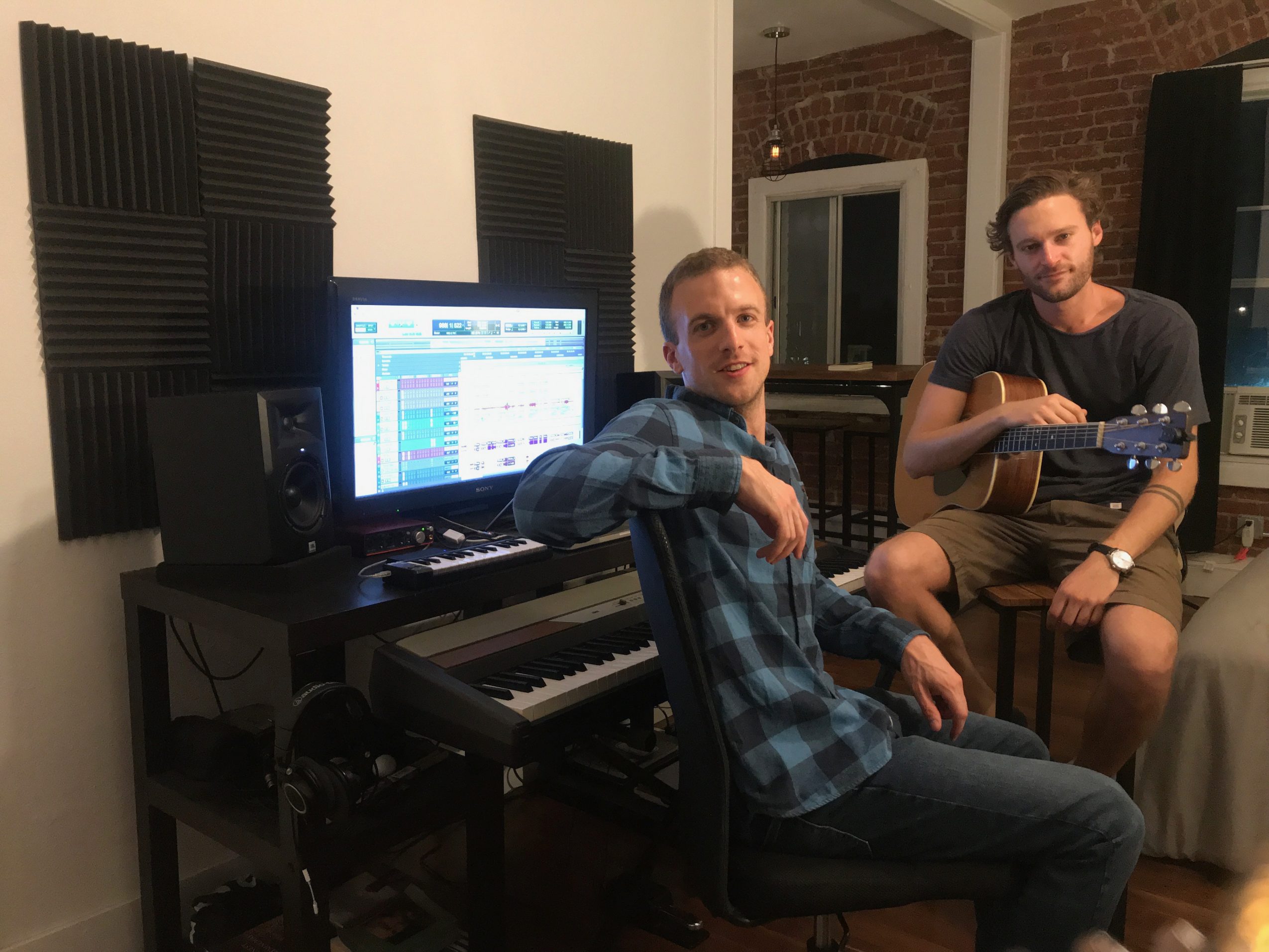 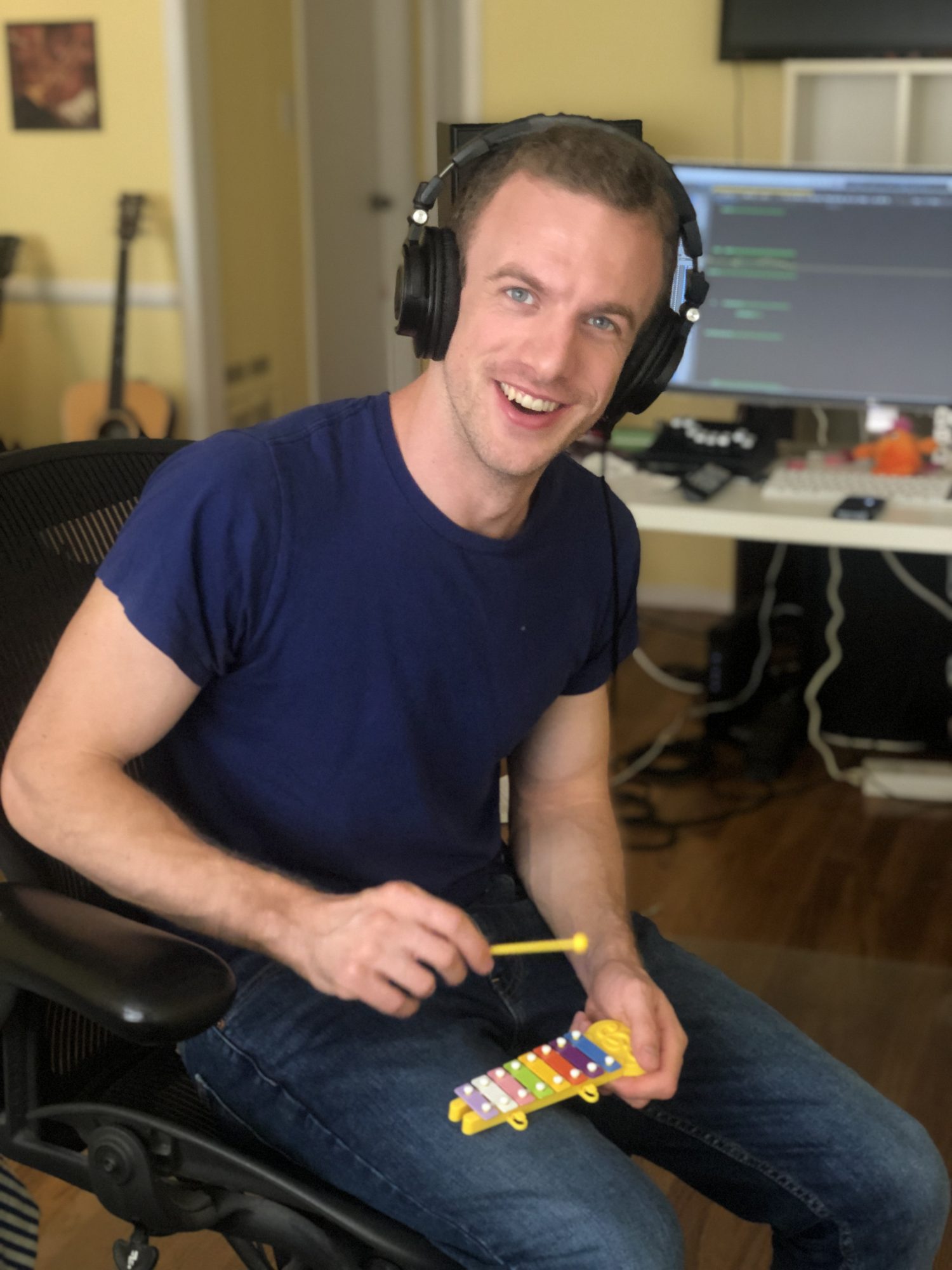