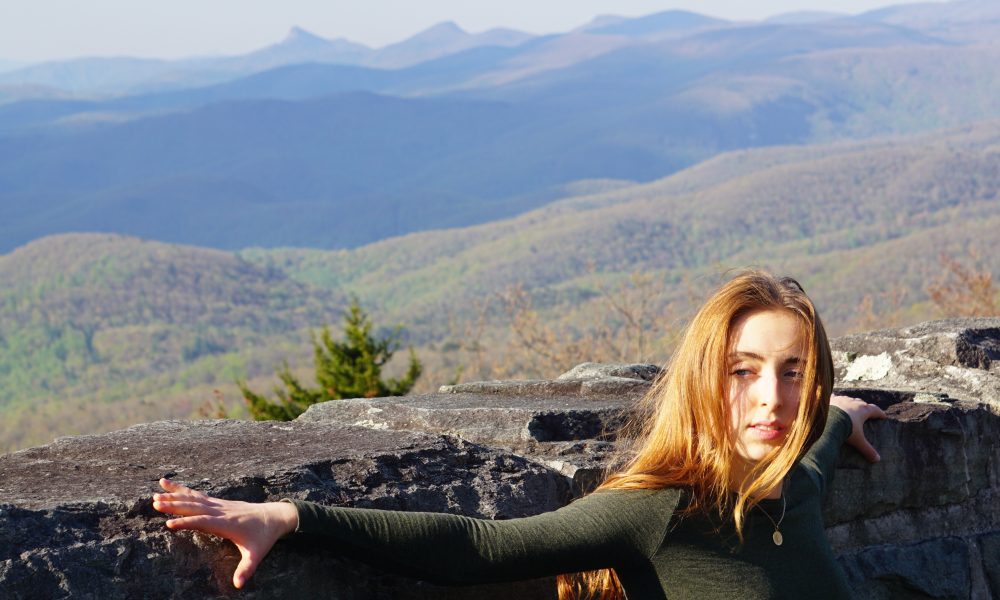 Today we’d like to introduce you to Olivia Michael.

Thanks for sharing your story with us Olivia. So, let’s start at the beginning and we can move on from there.
I was born in Boone, North Carolina, a small college town nestled in the Blue Ridge Mountains. My parents relocated there, in part, because it reminded them of where they grew up. They also chose Boone because their jobs as educators and mental health providers allowed them to spend time with my brother and me during the summers. We had so much freedom and opportunity to explore our interests and our passions, which for me was the arts, all of them! I was always encouraged to pursue my dreams.

Early on, my dream was to be a dancer. I put on impromptu recitals in our living room and shortly thereafter, my mom enrolled me in ballet lessons at the age of two! I also dreamed of being an actor. I dressed up as Annie, Dorothy, Marilyn Monroe, June Carter Cash, Lady Gaga, and I would stay in character for hours, even days. When I was ten years old, I auditioned for a community theater’s production of Willy Wonka and was cast in the role of Charlie. I loved the experience of bringing a character to life on stage to tell a story.

I continued to act with local theater companies for the next few years, but I was also deeply involved with the visual arts. I began to imagine myself working in graphic design, illustration, and fine arts. Painting and drawing really became a source of inspiration for me. However, I did not appreciate just how important it was in my life until my mom was diagnosed with cancer when I was 12 years old. Confronting the prospect of my mother dying was terrifying. Through her strength, grace, and a positive mindset, she defied the odds and beat cancer. I learned so much and it often showed up in my artwork. Cancer taught our family so many lessons, the most important of which are that life is short, positivity is key, and life must be lived in the moment.

After taking a hiatus from acting for a few years, I decided to get involved with theater again during high school. I made it onto the honors acting troupe and enjoyed competing at the local and state levels in North Carolina. I even won an Excellence in Acting Award at the state competition in 2015 as a sophomore. But, I didn’t think acting was something I could do for a living. Visual art seemed like a much safer route, whereas acting seemed scary. It was shortly after that when things really changed for me. We had just finished a run of Mary Poppins for our spring musical and afterwards, I felt a mixture of sadness, fear, and optimism. Though my chances were slim, I decided to apply to competitive performing arts high school, Interlochen Arts Academy in Michigan.

Due to a miracle or just plain luck, I was admitted to the Theater Performance program at Interlochen for my senior year! It was also a huge financial sacrifice for my family, but Interlochen changed my life. I developed forever friendships, fell in love with Shakespeare, and experienced growth in all aspects of my life. Interlochen prepared me well for the college audition process, which was grueling and full of disappointments. It also helped to provide me with my next most important opportunity by being accepted as a BFA Acting student at the California Institute of the Arts (CalArts)! Though I did not expect to end up on the west coast, I knew immediately that CalArts was where I needed to be; a small-town Carolina girl following her dream of becoming a professional actor.

I am currently in my third year of the BFA Acting program at CalArts and I love it. I still create visual art and I have deepened my involvement in creative writing, everything from poems to essays. In addition, the COVID-19 pandemic has been a serious disruption with catastrophic consequences for many, including permanent health impairments, economic ruin, and death. At the same time, it has led to unexpected opportunities to grow closer to family and it has pushed me to explore new artistic boundaries and innovations, like Zoom theatre. The future of theatre arts may seem uncertain, but I am choosing to view it as an opportunity to delve into novel forms of artistic expression.

Great, so let’s dig a little deeper into the story – has it been an easy path overall and if not, what were the challenges you’ve had to overcome?
Not at all. Auditioning for colleges was one of the more challenging experiences I’ve had thus far. When I arrived at Interlochen, I was naive and inexperienced. I was so new to the world of theatre, much less collegiate theatre! Applying to acting programs is not like the normal college application process, nor is it for the faint of heart. The sheer number of applications, essays, and expense combined with the material prep, traveling, and auditioning was overwhelming.

And then there was the waiting, which is often described as “the hardest part.” It was hard, made even more difficult when the rejections started rolling in. I am grateful that my family remained steadfast in their support by constantly reminding me that things happen for a reason and that I will land where I am meant to be. Having a positive mindset during this time was instrumental in accepting my failures and disappointments. Then at last, I received an acceptance letter from CalArts, one of my top choices! In my life so far, I’ve learned that rejection is just part of the journey. Disappointments lay the foundation for new discoveries.

We’d love to hear more about your work.
I am training to be a professional actor, but I am also a visual artist, writer, dancer, and singer. I love Shakespeare, Chekhov, comedy, film, voiceover, musicals, clowning – I love it all. CalArts was a perfect fit for me because artists are encouraged to explore and experiment. There are no limits or barriers. I am having so much fun! I believe that what sets me apart from others is my commitment to preparation and character development. I enjoy researching my roles and gaining an understanding of the person’s perspective. The ability to take words from a page, empathize with the character, and bring them to life through me is magical. It’s that connection that keeps bringing me back.

Is there a characteristic or quality that you feel is essential to success?
Gratitude and humility are the most important characteristics of success. I am a work in progress. 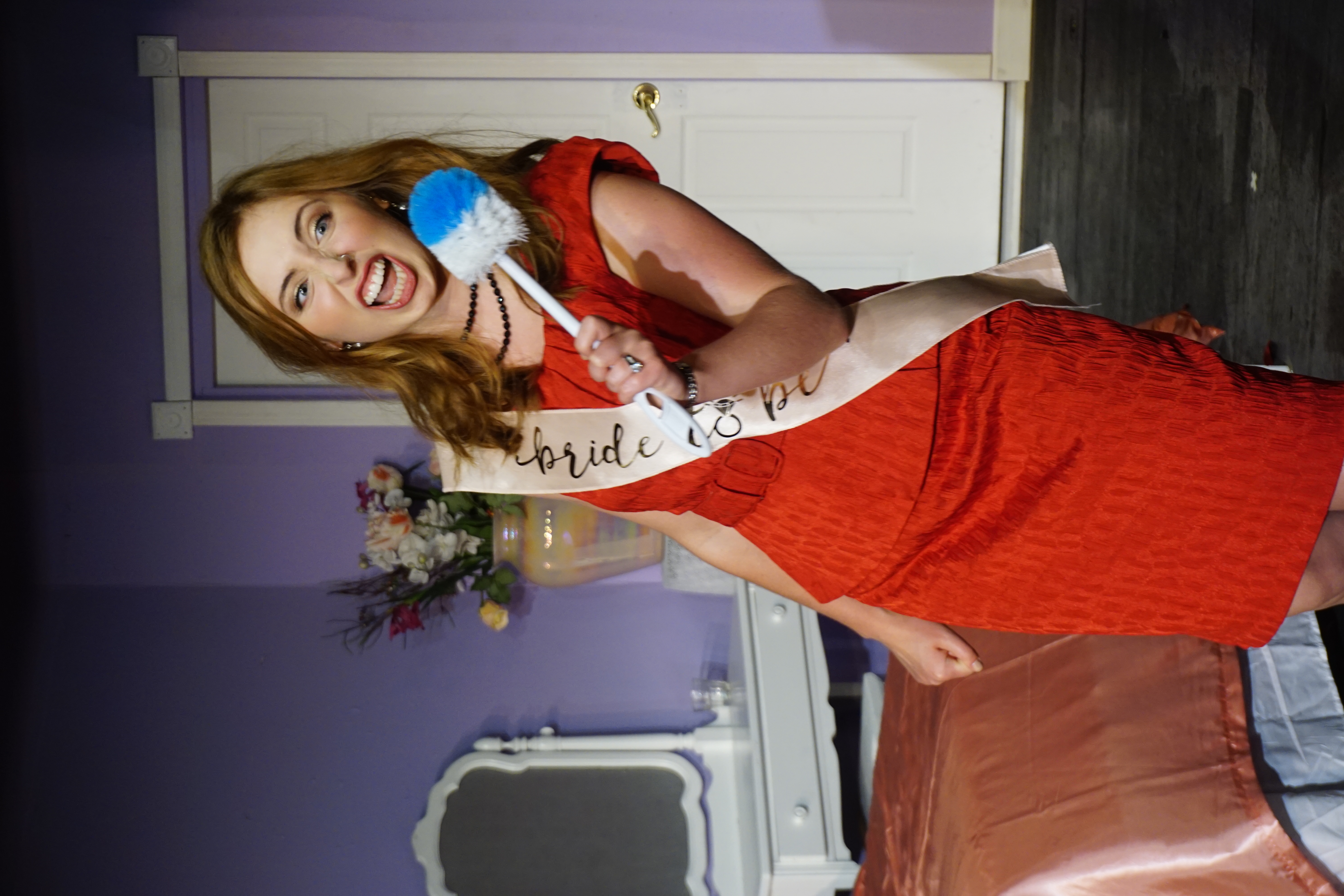 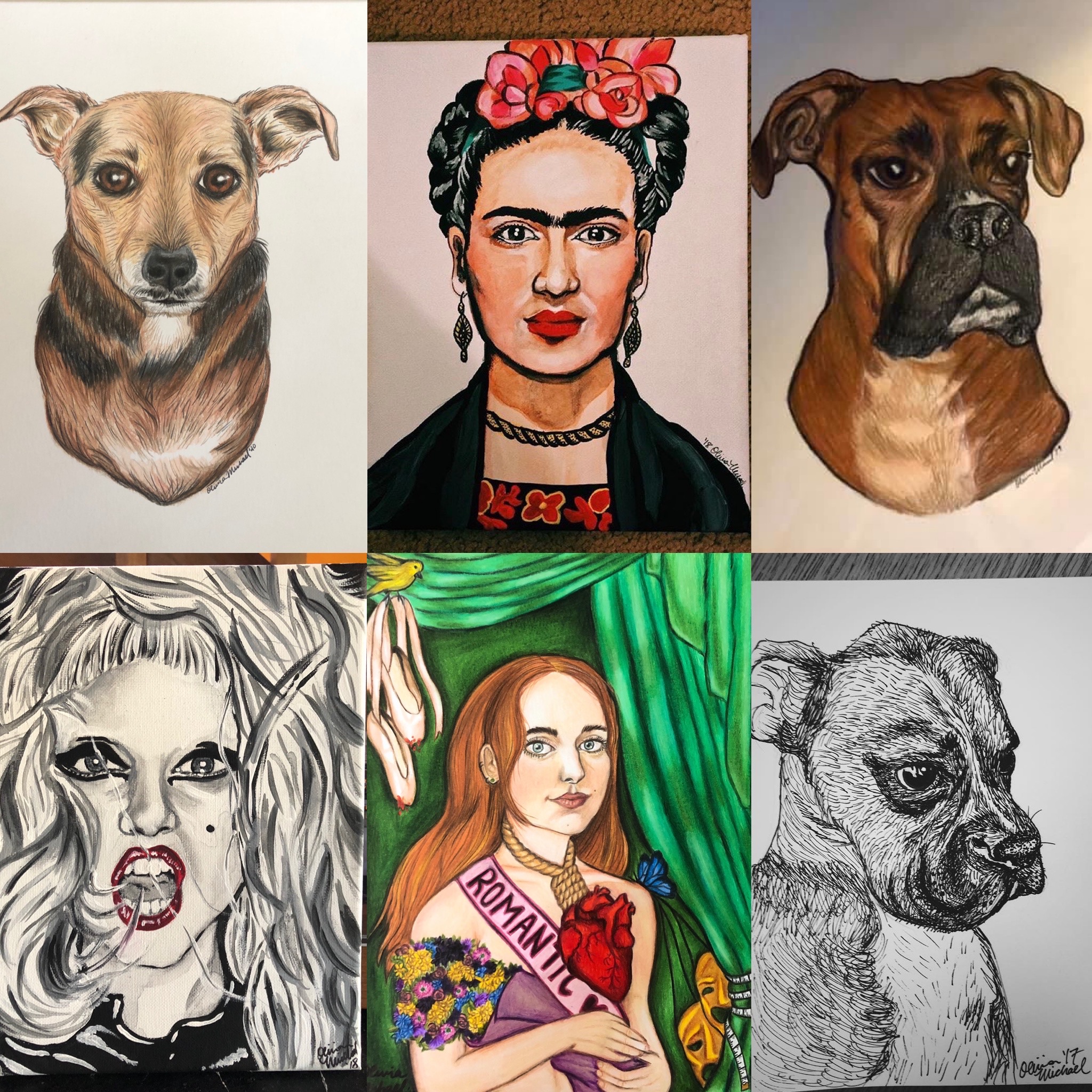 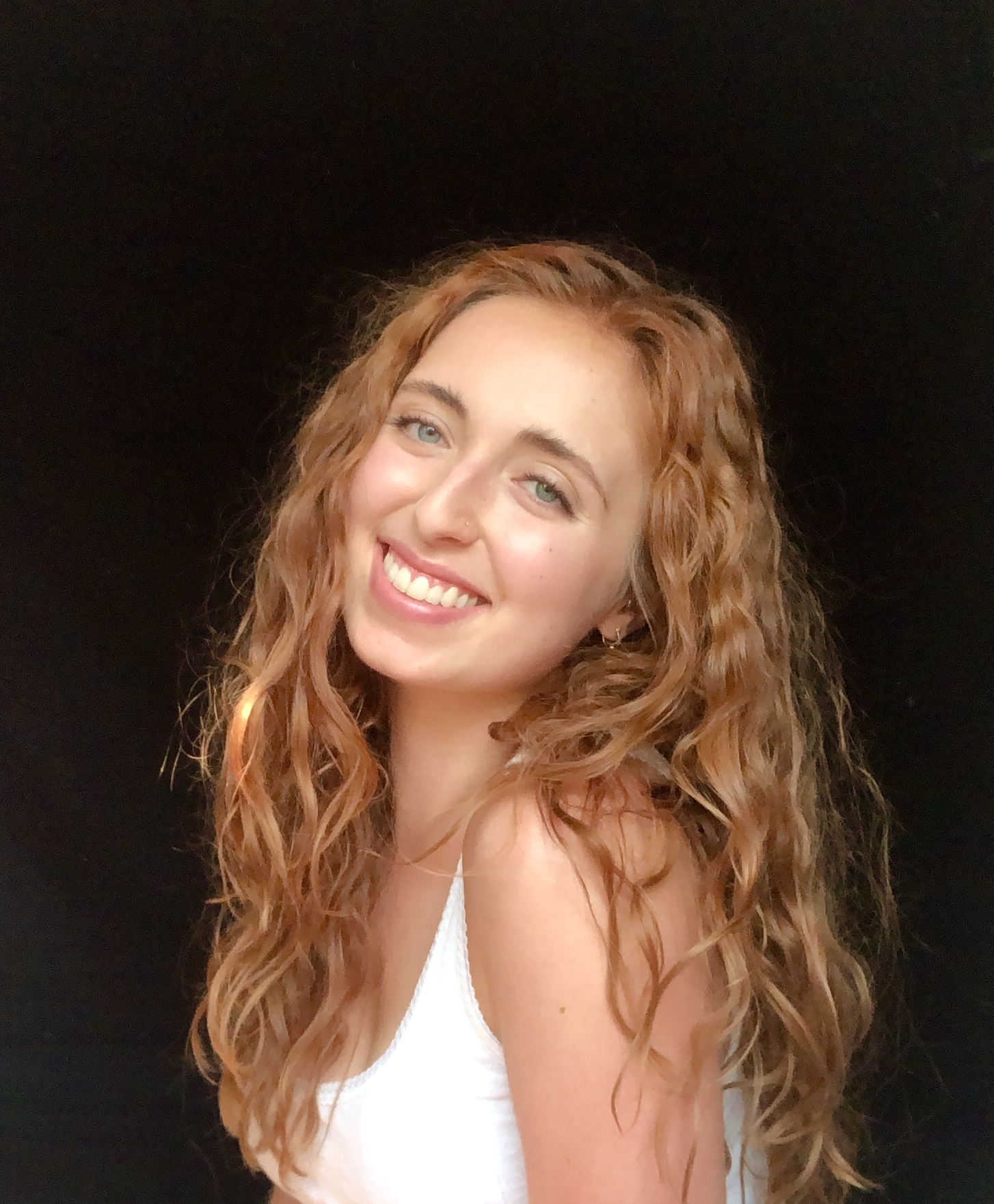 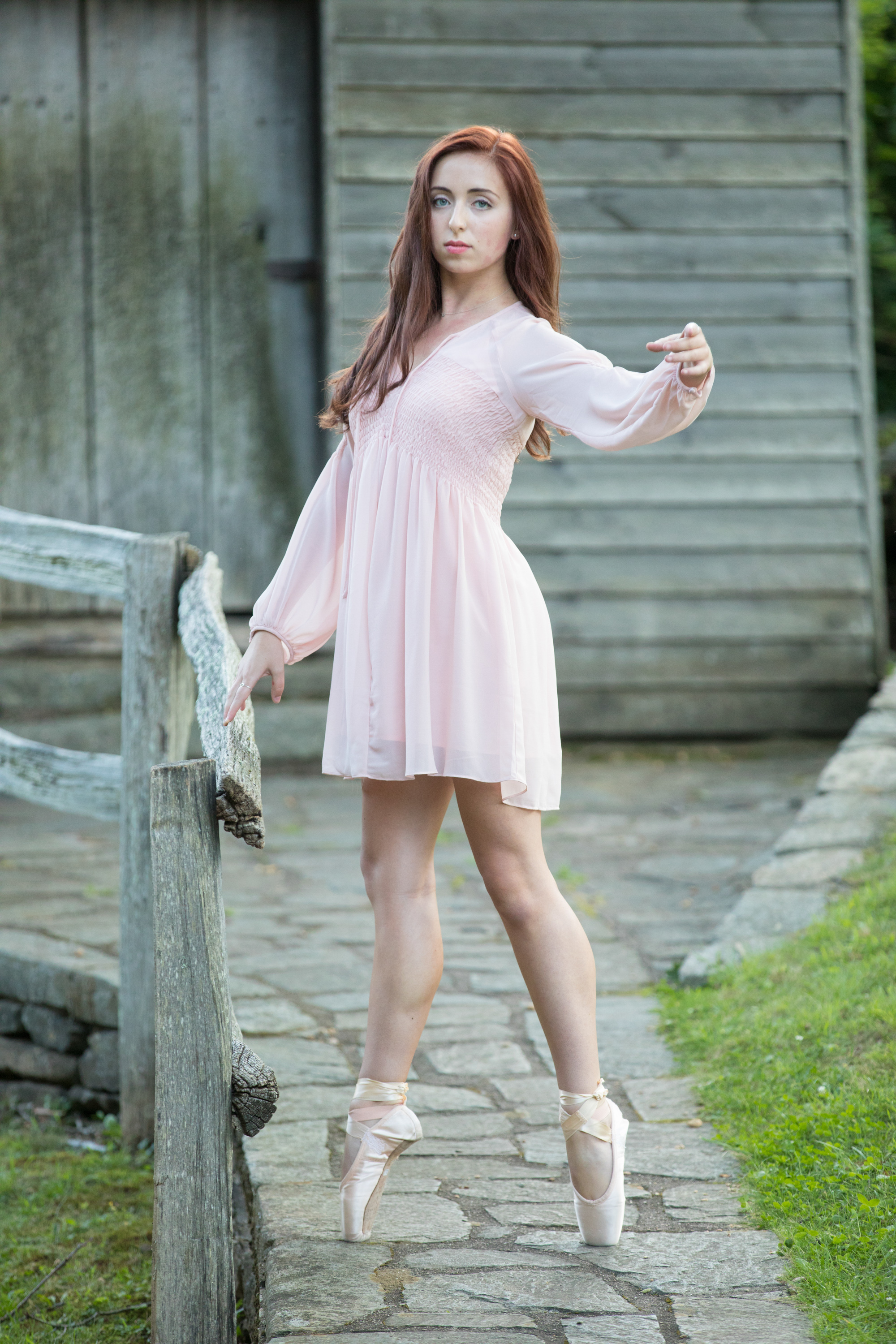 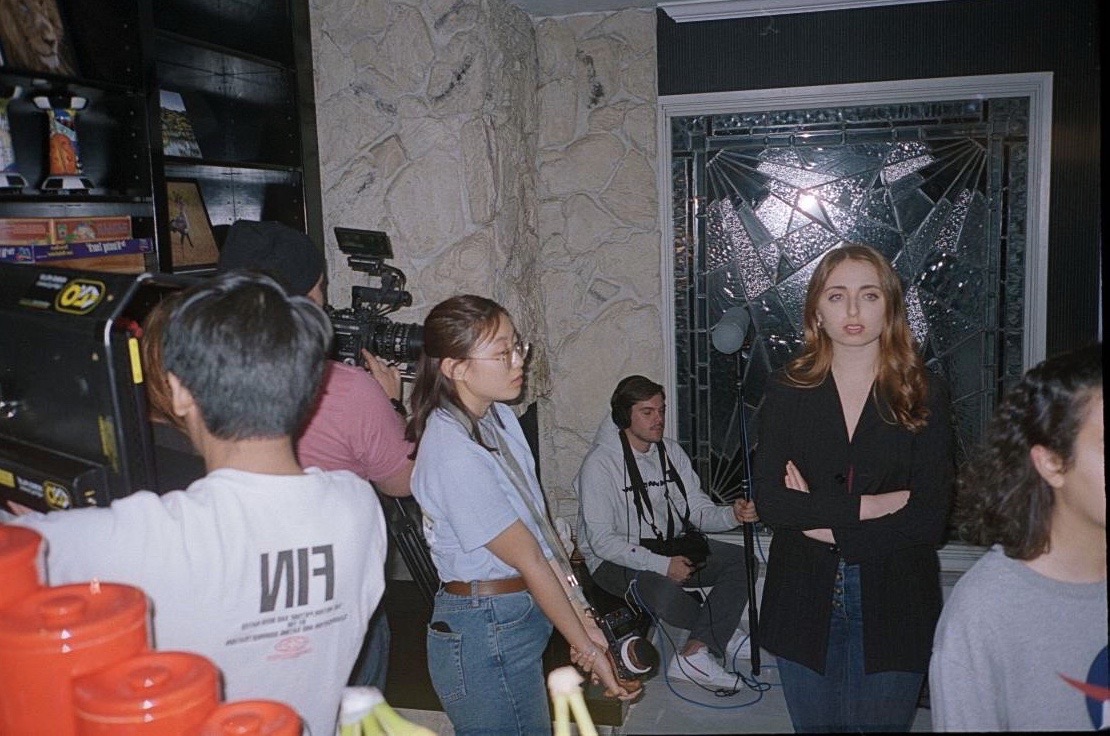 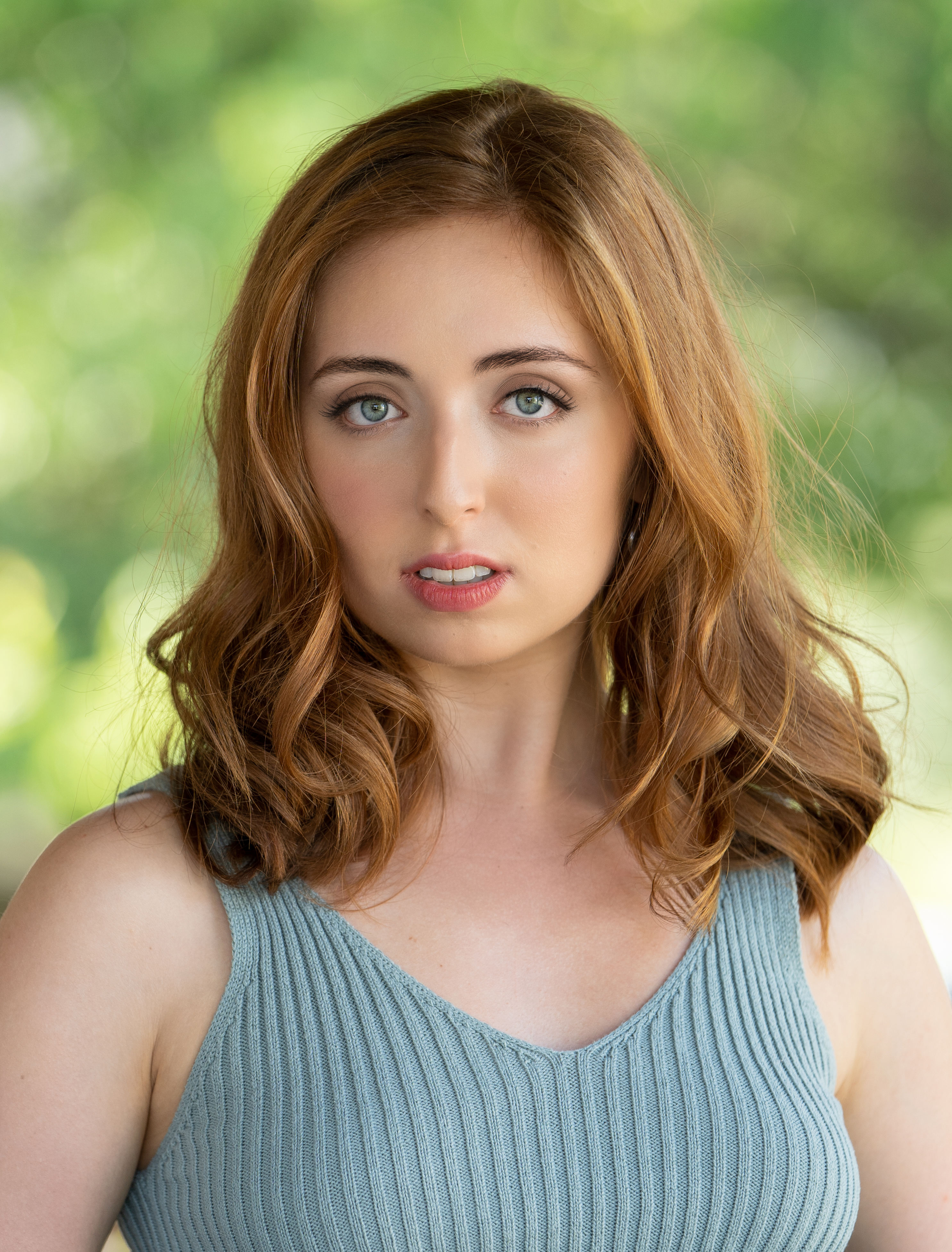 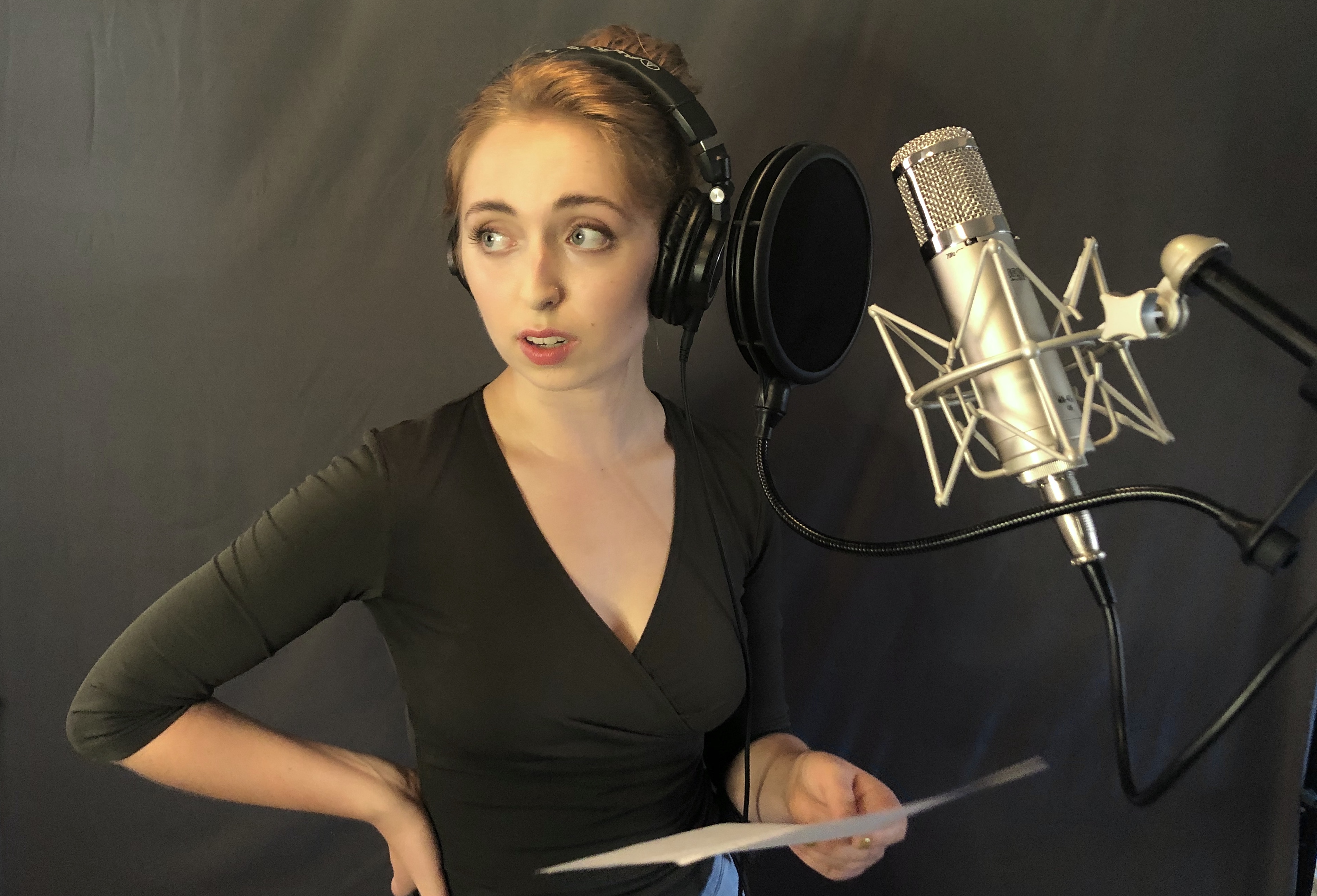 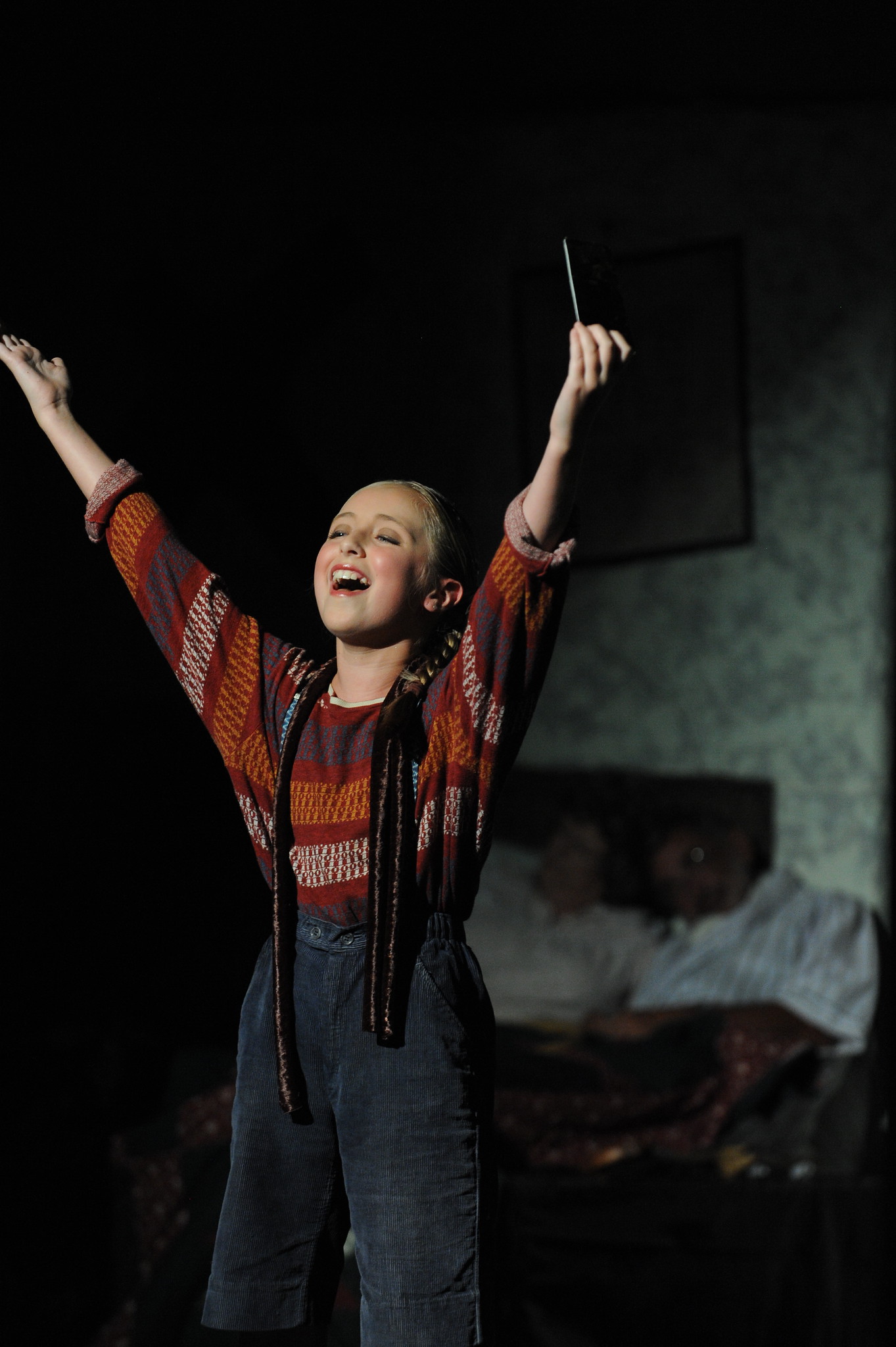