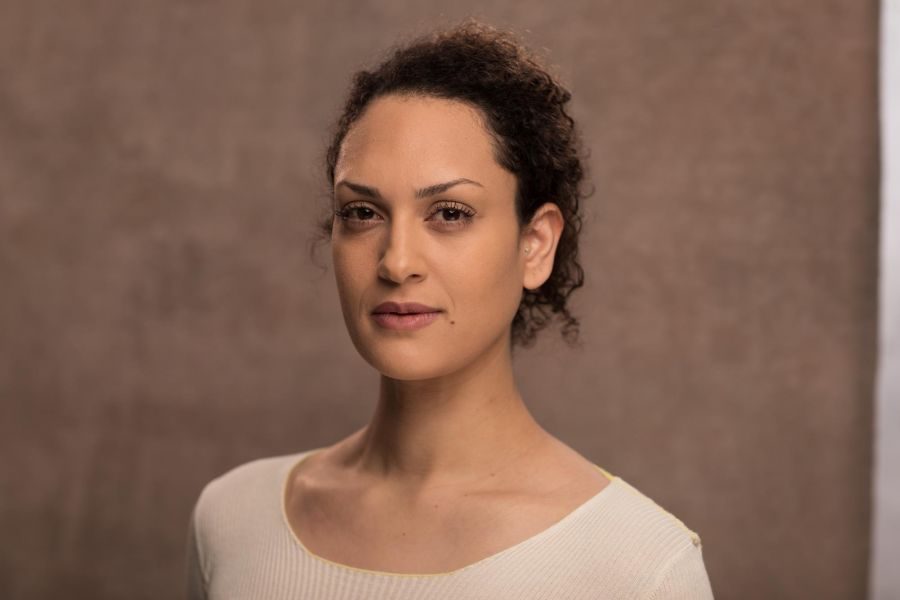 Today we’d like to introduce you to Nicola Peluso.

Nicola Peluso is a Los Angeles native born in Santa Monica, California. Her passion for acting began at the early age of four when she signed with the legendary talent agent Nina Blanchard. After studying Method technique at Lee Strasberg, she began working across the industry in Film, Stage and Voiceover. Her film work has been screened in such festivals as Newport Beach, Dead Centre, Court Métrage Festival de Cannes and the Pan-African Film Festival (Academy of Motion Picture Arts & Sciences Qualifying) to name a few.

Last year she was nominated “Best Actor in a Comedy” at the New Filmmakers Los Angeles “Best Of” 2019 Awards alongside Simon Helberg (Big Bang Theory) & Blake Harrison (The Inbetweeners, U.K. All four) for the role of Annie Choen in the short film “I Love New York” dir. Christian Vogeler. I love New York screened at over 36 international film festivals including Newport Beach International Film Festival, Dead Centre and was awarded the REMI at WorldFest Huston. Most recent stage work includes the leading role in English Premier of ‘Stupid People’ Gente Estúpida by the celebrated Spanish playwright Daniela Fejerman.

Overall, has it been relatively smooth? If not, what were some of the struggles along the way?
Choosing acting as a profession has its challenges. It takes great endurance to step into someone else shoes and design an authentic voice for the character. When I was starting out, I found the auditioning process to be quite challenging. It is emotionally trying to go on, in essence, a job interviews every day and rejection can wear on your self-confidence and assuredness especially as a small child. I some of my earliest memories are of going through the gates of Paramount and Sony pictures to audition for feature films. As an adult, not getting the role because you are too tall, too short, too sexy, not the right king of sexy, too this, too that…is a challenge we collectively face in this profession.

Once I was able to embrace this element of the experienced and learn not to take rejection personally, or as a reflection of my work and ability, I discovered that the auditioning process can be quite fun. I am now of the perspective that an audition it as just another moment when I get to work and embrace the experience with excitement, positivity and an open mind.

Nicola Peluso Actor – what should we know? What do you do best? What sets you apart from the competition?
I am a strong, dynamic character actor with the ability to step into the shoes of a character an authentically convey their story on a rapid turnaround with little time for preparation. I am most proud of my work on “I love New York” the shoot was gruelling in the most beautiful of ways. I was cast a week before production asked to master a Brooklyn, NY dialect the shoot 12-18 hours a day gorilla set on the streets of New York. I find this sort of challenge absolutely trilling and had a similar experience in the English Premier of ‘Stupid People’ Gente Estúpida by the celebrated Spanish playwright Daniela Fejerman which premiered at the Cervantes Theatre in London this past fall. The play centres around five distinctive female characters, all played by myself that required different challenging accents and dialects all were new to my répertoire the most challenging of which was the regional dialect of Málaga, Spain. I had a few short weeks to prepare for the role and learn the required dialects.

What sets me apart, I am quite tall, 5’11, mixed race and formerly worked as a runway model in Milan, New York and Los Angeles. I and am very proud of my mixed heritage, I am of Italian, Irish, German descent on my mother’s side and Hatian- French, Brazilian on my fathers which offers me a look of ethnic ambiguity giving me opportunity to be a bit of a chameleon.

Since the age of twelve, I have had the great fortune to experience the world through international travel, from the islands of South Korea, to the summit of Mt. Kilimanjaro. The opportunity to experience other countries and cultures encourages my passion for self-exploration, deepens my sense of empathy and brings new perspective. I bring these experiences into my work, enriching the characters I am fortunate enough to bring to life.

What is “success” or “successful” for you?
My definition of success is constantly evolving. I feel the most successful when I am improving as a person, learning new things and taking risks, with an open heart and a free spirit. I am grateful to be alive in the world, to have a voice and the opportunity to create and express myself through art. Living in my passion, spreading joy, kindness, collaborating connecting with people emotionally and inspiring them. That’s when I feel the most successful. 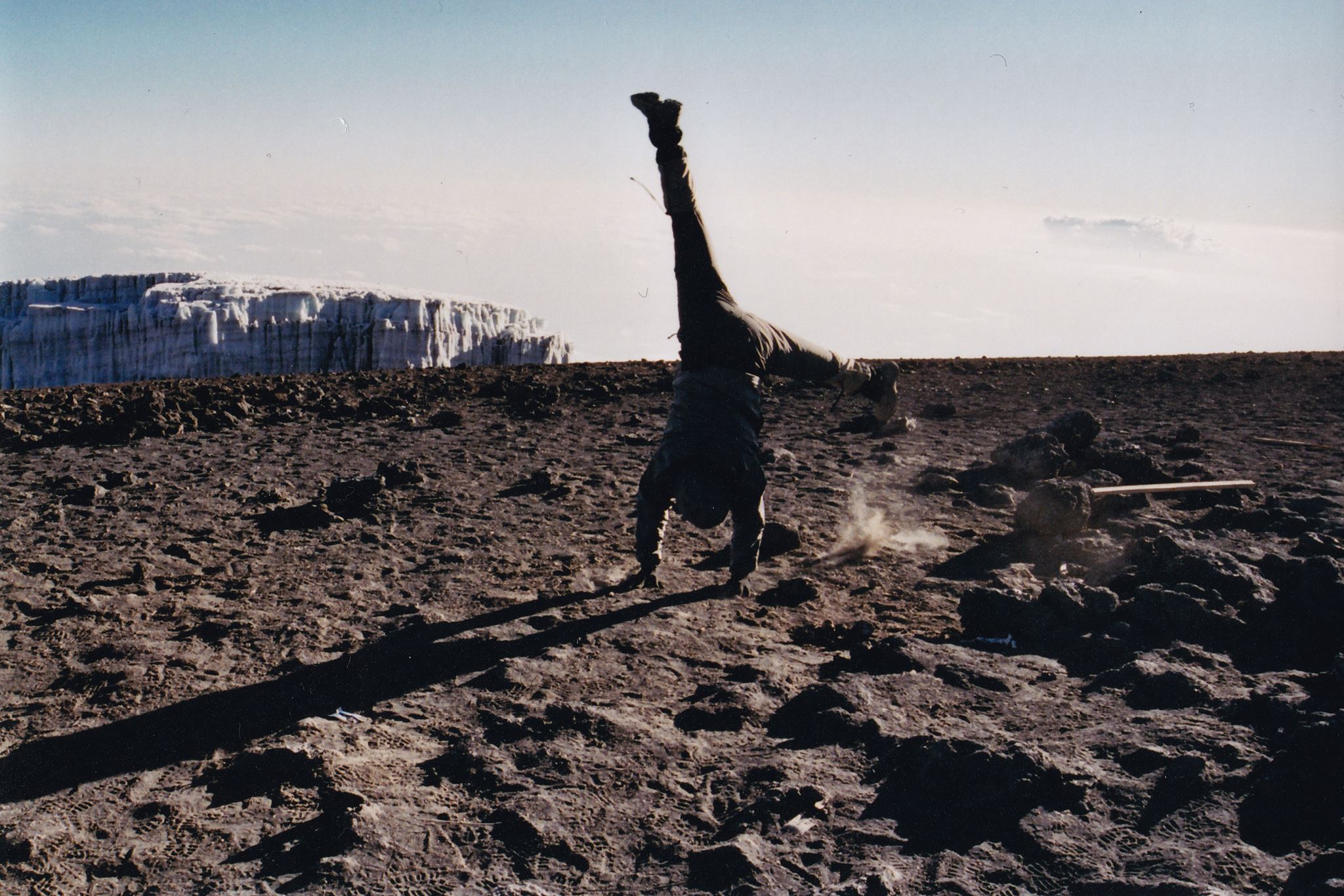 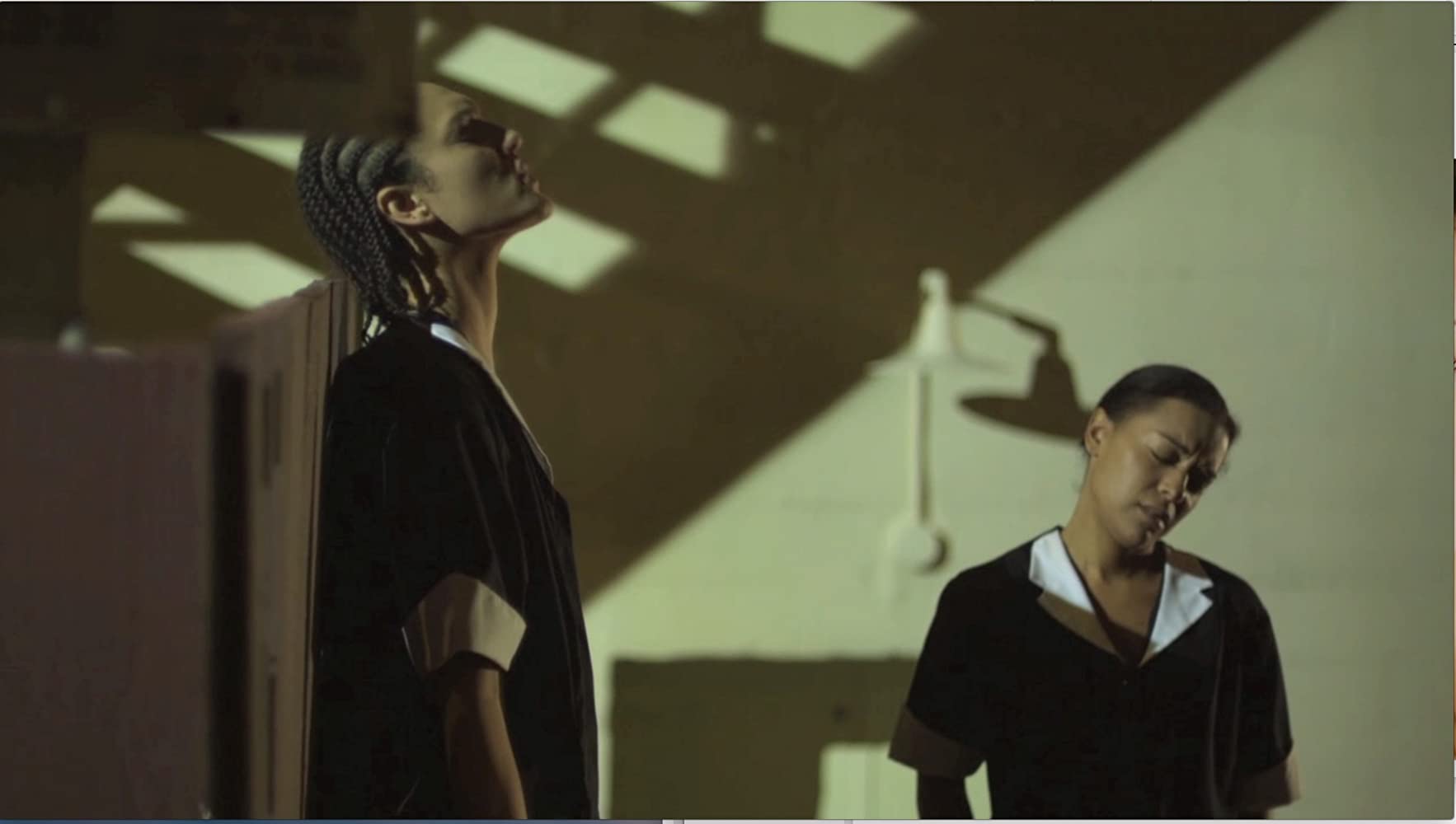 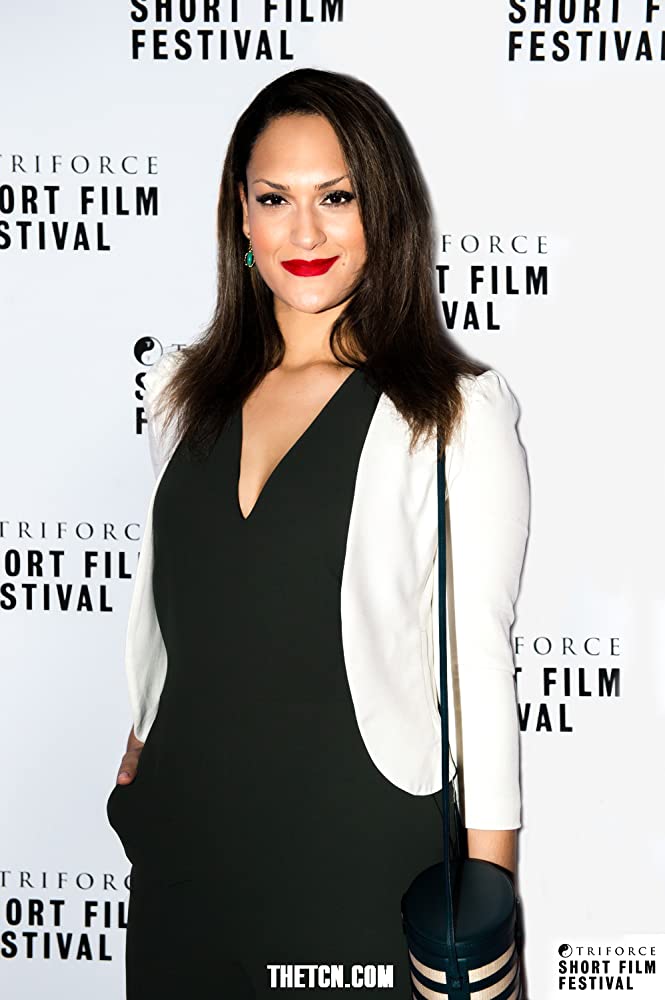 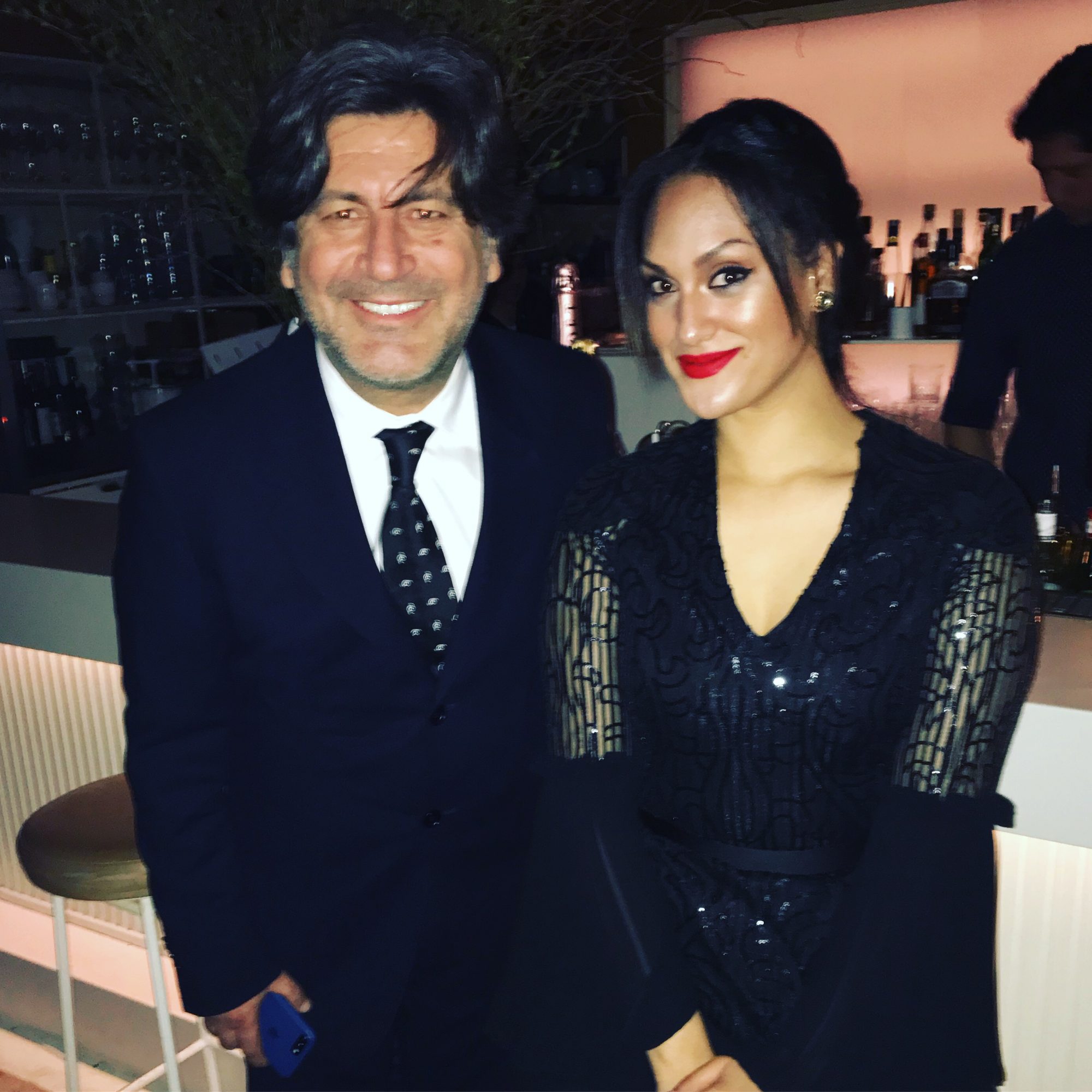 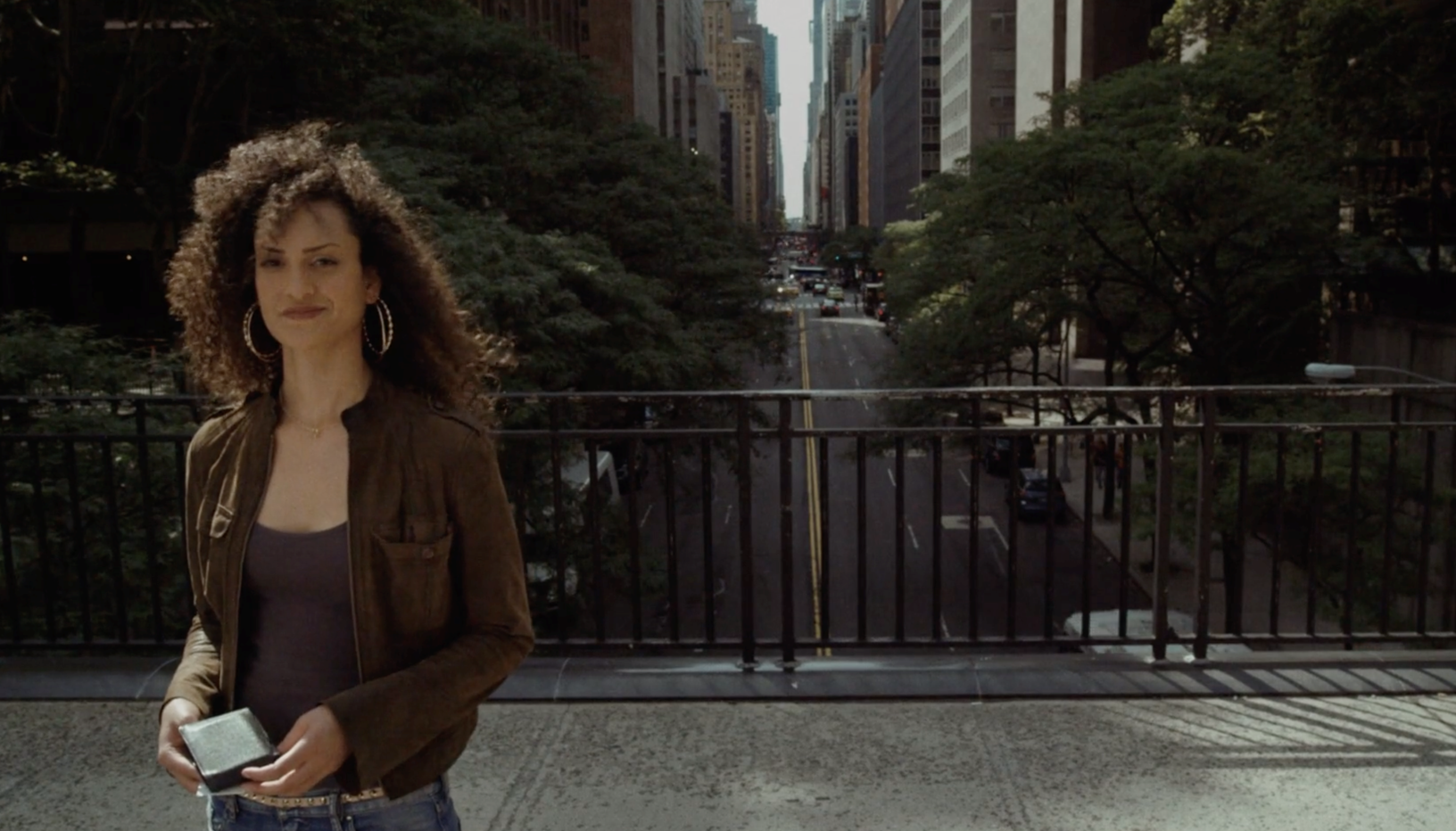 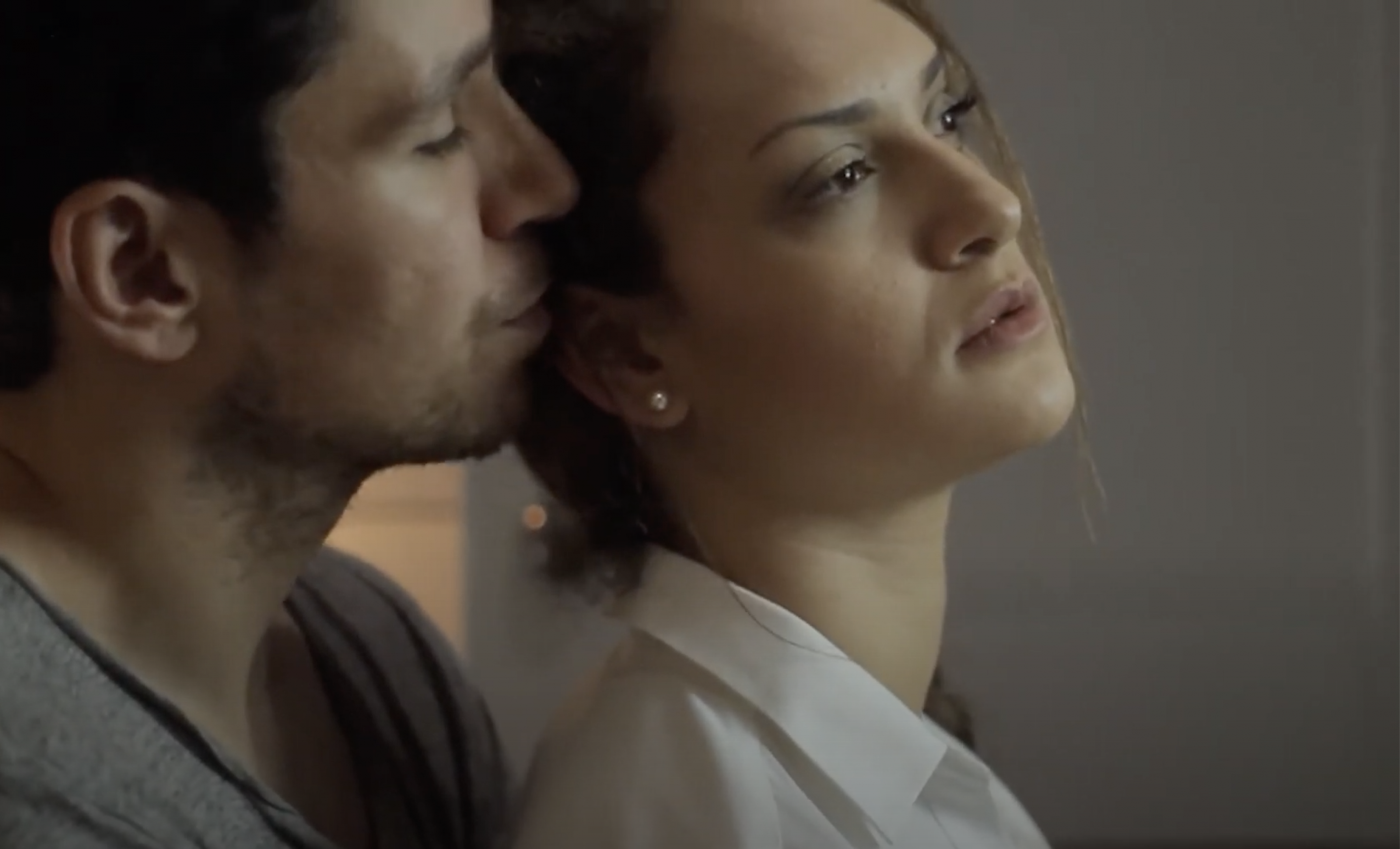 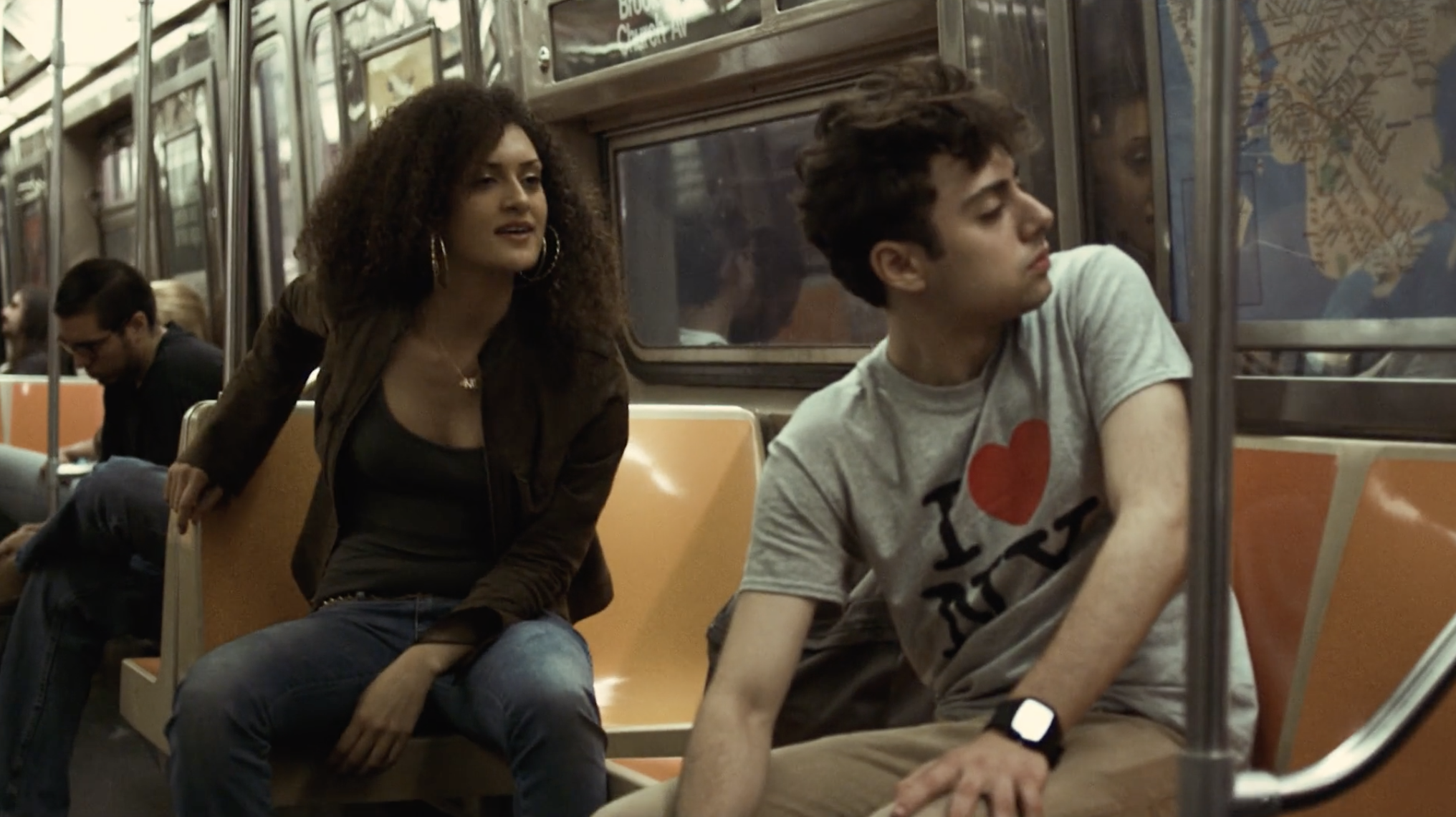 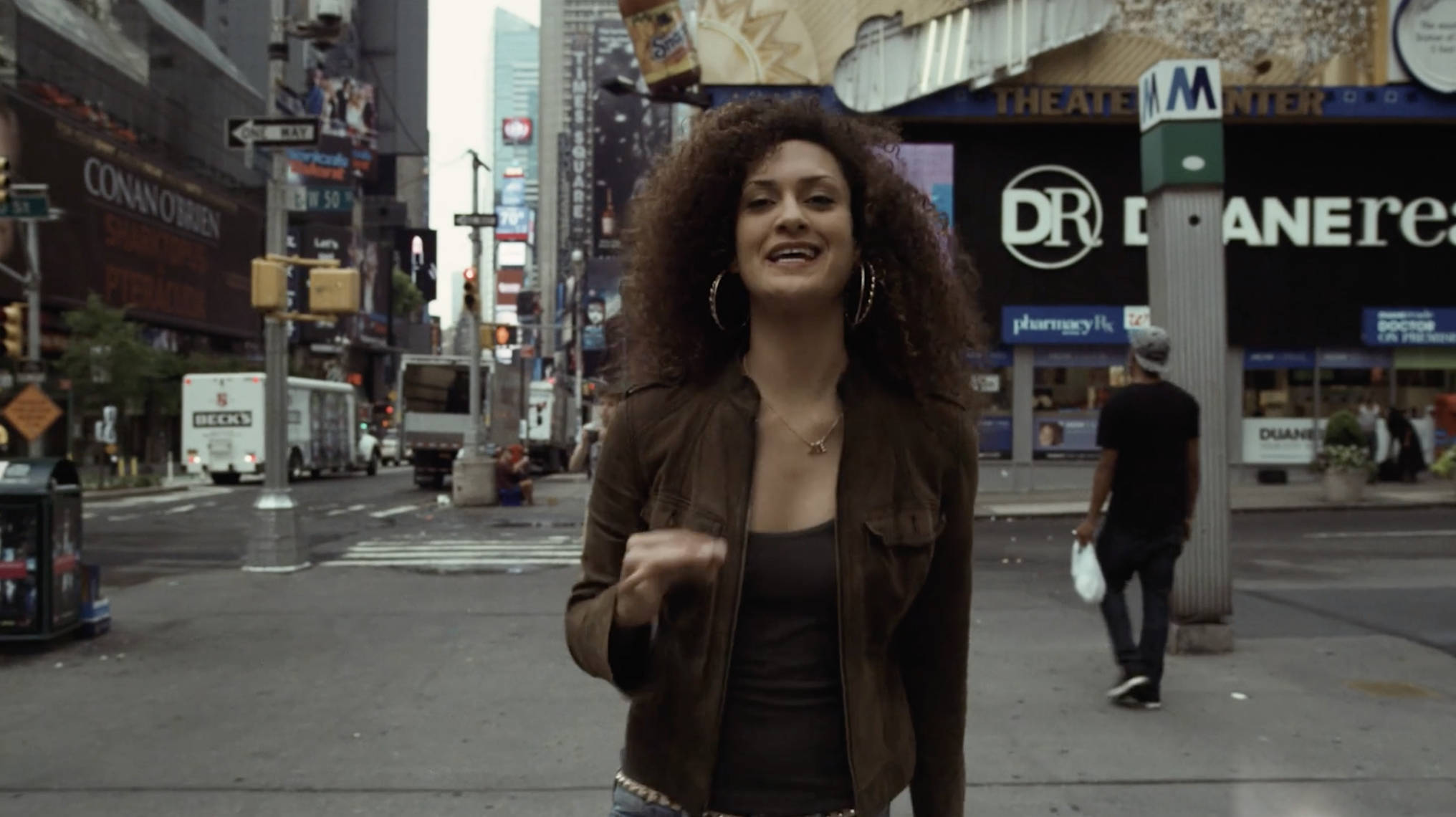 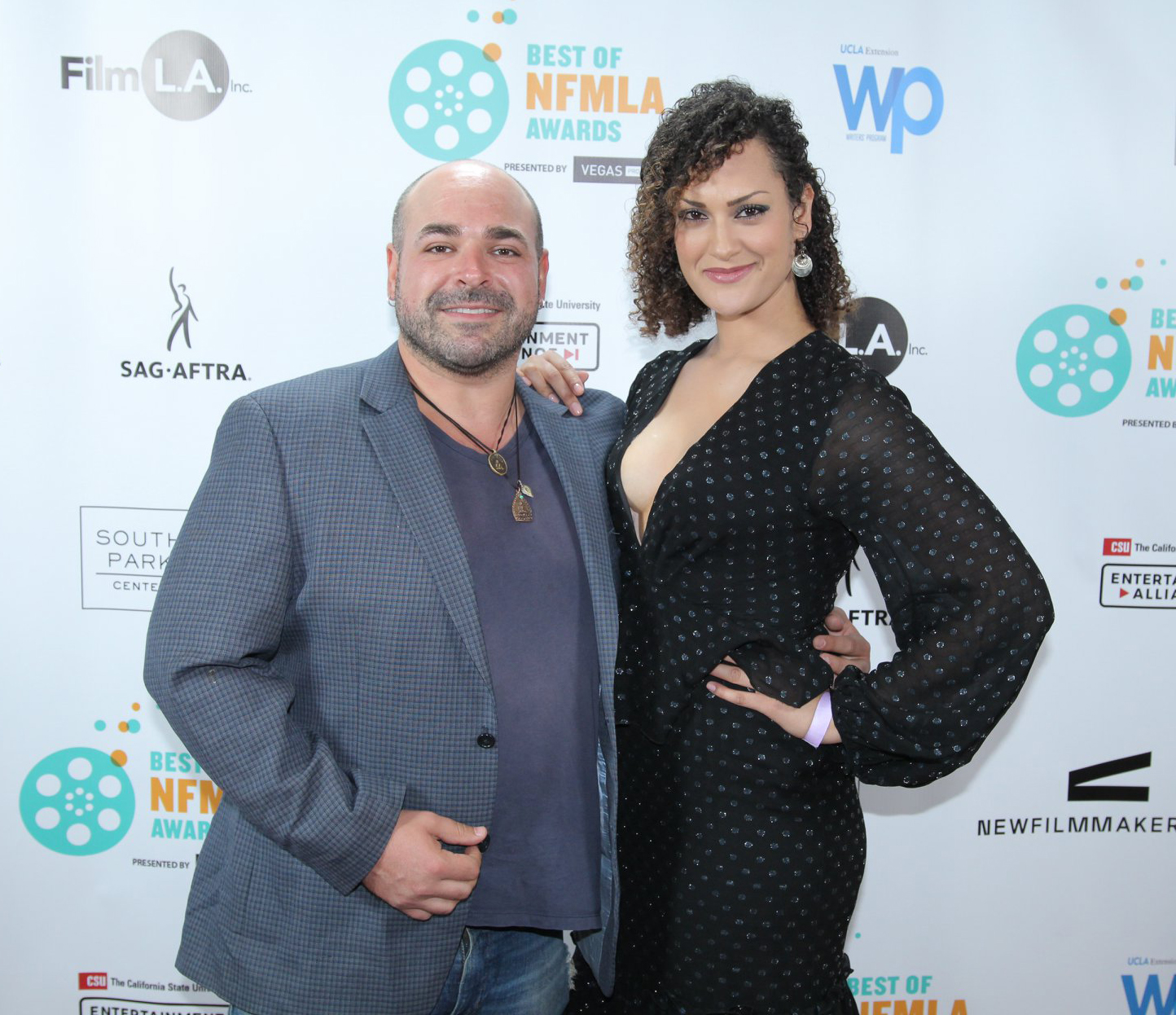