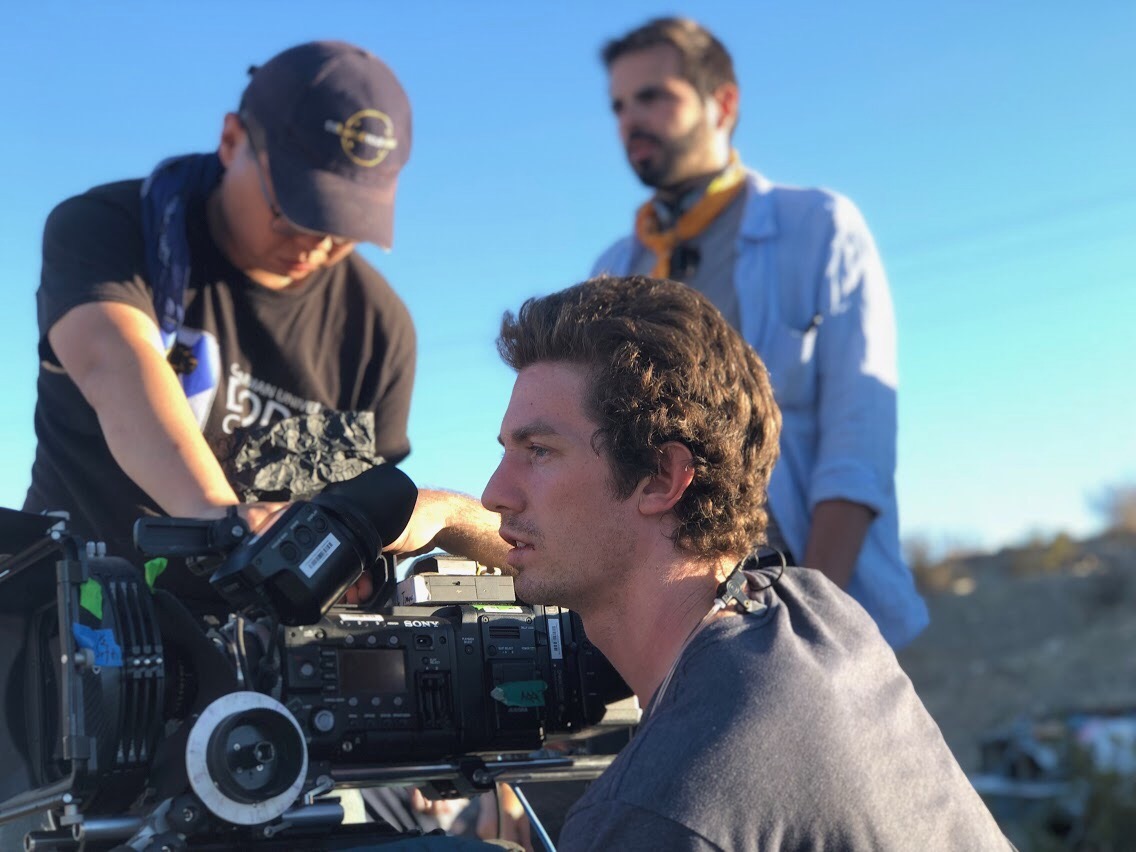 Today we’d like to introduce you to Connor Vickers.

So, before we jump into specific questions, why don’t you give us some details about you and your story.
It was as simple as, “You be Wayne. I’ll be Garth. We have my dad’s old camera, a couch and a stool for a tripod. Let’s go.” My first experience of ever-pressing record and crafting a scene came at age eleven when my childhood best friend and I emulated “Wayne’s World”.

I remember when my parents brought me to see Lon Chaney in “The Unknown” at Sonoma’s legendary Sebastiani Theatre. At a young age, I found myself drawn to the mystique of the movies. Years later, I was able to get my hands on a mini-DV Handycam and I still remember the thrill of capturing my friend’s skate maneuvers, creating a fictional scene and crafting a visual story.

Along with the immense influence of skateboarding videos, my passion for narrative filmmaking expanded with the help of the incredible curriculum offered at Sonoma’s public schools, Ex’pression College in Emeryville and Chapman University in Orange.

In between working on set, whether it’s a feature, a music video or a reality show, I love to write screenplays and have written a couple of feature-length scripts. My most recent project is a semi-autobiographical story.

Overall, has it been relatively smooth? If not, what were some of the struggles along the way?
No matter what level you’re at, it’s always going to be a constant struggle. The cause of the struggle will change over time whether it’s money or equipment or personal fulfillment. I’ve known since I was a kid that filmmaking was it for me and have been fortunate enough to find a balance with my other passion of skateboarding.

One thing that is particular about me is that I am bipolar and have had struggles in my past because of that fact. I have certainly shot myself in the foot on a few occasions. Live and learn, do the hard but necessary work and take your meds. I’ve been through hospitals and outpatient programs and have met some wonderful and beyond helpful people from those experiences.

Recently I took an experience from when I was a teenager in a mental hospital and turned it into a full-length feature script. It is a coming-of-age story currently titled “Can’t Out Slick a Can of Oil”. It takes place in my hometown of Sonoma, California and the plan is to shoot it next summer in Sonoma. In the meantime, I have been developing the story as a novel as well.

Any shoutouts? Who else deserves credit in this story – who has played a meaningful role?
A lot of extraordinary people are to credit for me being where I’m at today. My family has always supported my passion since day one. I have to thank the Wayne to my Garth, Alex Avery, who was always down to create random videos since we were little kids. Also, Roger and Diana Rhoten for giving me the opportunity to be a movie-making camp counselor at the performing arts camp and allowing me to make a plethora of fun videos with the campers.

I was very fortunate to be a part of Peter Hansen’s video production class at Sonoma High. That class opened the doors on the basic fundamentals of filmmaking and Hansen encouraged us to experiment with the medium. Ex’pression College provided an amazing undergrad program, which is all thanks to Chris Potter, Turner Van Ryn, Jesse Brodkey, Mike Russell, Tom Sylla, Heidi Goldstein and many others. I collaborated with a number of amazing peers at Ex’pression, specifically Brandon Delgado, Alana de Ocampo, Ivan Yip, John Neira and Brian Bisby who would go on to form the filmmaking collective known as 1 Eleven Films.

After Ex’pression, I worked on a number of productions under the guidance of Mike Revolvalcke, a very talented and hardworking cinematographer. While at Chapman, I had the good fortune to have Johnny E. Jensen, ASC, Bill Dill, ASC, Jurg V. Walther, Tashi Trieu and Thomas Harris as professors who were open to sharing their wisdom.

The knowledge and experiences I gained from these mentors and working with various directors such as Paul Rivet, Ragini Bhasin, Daniel Drummond, Allysa Sing, Yuechen Hao and Matt Suppes were paramount to shaping the filmmaker that I am today. Lately, I have been fortunate enough to work with an amazing crew of Chapman alumni in helping me develop my first feature. So much credit is due to this incredible crew that consists of Bin Lin, Keyhan Bayegan, Ashton Avila, Lauren Brooks and Aaron Fink.

The knowledge and experiences I gained from these mentors and working with various directors such as Paul Rivet, Ragini Bhasin, Daniel Drummond, Allysa Sing, Aaron Ellis, Yuechen Hao and Matt Suppes were paramount to shaping the filmmaker that I am today. 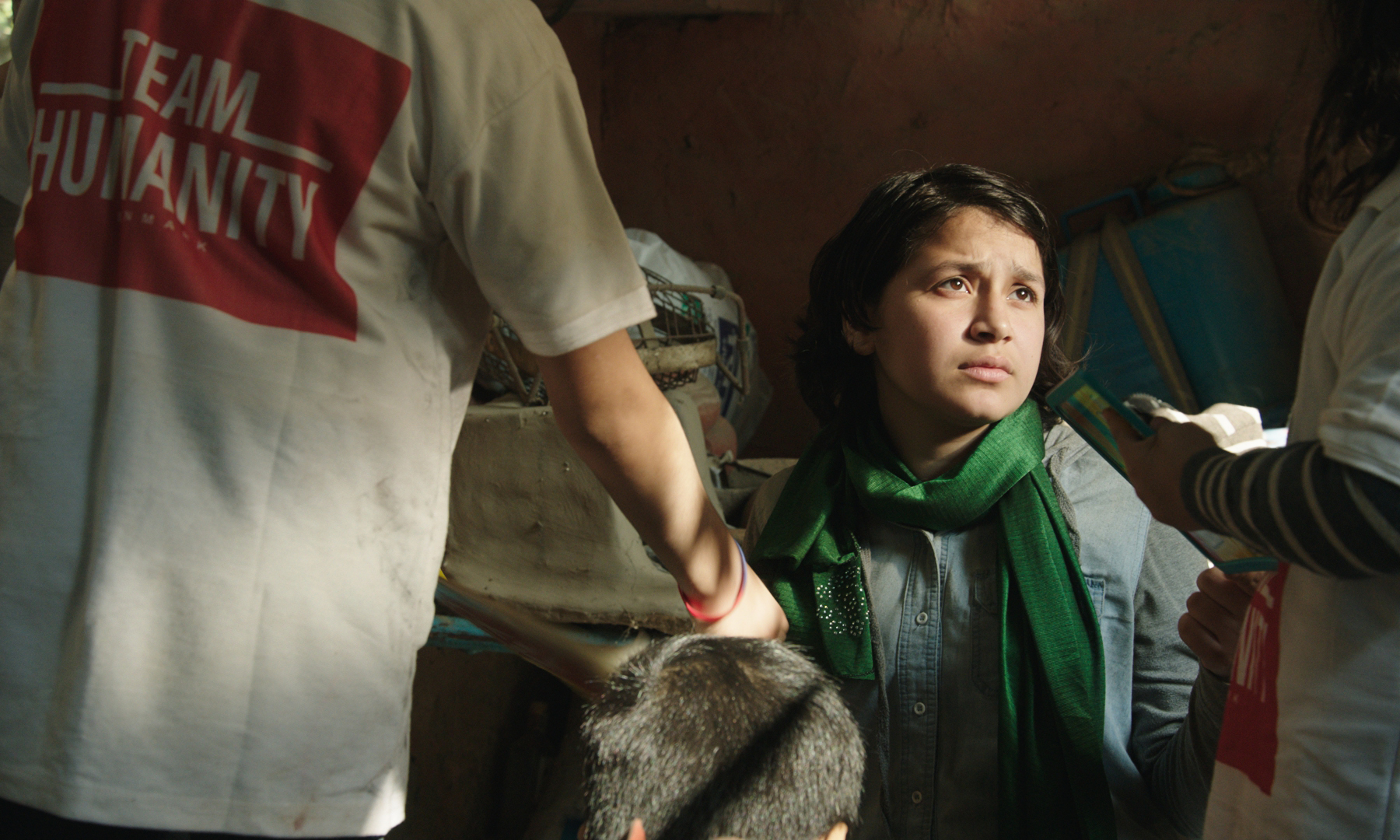 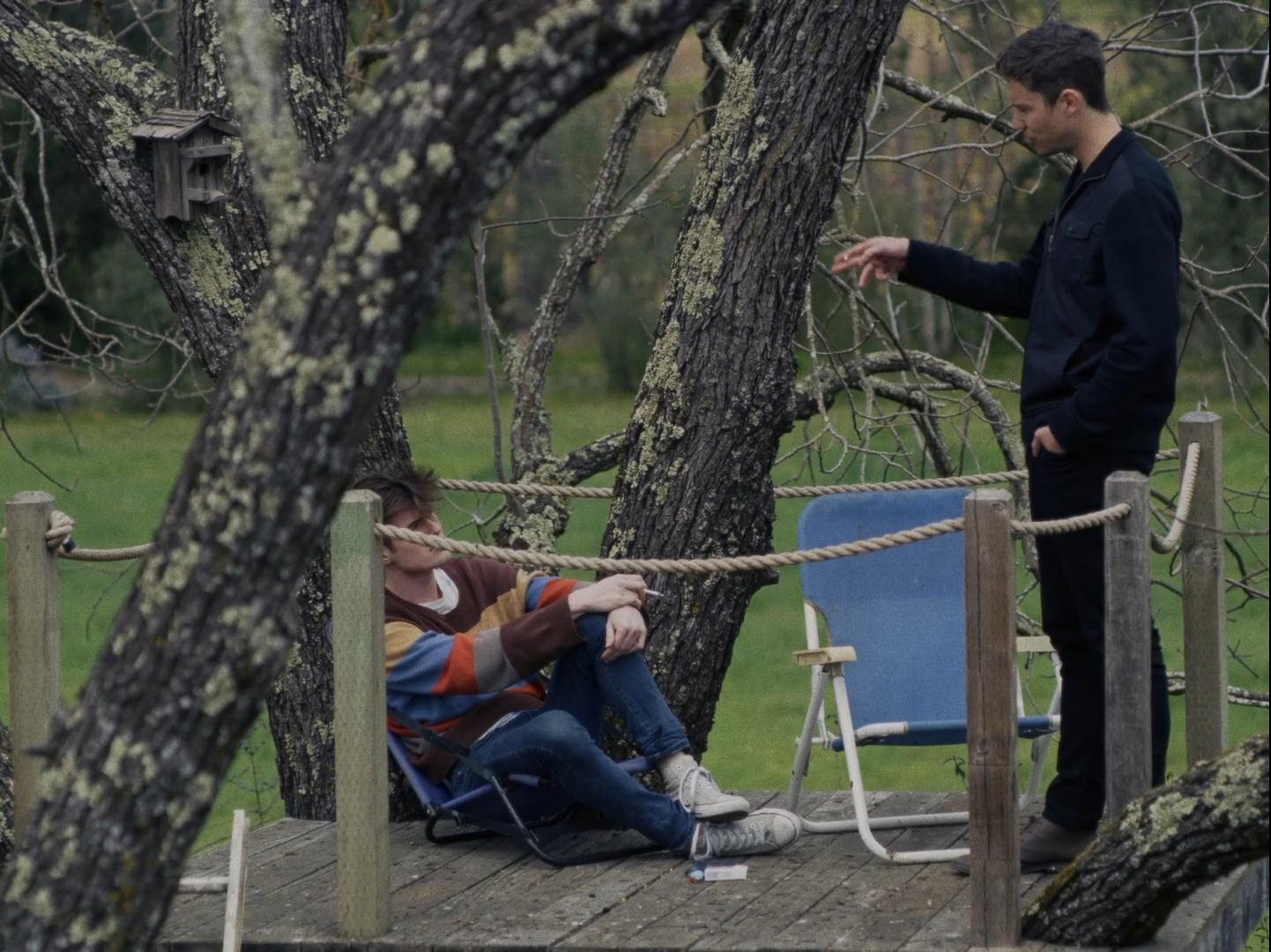 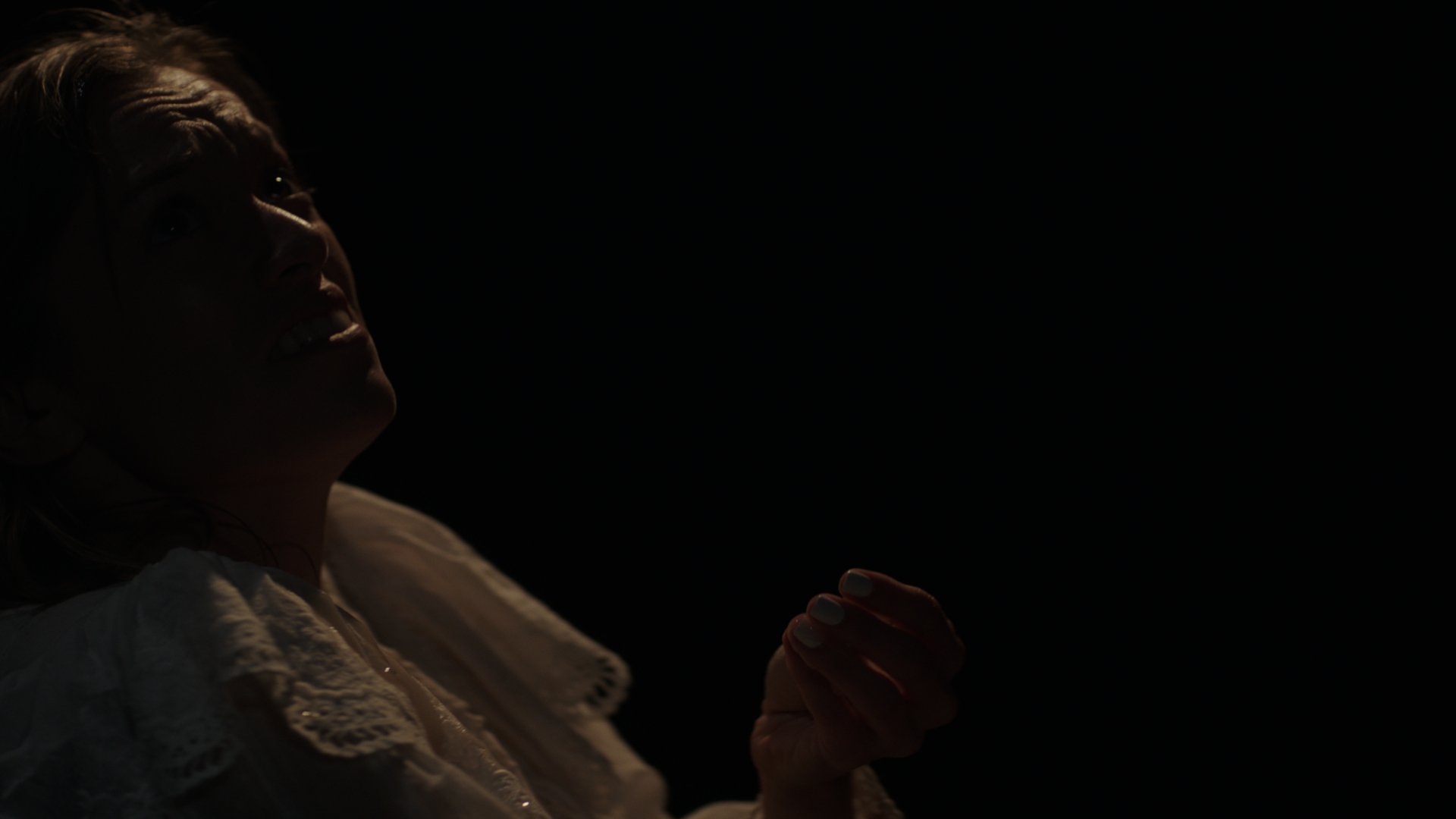 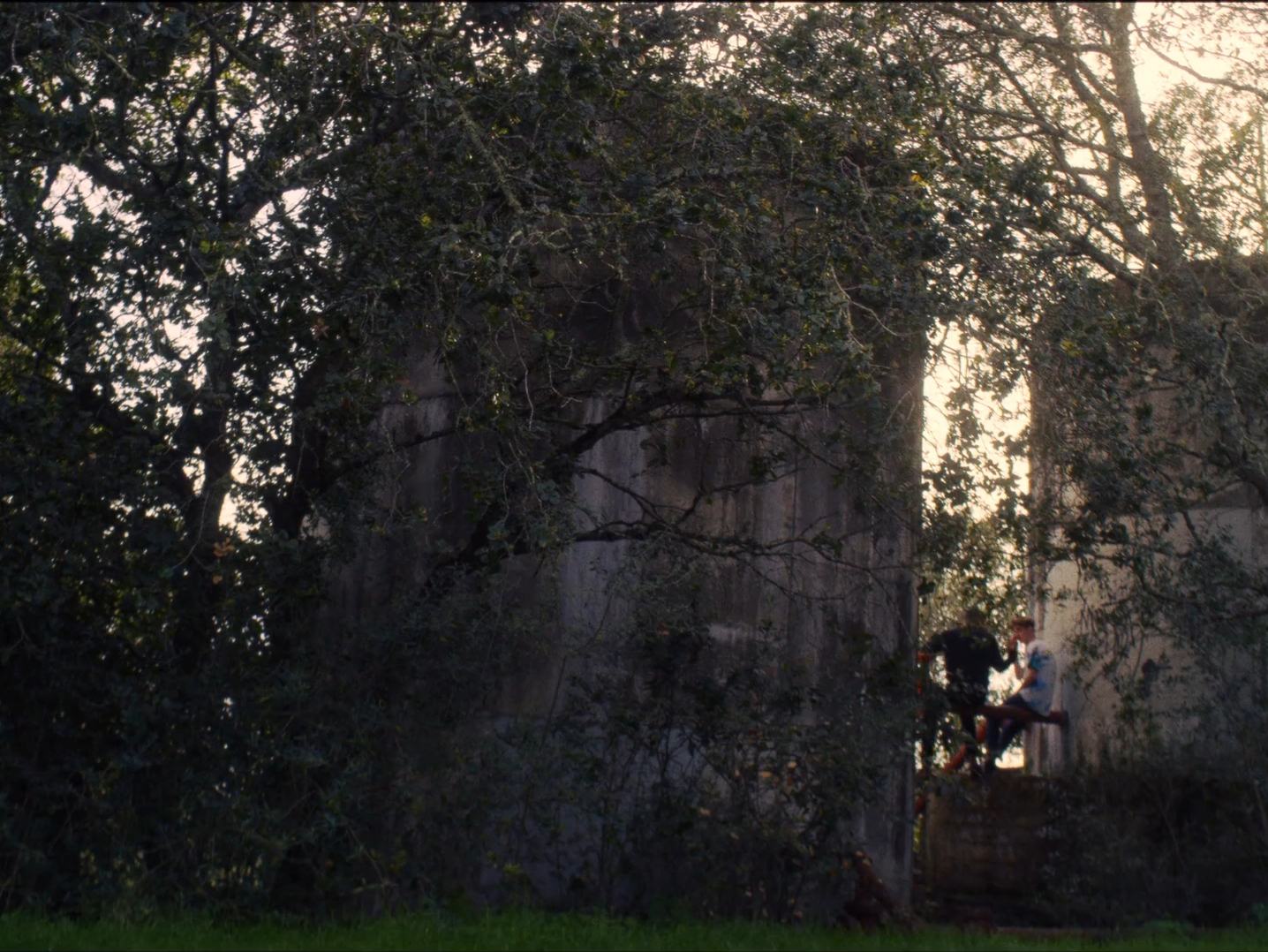 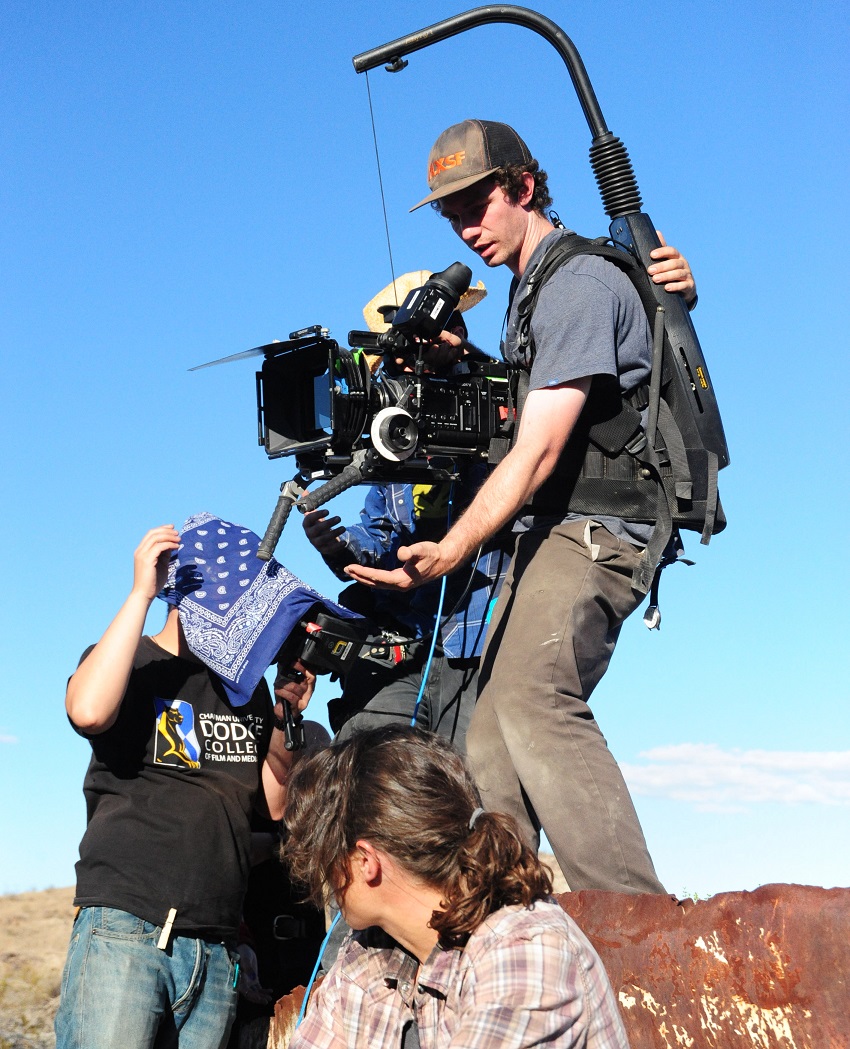 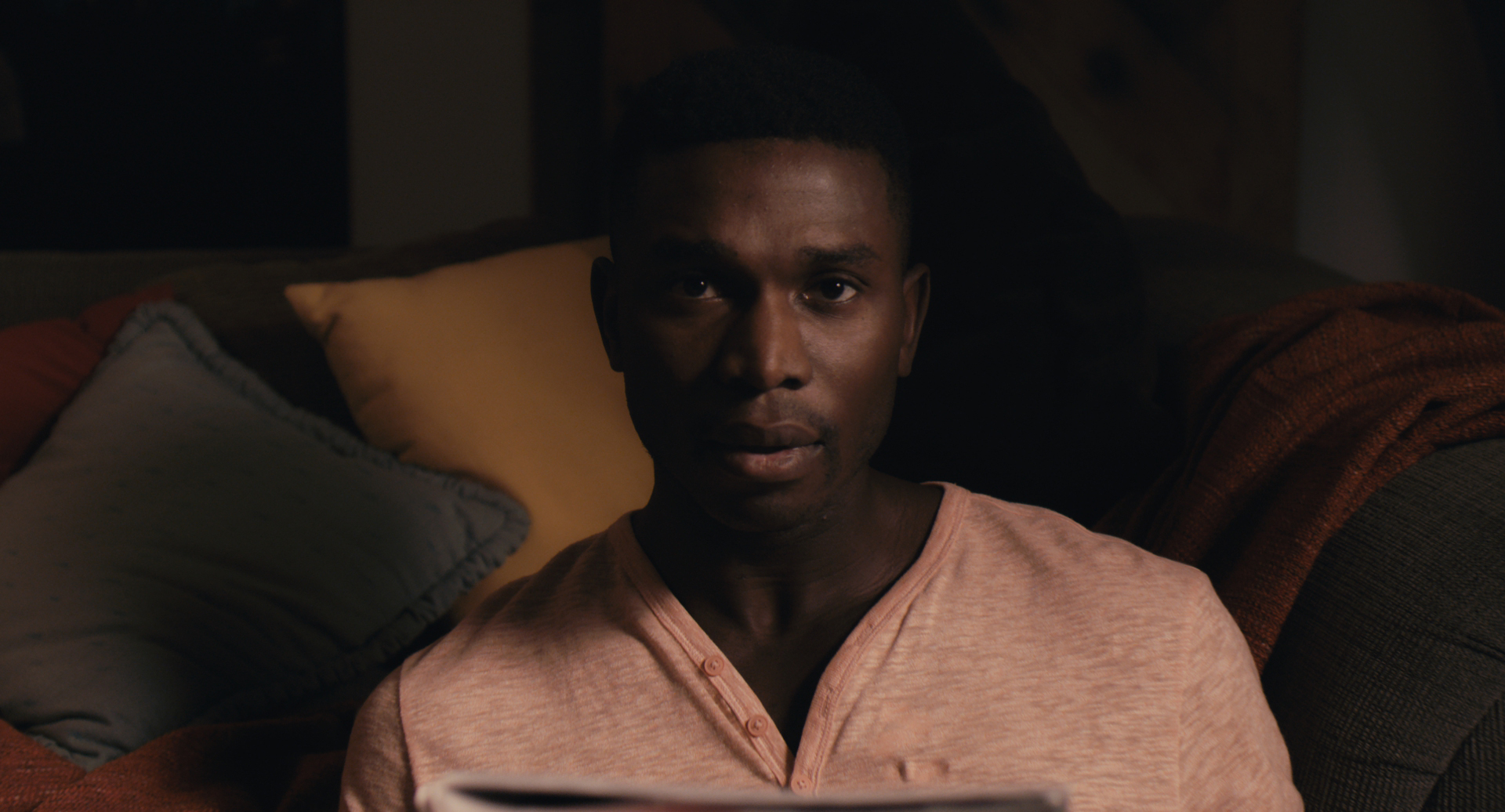