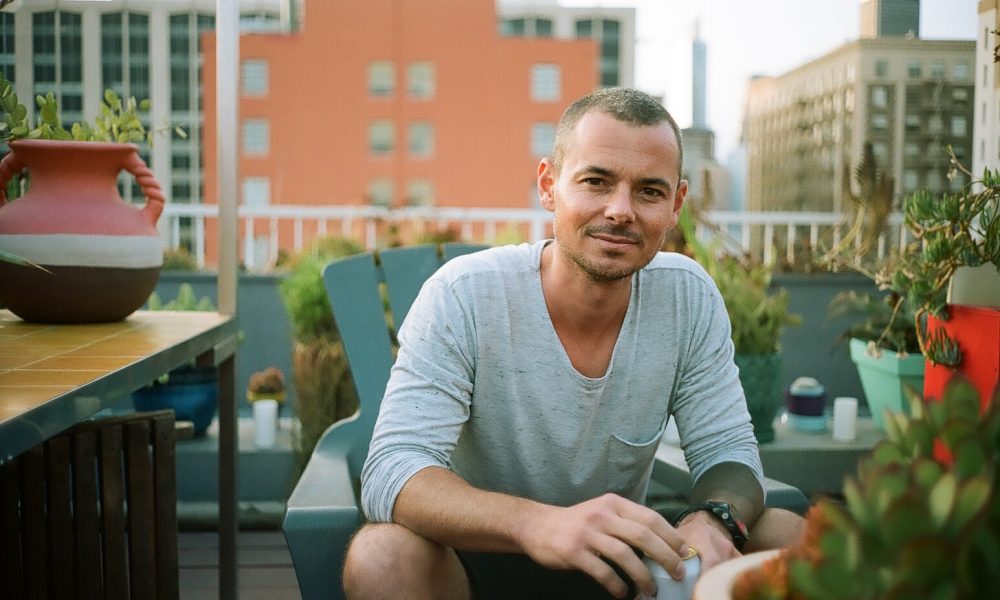 Today we’d like to introduce you to Mike Nesbit.

Mike, can you briefly walk us through your story – how you started and how you got to where you are today.
I grew up in Northridge, located in the San Fernando Valley. After a stint in professional baseball with the Seattle Mariners, I decided to go back to school to pursue my interest in art and architecture at SCI-Arc, in the Los Angeles Arts’ District. This was no ordinary program: it threw away all typical conventions of what we think school should be, catering more towards the “misfits” of society. After finishing their 5-year undergraduate program, I began working with Los Angeles Architect Thom Mayne, first in collaboration with art then as his personal architect, completing his house in Cheviot Hills around 2017. As I was building my career in architecture, I began fine-tuning my artistic practice. My earliest work focused in drawing and printmaking with Francesco Siqueiros of El Nopal Press. I gradually began working with concrete instead of canvas or paper, having been influenced by the building materials and construction process around me.

As my sensibility in architecture and construction grew, so did the scale of my sculptural work. In 2017, I was asked to go out to Omaha, Nebraska, where I took on “Flood,” which at the time was my largest sculptural work to date. By working with local concrete precast manufacturer, Enterprise Precast, and developer Dicon Construction, I was able to test some of the ideas I had been developing and implement them at a scale that could speak to the sublime and challenge the conventional norms of how we view art by placing the work within spaces of existing infrastructure.

This initial project opened the door for my ongoing relationship with the Midwest, which led to the founding of Maple St. Construct, a 501-(C)(3) nonprofit, with partners Thomas Prinz and Ross Miller. Maple St. Construct is an artist run space located in Omaha, NE, that bridges Los Angeles and the Midwest, MSC’s residency program and exhibition roster allows artists to produce work at an ambitious scale, providing them with shows, press, and networking opportunities that extend beyond the city in which they live. The relationships with my Midwest partners, collaborators, and patrons has grown my practice with large sculptural exhibitions yearly (Flood 2017, The Blues 2018, Shed 2019, and Dig this Fall) it has put a lot of questions into my work and this Mid-Western aesthetic that I’m currently investigating.

Has it been a smooth road?
It has definitely never been “smooth.” I’ve always had to rely on hard work and discipline, which I think is the role that athletics has played in my practice. The long seasons, the constant grind, the roller coaster of failure, the importance of team. If you fail 70 percent of the time in baseball you are in the hall of fame and art has a lot of failure, however it is much more nuanced in a beautiful way. Going to a program like Sci-Arc you are trained to think outside the norm, to take the path much less desirable, to find value/ opportunity in the discarded. I cannot help but think of my practice in those terms. This is a practice of delayed gratification and owning the process.

So, as you know, we’re impressed with Mike Nesbit Studio – tell our readers more, for example what you’re most proud of as a company and what sets you apart from others.
My studio practice has a strong interest in scale, materiality, and representation. Scale brings in opportunities to question the placement of art within unconventional settings like that of The Blues, where large concrete sculptural representations of the blue skies of the Midwest are placed within a dormant seed drying facility in Ames, Iowa. However, that’s just the part that people see; what I enjoy most is the process where I’m working with the manufacturing facility and ‘playing’ at a scale that forces the manufacturer and the crew on the ground floor to question how we value the things we make. Particularly, with The Blues work, I took over the manufacturing line for a few days working directly with a concrete crew that has been constructing precast concrete panels for over 30 years. You cannot help but master a certain technique over that 30-year period, as your judgment becomes defined day in and day out. By having the opportunity to come into their playing field and produce art and make a “mess”, we are able to throw concrete around in a way that contradicts their judgment of perfection which in turn produces a comradery of group excitement through “play”. It also helps when we finish the work faster and everyone can clock into their lunch break a half-hour sooner because I am not concerned with the precious fetish finish standard set by the industry… its art.

Let’s touch on your thoughts about our city – what do you like the most and least?
I am an Angelino and I always will be. Los Angeles is the type of place that takes everyone in immediately upon arrival. I think it’s a mysterious place as you never know what you are going to find around the corner. Its saturation of culture, its city streets, twilight sunsets, and nearby peaks present infinite opportunities of inspiration and reflection. My wife, Amy and I have been living in downtown for the past 15 years and it never stops changing, the good, the bad, and the ugly it’s all part of LA and it’s all a part of our daily life. I also think as I work more in the Midwest, I’m finding more similarities between Omaha and Los Angeles… but that’s another story. 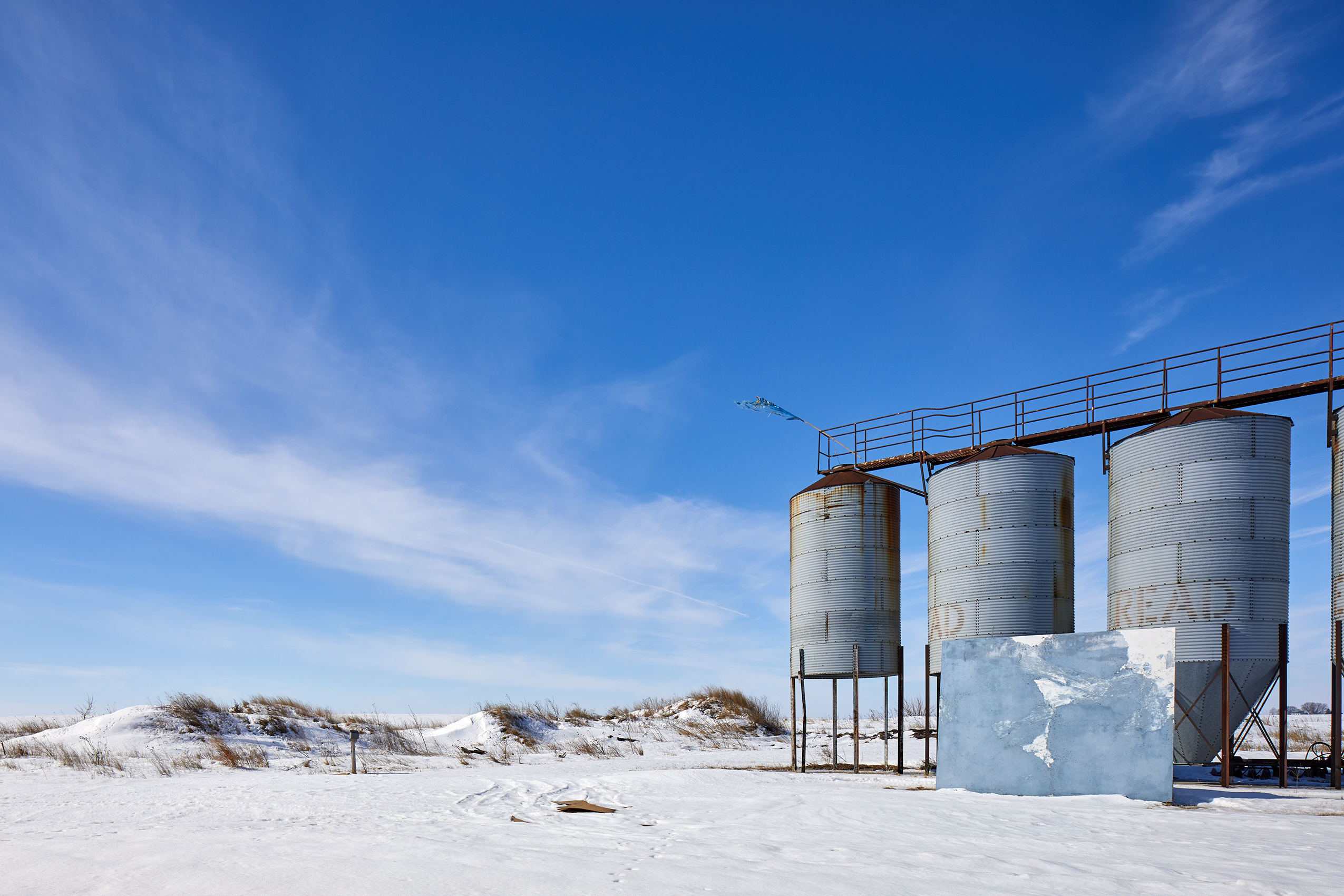 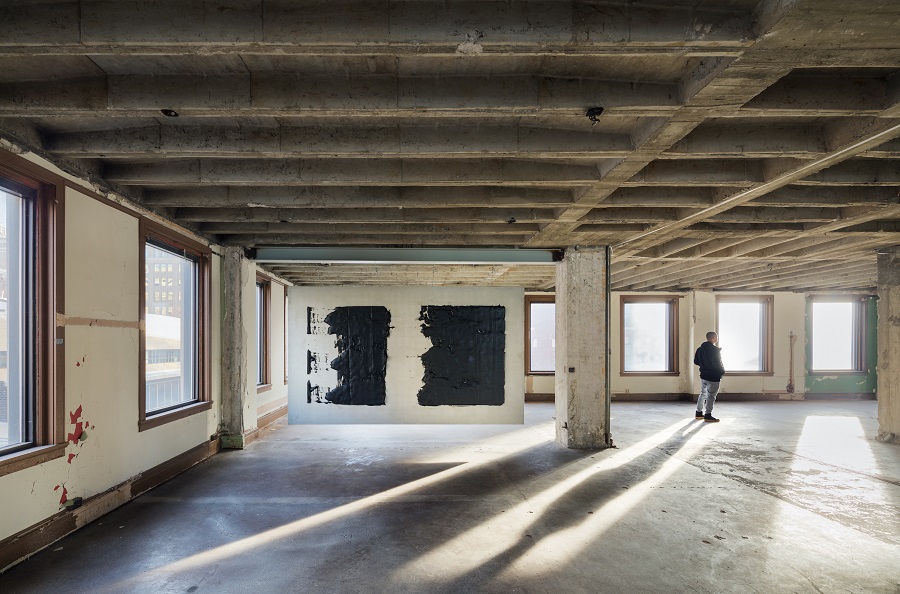 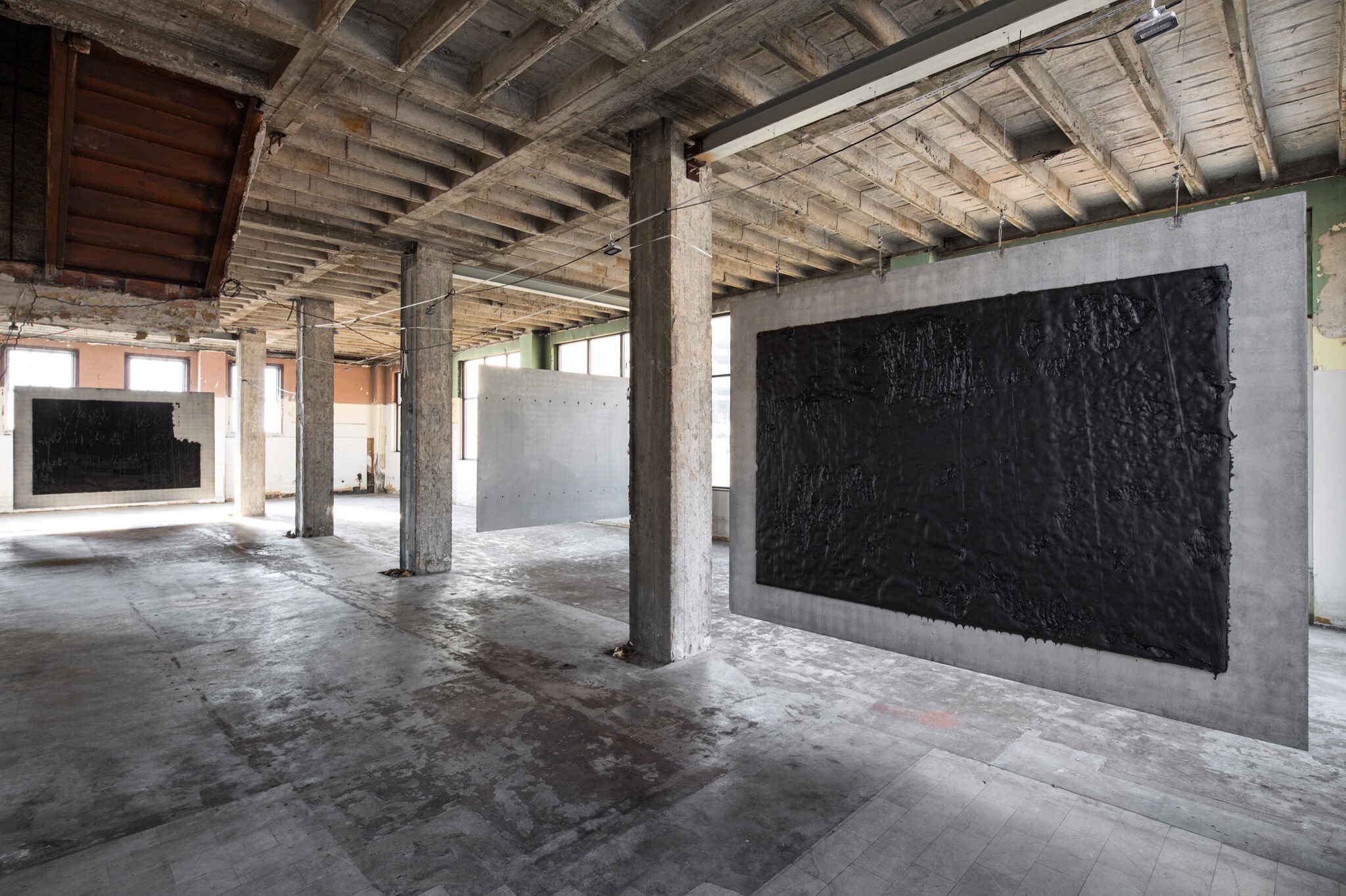 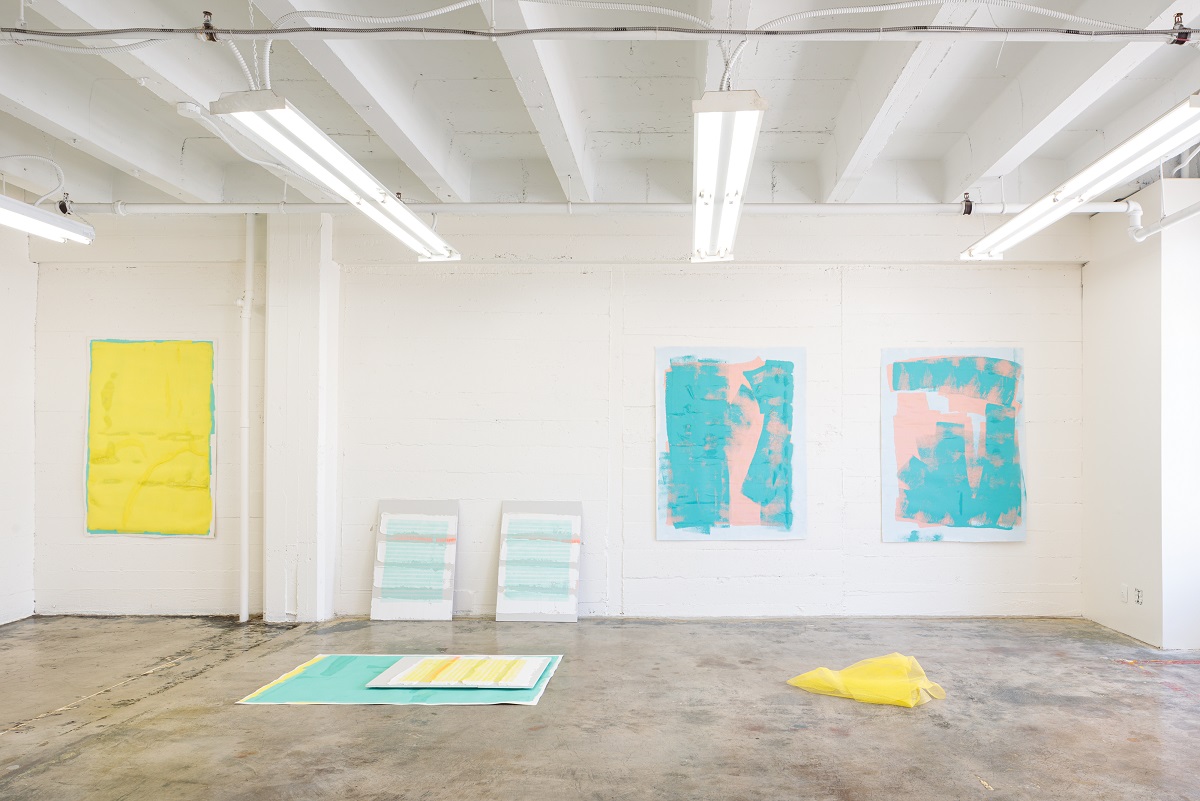 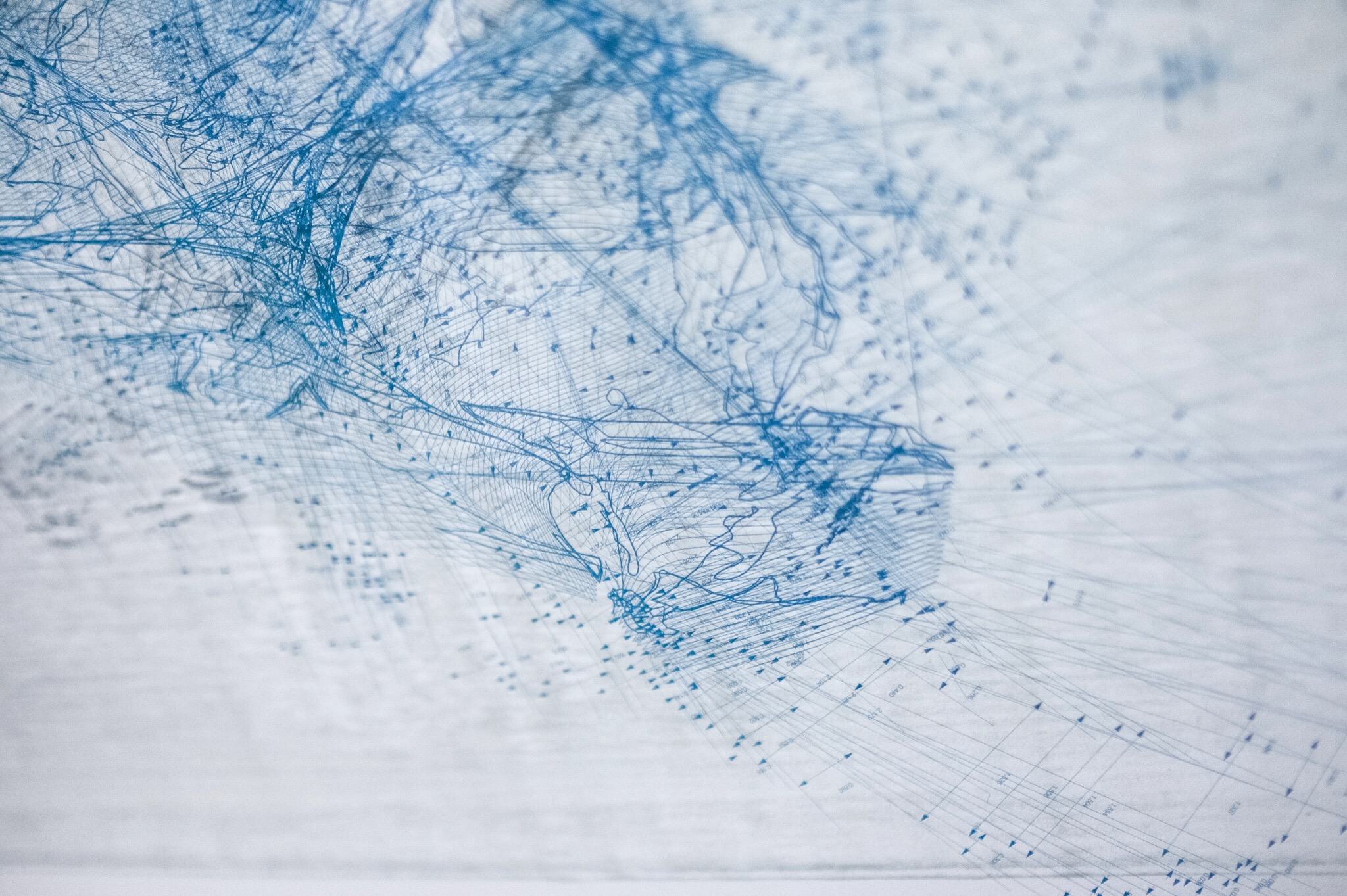 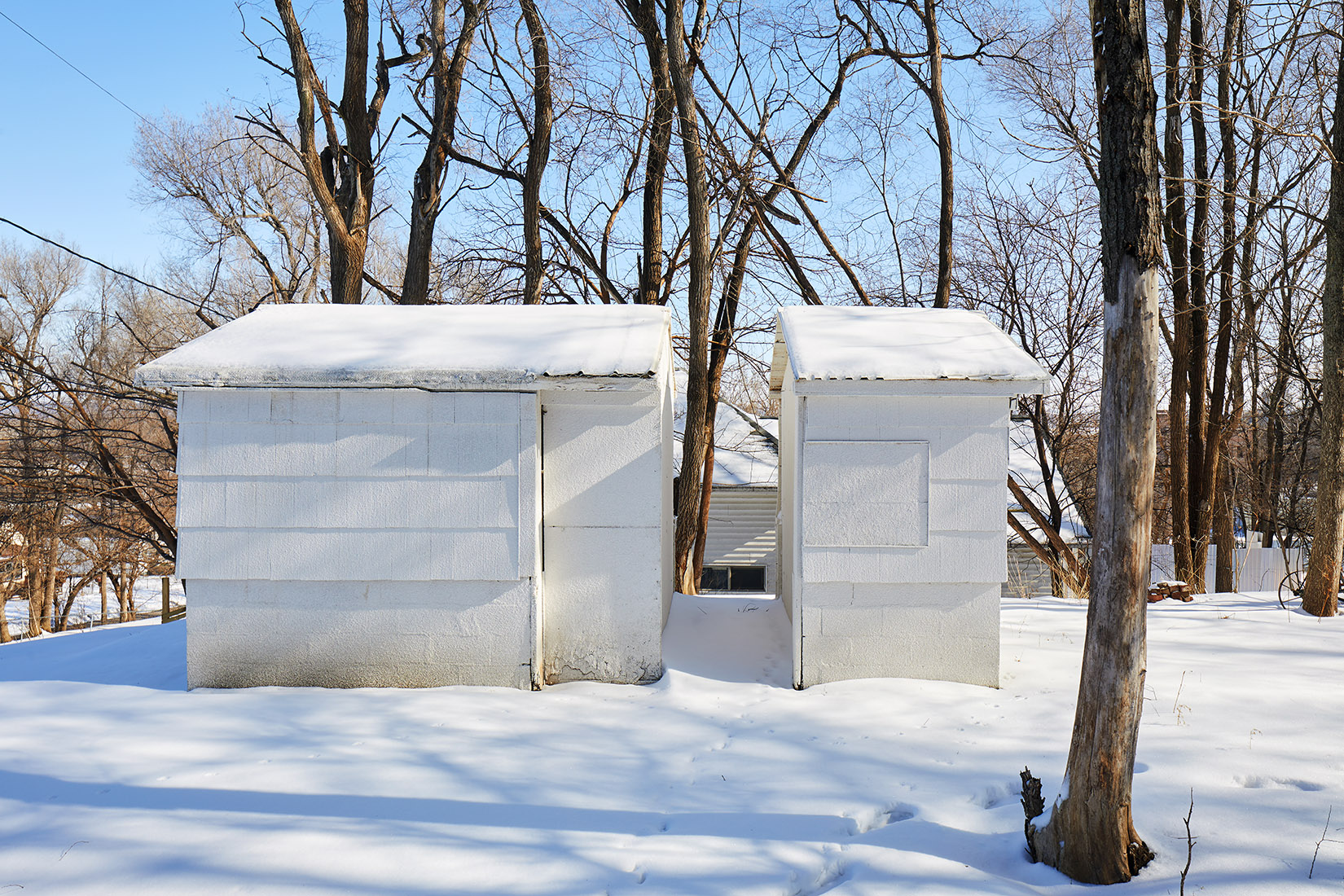 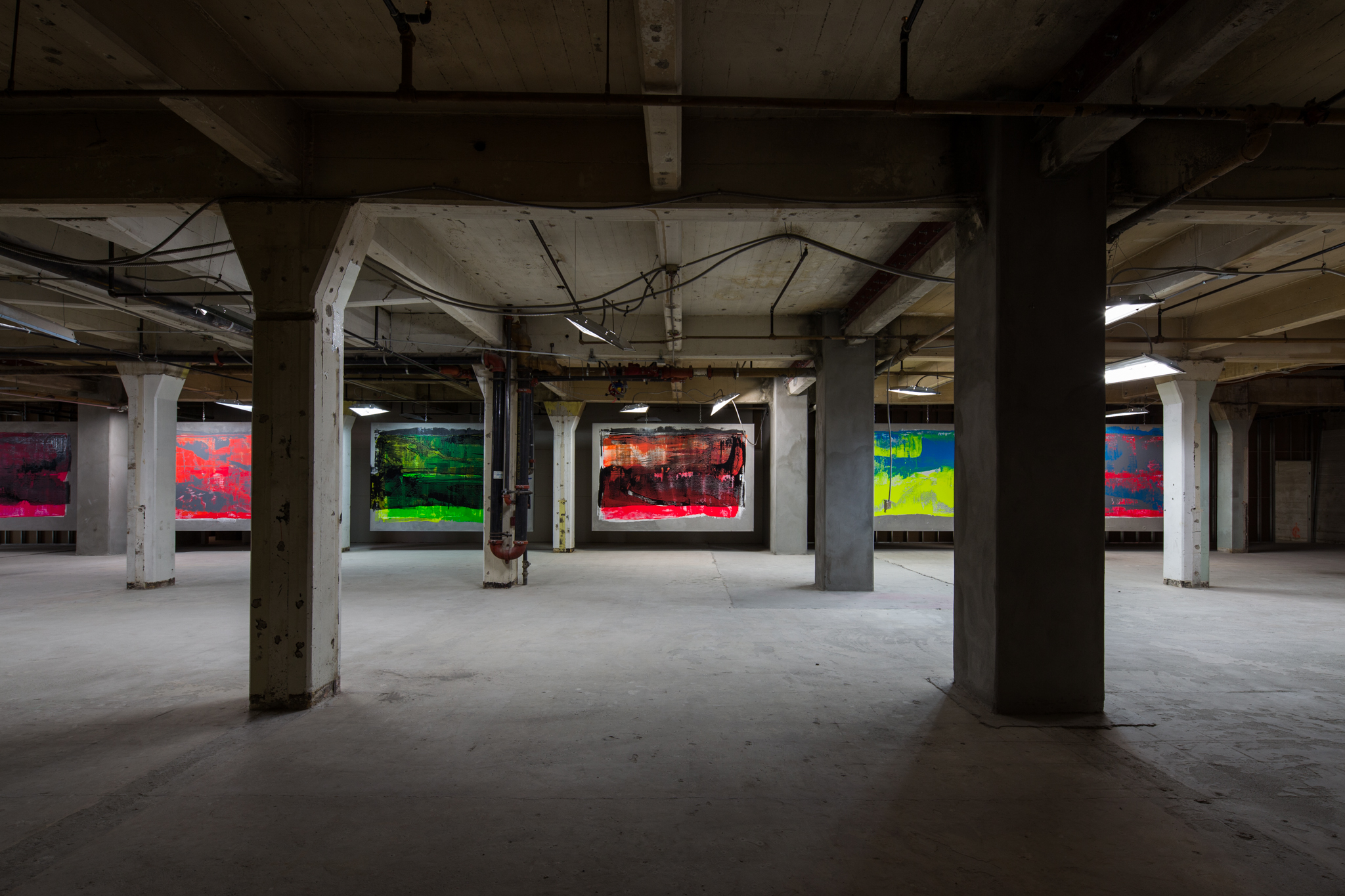 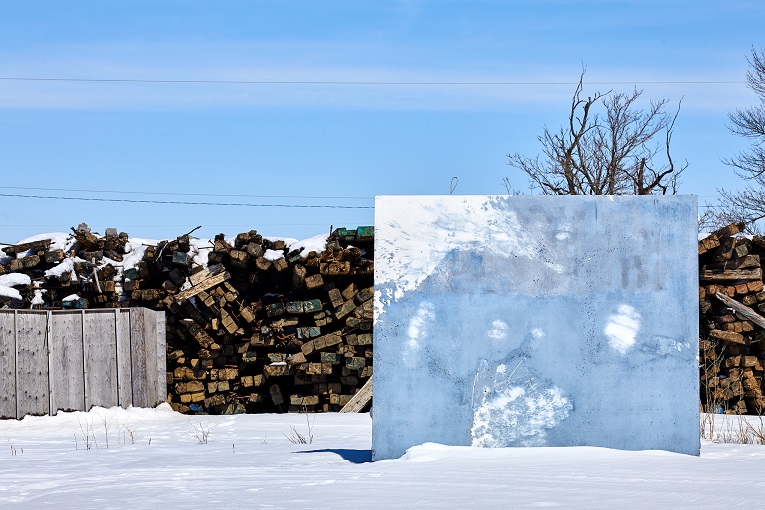