Meet Mike Estano and Erik Ehlert of the Lower Echelon 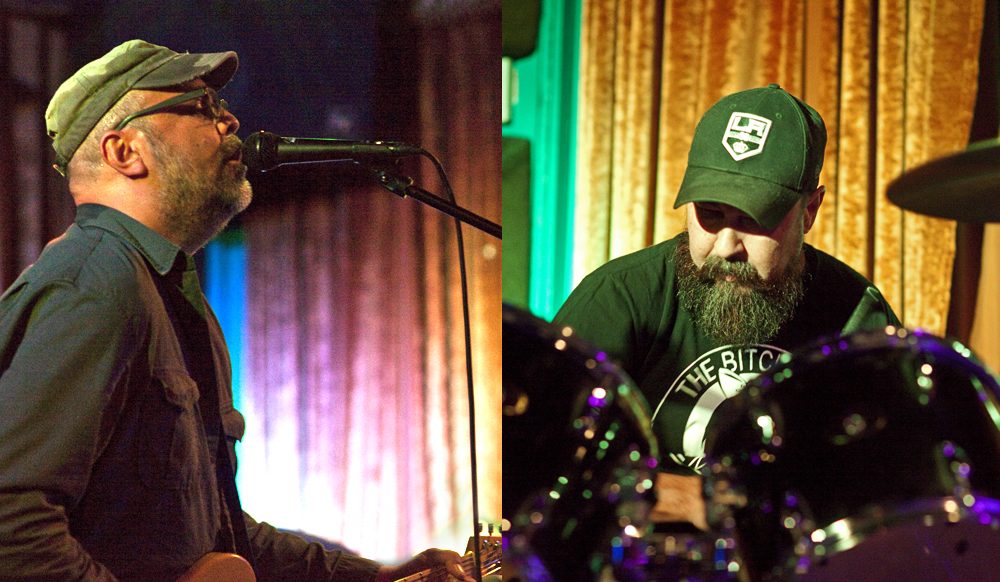 Today we’d like to introduce you to Mike Estano and Erik Ehlert.

So, before we jump into specific questions about the business, why don’t you give us some details about you and your story.
Erik and I met back in 2006. We worked together in DTLA. One night while hanging out at a local pub after work with another co-worker the subject turned to music and we discovered we all played instruments. That night, someone suggested we get together to jam and play music. We did so a few months later, and it went really well.

A few times of doing so led us to forming of the Lower Echelon. Although we officially started the band back in 2006, we had a rocky start with some inactive years along the way. So even though it’s been over ten years now, it hasn’t really been “ten years”… but it still sounds cool to say it.

We’re always bombarded by how great it is to pursue your passion, etc. – but we’ve spoken with enough people to know that it’s not always easy. Overall, would you say things have been easy for you?
It’s been interesting, to say the least. In the beginning, the band was never meant to be anything serious, and we played only when we had the time. We decided Erik would play guitar and sing, I played drums, and Juan played bass. At first, it was just a forum to be collaborative and creative and to have some fun, but it was clear things were coming together quickly. There was an obvious synergy we had to explore.

Unfortunately, due to our busy schedules, we rarely got together those first couples of years. Months would go by between practices so it was a slow process — sort of two steps forward, one back. By the time we got our legs, the recession hit and both Erik and Juan got laid off. Those were tough times which impacted the growth of the band. Although we still practiced and had some gigs, they were very few and far between.

Finding work took precedent but we persevered, and our efforts culminated in us recording our first EP! But the events leading up to it took a toll and Juan ended up leaving the band right after we finished our record.

So let’s switch gears a bit and go into the Lower Echelon story. Tell us more about the business.
the Lower Echelon have always been a no-nonsense punk rock’n’roll band that fuses the best parts of all punk rock genres to create a unique sound that’s mostly reminiscent of the underground of the mid-late 60’s era garage rock, the spirit of ’77, with a sprinkling of early 80’s hardcore for good measure.

It’s hard to pigeon-hole us. We don’t sound like a particular genre, but that’s why we can play with almost any band and still feel like we fit in yet it’s what sets us apart.

We’re most proud of being a solid live band. We pride ourselves on our raw energy coming through in a good performance which in return, the audience, feeds that energy back to us. It doesn’t get any better than that.

Has luck played a meaningful role in your life and business?
I guess you can say we’ve had some bad luck with our bass players, but by being positive and not giving up we’ve always been able to get past it. Losing our original bass-player was a bummer, but we kept at it knowing we would eventually find someone to replace him. We didn’t rush it.

It took almost two years, but we eventually found someone who had a different attitude and brought with him a hunger to play and a focus that was lacking before. With our new addition, C. Ranshaw, we played many more shows, even getting out of greater LA, and also recorded another EP. It was a fun ride, but he eventually left to pursue his own music after only two years.

At that point, we decided to take a little break which ended up being about a year later long. Luckily, our good friend Chris Dreisbach (who fronts his own band, Prison for Kids) was interested in playing in other bands and joined ours! With Chris on bass, it really feels like the best of all worlds. He truly embodies the spirit of our former bassists but brings so much more to the table.

He’s a super talent who makes playing and making music fun. He’s been with us for just over a year now, and we’ve been able to keep a very tight schedule of playing live. We are also in the middle of writing new songs to hopefully record, a full-length album, later this year. 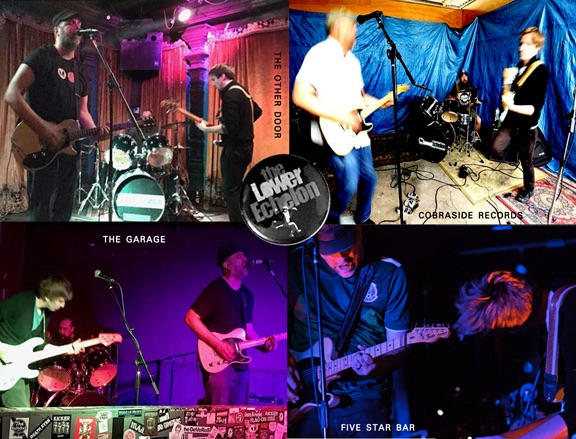 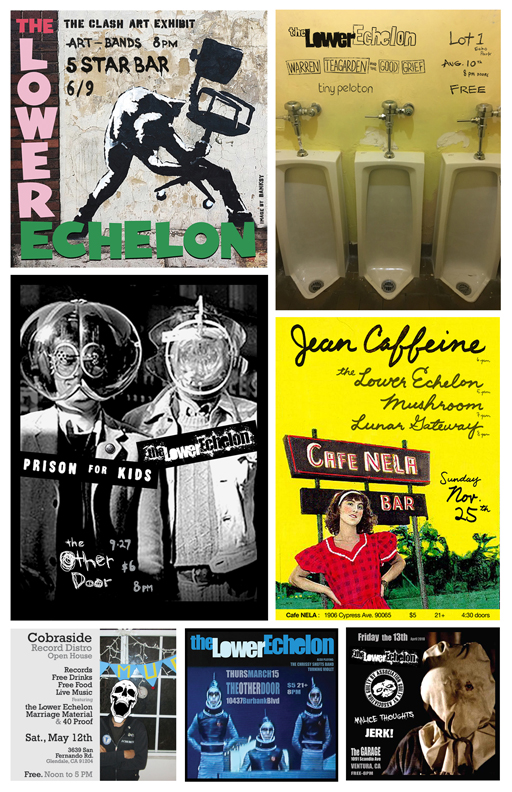 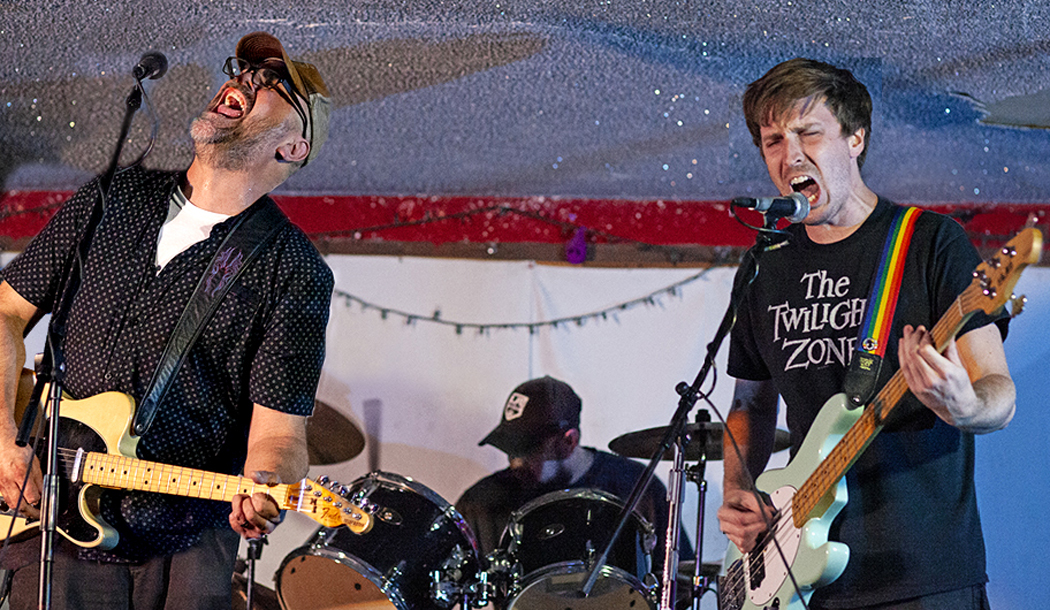 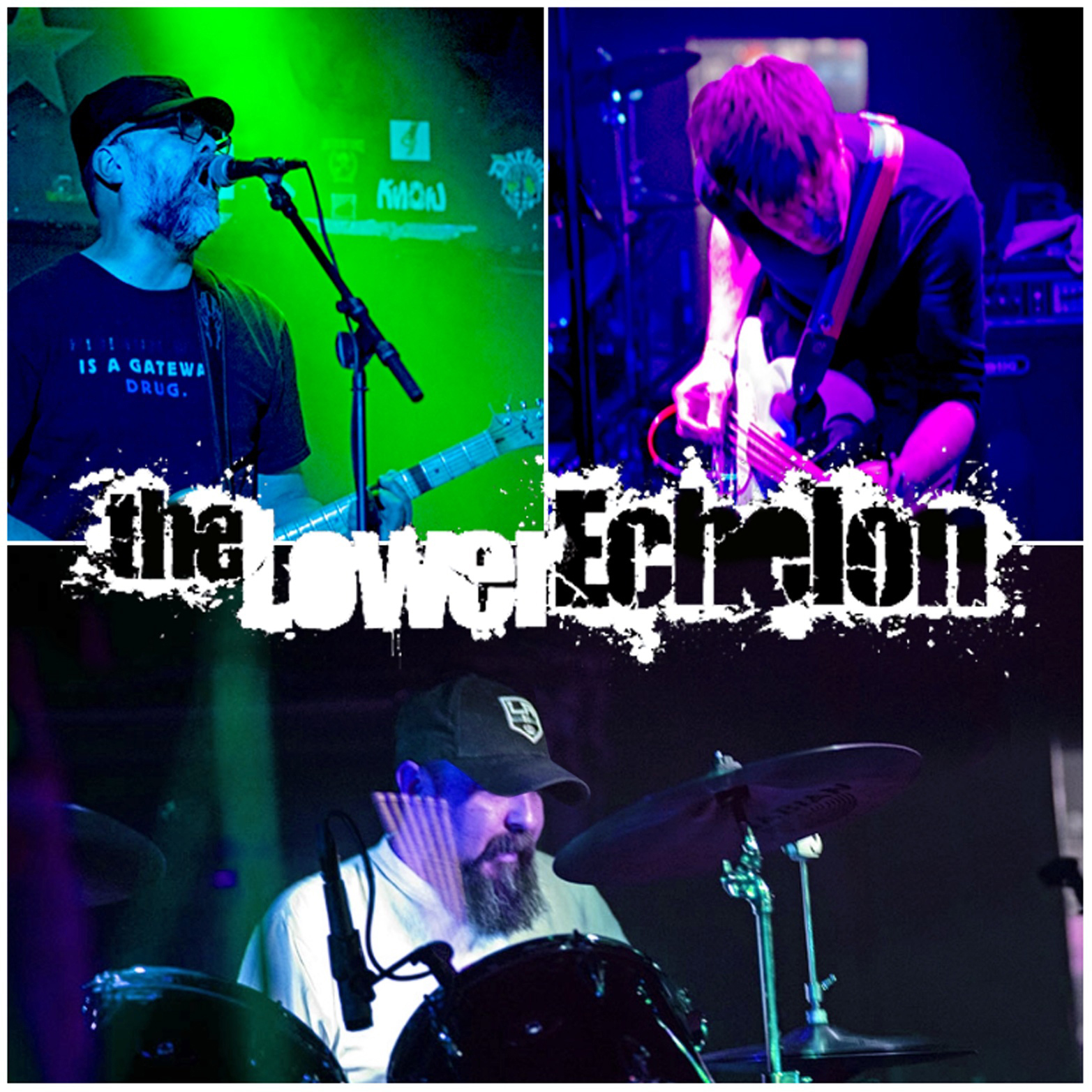